In Memory of Her Majesty the Queen

In Memory of Her Majesty the Queen 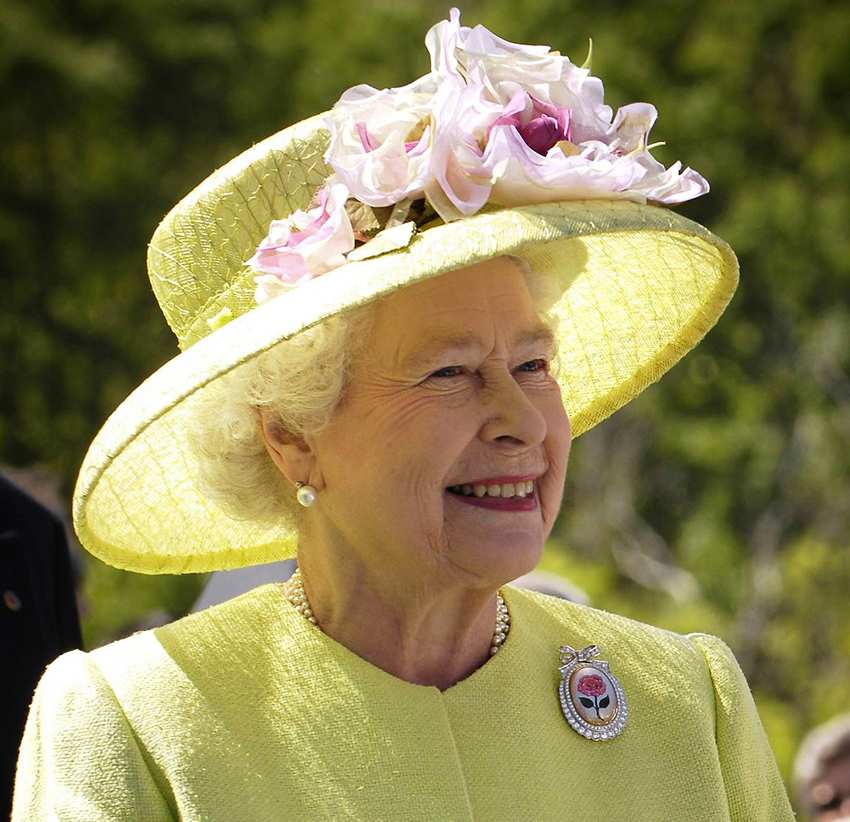 On this solemn day of the funeral of Her Majesty Queen Elizabeth II, we join in the outpouring of condolences for those who mourn her loss, while celebrating a life that truly inspired the world.
In the aftermath of 9/11, Queen Elizabeth broke from royal protocol and played the Star Spangled Banner outside Buckingham Palace, providing solace and unity for our heartbroken nation, and for all who lost loved ones that day.
Today, we stand with our friends in the United Kingdom during this difficult time, knowing Her Majesty’s legacy will live on for all to treasure.
With heartfelt condolences
Mary Fetchet & the VOICES Team