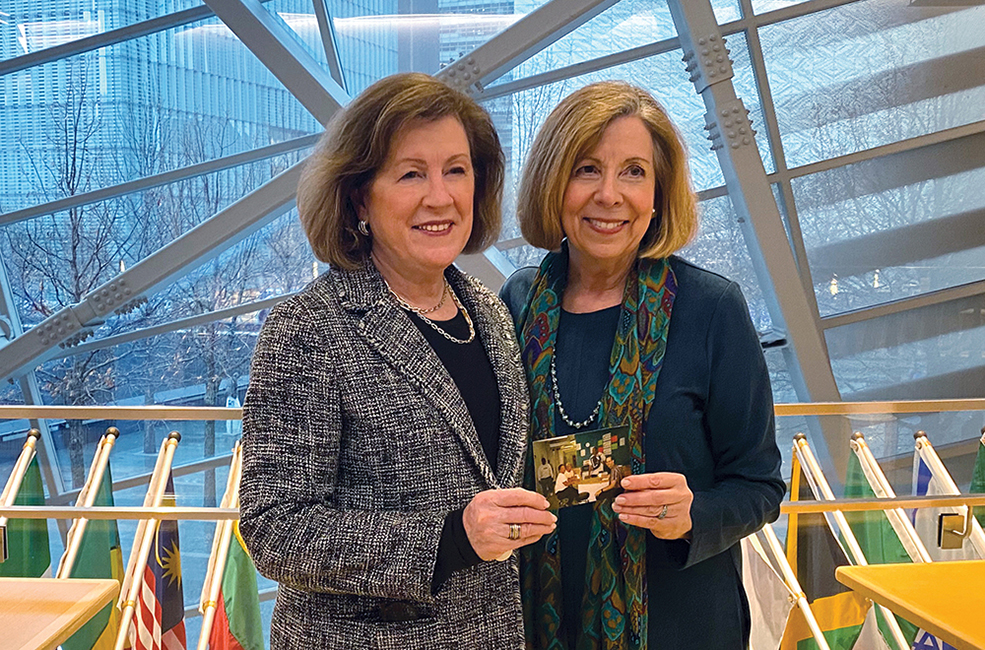 More than 20 years after the attacks, family and friends continue to provide photographs to VOICES 9/11 Living Memorial to commemorate the lives lost on September 11th. In September 2022, Jordan Freeman provided VOICES with a photograph of his friend and colleague, Antonio Dorsey Pratt. A recent article in the New York Times brought to light the significance of Antonio’s portrait, as the last missing photograph from the Memorial Museum’s In Memoriam Exhibit.

VOICES Executive Director, Mary Fetchet remarked, “For 16 years VOICES has dedicated our efforts to ensure that the memory of the nearly 3,000 victims who so tragically lost their lives, is commemorated for future generations. It is my honor to provide Alice Greenwald with the photograph of Antonio Dorsey Pratt - the last missing photograph to complete the collection at the 9/11 Memorial & Museum.” 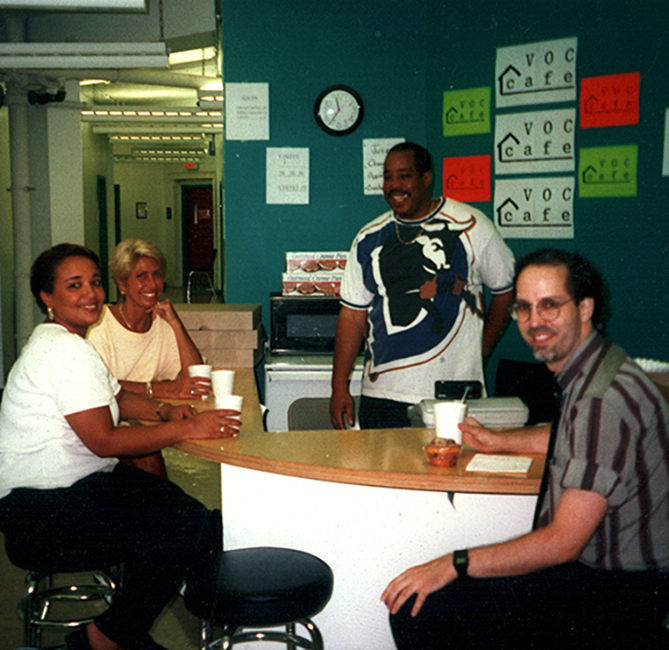 Antonio Pratt, known as “Tony” by his friends, was working at the Cantor Fitzgerald cafeteria on the 101st floor of the north tower on September 11.

According to Jordan Freeman who contributed Antonio’s photograph, Tony was a highly motivated, hardworking, caring and compassionate person. When the photograph was taken, Jordan was Antonio’s supervisor at the Institute for Community Living, where he was regarded by everyone he knew as exceptionally bright, engaging and loving.

Jordan recalls, “Tony was a ‘shining star’. He did extremely well in our programs, and eventually graduated to become a mentor for others. Tony had real goals and wanted to develop skills and move back into the work world. And he did, he moved on to employment at the World Trade Center.”

If you have information about Tony, contact our office at livingmemorial@voicescenter.org or 203.966.3911. 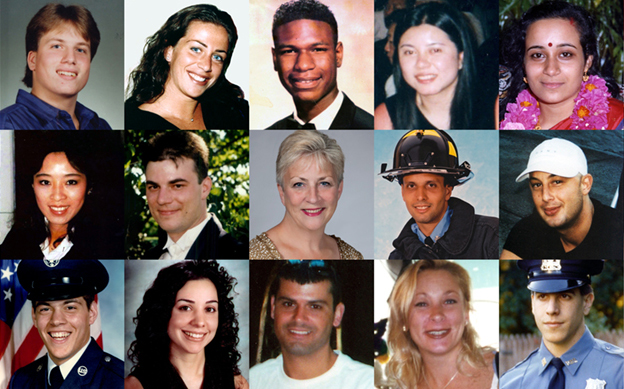 In 2006, Voices of September 11th created the 9/11 Living Memorial, a digital archive commemorating the lives of the 2,977 victims that died at the World Trade Center, the Pentagon and in Shanksville, Pennsylvania. As the 5th anniversary approached, victims’ families needed a way to honor and memorialize their loved ones in a meaningful way.

VOICES staff helped families through the emotional, but therapeutic process of organizing worn photographs, personal mementos, mass cards, and missing posters. Today, the 9/11 Living Memorial is an extensive online archive on VOICES website of over 87,000 images contributed by families and friends.

As the 9/11 Memorial & Museum was completed in 2014, VOICES bestowed a copy of the Living Memorial collection, where it is a core component of the In Memoriam Exhibit.

To view the 9/11 Living Memorial in its entirety visit 911livingmemorial.org