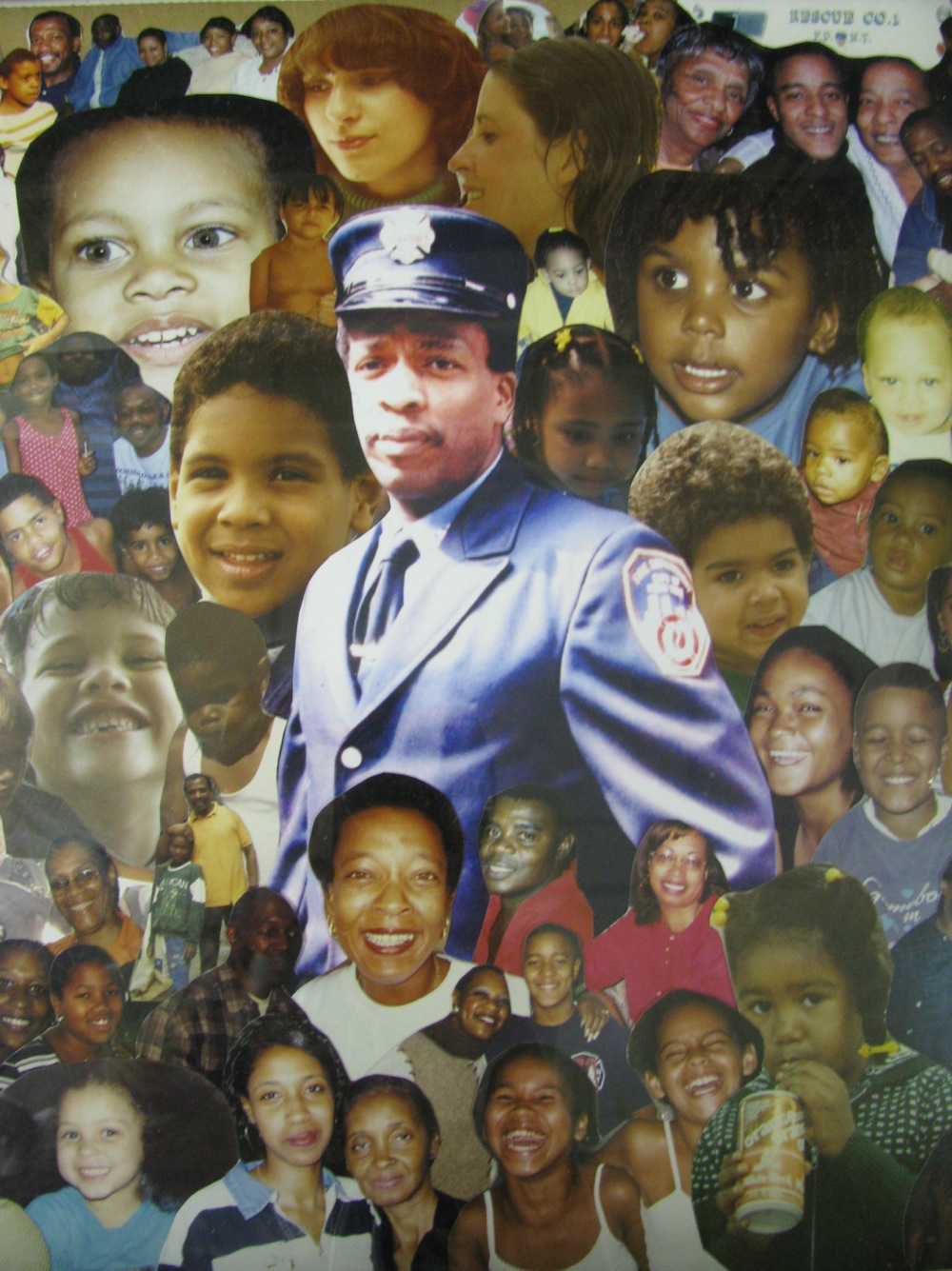 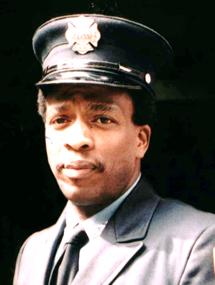 William L. Henry Jr.‚ 49‚ firefighter‚ FDNY‚ Rescue 1. Known as Buddy to his friends‚ the personable two-decade FDNY veteran spent his free time traveling‚ playing paddle tennis‚ and lending a hand to others. While at Ladder 24‚ he volunteered in the nearby St. Francis of Assisi Church soup kitchen. His off-hours work as a contractor also came in handy on the job‚ where he often solved electrical problems at the scene of a rescue.

He loved every part of the job – the rescues‚ fighting fires‚ being with the fellows. He never went to work late. It was what he did best.

Henry Jr., who was known as Bill or Buddy, had a galaxy of friends and admirers that stretched from the Ladder 24 firehouse on West 31st Street to the paddle tennis courts at wind-swept Jacob Riis Park in the Rockaways. He spent his vacations in places like Brazil, and his free time fixing up houses for people like his mother, Ethel. People would compliment his work; Mr. Henry tended to agree with them. "Yeah," he'd say, "it's a beautiful thing."

His competitive streak ran deep. "He would say to me, you know, I go to more fires than you do," said John Dopwell, a former colleague at Ladder 24, where Firefighter Henry was assigned before moving on to Rescue 1, also in Manhattan.

He also let all kinds of post-conflagration messiness build up on his coat and helmet, as a sign of how hard he worked. "Outside of his family, that job was what he lived for," said another friend, Paul Stewart.

For a while, he moonlighted as a security guard at Laura Belle, a nightclub in Times Square. "I was his boss, but in all honesty, he was my boss," said Joanne O'Connor, the club's director of catering and special events. "He was always telling me what to do."

Once Ms. O'Connor made a demand of her own. "I asked him, when are you going to take me for a ride in the fire truck?" It became a joke between them. Then one day, the huge red Rescue 1 pulled up in front of Laura Belle, packed with firemen on their way back from a call. In clomped Mr. Henry, who said, "Let's go for a ride."