I can't mess with morning light

When you are there to greet me

Look to the beginning of each day

Seeing you behind my eyelids

The fight for something more than before

Coming thru the shadows of the night

Treasures of hope and faith ignite

On the wings of dawn

Hold a picture of you in mind's eye
You are flowing with me on my journey
Love, faith, and gratitude
The swiftest flame has not impeded our journey
Vapors rising, all on fire, we will forever mingle together 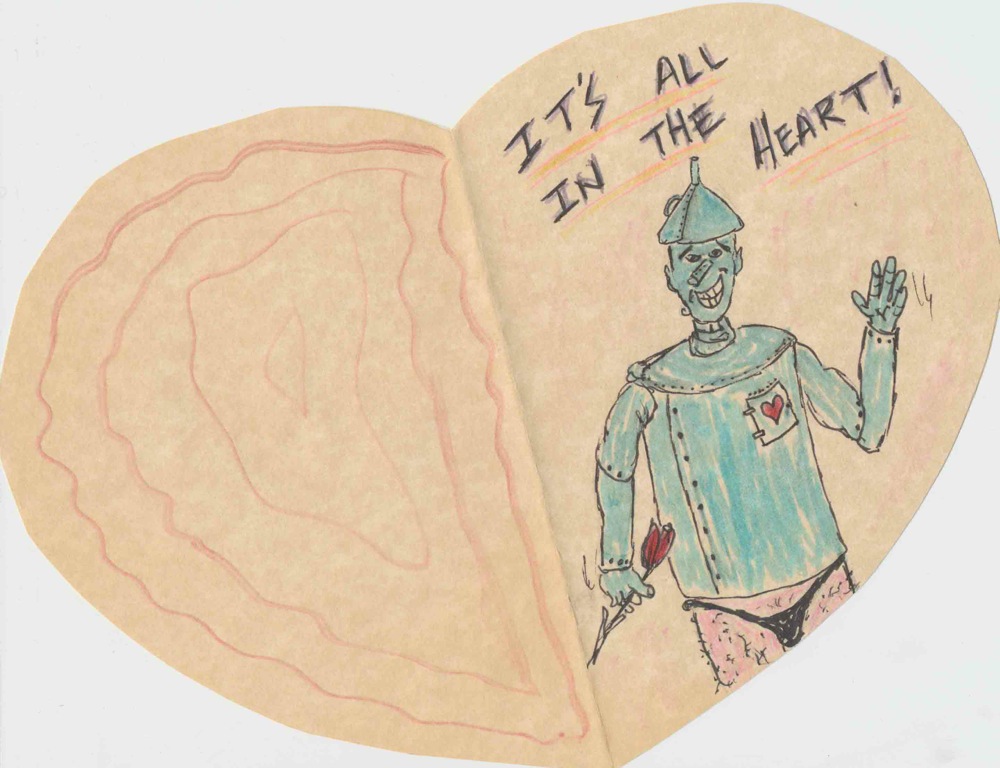 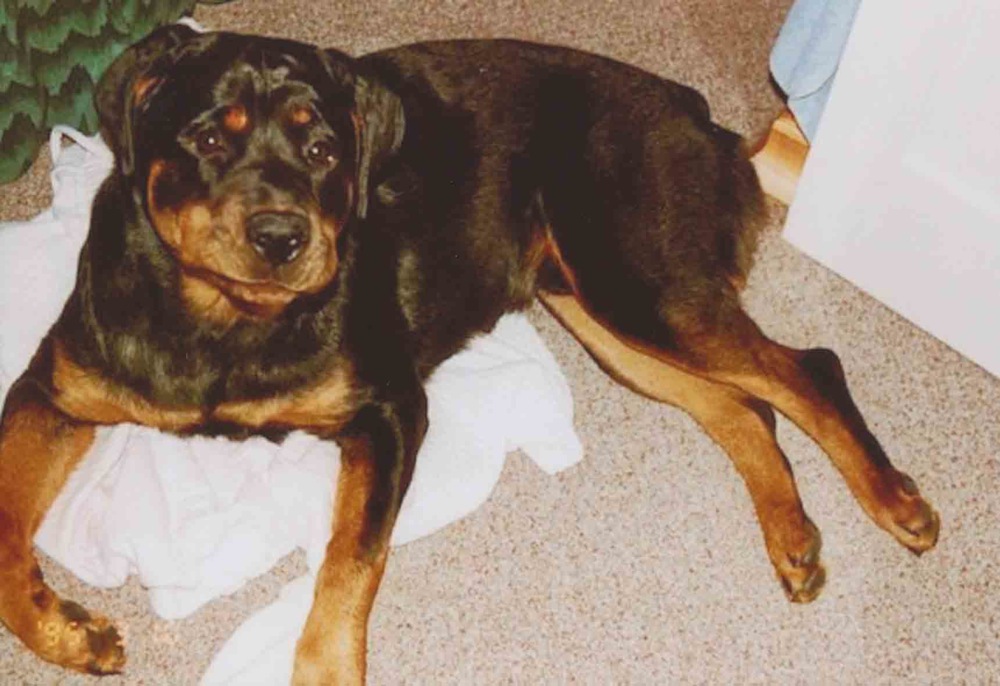 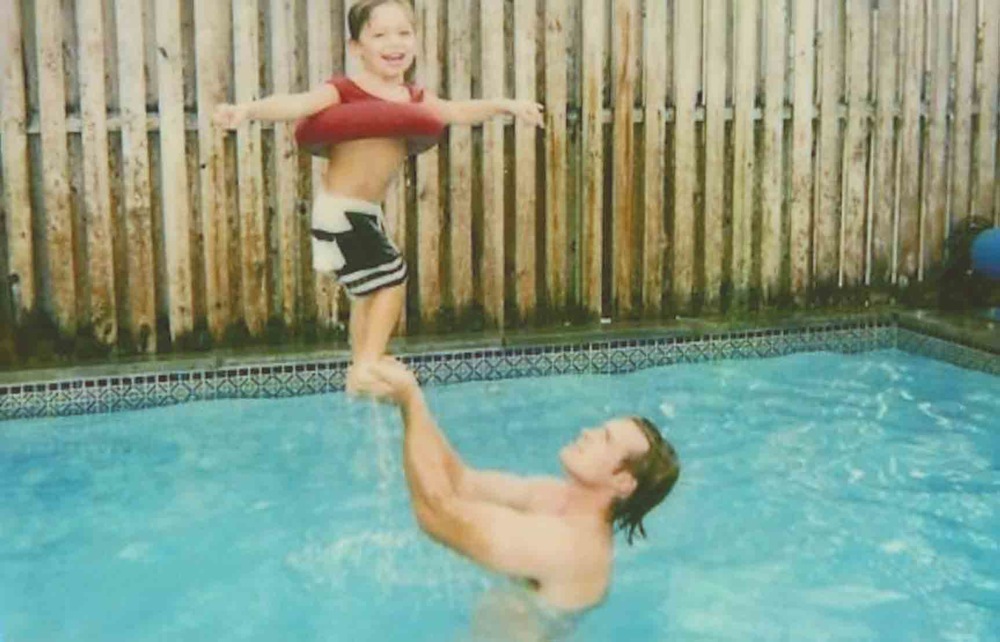 Photo of William E. Krukowski in the pool having a good time 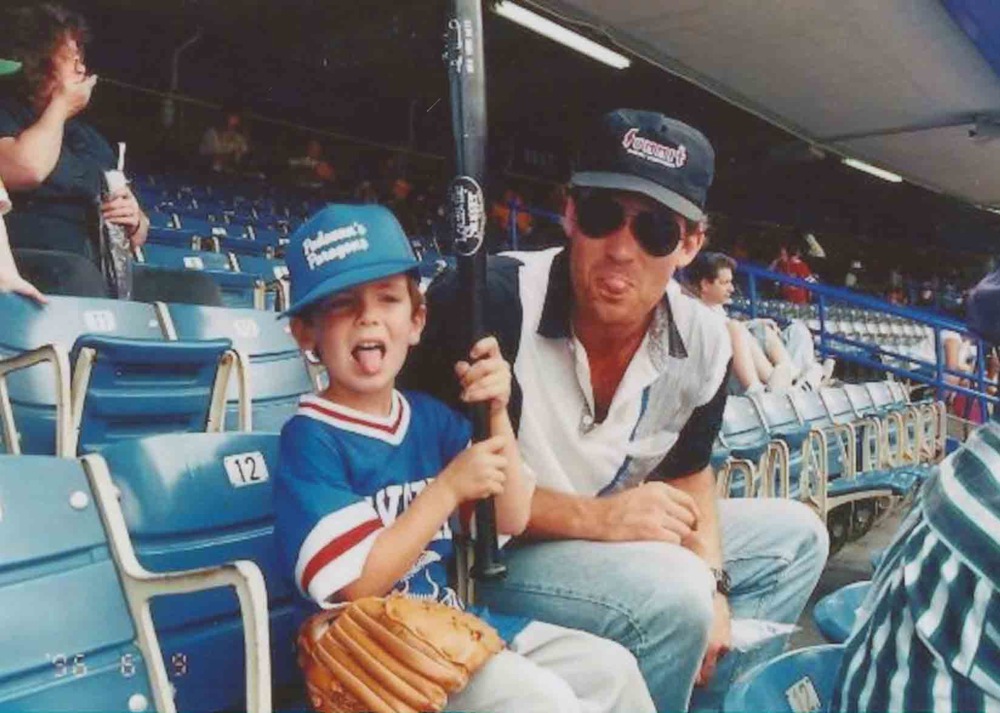 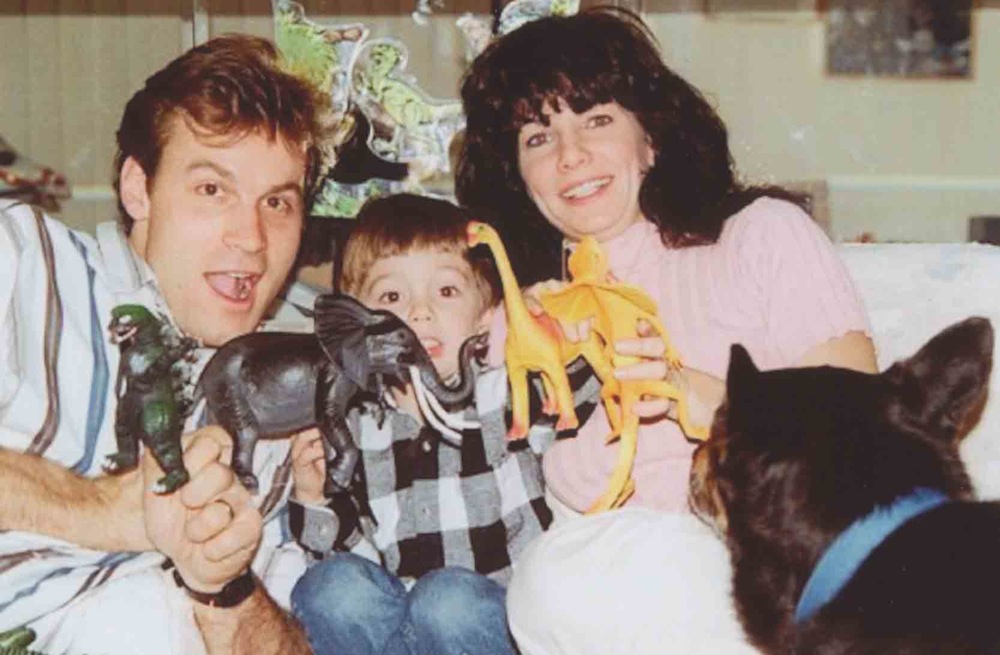 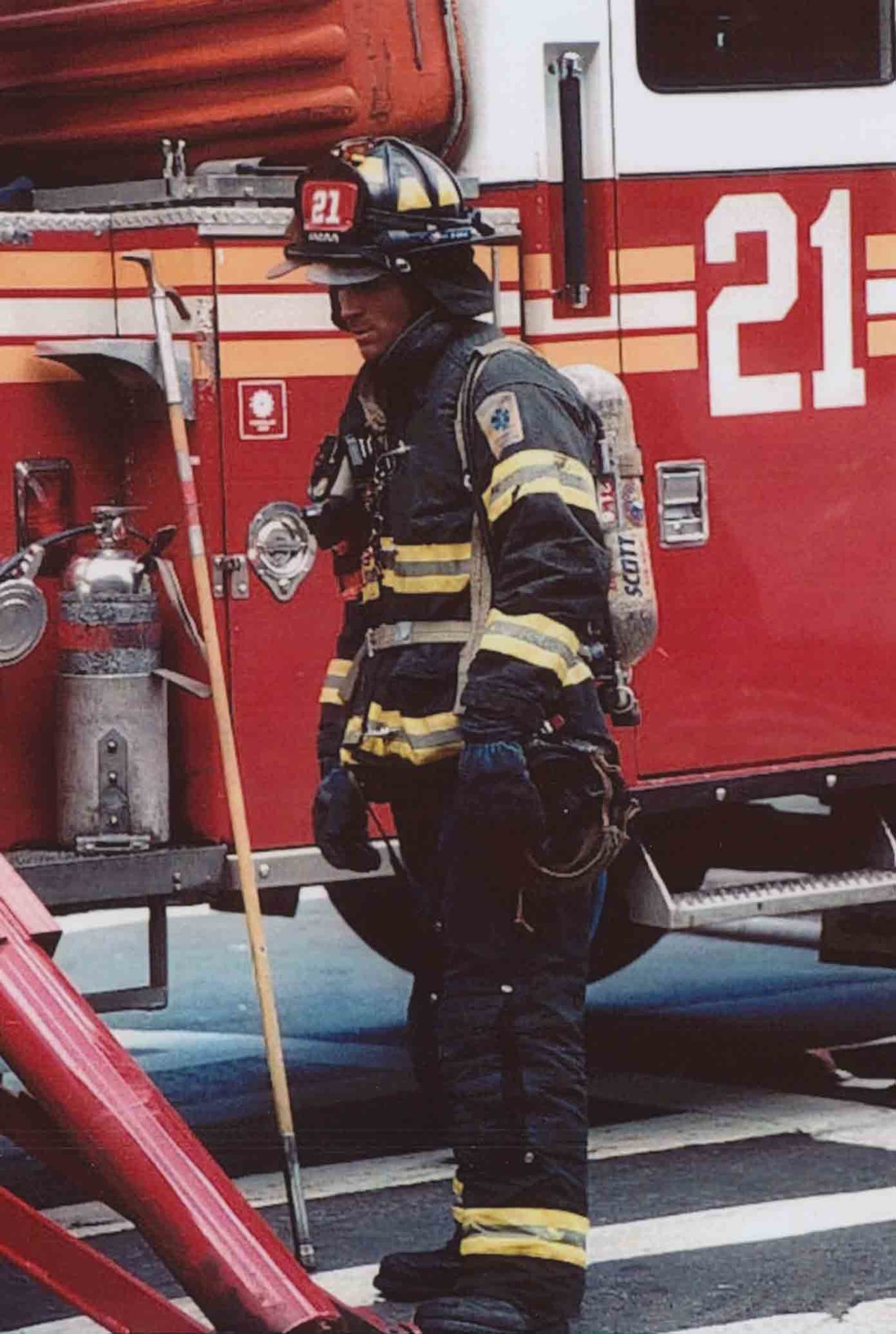 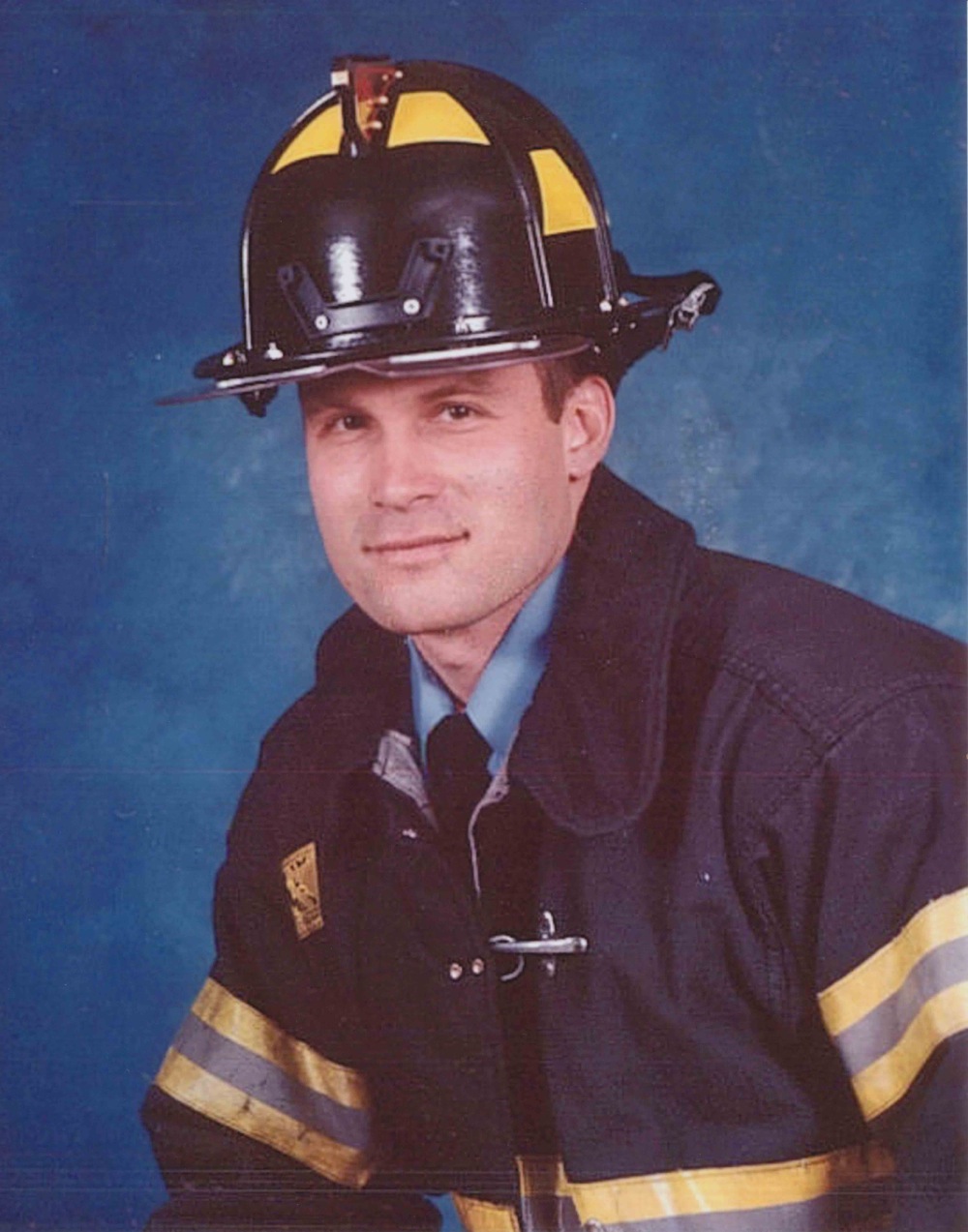 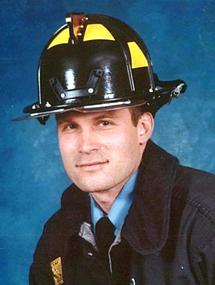 When William E. Krukowski gave up his motorcycle, and, by the way, skydiving, he took up with a bicycle. He got his exercise: he rode the bike to work most days at Ladder Company 21 in Manhattan from his home in Bayside, Queens.

He was a firefighter for about three years. He grew up in Bayside and went to Holy Cross High School and Nassau Community College. While he was waiting to be called to the Fire Department, he worked in construction and with the New York Department of Sanitation at Fresh Kills landfill in Staten Island, where, more recently, the rubble from ground zero has been taken.

Firefighter Krukowski was separated from his wife but spent a lot of time with his son, William Lee, 10. "I am so proud of the kind of father my brother was to his son through all the difficulties of his personal relationship," said his sister, Virginia.

His other love was souping up a car and then trying it out on a drag strip, his mother, Barbara, said. His father, Walter, said his son would also be remembered as a collector of junk, most of which Firefighter Krukowski brought to his grandparents' place in Connecticut, where there was more room. "Thanks, Bill," his father said. "I know what I'll be doing someday when I retire."