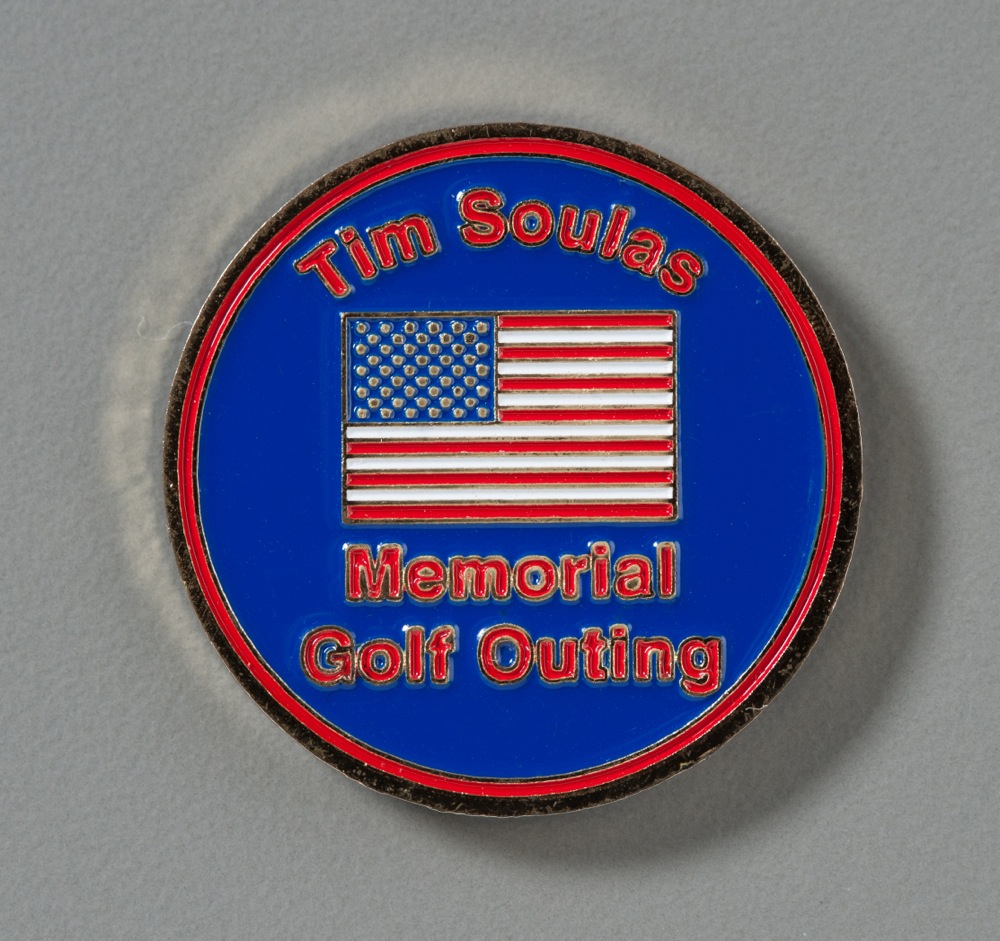 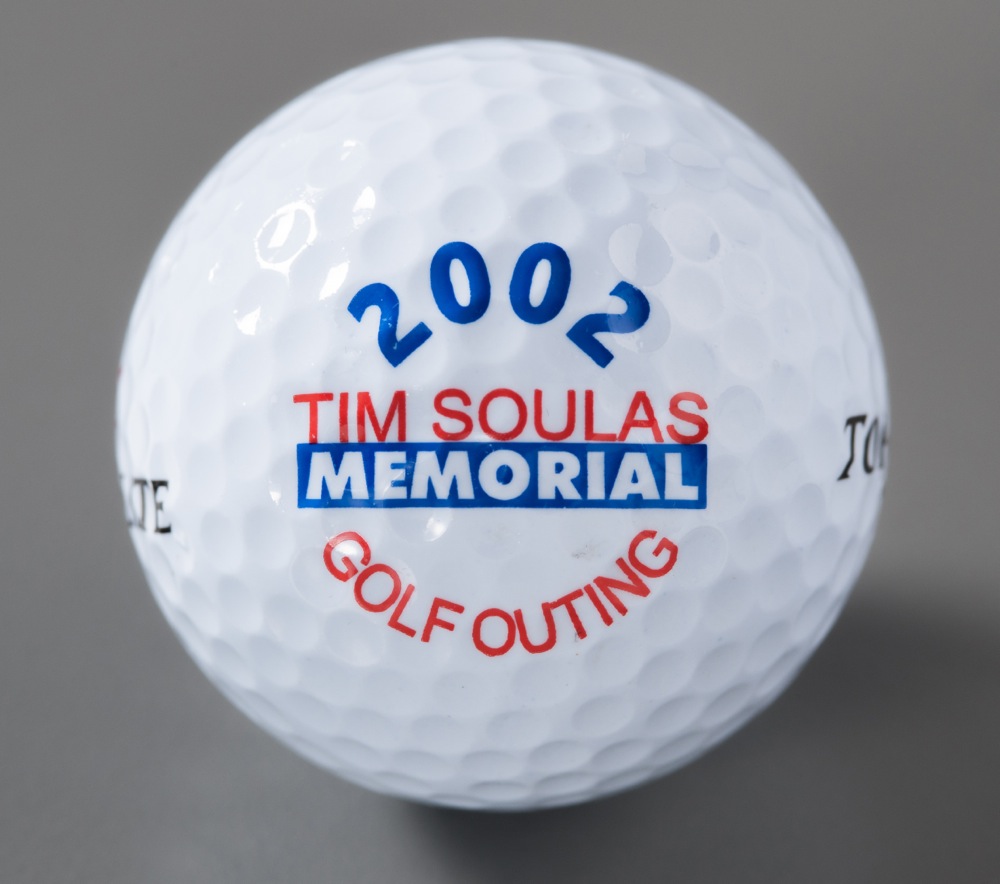 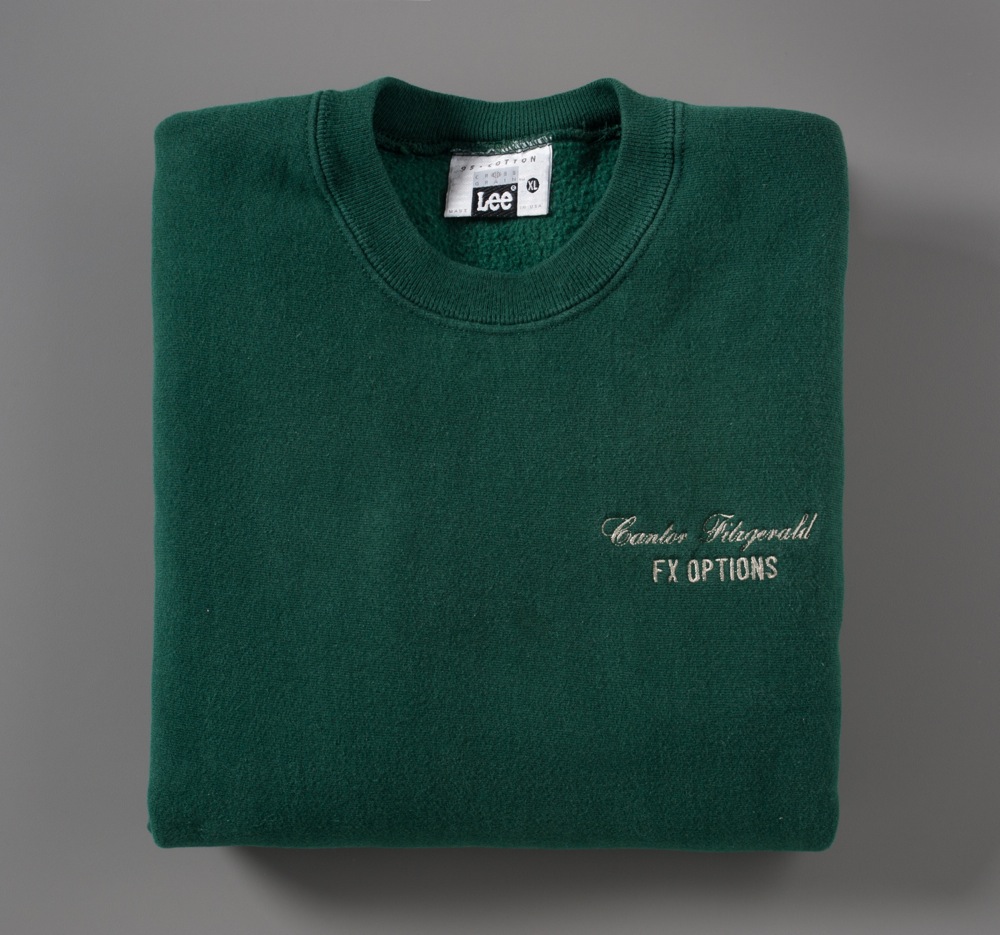 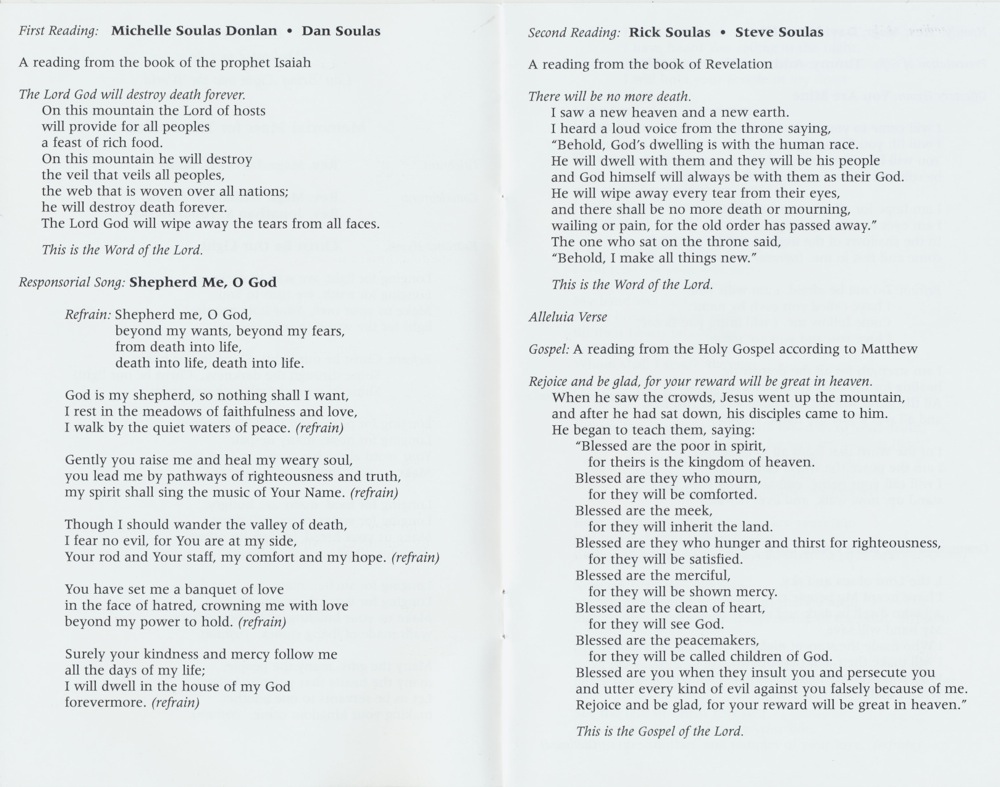 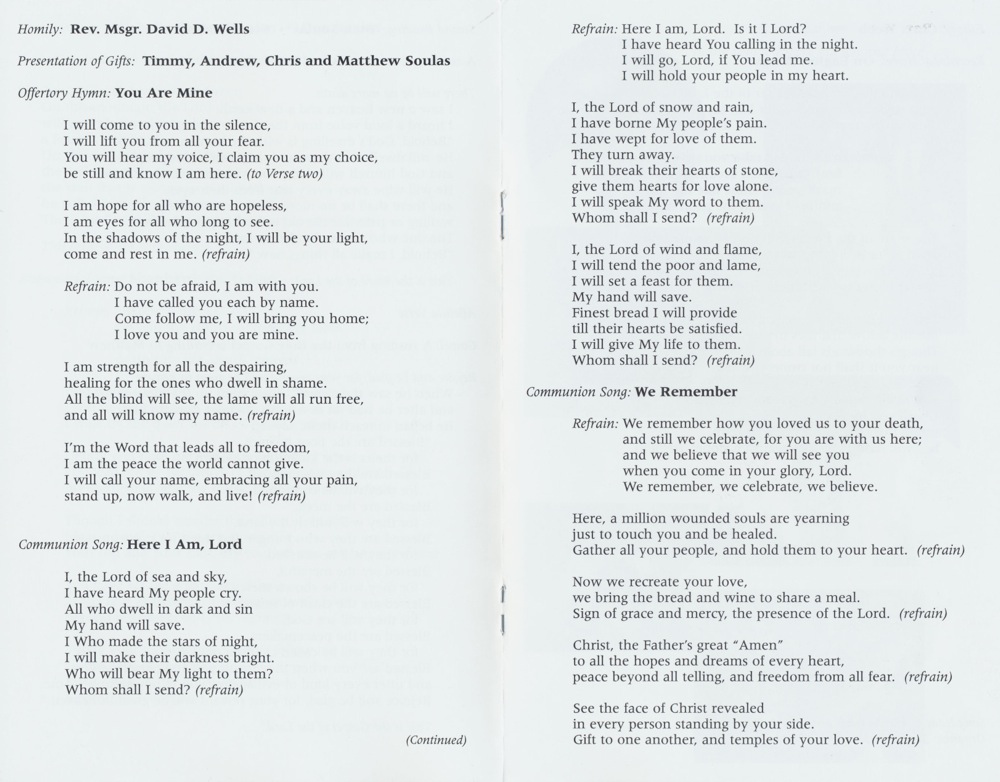 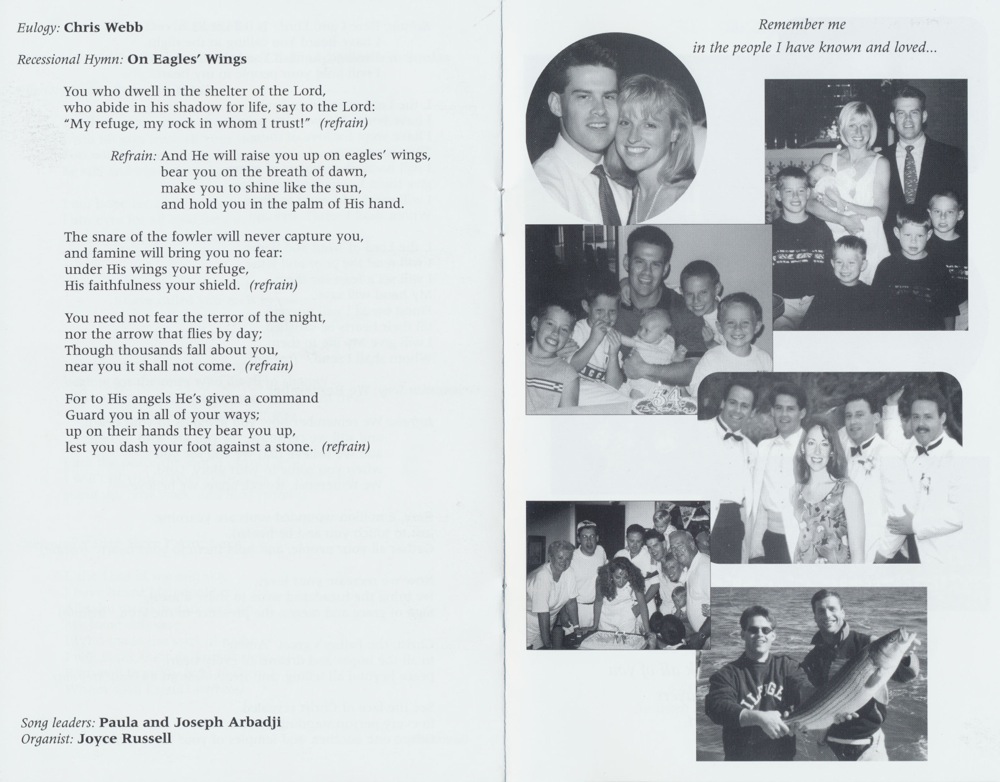 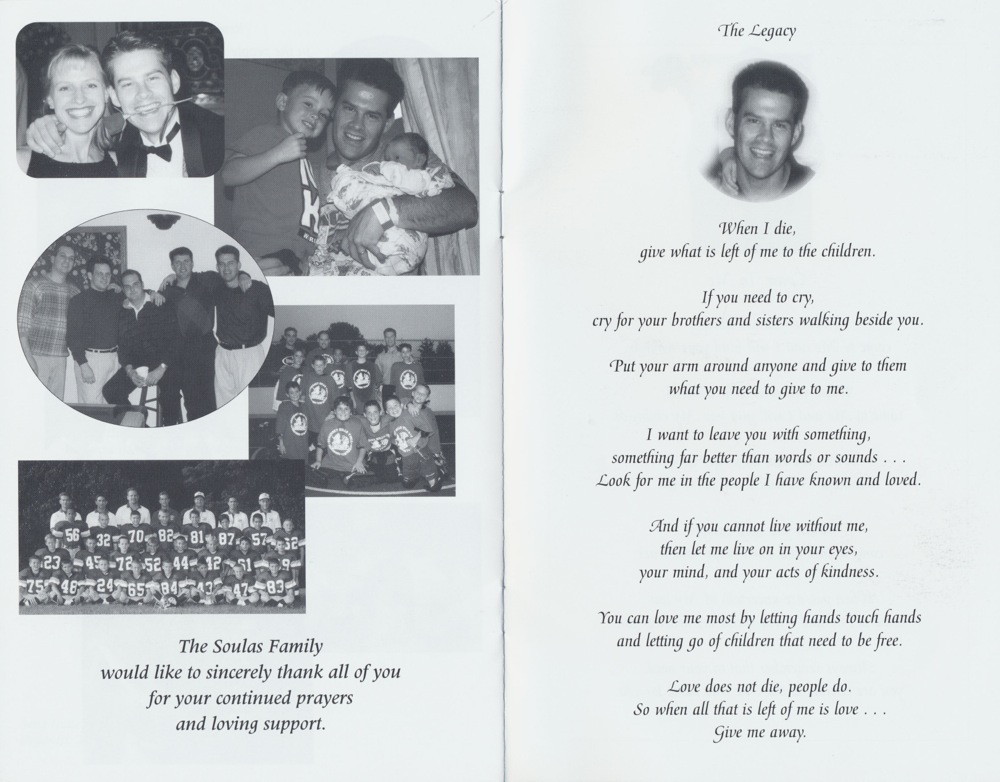 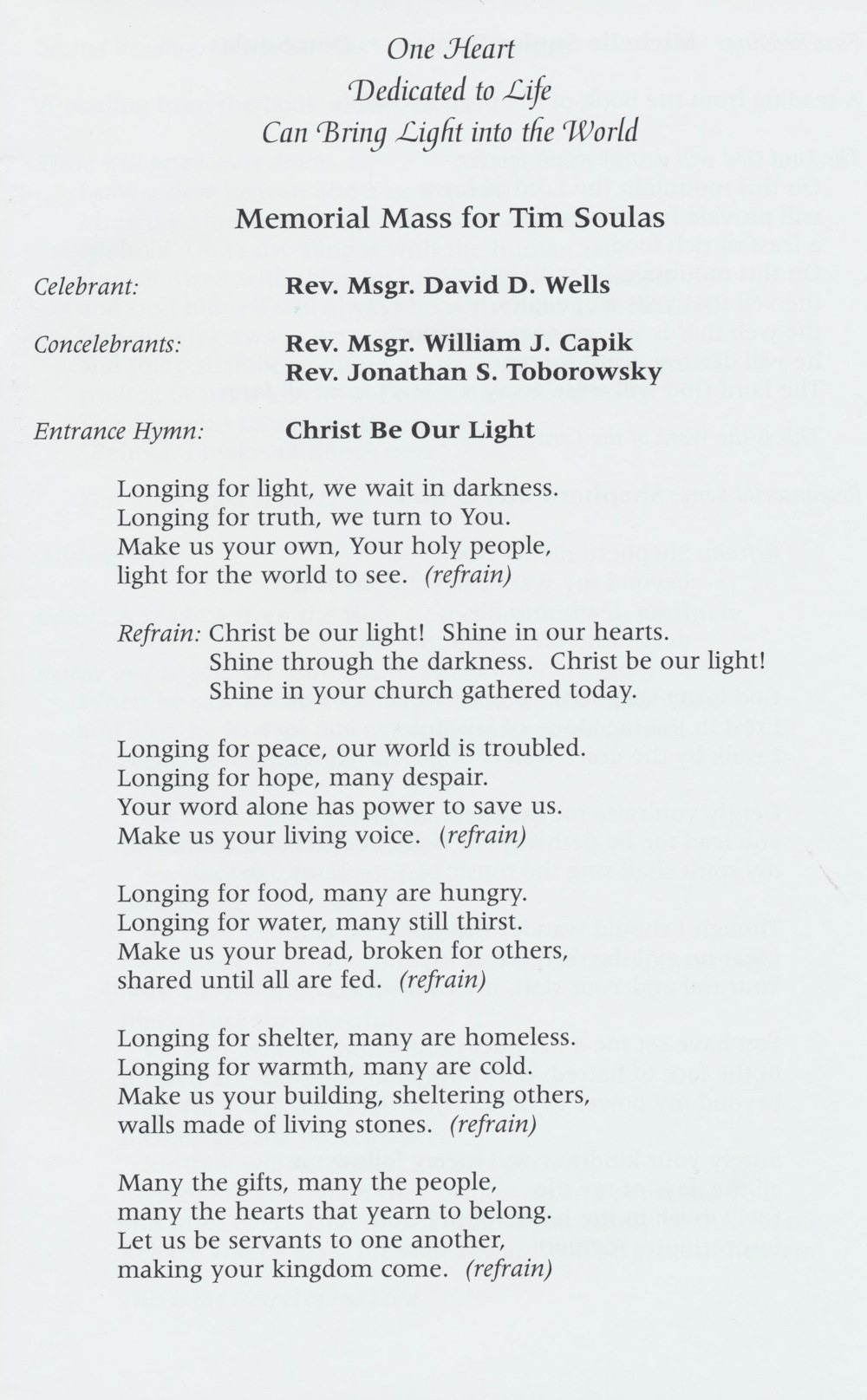 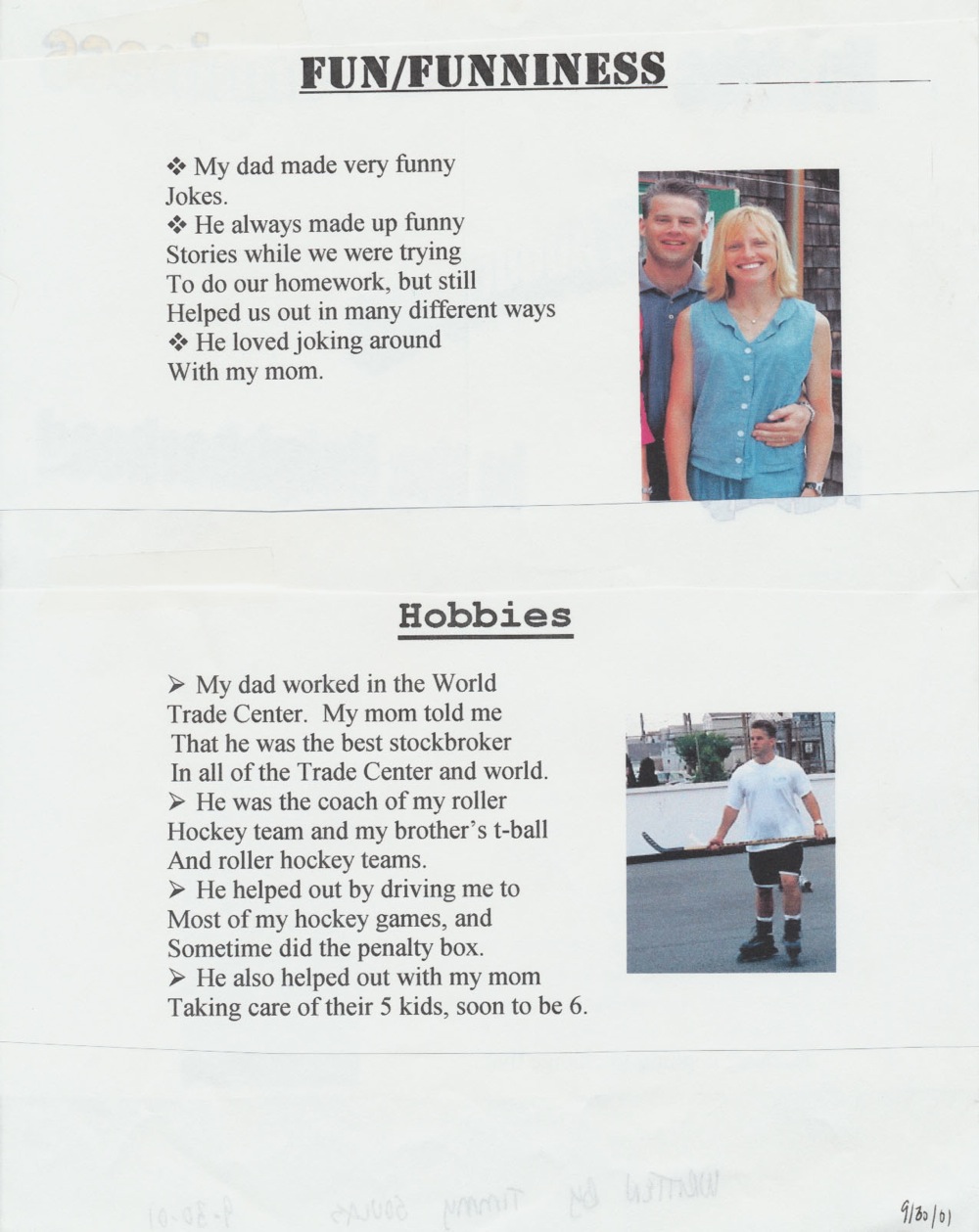 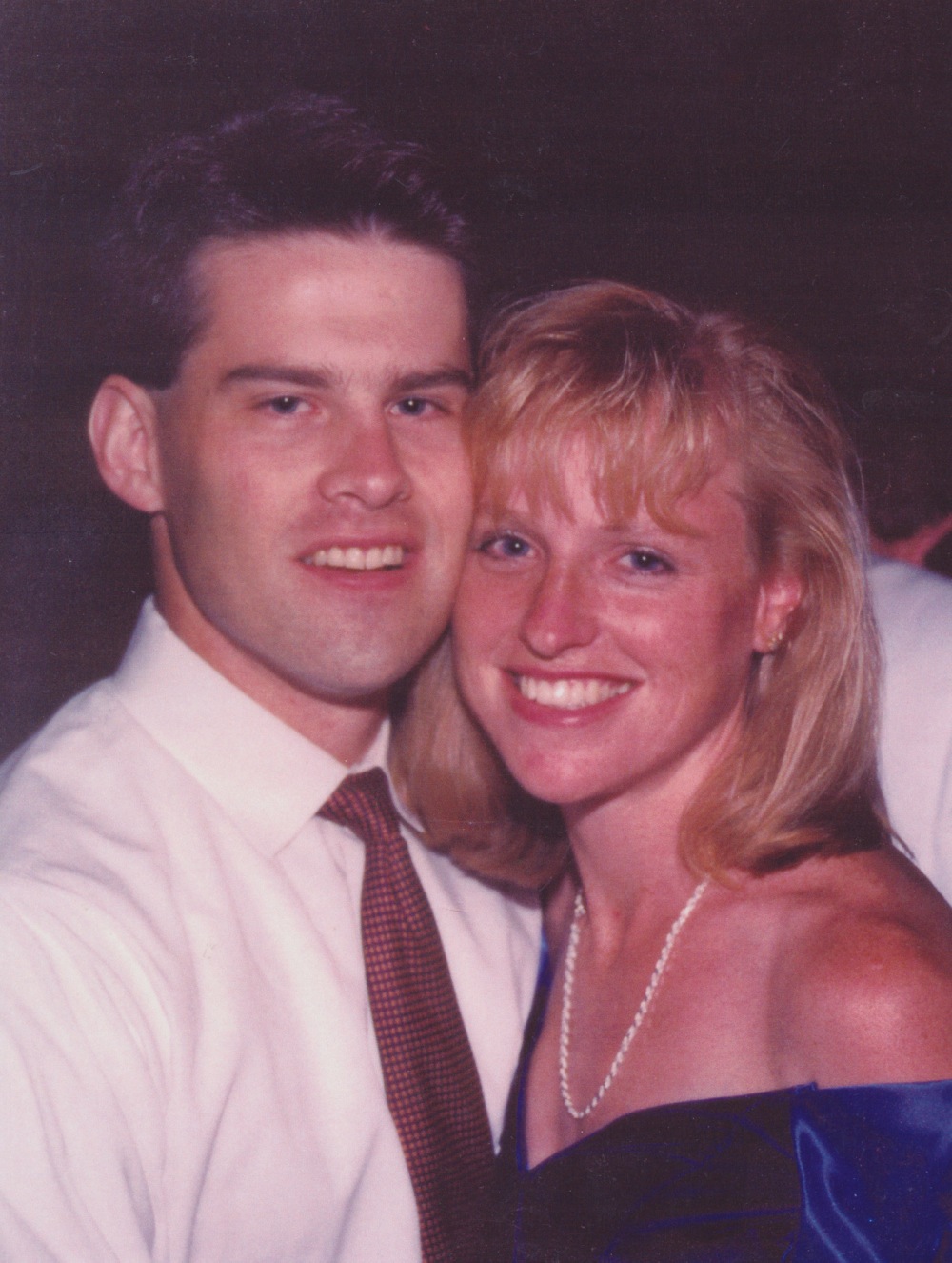 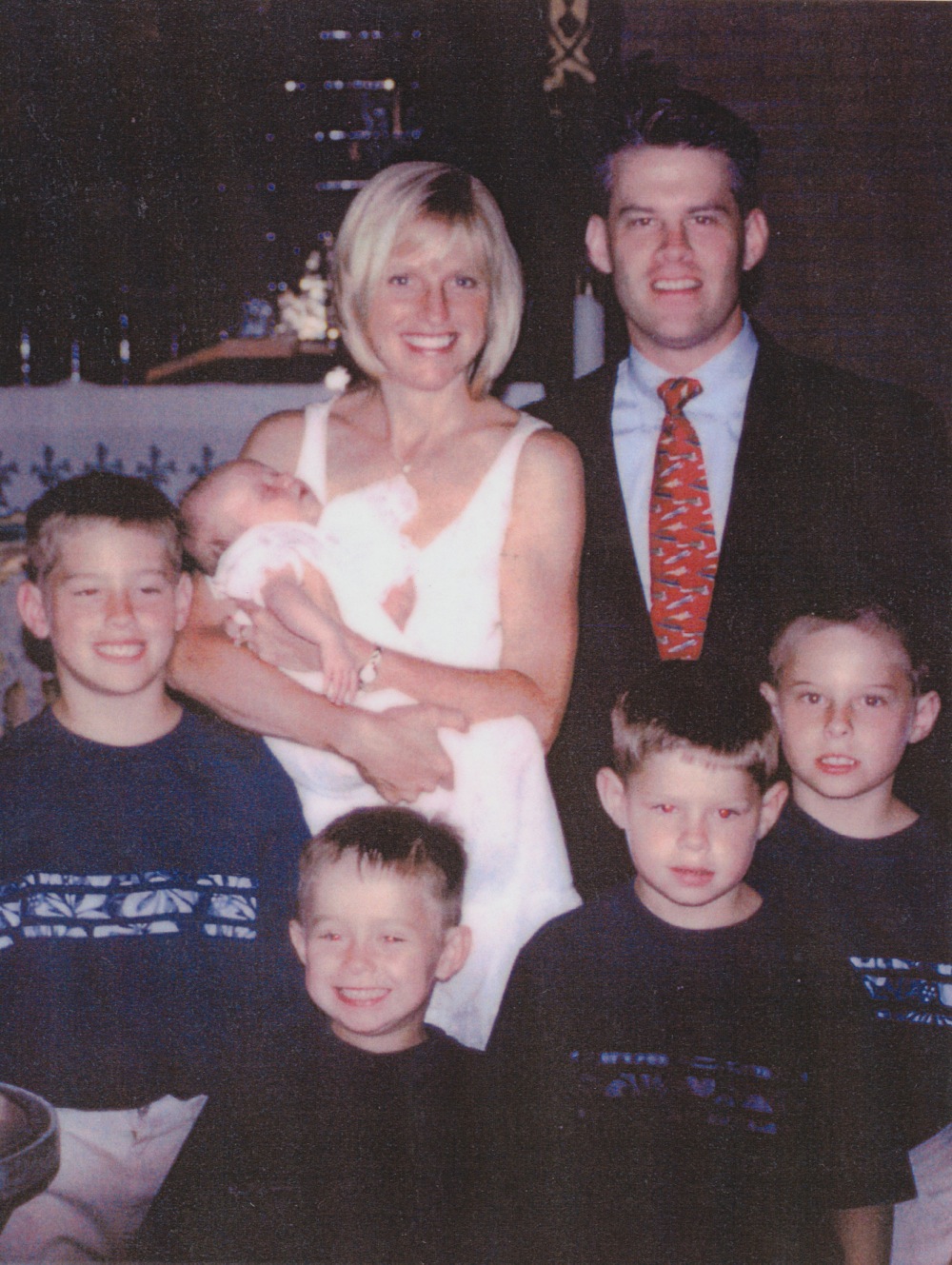 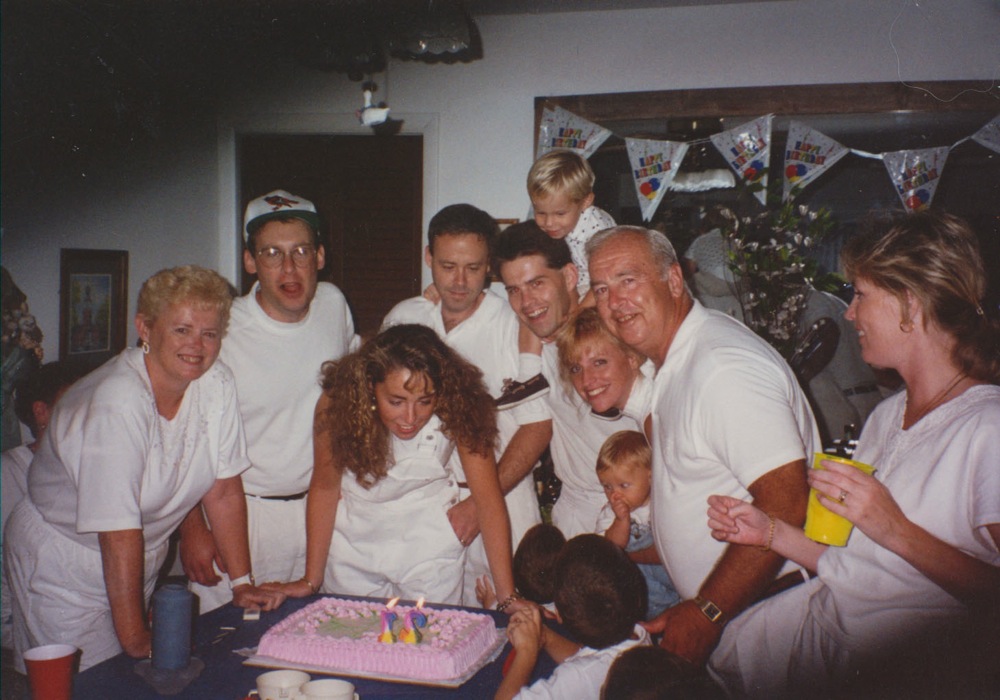 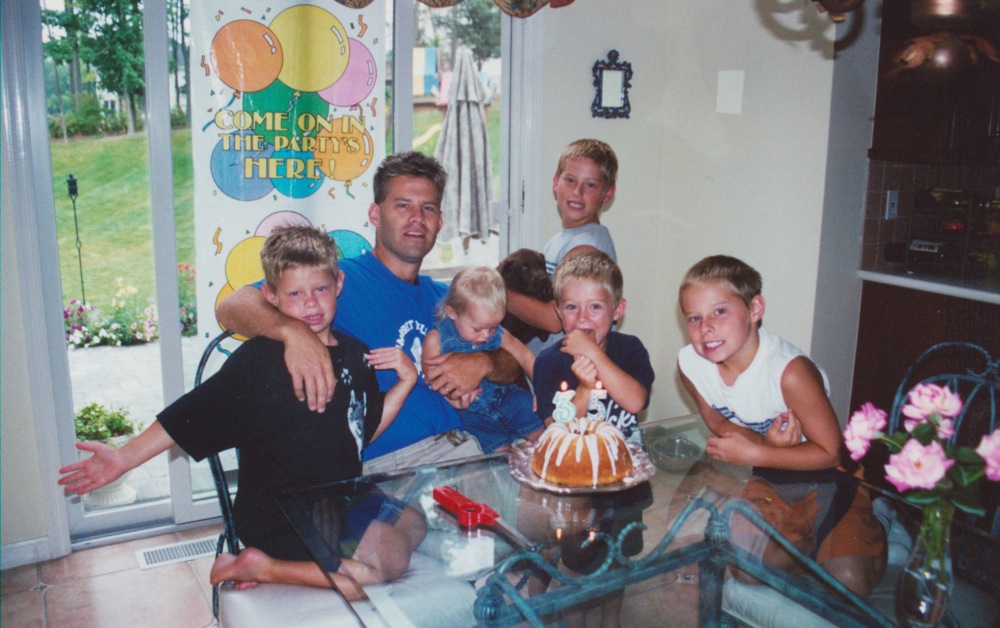 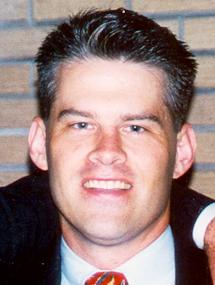 Mr. Soulas, who was employed as a managing director of foreign securities with Cantor Fitzgerald Securities since 1994, was at work on the 105th floor of the North Tower when American Airlines Flight 11 struck the building.

A resident of Basking Ridge, N.J., he grew up in Springfield and attended St. Francis of Assisi School there. He graduated from Cardinal O'Hara High School in 1984.

After graduating from Drexel University in 1989 with a major in finance, Mr. Soulas began his career in the financial-services industry as a floor broker for Shearson Lehman Bros. in Philadelphia. In 1994, he started working for Cantor Fitzgerald at the World Trade Center.

"Tim was a marvelous husband and an even better father," his brother Stephen said. "He was devoted to his family."

Mr. Soulas and his wife, Katy McKeown Soulas, were expecting their sixth child in March.

"He was an outstanding father, and we loved the idea of preparing to welcome another newborn to our family team," his wife said.

Mr. Soulas was often seen at the Bridgewater Ice Hockey Sports arena where his sons played, Stephen Soulas said. He enjoyed coaching local children in a variety of sports, including Little League, Pop Warner football, and roller and ice hockey. Hours after the news broke, the community held a candlelight vigil at the ice rink.

In addition to his wife and brother, Mr. Soulas is survived by sons Timothy Jr., Andrew, Christopher, and Matthew; daughter Nicole; his father, Fred; three other brothers; and a sister.

Timothy P. Soulas was director of Cantor Fitzgerald's foreign currency desk in New York, but his life revolved around his family. He was one of five children who were best friends with one another, and he and his wife, Katy, who met during a history class at Cardinal O'Hara High School in Springfield, Pa., wanted their family to be the same way.

They had five children -- a sixth is due in March -- and Mr. Soulas coached many of their teams. He coached ice hockey last year, T-ball last spring, roller hockey during the summer and football in the fall.

For his wife's 35th birthday in June, Mr. Soulas surprised her with a barbecue for 100 people in their backyard in Basking Ridge, N.J. To get her out of the house, he gave her a day at Elizabeth Arden. To "get back at him" on his 35th birthday in August, Mrs. Soulas surprised him with a chocolate Labrador puppy. She brought it to a football game and asked someone else to hold the leash. Mr. Soulas looked longingly at the dog. "Isn't it beautiful?" he asked.

Mrs. Soulas told him to pick a name, because the puppy was his, but Mr. Soulas thought she was joking. "I gave him a kiss and said, 'He really is yours,'" she said. "It was awesome."

He named the dog Boomer.