In Remembrance
Photos of Thomas 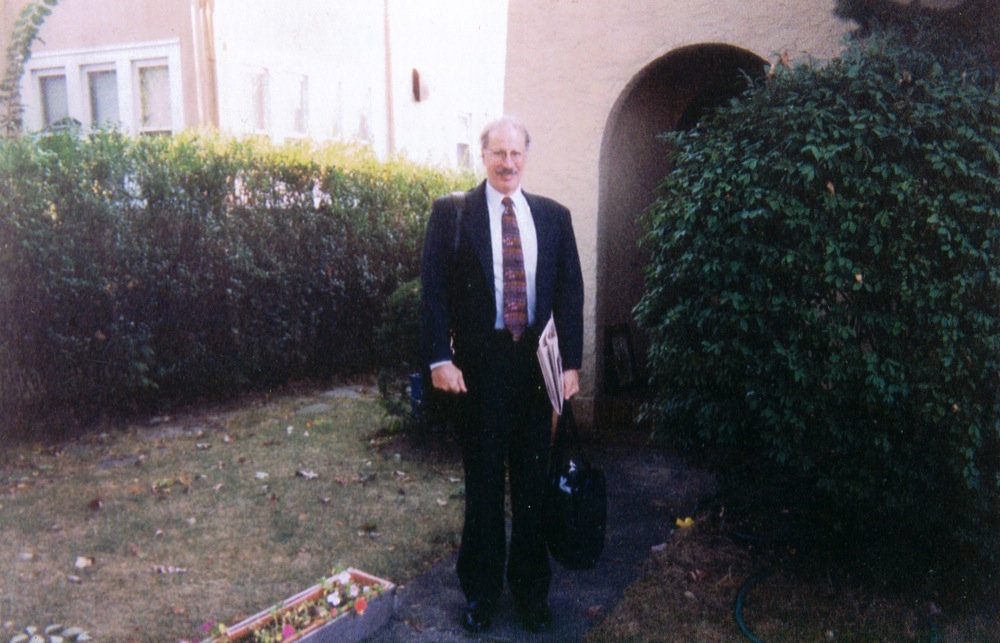 Thomas stands in front of his home in Harrison, New York. 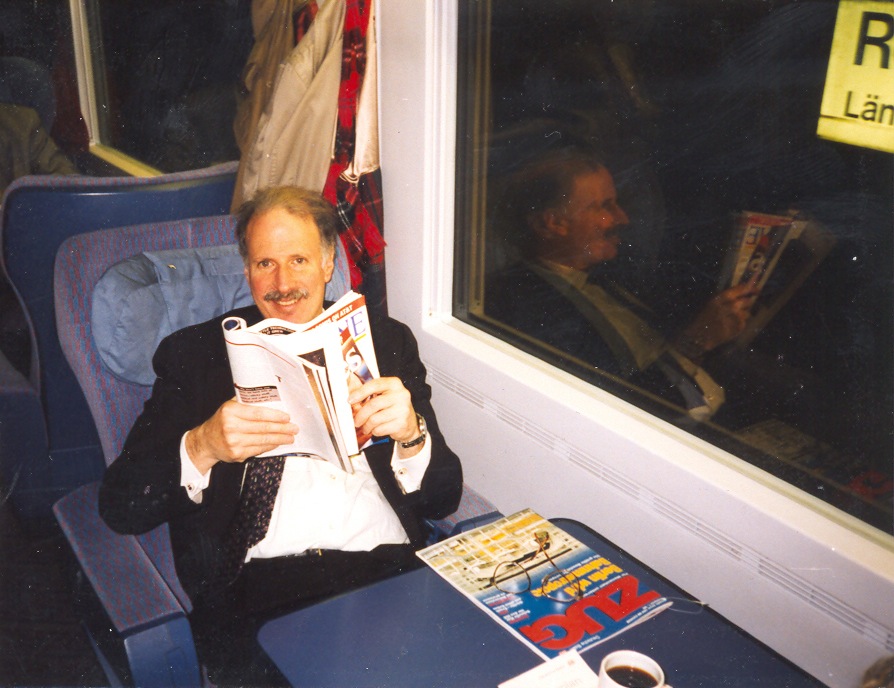 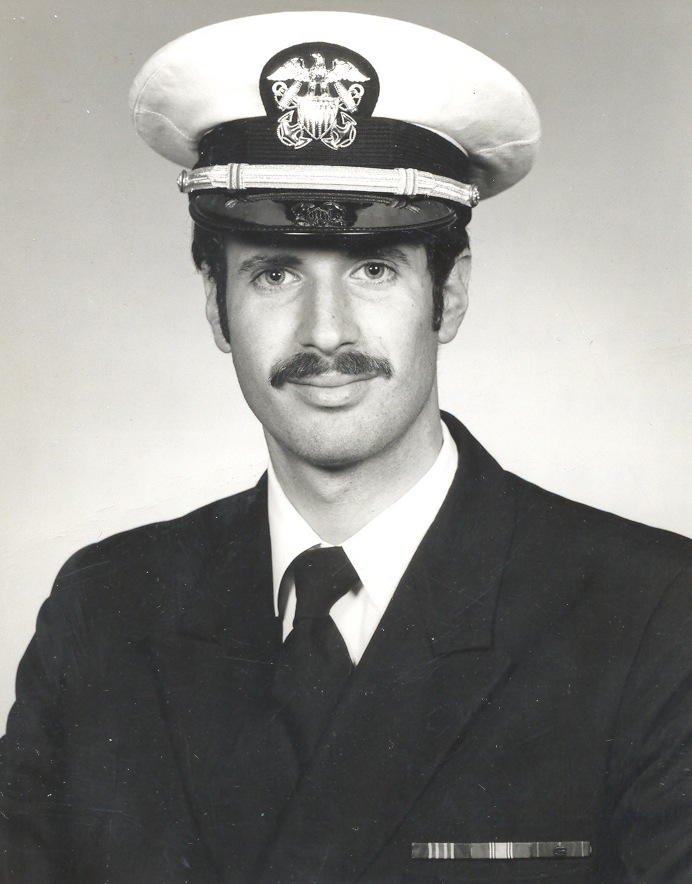 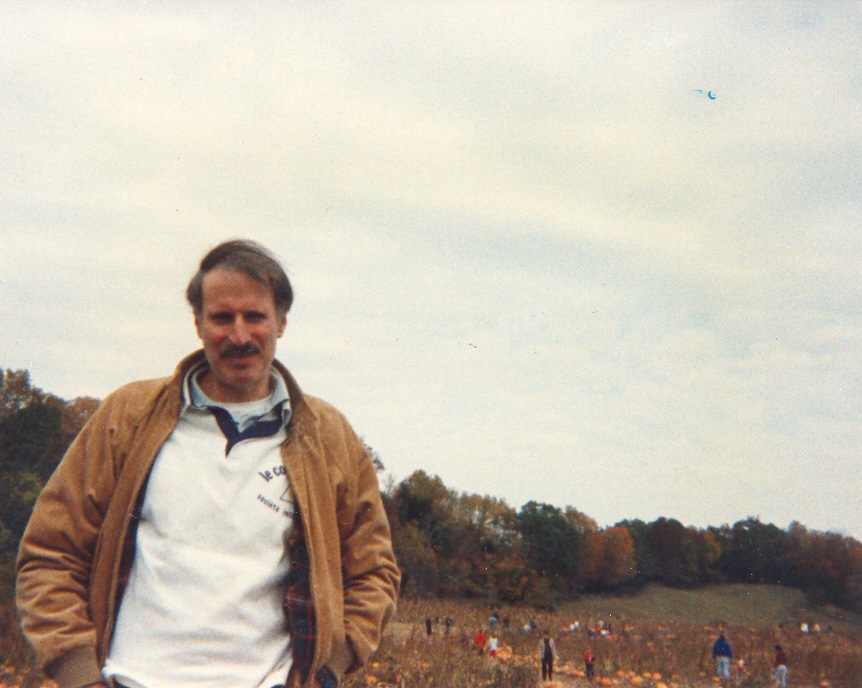 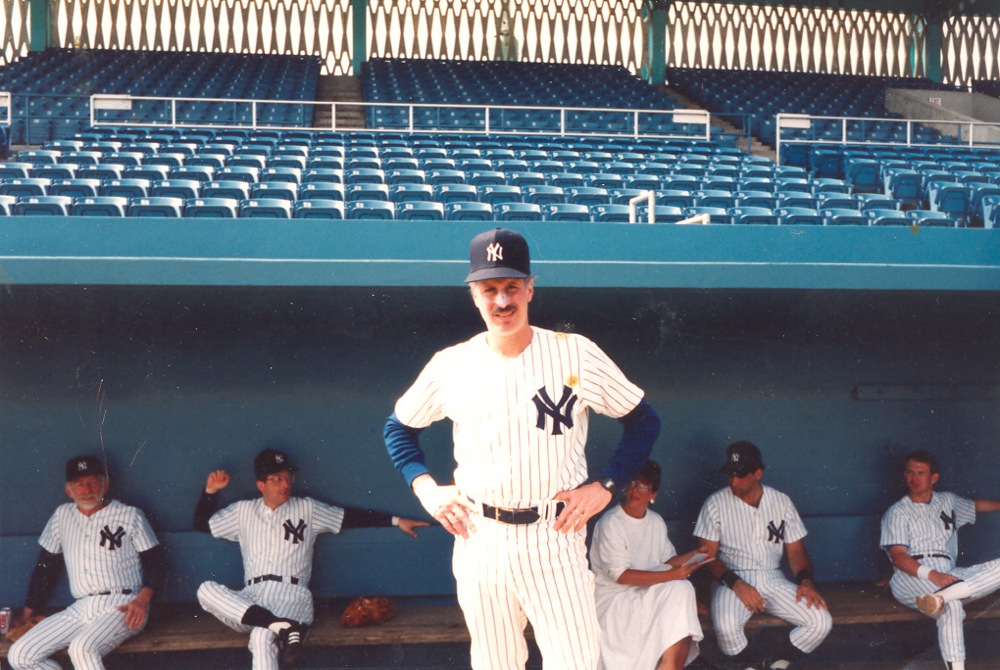 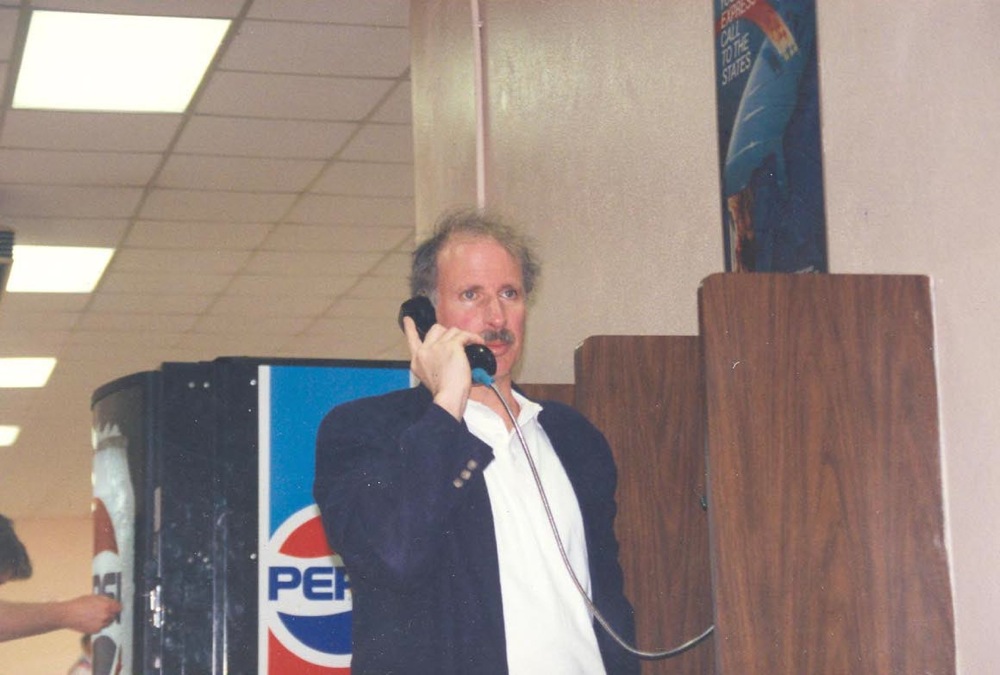 Thomas with his children 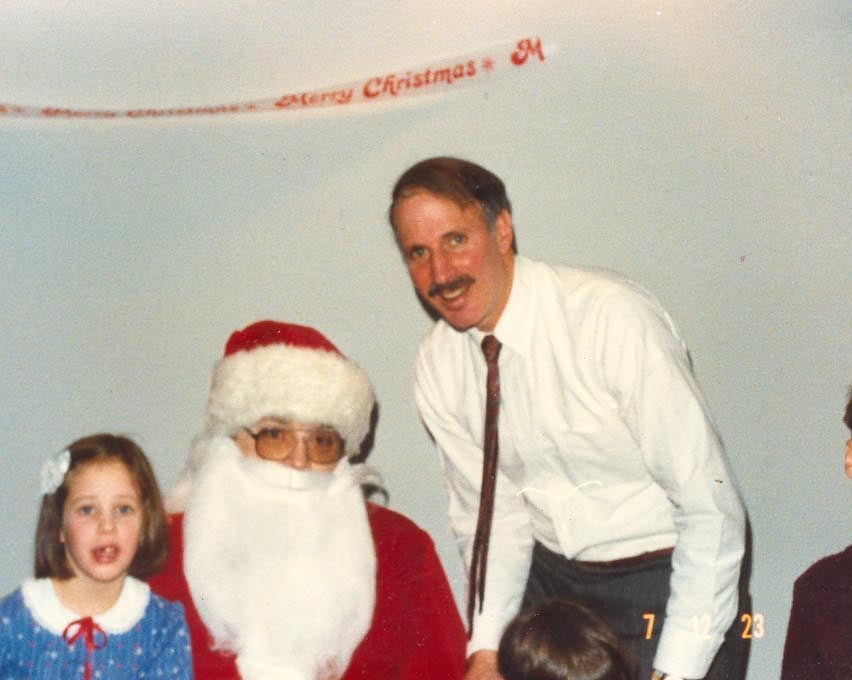 Thomas celebrating Christmas with his daughter and Santa 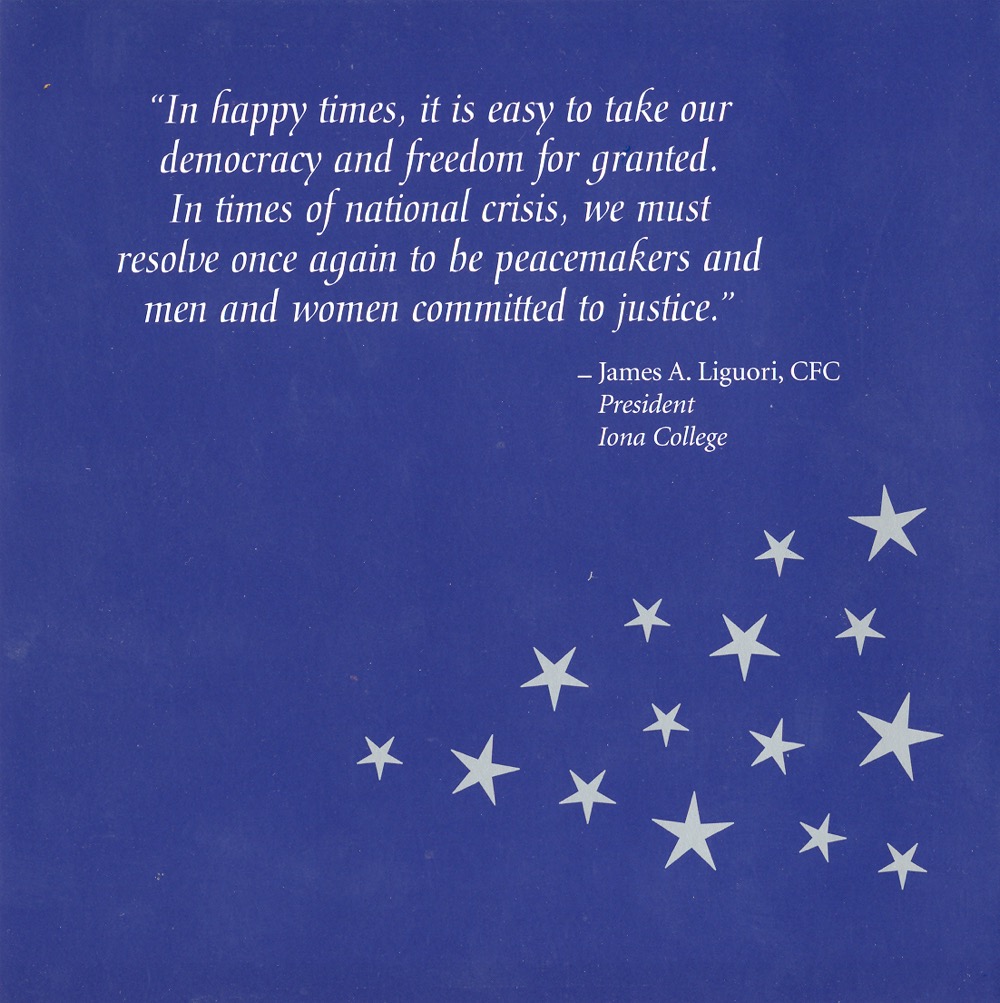 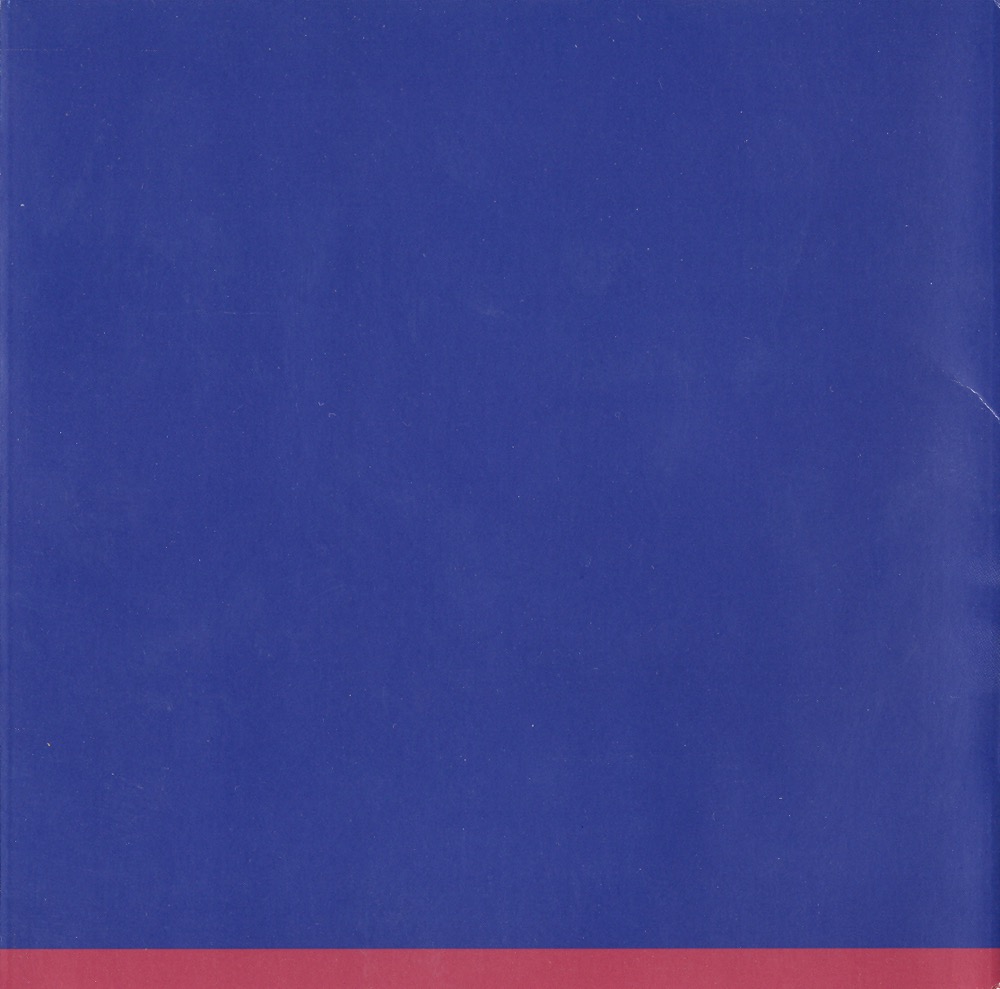 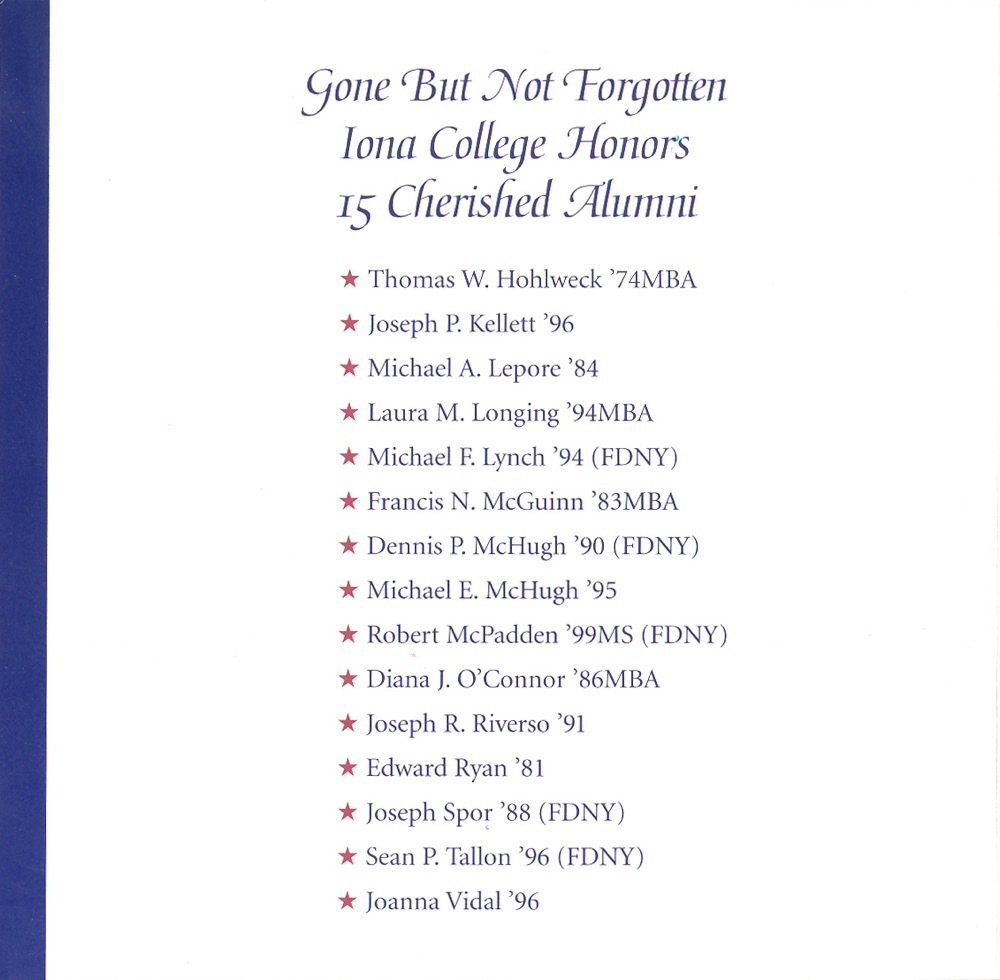 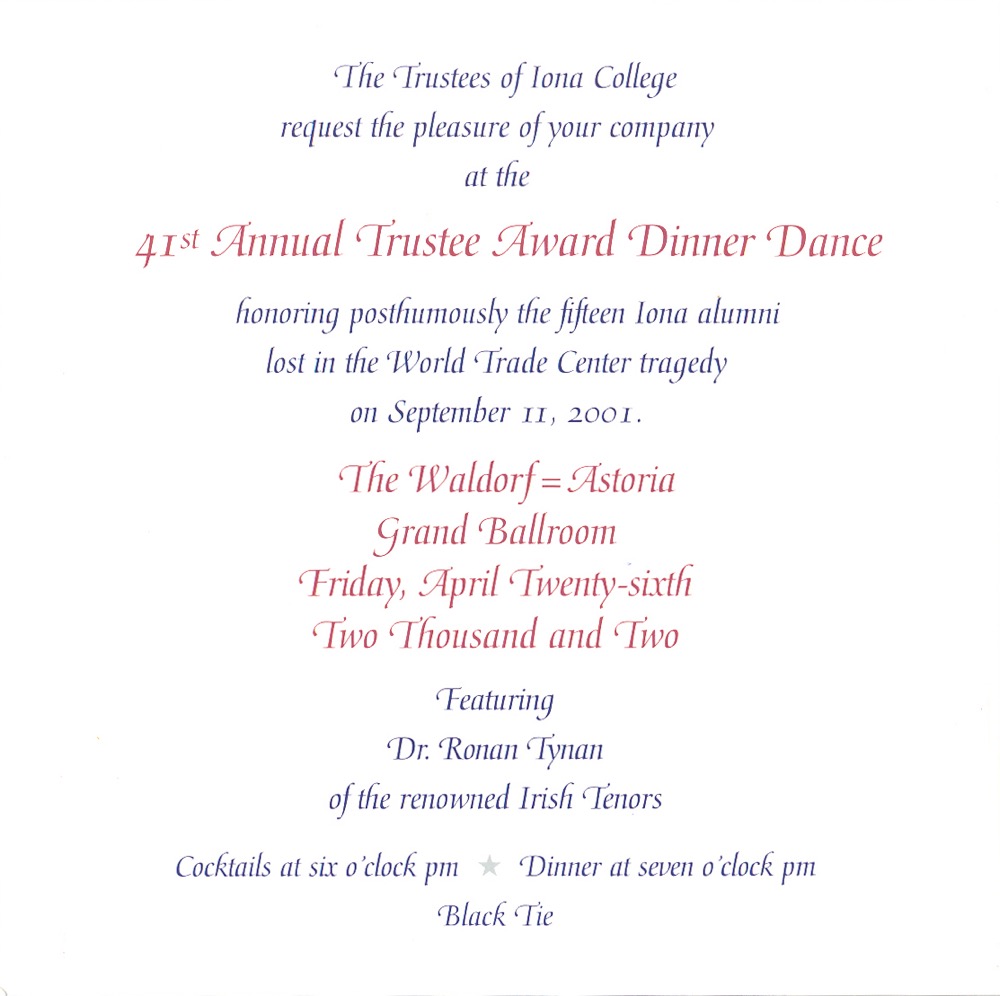 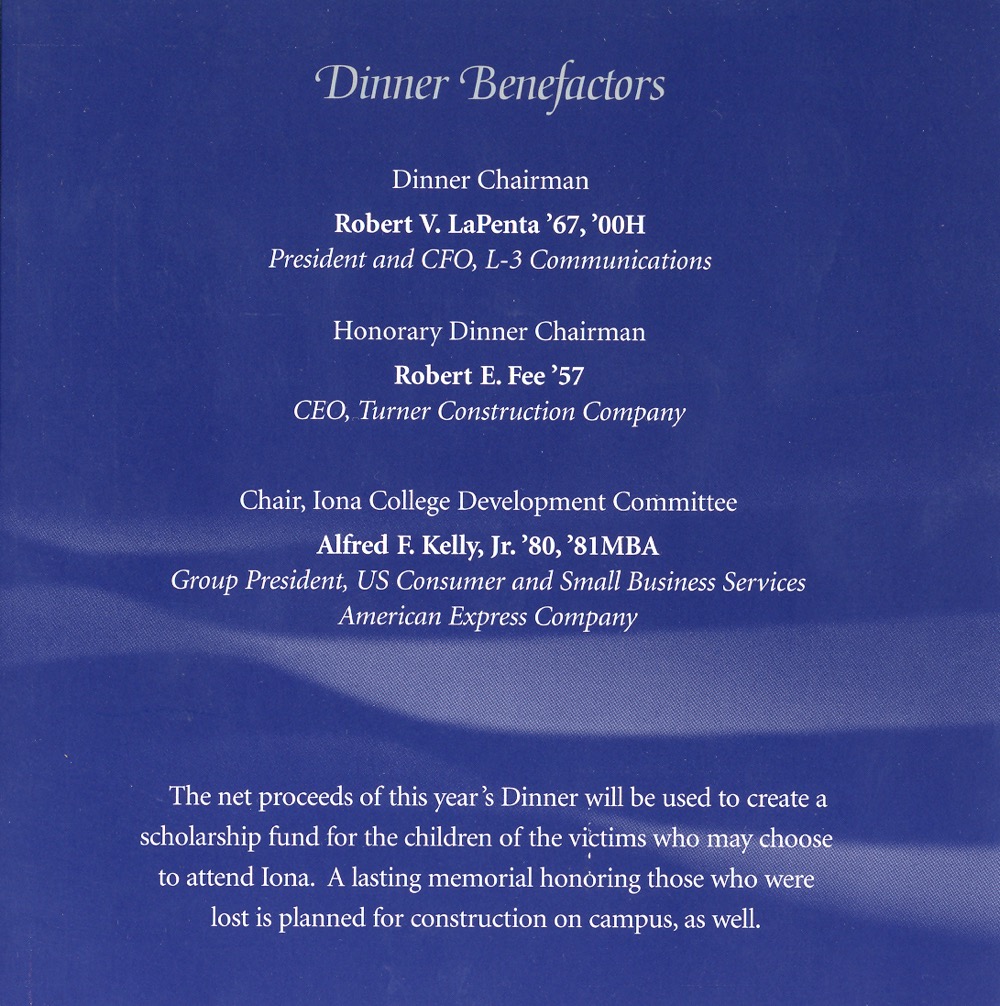 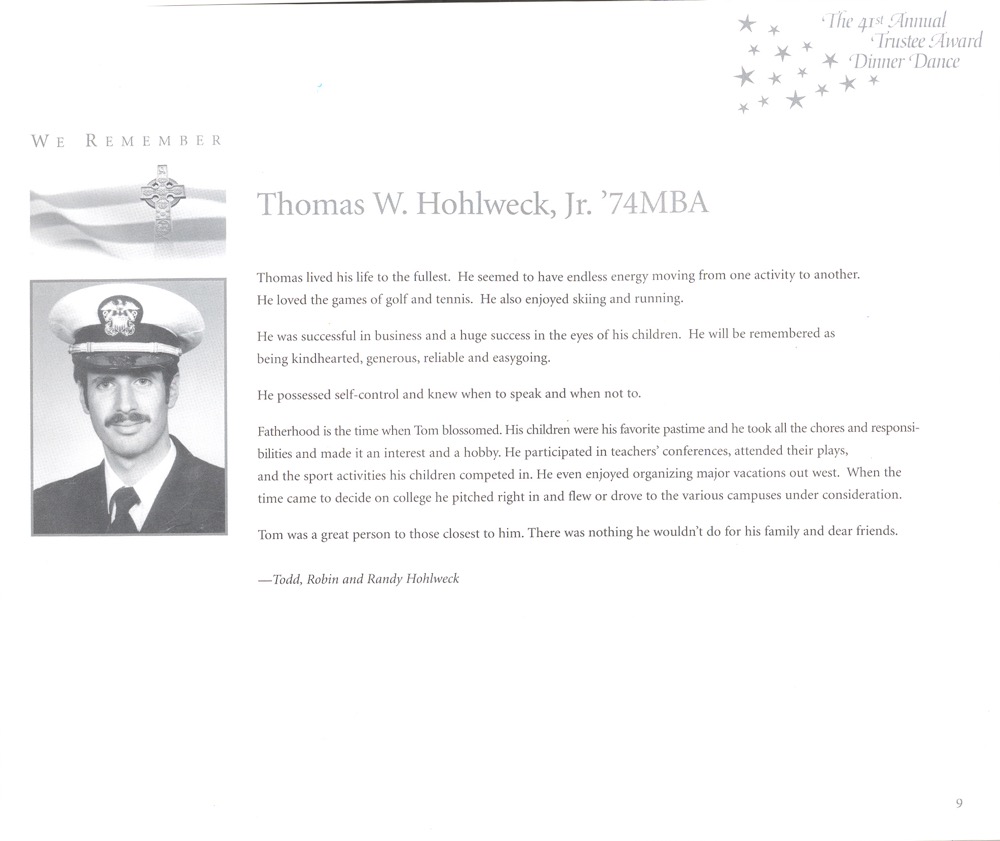 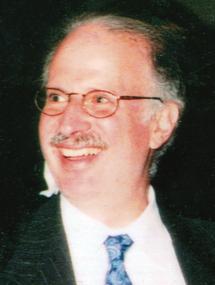 Thomas Warren Hohlweck of Harrison loved cars, sports, the New York Philharmonic, and trips to Home Depot, according to a tribute in a newsletter from Westchester Community College, where he was a 1965 graduate.

Hohlweck, 56, worked as a vice president at AON Risk Services on the 102nd floor of the south tower of the World Trade Center. He was a 1967 graduate of Kentucky Wesleyan College, which has dedicated the Center of Business Studies in his memory.

He received a master's degree from Iona College in New Rochelle and is one of 15 alumni honored on the school's 9/11 memorial. He was survived by his wife and three children.

Boys will have their toys, and Thomas Warren Hohlweck Jr. had his. Starting with a used Fiat in high school, Mr. Hohlweck loved to tool around in racy vehicles, although he could not be described as a racy driver. "He liked to rev the engine but he was no speedster," said his wife, Pamela. "In fact, he was the best driver I ever met."

Cars alone could not keep Mr. Hohlweck's attention when he wasn't working at Aon Risk Services as a vice president. There were the daily jogs through Battery Park, the weekend tennis and golf games and the endless tinkering that -- next to the New York Philharmonic -- made a visit to Home Depot one of his favorite excursions. Mrs. Hohlweck indulged all her husband's hobbies, even allowing him to set up a workbench in the kitchen. "When we weren't outdoors hiking or gardening, he was inside doing some project," she said.

But all of Mr. Hohlweck's hobbies took a back seat to his children, Randy, Robin and Todd. All three inherited his love for running.

A few years ago, while the Hohlwecks were on vacation in Virginia Beach, a fire destroyed their home in Harrison, N.Y., including a score of woodworking accomplishments and the beloved Jensen-Healy that sat in the garage. But if Mr. Hohlweck was devastated, he never let on. "He was just happy no one was hurt," Mrs. Hohlweck said.