I've just got back to the UK

I've just got back to the UK from visiting New York and the memorial. I've seen Thomas's name on one of the photos and I thought I'd put a face to the name. I've read what a family loving man he was. I'm so sorry for your loss. We all found the memorial beautiful and moving. Our thoughts are with you and your husband/father. He's thought of these years later and across the seas.

This portrait of Thomas Duffy from 1996.

Thomas Duffy with his family: Cynthia, Jason and Ryan. 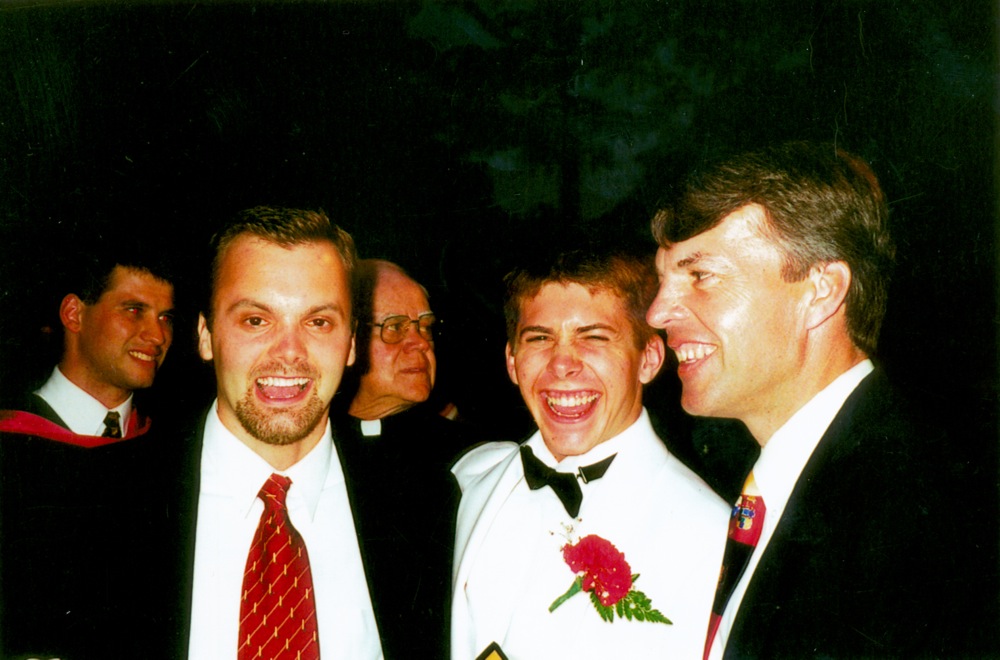 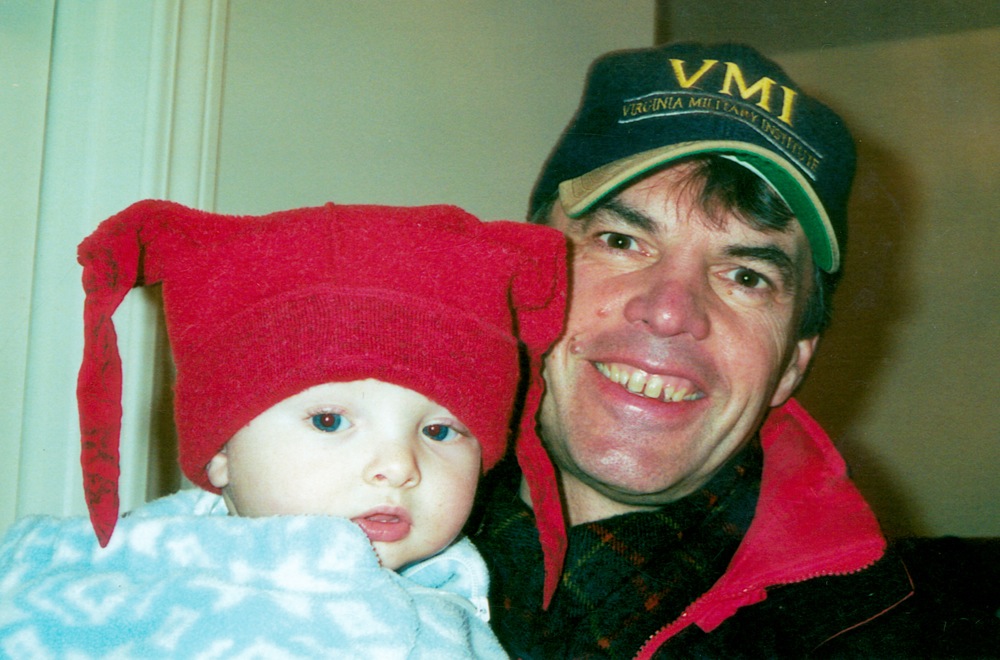 Thomas with his grandson, Dylan. 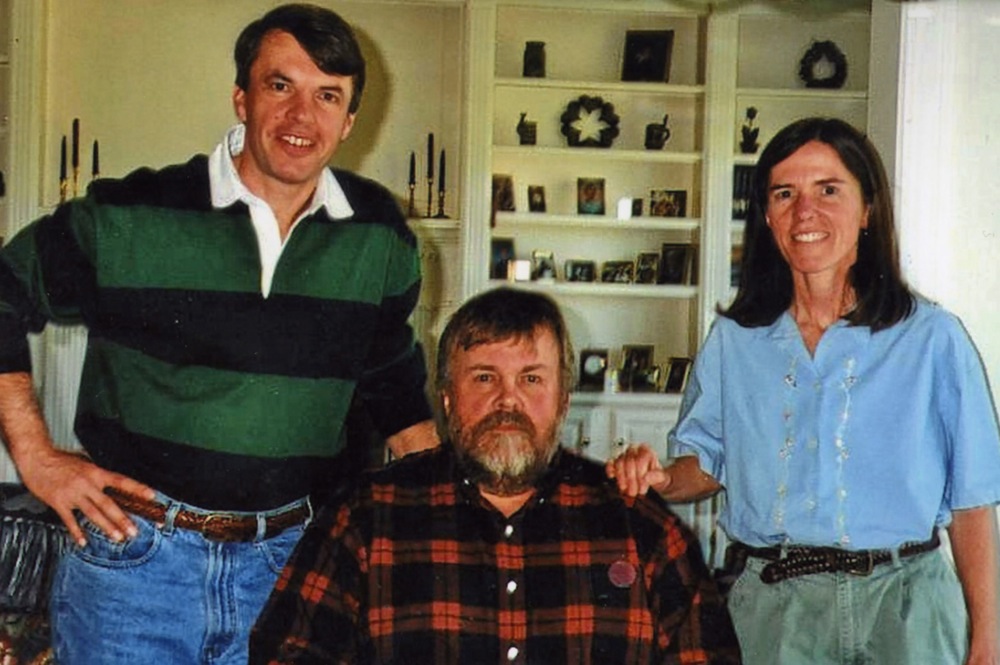 Thomas stands with his siblings, Michael and Barbara.

A written remembrance of Tom Duffy. 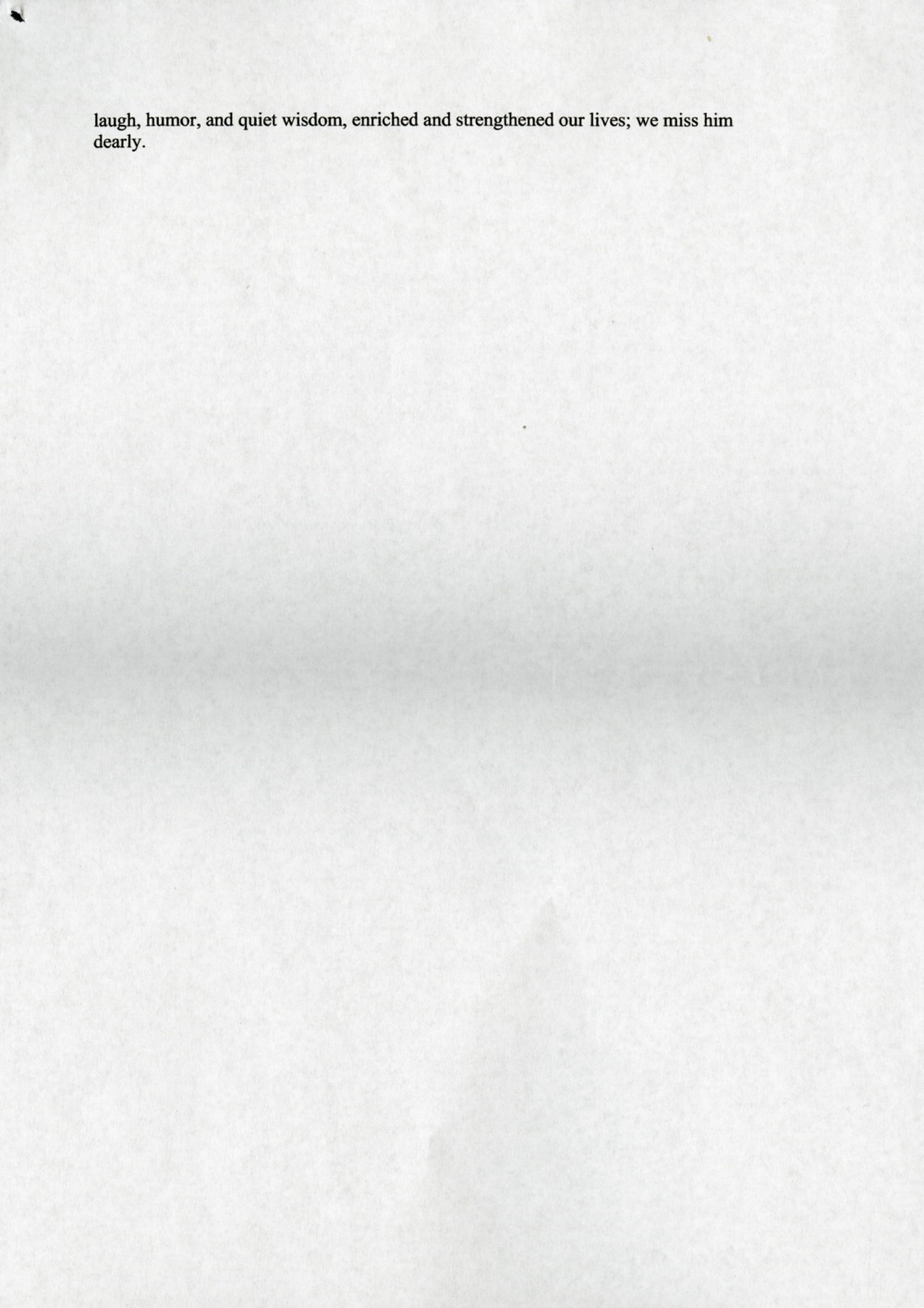 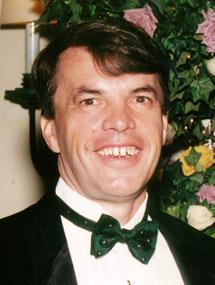 Thomas William Duffy (Dad) was born April 24th, 1949 in Utica, New York. At the time of his death, Tom was living in Pittsford, New York with his wife of 30 years, Cyndy. The trip to New York on the morning of September 11th was one of the many that Dad would make to the Twin Towers each year. Tom was a Senior Vice President within MMC, but that was only a small part of the man who changed and influenced so many lives.

Dad loved his family. Once he commented that 'family is the most important thing you will ever have - they will always be there for you'. During his life, Dad lived by these words. He was always willing to stop his work, turn off the TV, or put down his book when one of his sons wanted to throw the football in the backyard, or just to talk. When his young grandson, Dylan, wanted to have Good Night Moon read to him for the fifth time in a row, you could hear him start that classic bedtime story again, as he had many times for his own sons when they were young

There was rarely a time when he was not on the sidelines at our sporting events cheering us on, or when he was not encouraging us with other things such as academics, jobs, relationships, and life in general. Dad would always be the first one to give us a needed pat on the back when he was proud of us, or to lift our spirits when things were not going our way - he always knew how to put things into perspective and guide us with his wisdom.

Tom Duffy was a devoted husband who faithfully loved his wife, Cyndy, of 30 years. Both shared a faith in Jesus Christ as Lord and Savior, a love of life, and most importantly, a love of their children and grandson, Dylan. Their marriage was strong; the outworking of two lives joined together in love and commitment. They looked forward to the years ahead they would share together.

Our father's other great love was the family cabin in the Adirondacks. Nestled away on a small lake in the Adirondacks is a cabin that has been in the Duffy family for years. Our family moved a great deal during our father's career, and for all of us, this small cabin in the mountains was the one place we could always call home. Our father spent most of his childhood summers swimming in the crisp, clean mountain water, and hiking through the seemingly endless forests of evergreens that surrounded our little cabin. Even at 52, Dad still transformed into that excited little boy when the family would make the trip up to the cabin; still rising every morning at camp to bathe in the lake as he had done since childhood. My brother and I learned many great lessons about the outdoors, and about life from our father while exploring those same forests and waterways that Dad had explored as a young man. This place in all its simplicity and splendor was where Tom Duffy felt most at home. Therefore, it was only fitting that he was where he most loved to be, the family camp, the weekend before Tuesday, September 11th; a thought that brings some comfort to those of us that knew and loved him. Tom Duffy will not be forgotten; his love and wisdom will remain with both his family, and his friends. We miss you Dad.

REFUGE IN THE MOUNTAINS
Thomas Duffy

When Thomas Duffy and Ray Cower were in ninth grade, they won third prize for a model they made, a coffee can attached to a drill that flung moisture from a wet rag inside. Was it centripetal or centrifugal force? Mr. Cower has forgotten. But both forces worked on the friends, who met in first or second grade, played school sports together in Oneonta, N.Y., and were transferred numerous places through their jobs, often not far from each other.

Mr. Duffy, 52, lived in Pittsford, N.Y., and was a senior vice president at Marsh & McLennan. He found special solace at the family's camp on Little Long Lake in the Adirondacks, said Cyndy Duffy, his wife of 30 years. "With our moving so much, and not really being able to settle down and say this is home for good, camp was always there," she said. "It was always the one place that never changed."

They had two sons, Jason, 26, and Ryan, 19, whom he coached in a variety of sports. "He always had his own way of letting you know if he was proud of you," Ryan Duffy said, "just by being there." Jason has a son, Dylan, who is almost 2. Mr. Duffy was teaching him how to shoot baskets. "He was really looking forward to taking him up to camp in the summer, and teaching him how to swim," Mrs. Duffy said.