Picture of Stephen Dimino and his family. 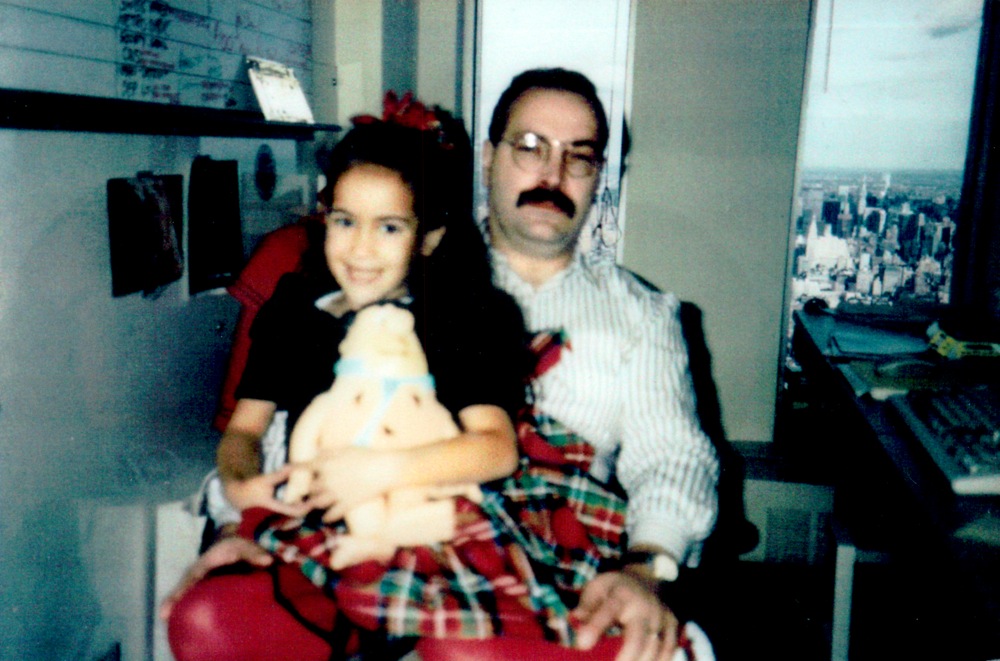 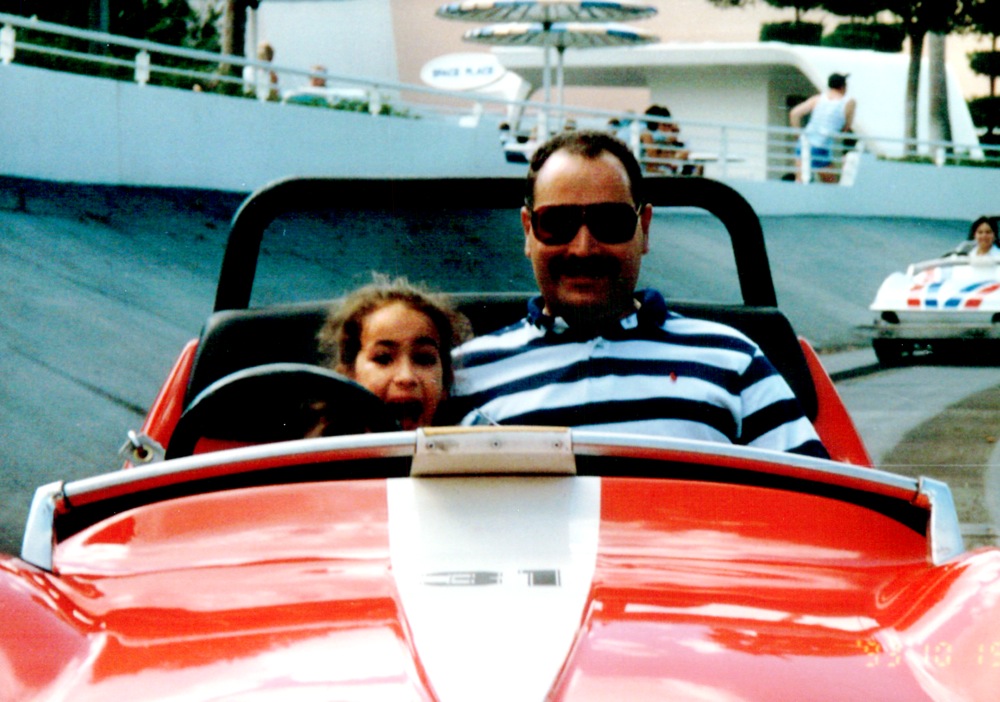 Photo of Stephen and daughter Sebrina at Disney on a care ride. 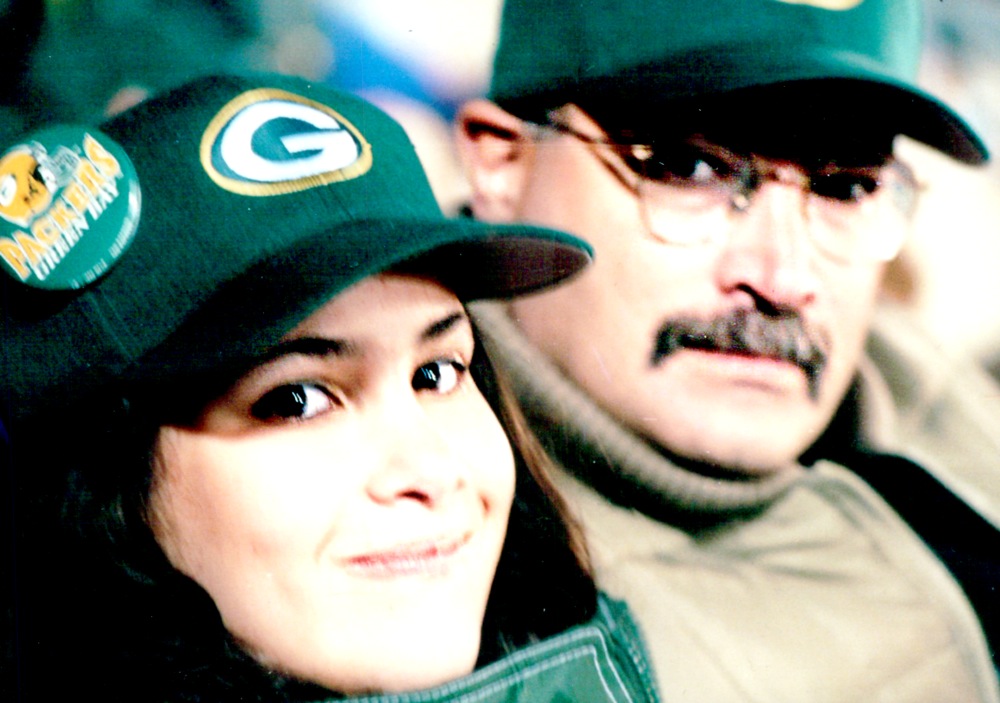 Picture of Stephen with his daughter, Sabrina, at a Green Bay Packers game. 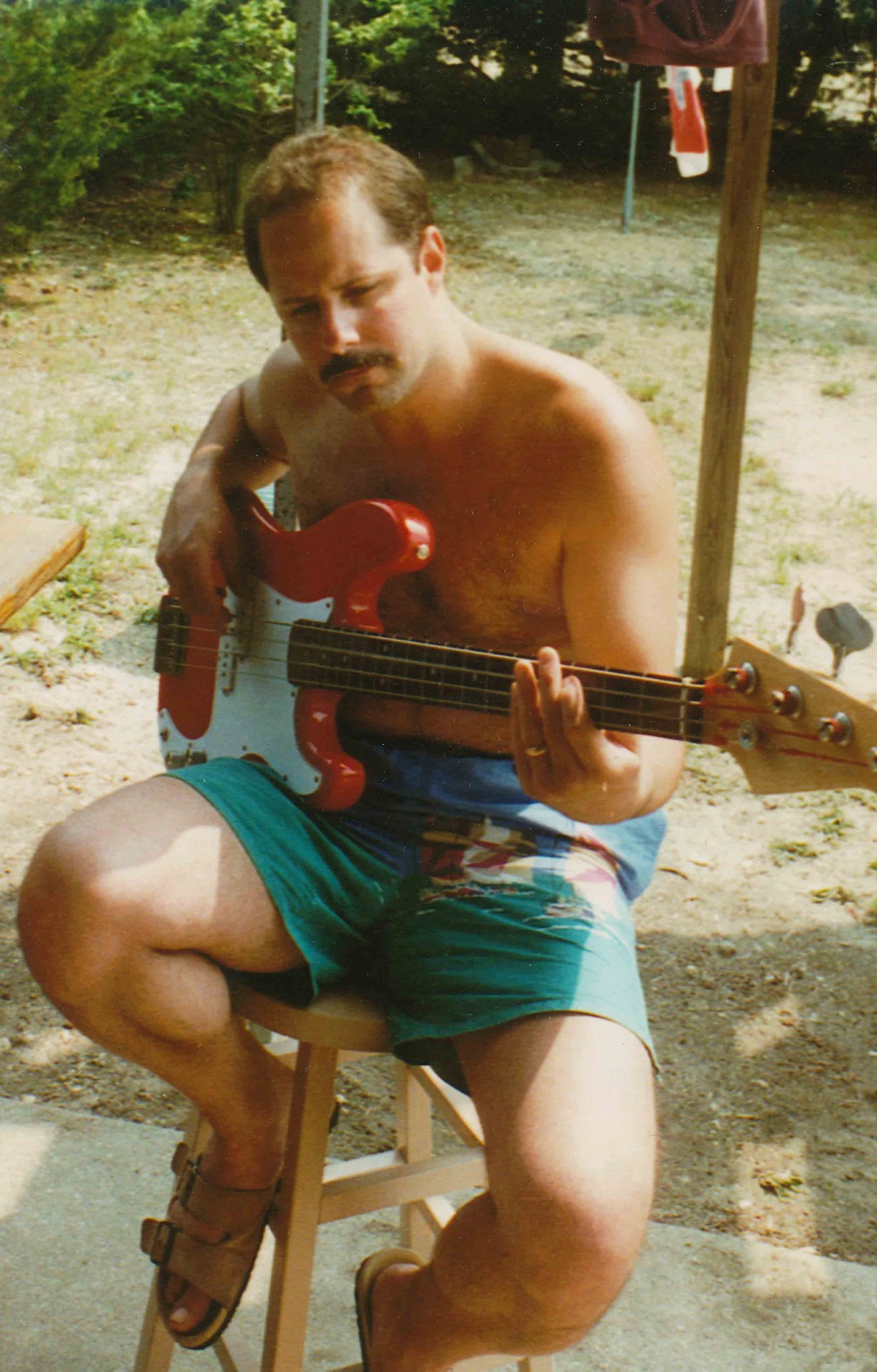 Stephen Dimino at the beach playing the guitar.

Eulogy delivered by daughter Sabrina who was 14 at the time.

One of Our First

Eulogy from brother in law

Letter about story from 1993 WTC bombing. 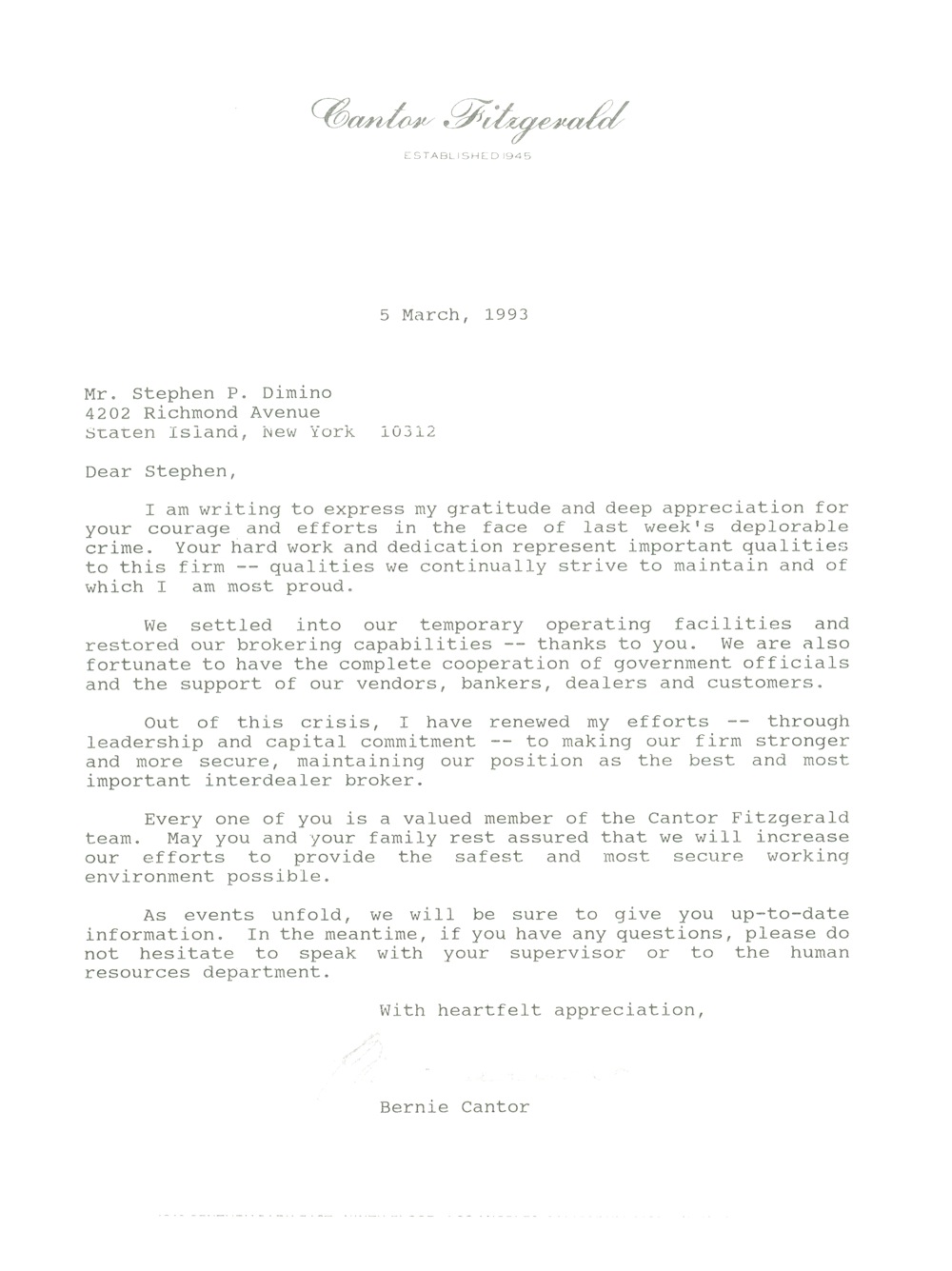 Letter from Cantor Fitzgerald with praise for helping the firm recover from the 1993 WTC Bombing. 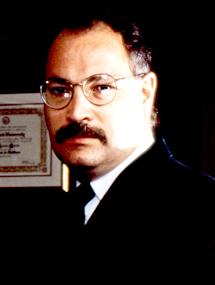 Stephen P. Dimino was the "Big Dog," and he never let you forget it.

"Steve referred to himself constantly as Big Dog," Robert Messina, a cousin, said, laughing. "We'd go to Yankees games, get crummy seats, he'd say, 'These are not Big Dog seats.' We'd get a crummy sandwich somewhere, he'd say, 'This is not a Big Dog sandwich.'"

"He was not afraid of making fun of himself," said GiGi Ebert, Mr. Dimino's sister. "He enjoyed life."

Mr. Dimino, 48, of Basking Ridge, was on the 104th floor of the World Trade Center's North Tower when American Airlines Flight 11 struck the building Sept. 11.

"Can you believe it, a big plane hit the building?" he told his wife, Nancy, on the phone. "We're evacuating now."

Mr. Dimino was a limited partner and head of the Securities Lending Division at Cantor Fitzgerald. He had been in the World Trade Center at the time of the 1993 bombing, when he comforted two women, holding their hands all the way down from the 104th floor, according to his daughter, Sabrina.

GiGi Ebert said her brother was a shy but fun-loving kid in Brooklyn, where they grew up.

"When he played football on the street, he was always the smallest one," the Somerset resident recalled. "He played bass fiddle in the high school band. He was a big fan of Roman history. He was into the different Caesars, their reigns."

Mr. Dimino was a skilled trap and skeet marksman, and a fisherman and skier. He loved the peace and quiet he found up in the Poconos. He traveled extensively on his job and would always bring back gifts for his nieces and nephews.

"One of the highlights (of family gatherings) was Uncle Steve performing magic tricks," said Greg Ferris of Green Brook, his brother- in-law. "Every Christmas or Christmas Eve, he insisted all his nieces and nephews wear silly hats. It was the Crazy Hat Contest. He'd be the judge and give out awards."

Mr. Dimino had a stressful, high-level job, but he knew how to cut loose. GiGi Ebert said her brother was a very good dancer, a skill he picked up at a young age, with her help.

"He liked Fred Astaire and Ginger Rogers," Ebert said. "He used to set the alarm clock in the middle of the night to watch a movie on TV. Our father could come in and see the two of us dancing."

"I'm sure he stayed with his friends and colleagues right until the last moment," Ferris said.

Profile by Peter Genovese published in THE STAR-LEDGER

When Stephen P. Dimino turned 9, his parents organized a special birthday trip into Manhattan from their home in Bensonhurst, Brooklyn. They took Stephen and his sister to see "My Fair Lady," and then they all stuck nickels and dimes into the slots at an automat to get their lunch.

But then the boy spotted an old man sitting by himself who looked hungry. He brought his sandwich over to him. Then the rest of the Dimino family followed suit, said Gigi Ebert, Mr. Dimino's sister. "We ended up giving him all of our food," she said.

Mr. Dimino, 48, who was a partner at Cantor Fitzgerald, continued to be generous. "He was someone you'd want as your neighbor," said his cousin Robert Messina. He loved to give people presents, like venison steaks from the deer he shot and souvenirs from his travels abroad. At home in Basking Ridge, N.J., he showered his daughter, Sabrina, 15, with time, too, "hunting together, playing video games together, riding roller coasters together," Mrs. Ebert said. "He started taking her to Disneyland as soon as she was old enough to remember it. He really took delight in her and in her accomplishments. I thought he was going to burst the day she was born."