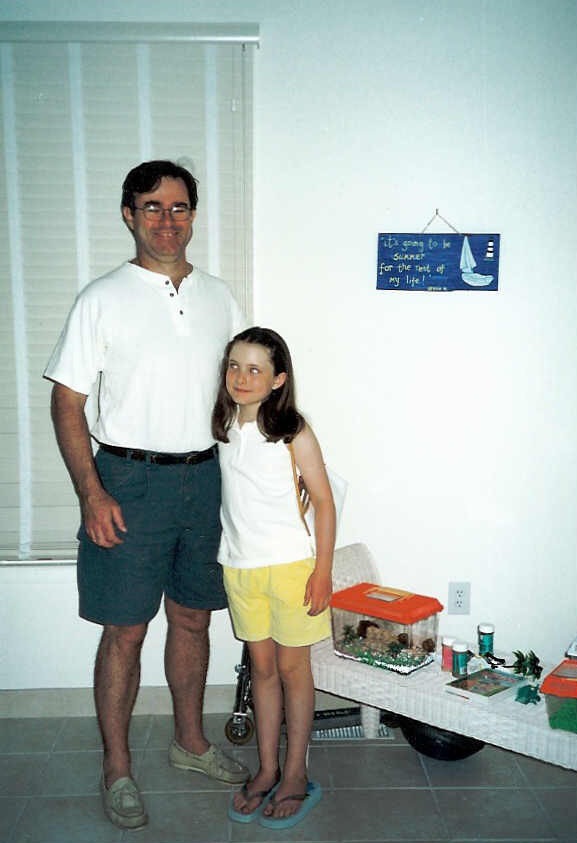 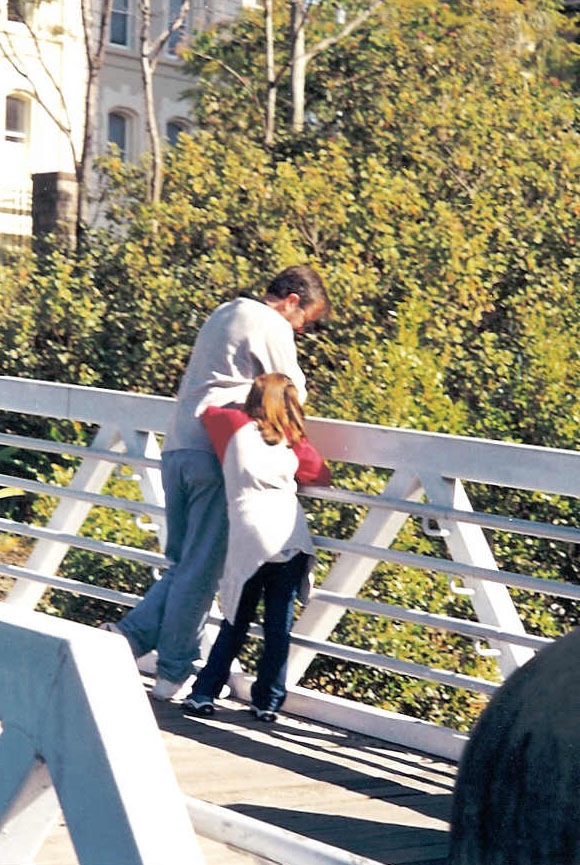 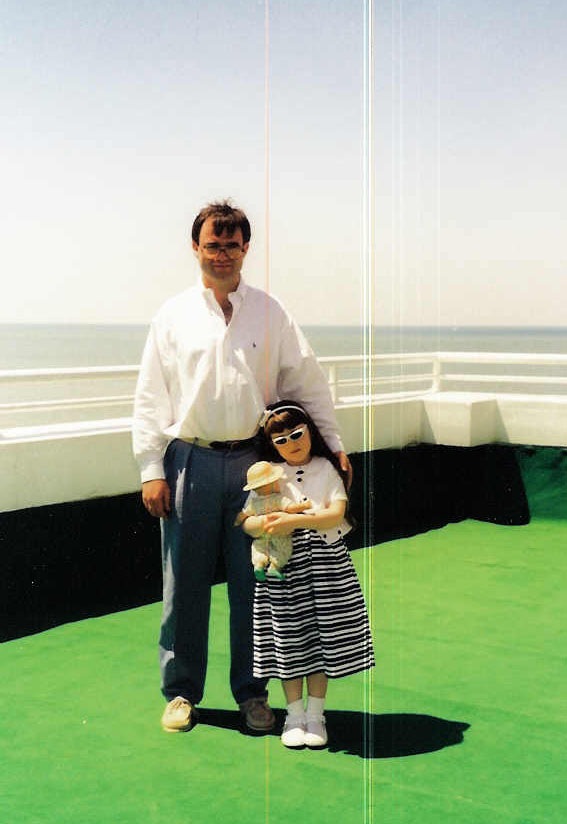 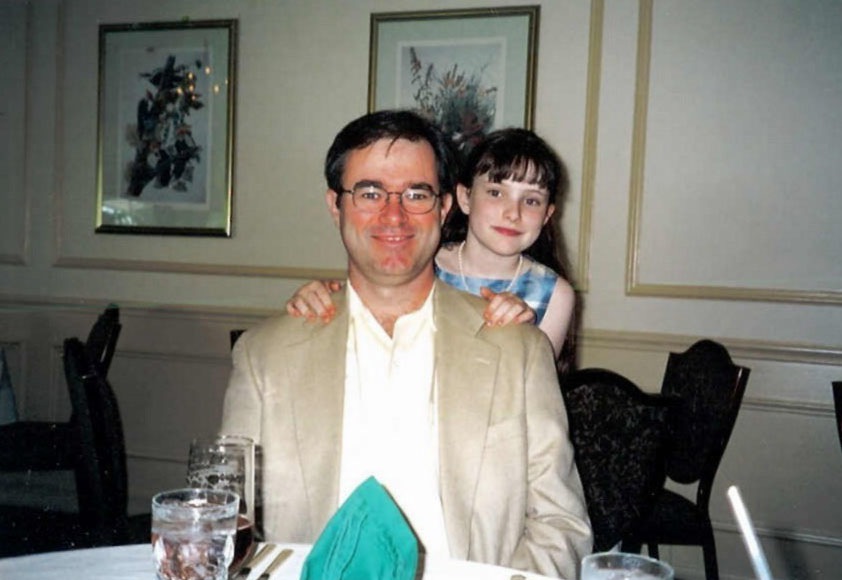 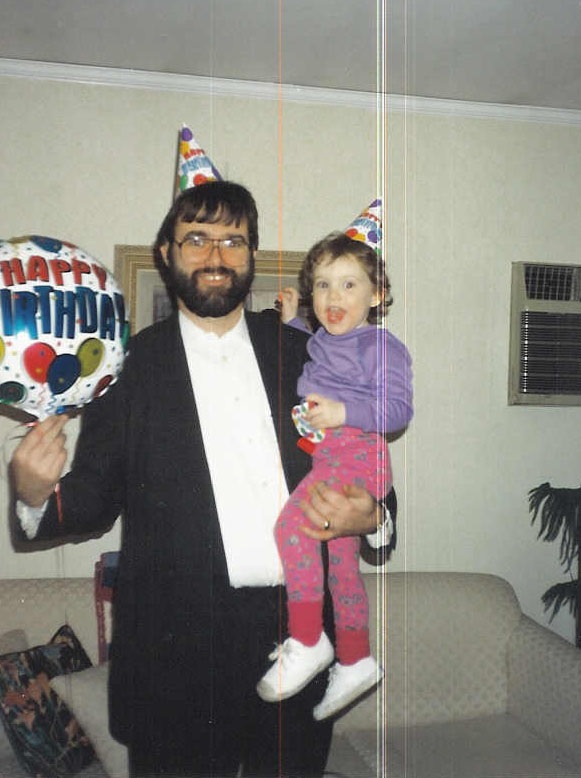 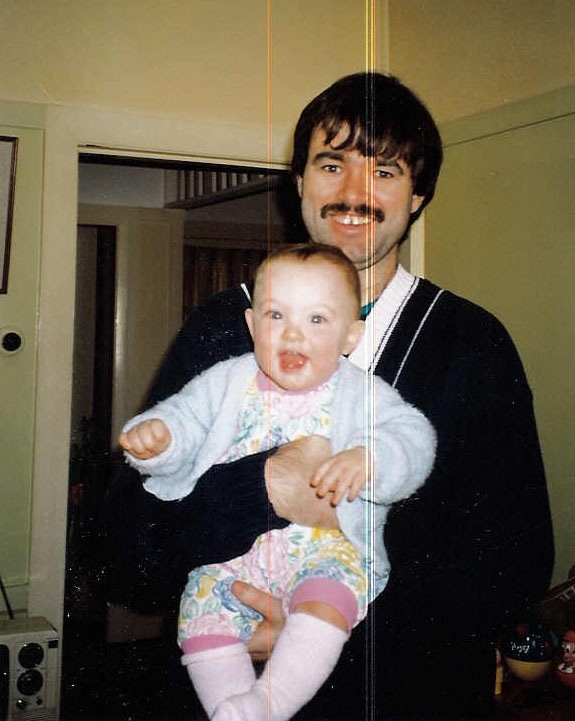 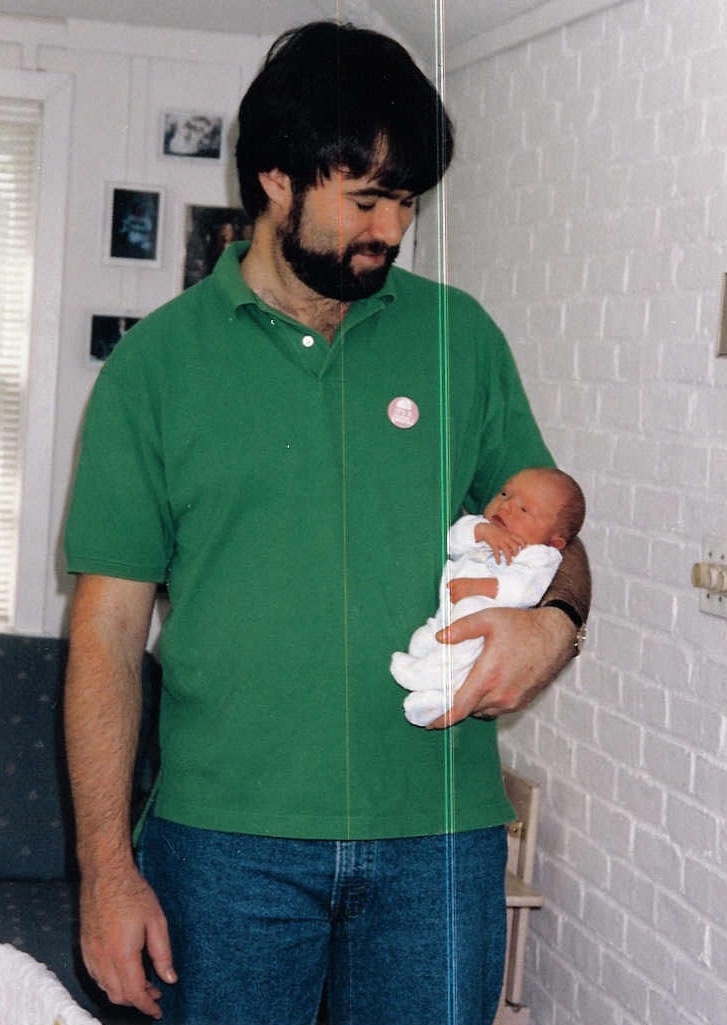 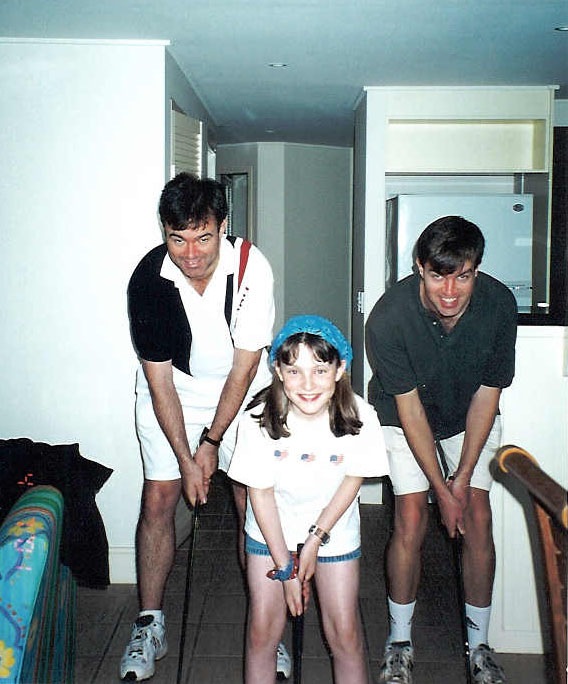 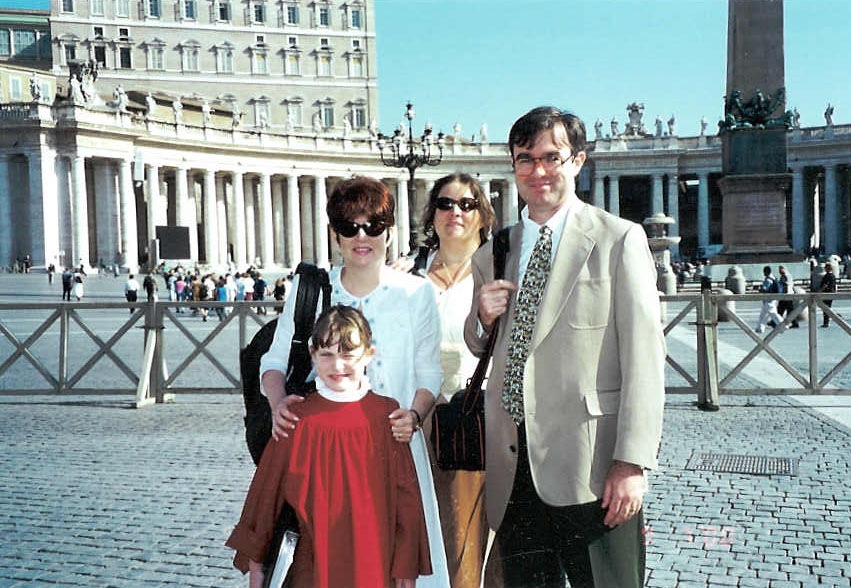 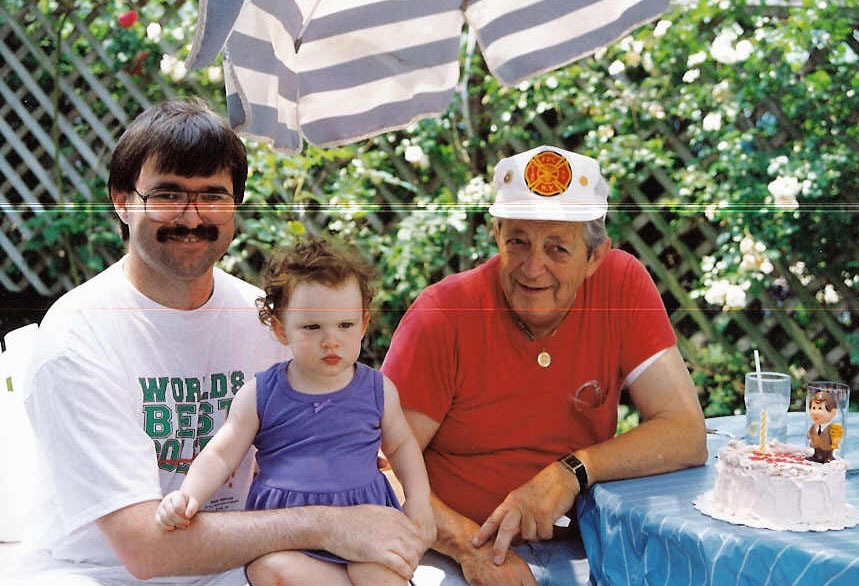 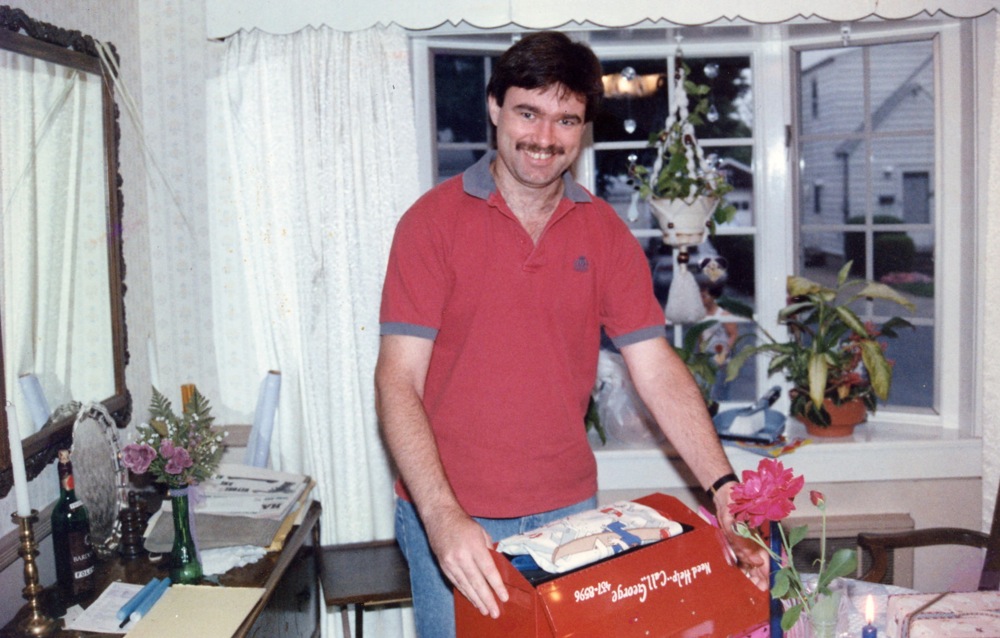 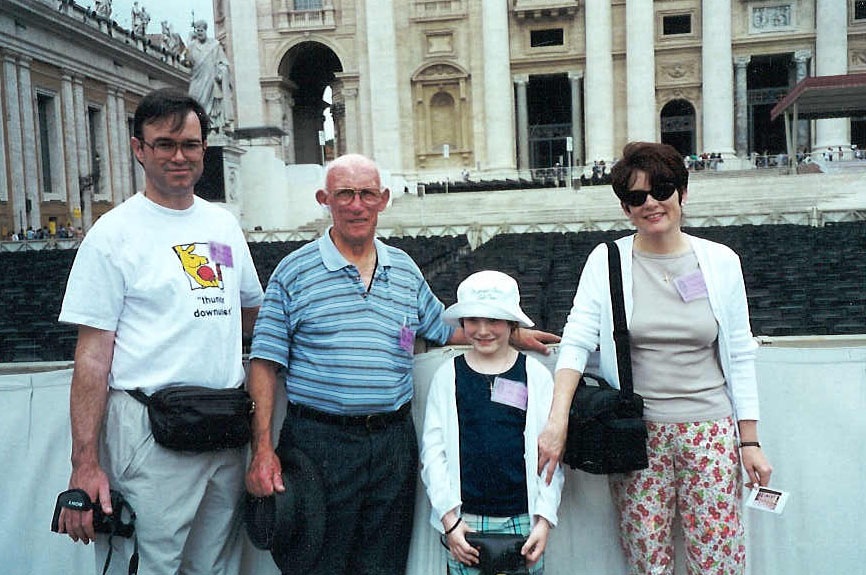 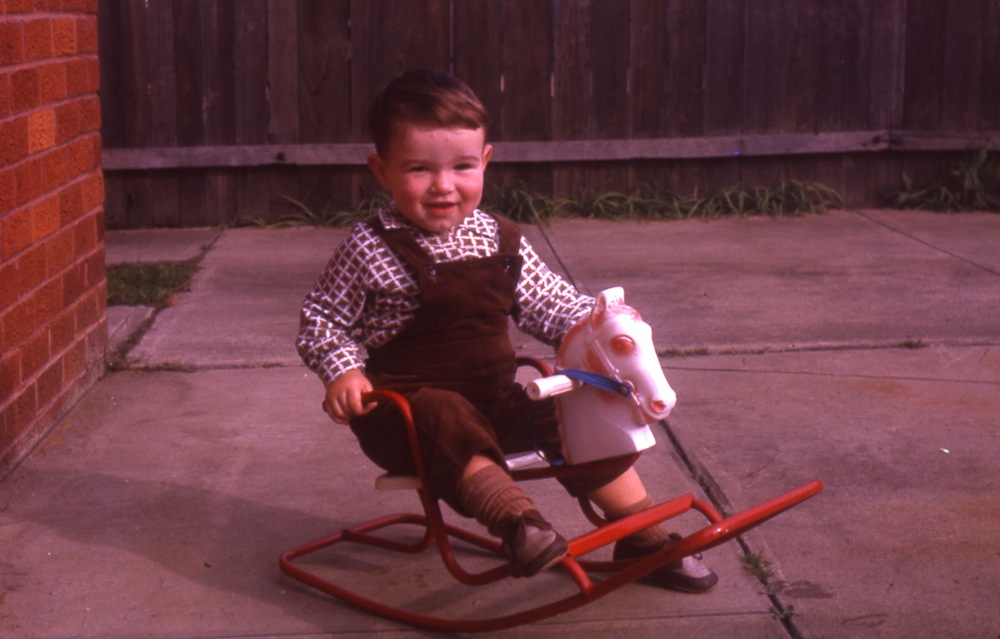 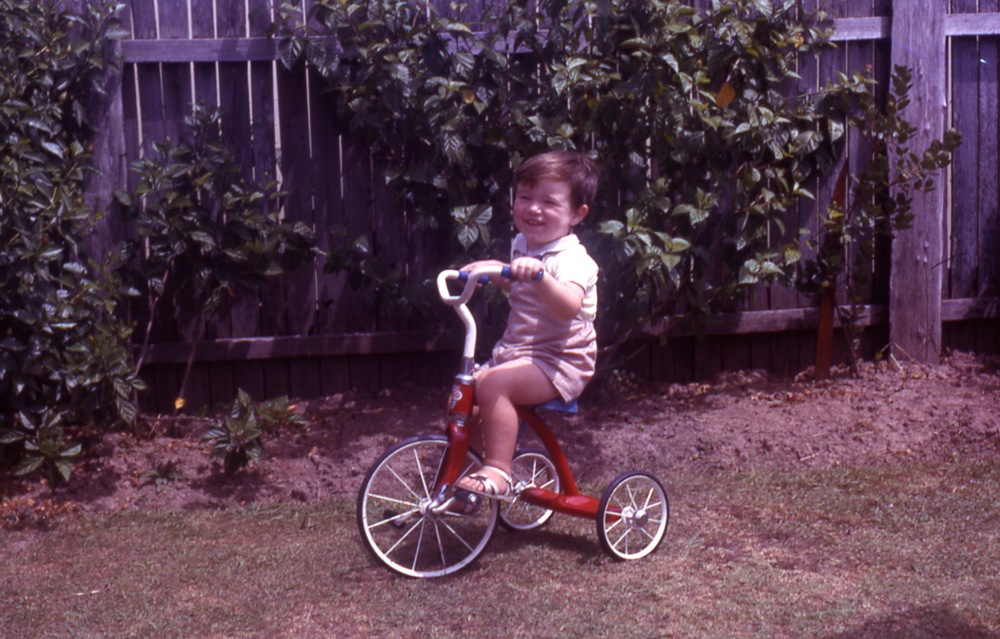 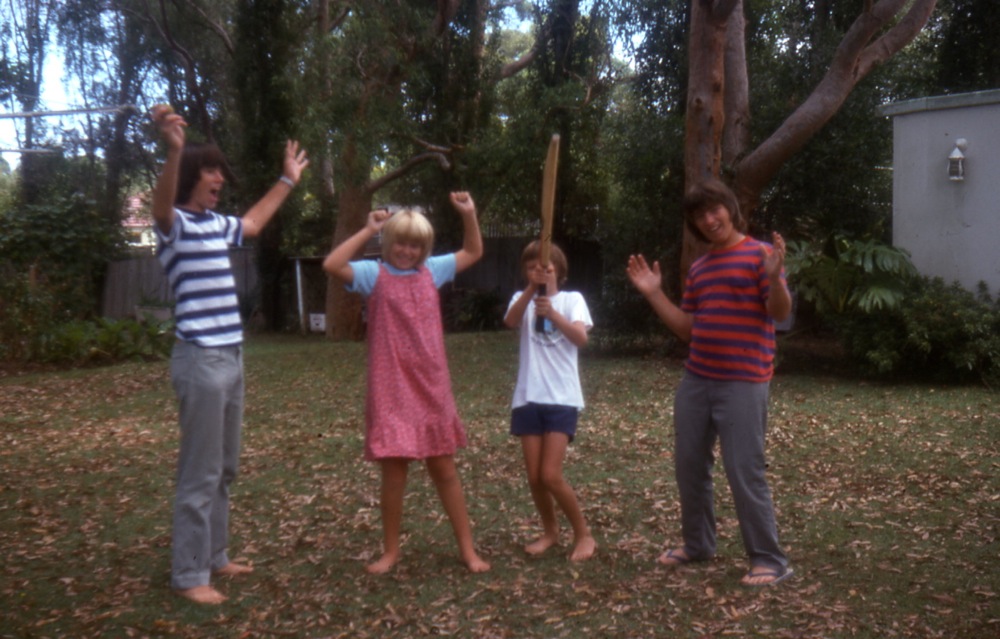 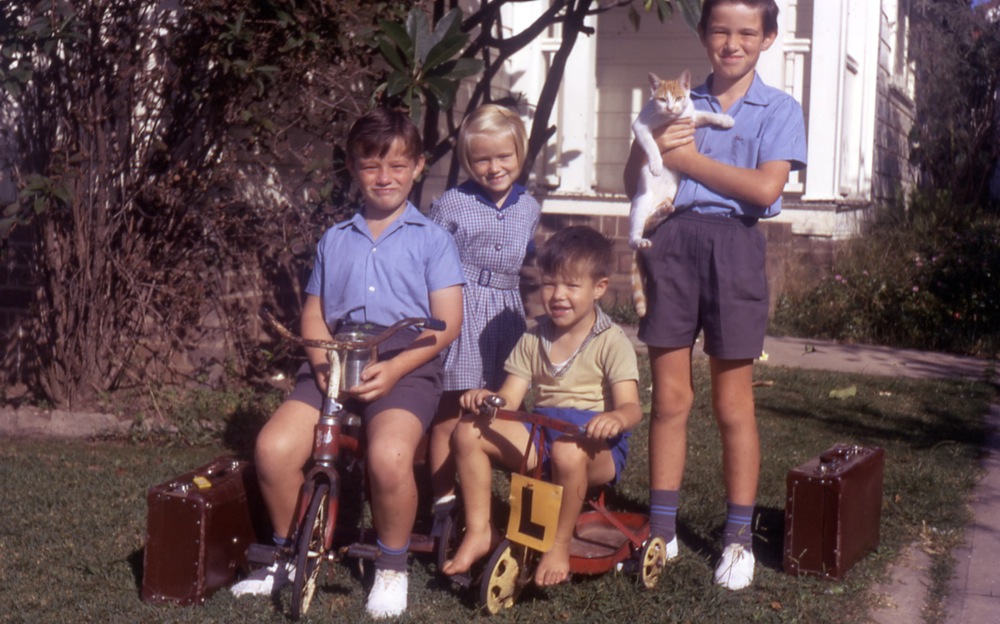 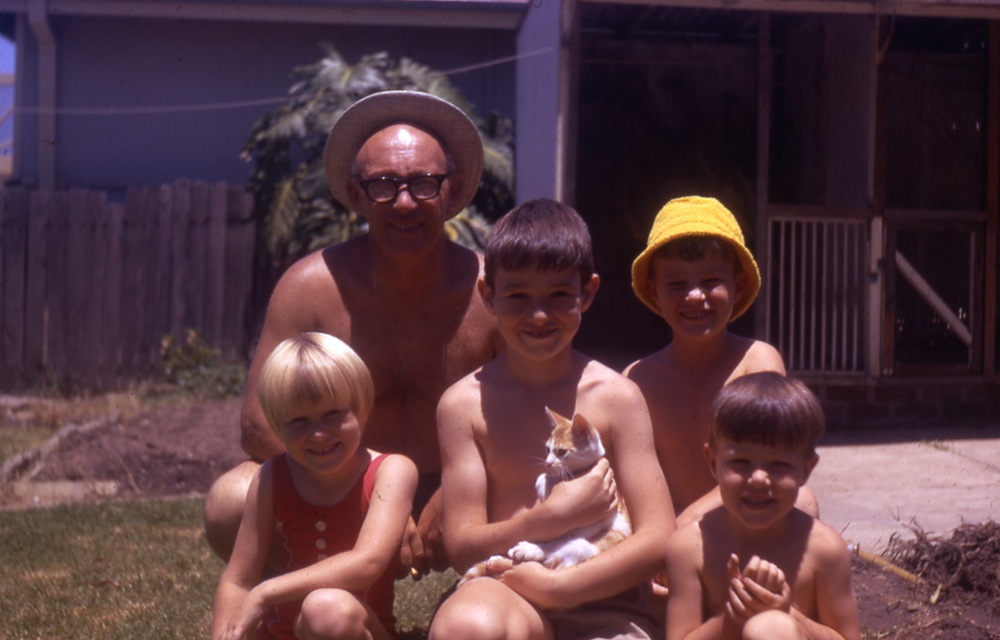 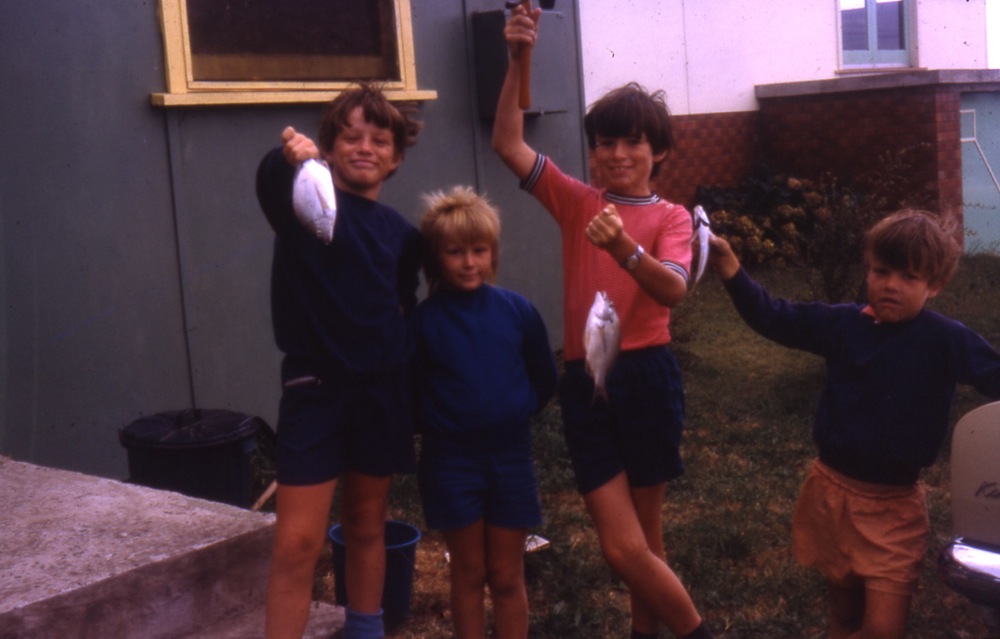 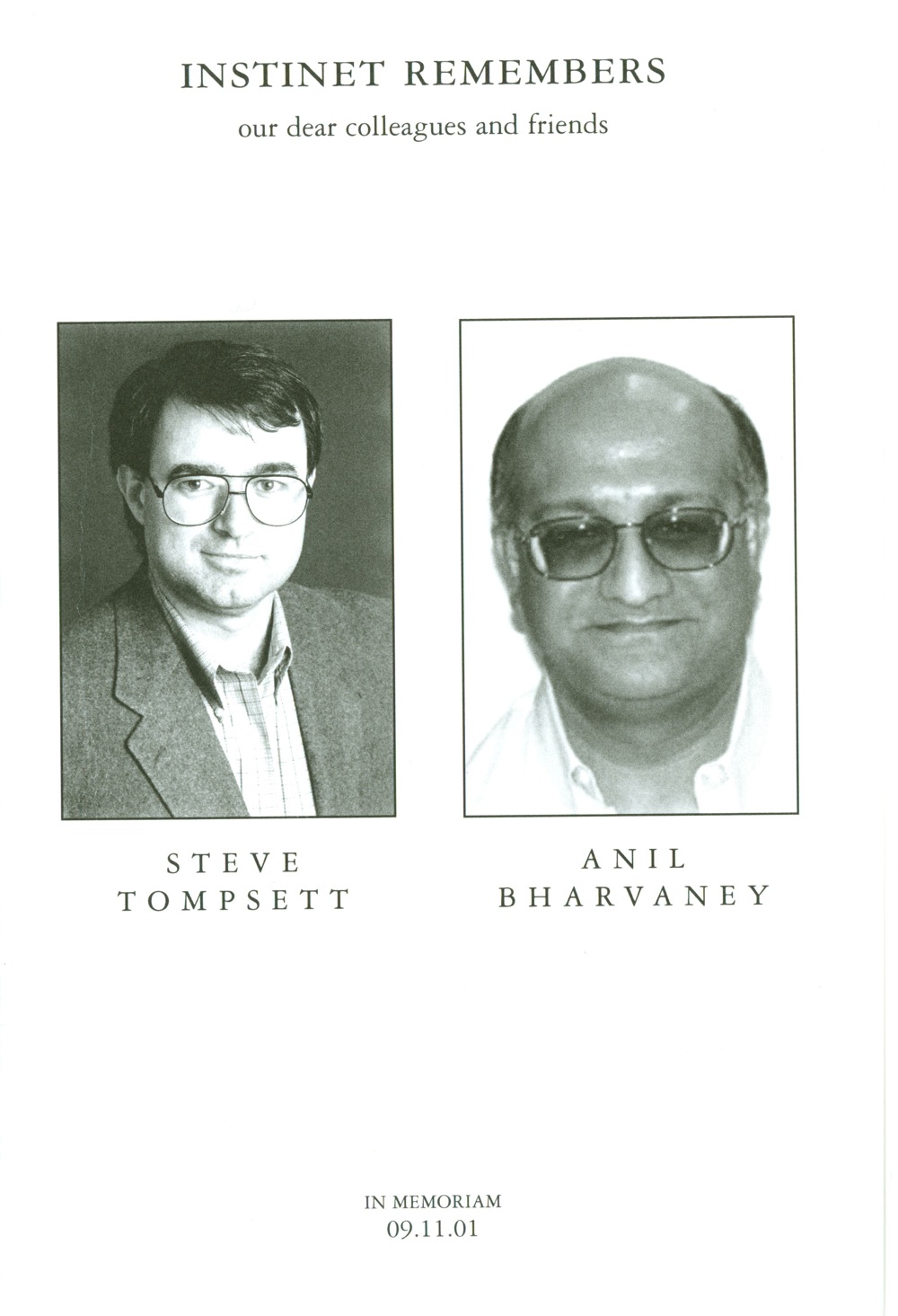 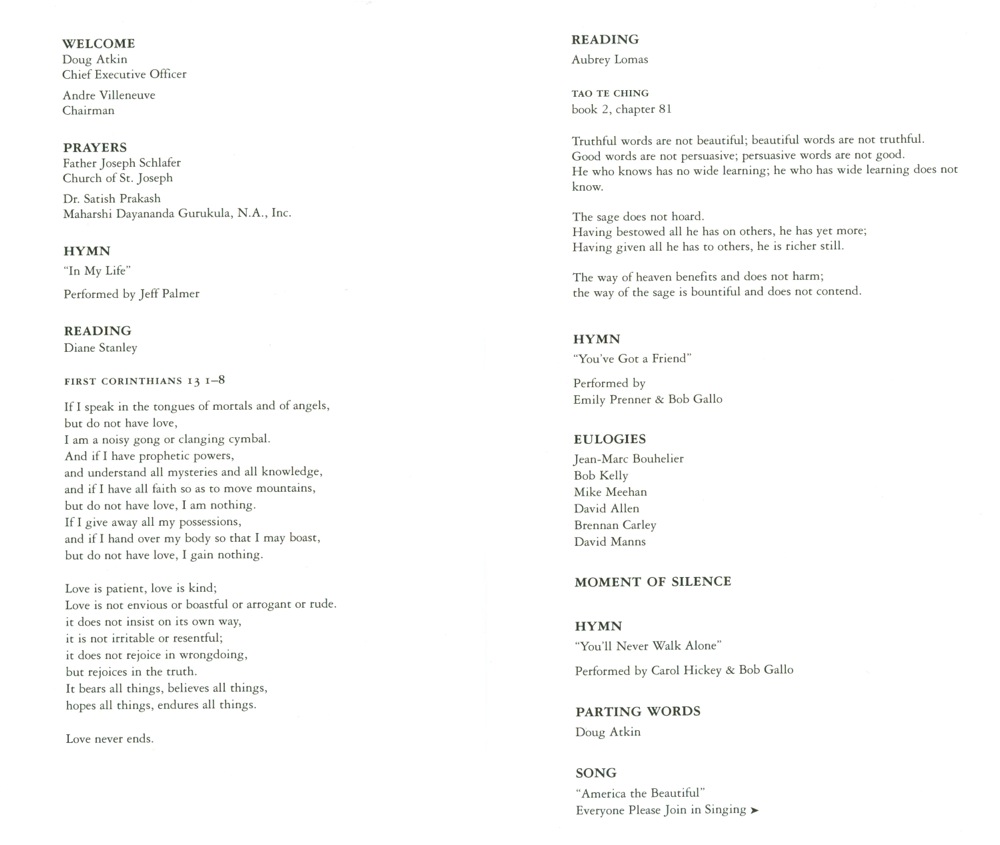 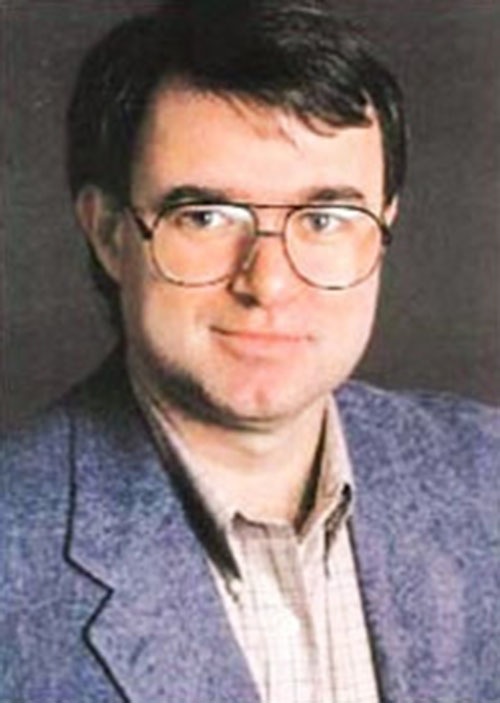 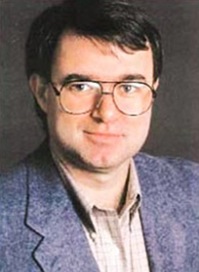 In summer, Stephen Tompsett liked to build sand castles on the beach with his 10-year-old daughter. But because he was a math whiz, his sand constructions were a bit different.

"They were elaborate sand castles with moats," said Geralyn Szuba, his sister-in-law. "And I swear, they were timed with the tides. As soon as he finished, the tides would come in and fill the moats."

Mr. Tompsett, 39, a computer scientist and vice president at the Instinet Corporation who was attending a meeting at Windows on the World on Sept. 11, was a rare combination of brilliant, easygoing and religious, she said. Raised in Australia, he came to New York 13 years ago on business, promptly fell in love -- with the city and his future wife -- and settled in.

Instinet employees celebrated when he became their boss. When he attended meetings, they could dispense with note-taking. "Stephen," Ms. Szuba said, "would remember everything verbatim." And he gave everybody the same advice: " 'Your family comes first. Then your faith. Then your job.' How often do you hear that --especially on Wall Street?"