Stacey I miss and love you so

Stacey I miss and love you so very much I feel so greatful to have knew you you will forever think of you and I know you are in heaven and watching over me! I LOVE YOU STACEY!!!

My best wishes to you

On 09-11-18, I decided to look through memorable photos of September 11th, and I came upon a picture of an entire wall of missing people posters at Bellevue Hospital in New York. I happened to notice your poster and decided to check the list of people who passed on that morning, hoping I would not find your name there... Sadly, your name appeared. I did not know you, but wherever you are, I hope you are happy and among loved ones. 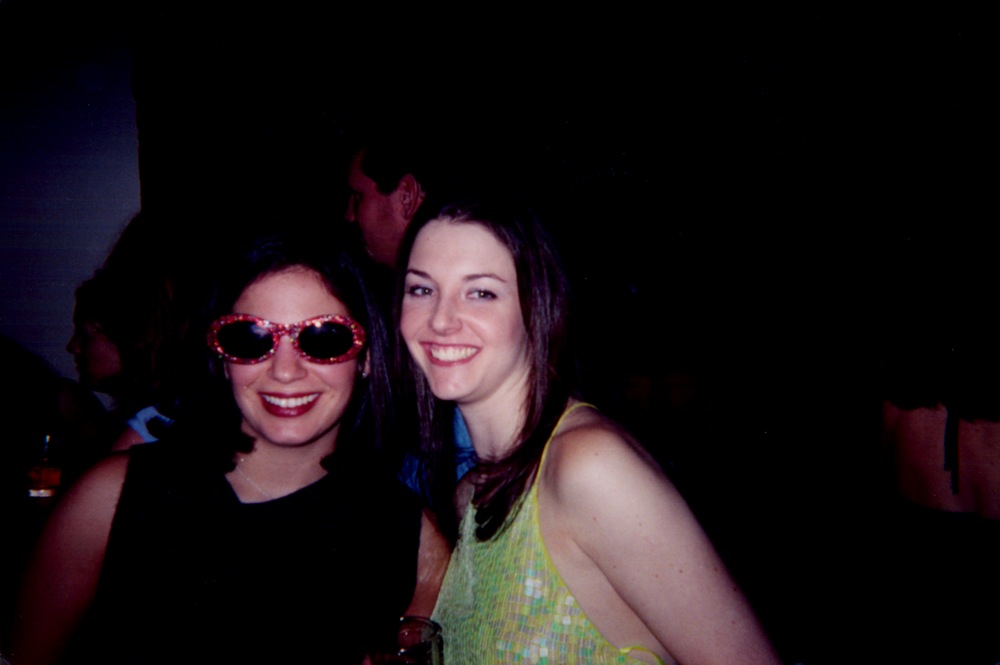 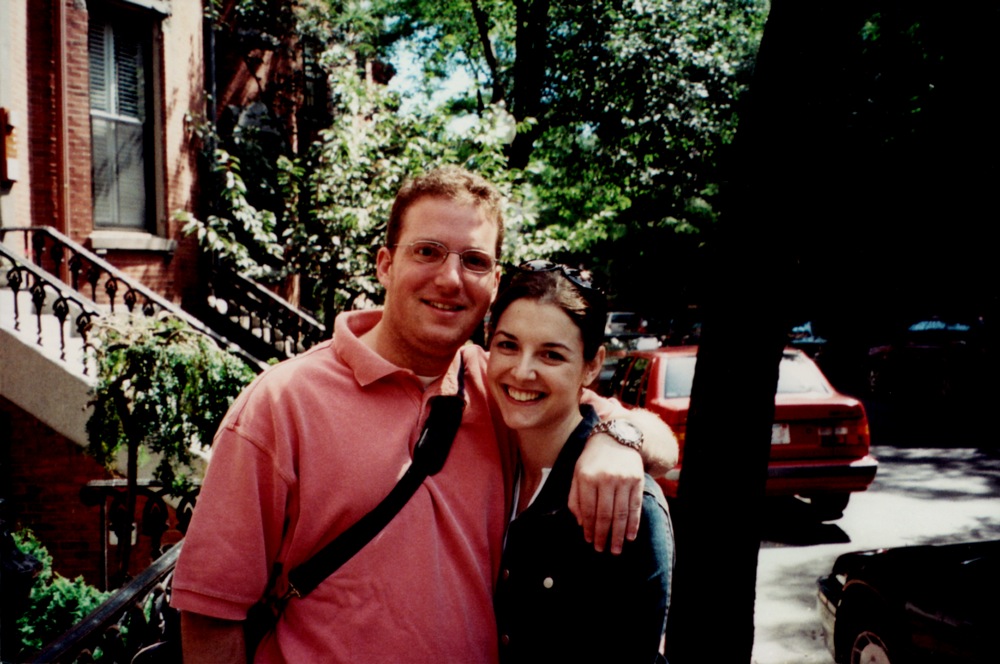 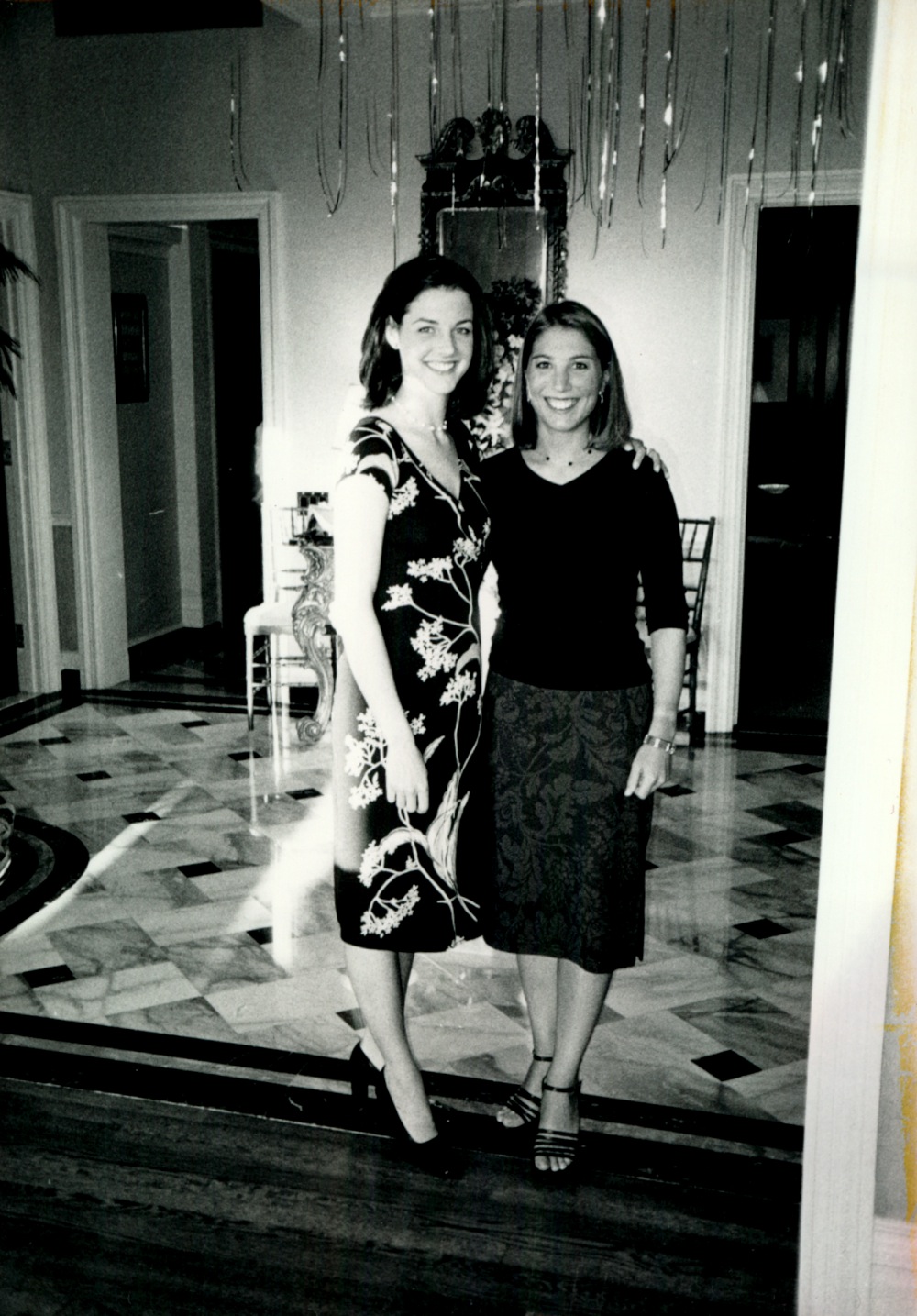 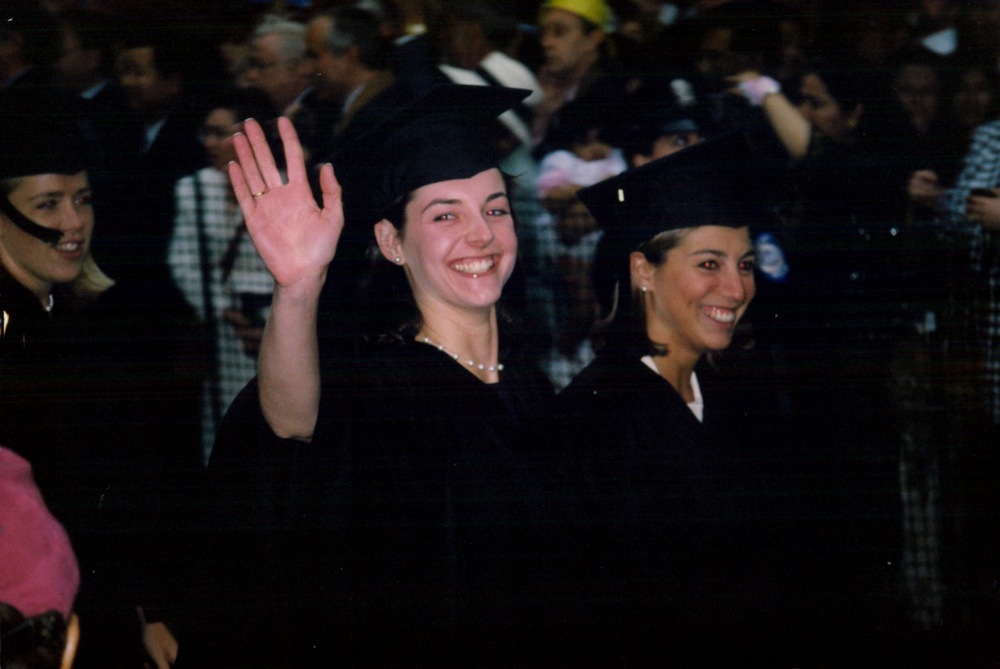 Stacey as a little girl. 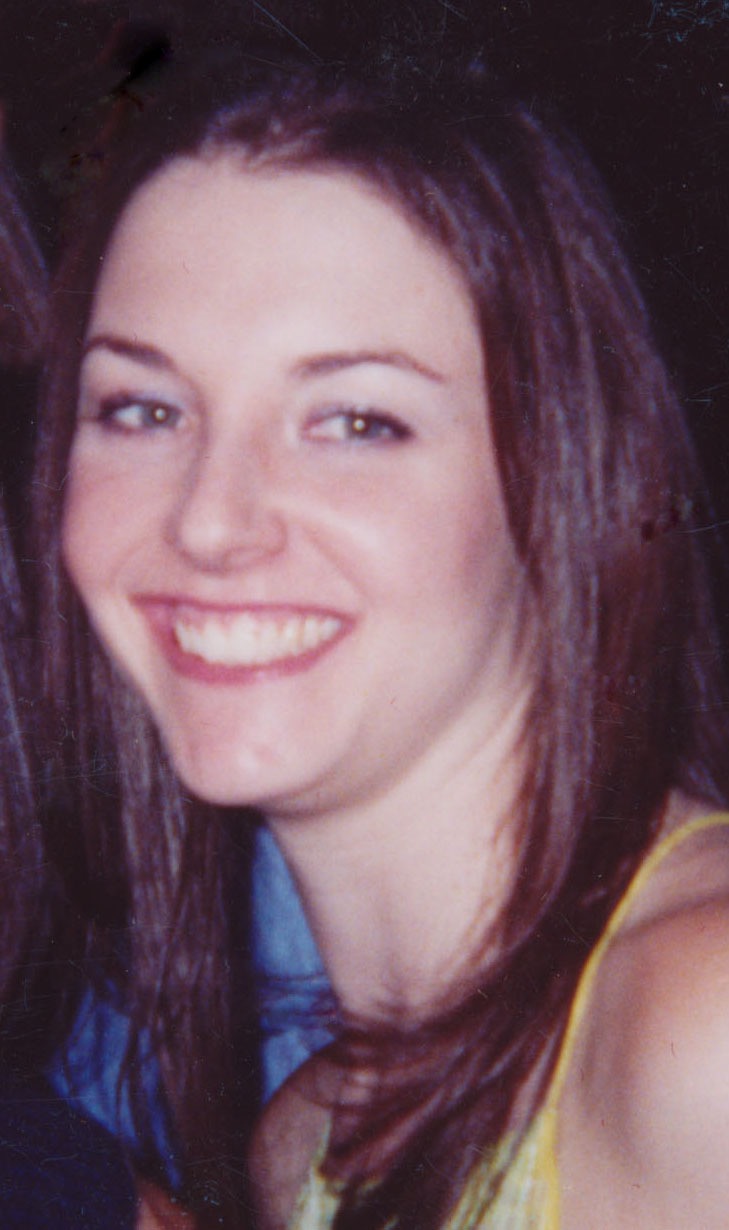 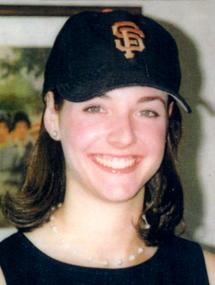 Only 25 years old, Stacey Sanders ’98 already had a clear picture of what her future might hold.

She had just begun a new job with investment management and consulting firm Marsh & McLennan in September 2001, and planned to eventually attend business school. On top of her professional plans, Sanders was starting preparations for her upcoming wedding.

Those plans were cut short on Sept. 11, 2001, when she and 294 other Marsh & McLennan employees died in the North Tower of the World Trade Center.

“There isn’t an aspect of our [family’s] life that has not changed because of this,” said Sanders’ mother, Martha. “It was pivotal.”

Ten years later, Sanders is still present in the memories of her roommate, Zibby Right ’98. Right, who lived with Sanders for three years, said she cannot put into words how tragic Sanders’ death was for her family and friends.

In the years following Sanders’ death, her family set up The Stacey Sanders Summer Fellowship through Yale. The fund was created without rigid guidelines and is intended for freshmen and sophomores in Yale College. Her family hoped it would offer students opportunities similar to the one Sanders had when she spent a summer studying in Florence between her sophomore and junior years.

Bryan Koplin ’99, Sanders’ fiancé, said in 2003 that he and Sanders’ family chose to this form of commemoration because of the smile they believed it would put on her face.

“Stacey was a person who always felt that you should do and be able to do what would make you happy and fulfill yourself,” Martha Sanders told the News in 2003 when the family first established the fellowship, which ended after the 2005-’06 school year.

Right said Sanders’ memory encourages her to reflect more on the way she lives her life.

“The only good thing, if you could call it that, that came out of her sudden death was my appreciation for life and how fleeting it is,” Right said. “Ultimately you have no control over your fate and things can end any minute so you have to fill your life with as much happiness and love as possible.” (source)

When Stacy Sanders was captain of the crew and swim teams at Andover, she was famous for her "psych notes."

They were short missives to her teammates, sent before big meets. They were all meant to uplift, but each one contained a personal detail. They were all signed with a heart next to her name. To her father, John, the notes were one of the many ways she went the extra distance to make others feel at home.

"She went out of her way to make other people feel comfortable," Mr. Sanders said. "With her friends, she would always end their conversations with, `I love you.' Many of them learned to say that."

She had a large circle of friends, he said. But Ms. Sanders, 25, who had been working on a technology project for Marsh & McLennan at the World Trade Center, also had a knack for befriending her friends' parents, their sisters and brothers, even their grandparents. It was not uncommon, Mr. Sanders said, for her to spend an evening having dinner and seeing a movie with her boyfriend's grandmother, for instance. Ms. Sanders and her boyfriend, Bryan Koplin, were shopping for rings and considering marriage. "She had an incredible capacity to make herself a part of their families," Mr. Sanders said. "As a consequence, we all became a part of so many families."