I believe Mr. Gillis represents all the "good" that we Americans lost on that horrific day. Prayers for peace for his family...

In Remembrance
Remember Our Hero 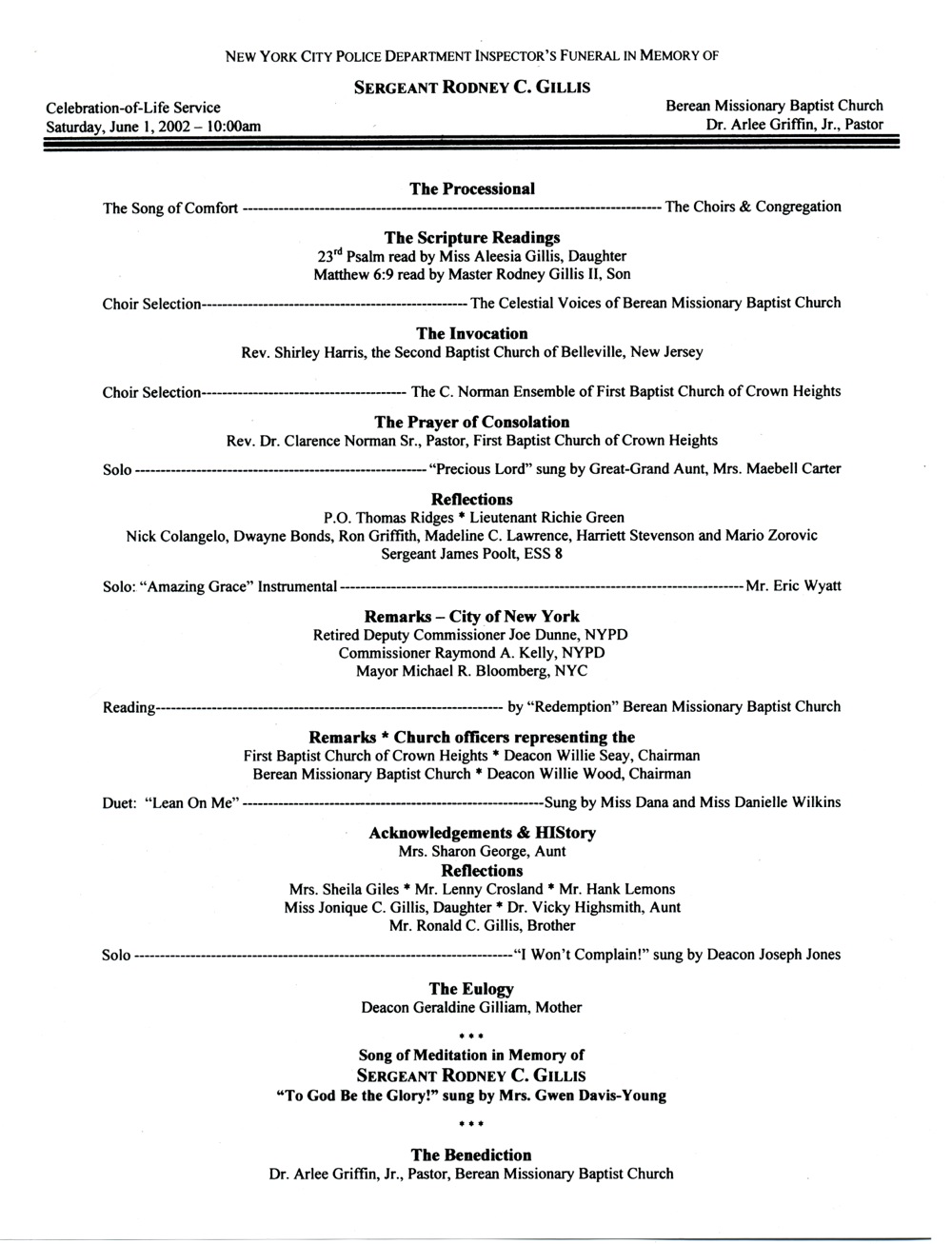 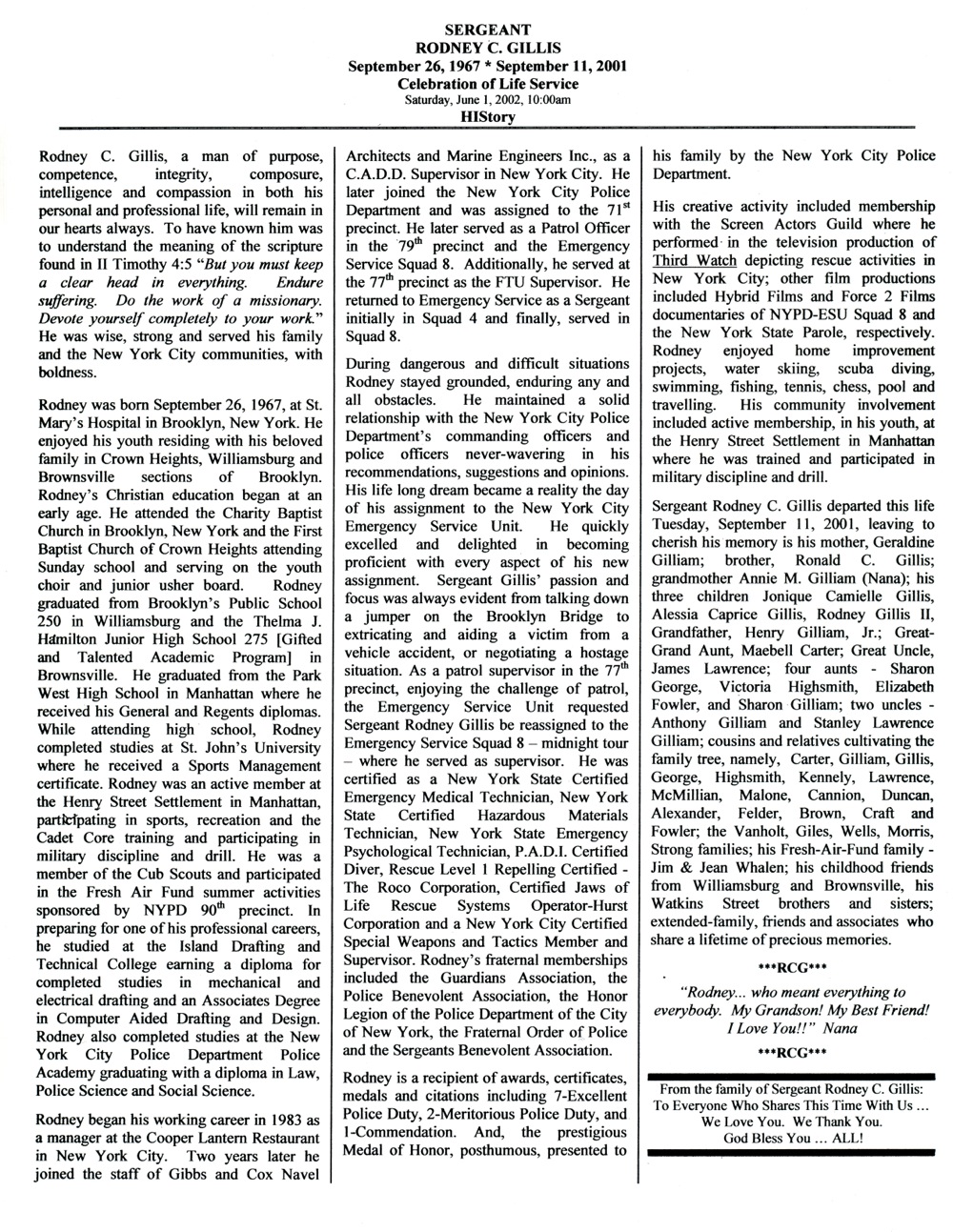 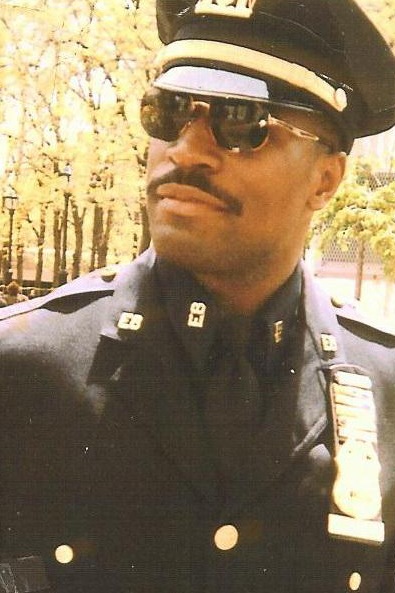 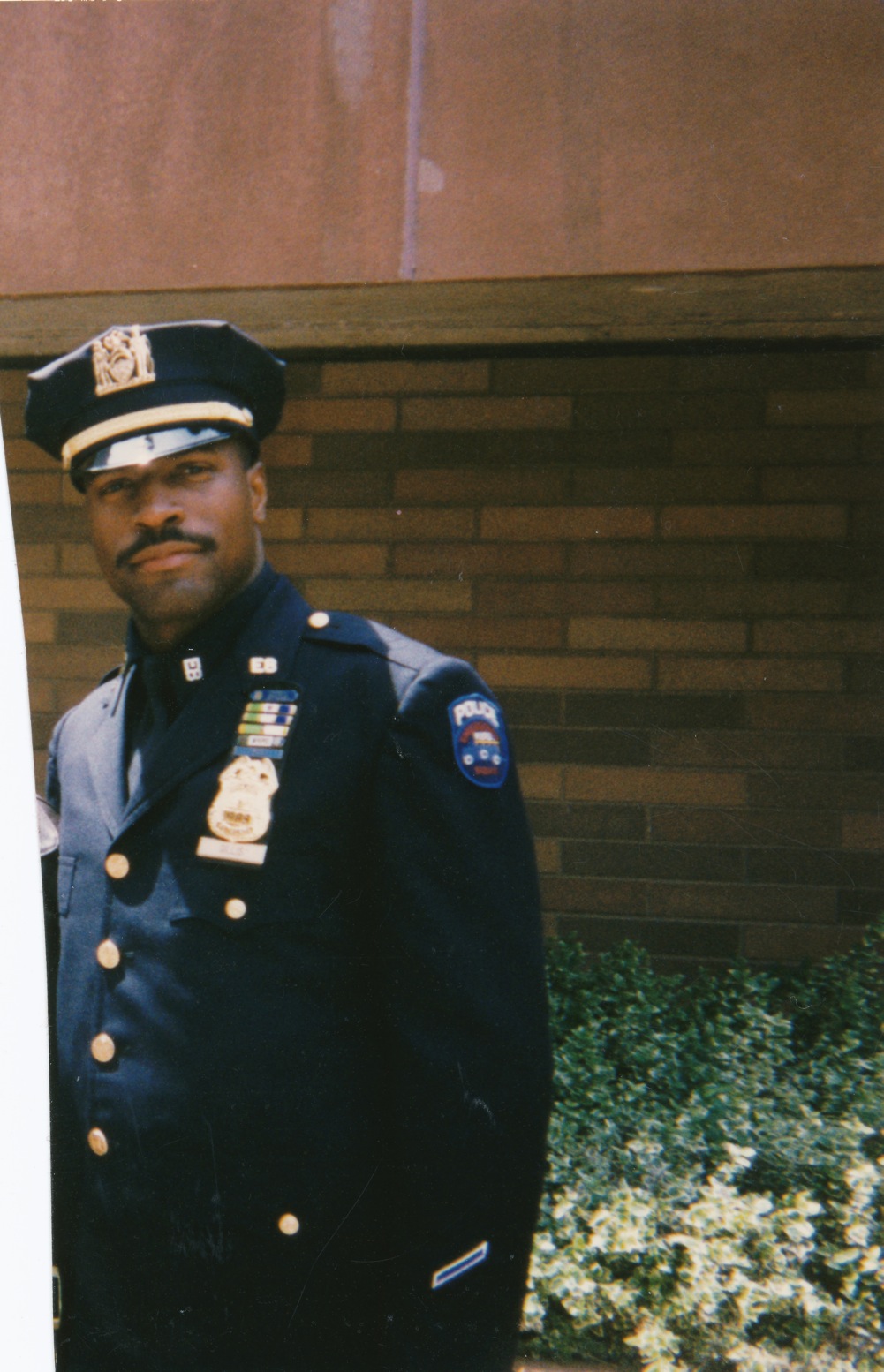 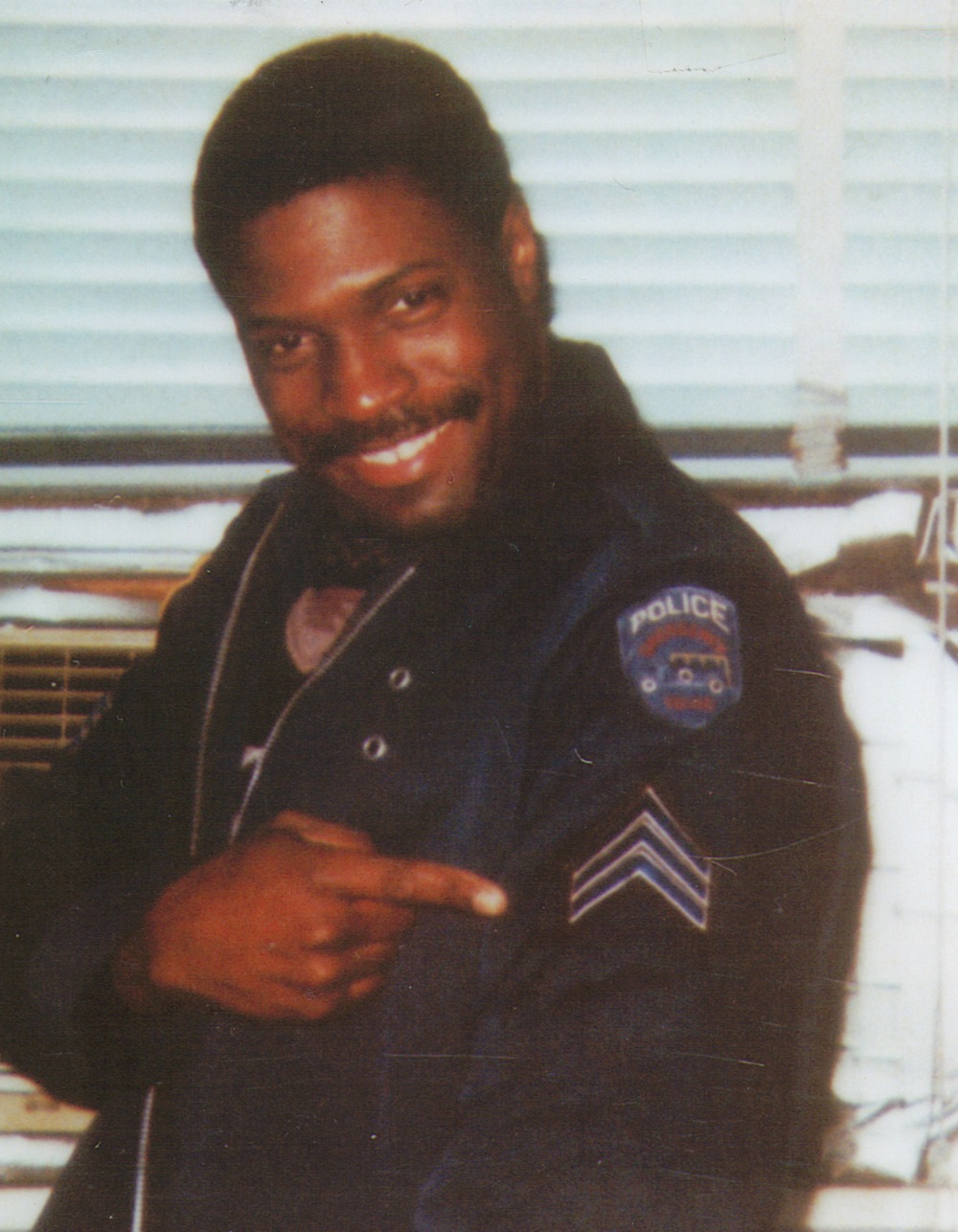 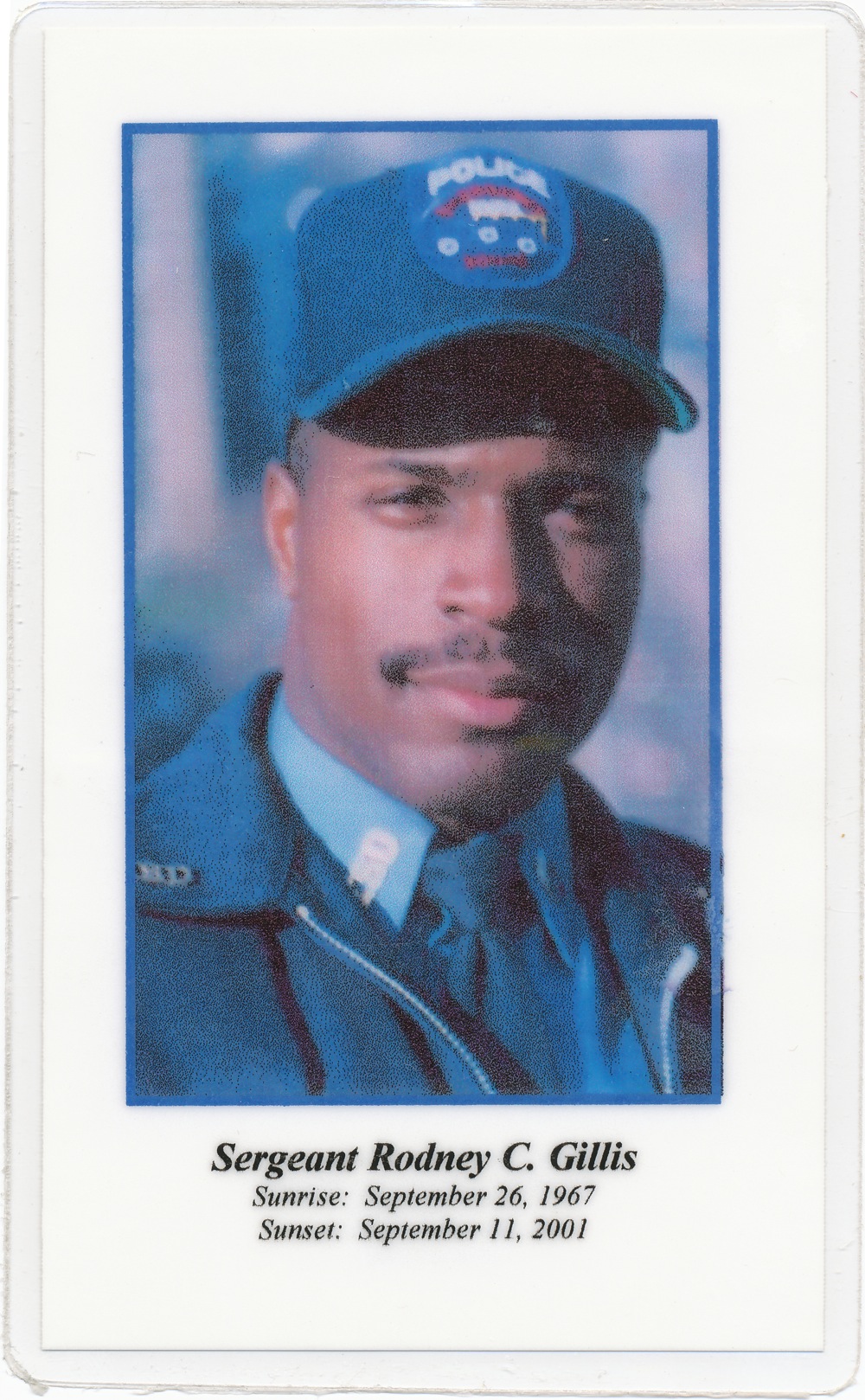 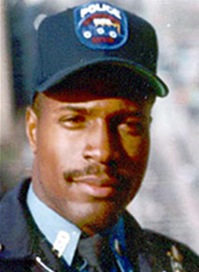 New York City Police Officer Rodney Gillis had just finished his shift, which ended at 8 a.m., and was hanging around talking to his fellow officers with the Emergency Services Unit when the first plane smashed into the World Trade Center. As usual, he was the first one on the scene.

Gillis, 34, and other Emergency Services officers, who included his former high school teacher, Police Officer John Dallara from ESU Truck 3, were believed to be in the belly of the South Tower when it collapsed, Green said. " We know his team penetrated deep into the building."

Both Gillis and Dallara are among the 23 missing city police officers.

Gillis joined the department in 1988. Promoted to sergeant in 1997, he was loved and respected by his men in Emergency Services Truck 8, said Gillis' former supervisor retired Lt. Richard Green, because he was brave and strong. " And just a terrific guy."

Green noted that Gillis, a Brownsville resident, was " a Brooklyn boy through and through." His mother, Geraldine, also lives in Brooklyn and his father, Otha, lives in North Carolina. He attended Park West High School in Brooklyn as a talented student and received a certificate from St. John's University in Queens and a degree from the Island Drafting and Technical Institute in Amityville.

To those who know him, Gillis is thought of as something of a Renaissance man. On the job, he was trained as a scuba diver, has his EMT certification, is trained in emergency psychology and is also a technician who deals with hazardous materials. Off the job, he was remodeling both his and his parents' home. He loves to play saxophone and is devoted to his three children..

But his dedication to the job, the one that made him run out the door with the rest of the crew after his shift was done, is what defined Gillis, Green said. " He's a true warrior."

In just under 34 years, Rodney C. Gillis had accomplished many things: A police sergeant with the Emergency Service Unit. A certified emergency medical technician. A dedicated father of three.

But years from now, Sergeant Gillis, who lived in Brooklyn, may be best remembered as the man with many smiles. Even when he was angry — which was rare — he'd still smile. Herewith, according to his mother, Geraldine Gilliam, and a colleague, Officer Harriett Stevenson, a partial list:

1) The Knowing Smile: When he made eye contact with someone else, and both knew what was going on.

2) The Proud Smile: When he talked about his son and two daughters, or when he got dressed up in uniform and looked at himself in the mirror.

3) The Concerned Smile. When friends or relatives were going through a difficult spell, and needed a morale boost.

4) The Encouraging Smile. "If a situation was difficult, you wouldn't know about it, because he'd have that look of assurance saying, 'Don't worry, we can handle it,' " Ms. Stevenson said.

Even on Sept. 11, right after the first plane crashed, Sergeant Gillis remarked to a colleague that the weather was beautiful. "God allowed him to see some beauty before he went in to see all the ugliness," Ms. Gilliam said.

And the picture here? The Courtesy Smile. Sergeant Gillis didn't like to have his picture taken, but he always obliged.