Although I was young at the

Although I was young at the time and some of our family has moved to Arizona I still remember the Morris family. My heart goes out to you. Bless you.

Thinking of you and your kids today.

Although I was young at the

Although I was young at the time I still remember Seth well. Thinking about him and his family.

Posted by Brian A. Steel

Father's day card to Seth from Madilynn, Kyle and Hayley 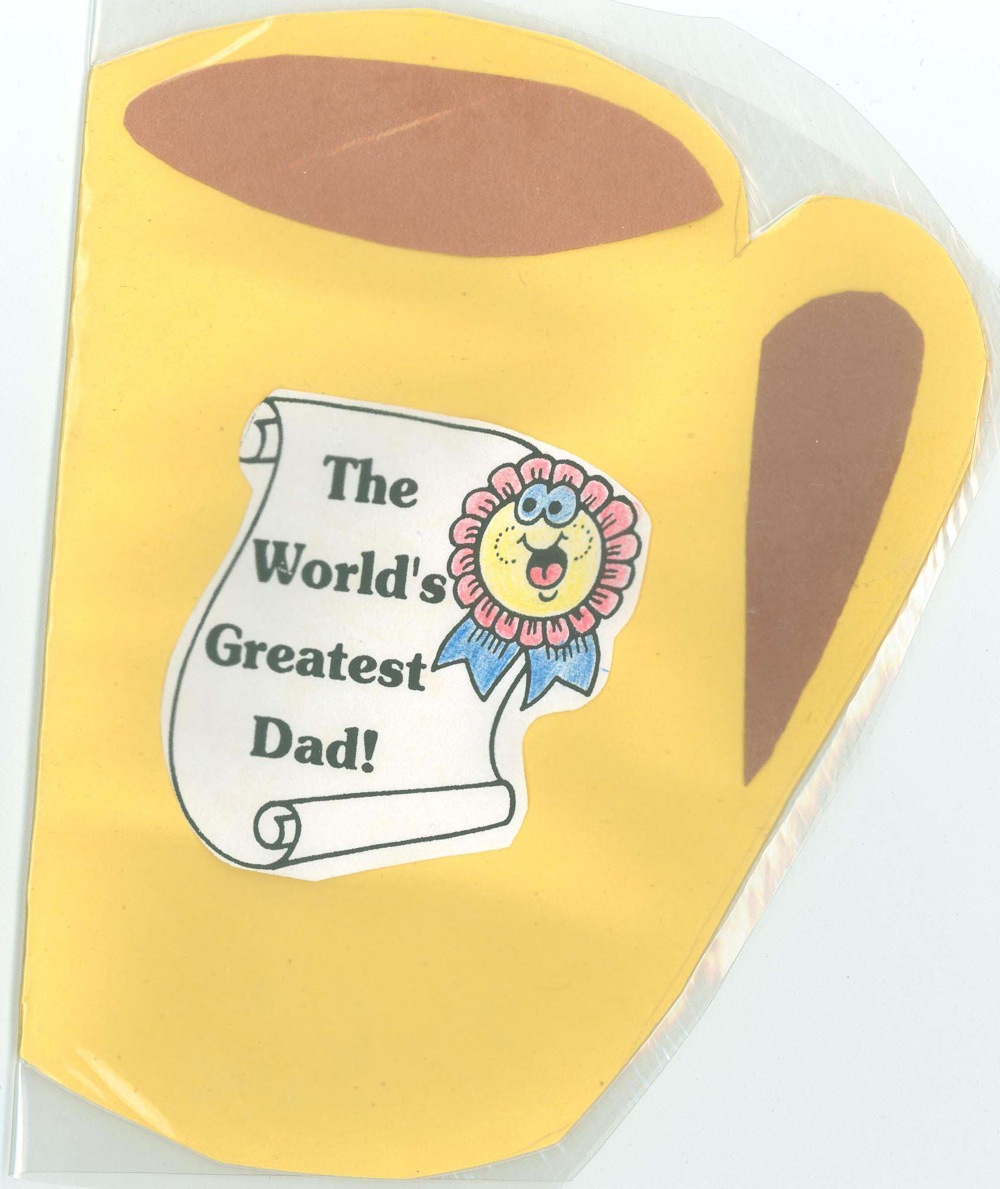 Father's day card to Seth from Madilynn, Kyle and Hayley 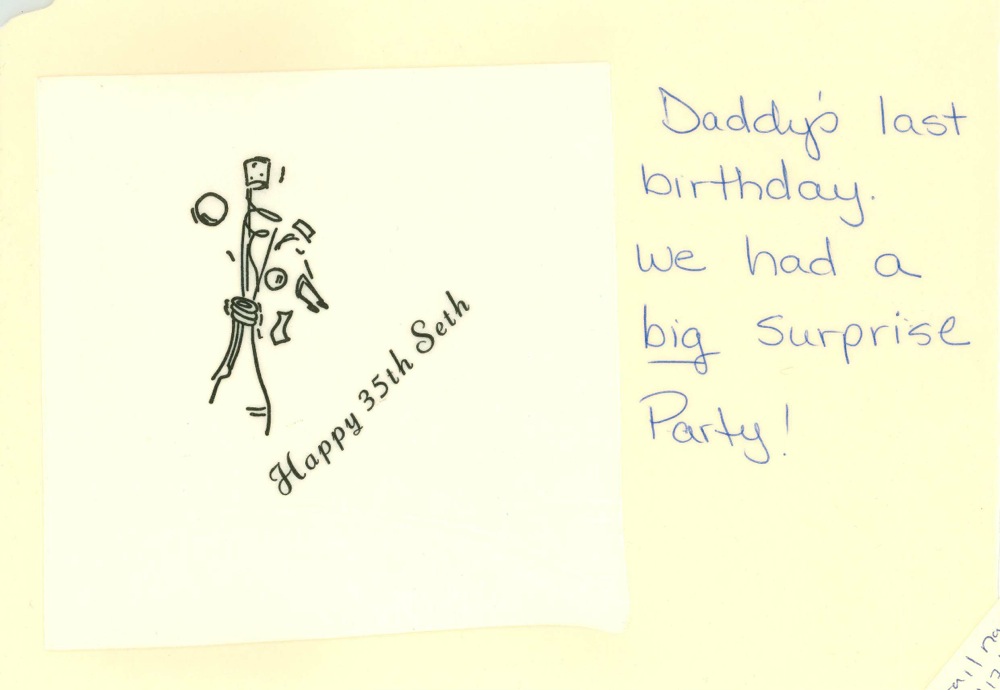 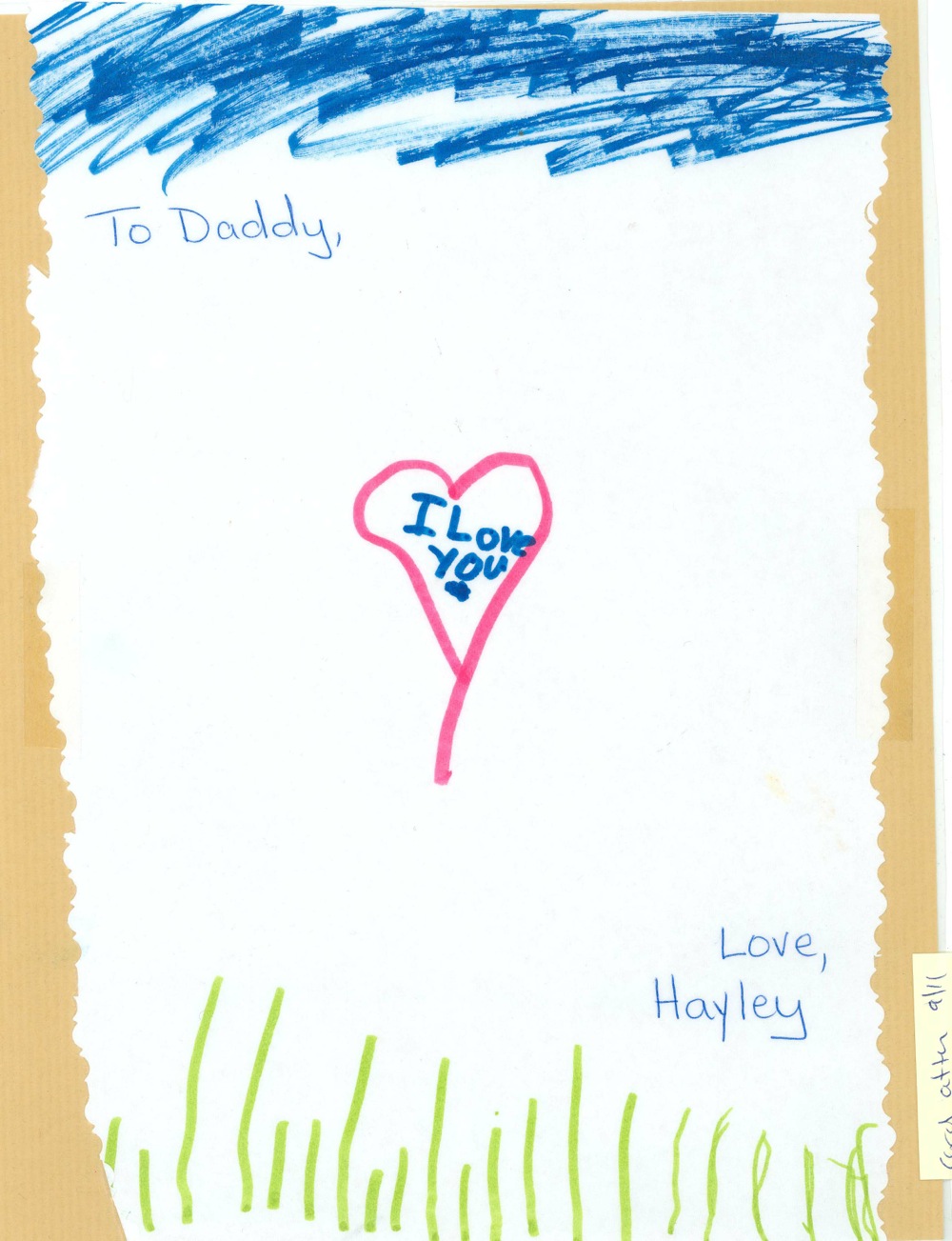 Card from Hayley after 9/11 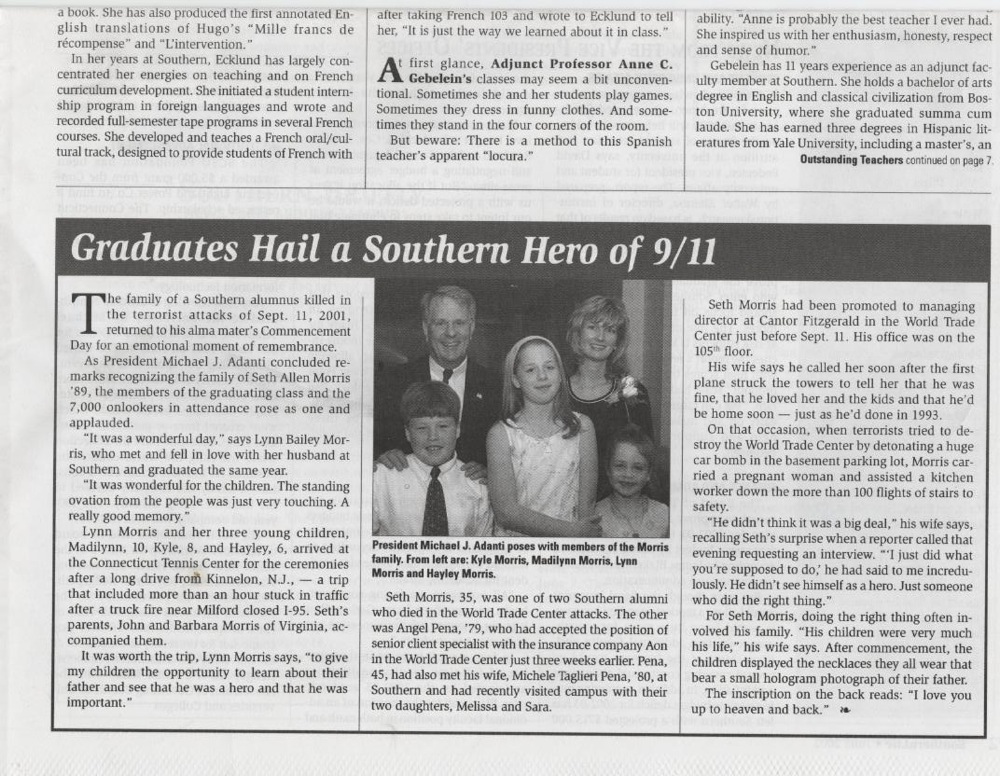 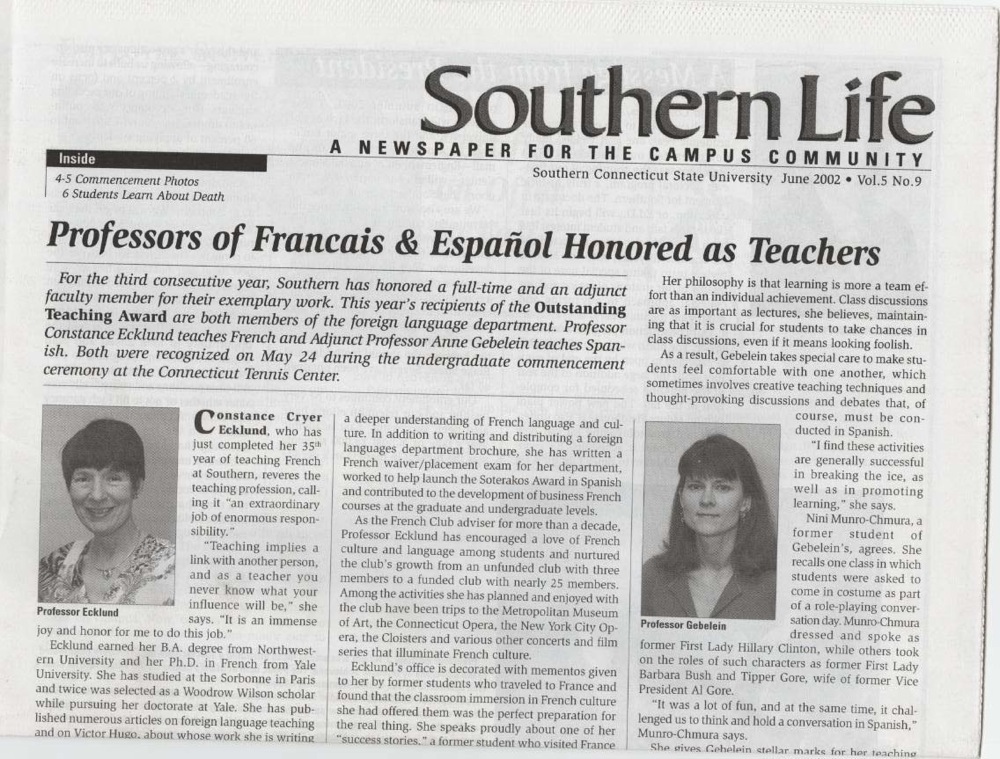 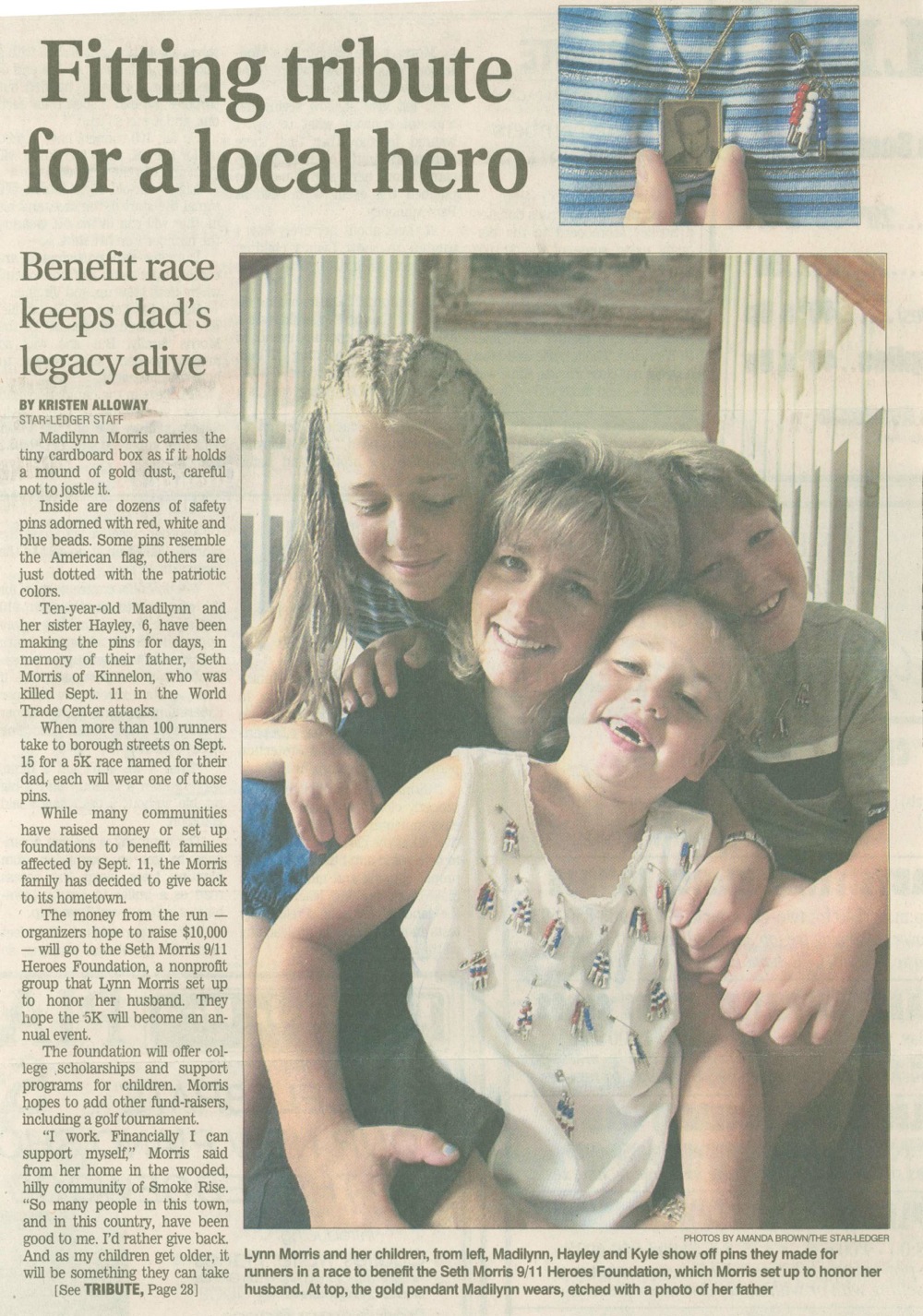 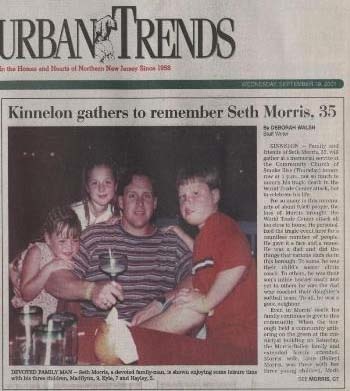 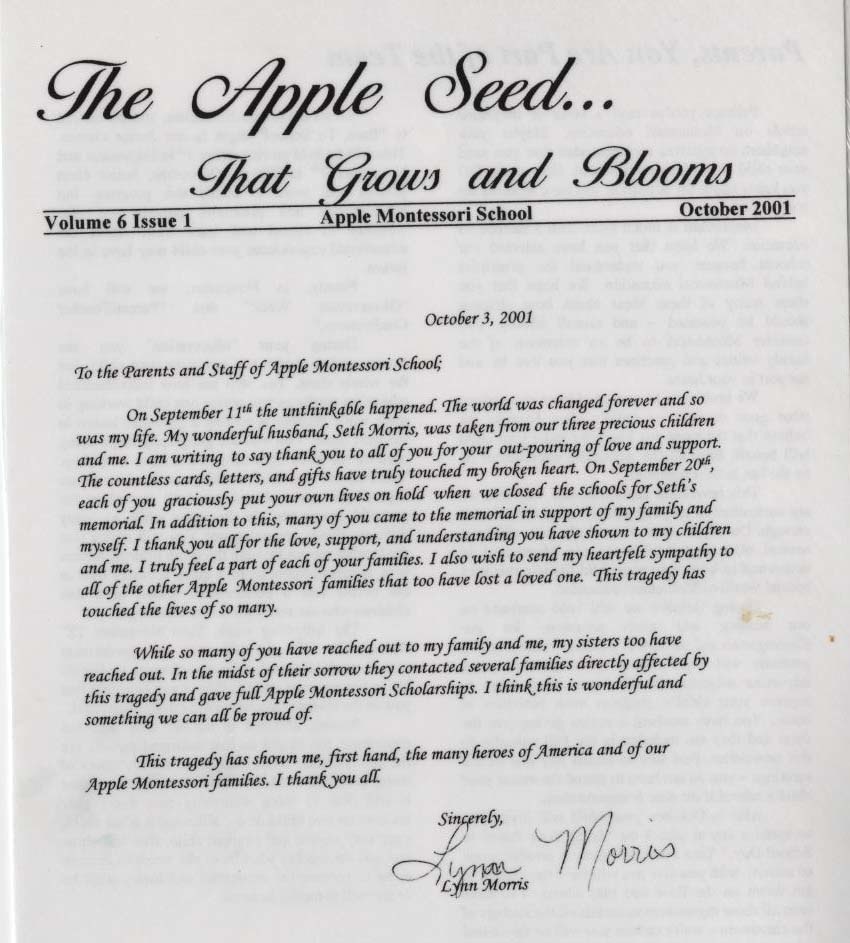 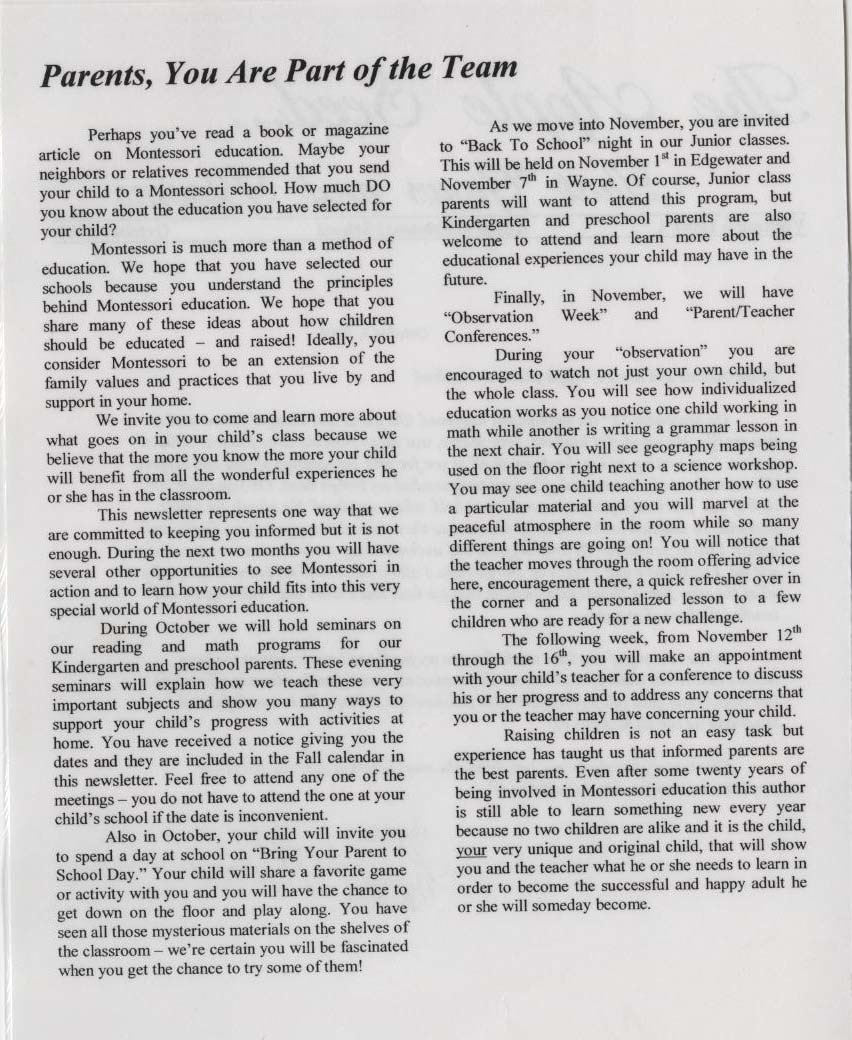 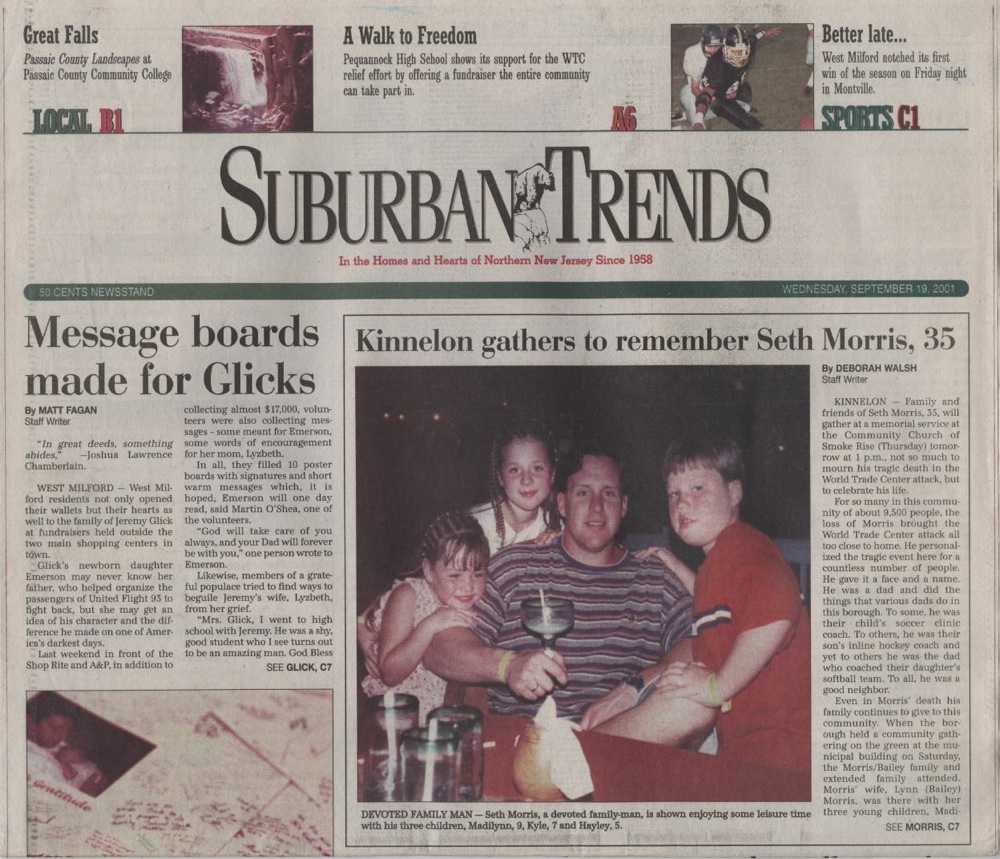 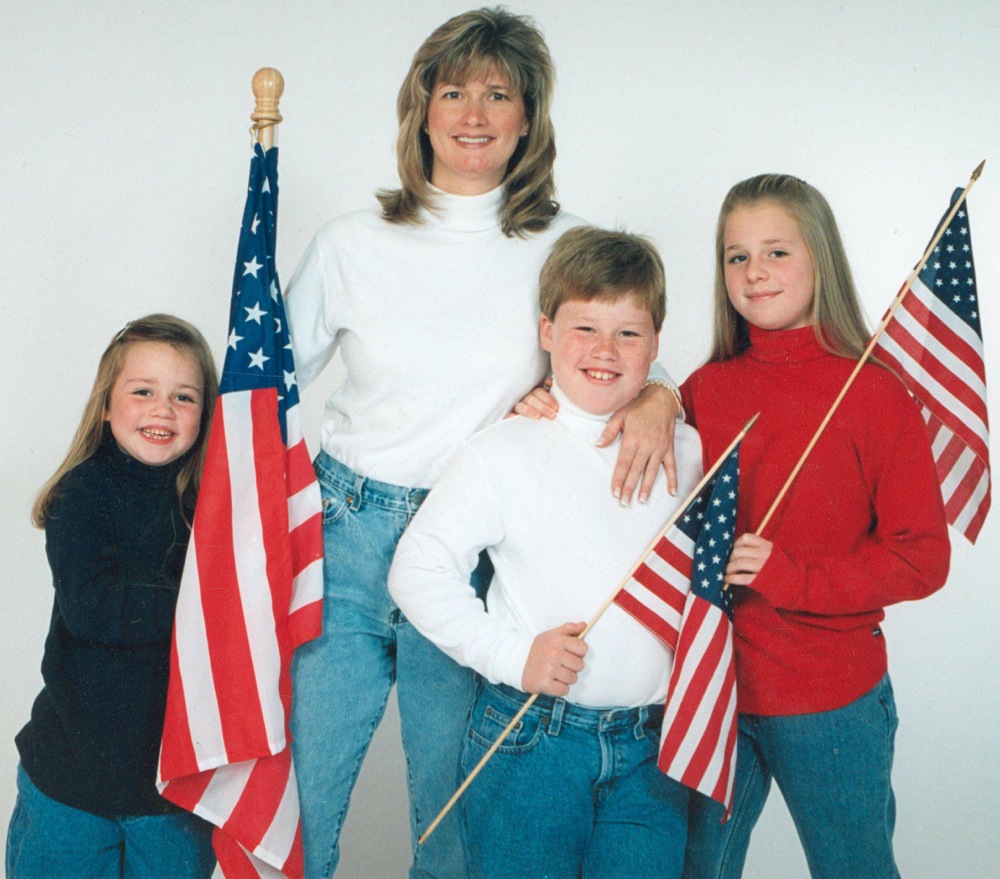 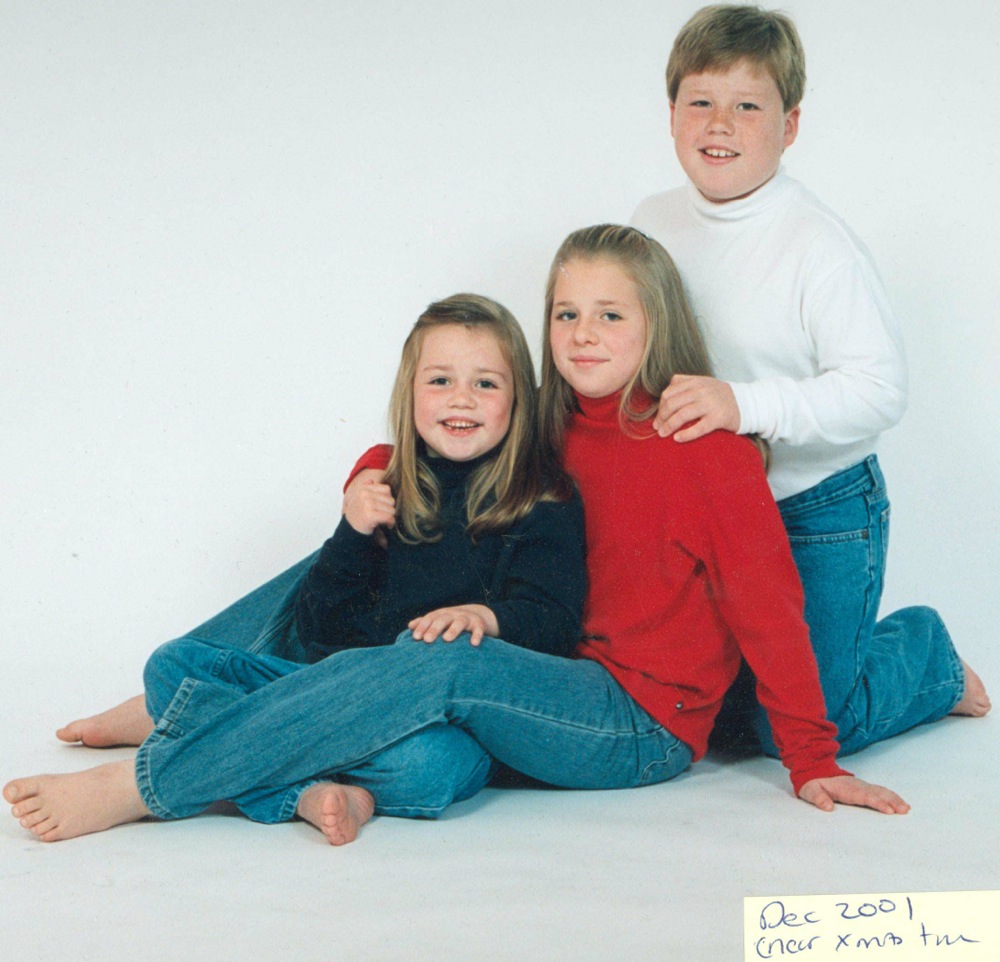 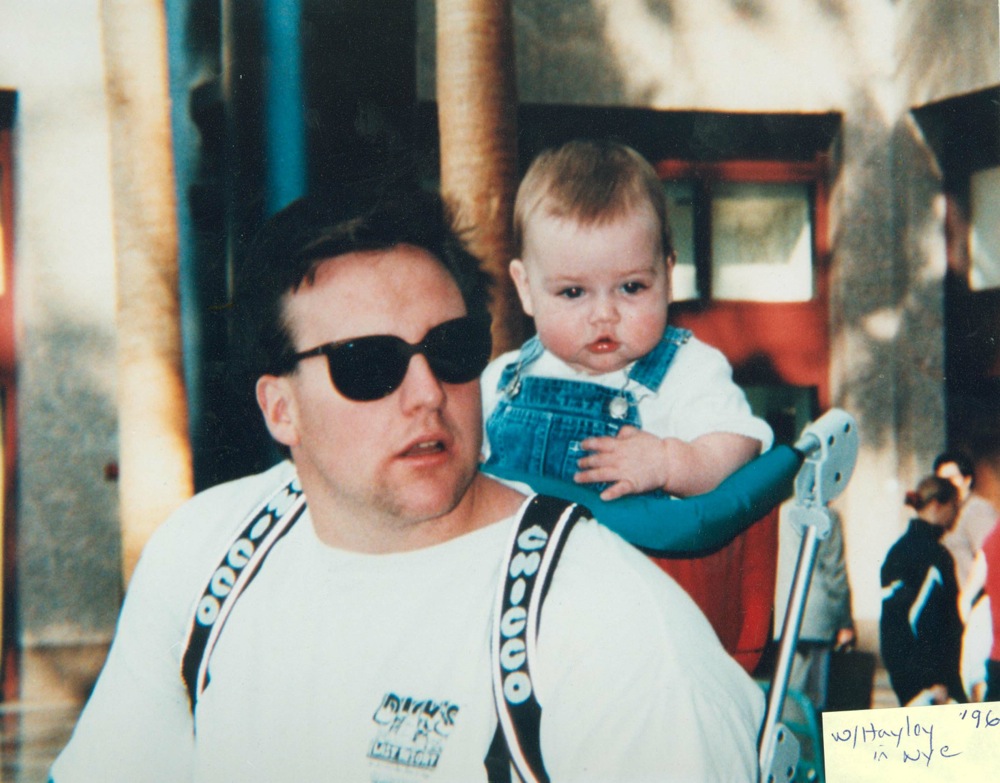 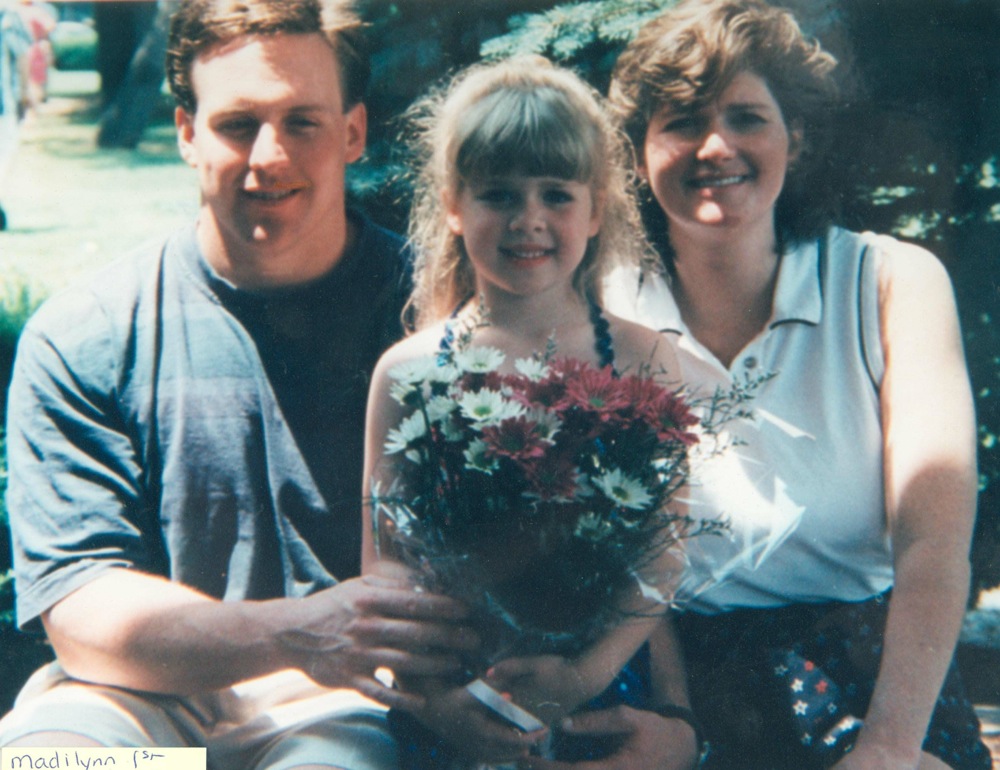 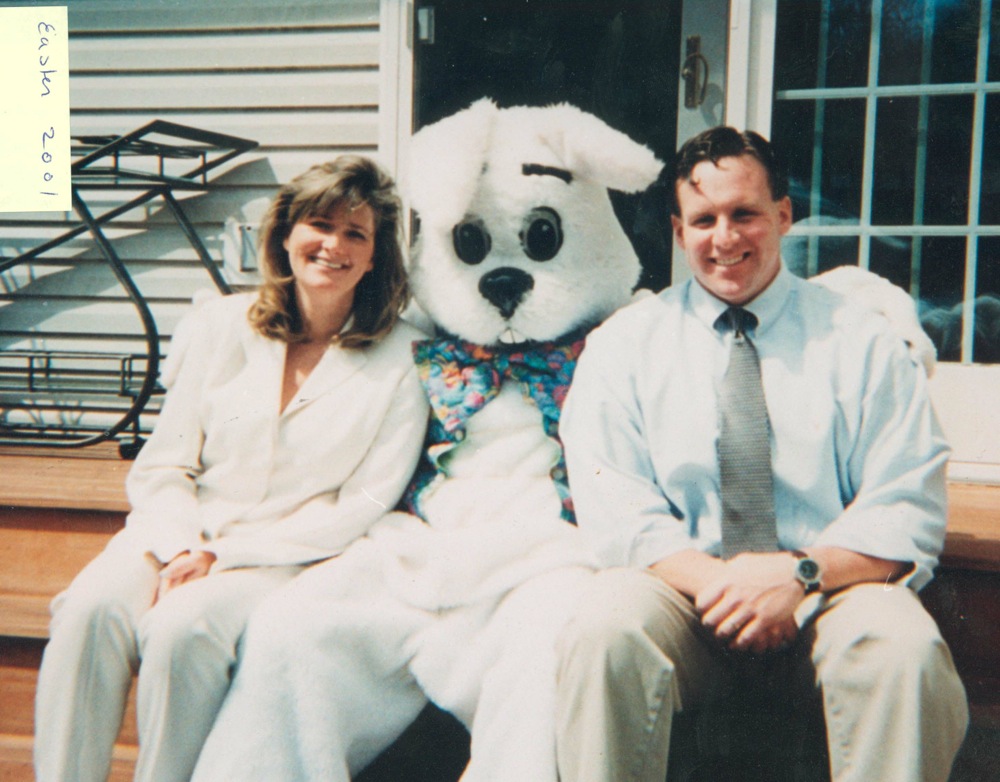 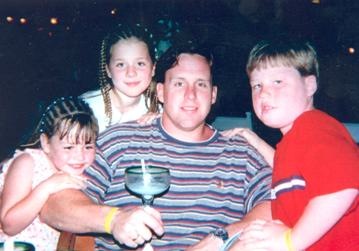 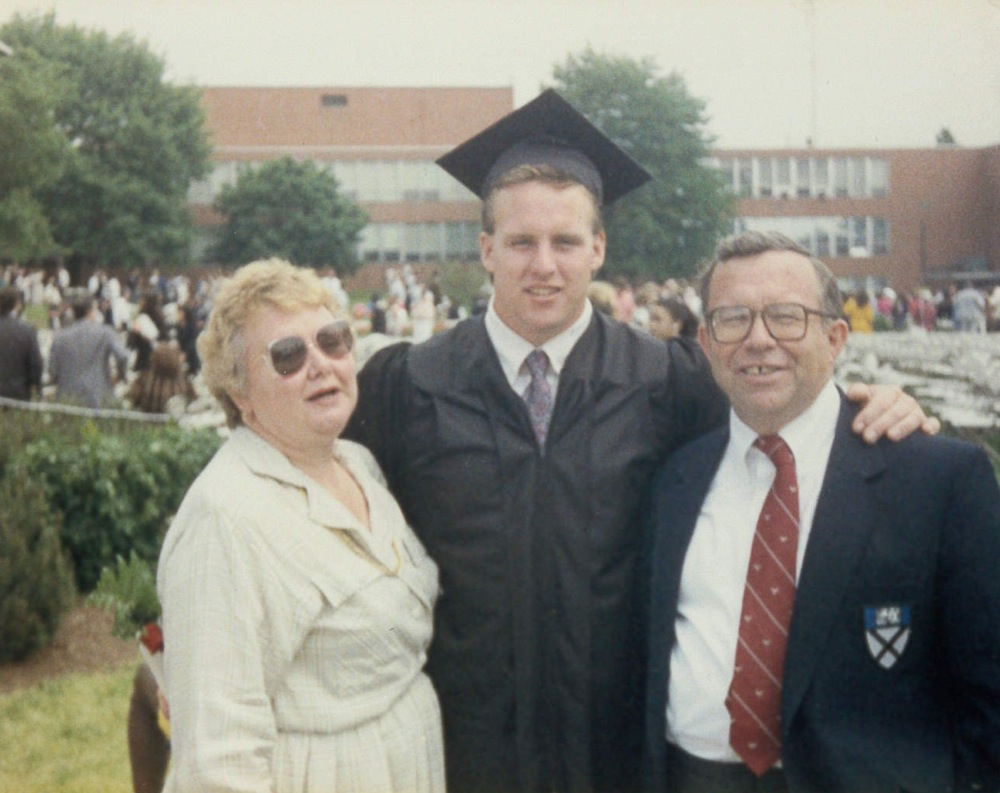 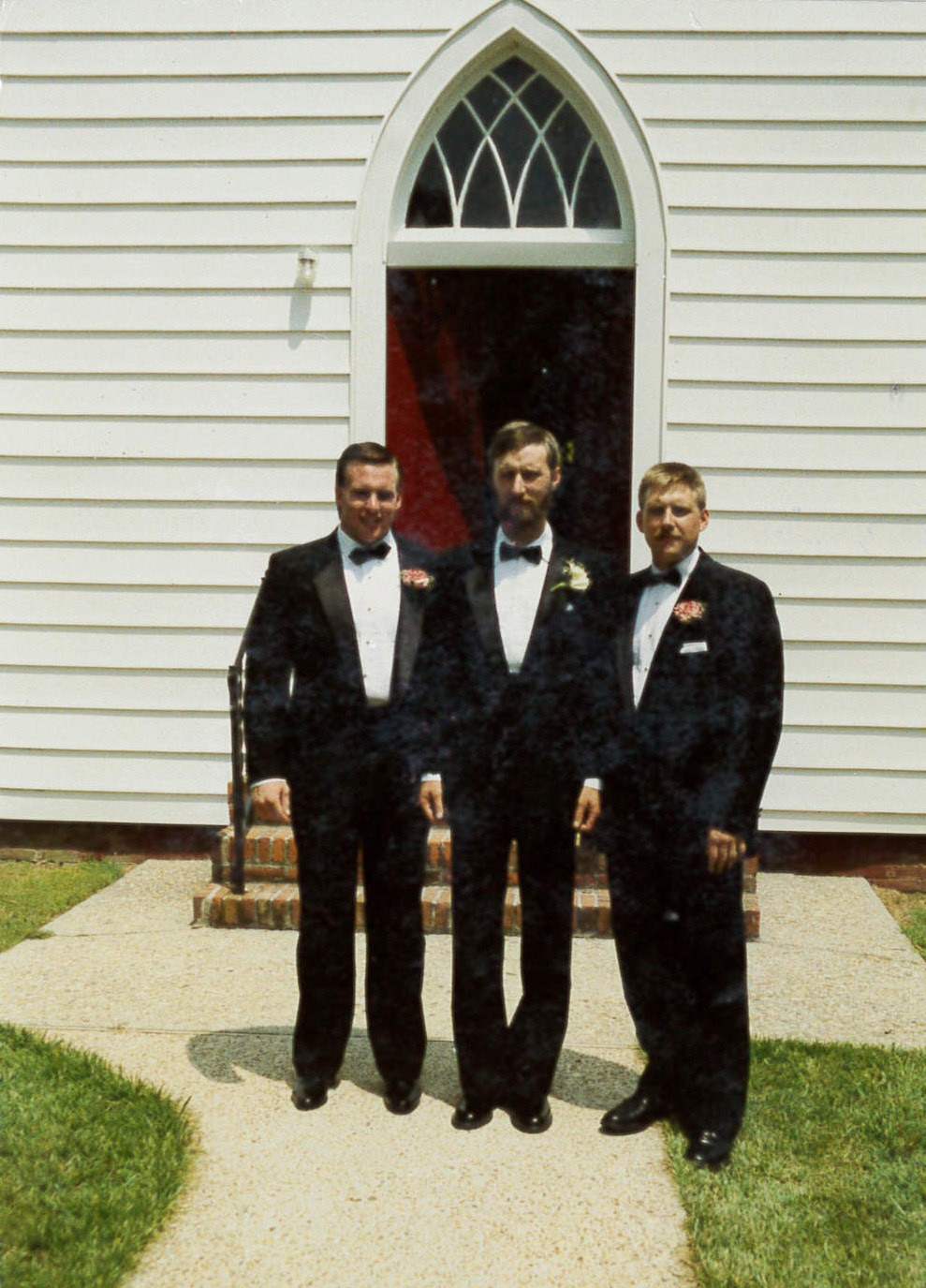 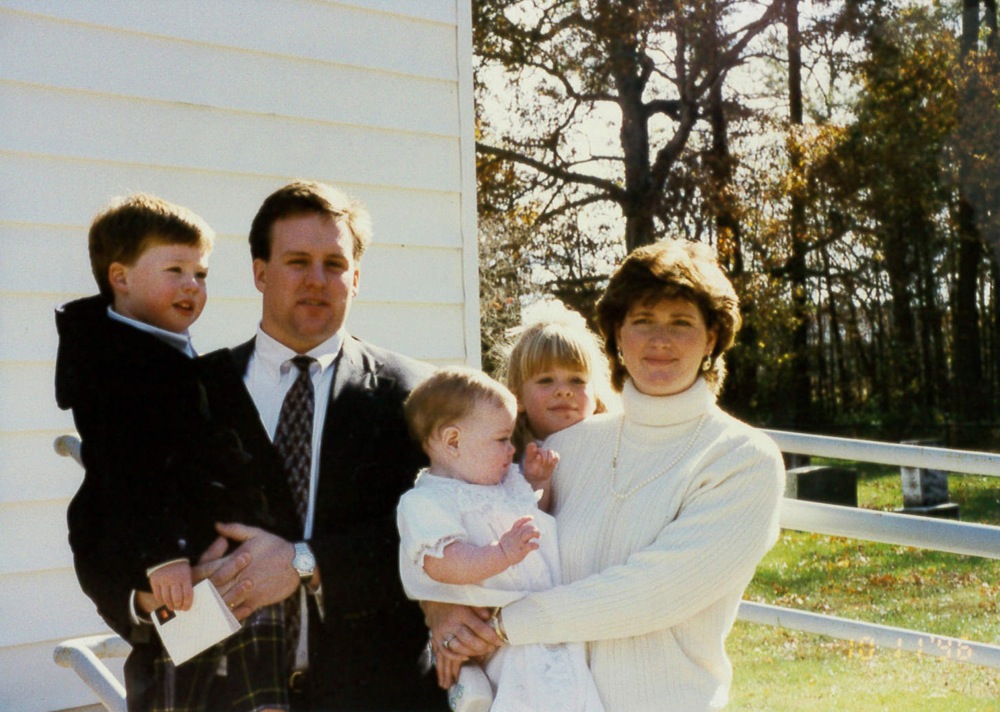 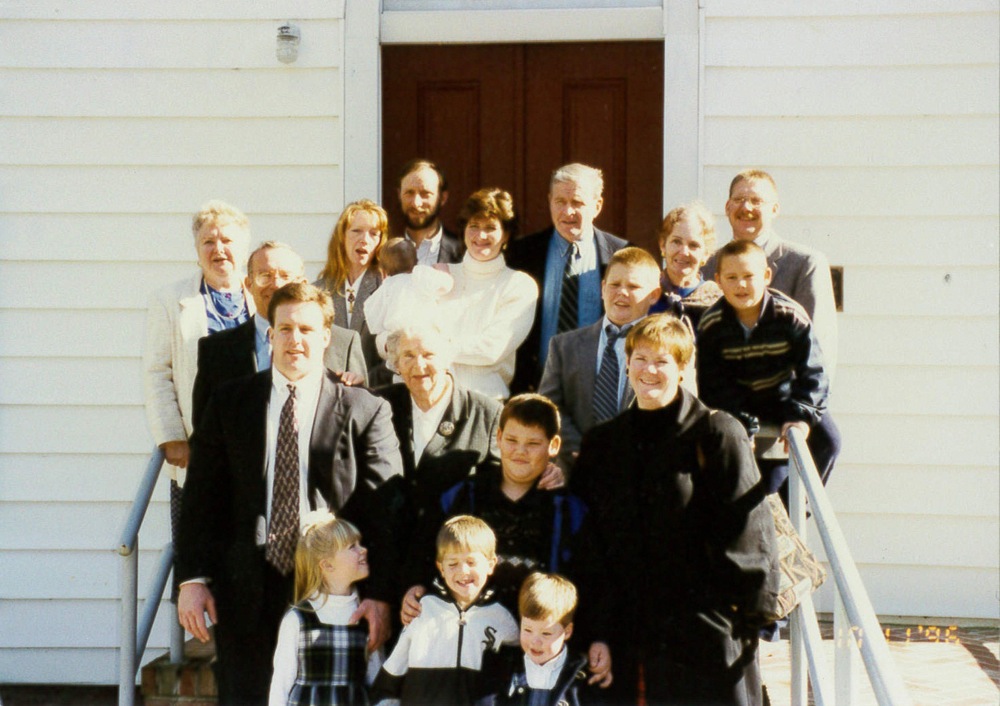 Seth Morris with family and friends 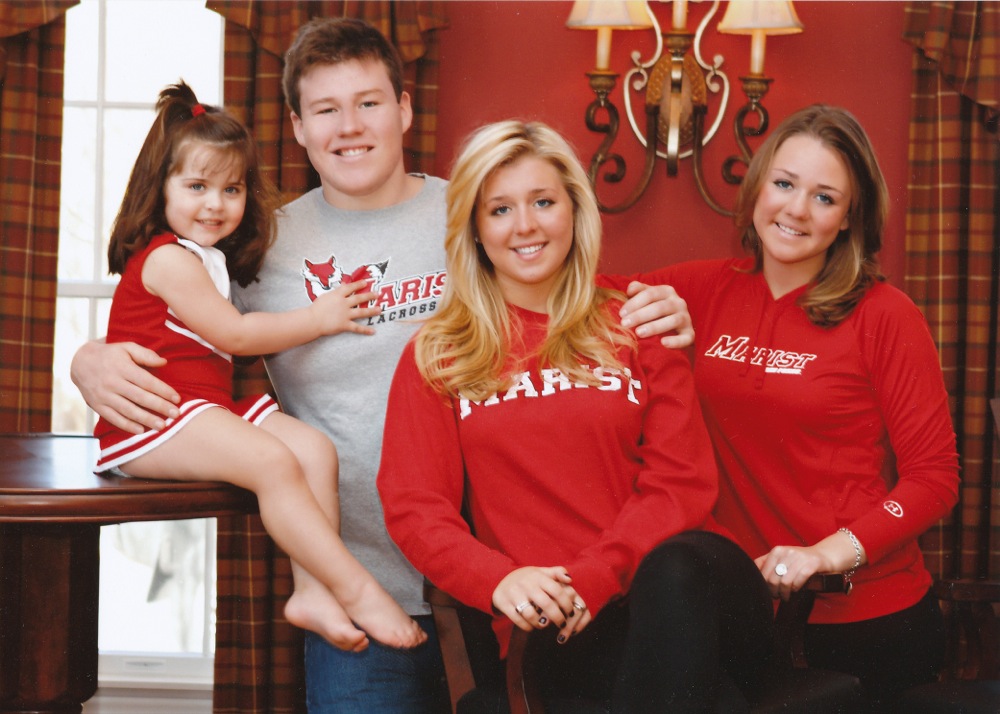 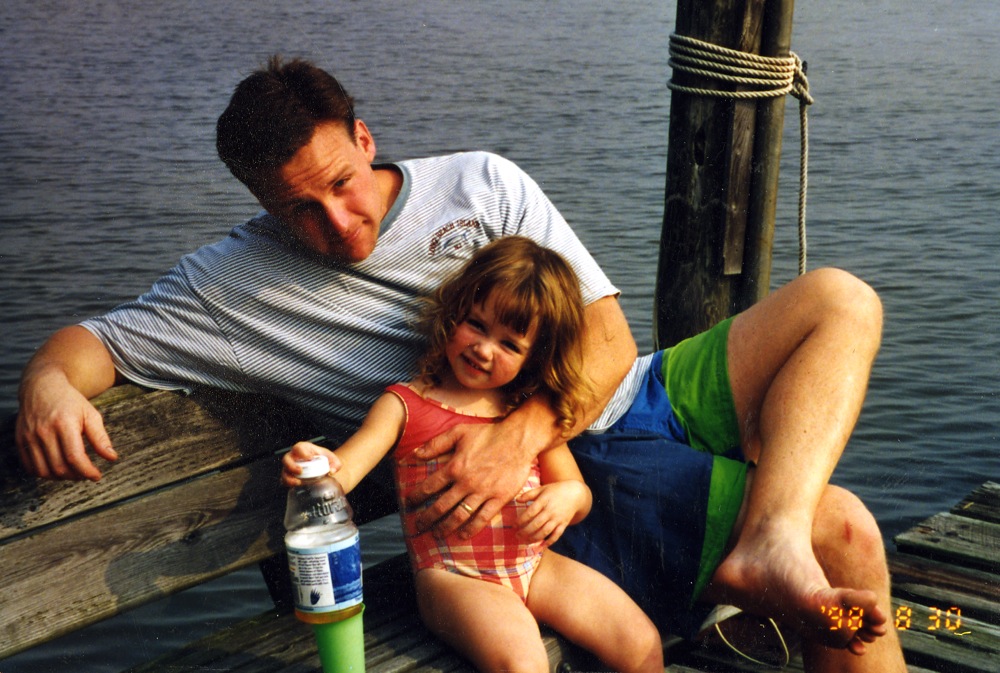 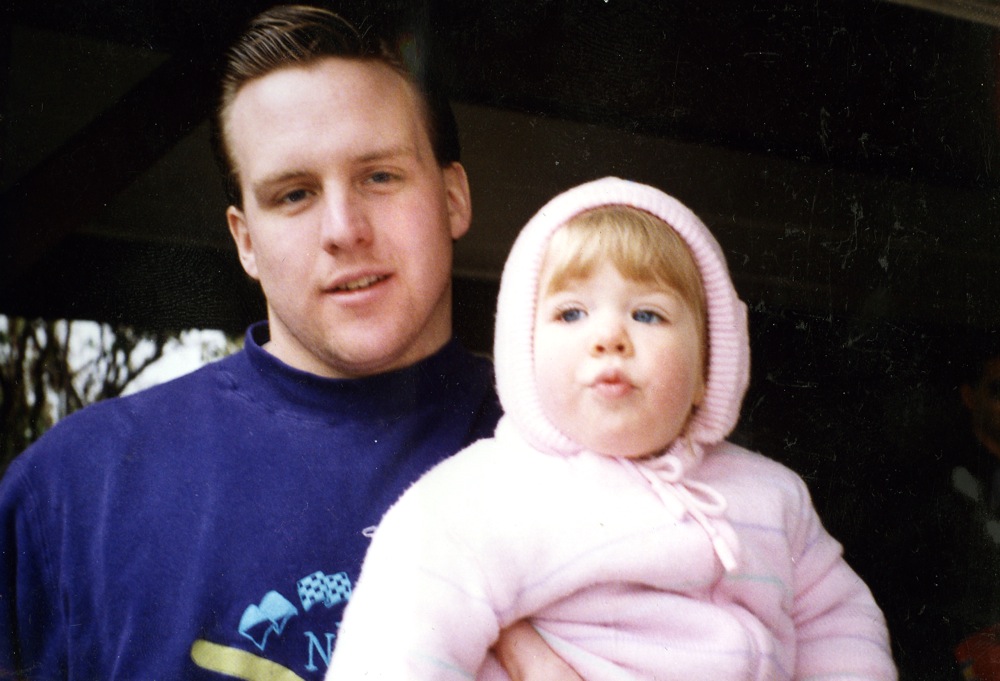 Seth on a cruise during honeymoon 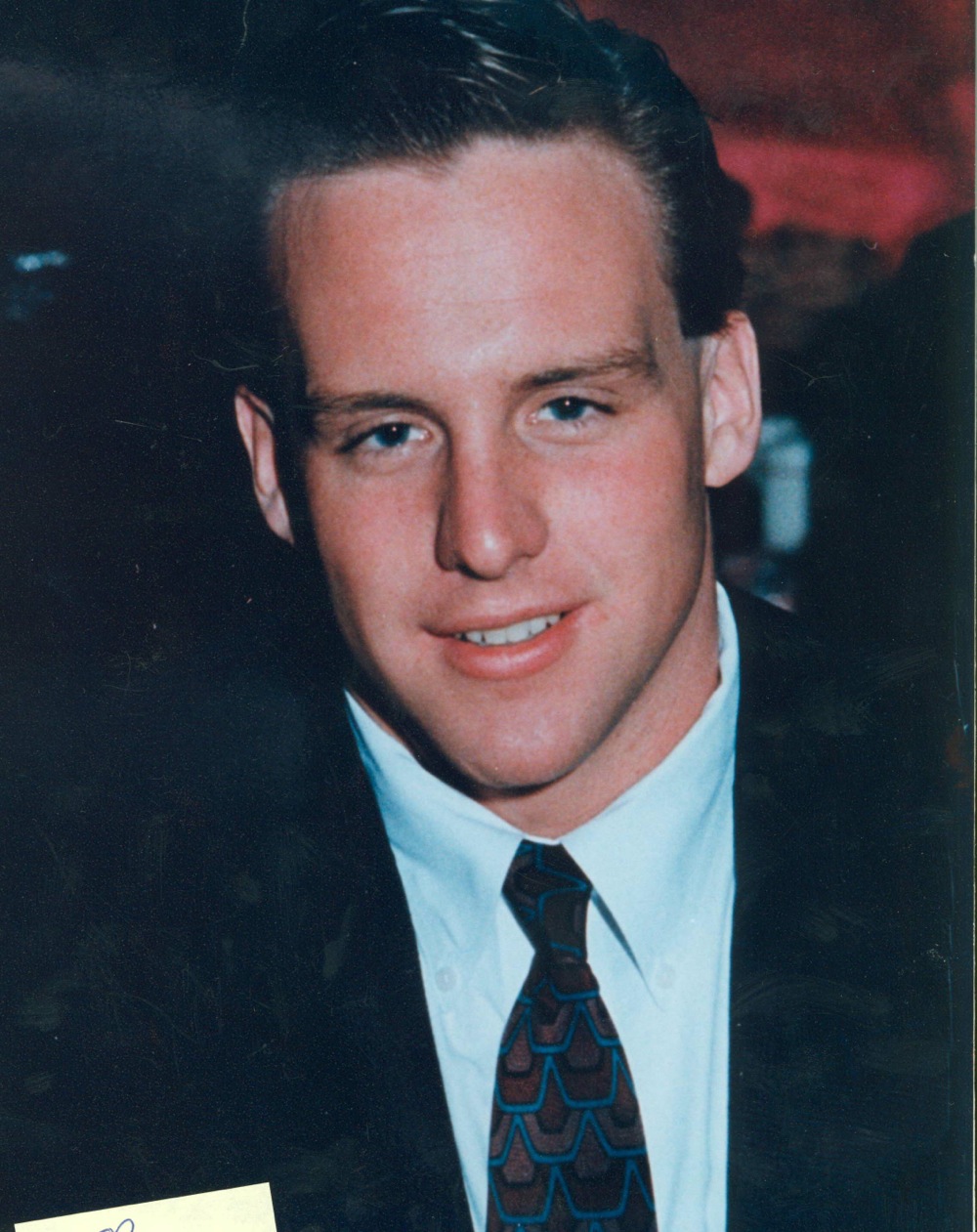 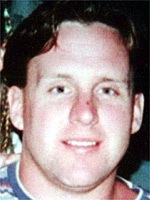 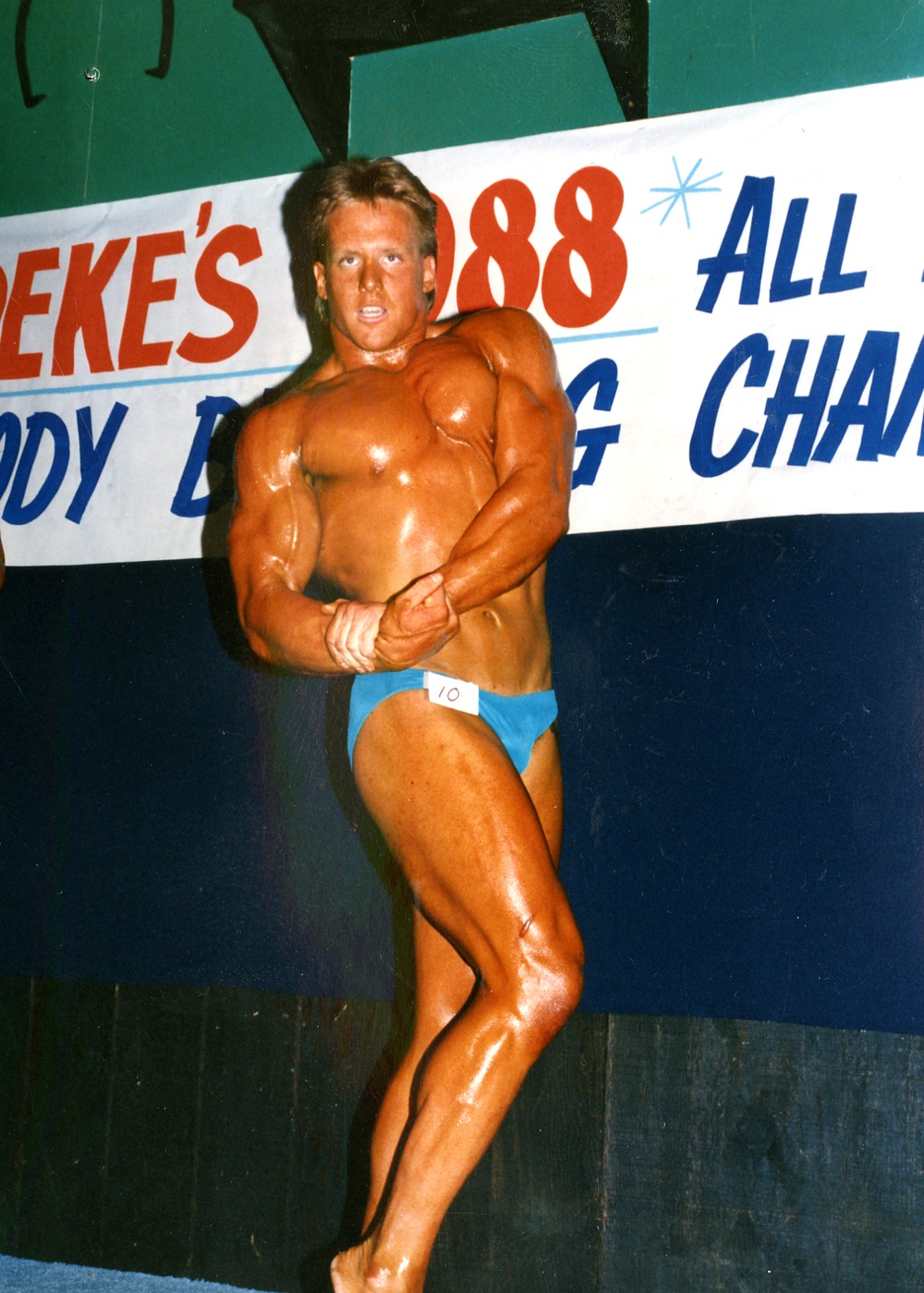 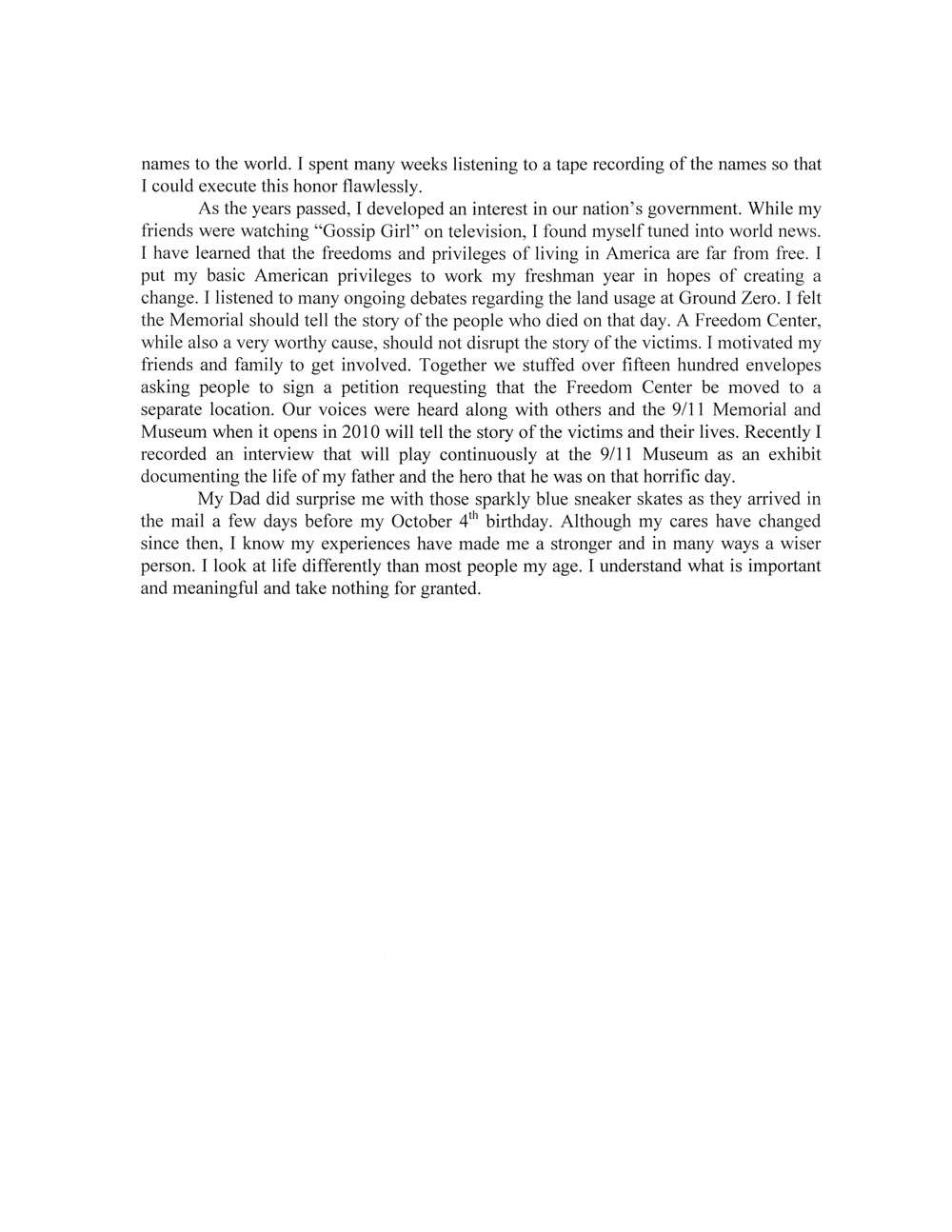 Artwork from T-shirt made in remembrance of Seth Morris 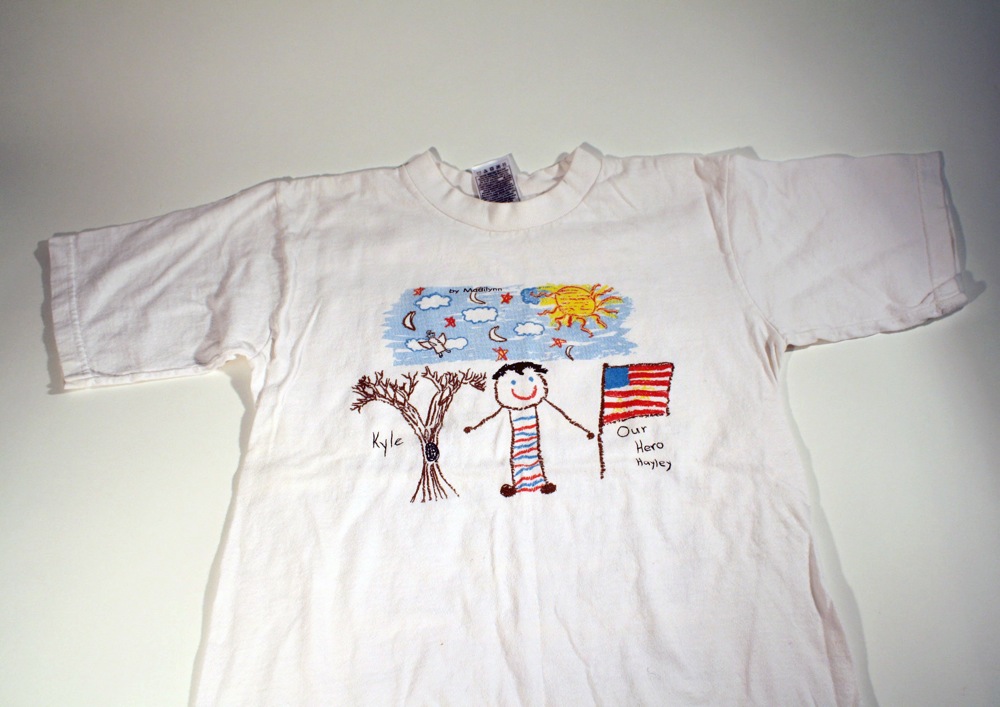 T-shirt made in remembrance of Seth Morris 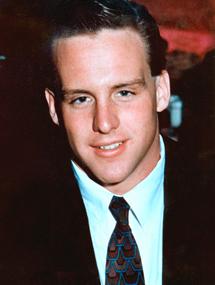 ALL HIS WAKING HOURS
Seth Morris

Well, he didn't sleep much. Four hours a night was it. His wife, Lynn, preferred eight, so while she and the three children were still in bed, he would be up doing projects.

Five years ago, the Morrises had bought a house, and he undertook renovations during the early morning hours. Mrs. Morris would wake and find that a room had been painted. New bathroom fixtures had been installed. The dining room molding had been done.

He would pay bills in the middle of the night. Once, he sent an e-mail message to his great-grandmother at 2:30 in the morning.

He knew all the 24-hour businesses. On weekends, he would visit a 24-hour bagel shop and have bagels ready when everyone else awoke. He often did his shopping at Home Depot at 2 in the morning. He knew the clerk on duty on a first-name basis.

Having extra hours meant a lot to Mr. Morris, 35, a managing director at Cantor Fitzgerald. "He would actually calculate how many more hours and days and years of living he was going to have than I was," Mrs. Morris said. "The last time he did it, he said he was going to have five extra years."

His skimpy amount of sleep became a running joke. The children began to imitate his sleep patterns. They'd get up at 3 in the morning, and when Mrs. Morris complained, they'd say, "Well, Daddy's up."

Mrs. Morris would tell her husband, "You need to get more normal sleep patterns." He would reply, "You can sleep when you're dead."