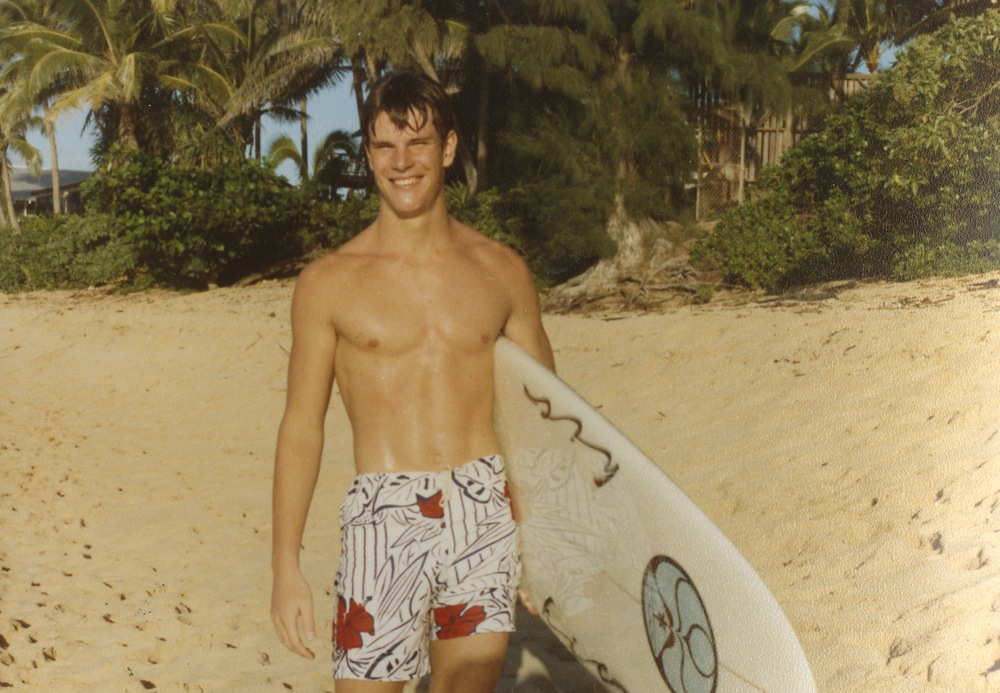 Robert Jordan at the beach with surf board 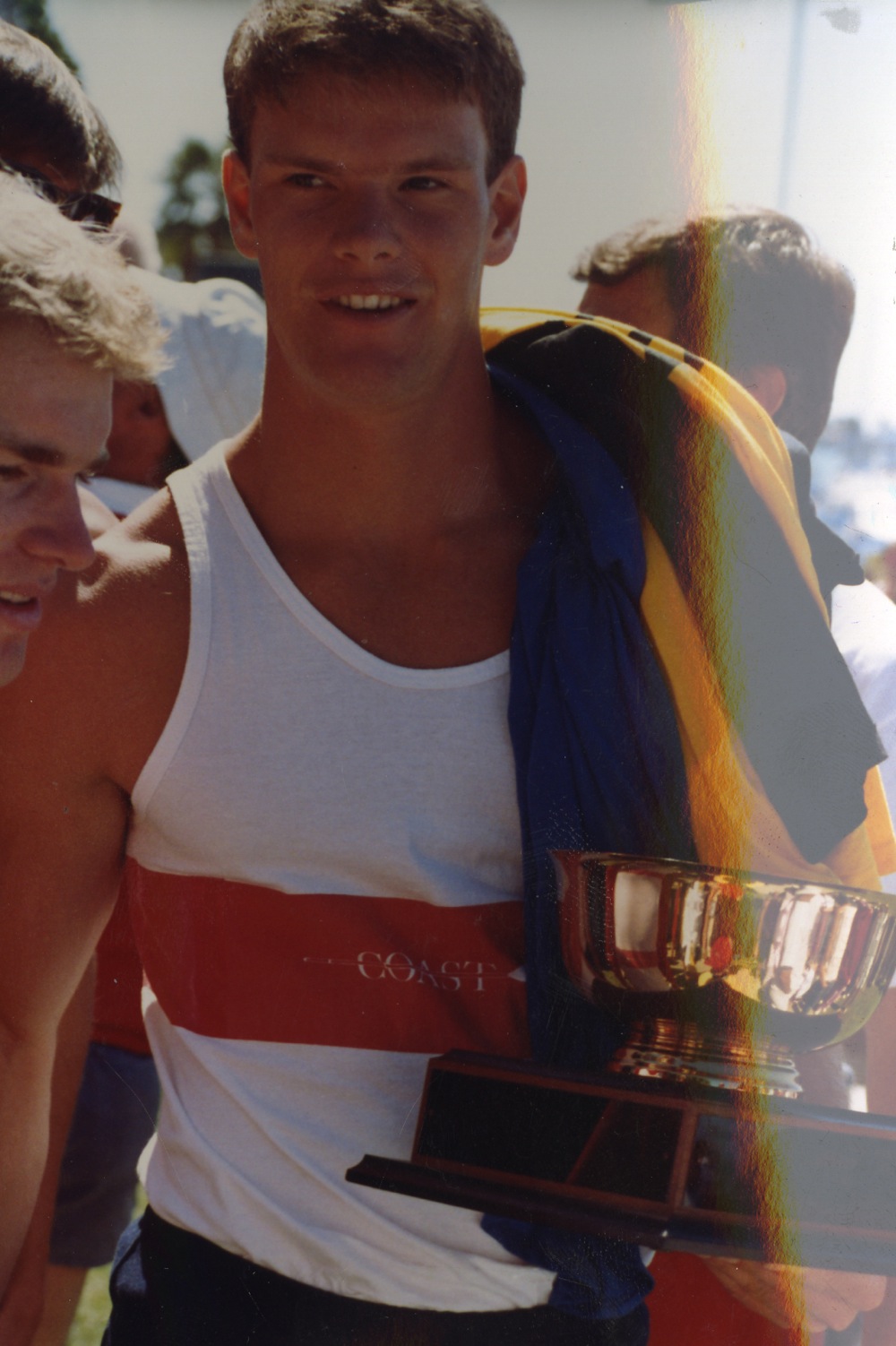 Robert Jordan with a trophy 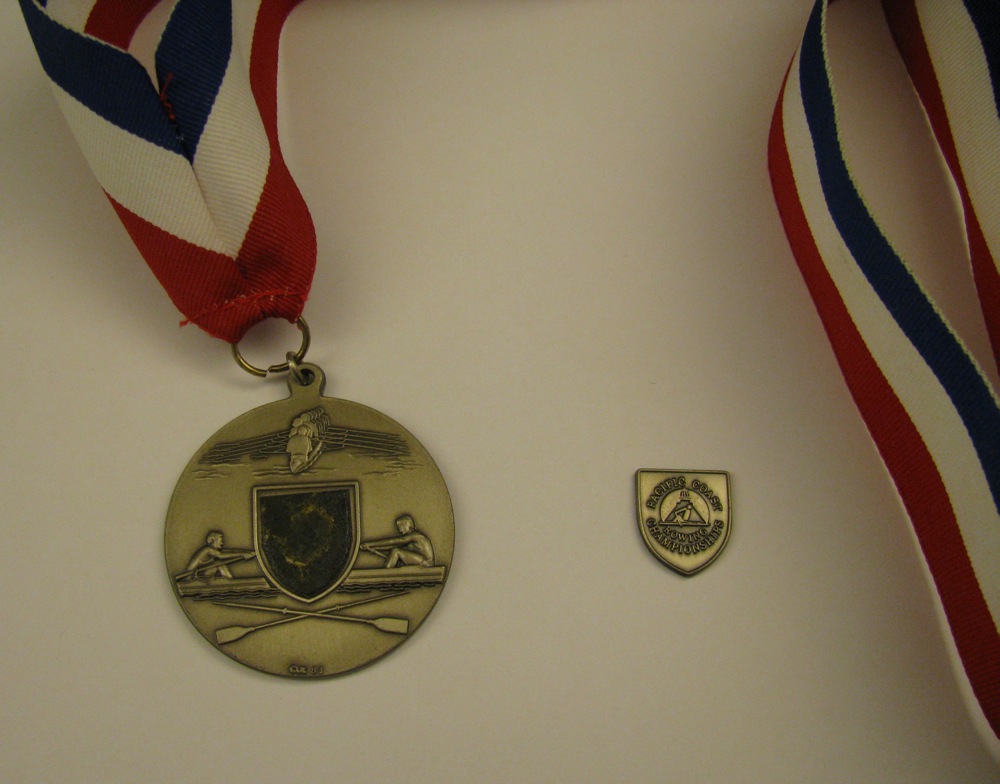 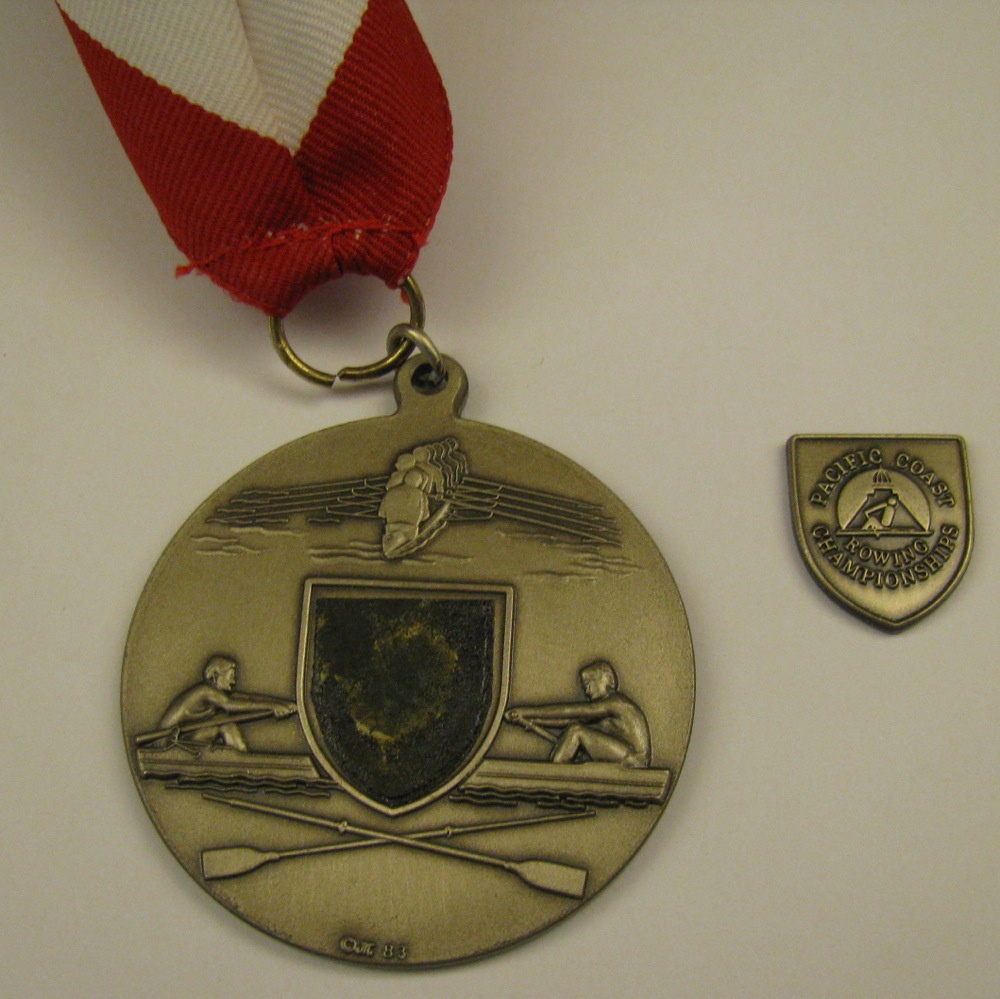 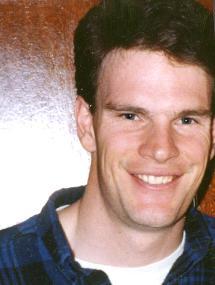 Robert Thomas Jordan Rob joined Cantor Fitzgerald around 1995 and was selling bonds of U.S. Government Agencies. He became a partner with a desk on the 1 04th floor of the North Tower, World Trade Center.

A celebration of his life was at the Norfield Congregational Church in Connecticut on Sept. 29, 2001.

"And soonest our best men with thee do go".
- Death Be Not Proud/John Donne.

He was also a member of the Metropolitan Club in New York City. Marriage to Elizabeth Russell was August, 1992 at Grace Cathedral in San Francisco, California. They met at the University or Berkley, California during graduation.

In 1988 and 1989 Rob attended Orange Coast College, in Southern California and became very involved with the Crew program. He truly enjoyed the competitive spirit of the team and winning (with medals) was a highlight of the two years at OCC. Because of his interest his family decided to memorialize Rob with a boat in his name. The state of the art, eight-oared racing shell was dedicated to Rob on March 17, 2002 at the Orange Coast College Boathouse. It was funded with over 150 participants and the surplus, over boat expenditures, was put into the Rob Jordan Scholarship Fund. An attached letter from David Grant outlines the program.

Rob attended S1. Andrews School in Middletown, Delaware for five years. He graduated in 1986. During his tenure he was active in multiple sports. He developed lifelong friends, Matt Traina, David Wike, Bill Brakeley, to name a few. During most of those five years, Rob's home was in Hawaii and surfing during school vacations was his favorite sport.

Robert T. Jordan had a laugh that friends said was a little louder and lasted a little longer than anyone else's. Behind that laugh was a 34-year- old man who by turns was kind and caring, imaginative and spontaneous, yet determined and focused.

"Rob was on his own tangent," said David Wick, a friend since high school. "There was nothing too abstract for his imagination. But when it came time to train for something, he pushed himself harder than anyone I have ever seen."

An expert surfer who learned the sport as a teenager in Hawaii, Mr. Jordan, who was 6 feet 4, rowed heavyweight crew at the University of California. He subsequently turned his competitive interests to golf, and was a very competent nine-handicap golfer when he was not working as a partner at Cantor Fitzgerald. It was at the end of his college days at Berkeley that Rob Jordan met his life companion.

"We were milling about backstage, waiting to go out to get our diplomas," his wife, Elizabeth, recalled. "I had seen him on campus, but we never hooked up. He thought my name was Jennifer. I thought his name was Ted. We talked the entire time. Neither of us remember anything about graduation."