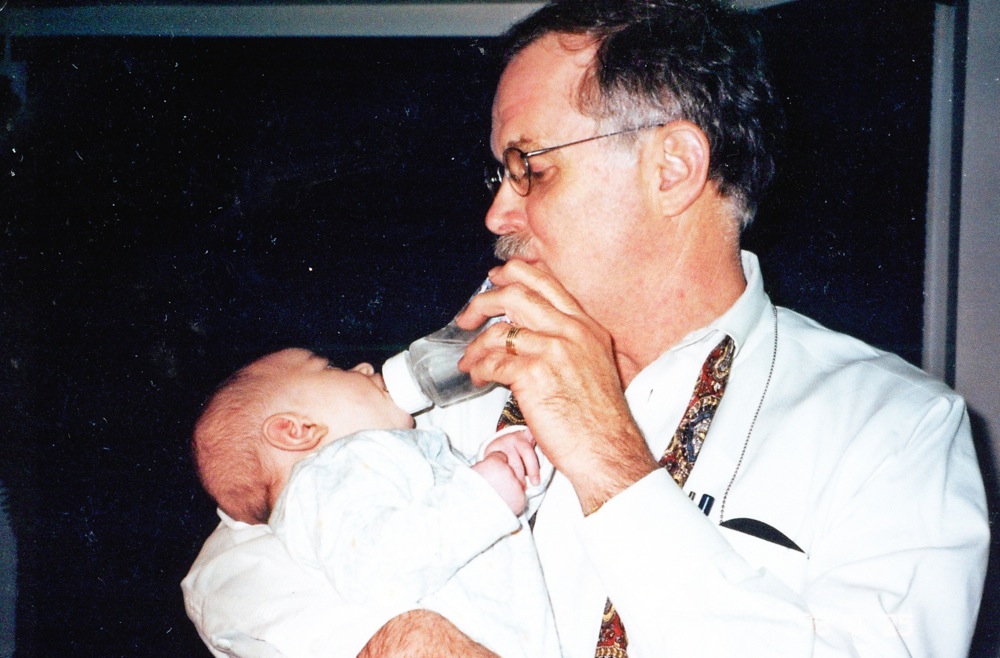 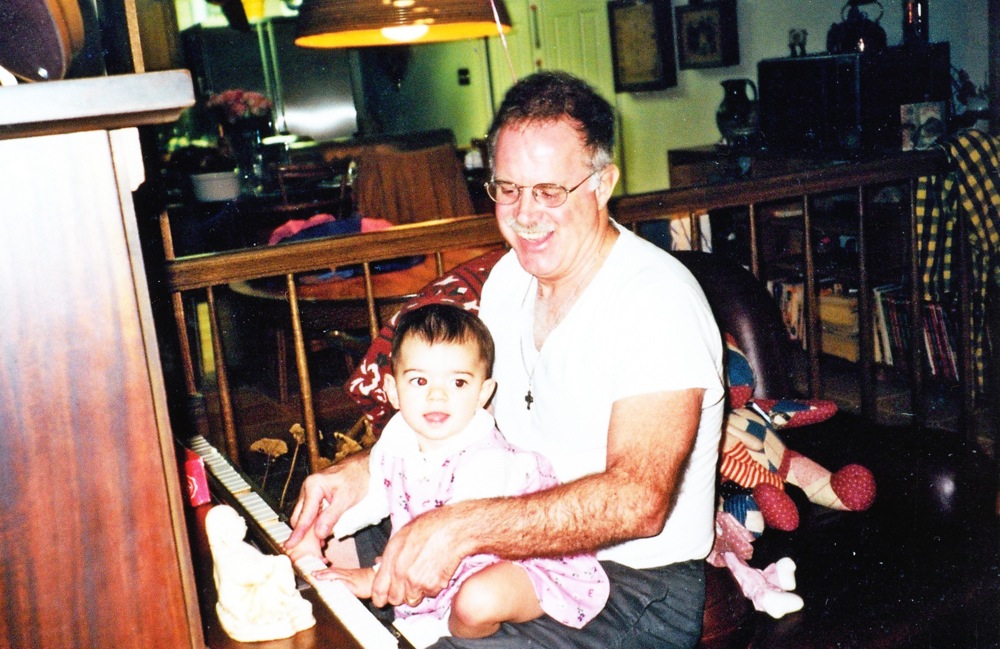 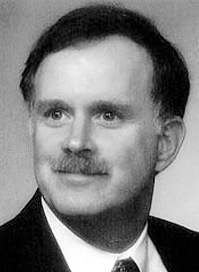 Robert Joseph Hymel died at the Pentagon on 9/11. He was a retired Air Force Lt. Colonel.

Robert was born on August 13, 1946, a fraternal twin to Eric and Sidney Hymel in New Orleans, Louisiana. He was a proud American, dedicated family man and gentle soul who would have gone out of his way to help others no matter what. He was proud of his pilot wings and happiest being a grandfather.
Bob died exactly 29 years later after having being administered the last rites. His B52 was hit over Hanai by surface air missiles in December 1972. The crew brought the damaged B52 back to friendly territory with the help of KBTs refueling its tanks. The crew opted to attempt getting the plane back to safe grounds, instead of aborting the plane over water, because they had lost contact with the gunner - when they know had been hit by the SAMs and with whom they had lost communications. As they went to land the plane in UTAPAO, it veered to the left. The crew decided to try the attempt again. As they descended, the plane fell from the sky.

The plane fell into the jungle close to the airfield. A fellow pilot, who had witnessed the accident, commandeered a bachtbar as long as far as it would go and then took someone's bicycle. When he arrived at the scene of the airplane, he felt no one could have survived the accident. He suddenly heard someone yelling for help. It was Bob. The gang men had to use a knife to cut Bob's legs out of the fuselage. Bob kept encouraging them to get him out by suggesting that he cut the leg that was stuck in the fuselage. The young men managed to get him out and carried him on his shoulders from the burning plane. He said that once he got about 10 feet away, the plane burst into flames. Bob was administered the last rites. The doctors felt that he had the will to live, because he had a brand new baby at home he had yet to meet.

Bob died on 9/11 the way he was meant to die 29 years earlier: enemy, airplane and fire. God game him back to us for 29 years on loan.