I miss you buddy. Not a day goes by that you are not in my thoughts.

Posted by Susan Mason and family

I was in Mr. Caproni's class

I was in Mr. Caproni's class in High School and remember when Mr. C told us his son was born...I don't know why but I never forgot that......MR C. was a great teacher. I graduated from South Side High School in 1968. 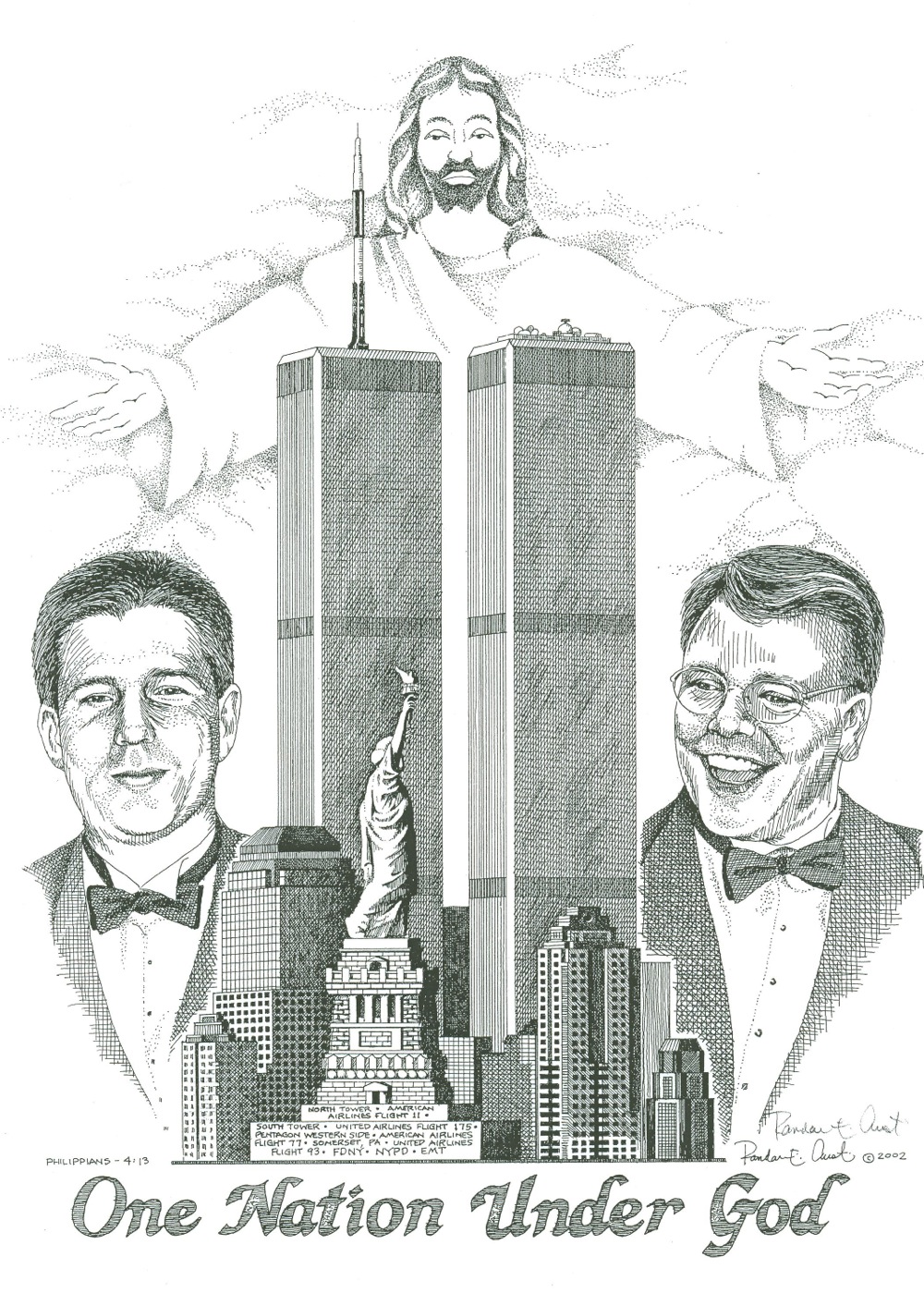 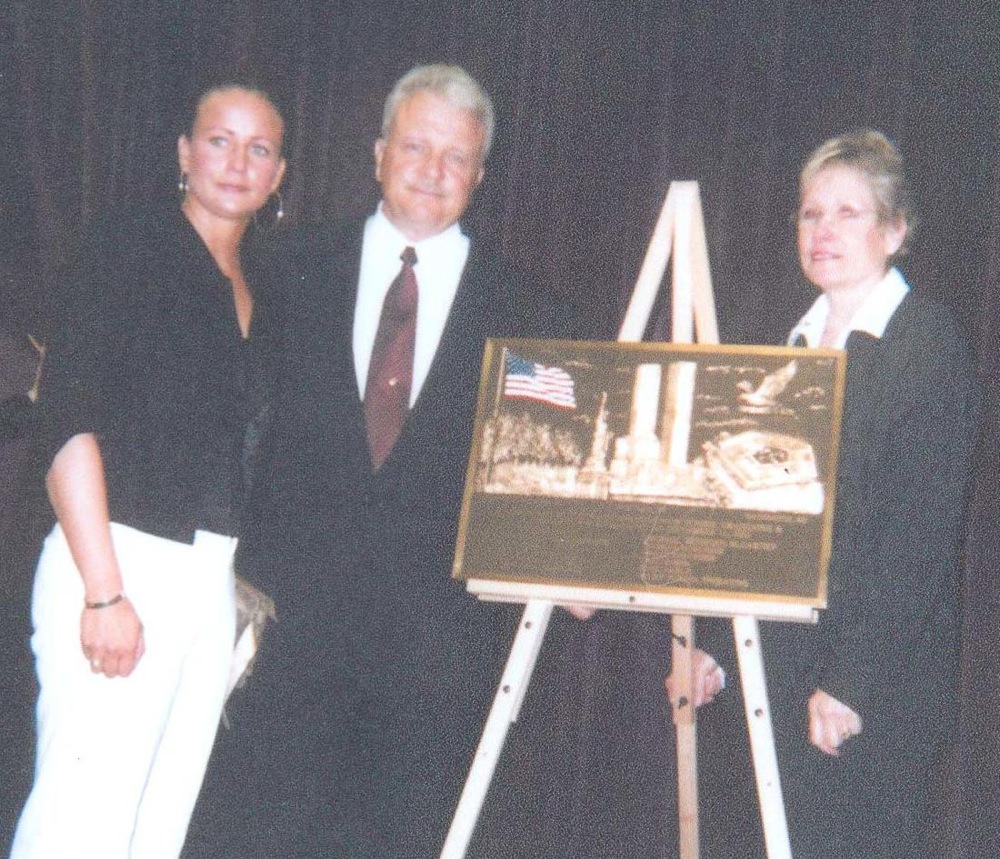 Picture of Richard's parents with his memorial, a high school plaque. 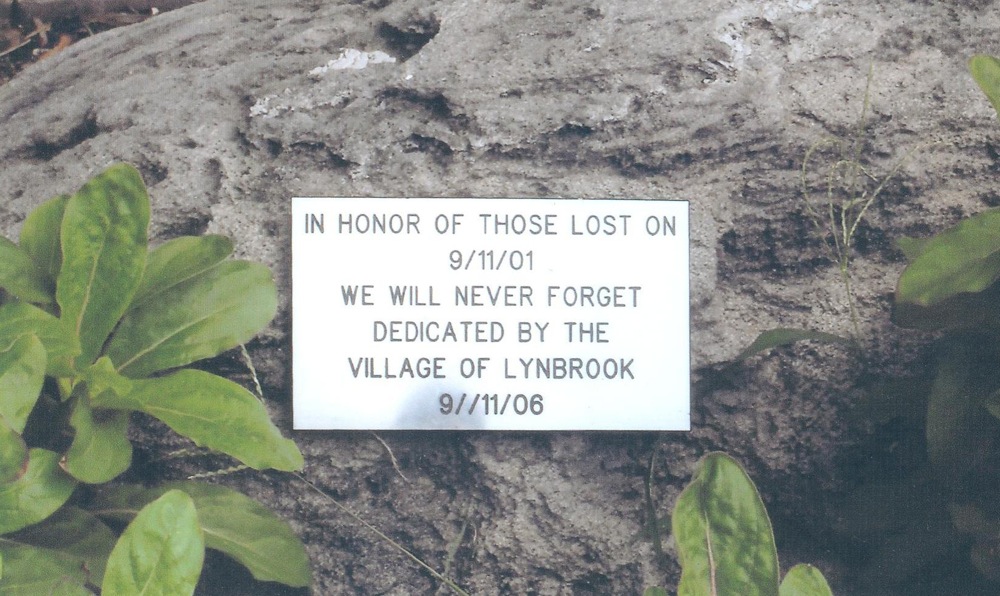 Victims memorial at a park in Lynbrook. 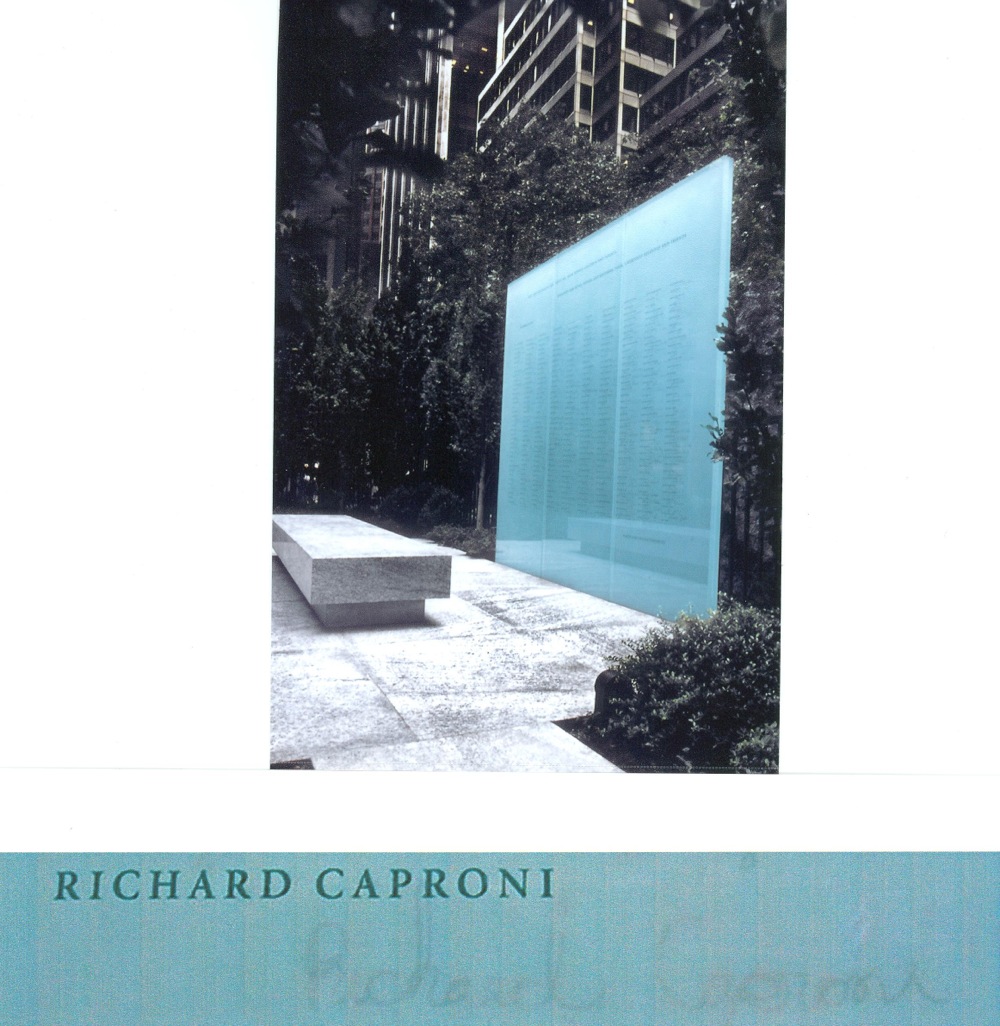 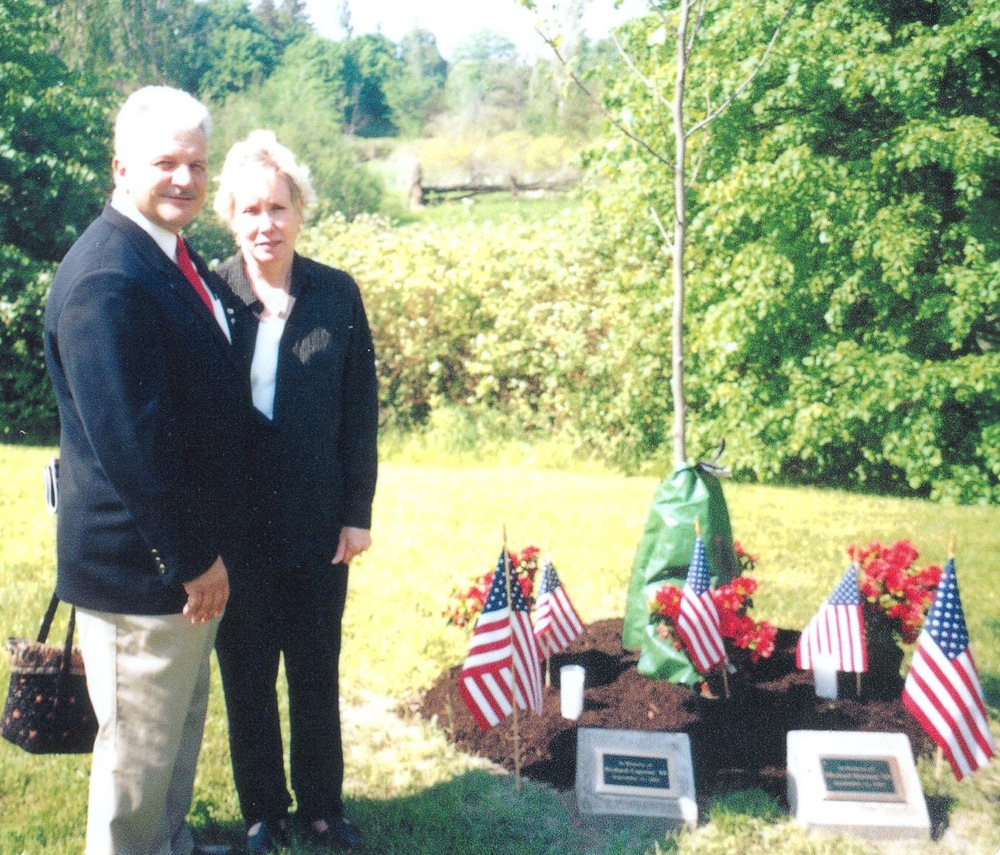 Richard Caproni's parents by the memorial tree dedicated to their son and his friend, Michael Hanna 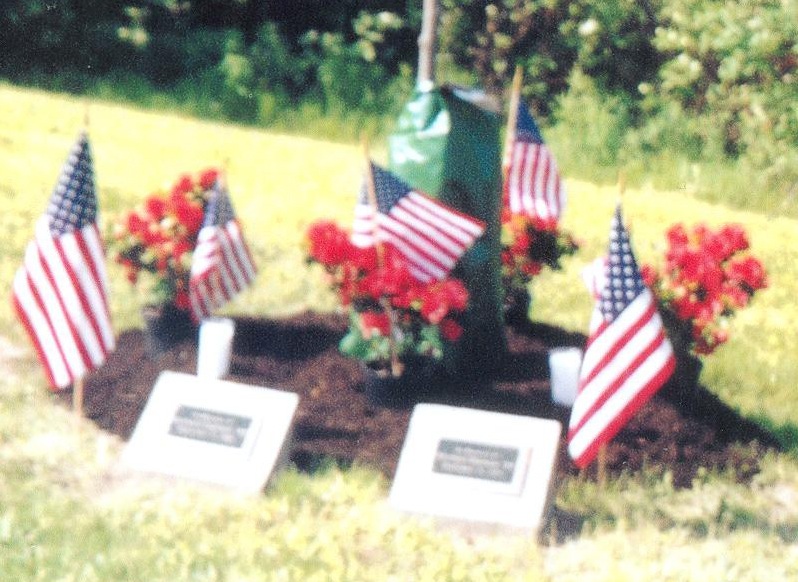 Flags and flowers surrounding the memorial tree and plaque dedicated to Richard Caproni and his friend, Michael Hanna 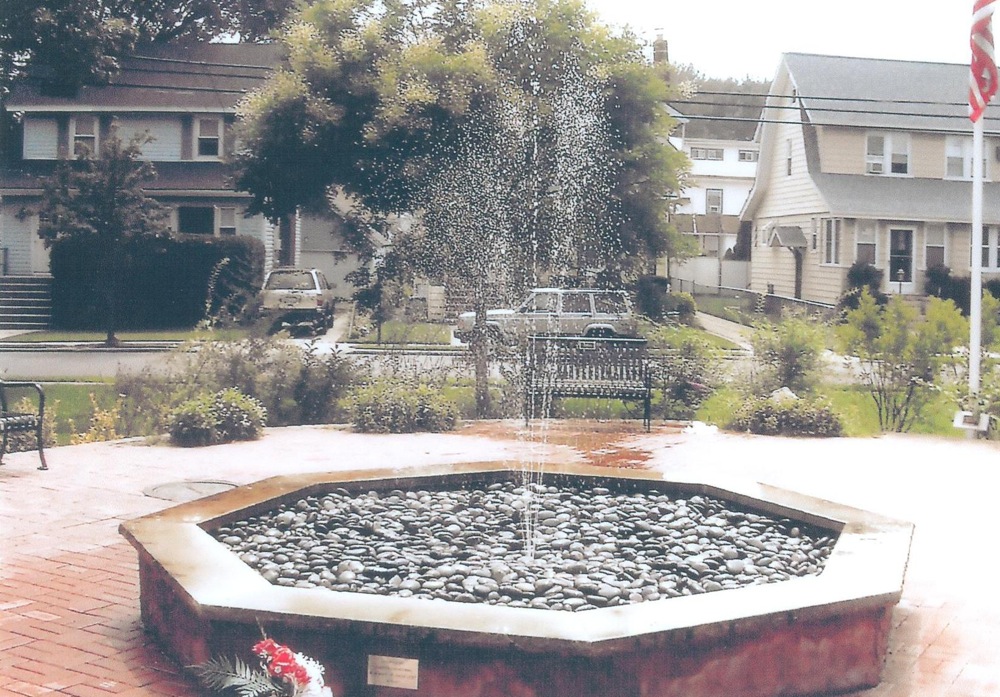 Richard Caproni with family around the holidays 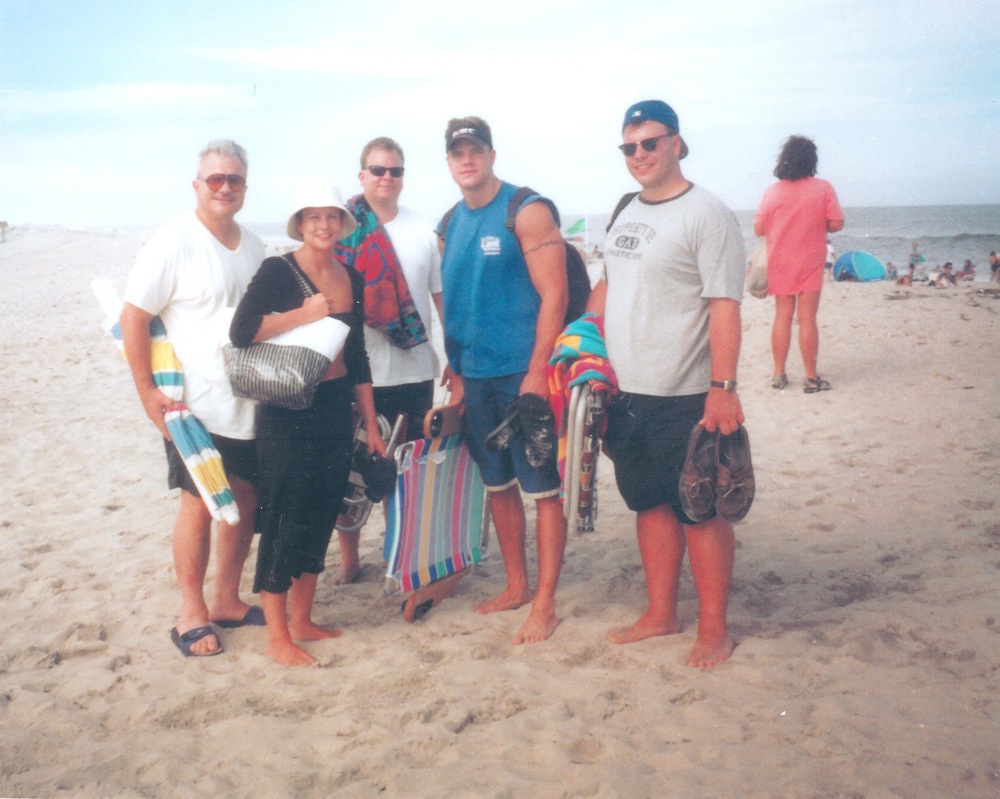 Richard Caproni with his family at the beach 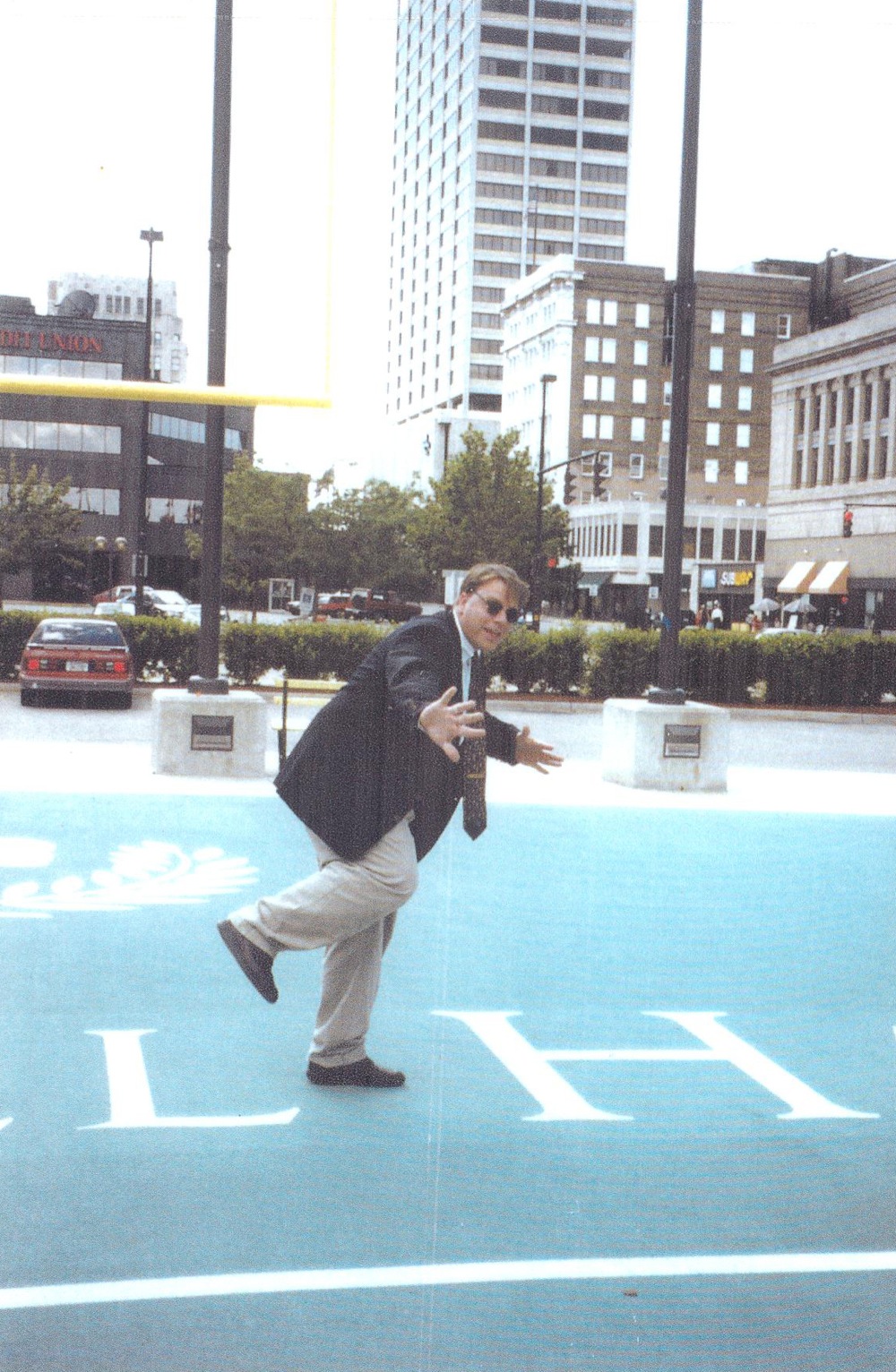 Richard Caproni and Michael Hannan, dressed in tuxedos, posing for a picture. 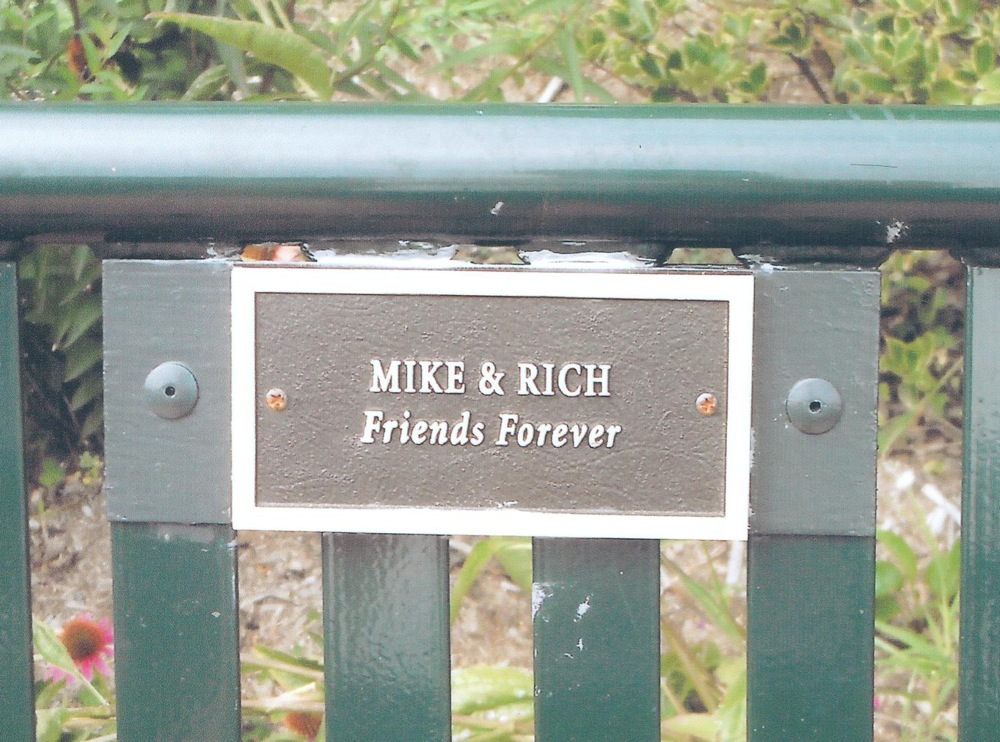 Memorial bench dedicated to Mike Hannan and Rich Caproni, who were great friends. 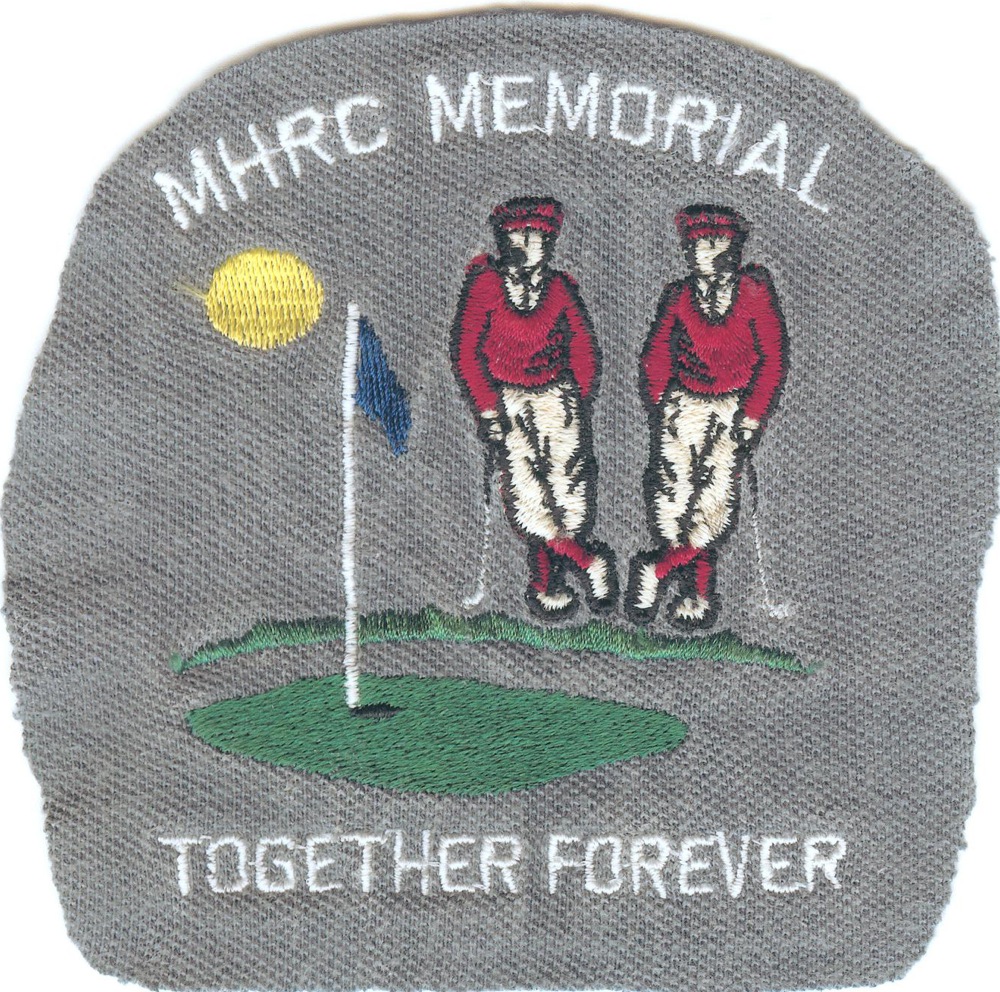 Portrait of Richard Caproni taken when he was a baby. 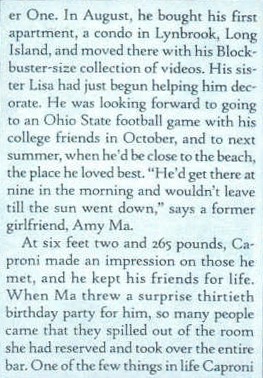 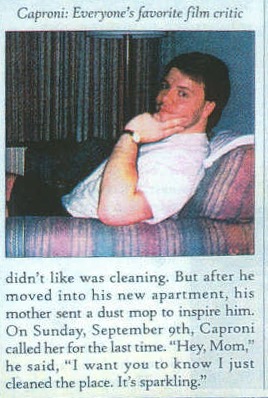 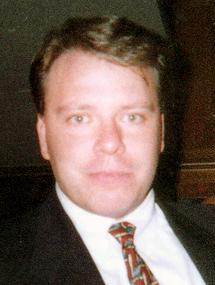 UNPACKING WAS A PLEASURE
Richard Caproni

It was just a studio apartment, but Richard Caproni had finally become a homeowner after more than a decade of renting in Manhattan and Queens. He had bought in Lynbrook, on Long Island, not far from where he grew up, and moved in three weeks ago.

His sister, Lisa, was still decorating the place in denim-blue and wood hues. He told her no fussy, floral motifs. "He was proud of buying that apartment," she said. "Because he was on his own."

Mr. Caproni, 34, worked in the accounts payable department at Marsh & McLennan. Known as Richie to his family and friends, he was always teasing them to make them laugh.

In high school, he played football and remained a lifelong fan. He favored the Giants, but followed other teams; he had tickets to an Ohio State game in a few weeks.

His new apartment would have been the perfect place to kick back and watch "Monday Night Football."

"He just had to unpack a little more," his sister said. "And he was good to go."