In Remembrance
Photos of Paul 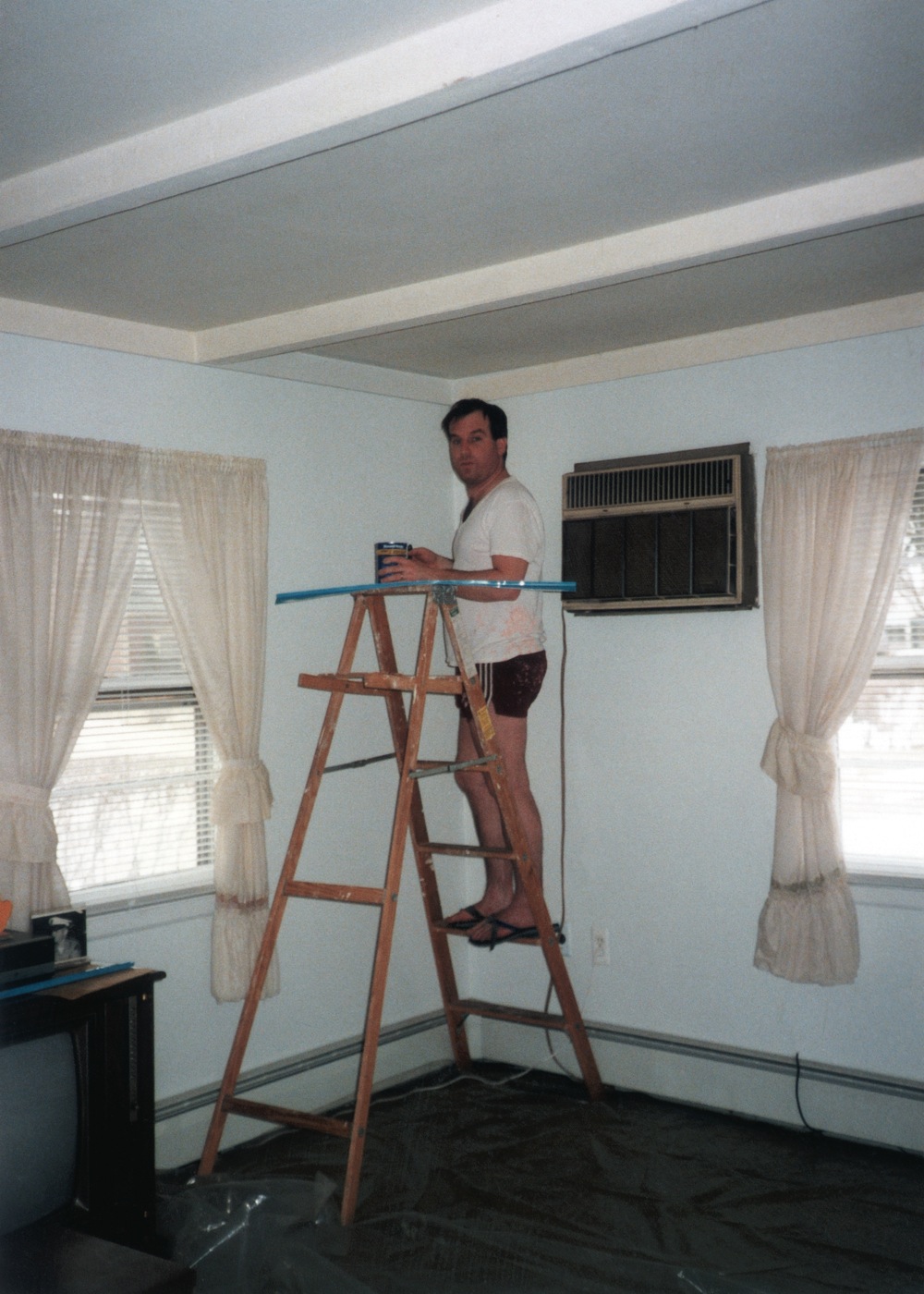 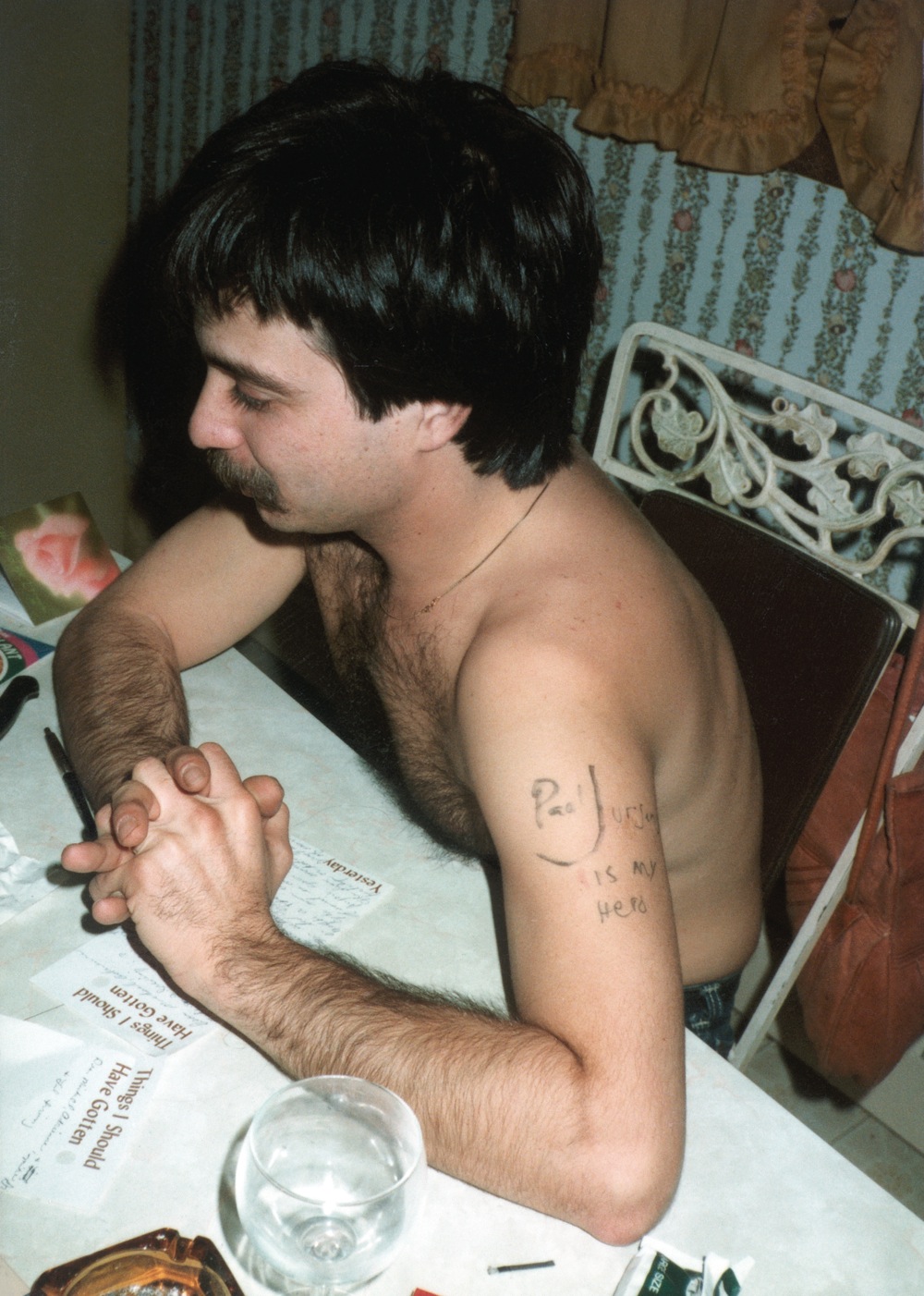 Paul Jurgens sitting at a desk 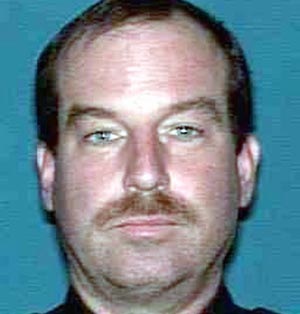 Paul Jurgens at a Yankees game 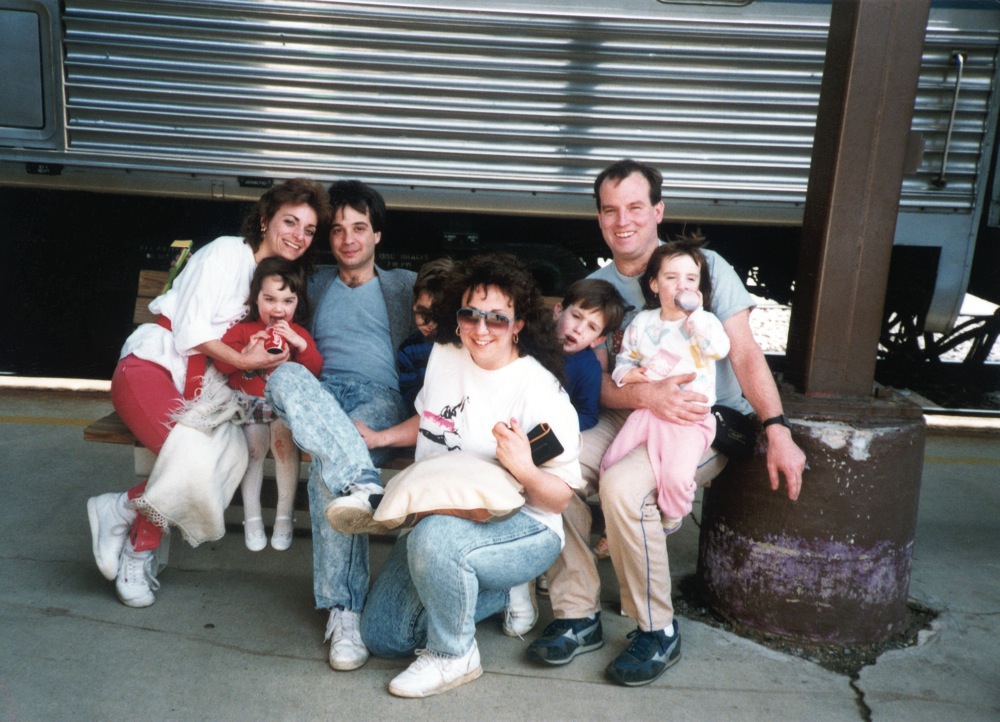 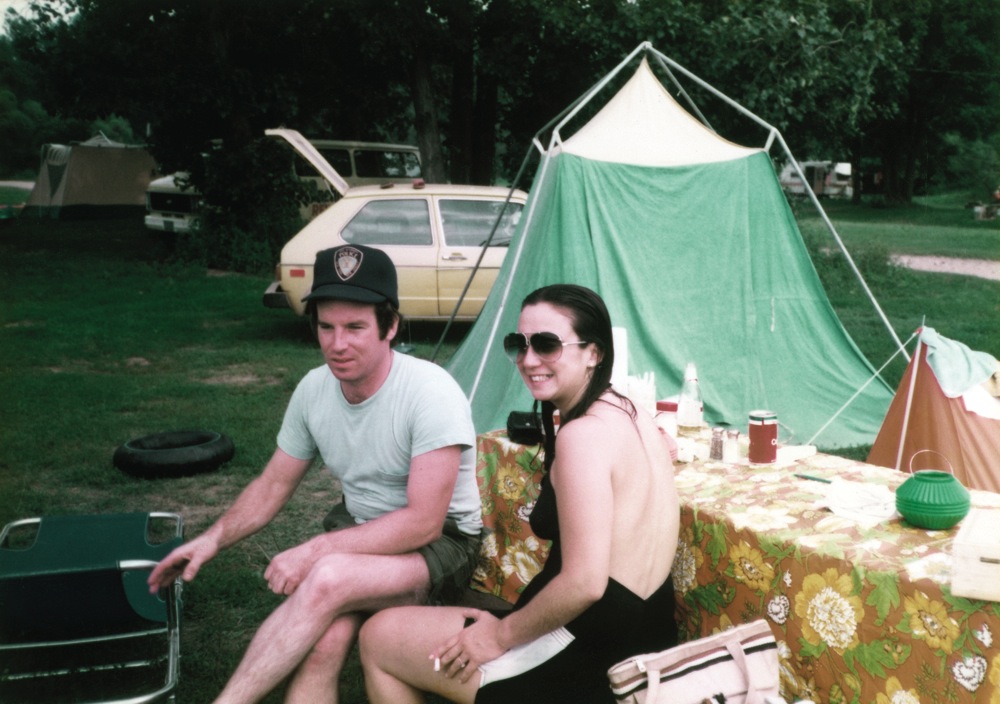 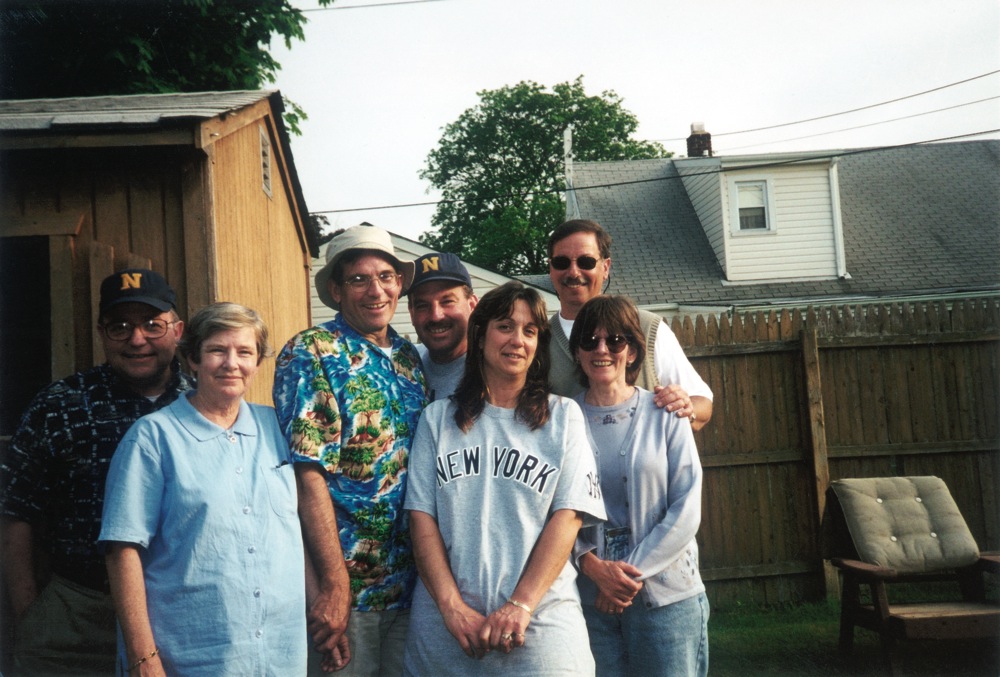 Paul Jurgens with family and friends 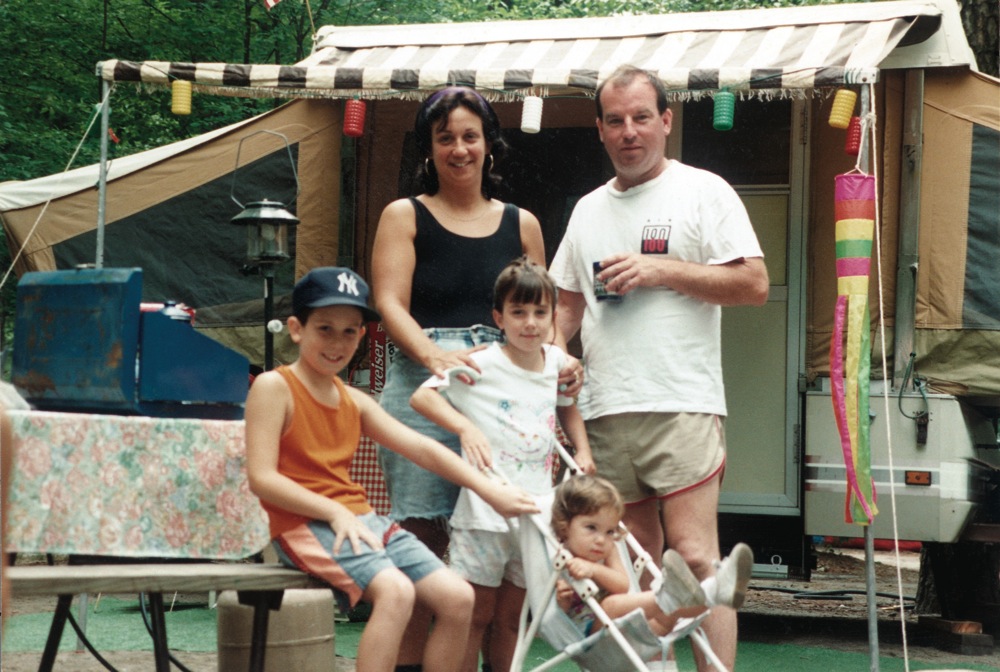 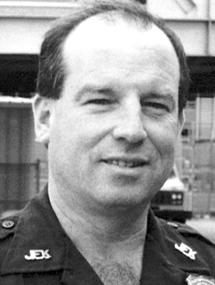 Officer Paul Jurgens, forty-seven, was driving from JFK Airport to Jersey City on the morning of September 11th. He was last seen speeding to the World Trade Center to help. A Port Authority officer for twenty-one years, he helped rescue many of the injured during the 1993 bombing at the World Trade Center. In 1992 he was involved in the successful evacuation of 292 passengers from a burning jet that had crashed on takeoff at JFK Airport.

He and his wife, Maria, had three children – Paul, June and Lindsay. The youngest of four siblings, Jurgens loved pulling practical jokes. As reported in the New York Times and New York Post accounts of the September 29 memorial service for Jurgens, his brother-in-law said he woke up after dozing off one evening after dinner to find the words “Paul Jurgens is my hero” written on his arm. “Now I realize how true that is,” he said.

From Police Heroes, a book by author Chuck Whitlock

A HERO ONCE AGAIN
Paul Jurgens

Those who knew Paul Jurgens said his life was divided into three parts: family, work and practical jokes. He excelled at all three.

He joined the Port Authority police in 1980 and developed such expertise as a rescuer that he was made an instructor at the authority's Rescue Training Center. On the morning of Sept. 11, Mr. Jurgens, 47, was driving from Kennedy International Airport to Jersey City, but he detoured and was last seen speeding to the World Trade Center to help. In 1992, he rushed onto a burning jumbo jet that had crashed on takeoff at Kennedy and helped usher all 292 passengers to safety.

"What he did was unusual and heroic," said Sgt. Mike Florie, one of his supervisors. "It's hot and smoke-filled, and you're risking your life."

On weekends, he loved to shoot baskets and throw softballs with Paul Jr., 17, June, 15, and Lindsay, 9. He and his wife, Maria, also loved inviting friends over to barbecues.

As for practical jokes, his brother-in-law, Tony Liotta, recalled that when he woke up after dozing off one evening after dinner, he found "Paul Jurgens is my hero" written on his arm.

At a memorial service in Levittown, N.Y., Mr. Liotta said, "Now I realize how true that is."