Phil was my classmate in the

Phil was my classmate in the ungrad program at Lincoln HS (class of January, 1964). I especially remember his brilliance, smile, quirky sense of humor, many chess games (most of which he won) and an invitation to go deer-hunting with him and his dad - which, alas, I never took him up on. I expect he has left many others with special recollections as well.

Philip with his sons Thomas(left) and Peter(right) - Thanksgiving Dinner at Peter's house, 2000 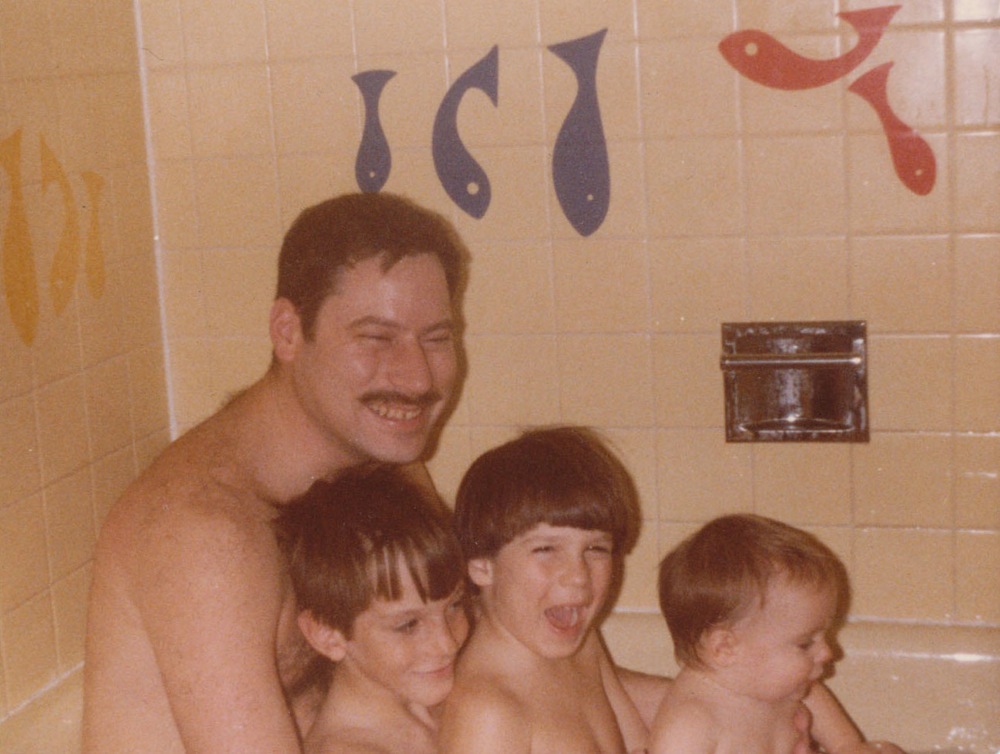 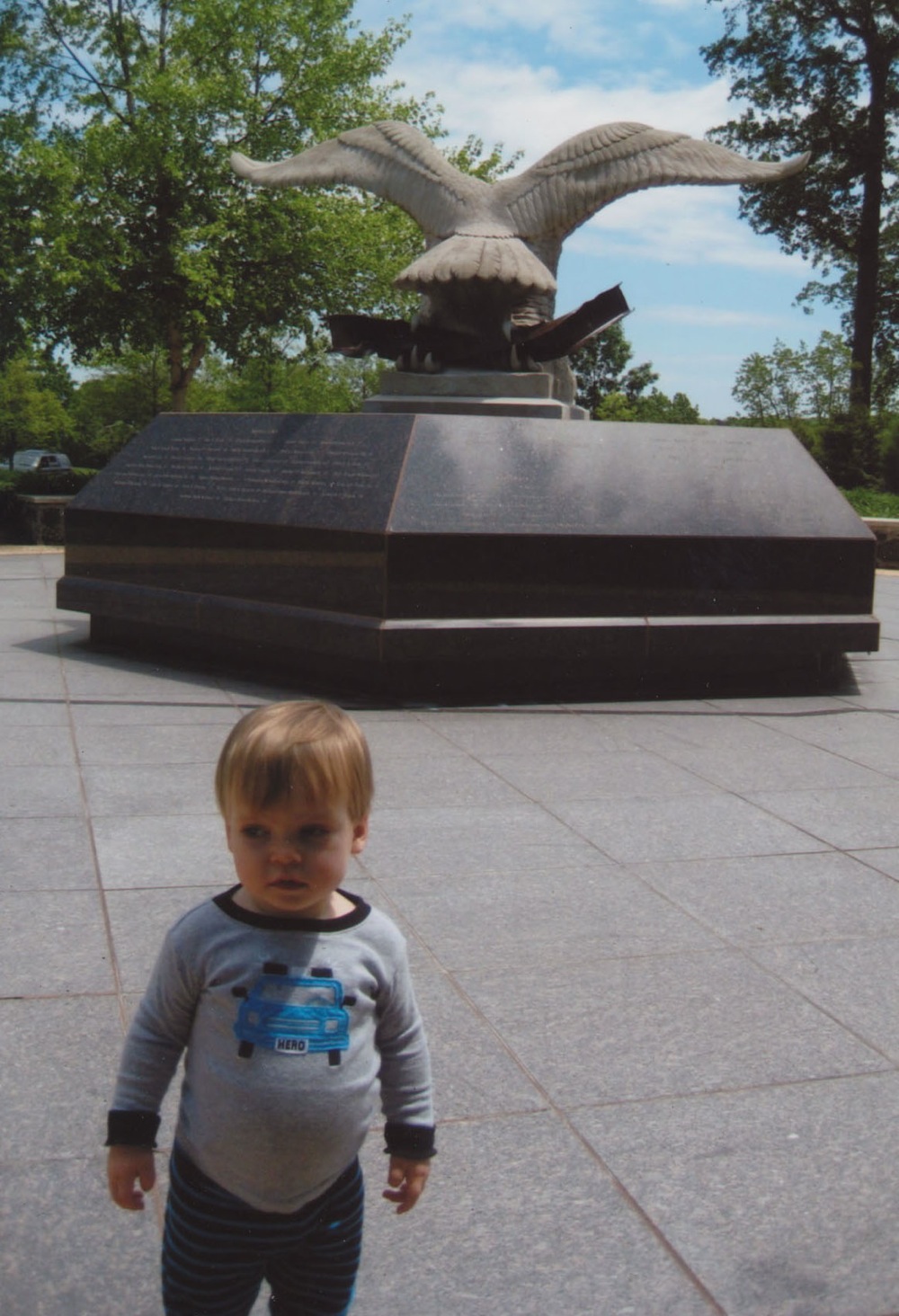 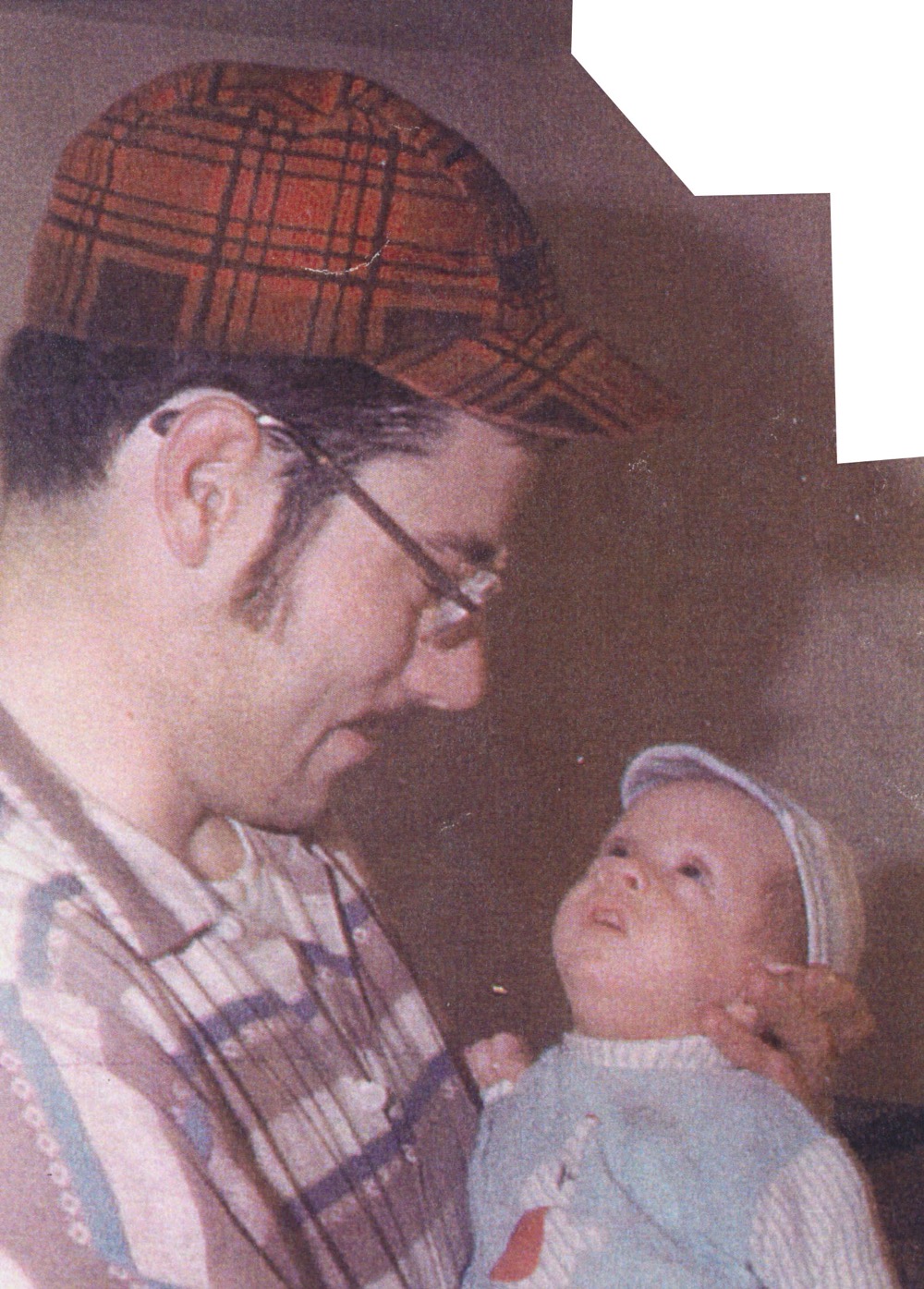 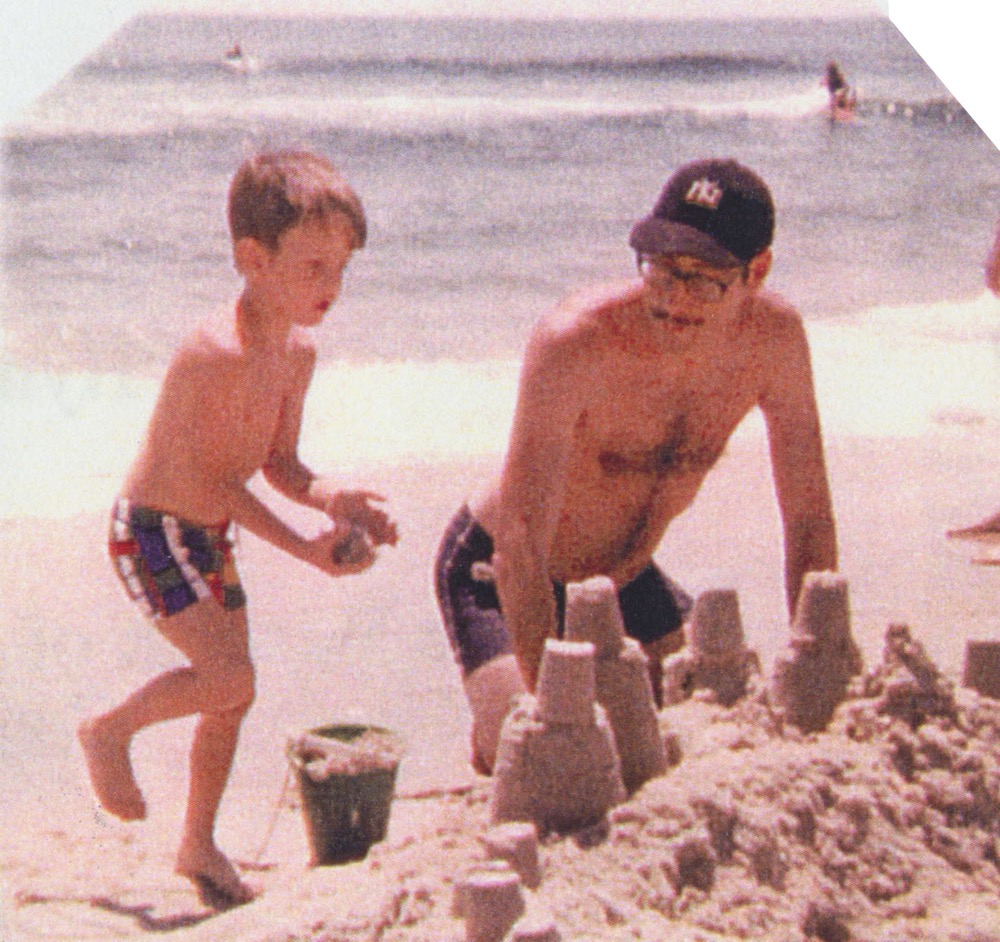 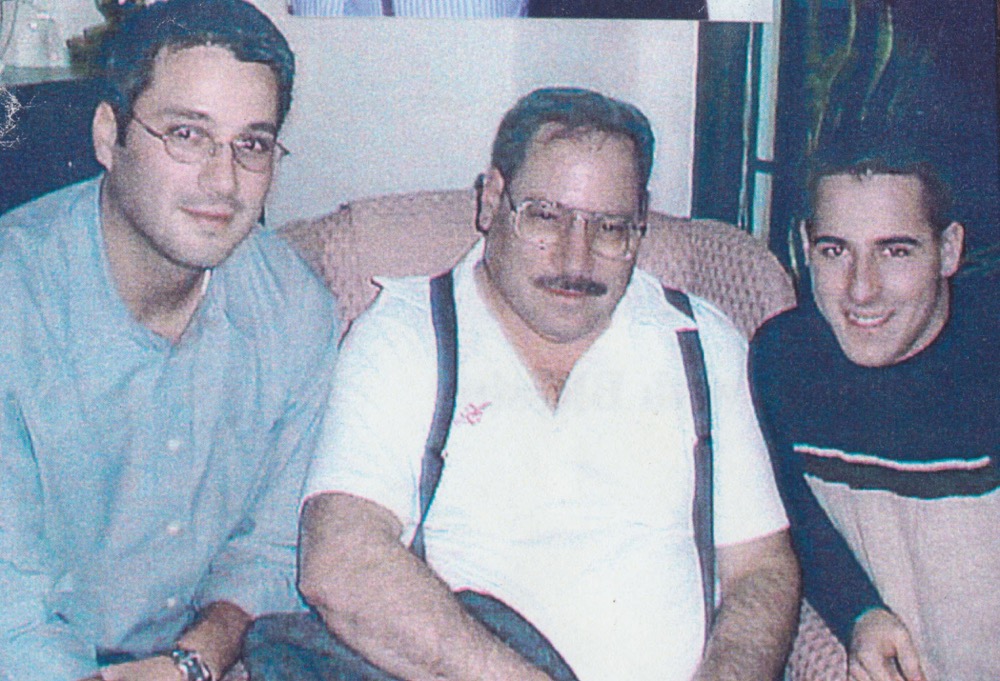 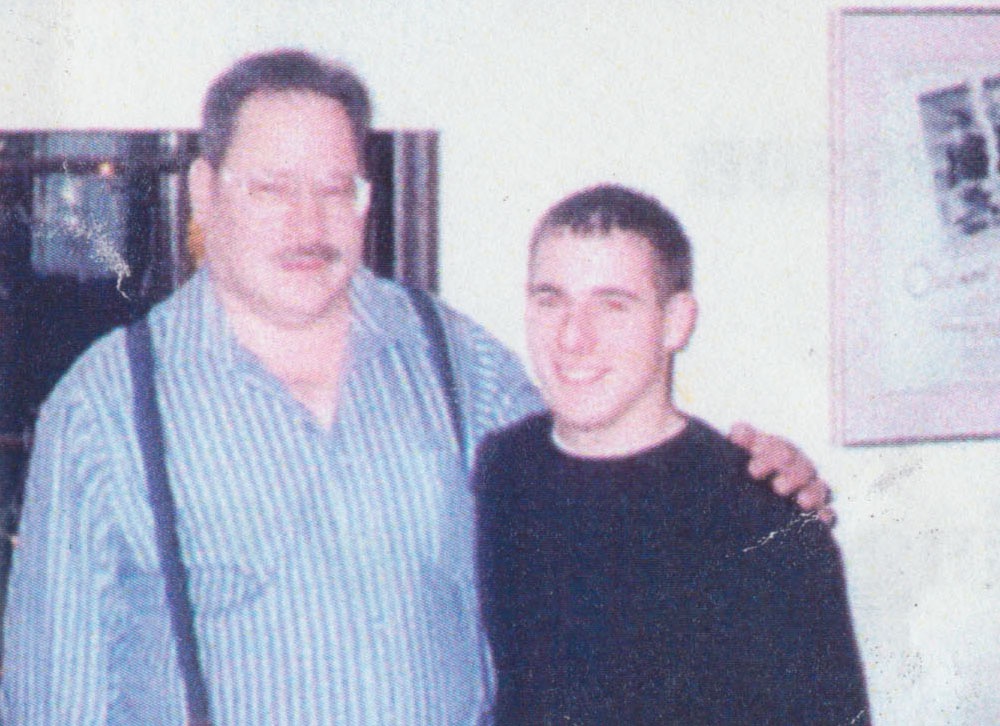 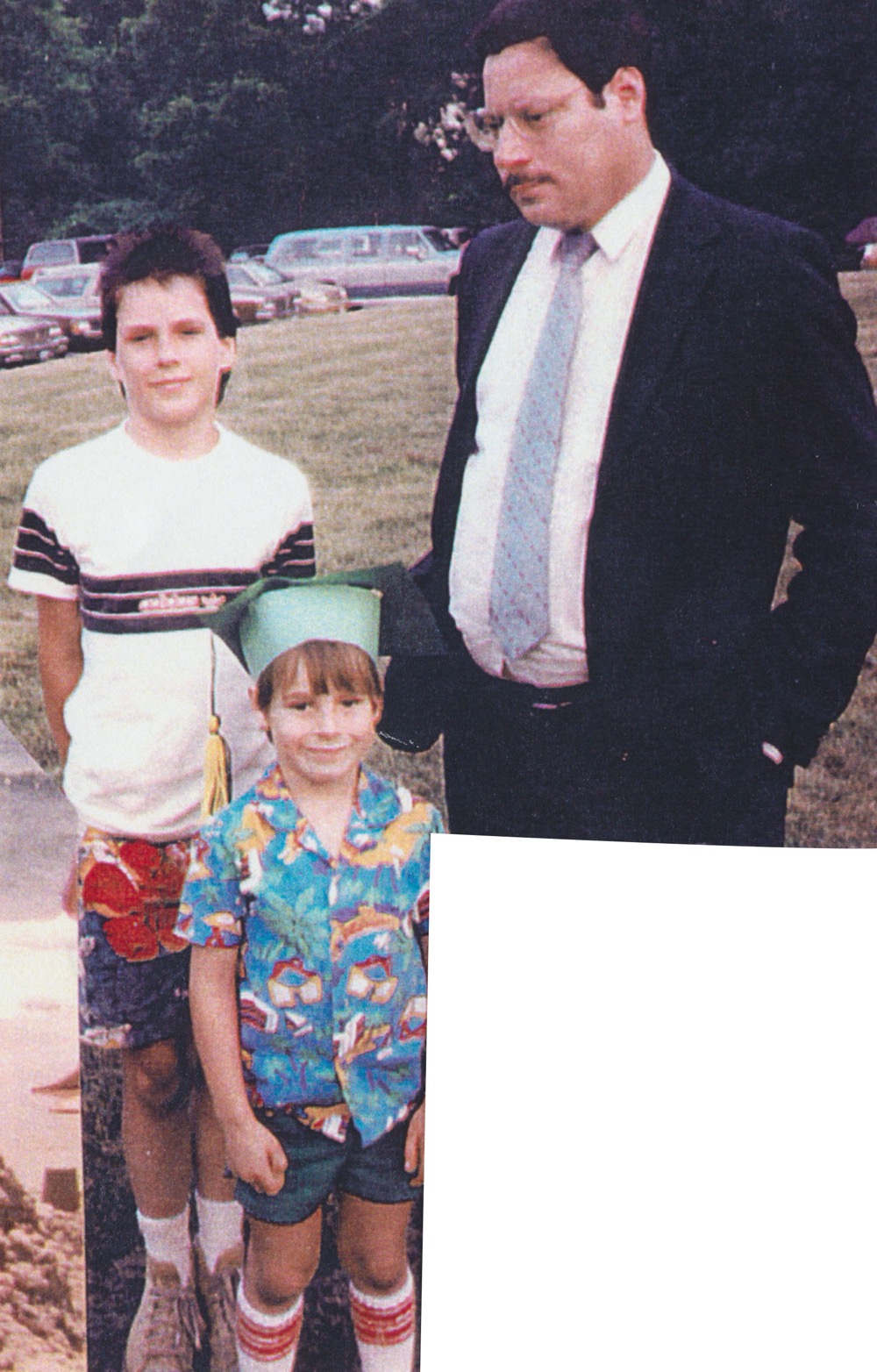 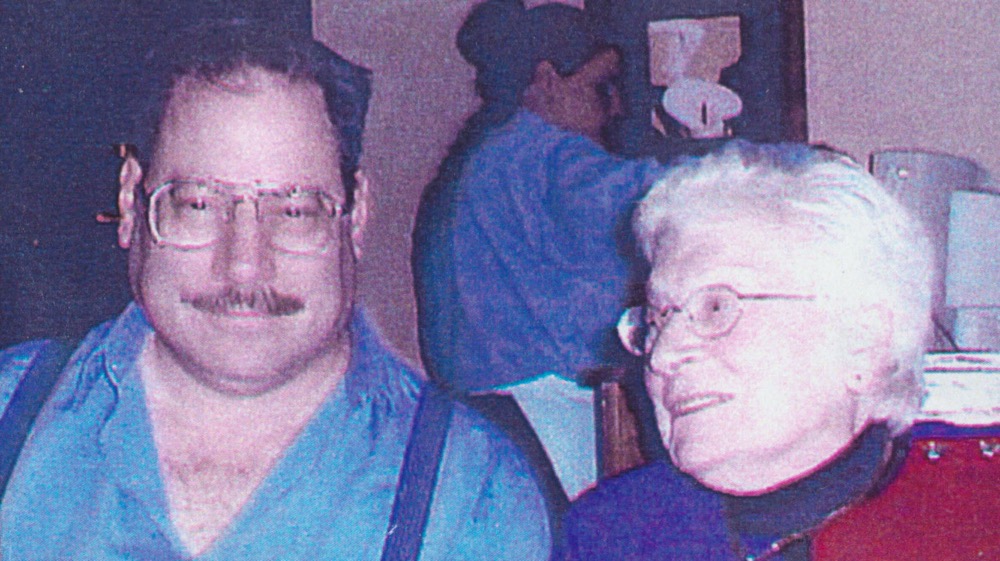 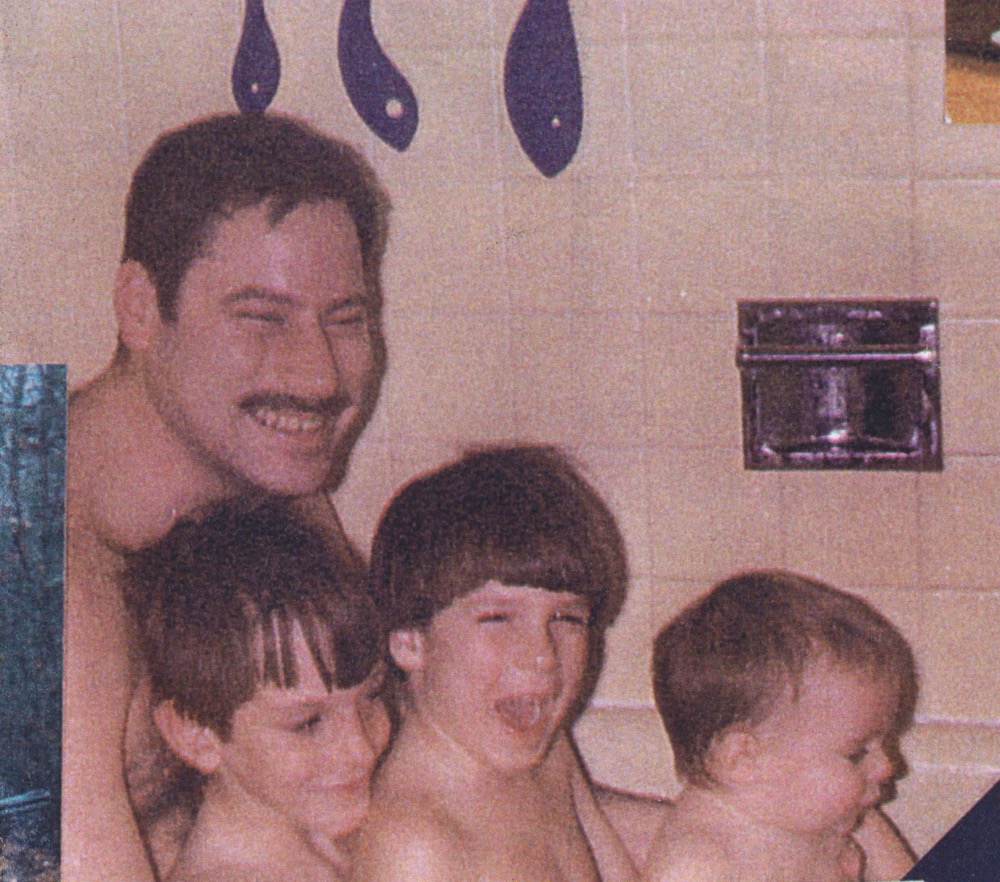 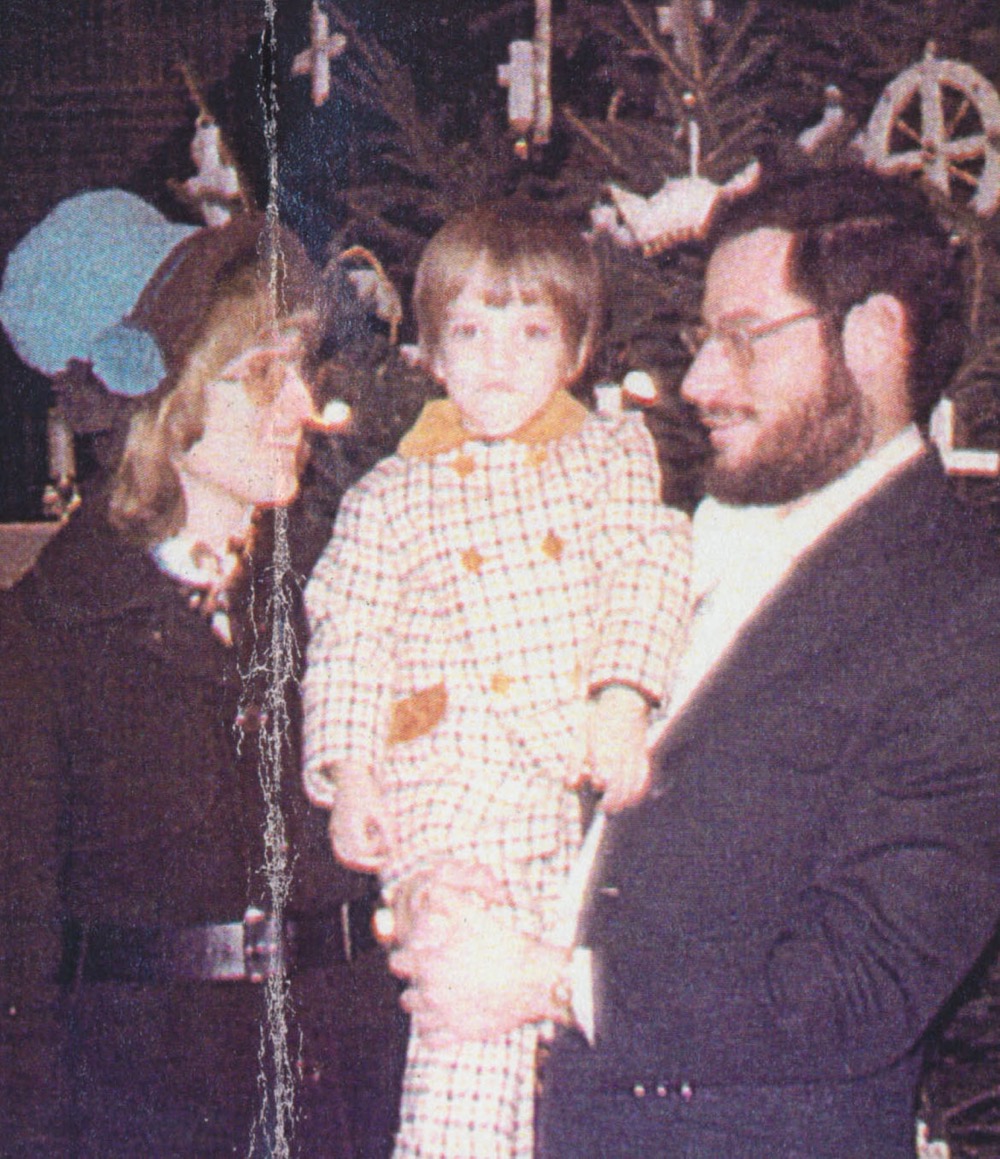 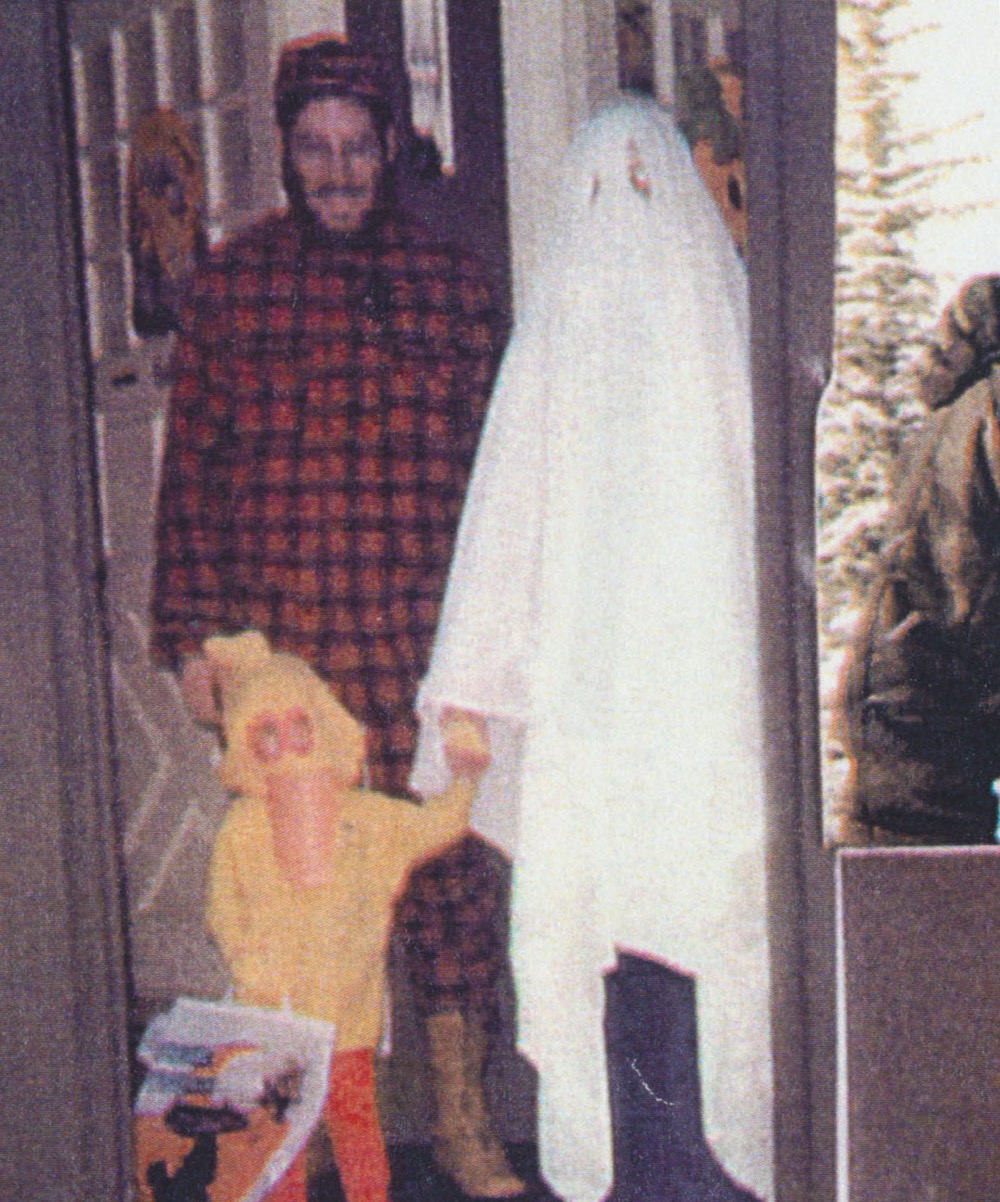 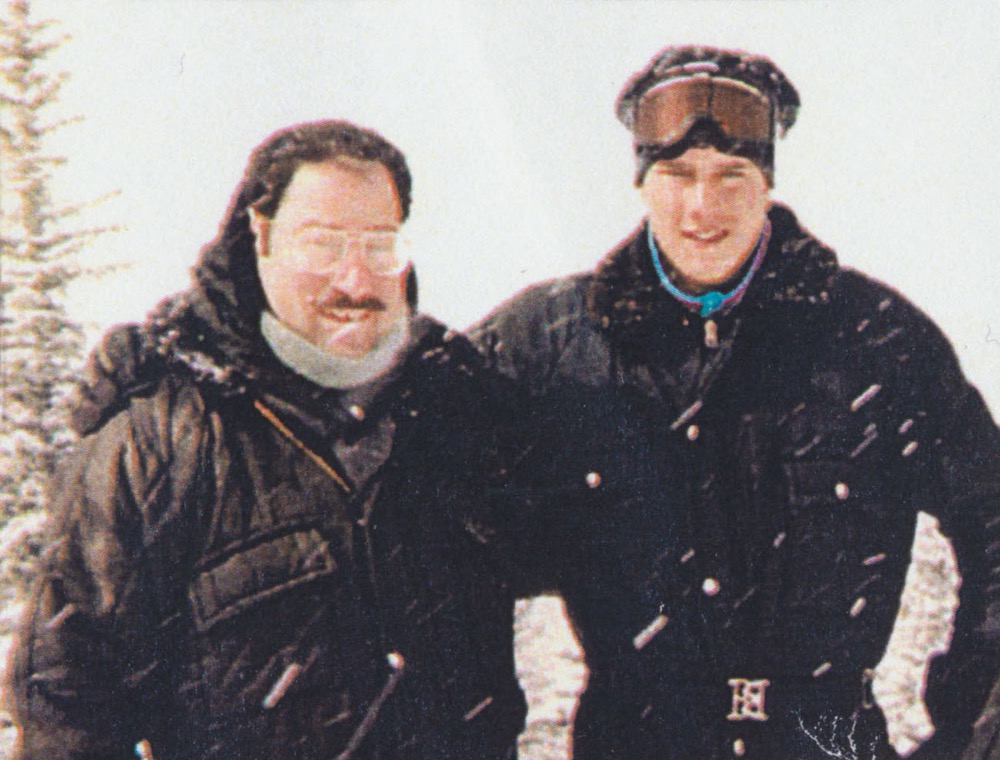 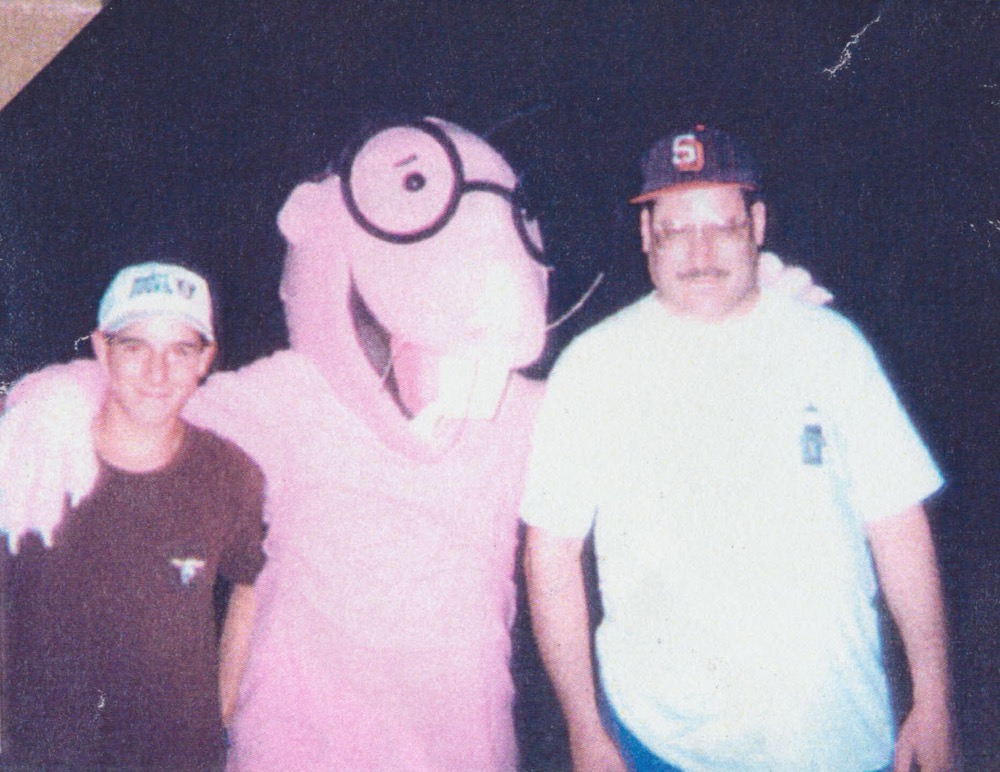 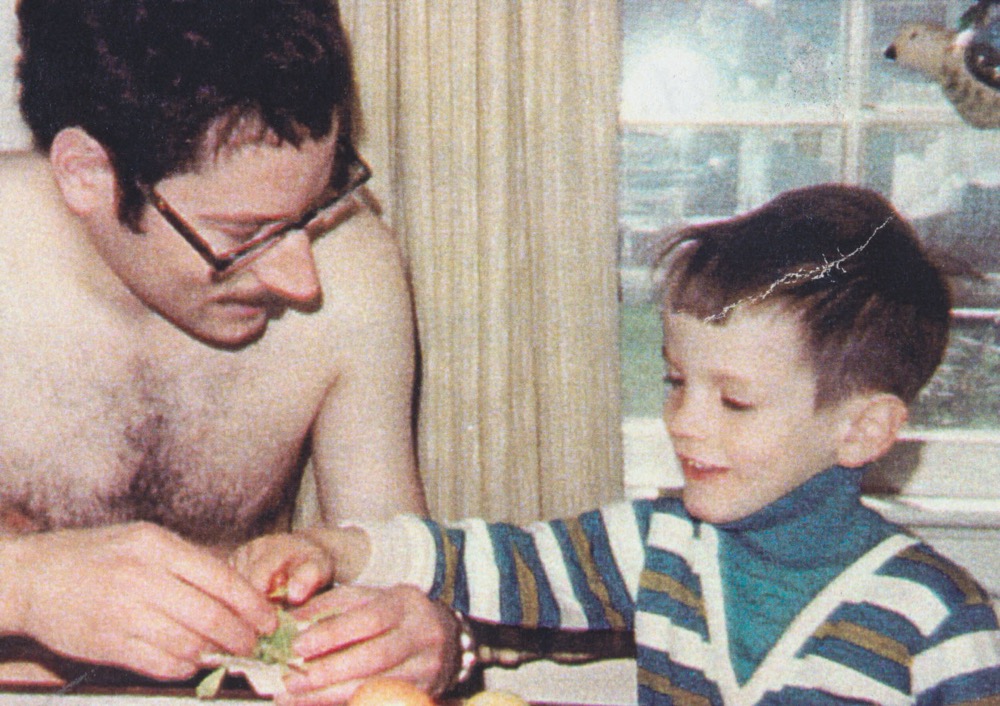 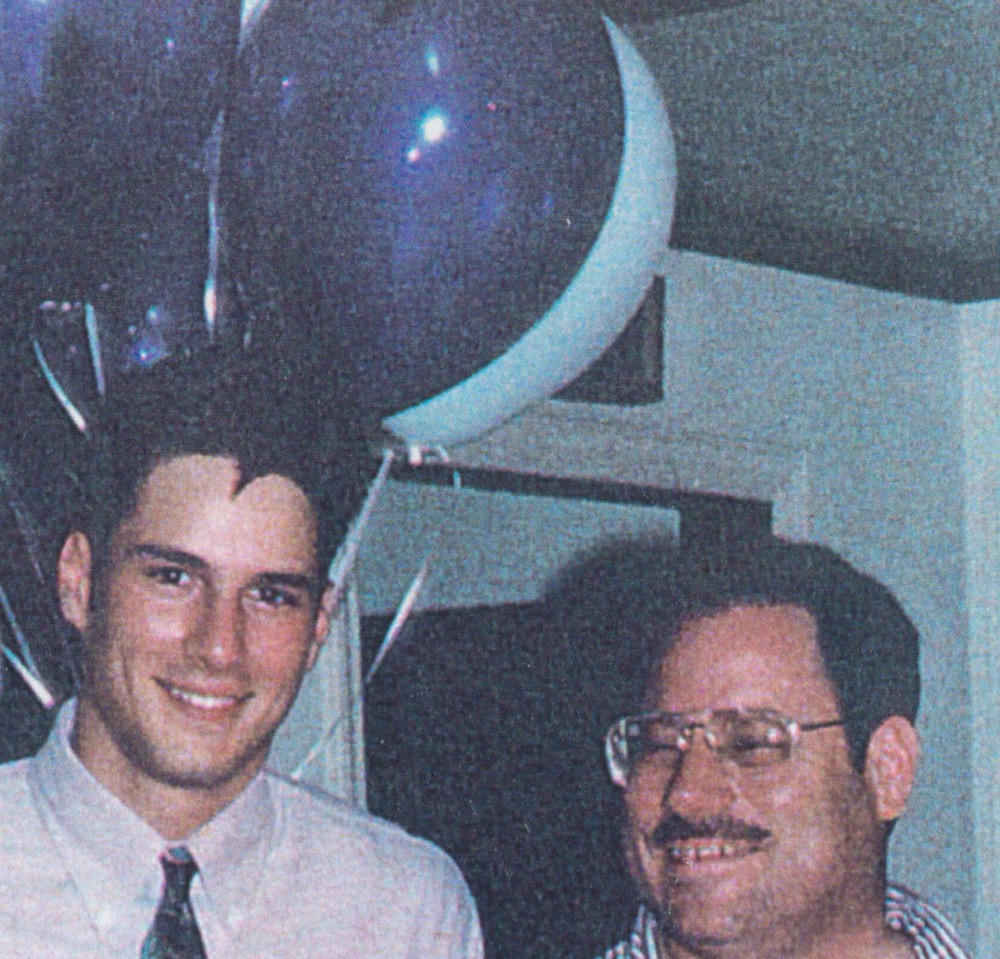 Photos: Through the Years 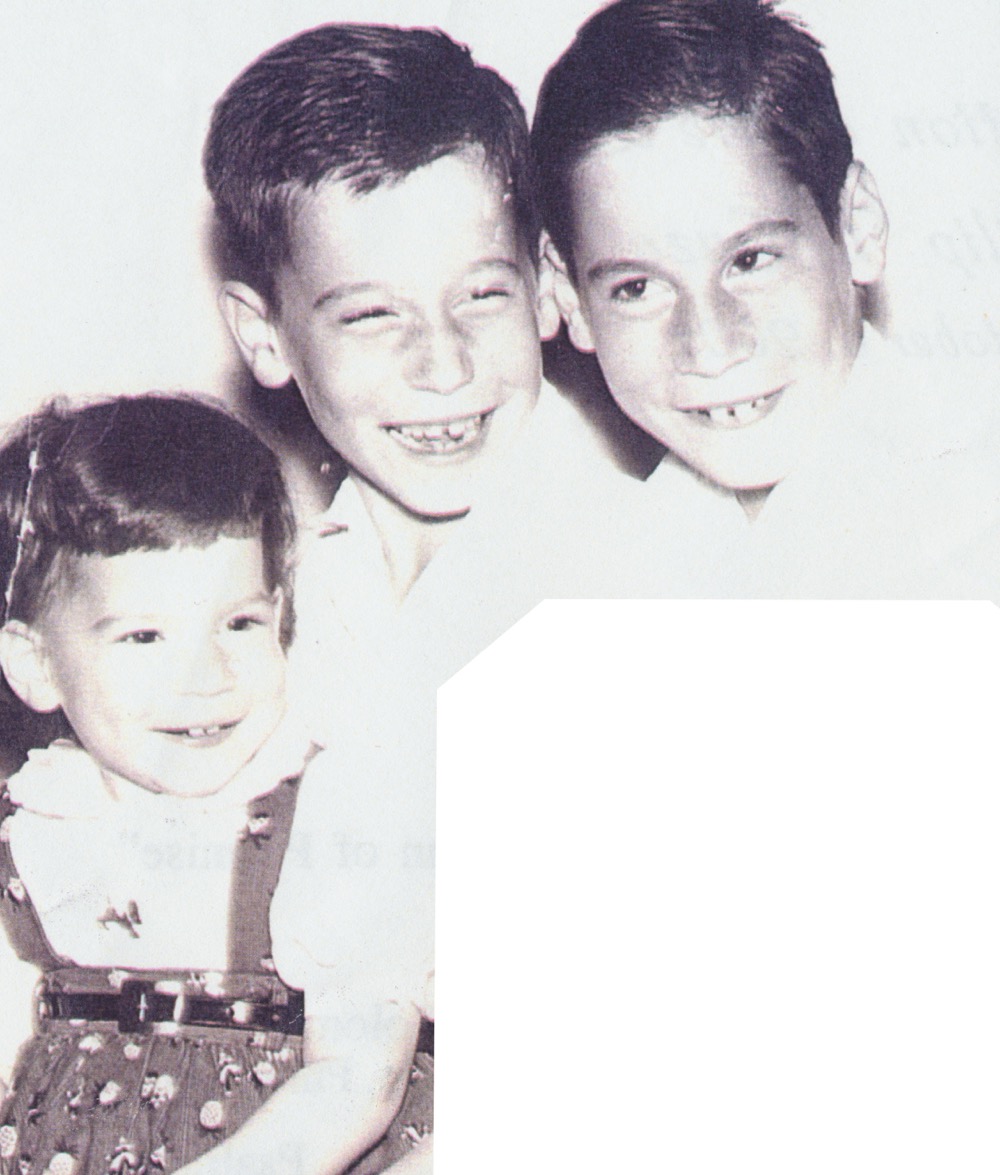 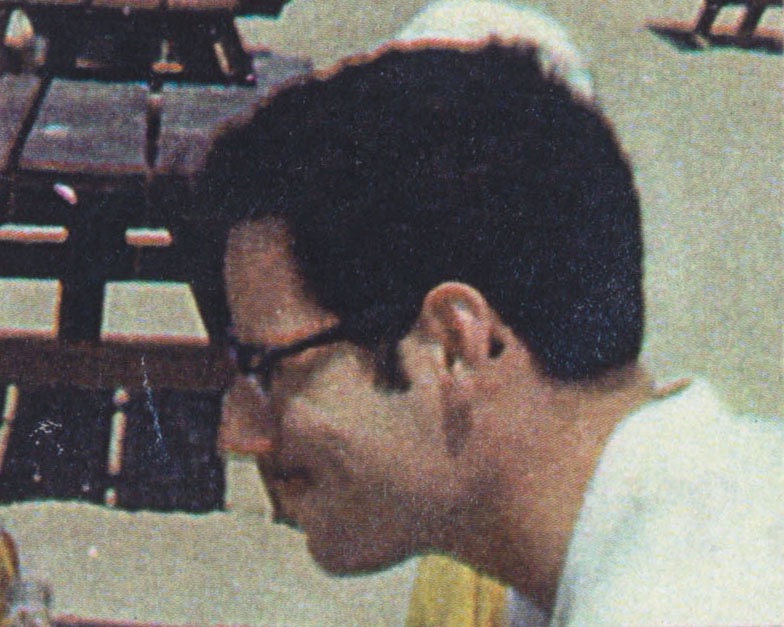 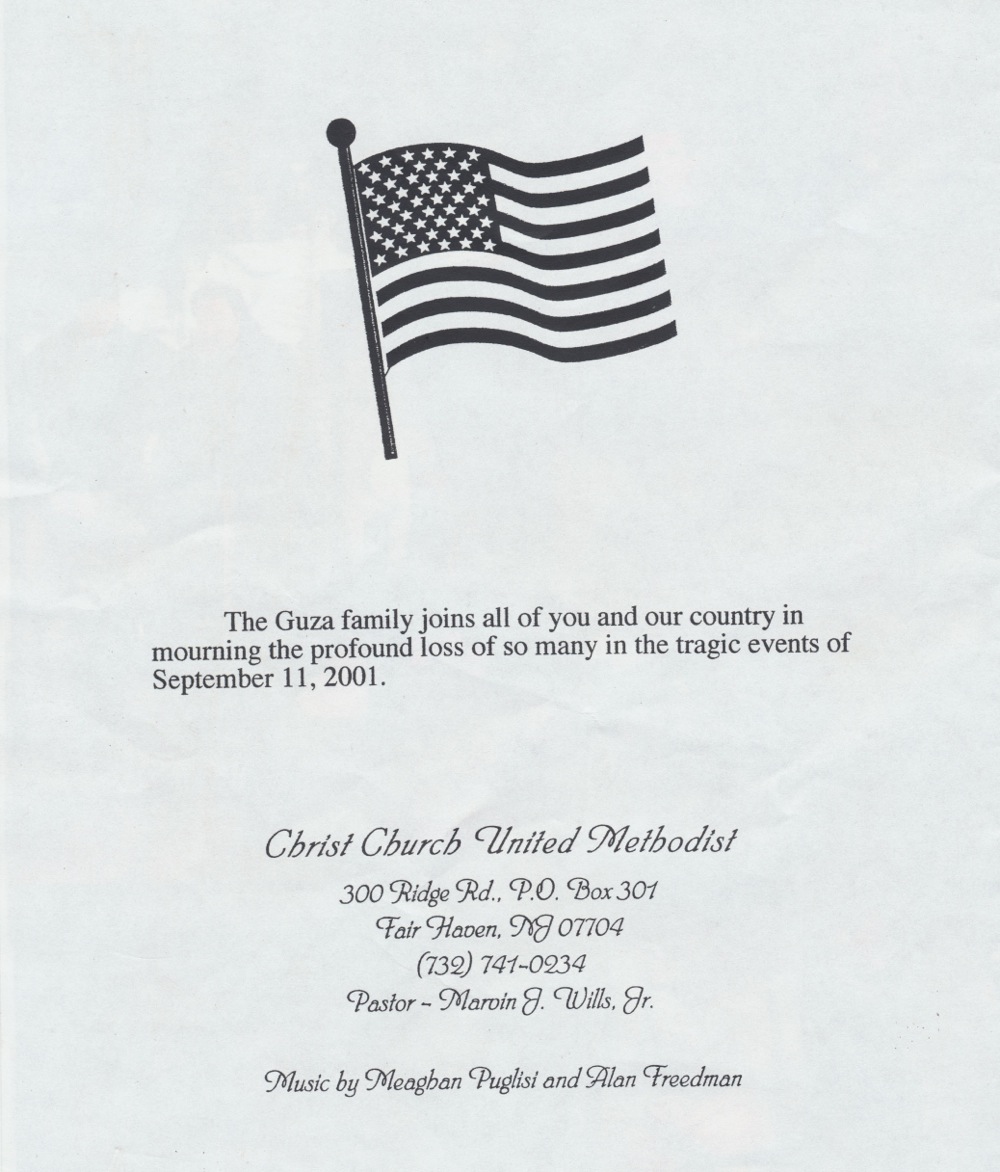 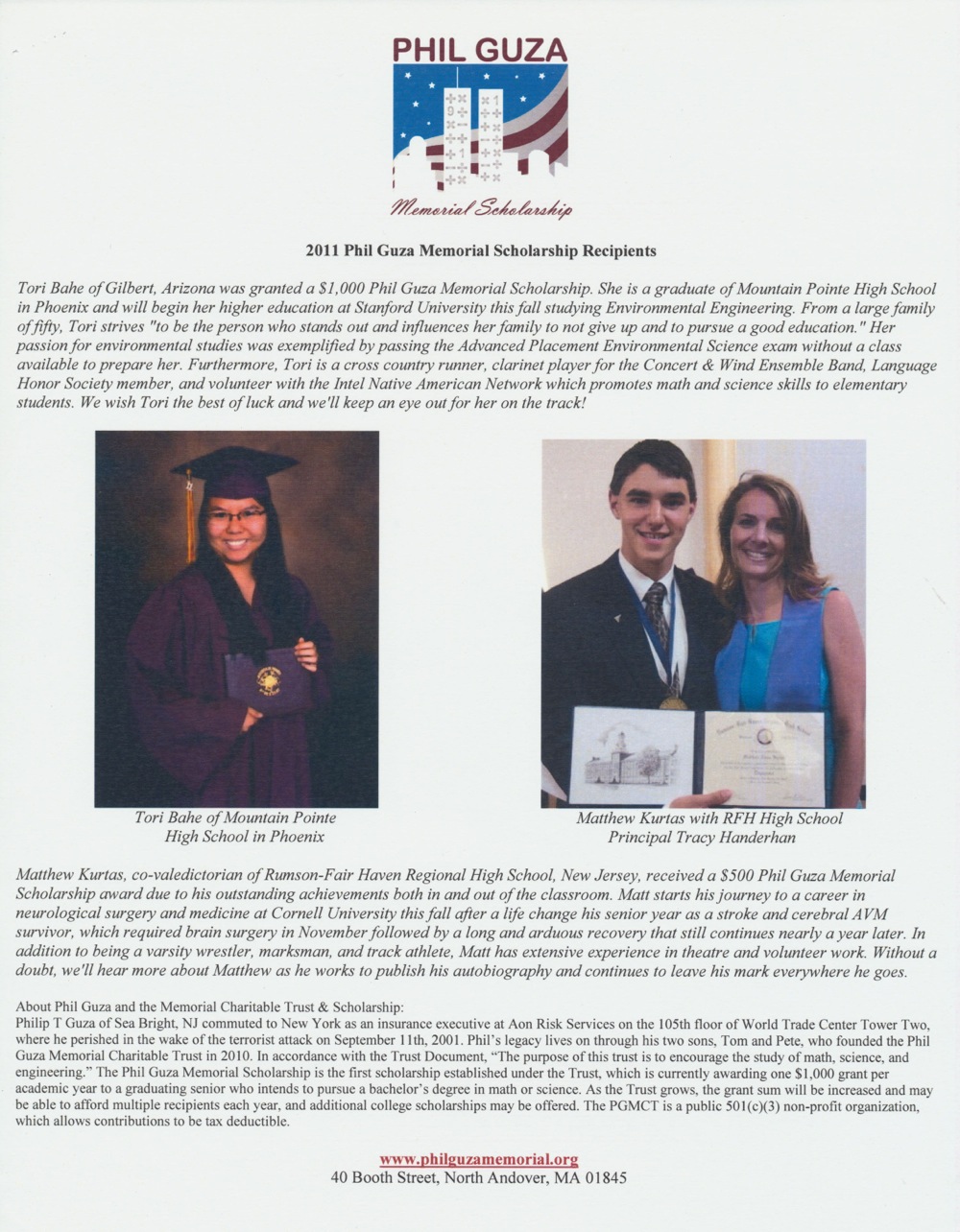 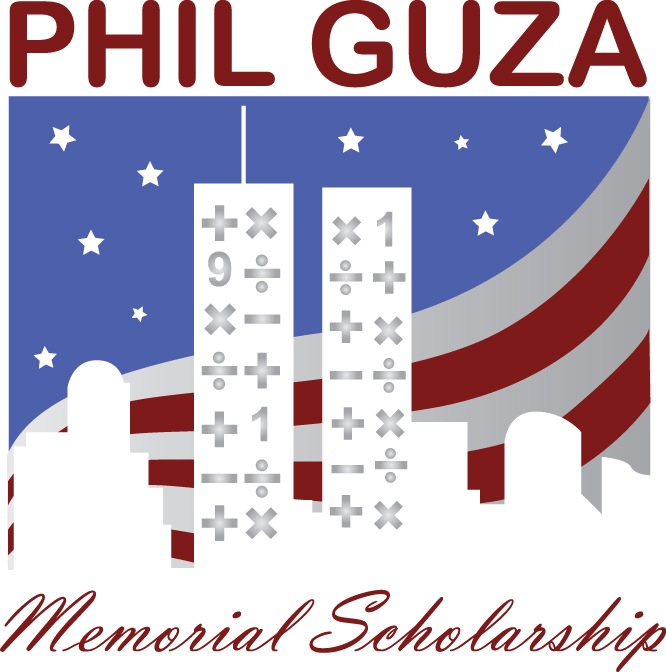 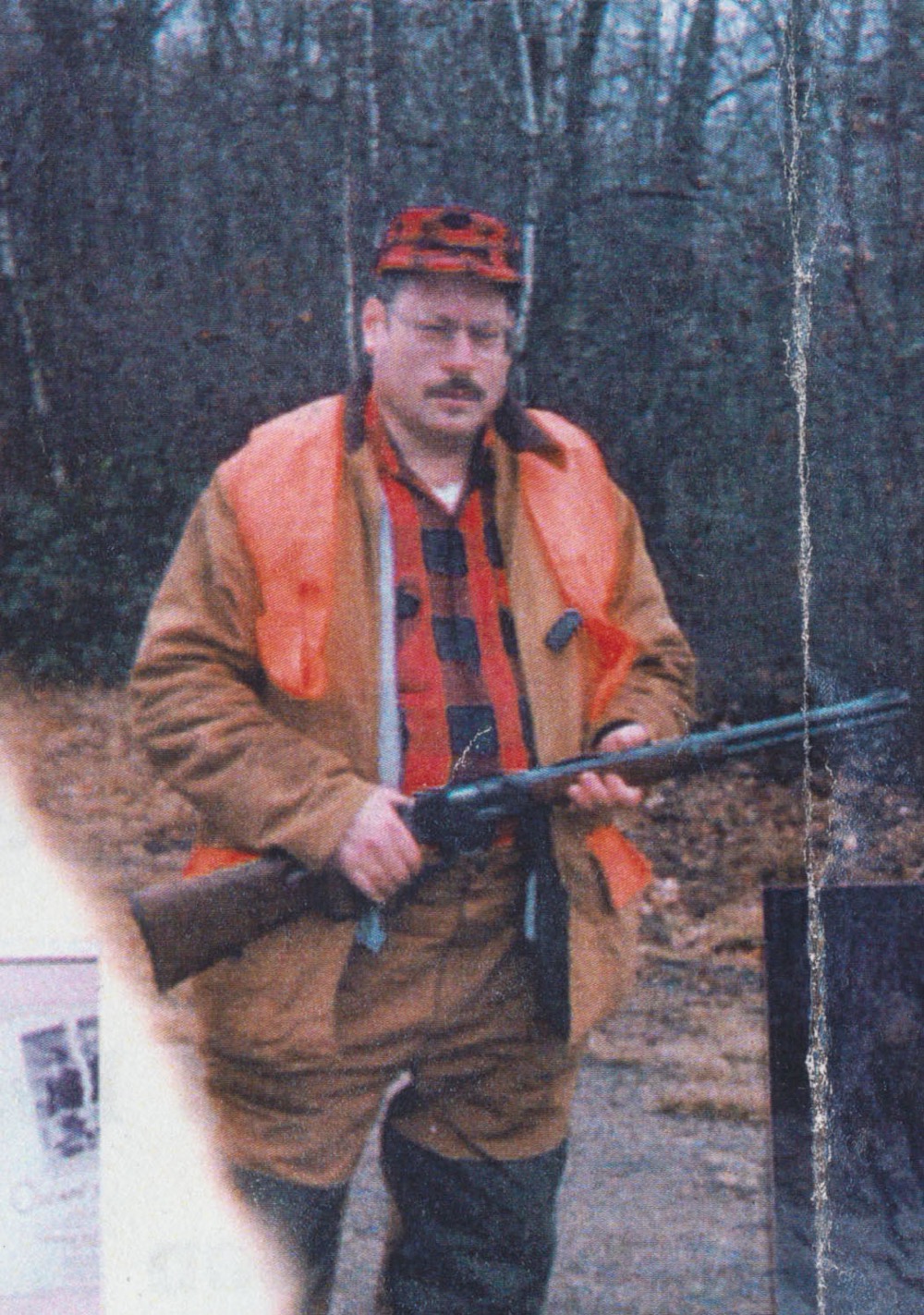 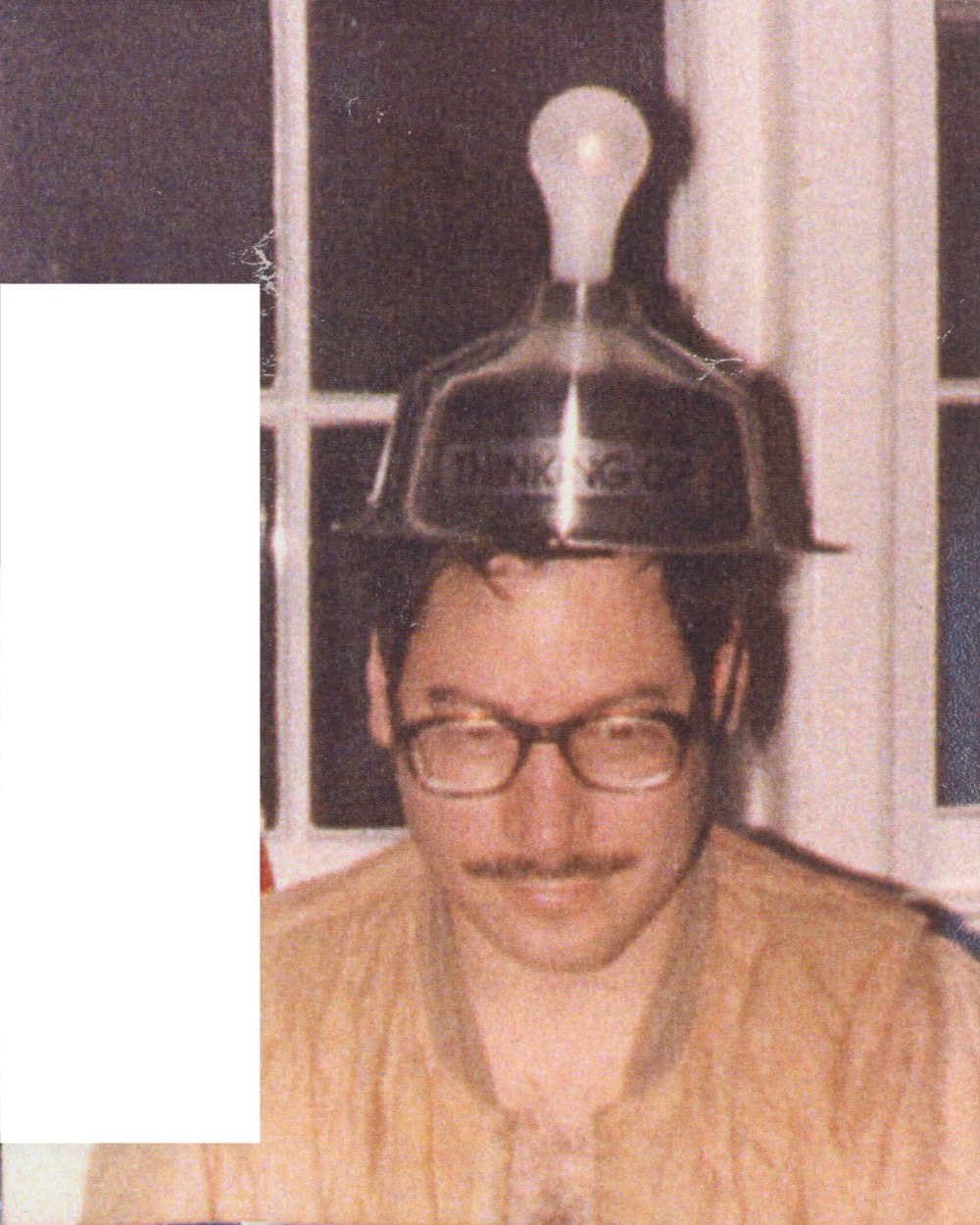 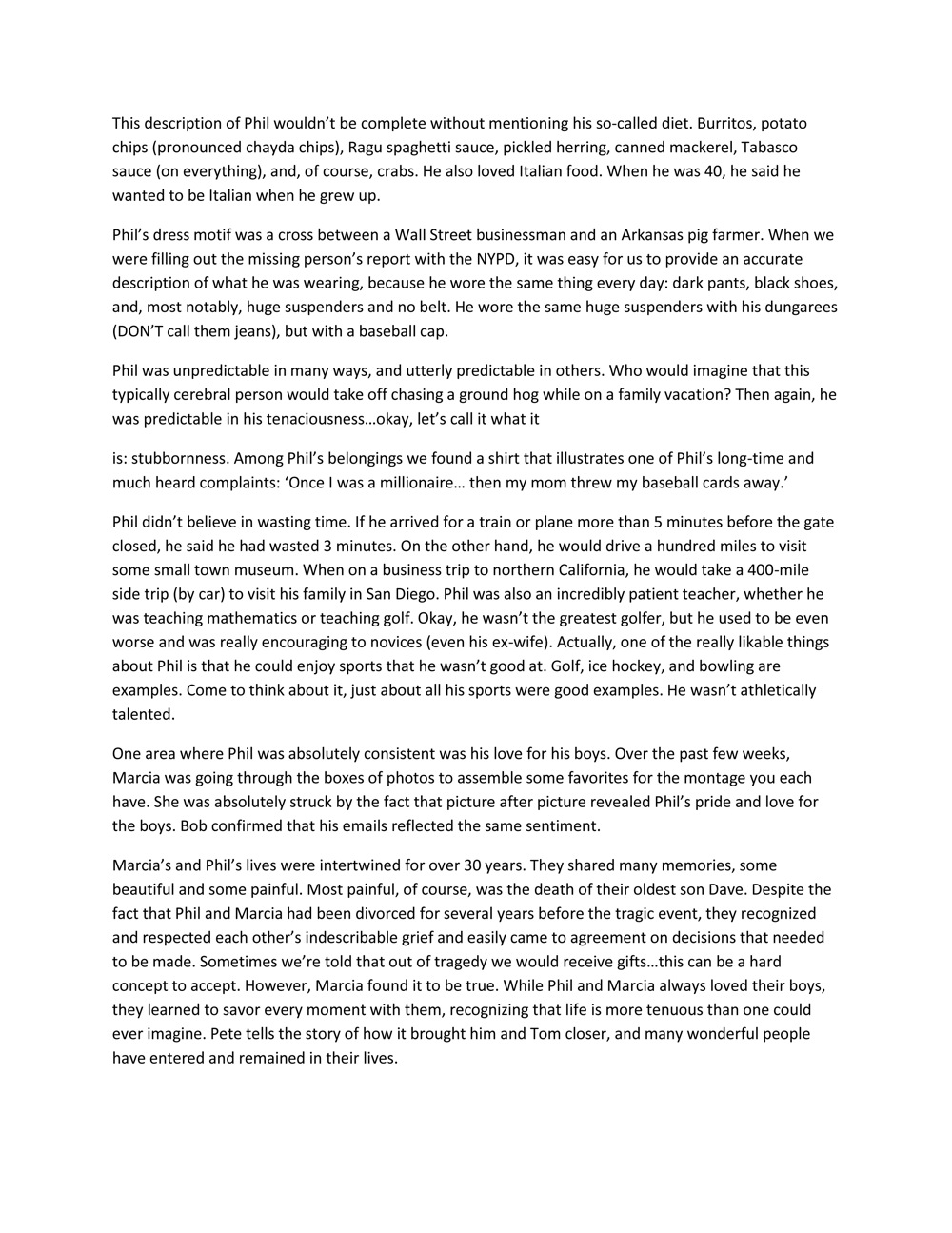 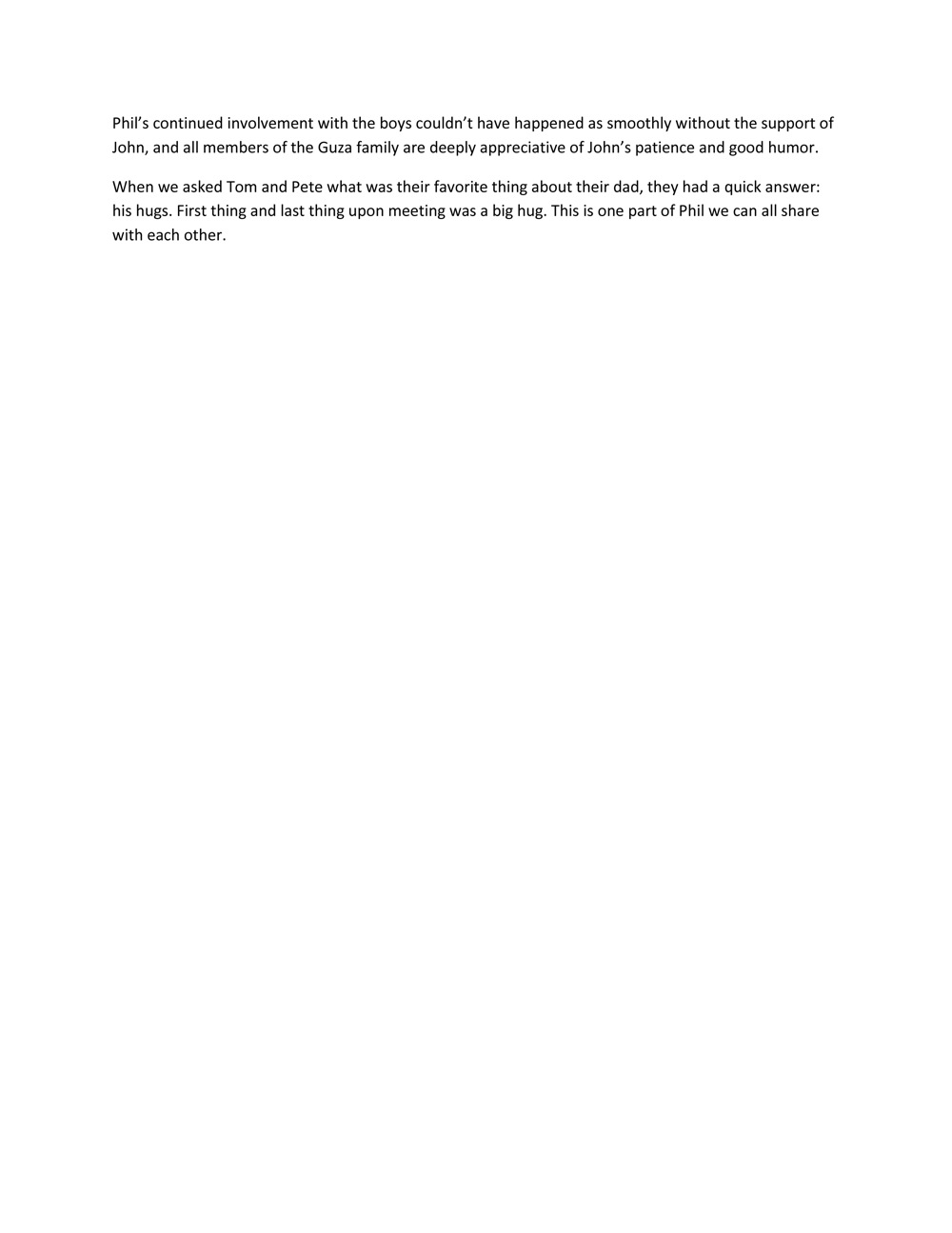 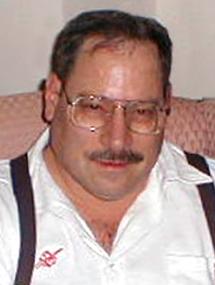 A man of many eccentricities, Phil Guza is fondly remembered by those who knew him best. Born and raised in northeast Philadelphia, Phil attended Abraham Lincoln High School where he was self motivated and driven to discover one of his life interests: mathematics. He was able to move on to pursue a bachelor’s degree at Lehigh University and then a doctorate in math at Princeton University.  After teaching mathematics at Rutgers University for several years, he changed careers to the insurance business where could still apply his mathematics interest and talent; he remained in that industry for almost three decades. His other pastimes included bowling (as the captain of his company bowling team), golf (despite the fact that he really wasn’t very good at it), and crabbing along the Shrewsbury River on the Jersey Shore- especially with his two sons. He enjoyed intellectual pursuits, including chess and scrabble, and was a member of MENSA. Until his death at age 54, Phil lived in Sea Bright, NJ and commuted to New York as an insurance executive at Aon Risk Services on the 105th floor of World Trade Center Tower Two. On the morning of September 11th Phil left a voice mail message for his son while looking down on 1 World Trade Center, reassuring his family that he’s okay and the incident was at the other tower before he promptly returned to his meticulous work where he was last seen in his office. Phil’s legacy lives on through his two sons, Tom and Pete, who established this Memorial Scholarship in his honor to help more young people achieve their dreams of moving up in the world as their father did.

The rules of life according to Phil Guza: Cats are the worst, never waste time planning and never ever leave home without your suspenders.

At 54, Mr. Guza, a client specialist for Aon , the insurance brokerage, did not seem to mind that his habits made some people laugh. He loved to live life his way, arranging vacations with his sons, Tom and Pete, where the only arrangement he would actually bother to make was buying plane tickets. The rest of the details -- the hotel, the rental car -- were left to chance.

"It was hilarious the way we'd get on a plane and just show up," said Mr. Guza's oldest son, Tom. "He'd get a car and we would just drive until we found a cheap motel or some interesting museum. Dad wasn't much for planning."

Except when it came to his diet, a buffet of burritos, potato chips, Ragú pasta sauce, pickled herring, canned mackerel and loads of Tabasco sauce on everything, especially crabs. The crabs he insisted on catching himself several times a month, with his sons in tow of course, during trips along the Shrewsbury River in New Jersey.

No one is sure how Mr. Guza, a native of Philadelphia, came upon crabbing as a hobby. It was just one of his many quirks, like his hello and goodbye hugs or the voice mail message he left for his son Tom as he watched smoke gush from 1 World Trade Center. "It's a great show up here. I can see the whole thing," the message said.