I remember Paulie as it was yesterday. At the GWB they had a party each year which my father would bring me too. I always loved going and being around other police officers like my dad. Then at one of the parties Paulie was there working under the central police pool. My dad was busy giving out ice cream and hotdogs. Then I ran into him, he was as tall as a giant to a 9 year old. He had the nicest smile and was very kind. He took me around the facility answering all the questions I asked. He did this all on his own, he could have easy said take a hike but he didn't. When I found out what happened to him I was heart broken and still to this day. I always tell this story to people with a smile on my face because I got to meet just for a moment a true hero. 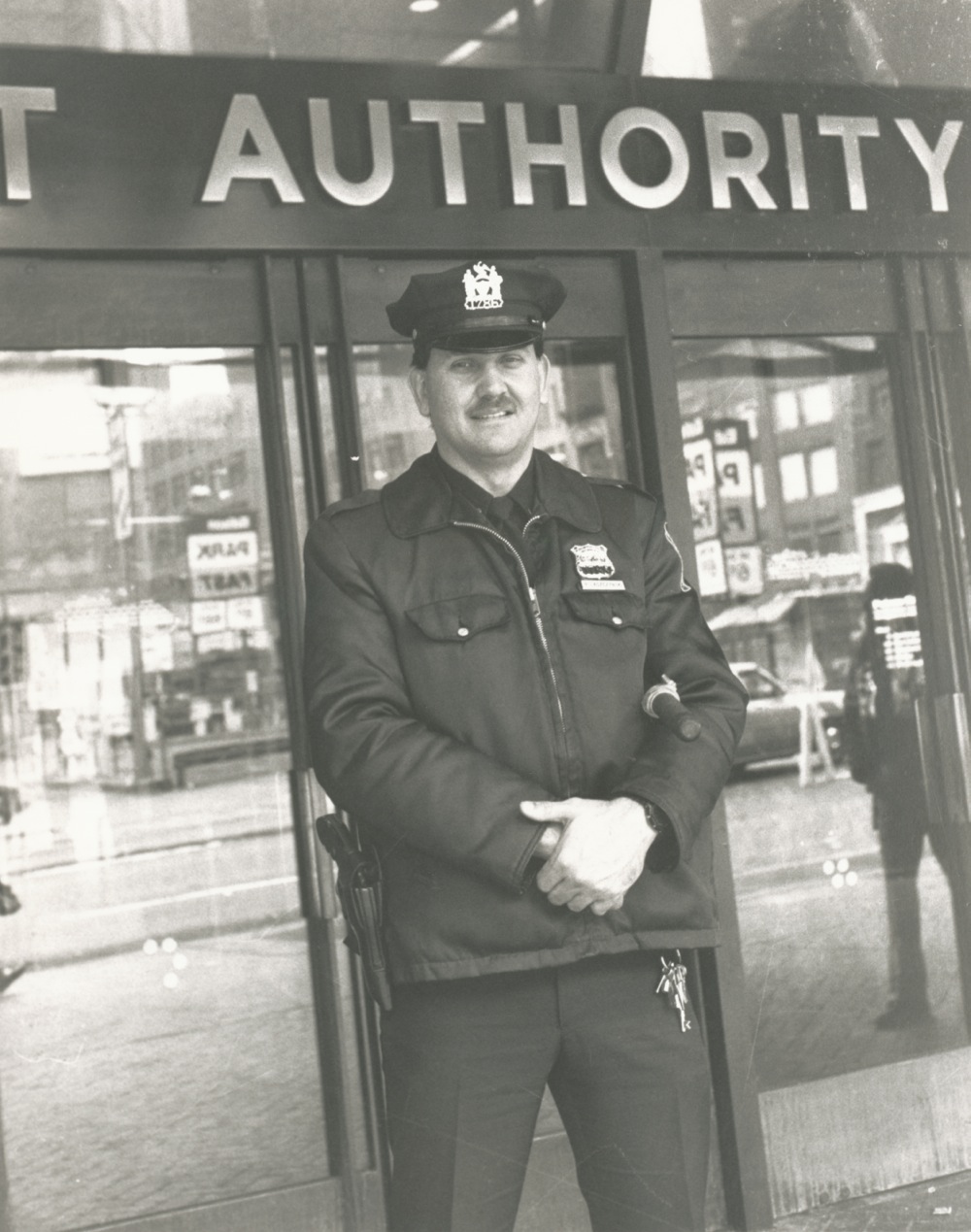 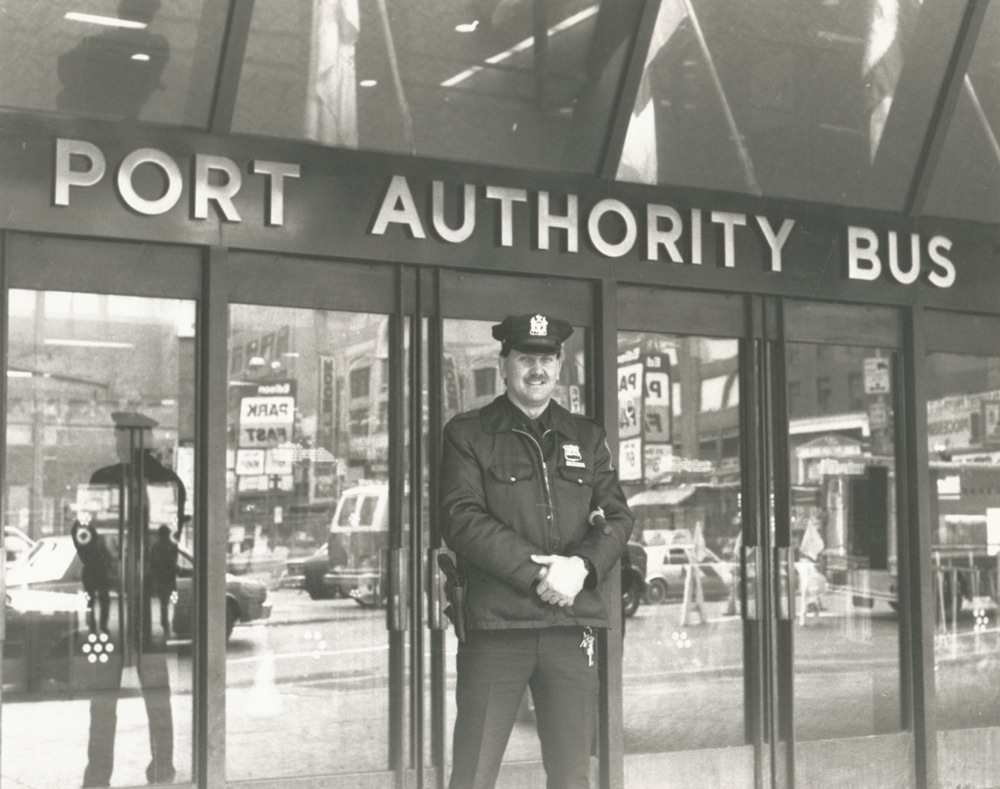 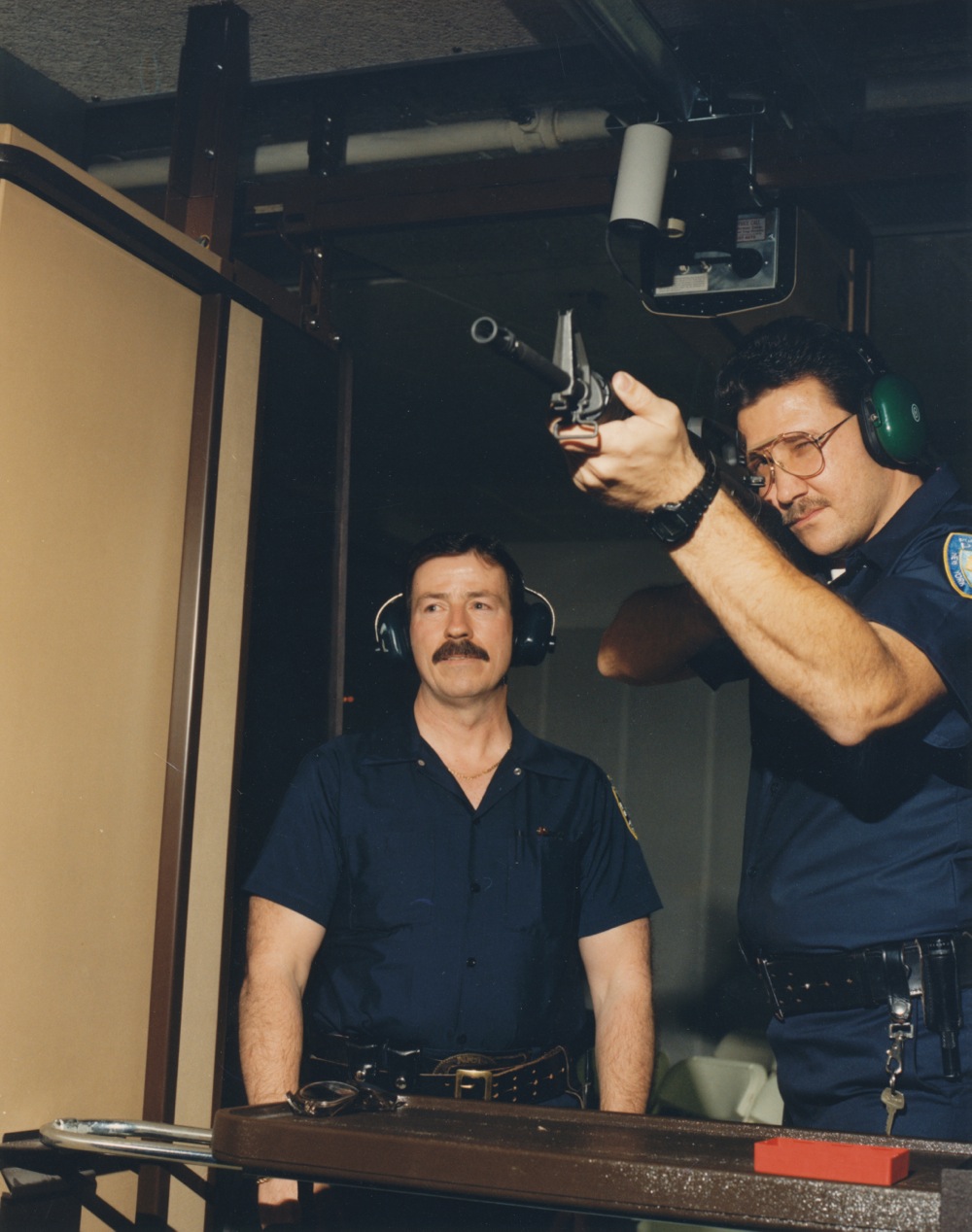 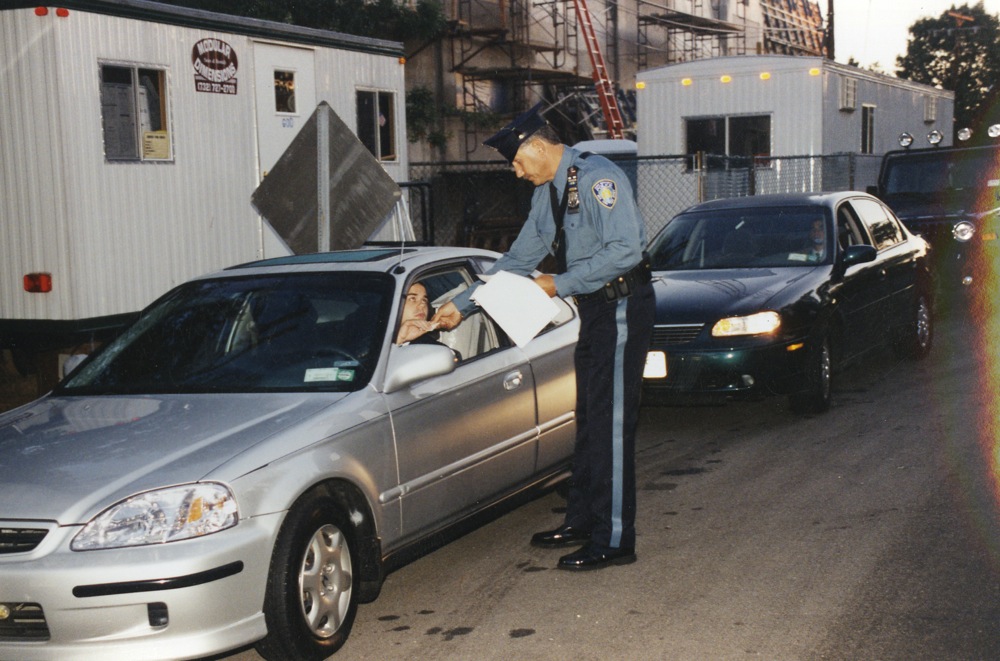 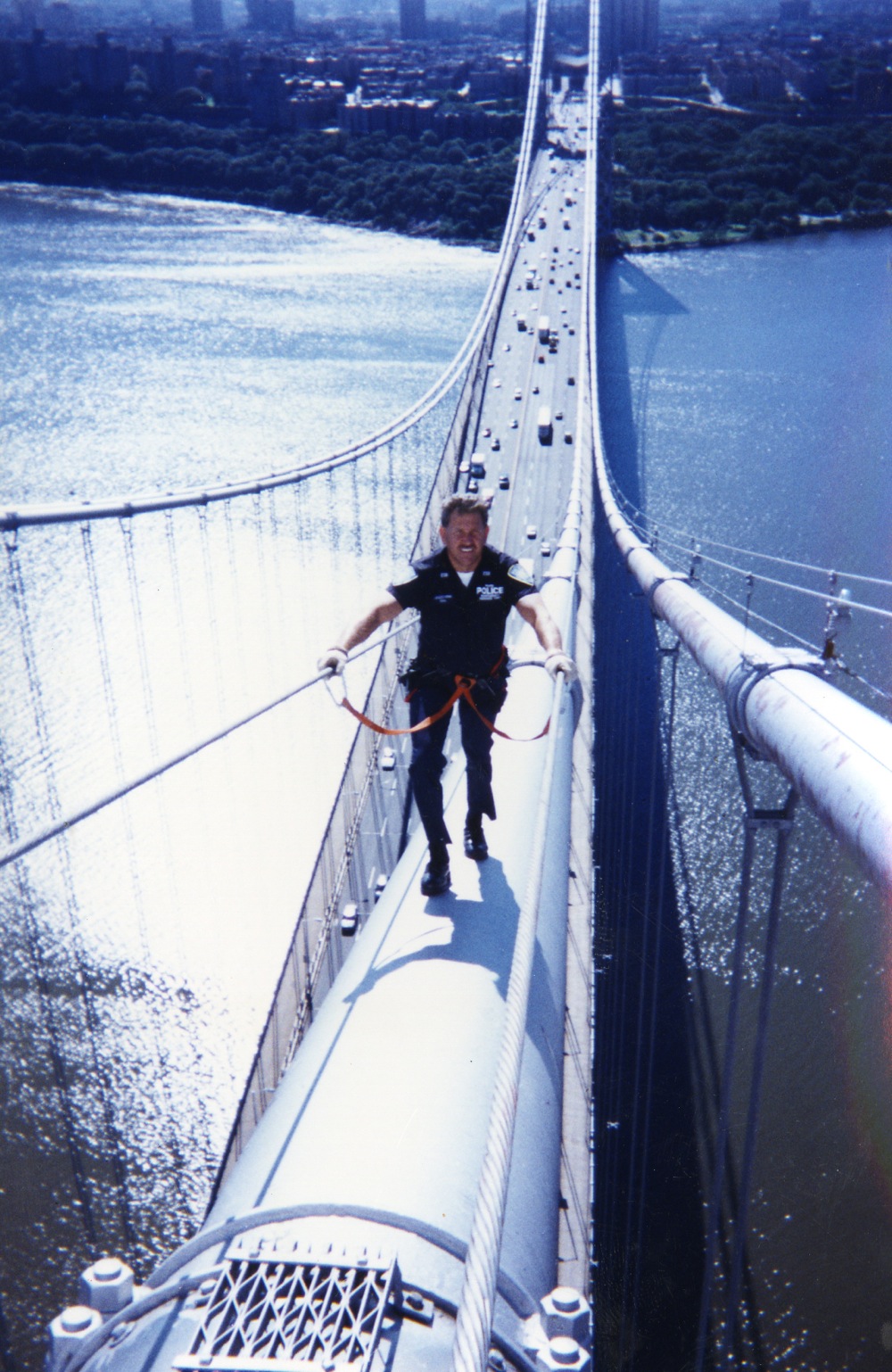 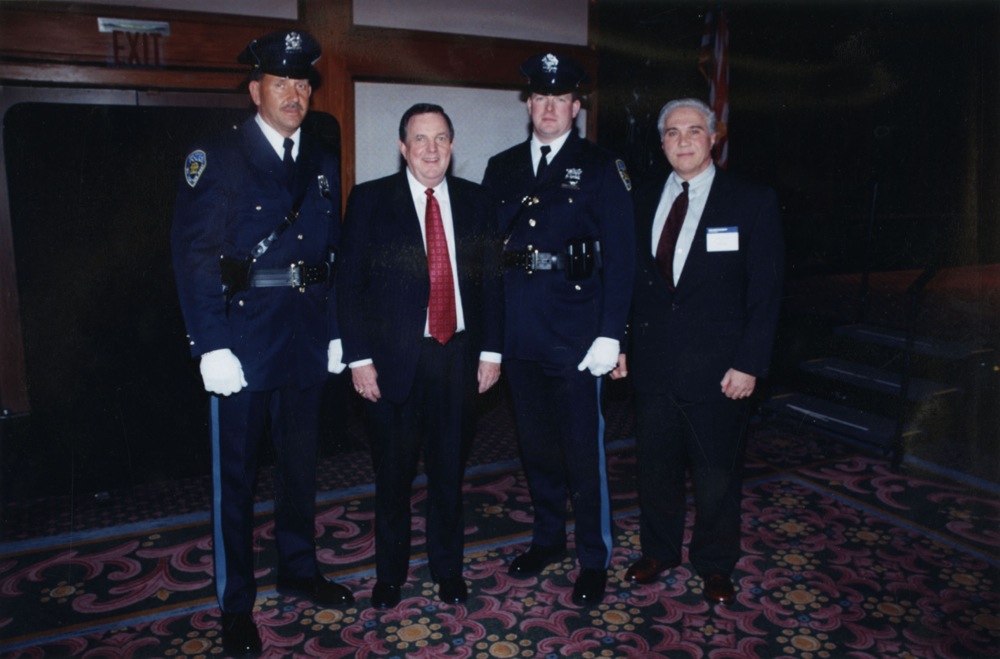 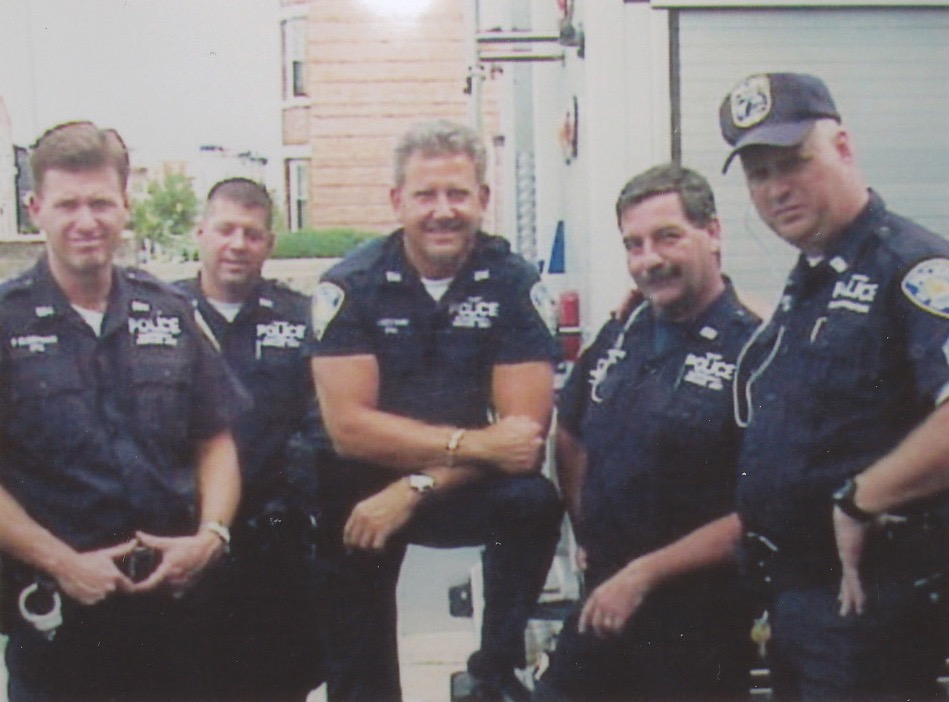 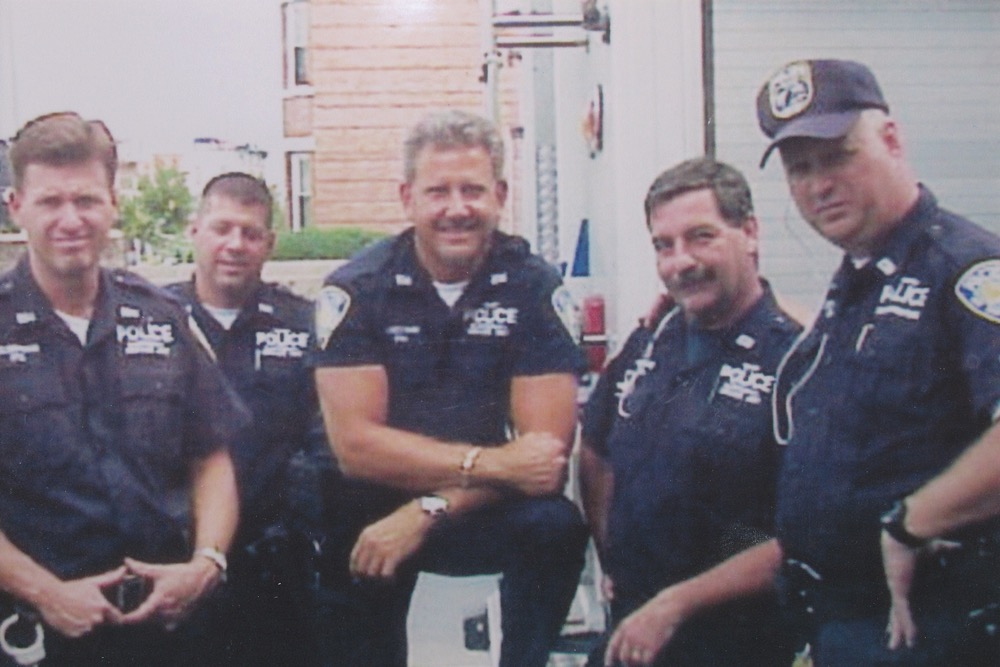 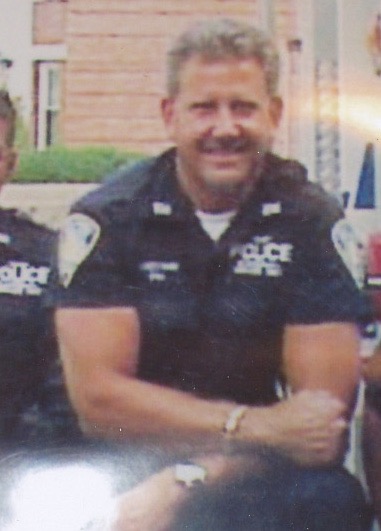 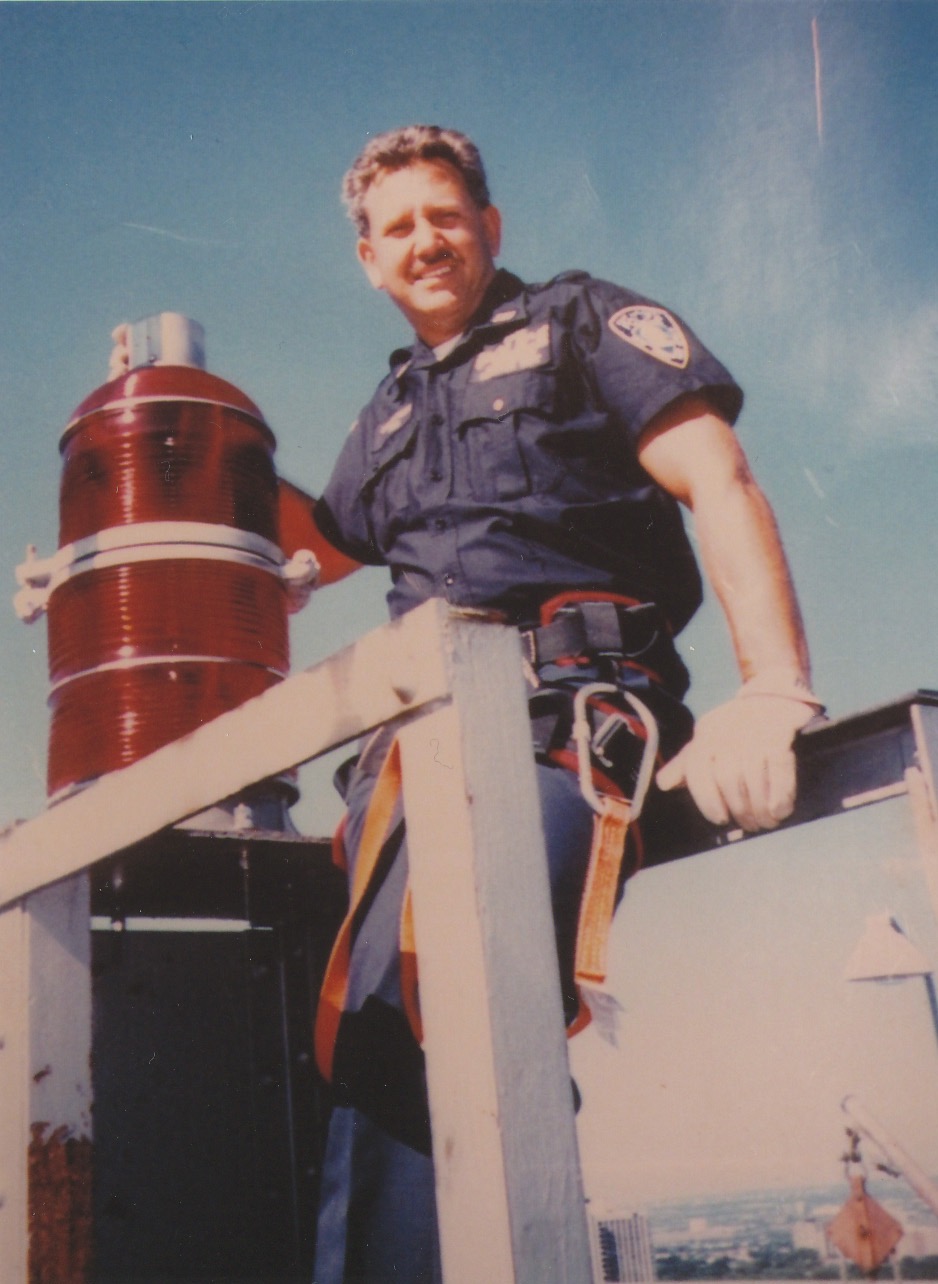 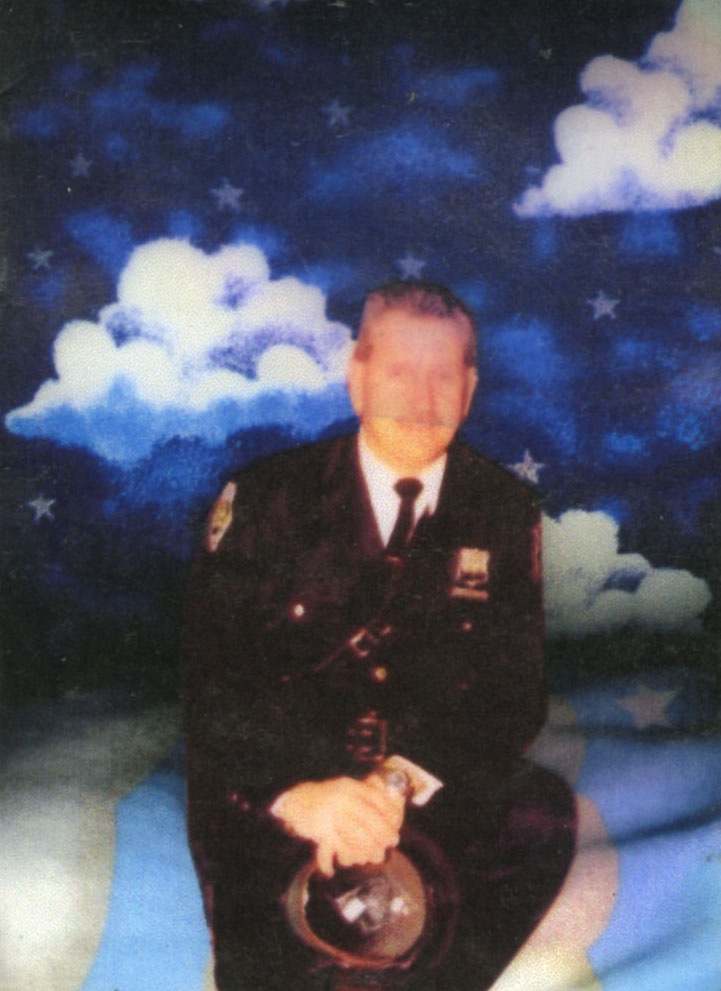 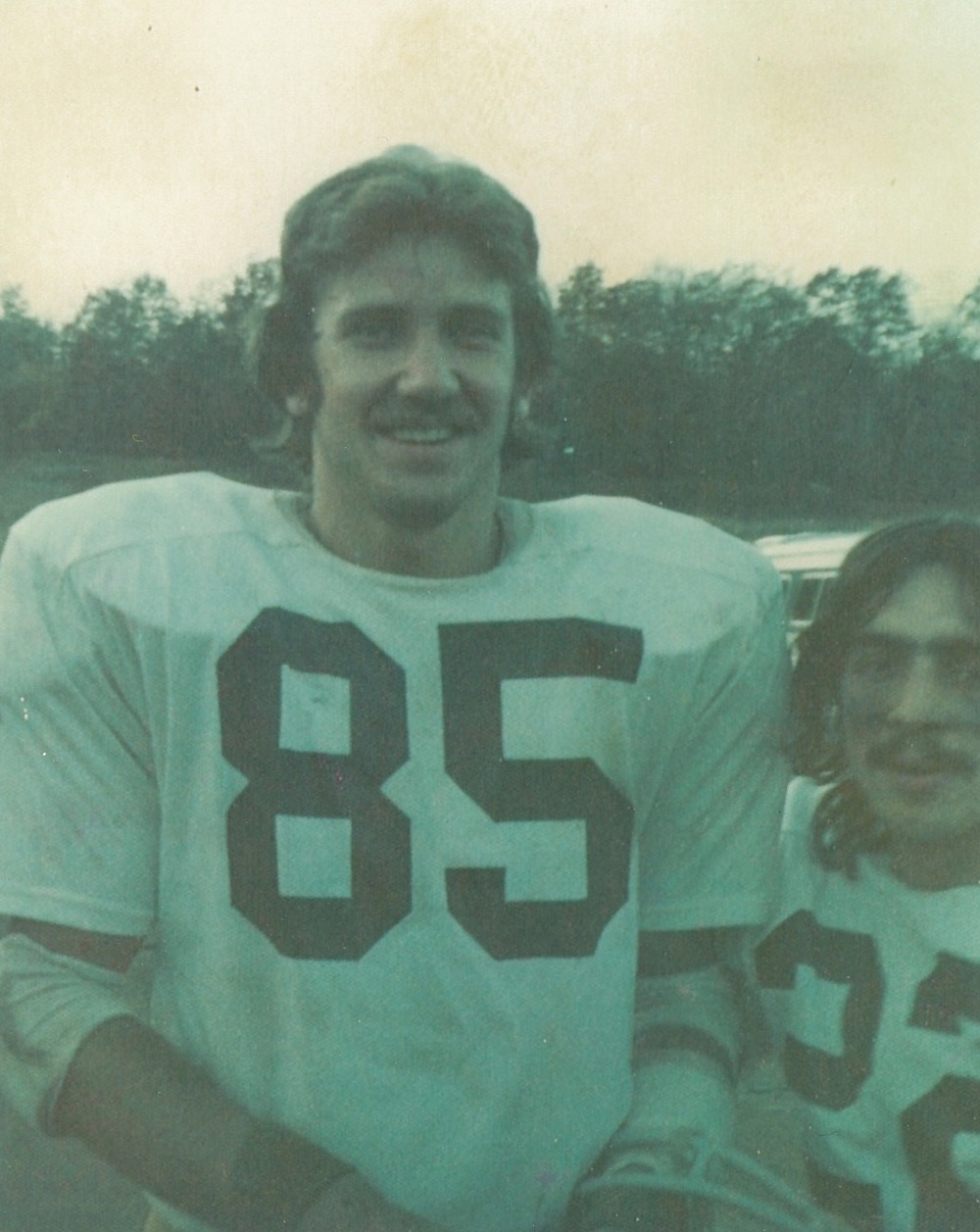 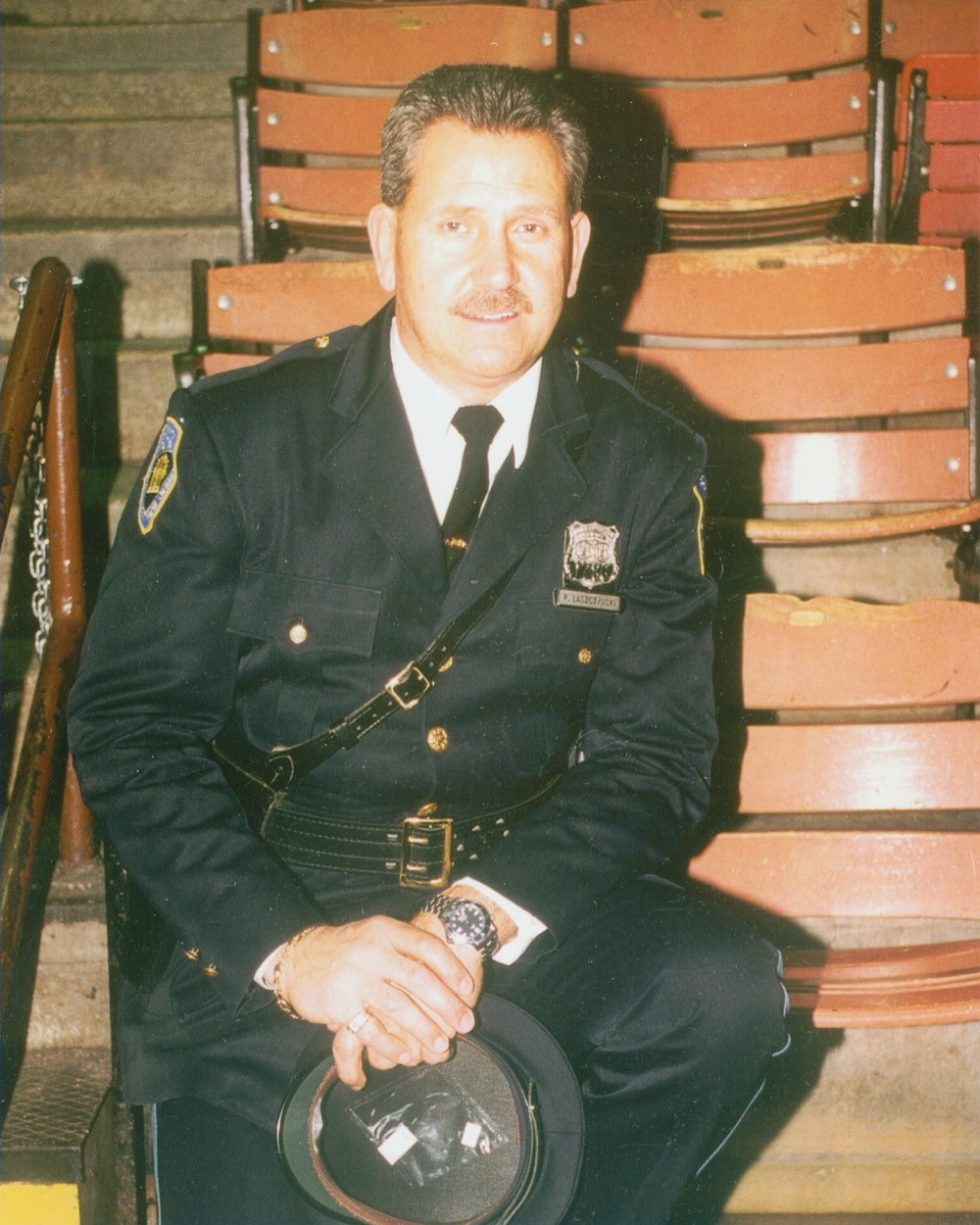 A Renegade Has Fallen
Prayer Card 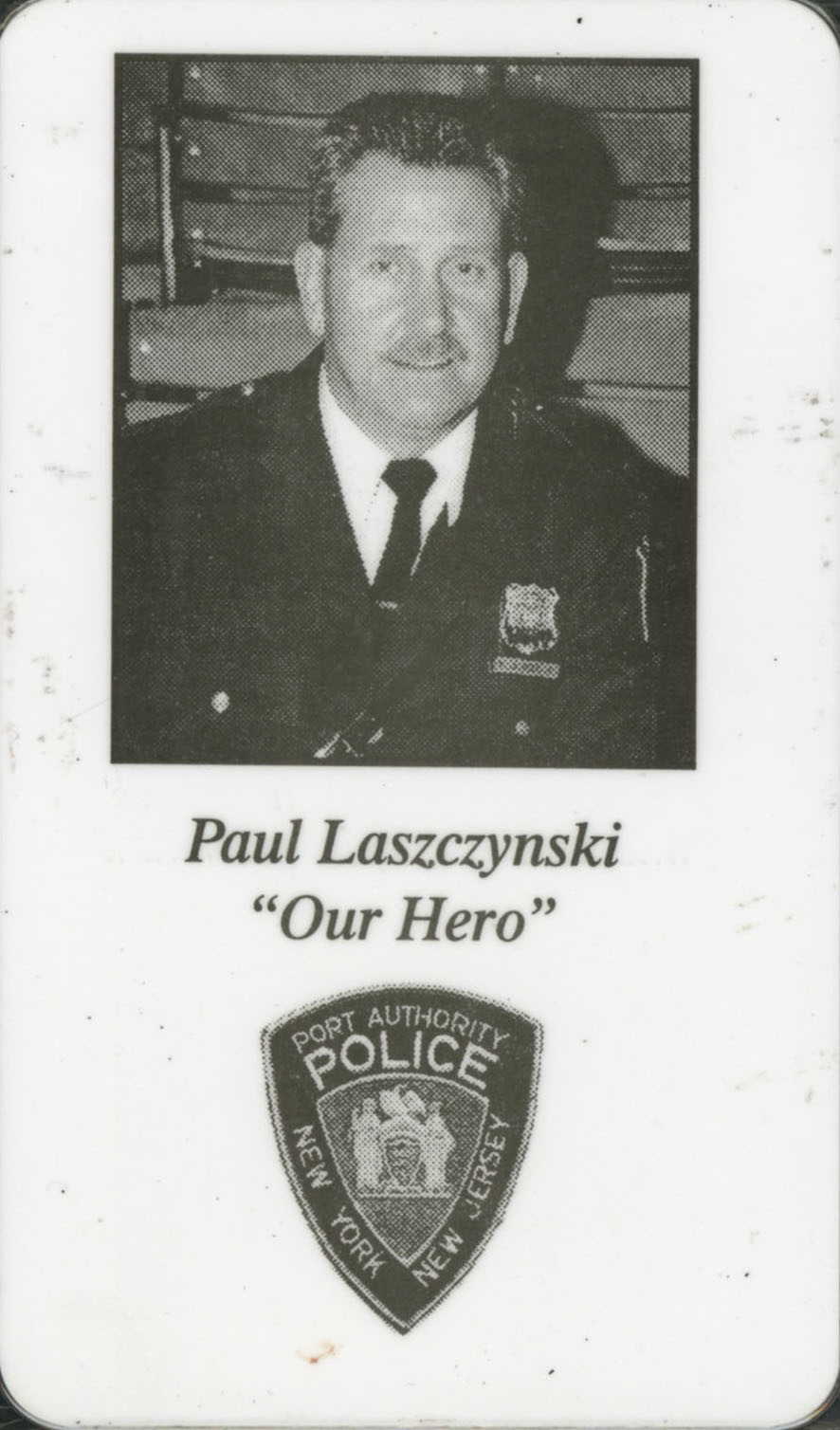 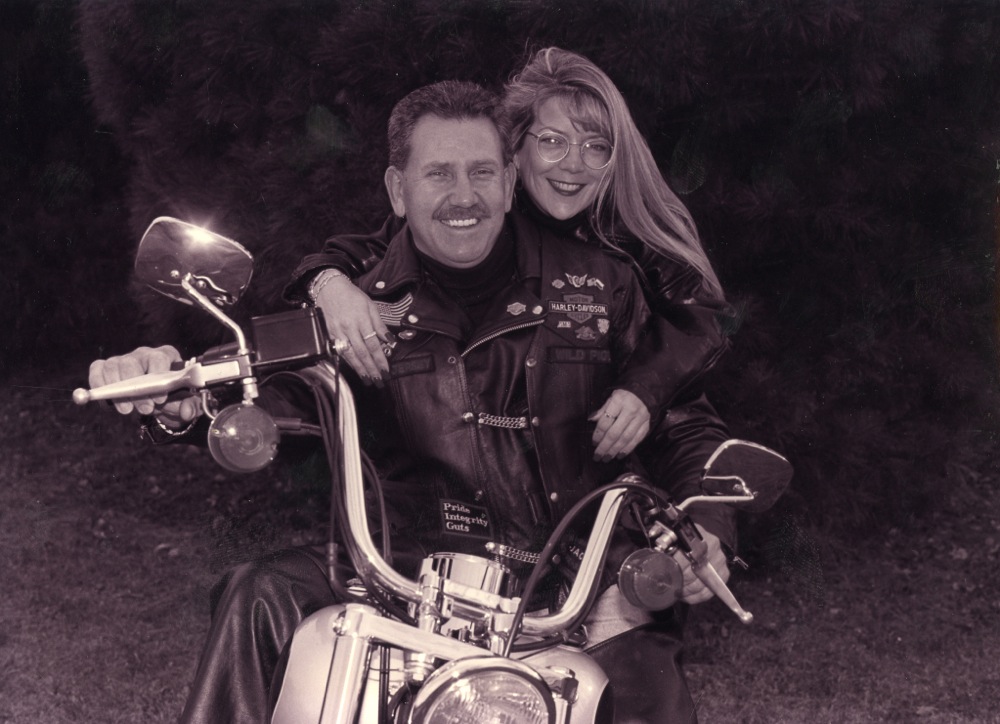 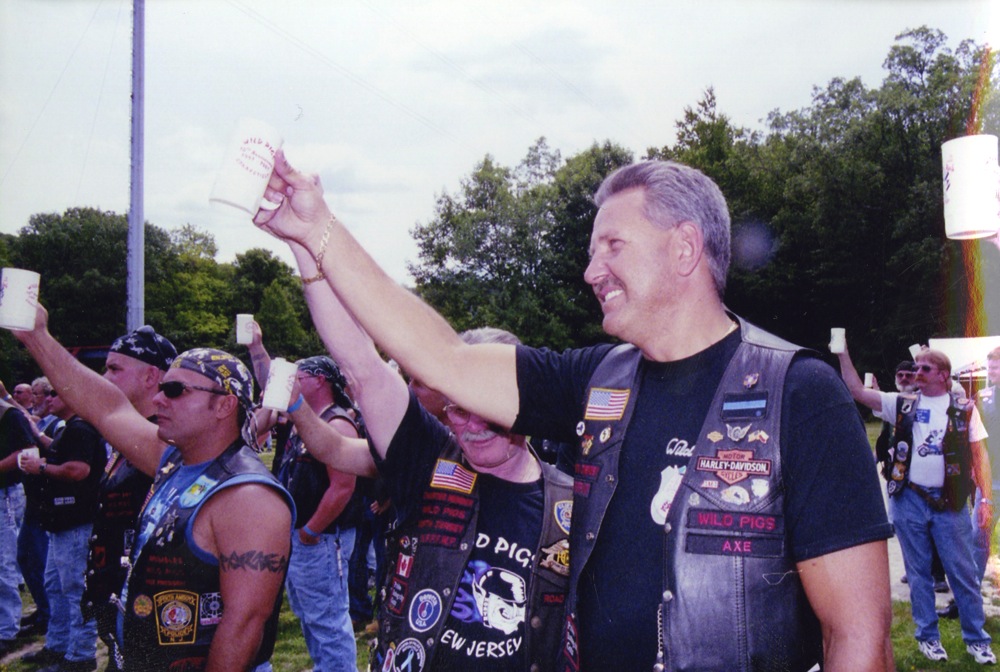 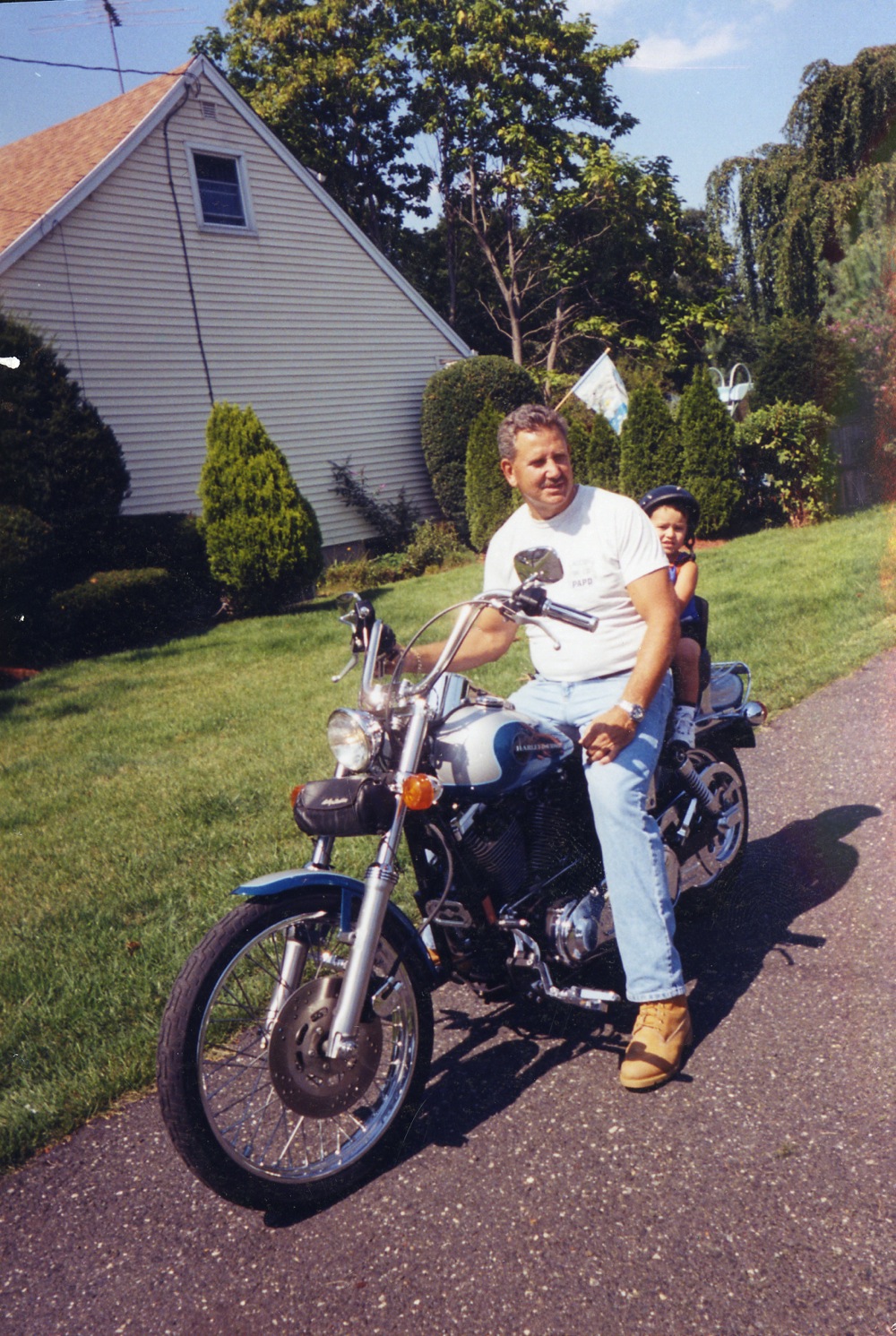 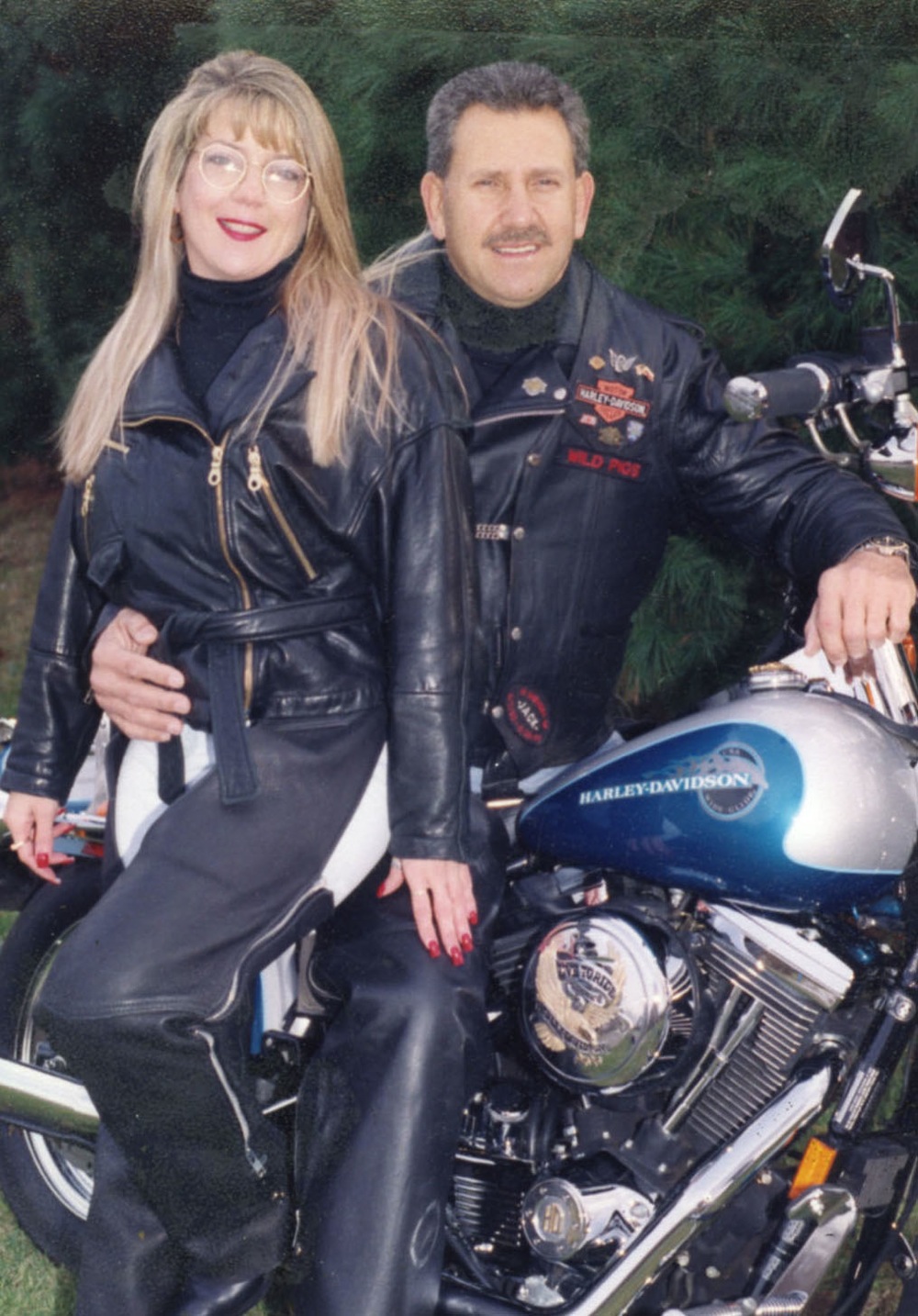 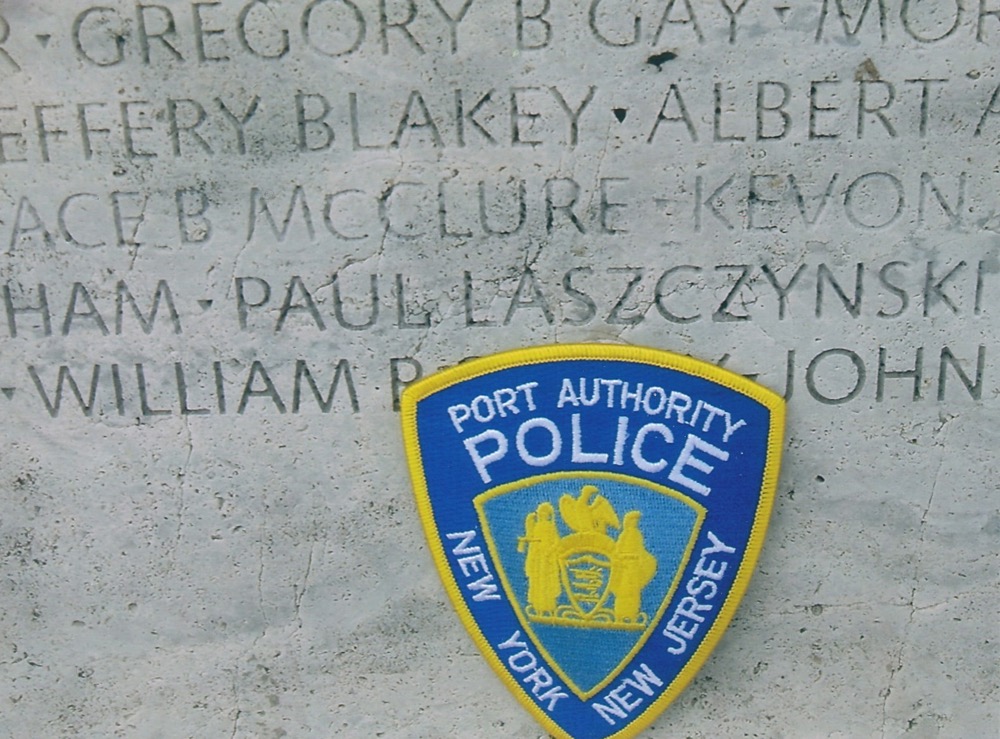 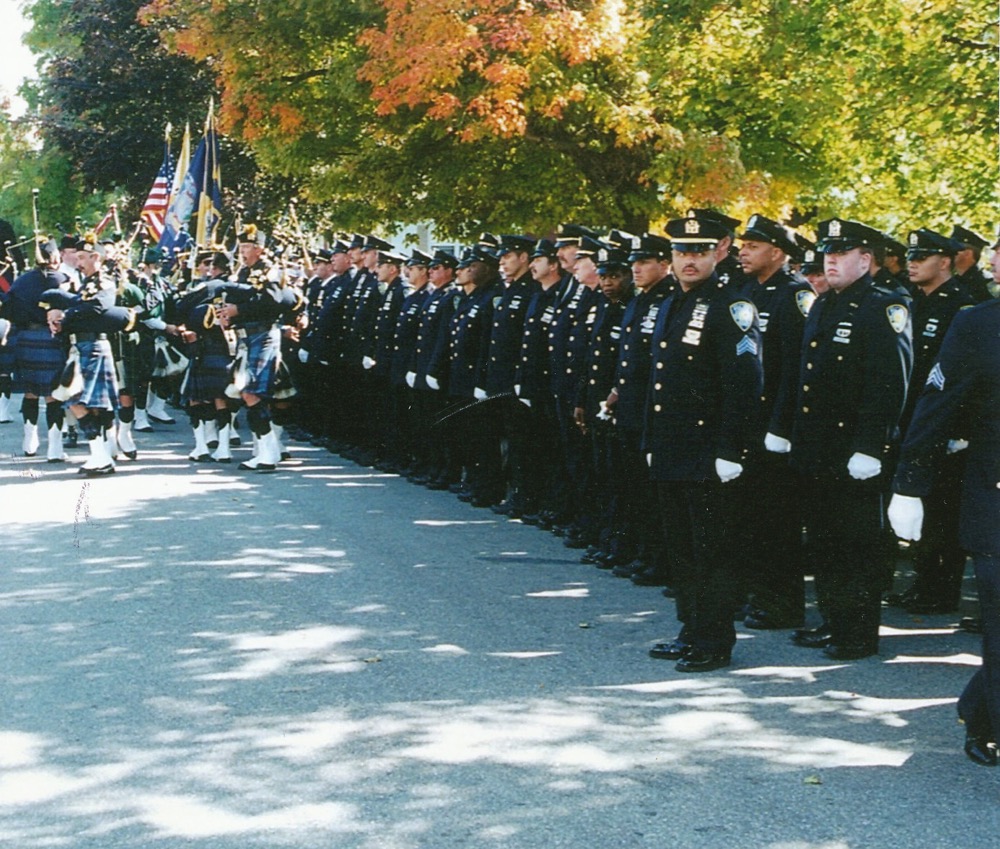 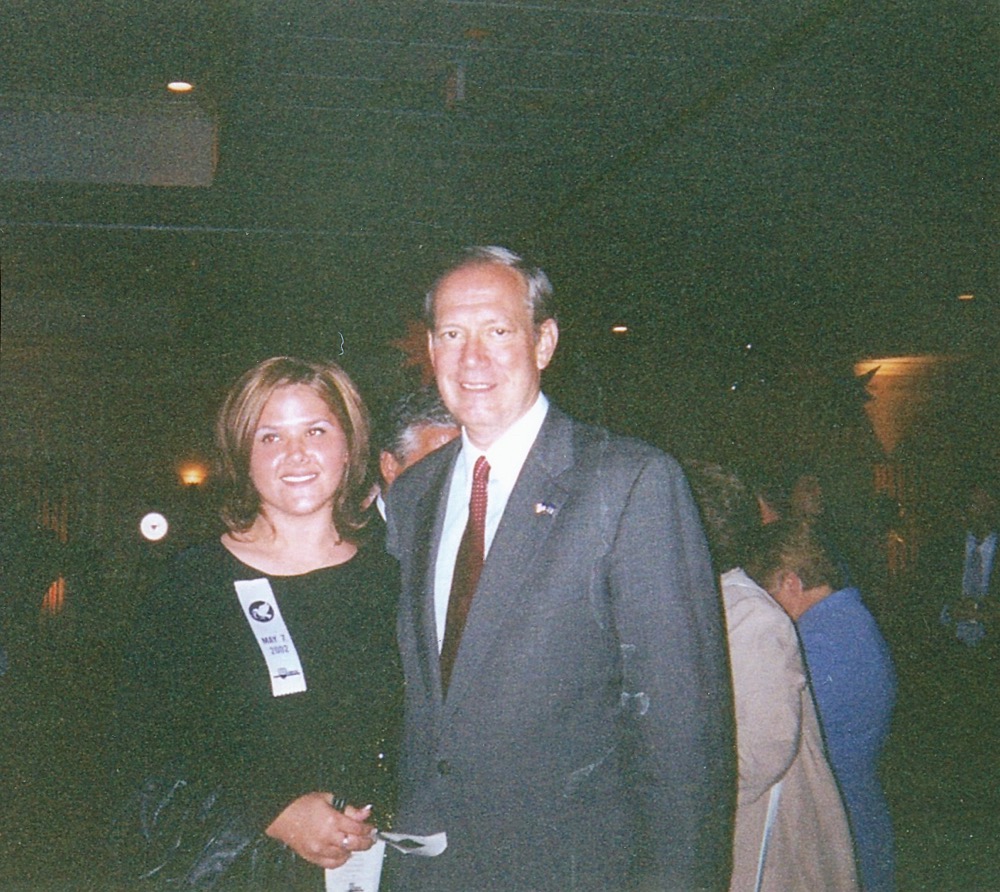 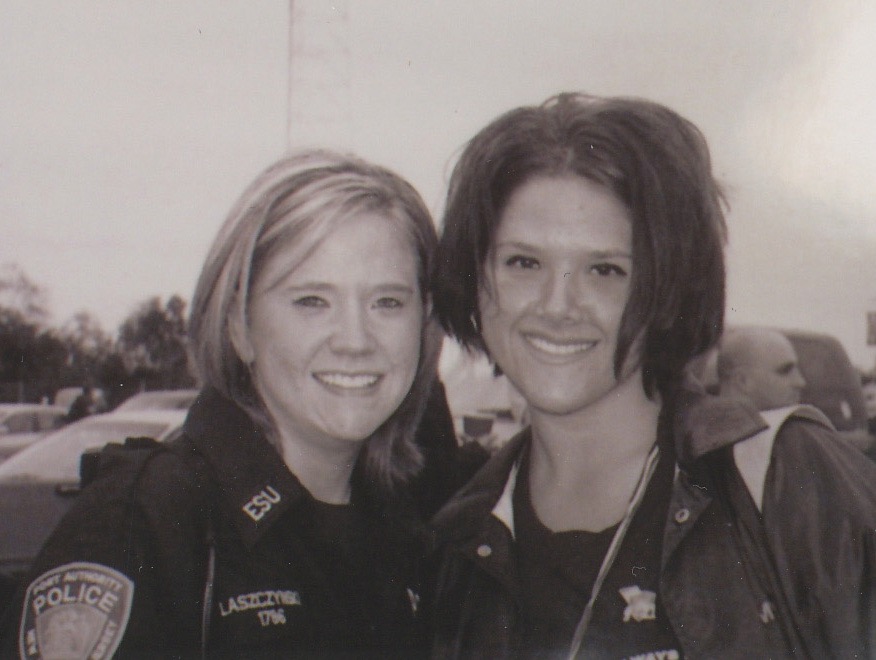 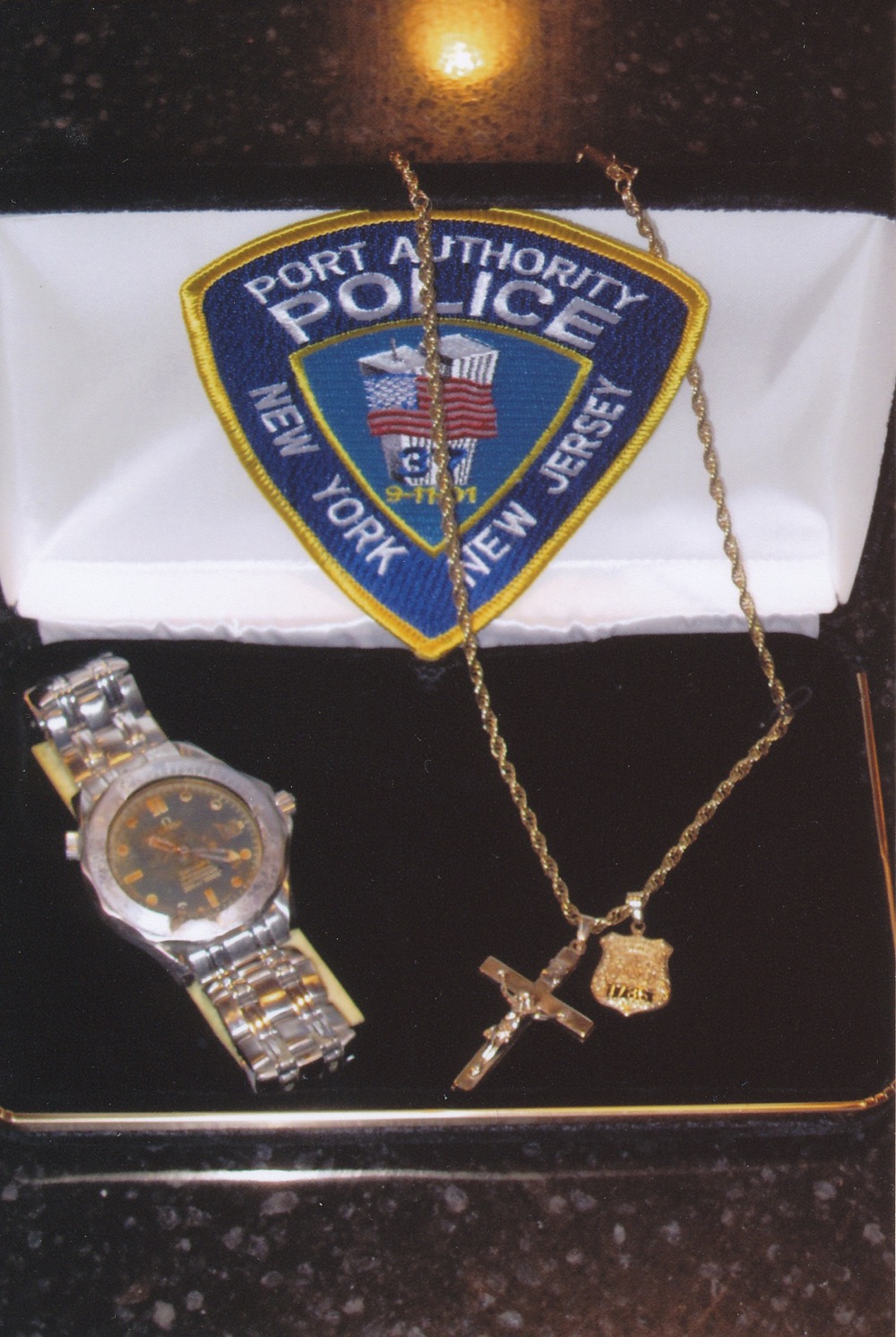 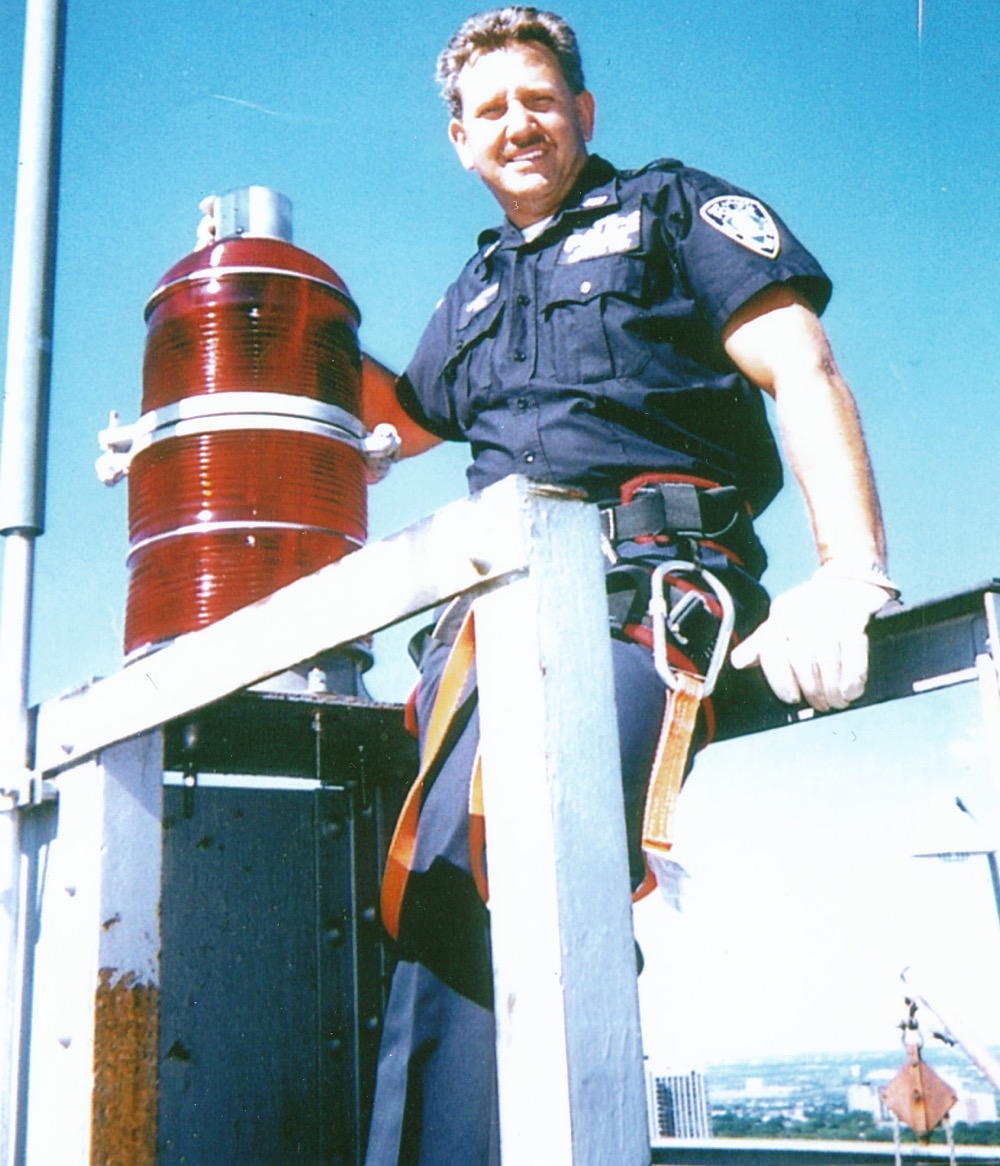 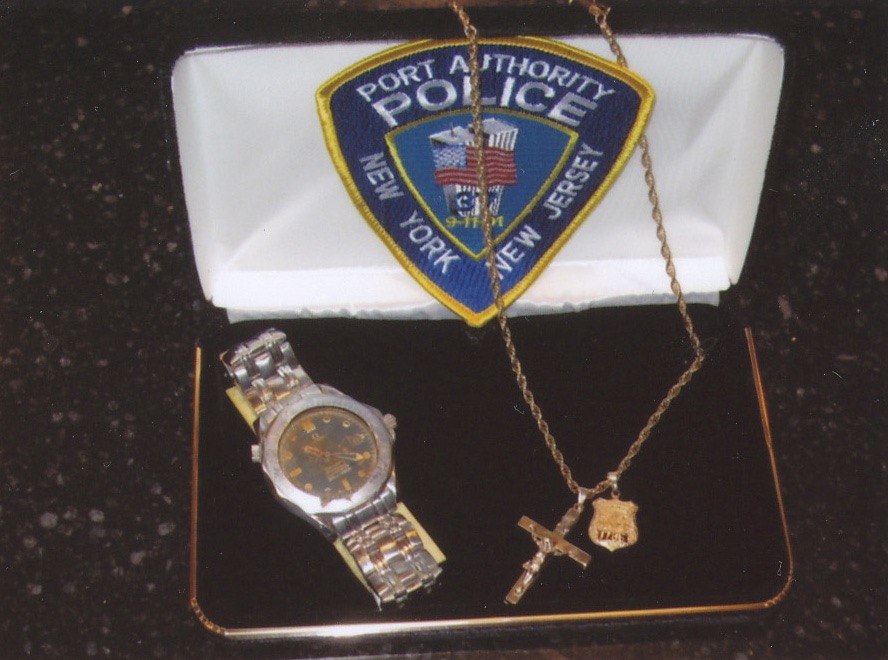 Always in our Thoughts
Age:
49
Place of Residence:
Paramus, NJ
Location on 9/11:
WTC 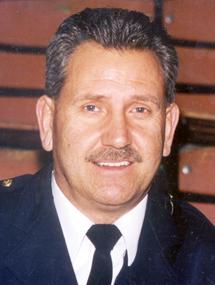 Paul always wanted to be a police officer. He spent years earning a science degree and even worked in a New Jersey lab. Paul jumped at the chance to join the Conrail Transit Police, then also had a position with the Port Authority's Honor Guard, where he was the flag-bearer, which was the most important thing to him. It was said the flag bearing meant more to him than any of his commendations.

Officer Laszczynski was born in Baltimore and raised in Jersey City. At 6 feet 5 inches and 240 pounds, Laszczynski played football in both high school and college, and tried out for two professional football teams, the New York Jets, and the New York Giants.

Officer Laszczynski was the pride of his police department and rode his Harley-Davidson motorcycle with police groups that raised money for children's charities. Paul's spirit and heroism will forever give lasting memories to the lives of everyone he touched. He was the standard of what every public service is all about.

Paul Laszczynski (pronounced la-ZIN-ski) had a box full of honors from his career as a Port Authority police officer, most notably a Fraternal Order of Police Valor Award for helping to carry someone down more than 70 flights of stairs after the 1993 bombing of the World Trade Center.

But his position with the Port Authority's honor guard carrying the American flag meant more to him, said his girlfriend, Charlene Talarico. "That was probably one of the more important things to him, more important than most of his commendations," she said.

He kept his turquoise Harley-Davidson Wide Glide just as spiffy, and even named one of his Lhasa Apsos Harley. He rode the bike with the Renegade Pigs, a motorcycle police group that raises money for children's charities. "He was a hero with a heart," Ms. Talarico said.