Nicole, I "met" you through

Nicole, I "met" you through your mother after 9/11. You helped prove the spirit does live on & "visit" us when we most need that visit. Keep on dancing!! 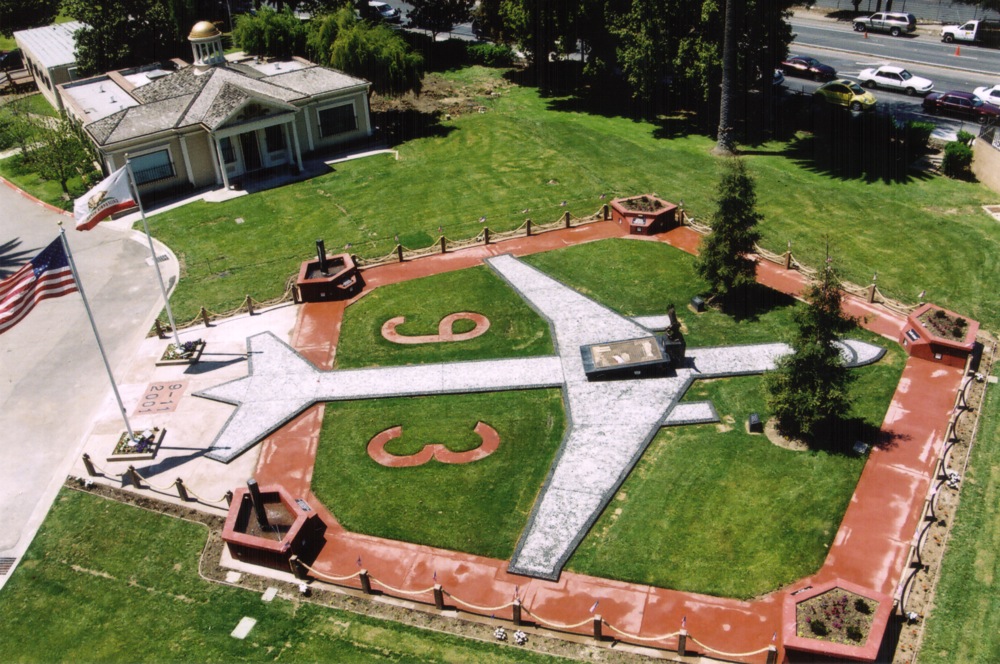 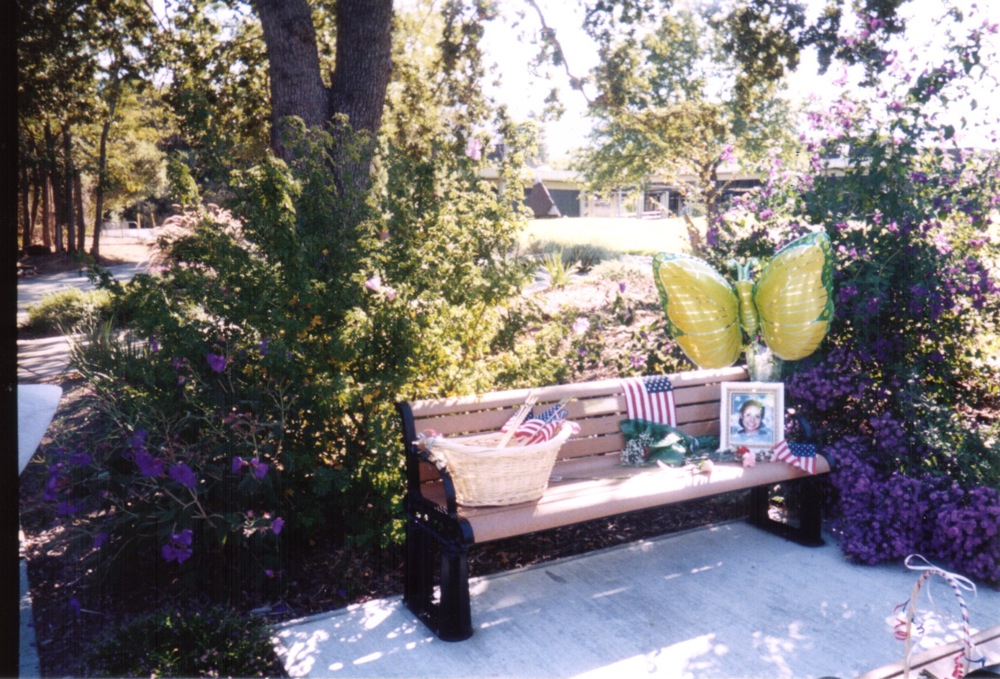 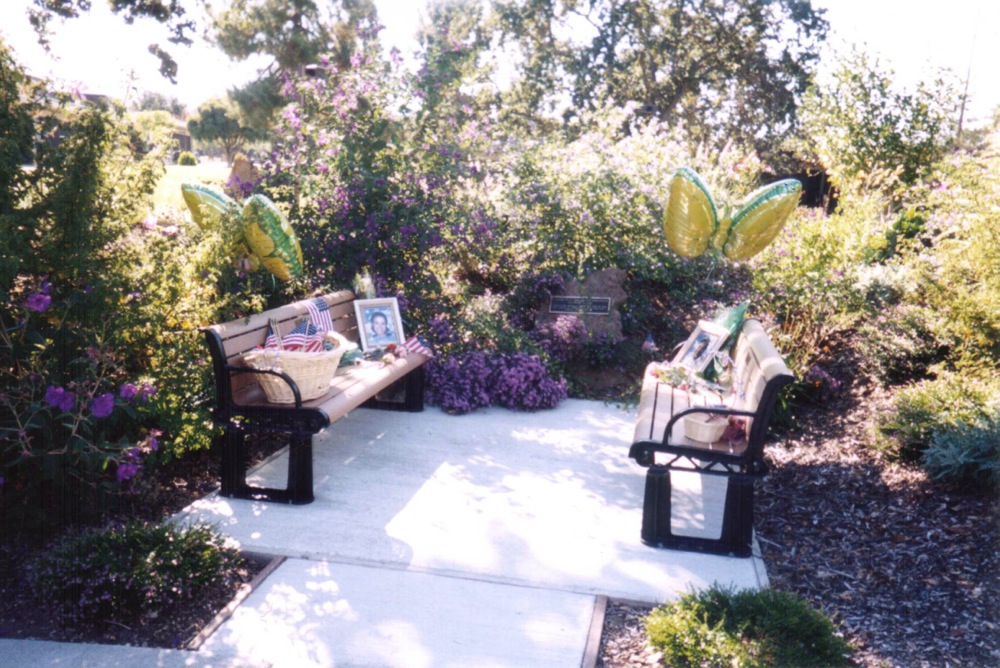 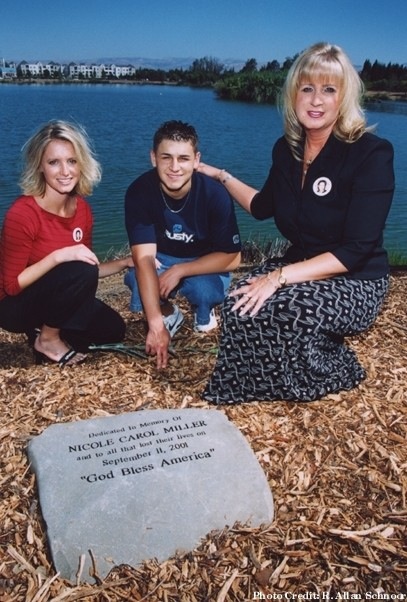 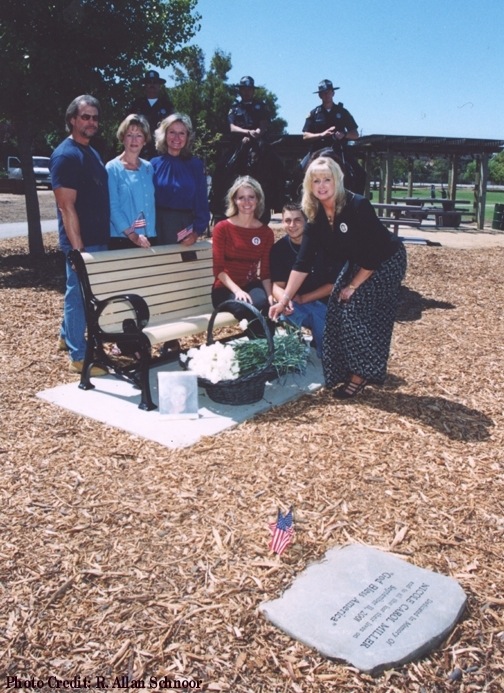 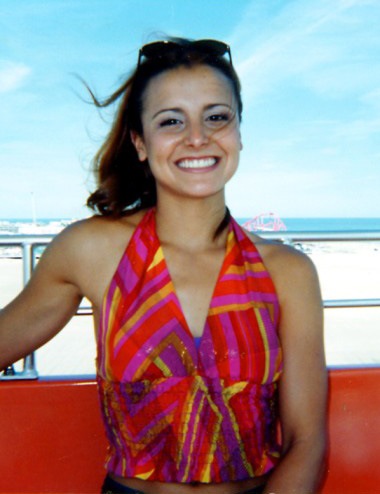 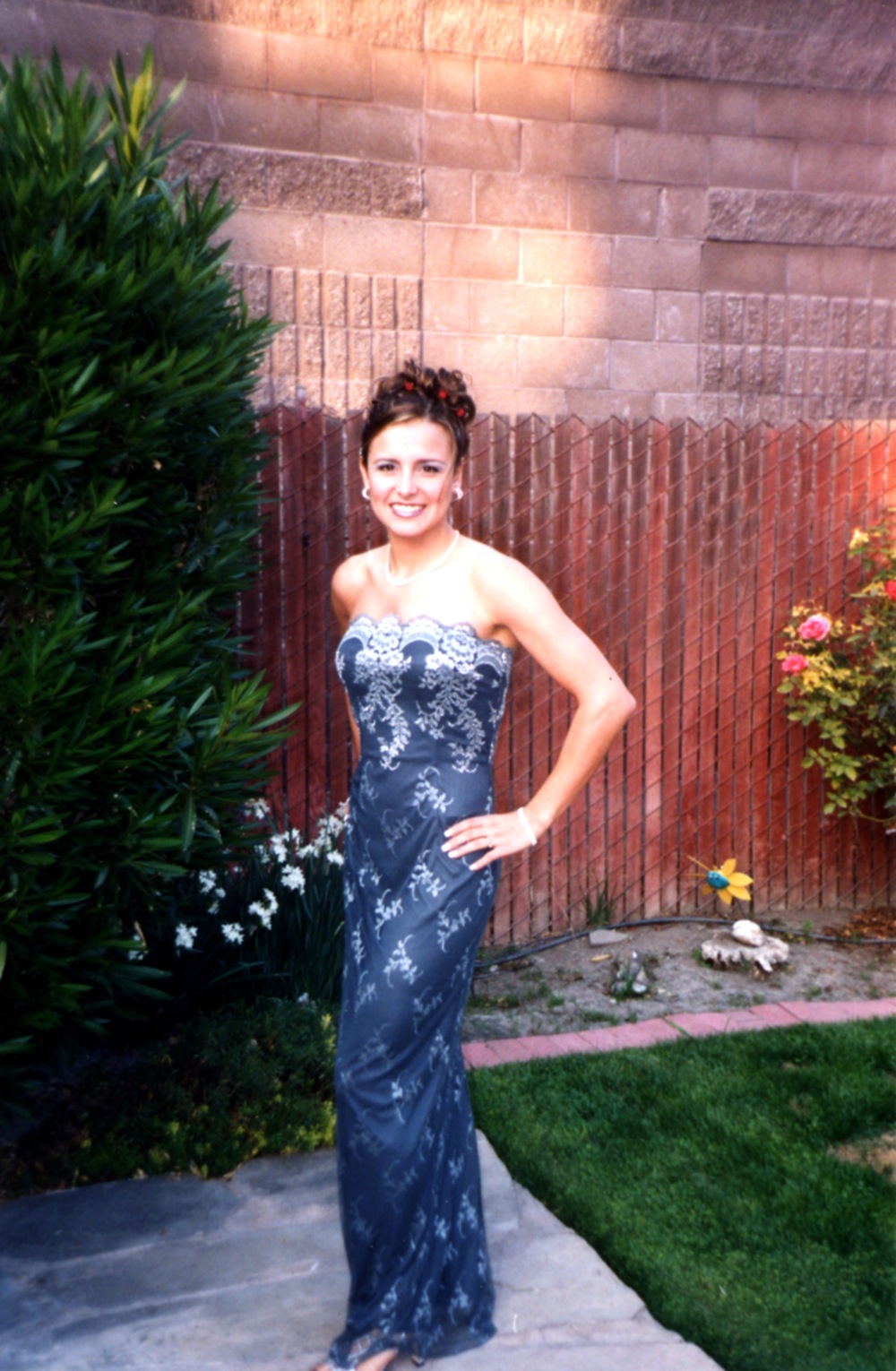 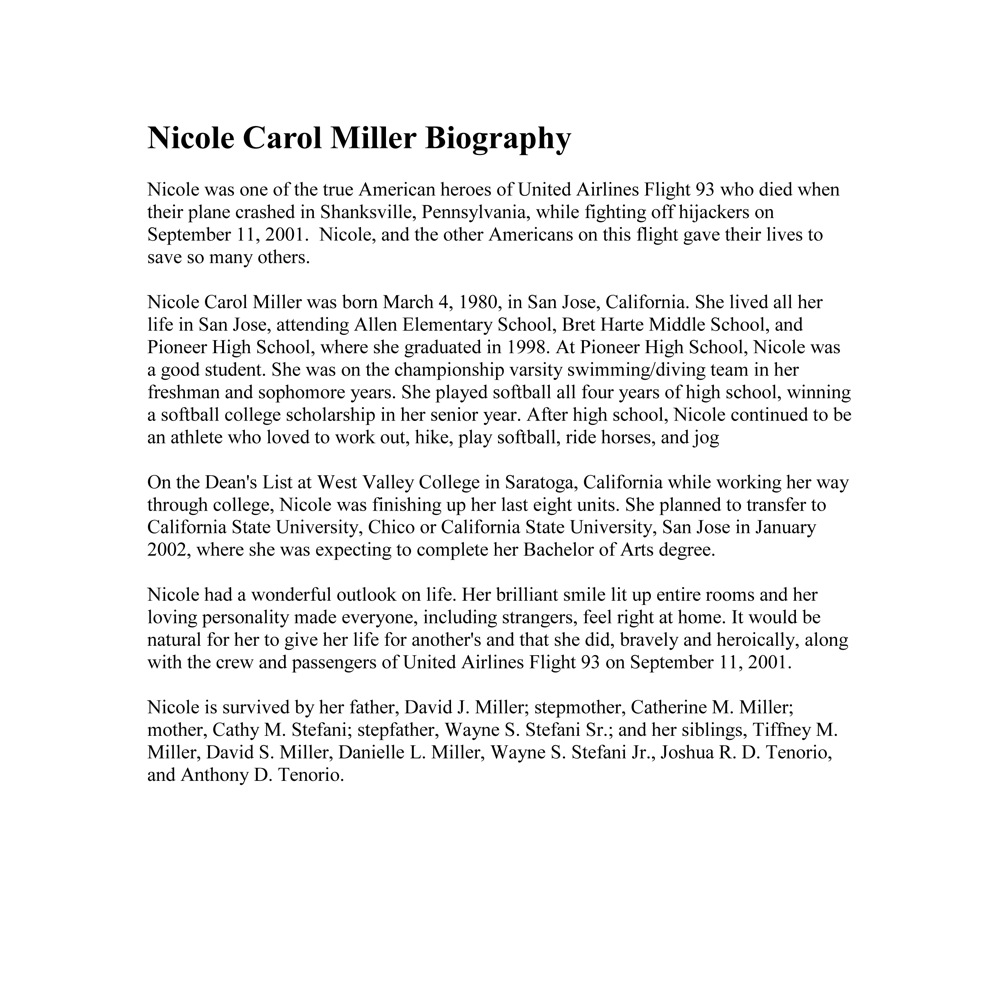 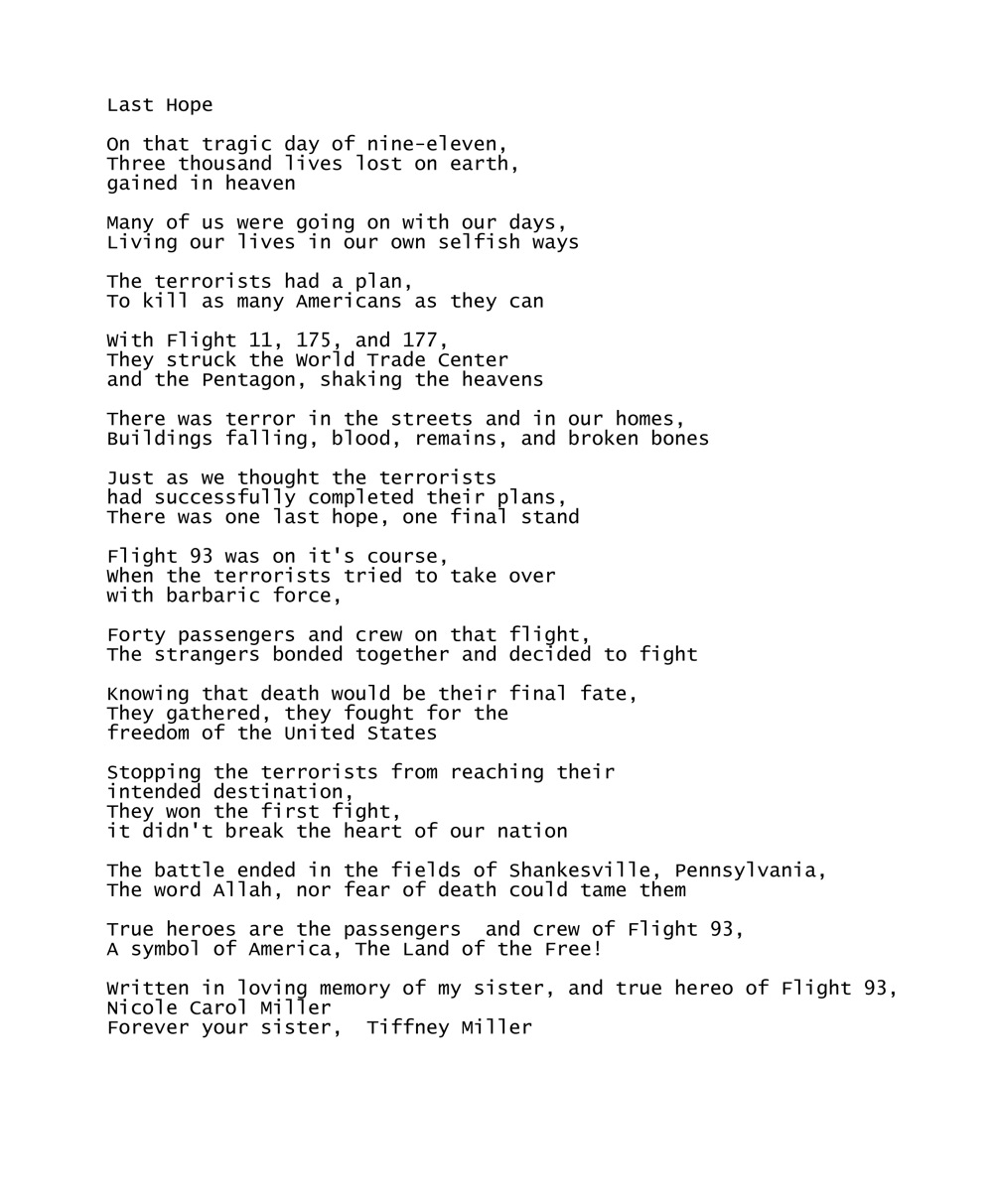 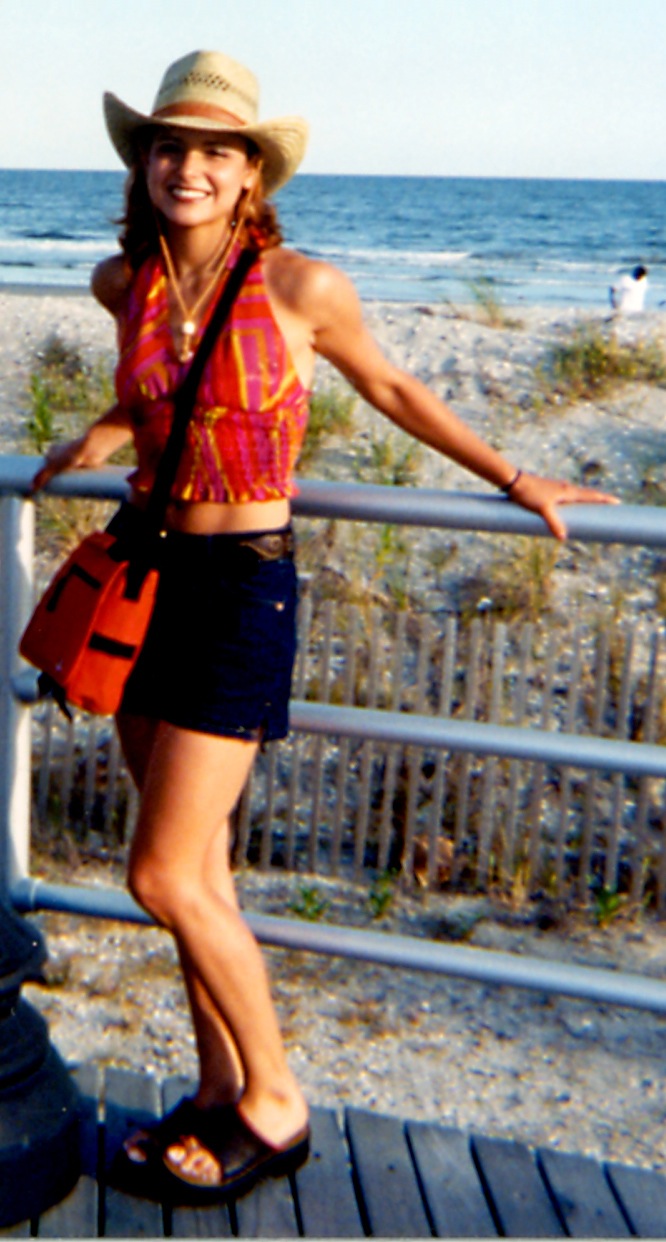 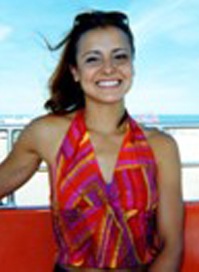 Nicole was one of the true American heroes of United Airlines Flight 93 who died when their plane crashed in Shanksville, Pennsylvania, while fighting off hijackers on September 11, 2001. Nicole, and the other Americans on this flight gave their lives to save so many others. Nicole Carol Miller was born March 4, 1980, in San Jose, California. She lived all her life in San Jose, attending Allen Elementary School, Bret Harte Middle School, and Pioneer High School, where she graduated in 1998. At Pioneer High School, Nicole was a good student. She was on the championship varsity swimming/diving team in her freshman and sophomore years. She played softball all four years of high school, winning a softball college scholarship in her senior year. After high school, Nicole continued to be an athlete who loved to work out, hike, play softball, ride horses, and jog On the Dean's List at West Valley College in Saratoga, California while working her way through college, Nicole was finishing up her last eight units. She planned to transfer to California State University, Chico or California State University, San Jose in January 2002, where she was expecting to complete her Bachelor of Arts degree. Nicole had a wonderful outlook on life. Her brilliant smile lit up entire rooms and her loving personality made everyone, including strangers, feel right at home. It would be natural for her to give her life for another's and that she did, bravely and heroically, along with the crew and passengers of United Airlines Flight 93 on September 11, 2001. Nicole is survived by her father, David J. Miller; stepmother, Catherine M. Miller; mother, Cathy M. Stefani; stepfather, Wayne S. Stefani Sr.; and her siblings, Tiffney M. Miller, David S. Miller, Danielle L. Miller, Wayne S. Stefani Jr., Joshua R. D. Tenorio, and Anthony D. Tenorio.