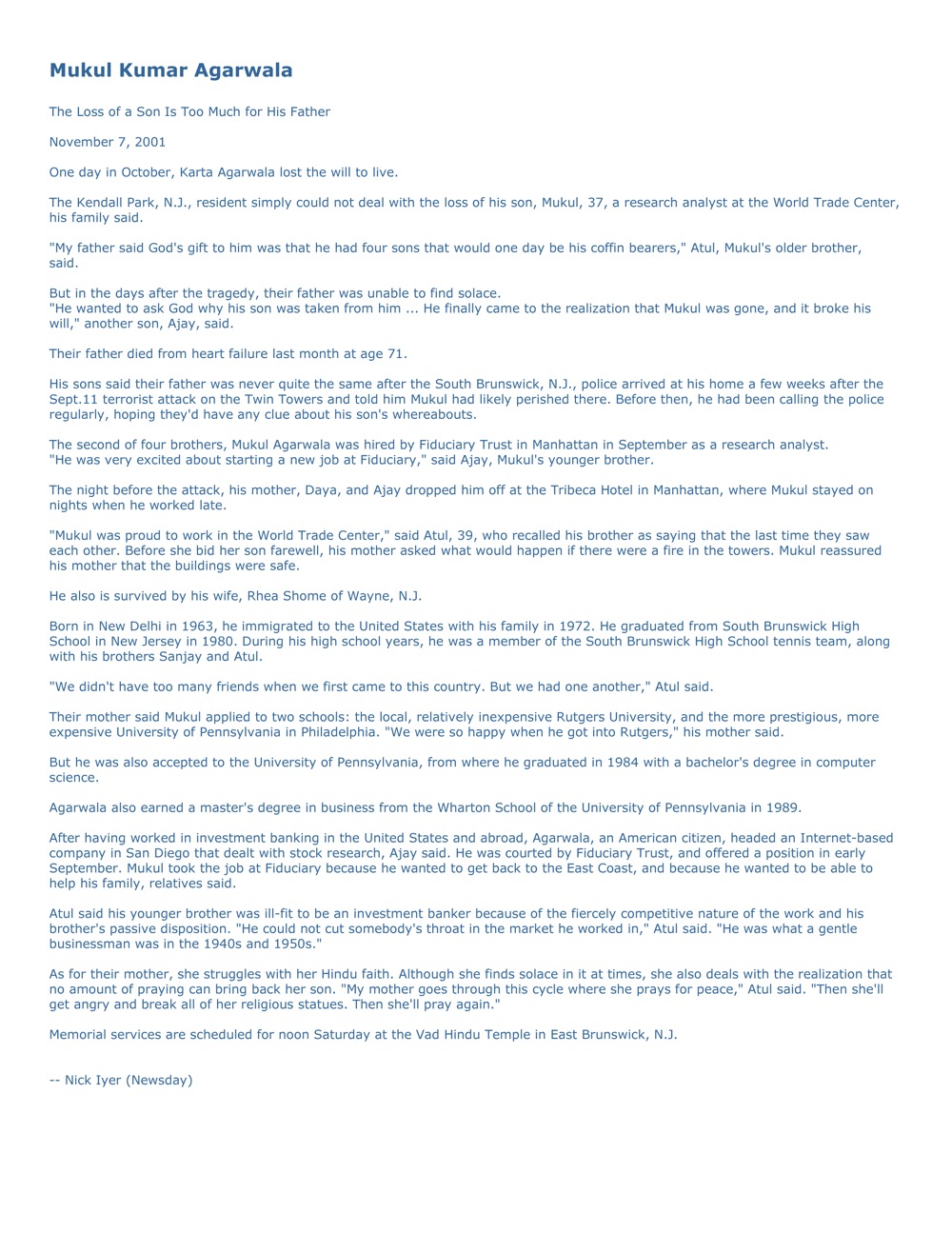 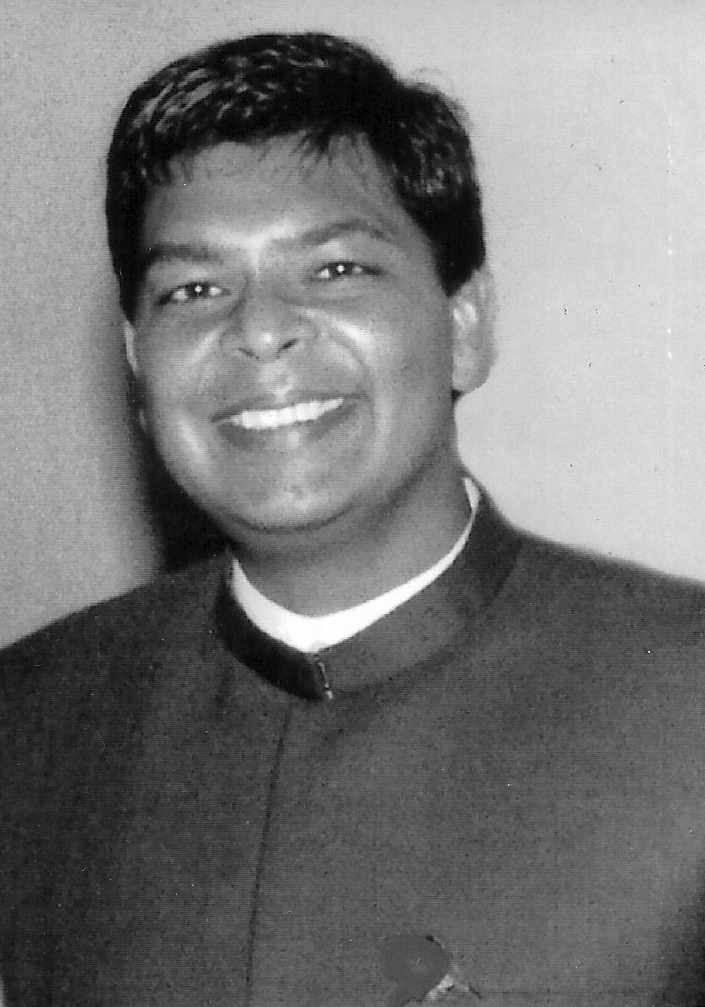 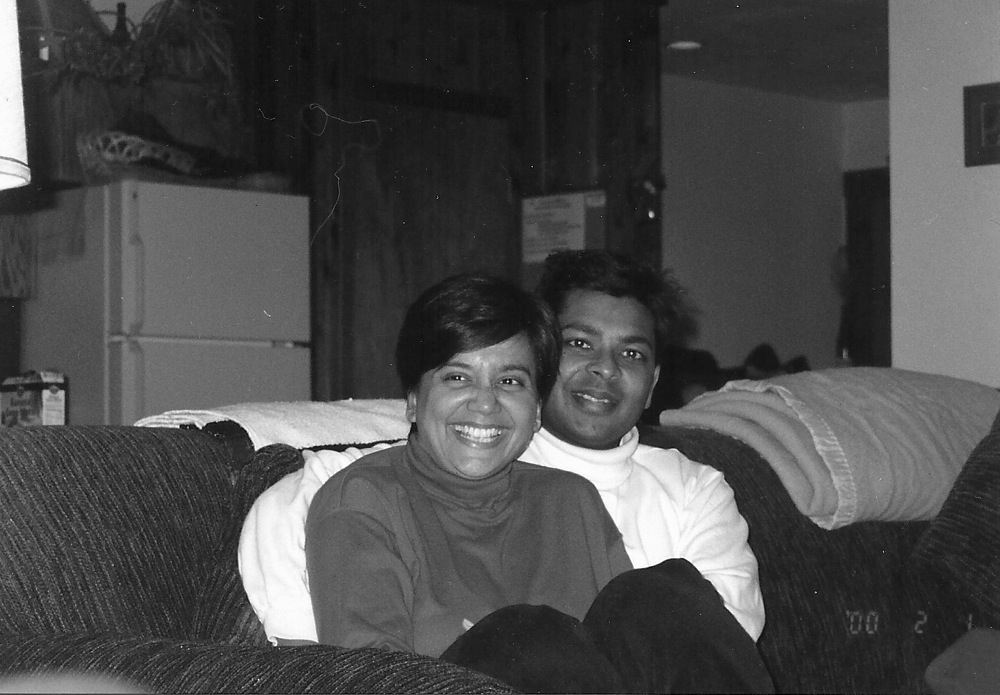 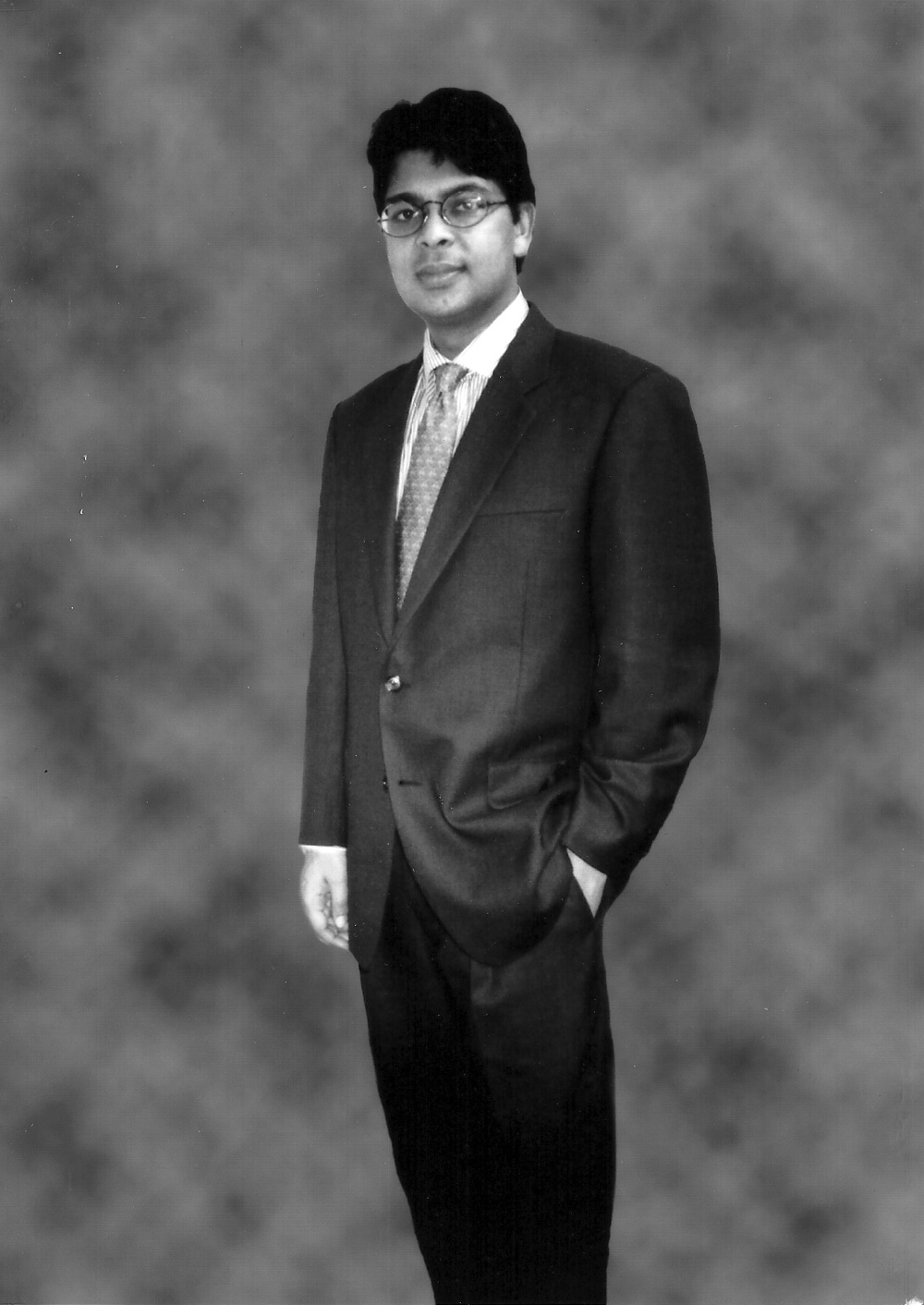 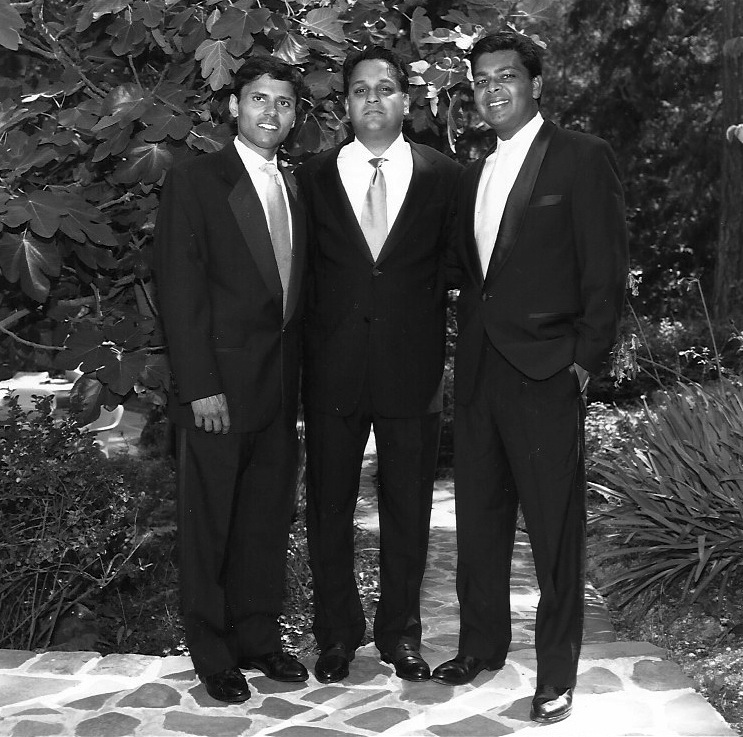 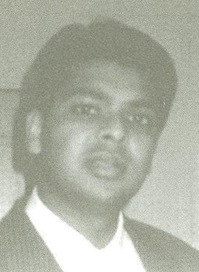 Mukul K. Agarwala: ‘Here’s Lookin’ at you, Kid’ Published: October 31, 2001   After he folded an Internet company in San Diego last spring, Mukul K. Agarwala moved back east to be near his parents in Kendall Park, N.J., because they were in failing health. His sense of family extended to his friends' children, too. "He would call every month to ask for a new photo of our daughter, Riya," said Neeraj Mital, a friend since college.     Mr. Agarwala's widow, Rhea Shone, said that his sense of concern went even further. Not long after they met in Hong Kong in 1993, she said, he saw a newspaper article about a mistreated domestic worker who, like Mr. Agarwala's parents, had come from India. He went to the Indian diplomatic mission and paid her fare back home.     Ms. Shone said her husband's enthusiasms ranged from snowboarding to reading history to old movies. She could not remember how many times they had watched "Casablanca." On Sept. 11, Mr. Agarwala, 37, was in his second day as a research analyst on software for Fiduciary Trust.