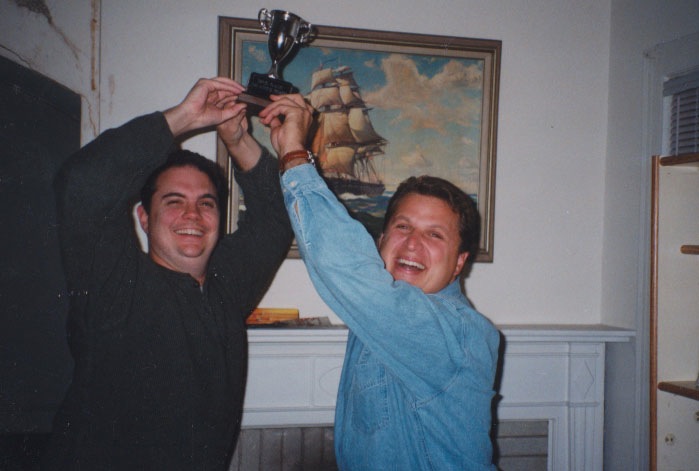 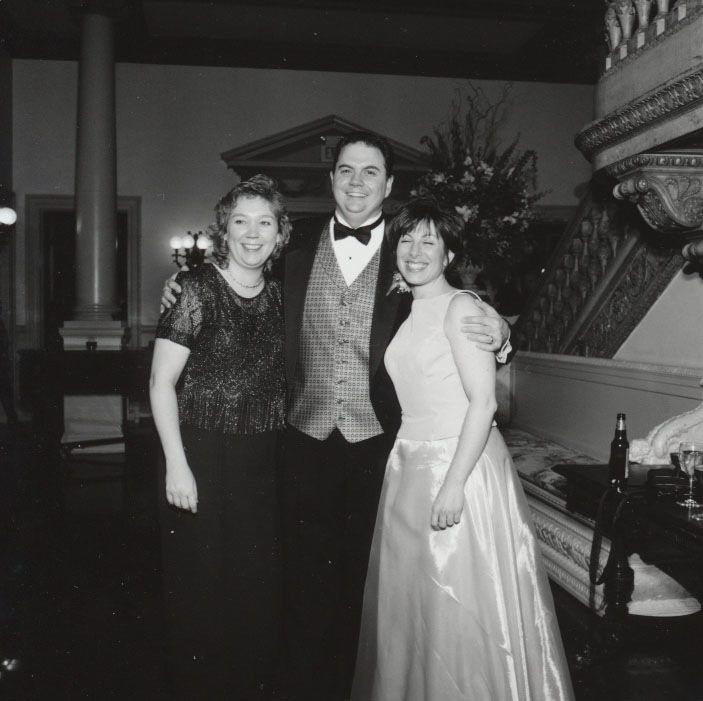 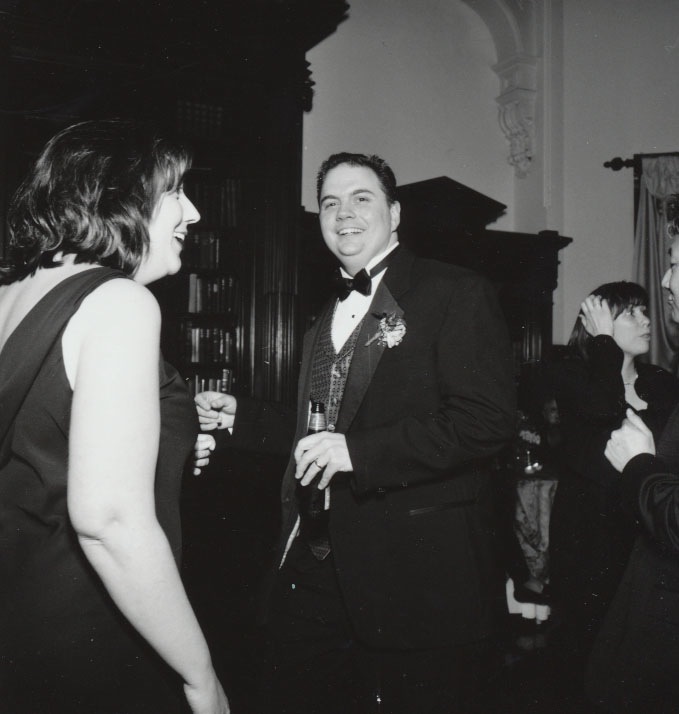 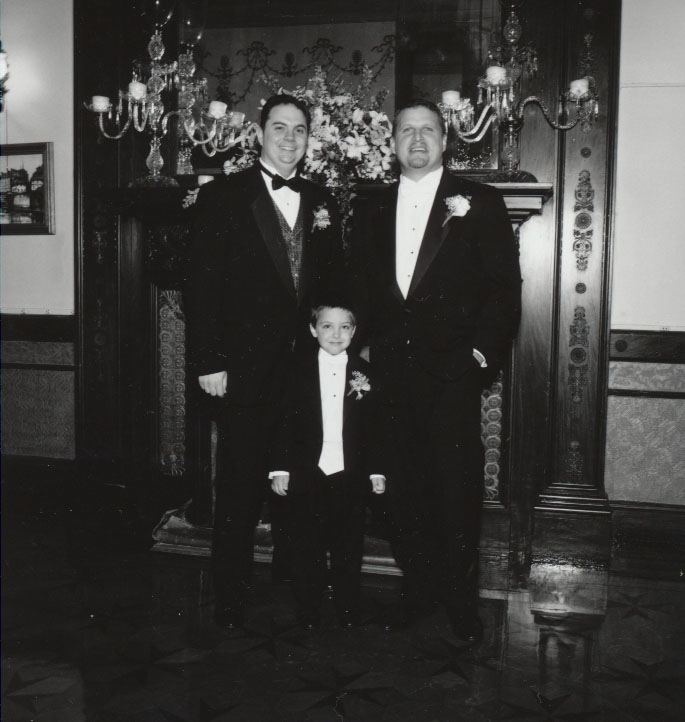 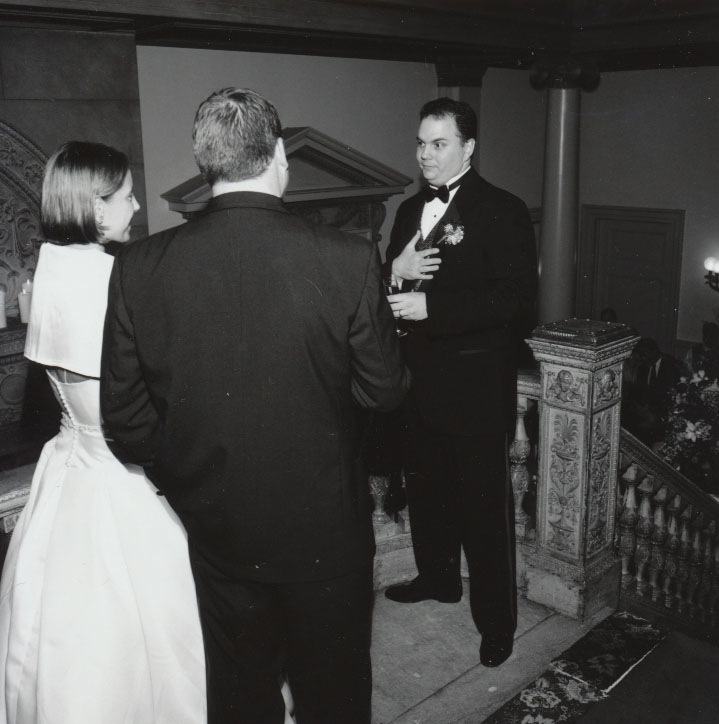 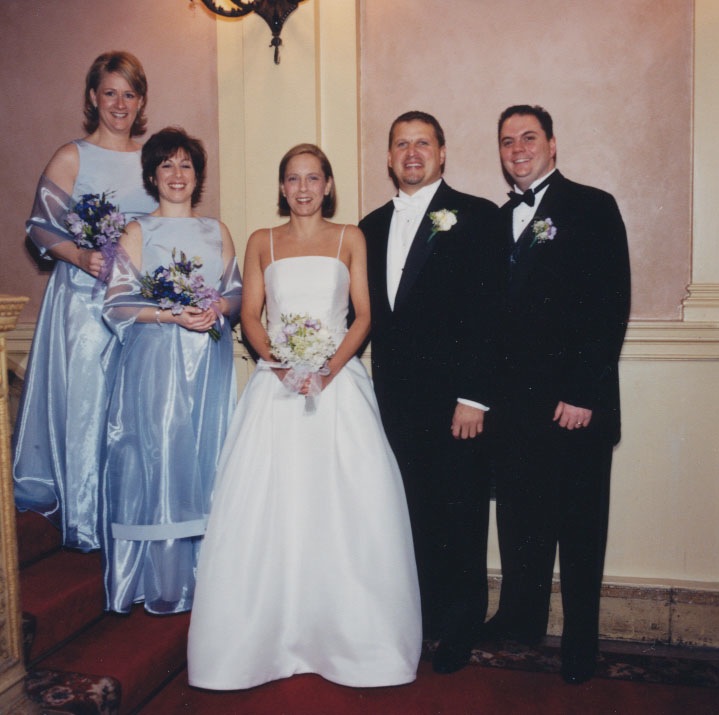 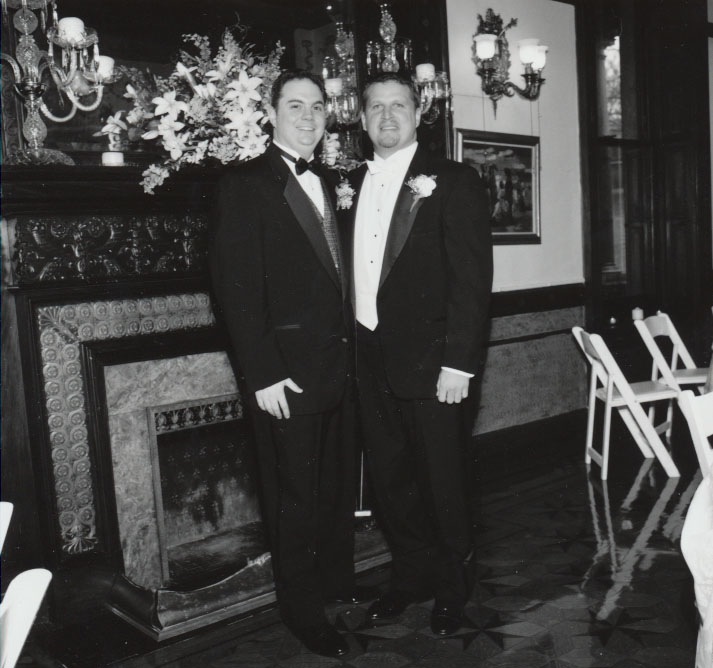 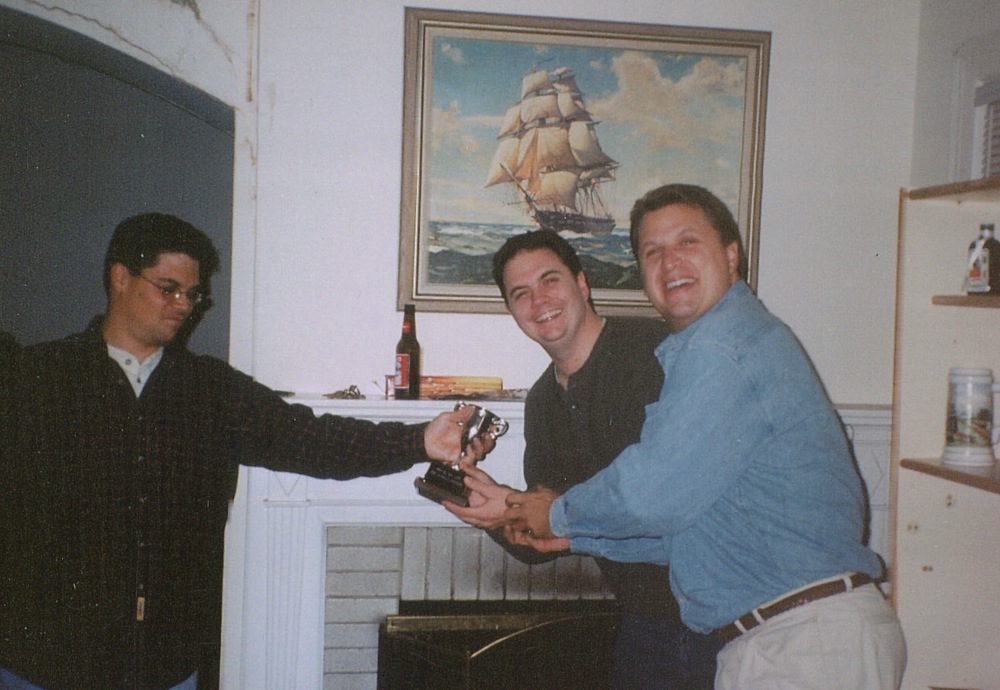 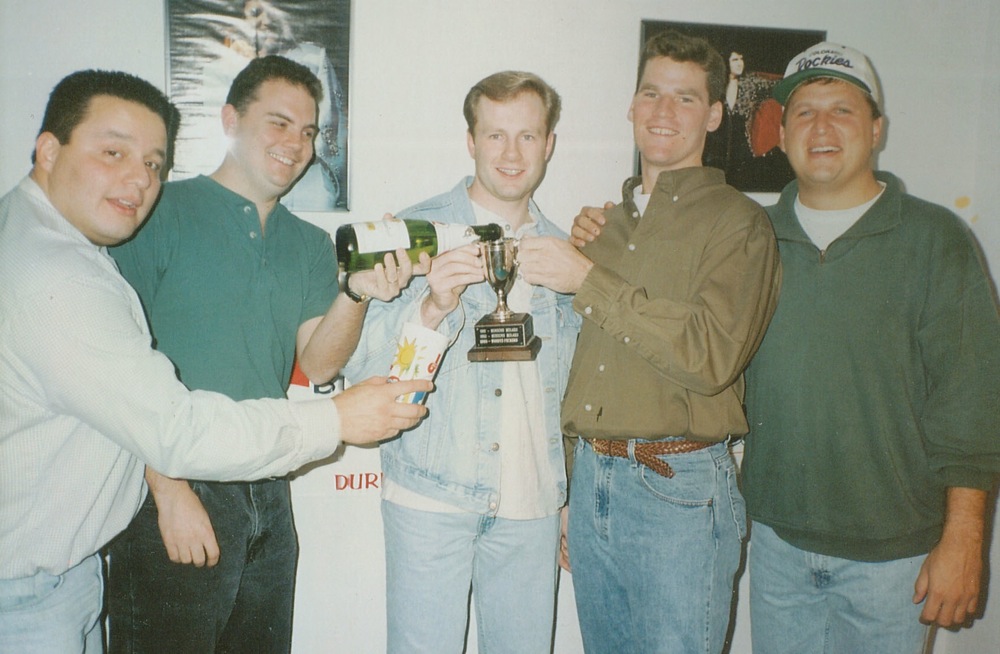 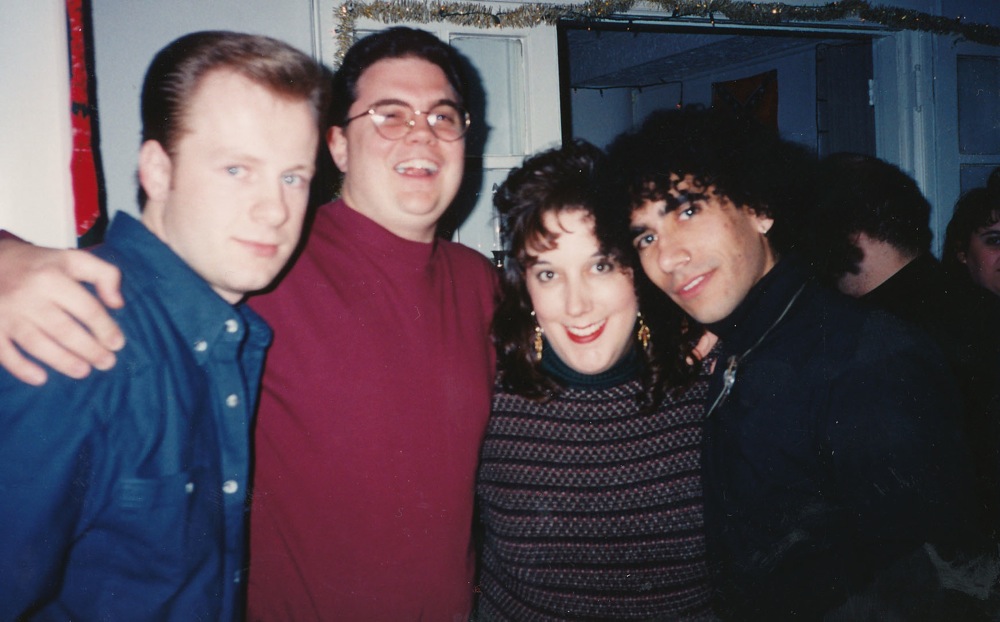 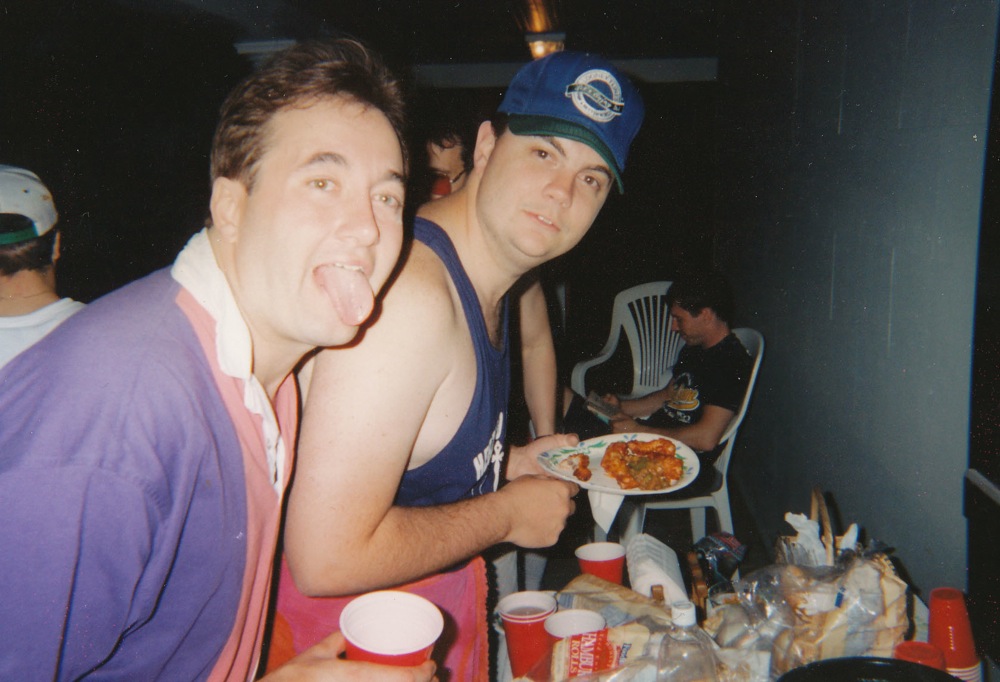 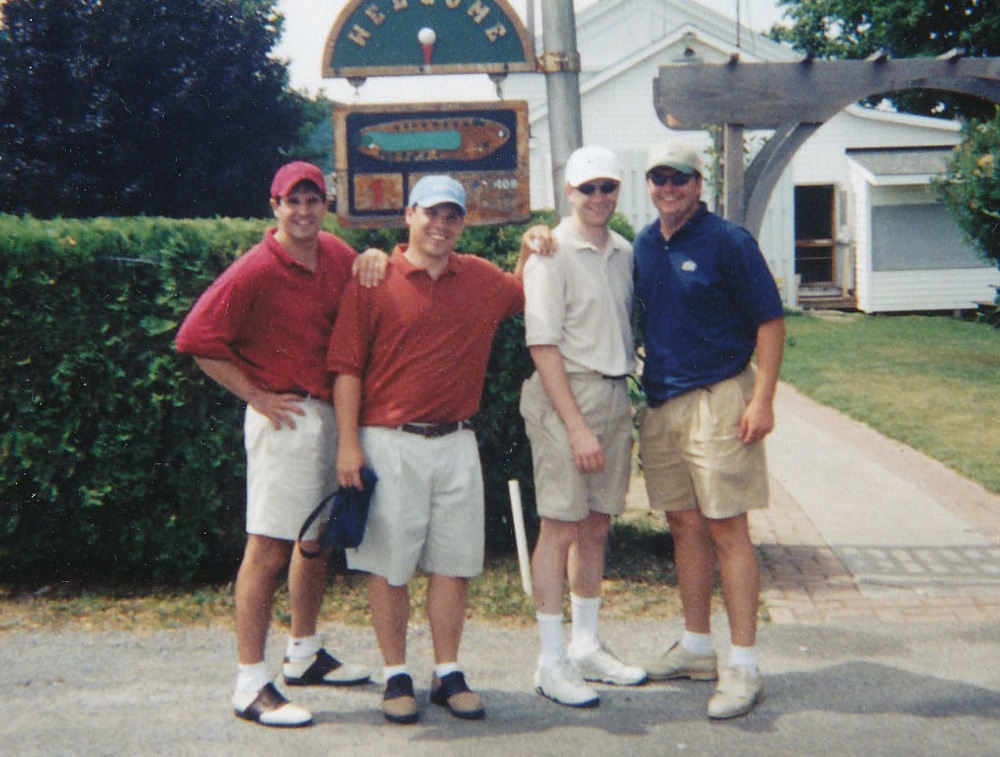 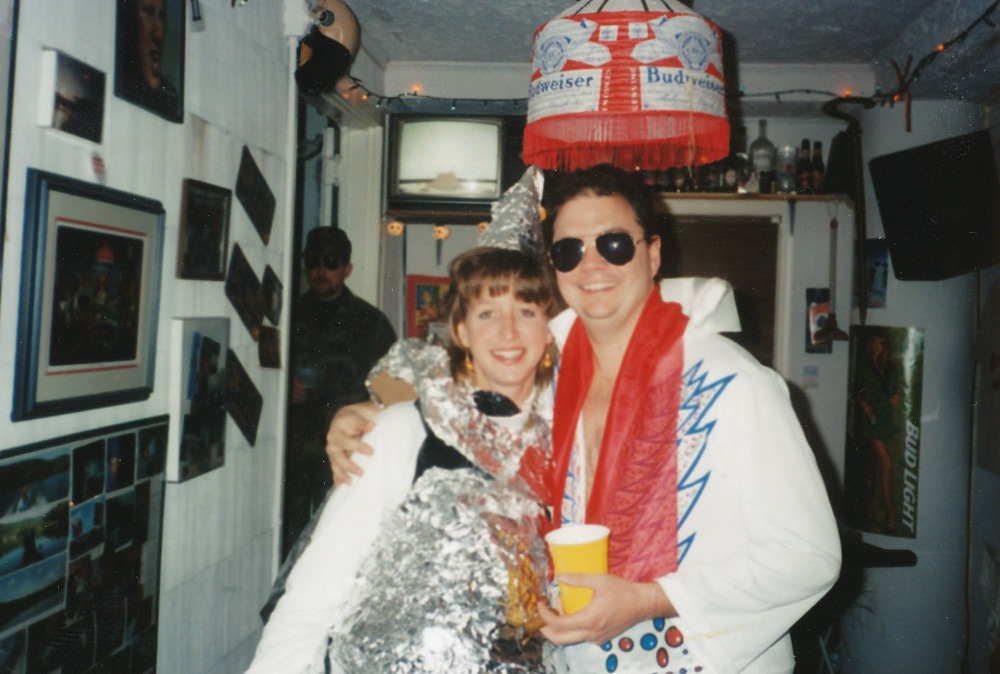 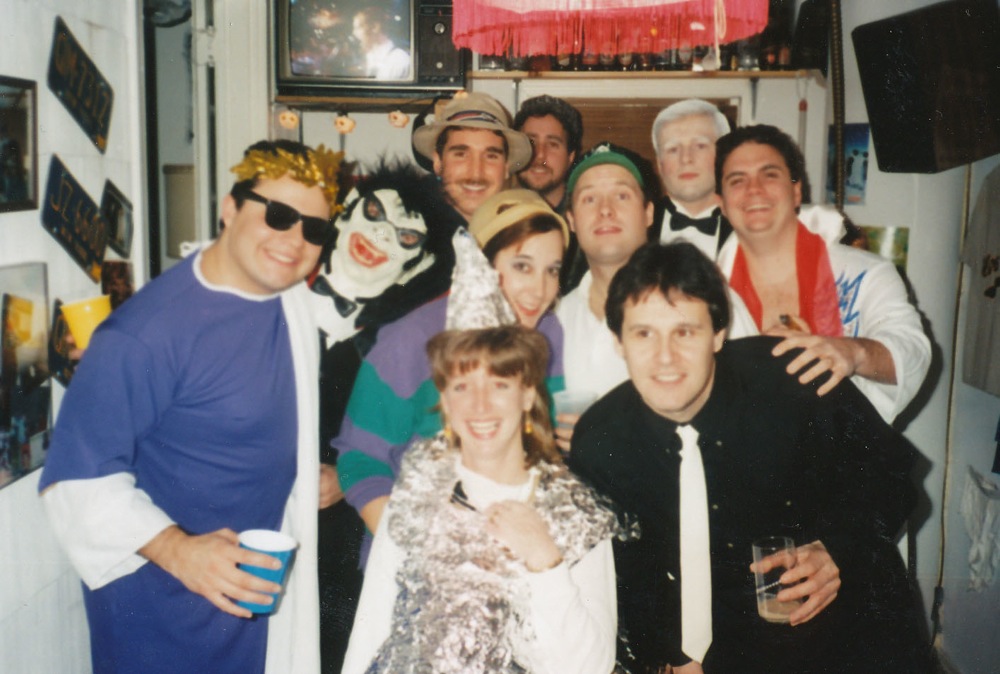 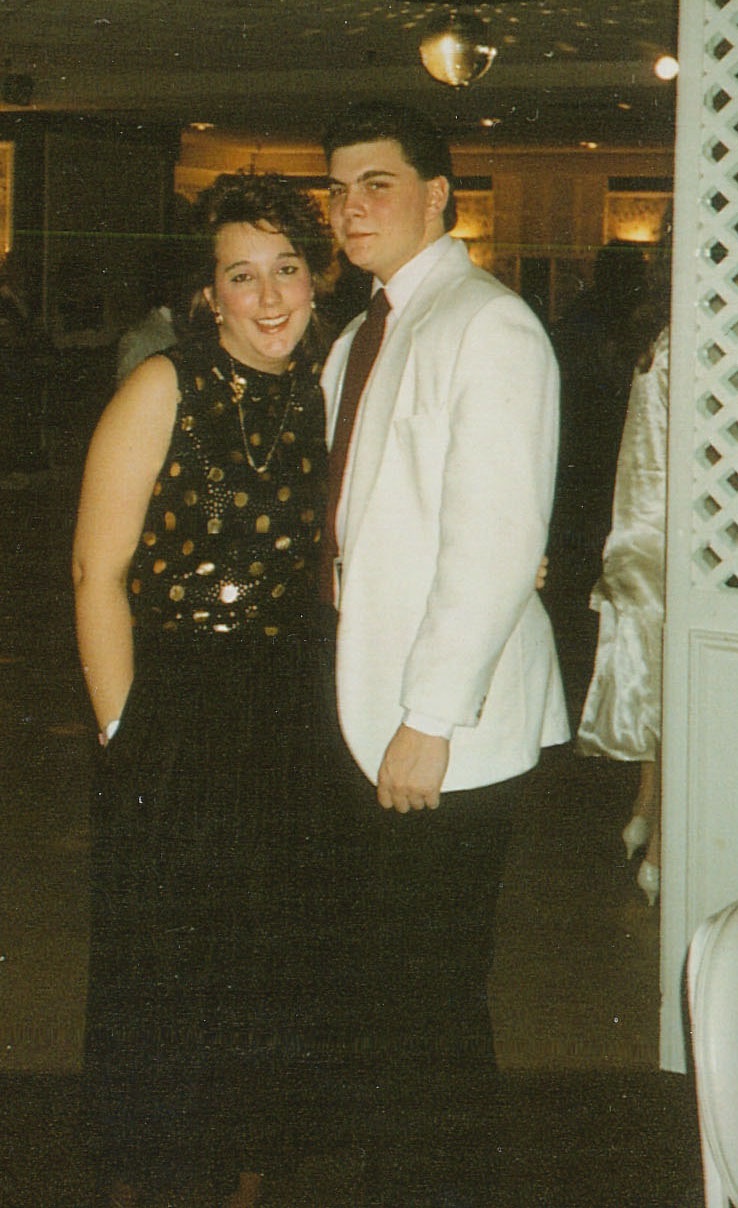 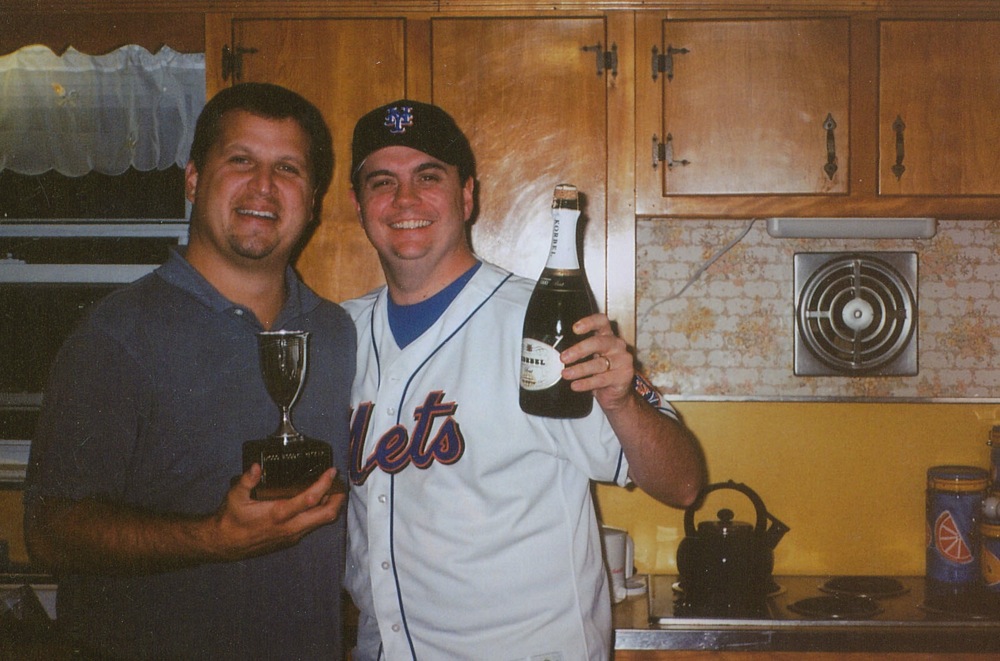 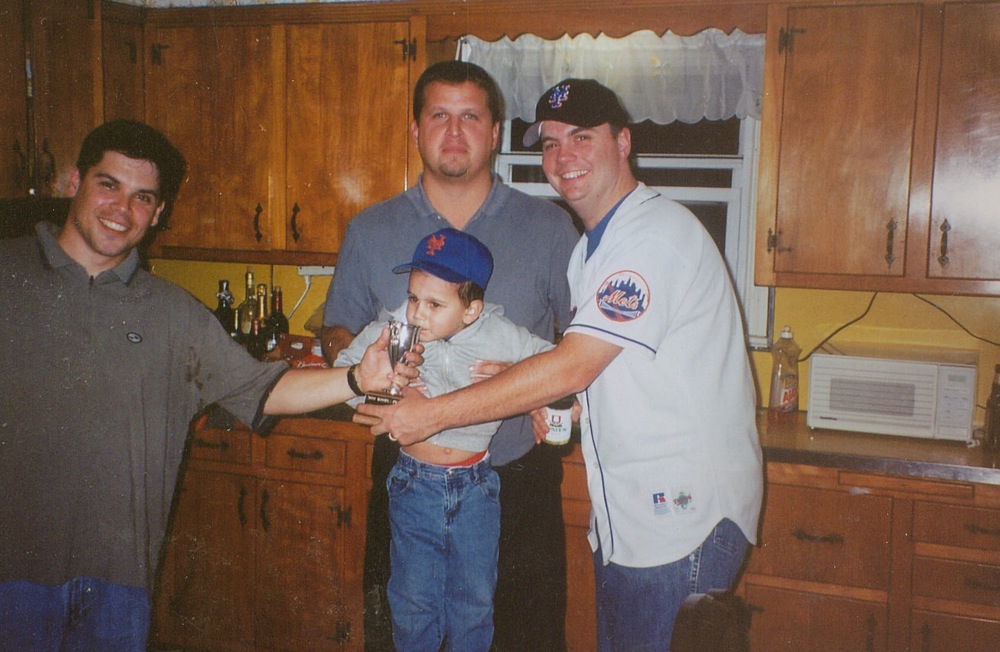 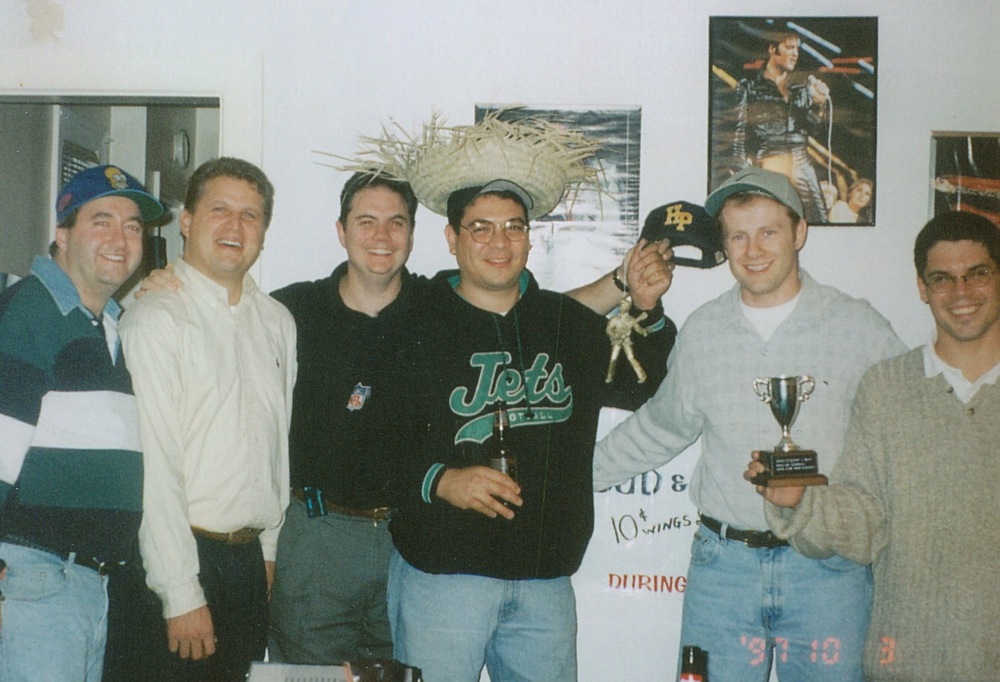 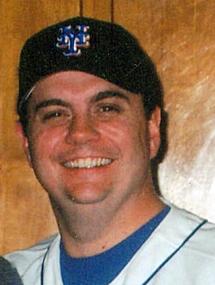 An avid sports fan, 33-year-old Michael Patrick McDonnell waited years to get season tickets for the New York Jets football team. He finally got them a year ago and was looking forward to the day when his sons, now 2 and 4 years old, would be old enough to go with him to the games.

"He bled green . . . and orange and blue," said his wife, Cheryl, referring to his love of the Mets baseball team as well.

Mr. McDonnell, accounting manager for Keefe, Bruyette & Woods Inc., was in the World Trade Center on Sept. 11 and remains among the missing.

Cheryl McDonnell was taking their sons to school when she heard news of the plane crash and telephoned her husband.

"I knew he was in the building. That's why I called. Michael said, 'I'm all right. The plane hit Tower One,'" his wife recalled.

As fire marshal for the 89th floor, Mr. McDonnell was trying to evacuate the staff when the second plane struck, she said.

"Somebody came up to me and said, 'Tell your boys he's a hero. He was trying to get people out,' " said Mrs. McConnell.

Married 81/2 years to the man she met in 1985 in Brooklyn, N.Y., when they both worked at a fast-food restaurant, she said he adored their sons and was always such a happy person. "I can't imagine him without a smile," she said.

Born and raised in Brooklyn, Mr. McDonnell attended Brooklyn Technical High School. He graduated from the State University of New York at Stony Brook and earned a Masters of Business Administration from Baruch College in New York City. He also attended the Connecticut School of Broadcasting and worked briefly as a news and sports announcer for WJDM radio in Elizabeth.

The McDonnells moved to Red Bank a year ago.

THE KING OF BEDTIME
Michael McDonnell

Michael McDonnell was unflappable, always joking and fun to be around, said his wife, Cheryl, who met him when they worked together at a Roy Rogers takeout restaurant. They grew up in Brooklyn and had just moved to Middletown, N.J., and were learning the rigors of home ownership. The pump at the pool would break, or the fish in the fishpond would go belly up, and Mr. McDonnell would calmly proceed to Home Depot for instruction in the finer points of suburban life.

"He said `I feel like I'm the E.P.A. with these test strips,' " Mrs. McDonnell said, recalling how he would test the water quality of the swimming pool and the fishpond.

Mr. McDonnell, 33, the controller at Keefe, Bruyette & Woods, usually got home at 6:30 p.m. "From the moment he walked in the door, the kids were his," Mrs. McDonnell said, referring to Kevin, 4, and Brian, 2. "He'd throw the kids on the bed, wrestle with them and play a little game called Daddy Monster, where he would crawl around on the floor and try and catch them. While I was getting dinner ready, every night he'd read the story and get them to bed, help them out in the bath. Bedtime was his."