I'm so sorry for your loss.

I'm so sorry for your loss. Michael sounded like a great man and seemed so nice just from what I read. Everything I read about him just says that he was a wonderful and heroic man. I'm sure he saved many lives in the WTC that would have been lost without him there to get them through it. I give so much respect to him and again I am so sorry that you had to lose such a wonderful person and his love of his family will definitely keep the memory of him alive.

It was a terrible tragedy

It was a terrible tragedy that happened on 911 sadly thats the day you past. Its been 10 years since this tragedy and no ones forgotten that day. You were a hero saving others life with the risk of your own. I feel deep sympathy for you and your family. now your in a better place where you will be rewarded for your great deeds. I cannot imagine how you could have felt on that day and i wouldnt want to imagine what you felt. You were doing your job and your job was to save others no matter the situation. Nobody should have gone through what you and the other 3000 people had to. That day has made our country stronger and i will never be forgotten. R.I.P 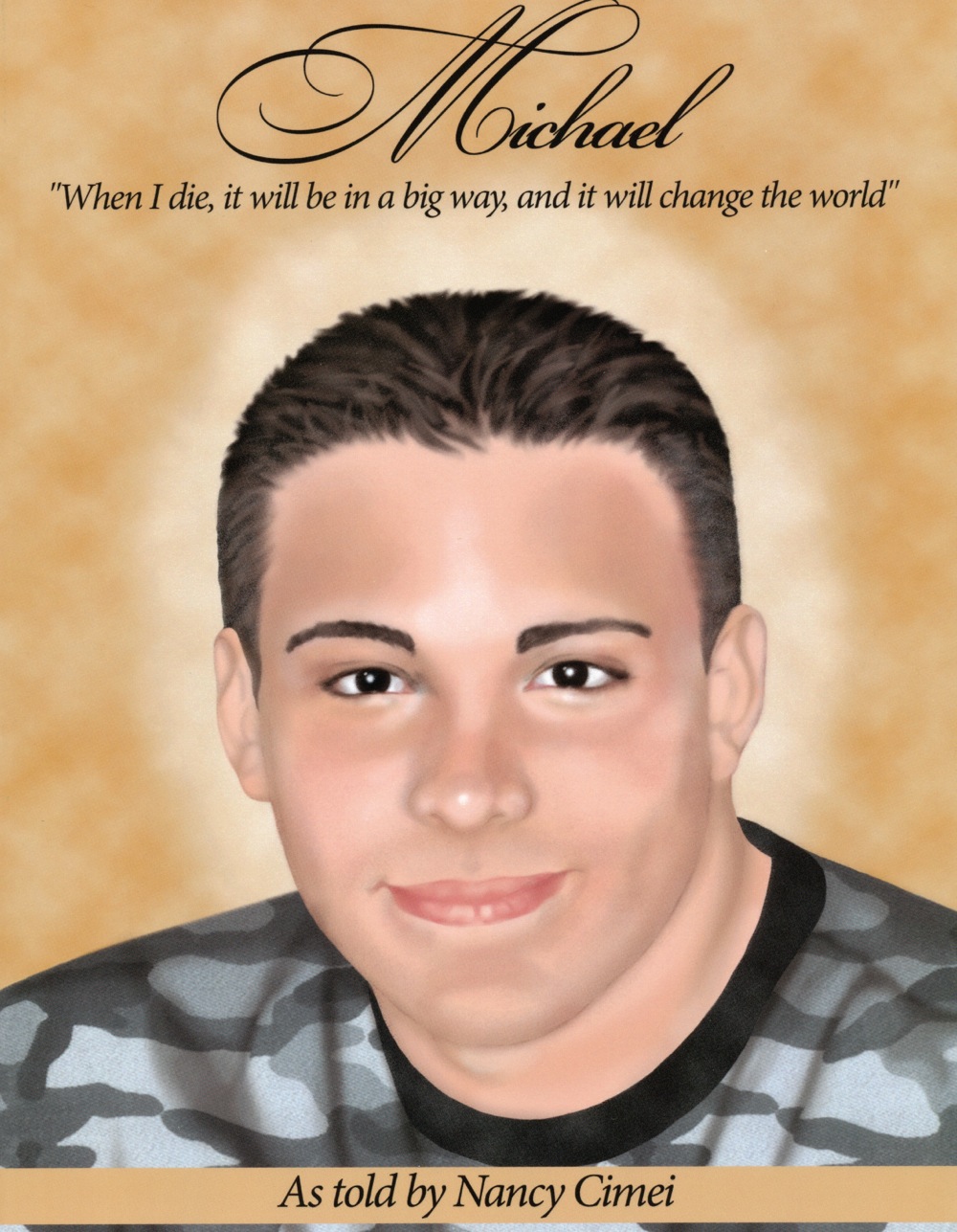 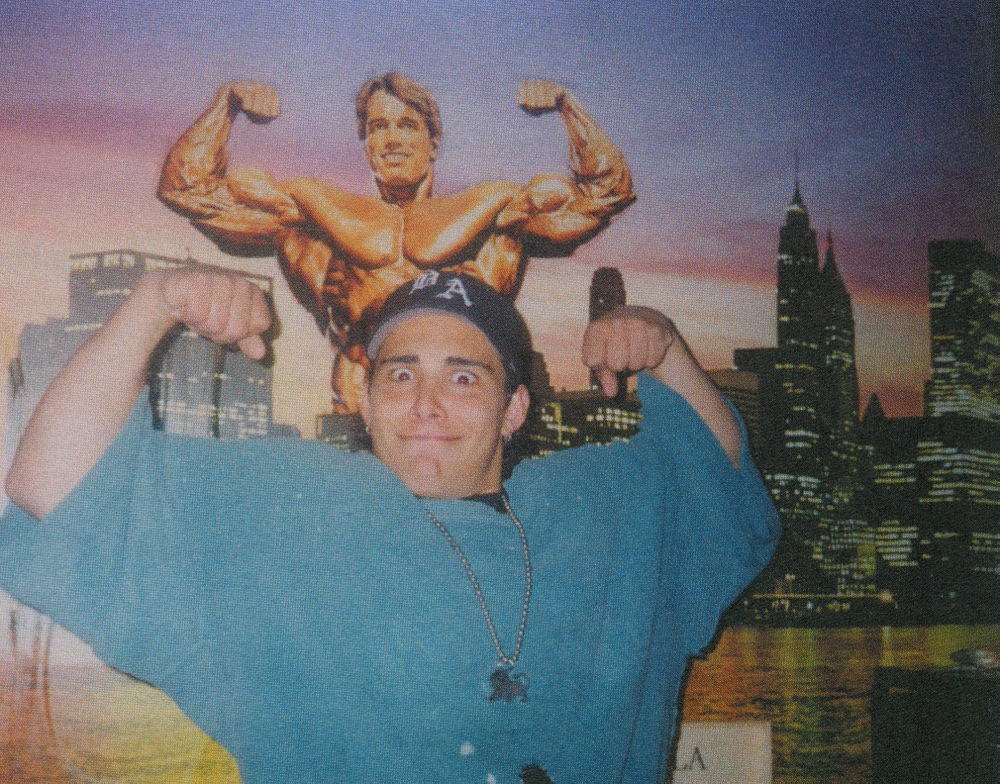 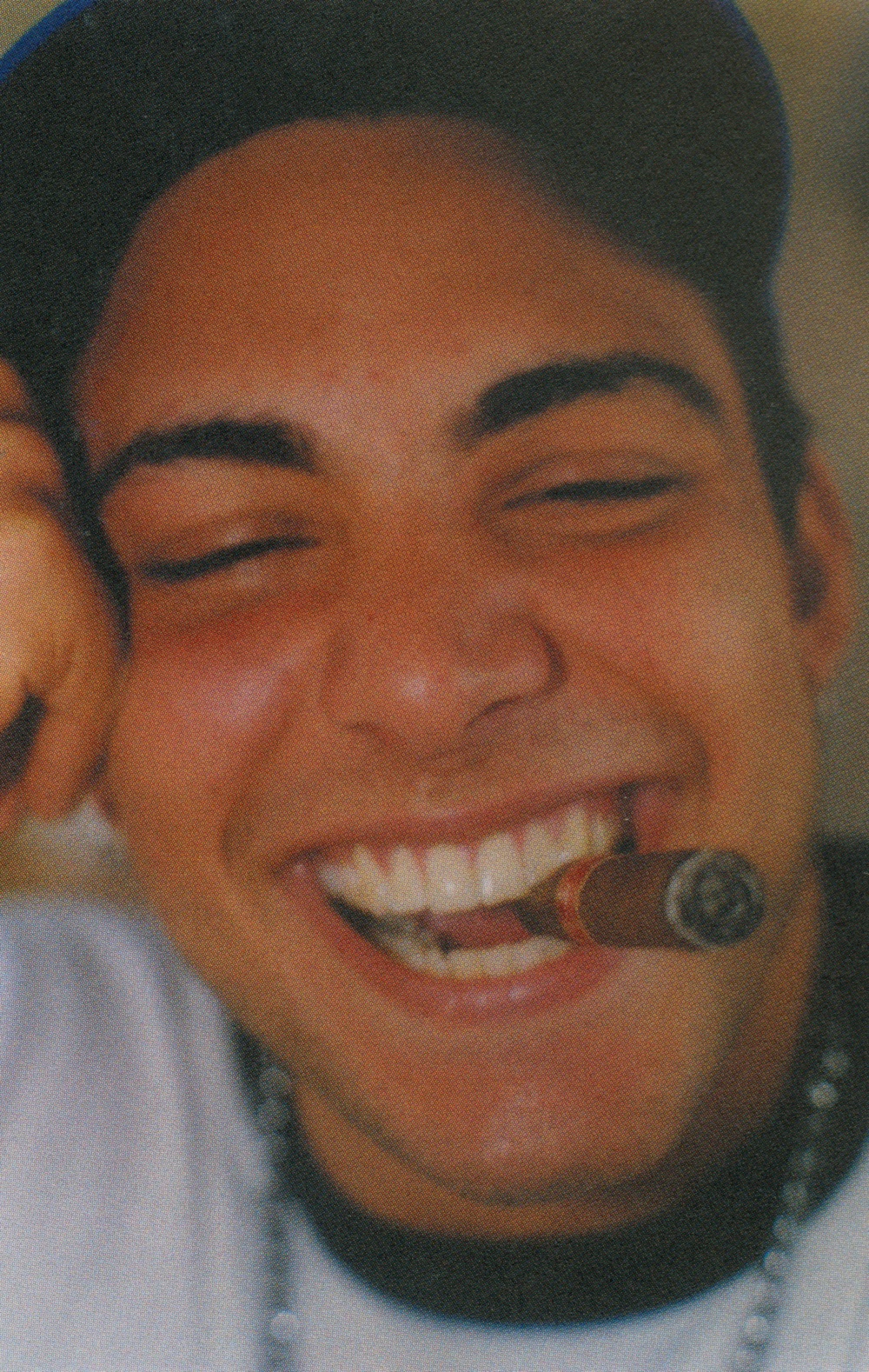 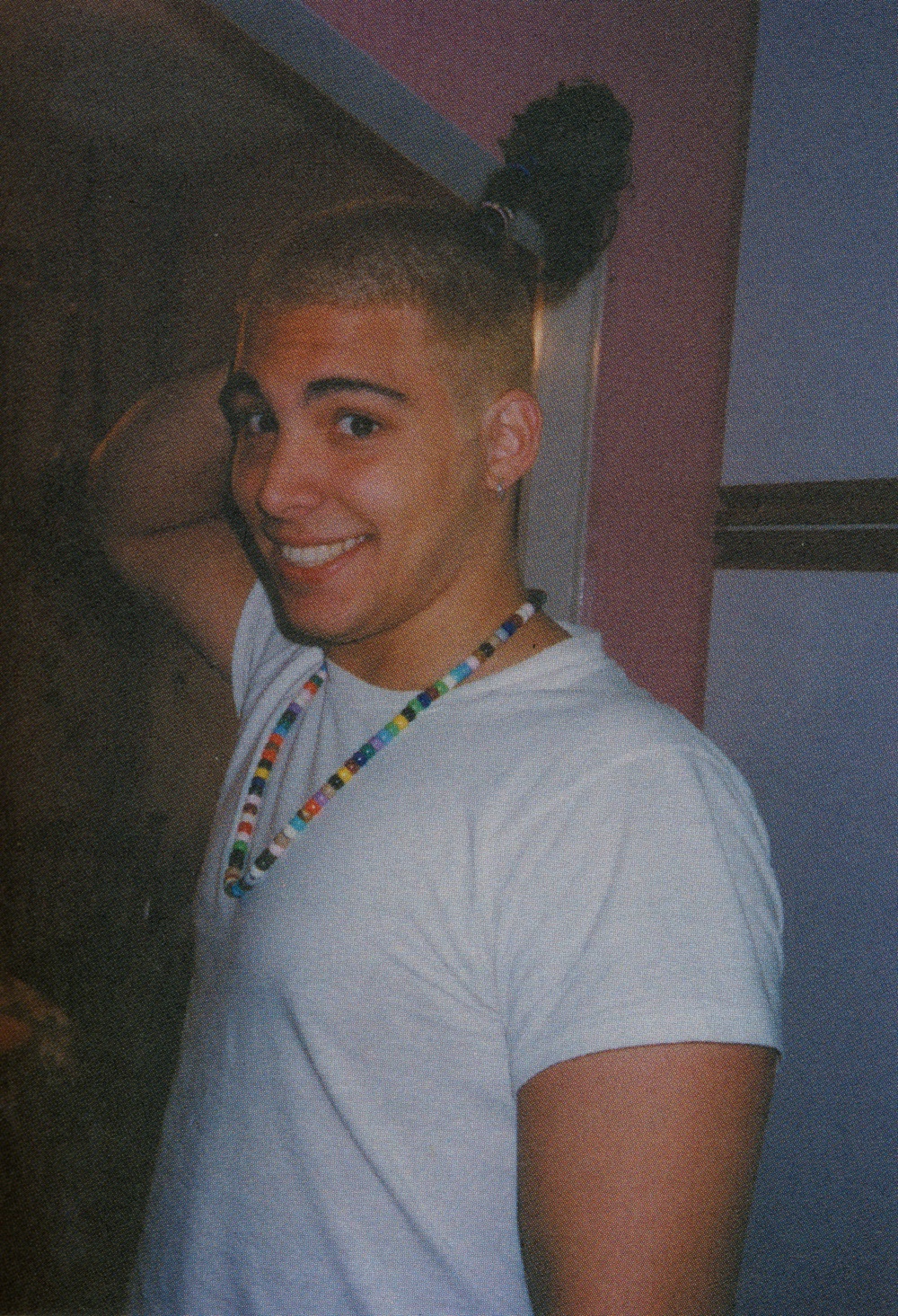 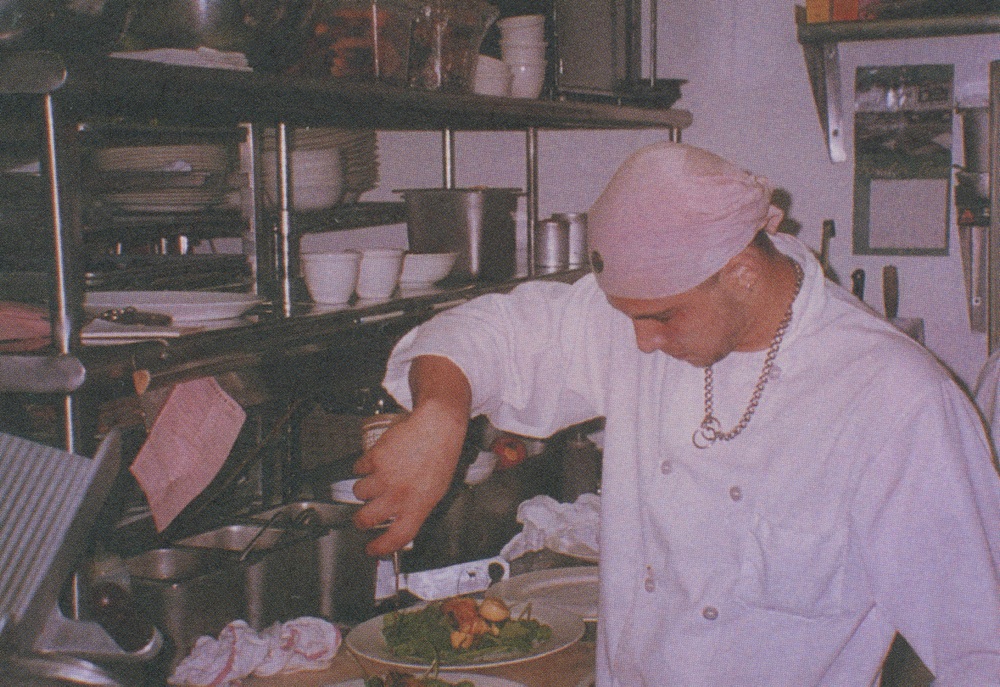 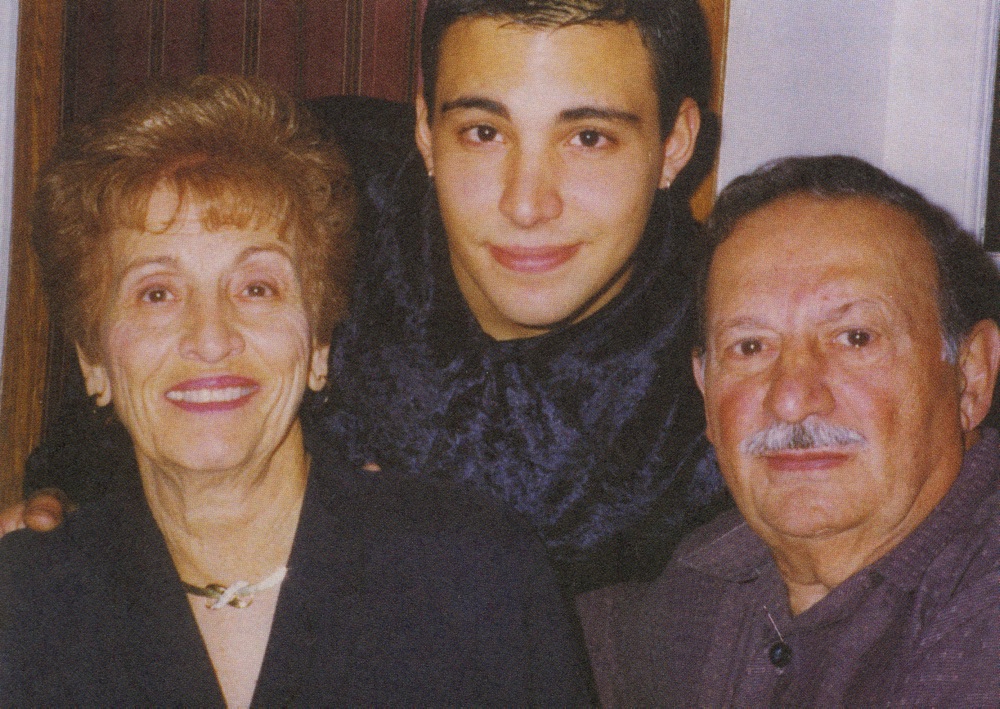 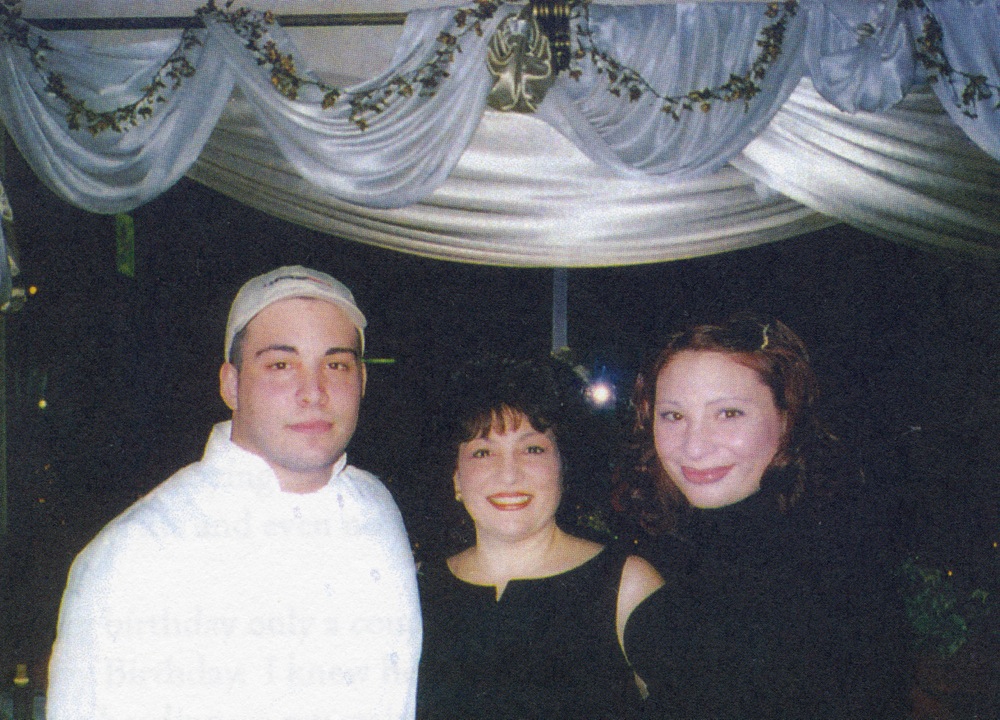 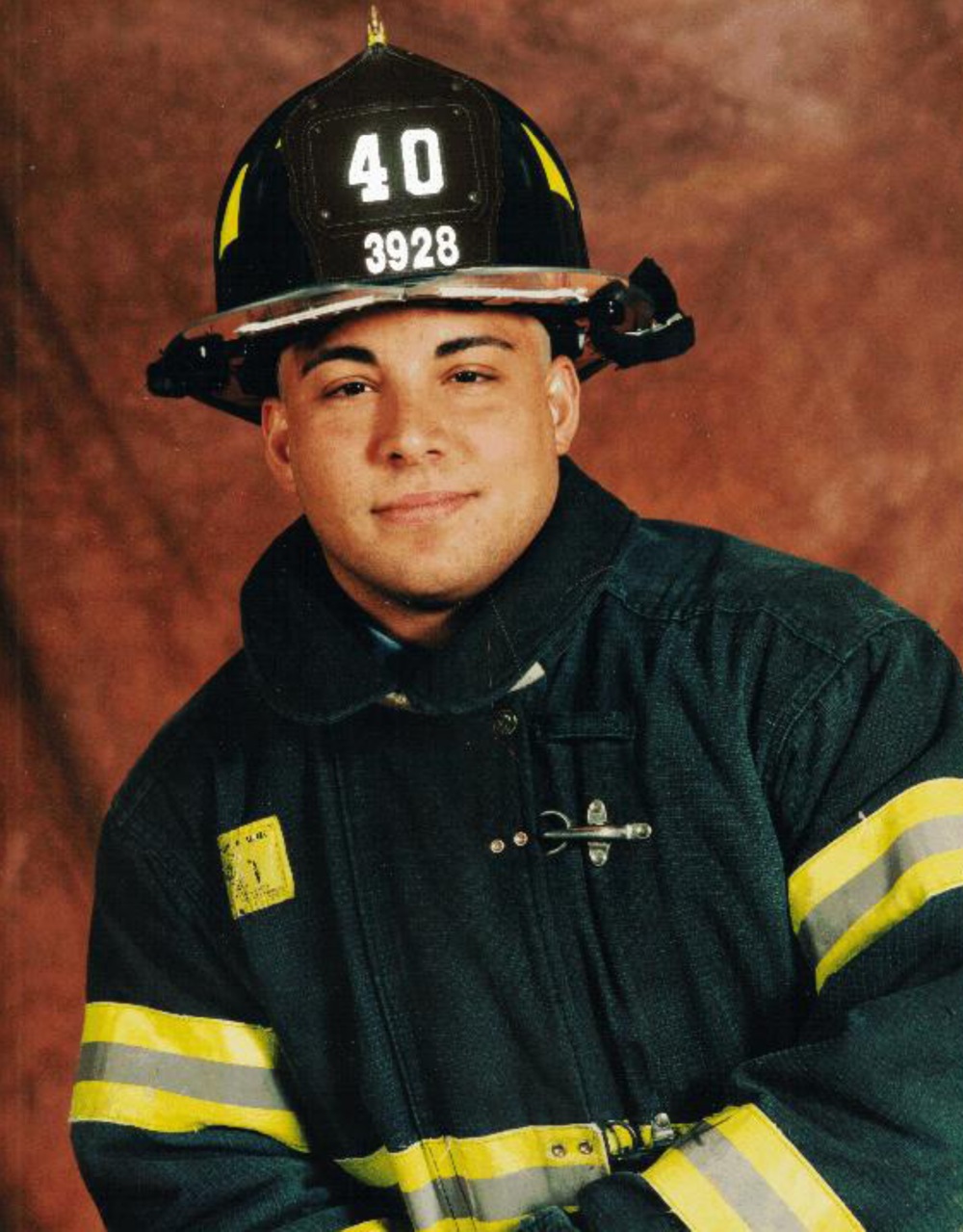 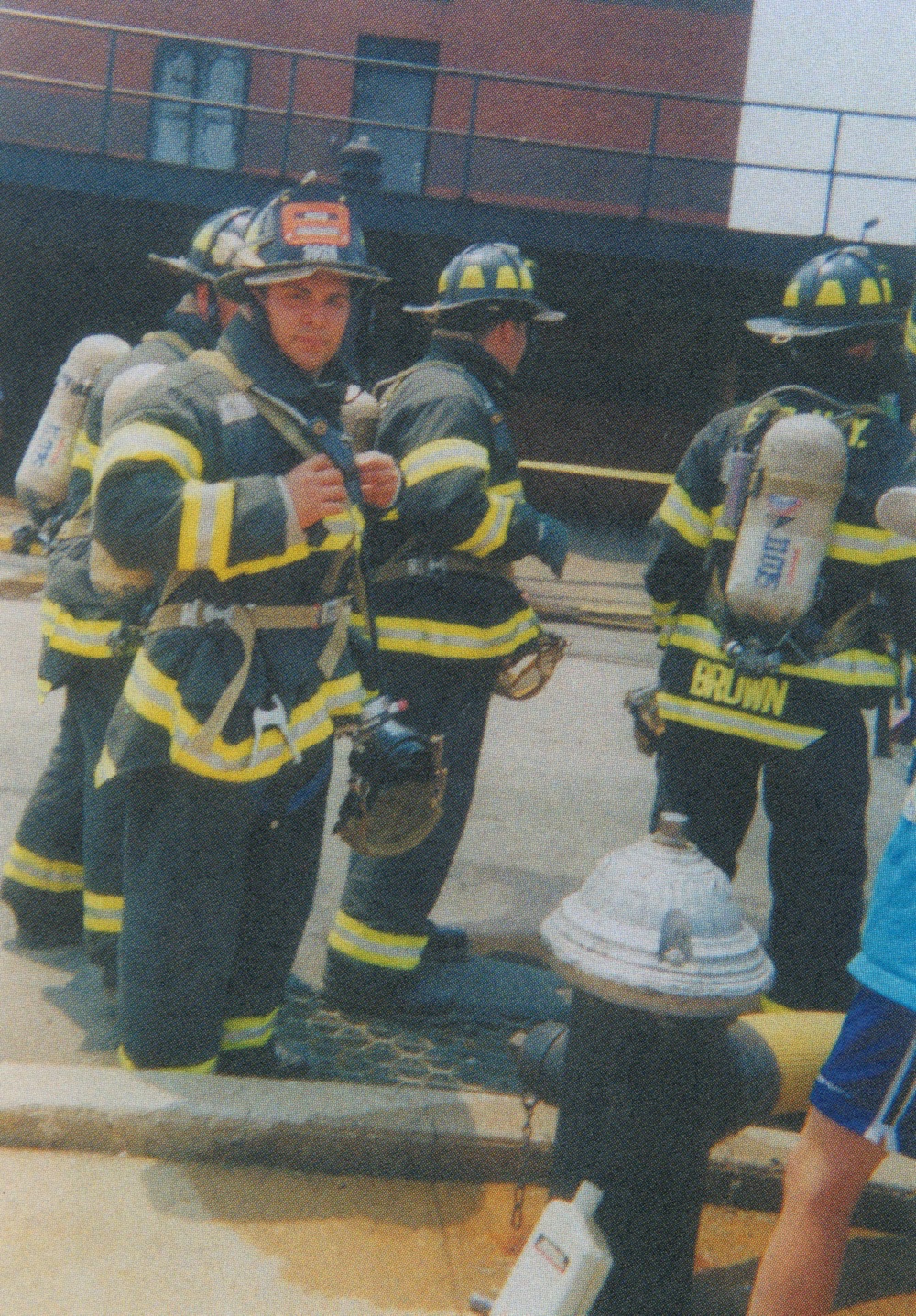 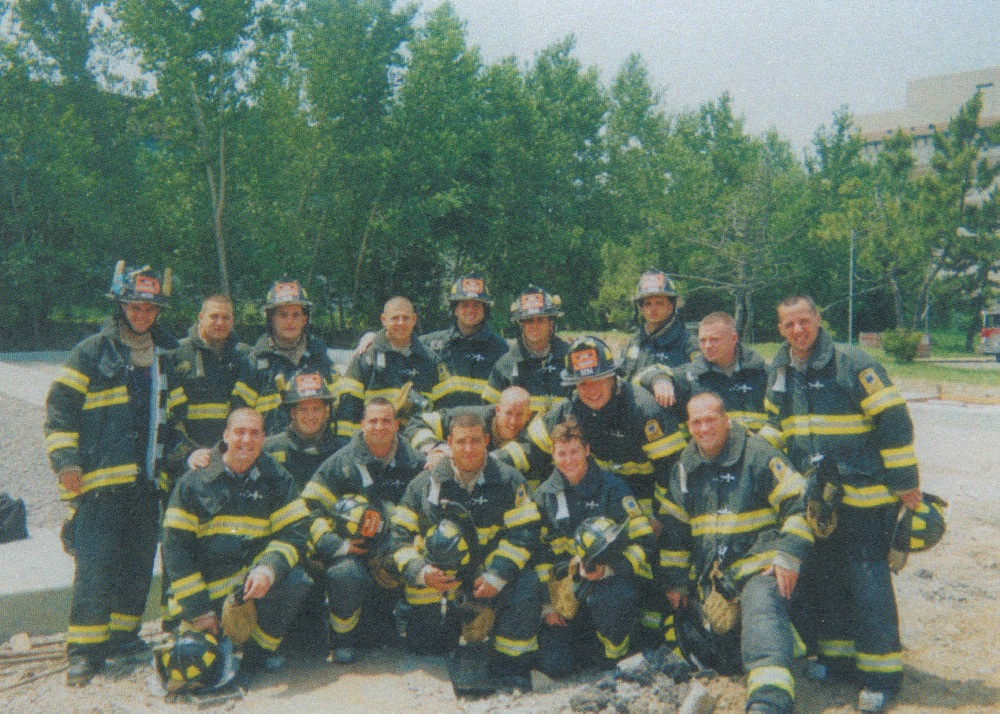 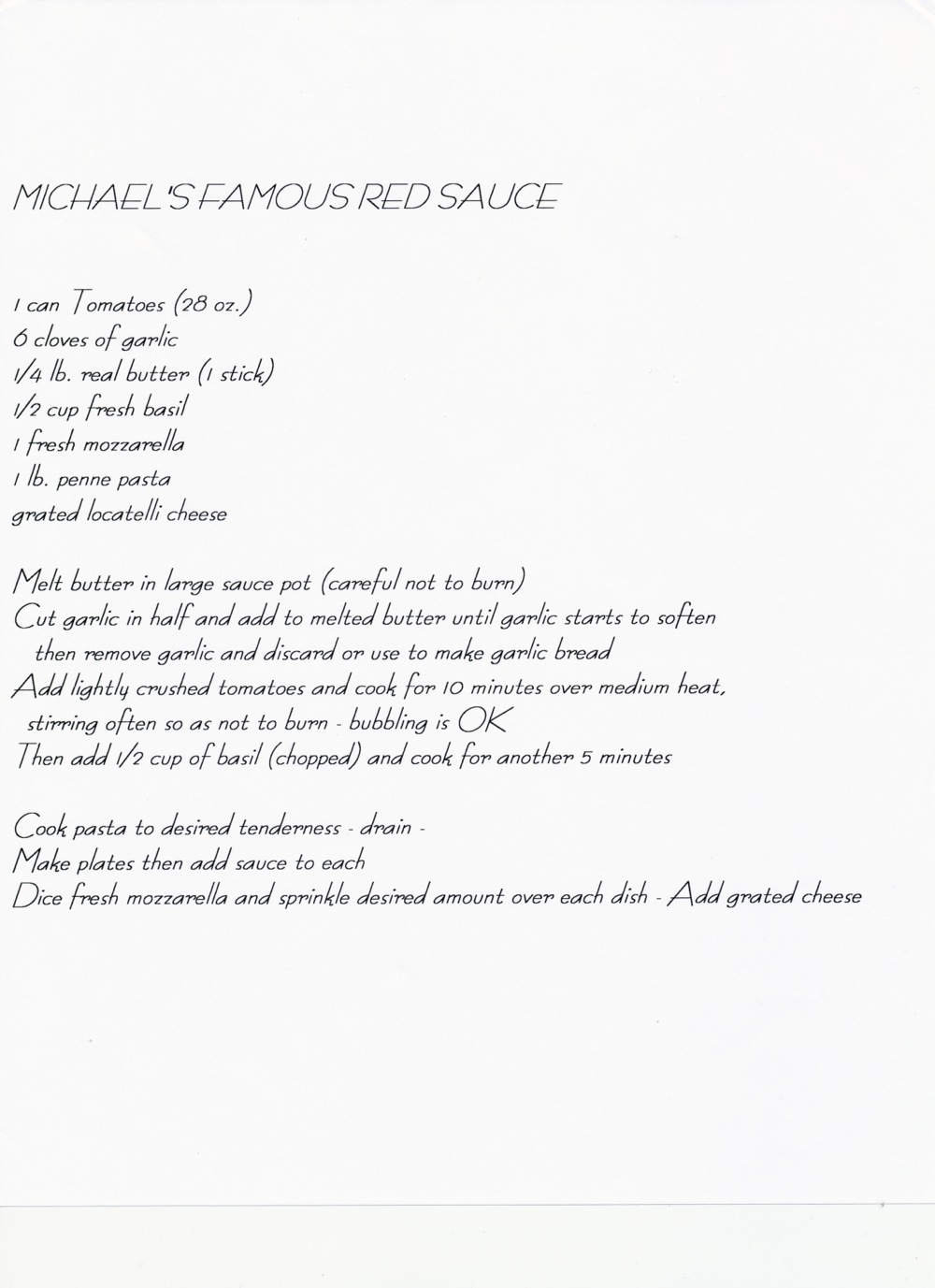 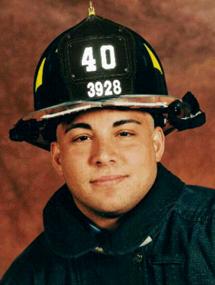 Michael D'Auria was a very warm and loving young man who had a purpose in life. It was somewhat of a struggle getting there but he knew what his goal was and he succeeded. His entire life he wanted to be a fireman.

He was sworn into the department on May 2,2001 after receiving 100 percent on both the written and physical tests. He was so proud to be a part of the FDNY.

Mike was a chef at various restaurants in Manhattan, Brooklyn, and Staten Island. When he graduated from high school, he went to culinary school since he had been too young at that time to take the fire department test.

Michael loved getting tatoos, but they each had a very special meaning to him, e.g. St. Michael the Archangel on his right shoulder. He felt he was his protector. Mike began painting last year. Something he never tried before, but when he did he had such a talent that people were just amazed seeing his paintings.

Most of all, Michael was a caring, giving person. He literally would give the shirt off his back to someone in need. Michael was a hero to many people over the years, now he's a HERO to all.

As I sit here and write, I cry because my heart aches but I know you are happy now, Michael. You knew life here was only a small part of a very big picture. Michael made a statement to his sister, Christina, several months before September 11: "I know when I die it's going to be in a big way and it's going to change the world." How right you were my son.

Always and forever in our hearts.

Michael D. D'Auria was considered a fabulous chef by other noteworthy cooks among the firefighters of Engine Company 40 and Ladder Company 35. "One of the guys told us that whenever they saw Michael's name on the board, they knew they were going to eat good that night," said his mother, Nancy Marra. She remembers fielding an urgent phone message for him from the firehouse one night, the caller in search of a recipe for one of his sauces.

Firefighter D'Auria, 25, was one of nine firefighters on his mother's side of the family, and had trained as a chef. He was known, too, for his tattoos, which included St. Michael the archangel, St. Anthony and the Serenity Prayer surrounded by cherubs.

Mrs. Marra recalls a long conversation her son had with his sister, Christina Rinaldi, in April 2001. "He told her that when he dies, it's going to be in a big way, and it's going to change the world. Michael had become very spiritual in the last two years, and he read a lot of books. I really down deep feel he just had a feeling about it."

After earning 100 percent on the Fire Department's written and physical tests, Mr. D'Auria had been on the job nine weeks. The World Trade Center was his second fire.