Matt was a great friend of

Dear Matt nine years have passed and the pain is still here. Michael and Chris are doing okay Michael just turned 16. chris will be 13 . we miss you very much. Always in our thoughts

Dear Matthew,
The world has change so much in ten years and I wish you can see the good things and the bad that happen after 9/11. I may not know you well but I can tell just by a picture of you, you were a nice guy. You did not deserve to die along with the rest. I find it sad and happy that you have wonderful kids that will always love and miss you no matter what. New York will miss you very much. 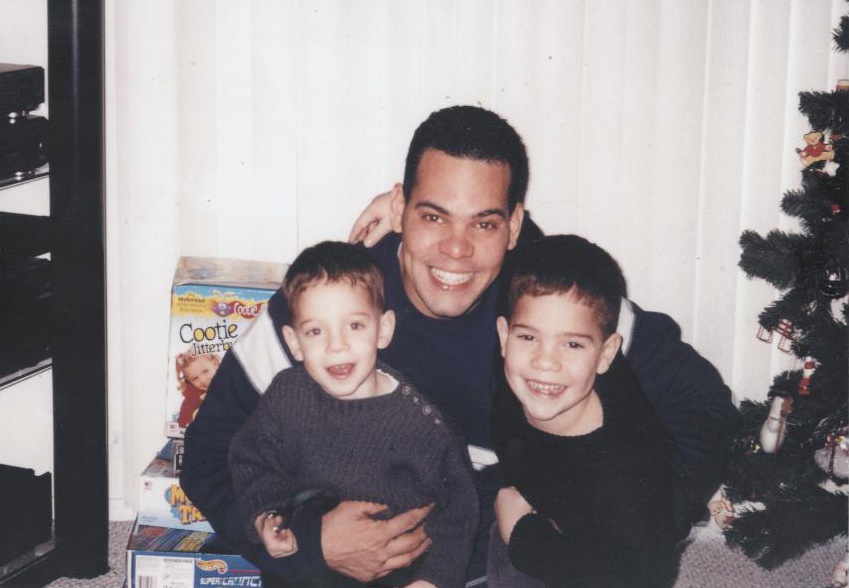 Matthew Diaz and his sons, Christopher and Michael, smile for a picture. 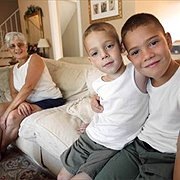 Picture of Matthew Diaz's sons, Christopher and Michael, and his mother-in-law.

Letter dedicated to Matthew Diaz written by his niece, Amanda. 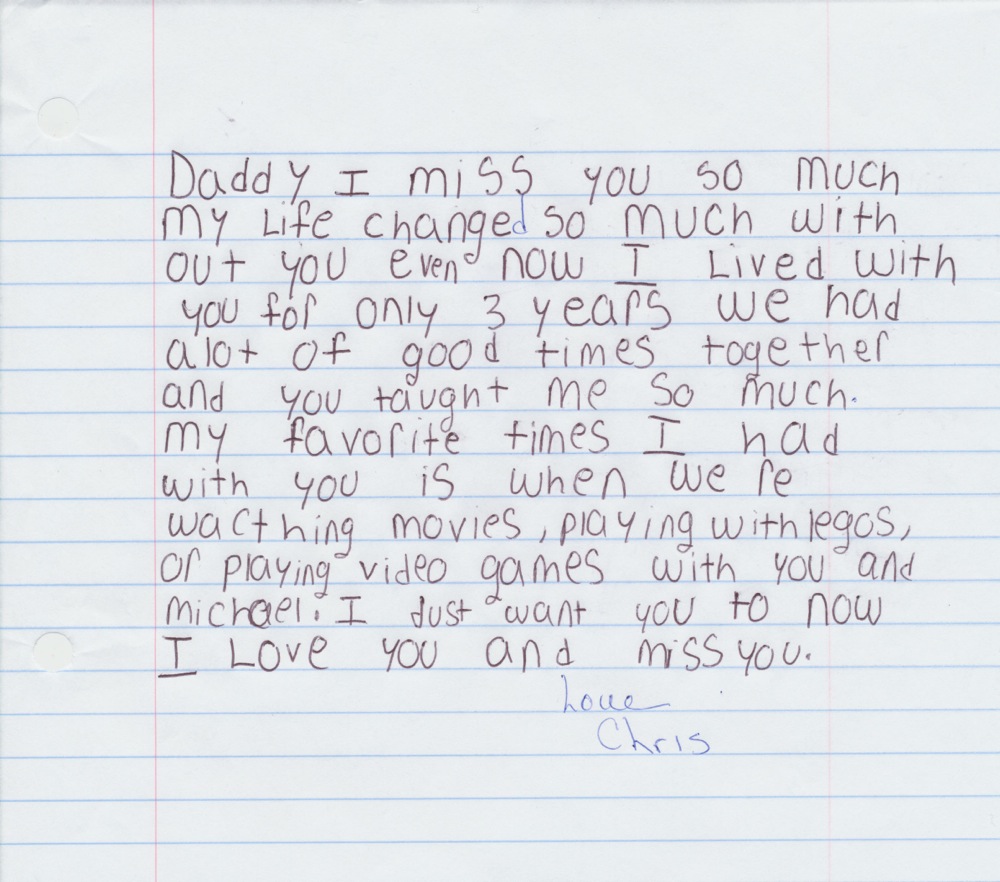 Letter written by Christopher, Matthew Diaz's son, in which he expressed how much he missed his dad.

Letter with remarks from Matthew Diaz's friends and family about Matt. 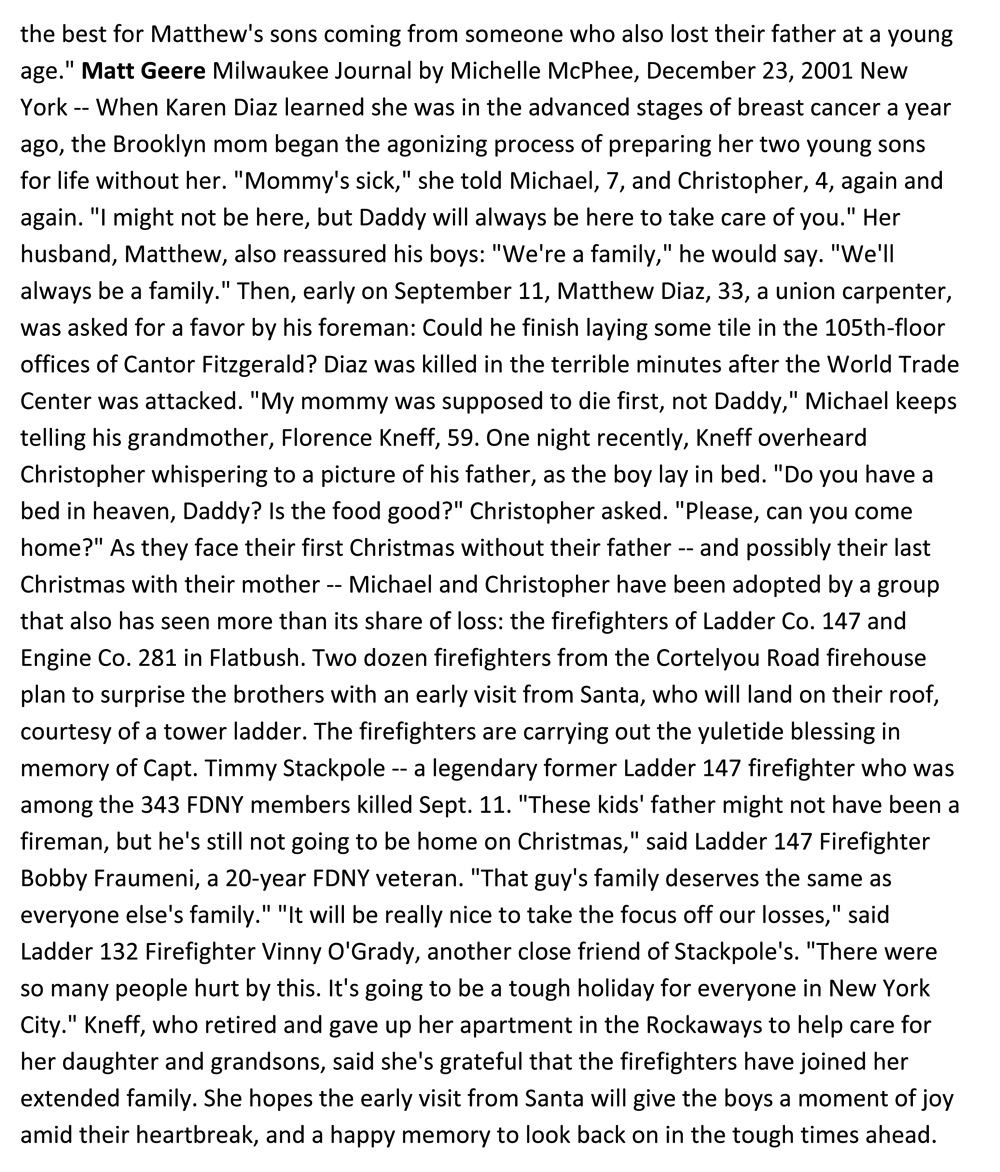 (Continuation) Letter with remarks from Matthew Diaz's friends and family about Matt.

A Milwaukee journal entry that talked about Matthew Diaz's family's situation after his death.

A Milwaukee Journal entry that talked about the firefighters from Cortelyou Road Firehouse dressing up as Santa and surprising Matthew Diaz's sons by visiting them early.

My Son In Law

An article published on USA Today about Matthew Diaz's family after his death. 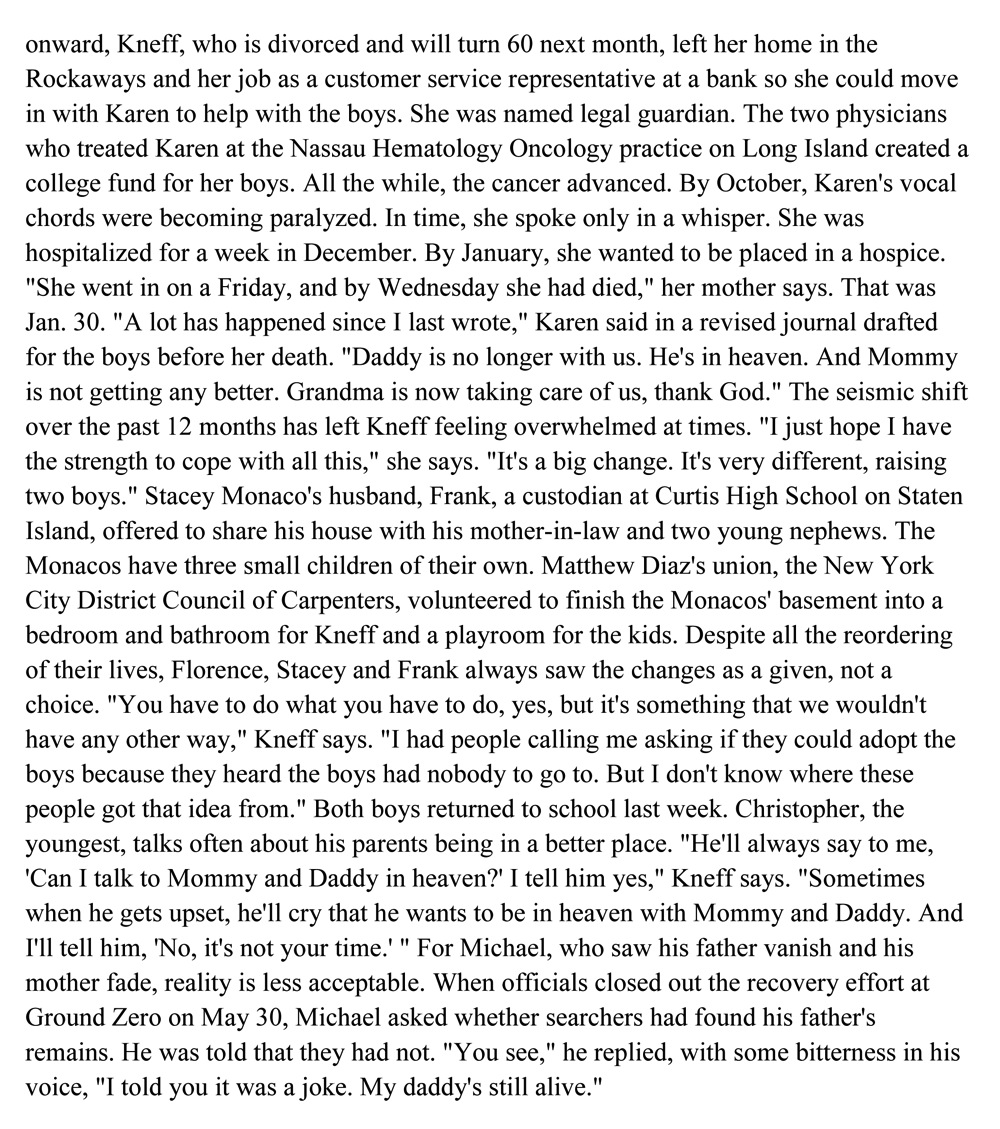 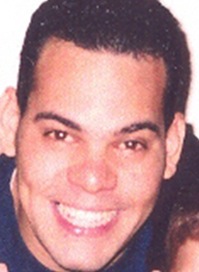 Matthew Diaz was a man with a conflict on his hands.

A carpenter specializing in laying floor tile and carpets, he had a friendly wager that he could put in more hours than his foreman during 2001. But his desire to get an early start on each workday was impeded by his late-night routine: he liked to stay up until midnight or later, playing video games with his two sons.

"He couldn't stop talking about his kids," said William Gonzalez, Mr. Diaz's friend and foreman at New York City District Council of Carpenters Local 2287. On Sept. 11, Mr. Diaz, 33, was laying tile in the elevators of the Cantor Fitzgerald offices.

Long before, he and his sons, Michael 7, and Christopher, 4, had a lot to deal with. His wife, Karen Diaz, received a diagnosis of late-stage breast cancer a year earlier. Mr. Diaz had been caring for her, and preparing their sons for carrying on without one of their parents, but not without him.

The older son still goes to the front door some days, hoping his father will come home — to build more Star Wars figurines, skateboard or ride bikes with him, go to his soccer practice, listen to the stereo. "He was just a family man," said Florence Kneff, his mother-in-law. "He worked, and he came home."