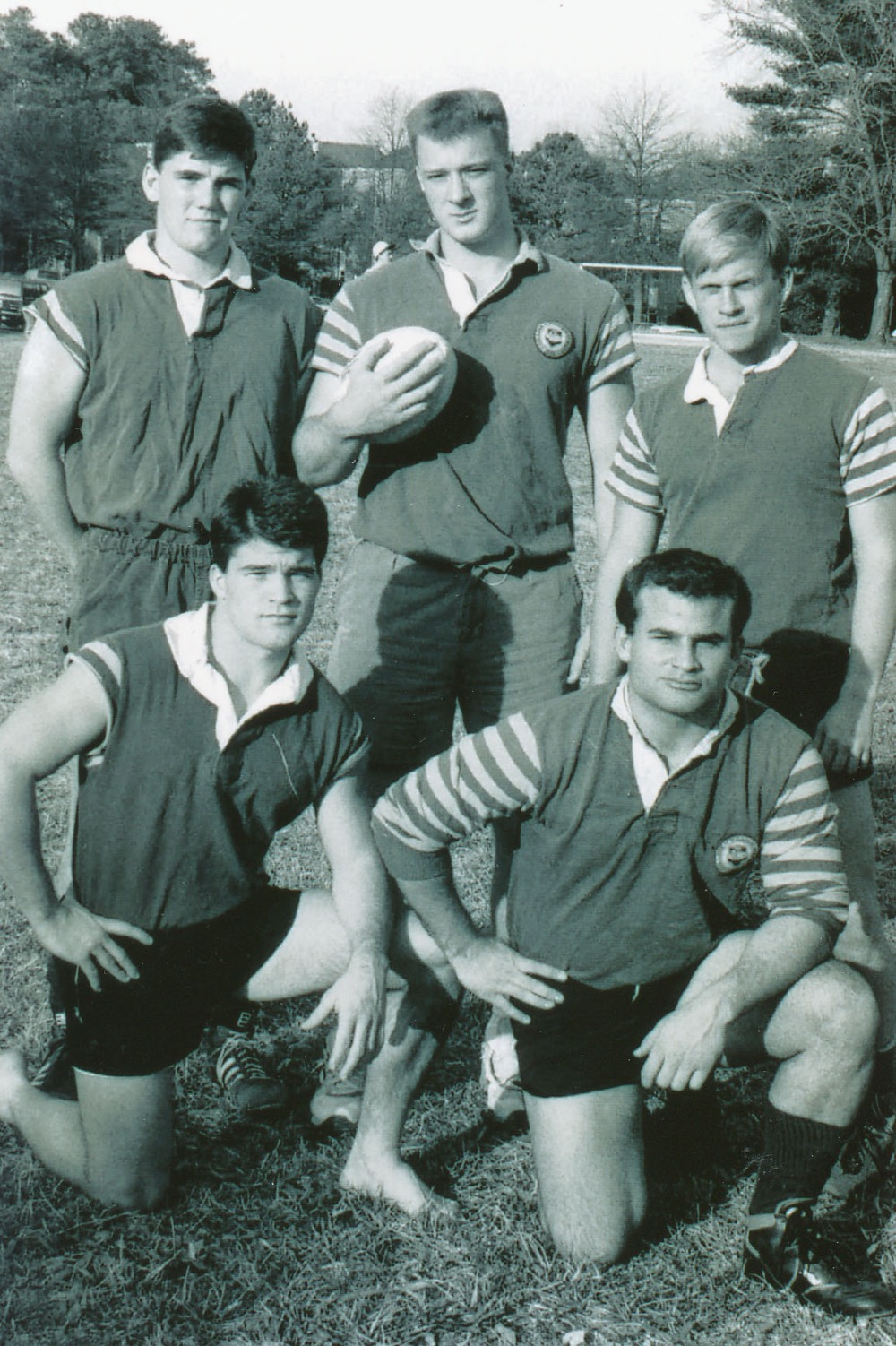 Mark posing with his rugby teammates 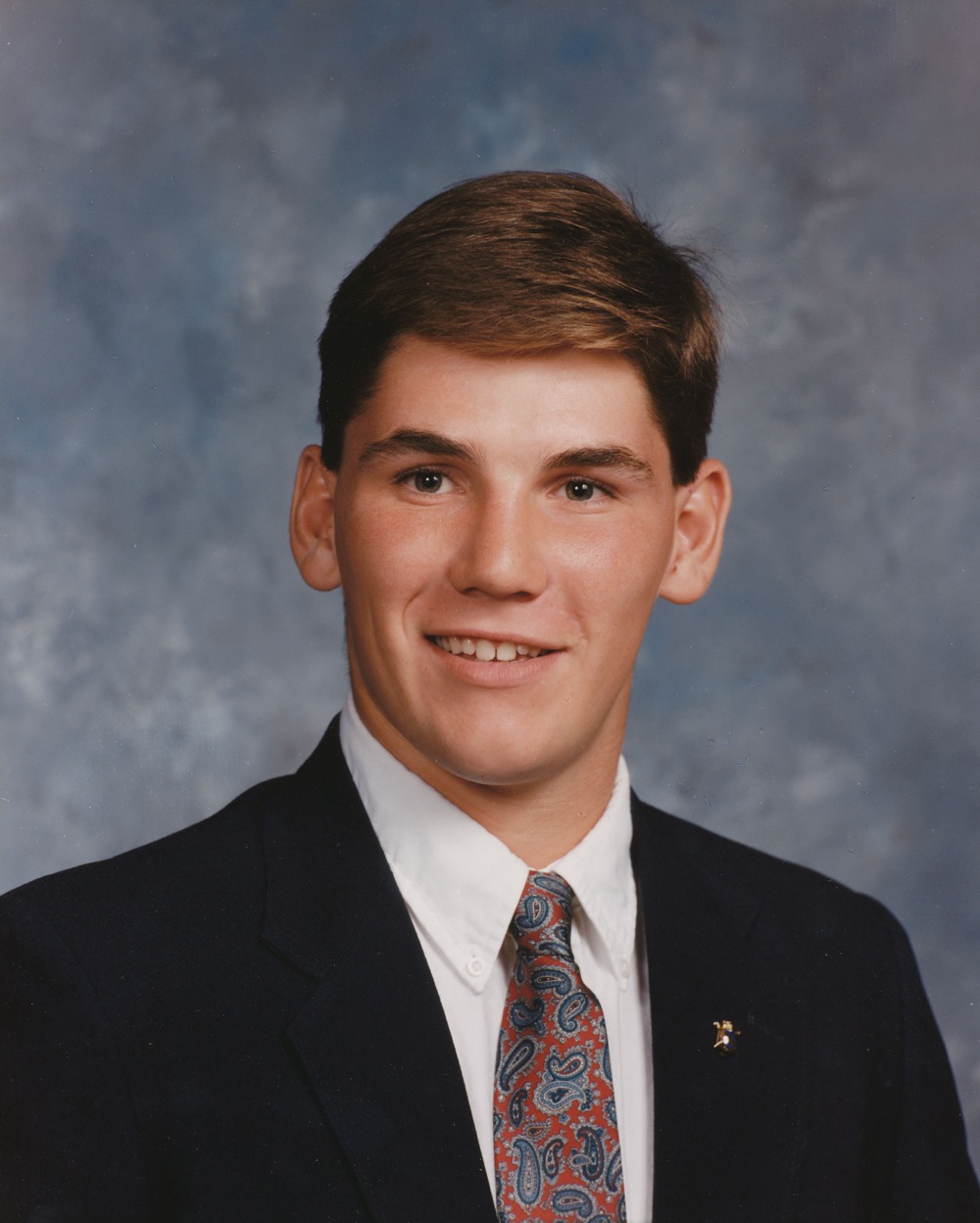 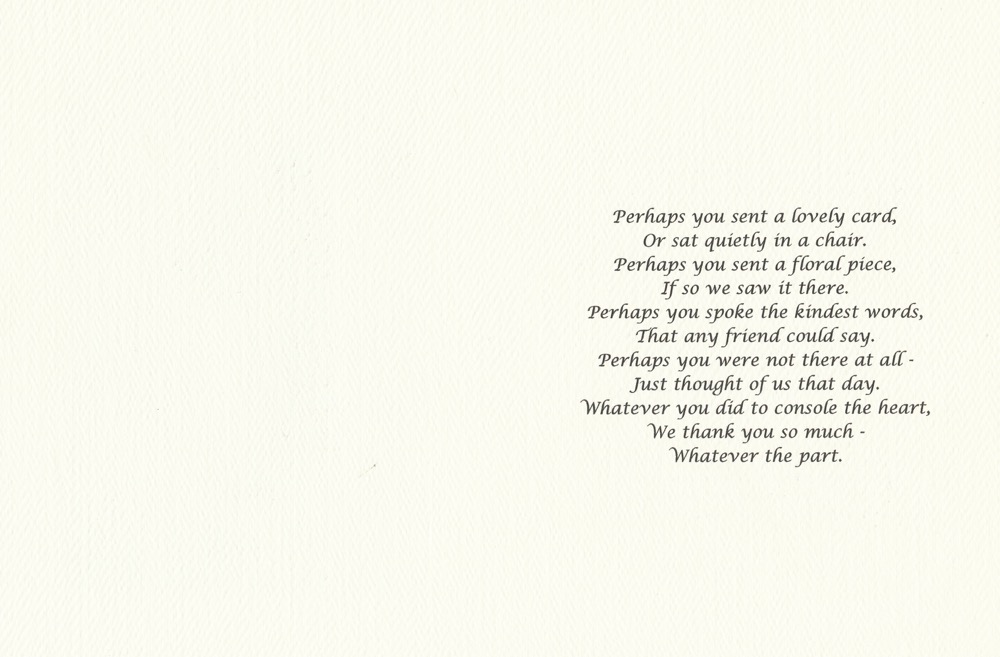 Back of Mark's funeral thank you card

Picture of Mark Ludvigsen in tux and kilt 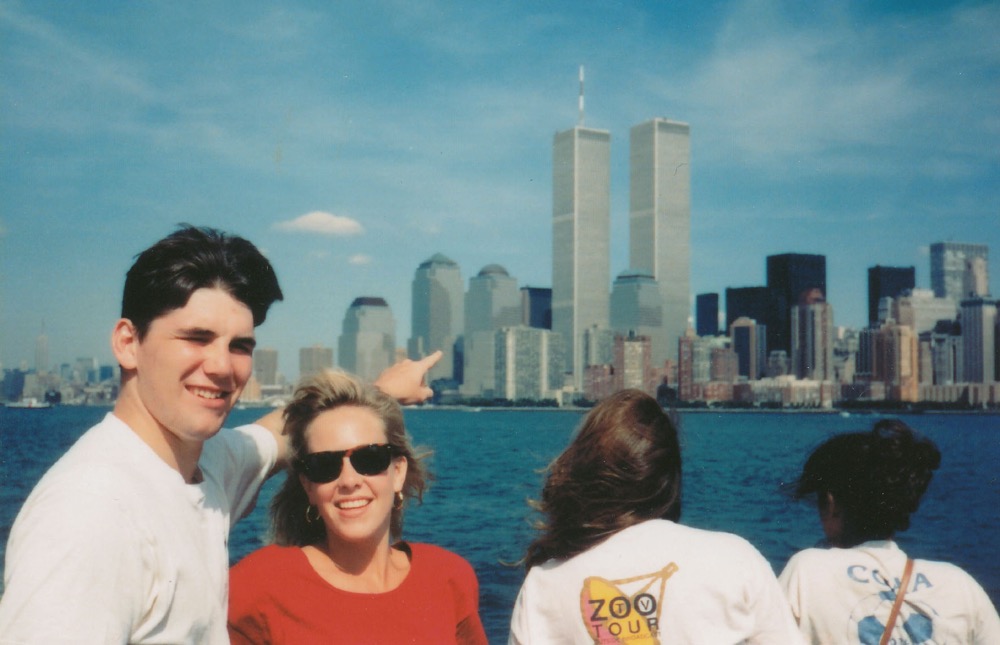 Mark with WTC twin towers in the background 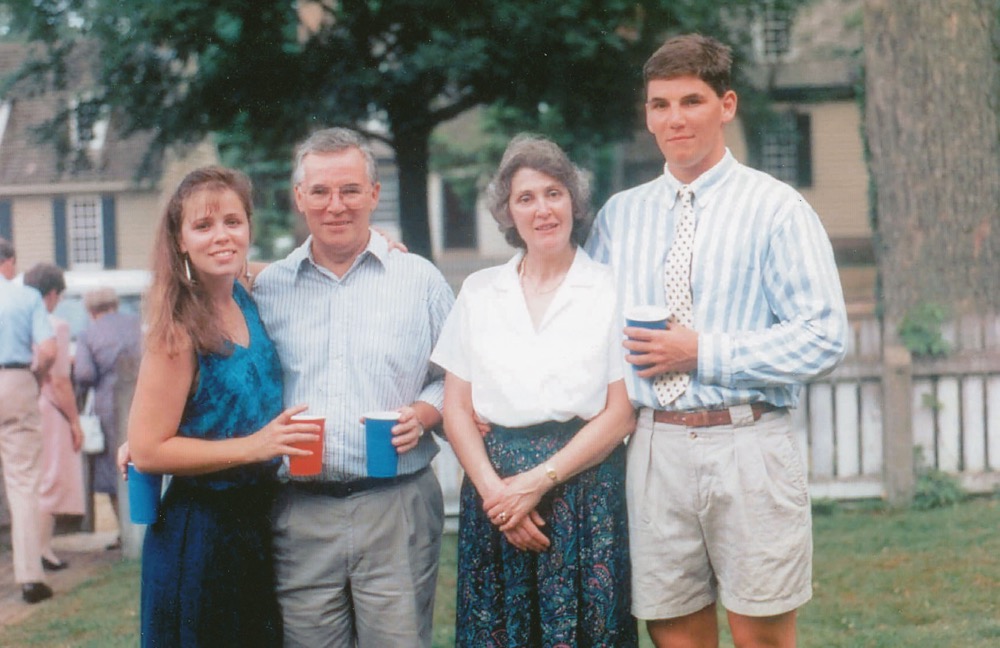 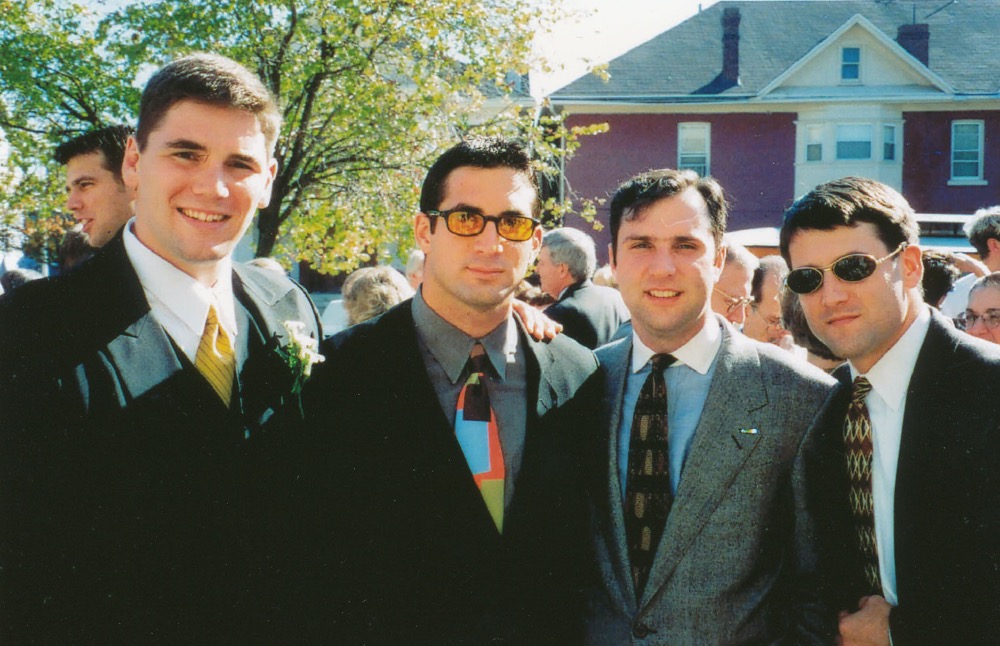 Mark posing with his friends 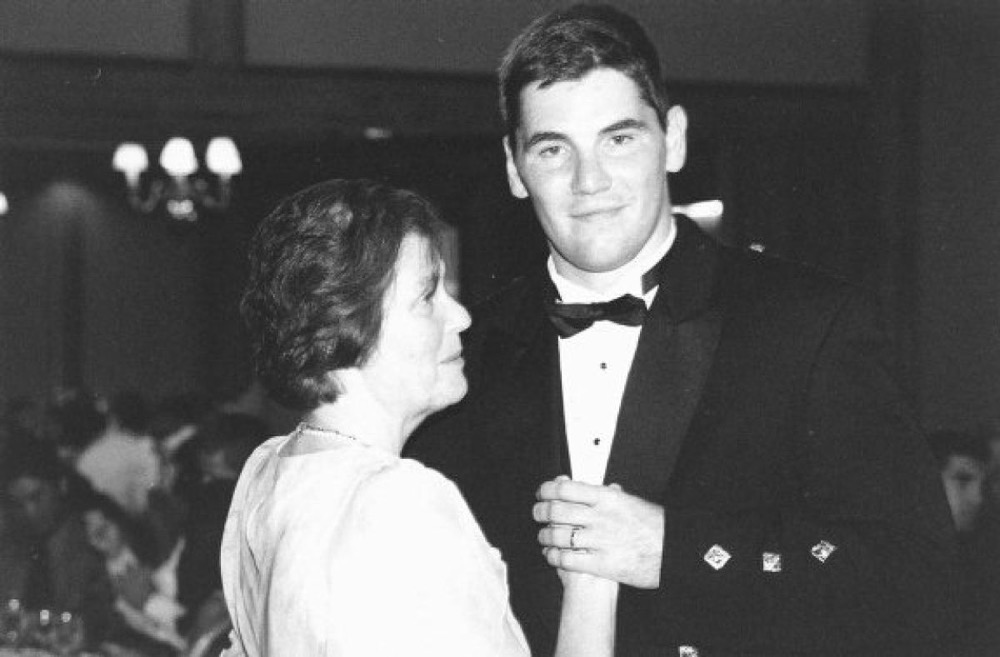 Picture of young Mark and his sister 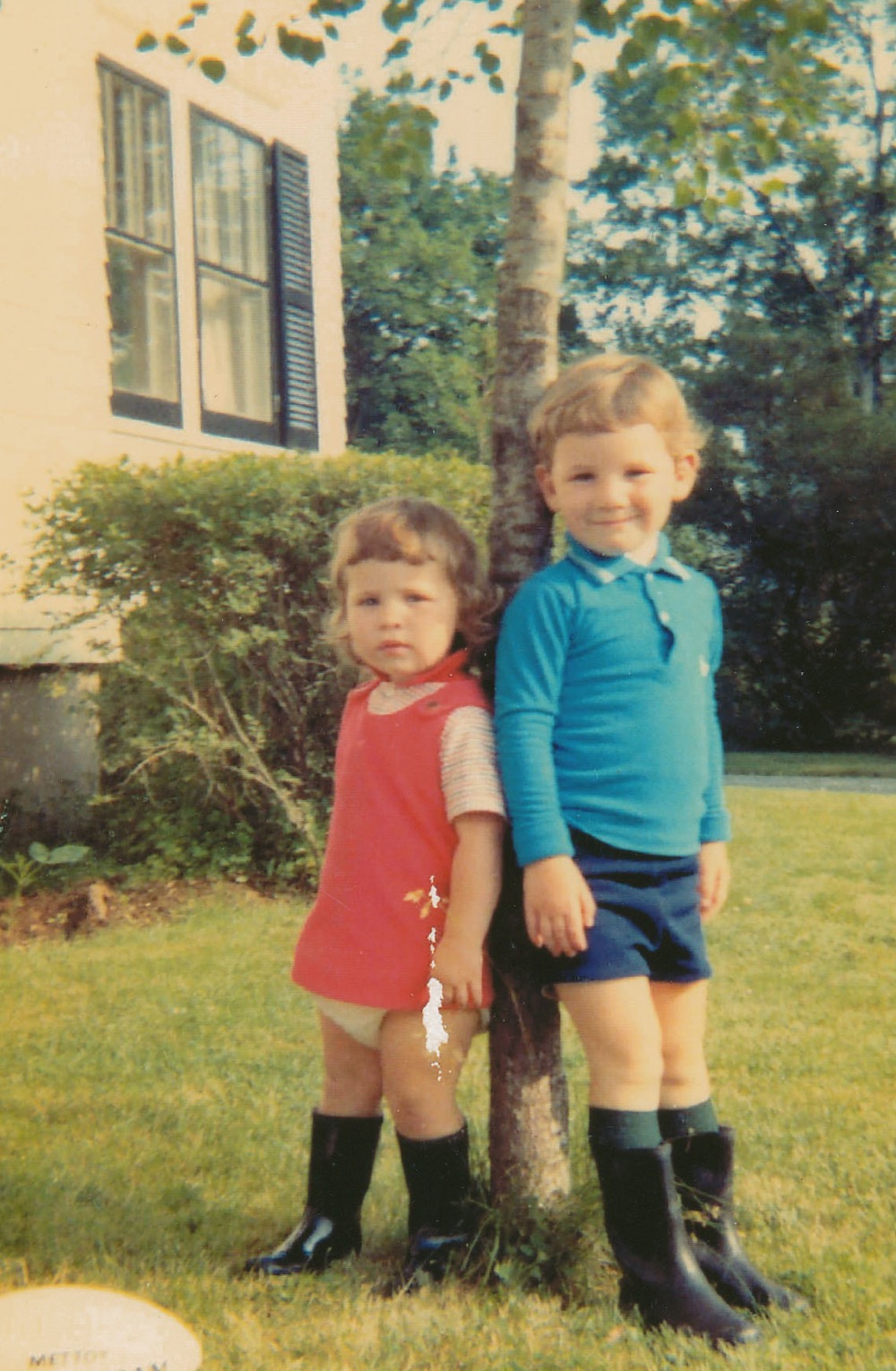 Mark posing with his sister 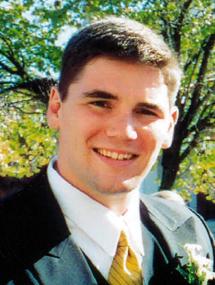 Mark Ludvigsen bore many nicknames in his short life.

Squid, in high school, because he was small.

Lud, in college and into the workplace, because Lud was more descriptively fitting of the six-foot-four recreational rugby player that Ludvigsen developed into.

Flanders because even as a bond trader at the boutique investment banking firm of Keefe, Bruyette & Woods Inc., Ludvigsen remained the nicest guy anyone could ever meet. Just like Ned Flanders of The Simpsons fame.

Within days, the news went out in e-mail messages across the world of rugby. Mark Ludvigsen, a driving force behind the New York Athletic Club Rugby Team, had been lost in the World Trade Center.

Mark, known to many friends as "Lud," was a 32-year-old bond salesman at Keefe, Bruyette and Woods. He was one of three members of the same firm who played on the New York City rugby team. All three died in the attack.

Mr. Ludvigsen not only carried his weight at his second-row position, but he formed a recruiting network in which he befriended players from around the world, helping them get visas and find employment so they could pursue rugby in New York.

"Everybody was drawn to him," said Mr. Ludvigsen's wife, Maureen Kelly. "He was amazing on and off the field."

That is apparent from the messages that have flowed from rugby players in Sydney, London, and elsewhere. In one, a player from Dublin tried to capture Mr. Ludvigsen's influence by quoting George Bernard Shaw. "I am of the opinion that my life belongs to the community," the message says, "and as long as I live, it is my privilege to do whatever I can."