I miss you buddy

I miss you buddy 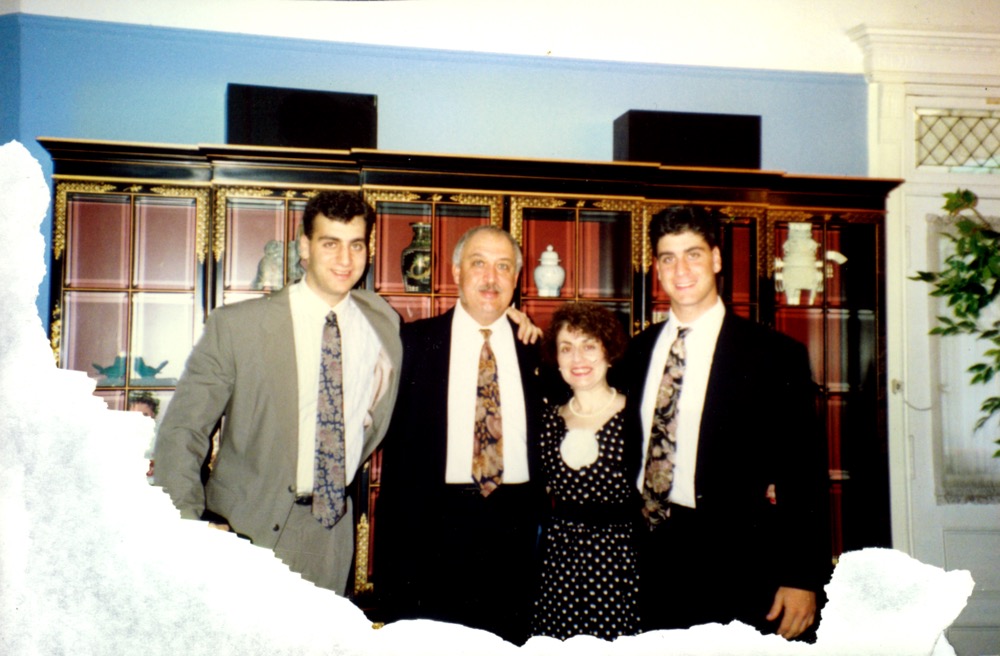 Mark with his parents and brother 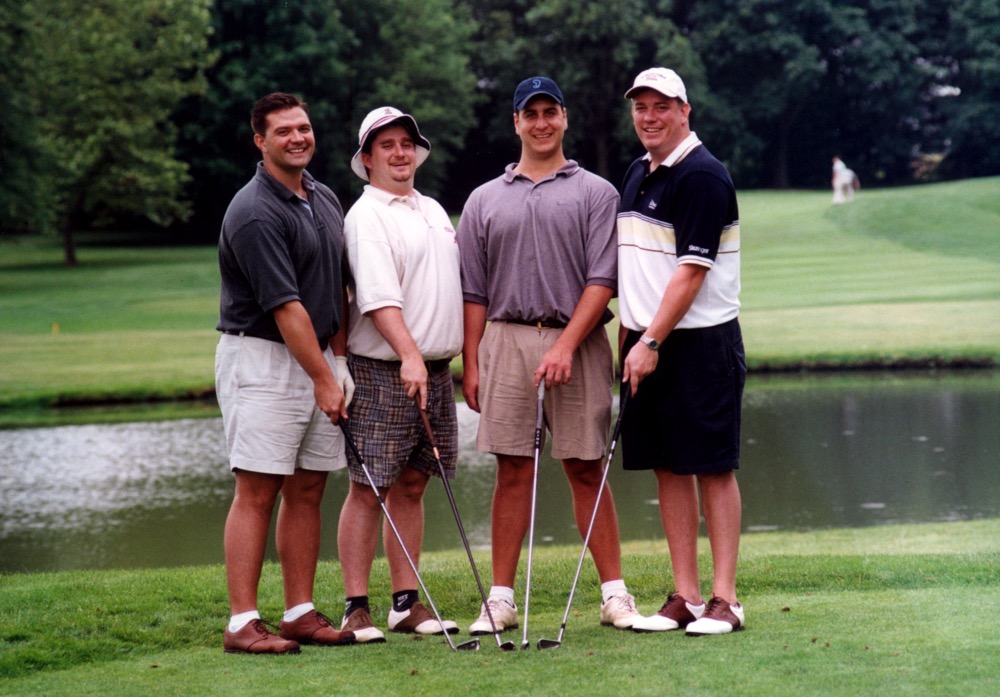 Mark with friends on the golf course 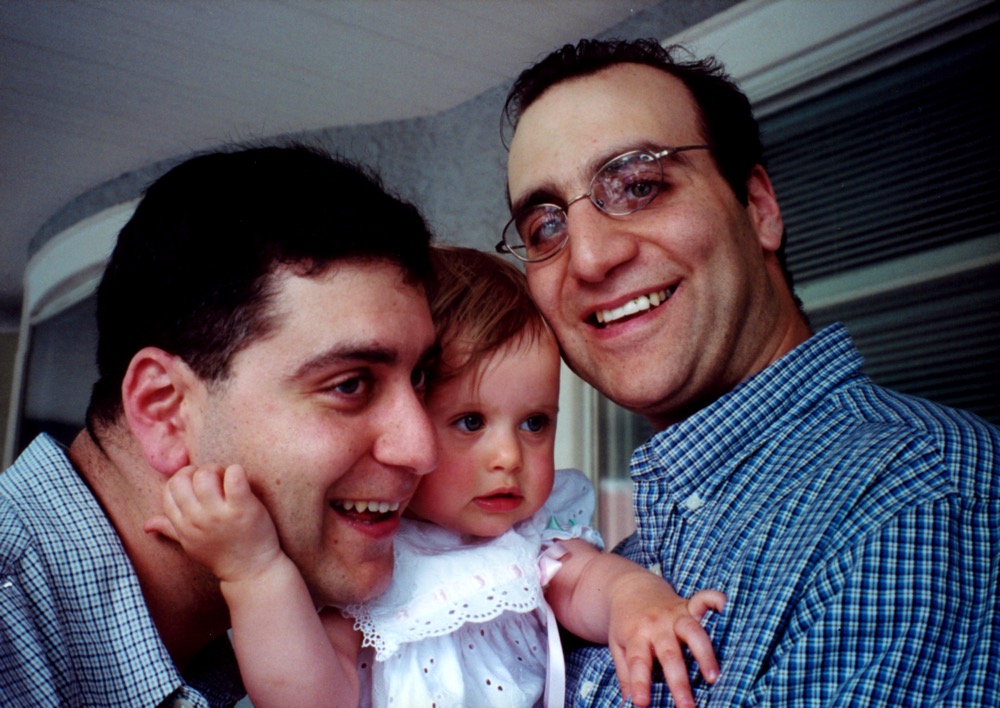 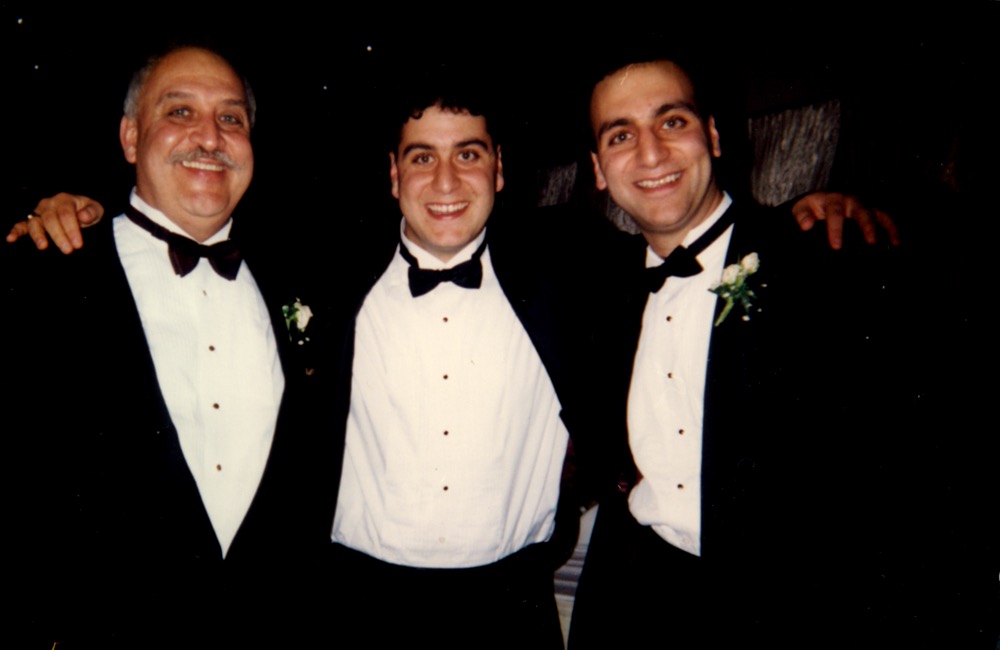 Mark with his father and brother 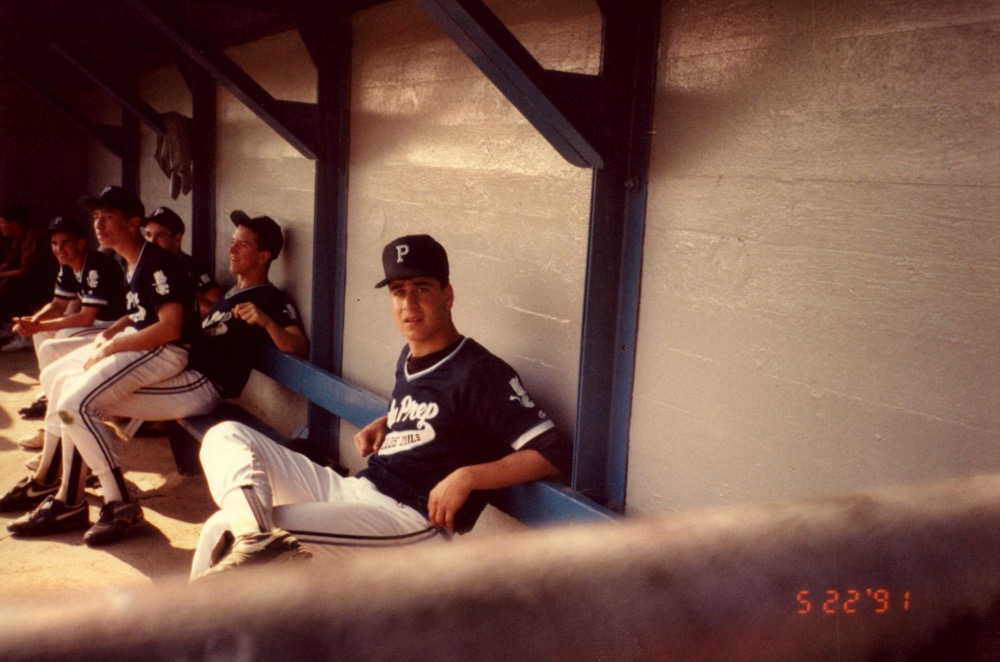 Mark during his years of baseball 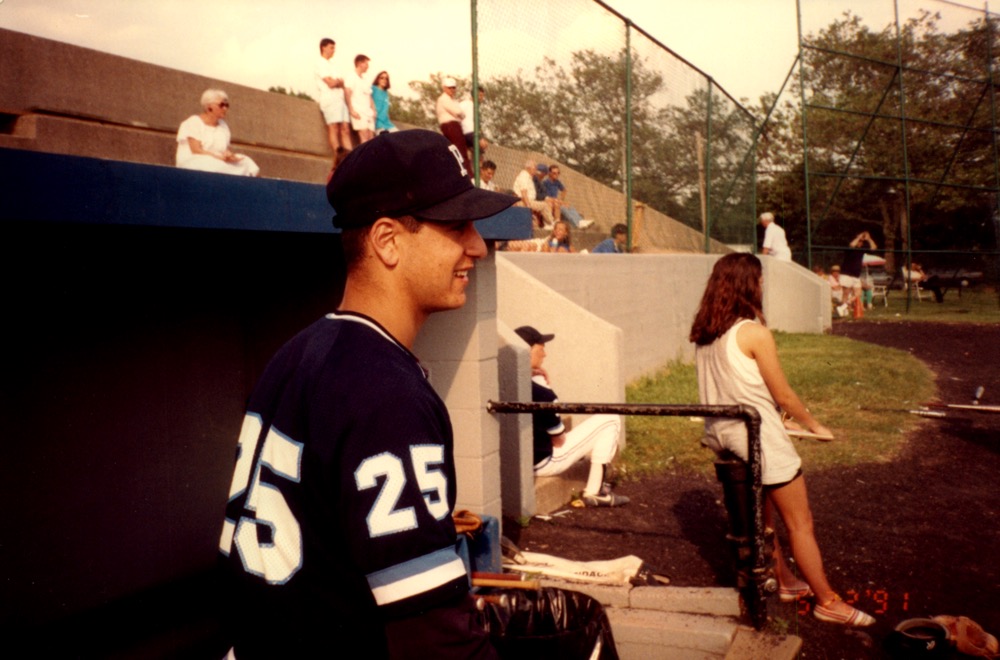 Mark on the baseball field 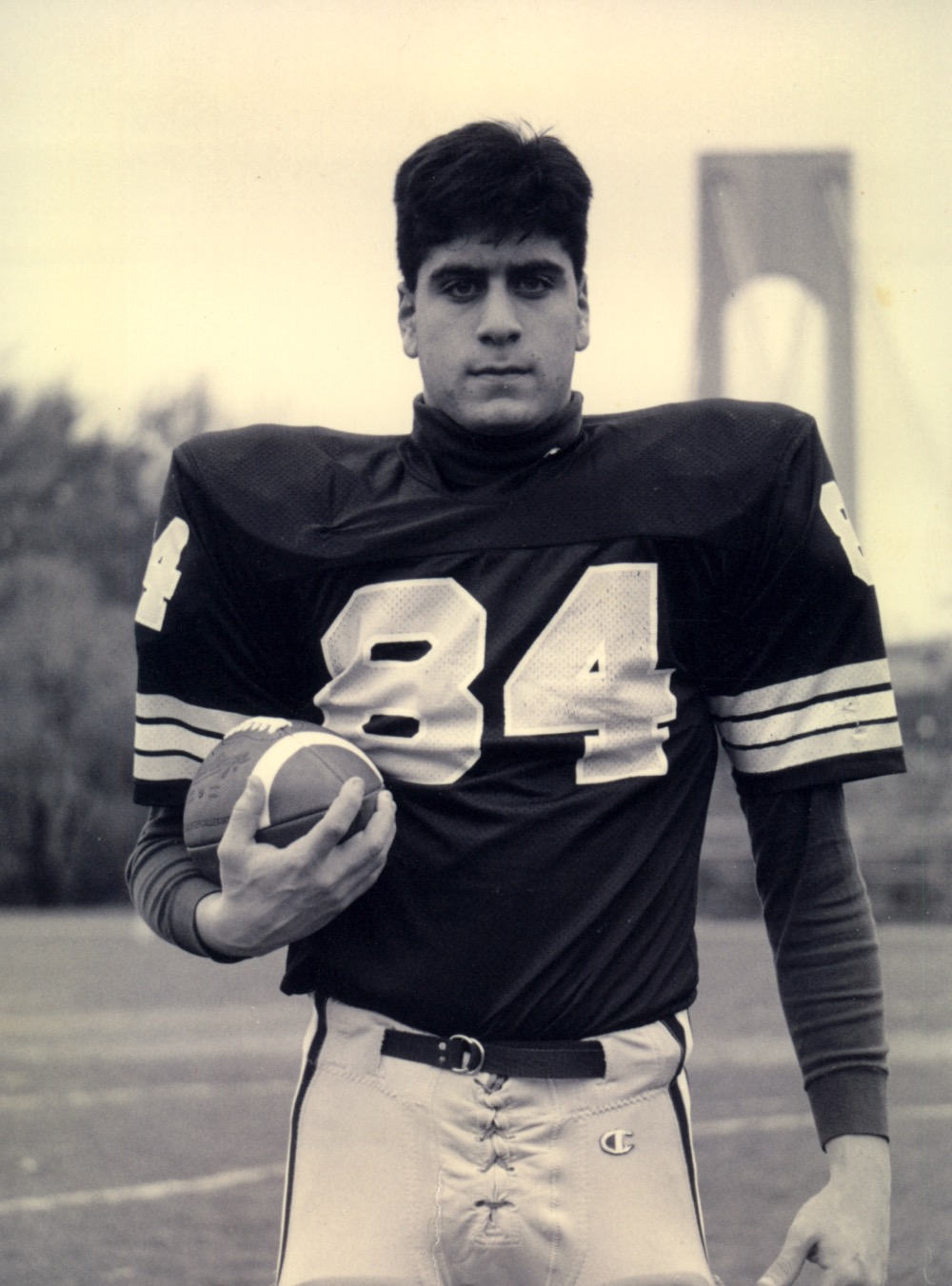 Mark in his football uniform 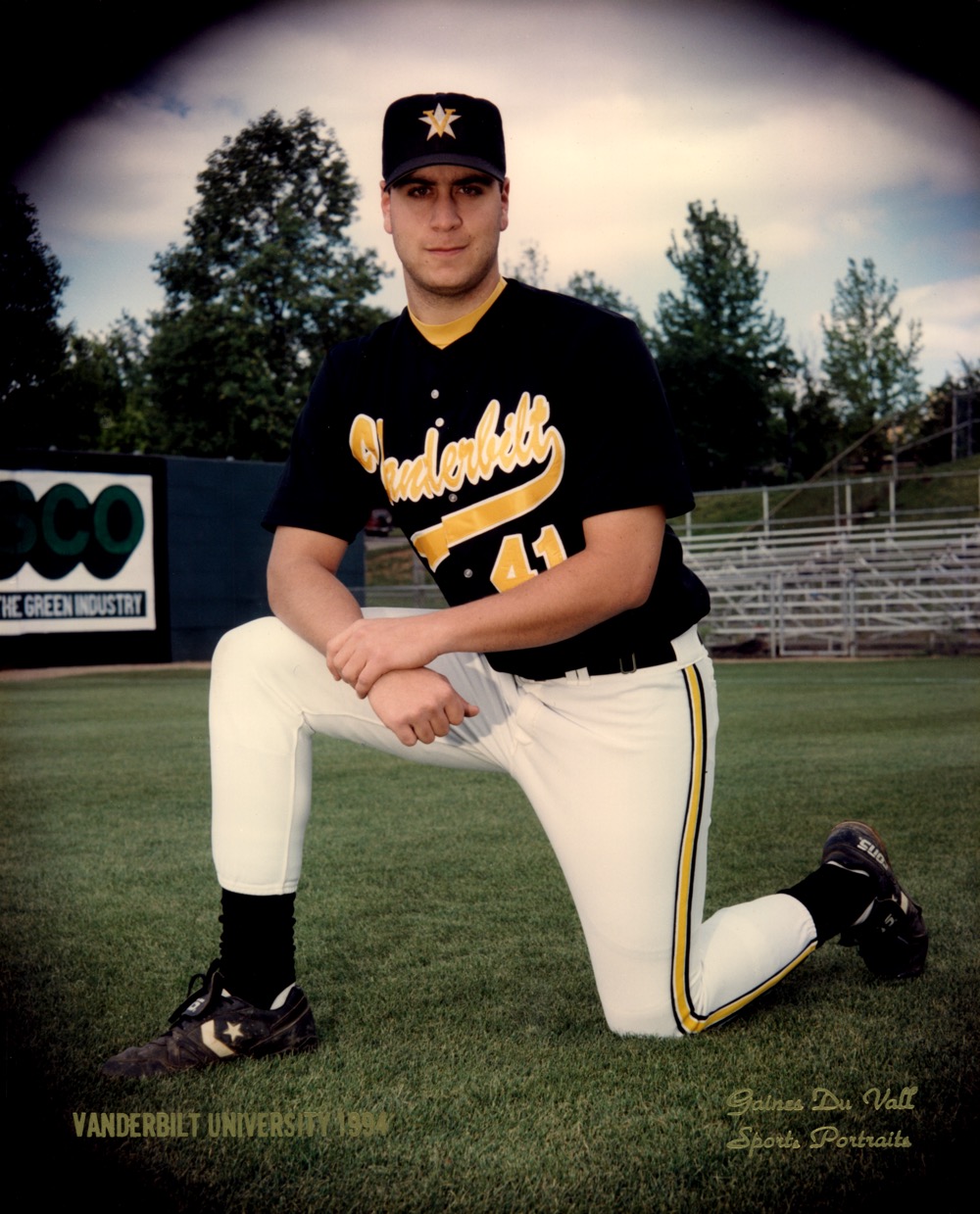 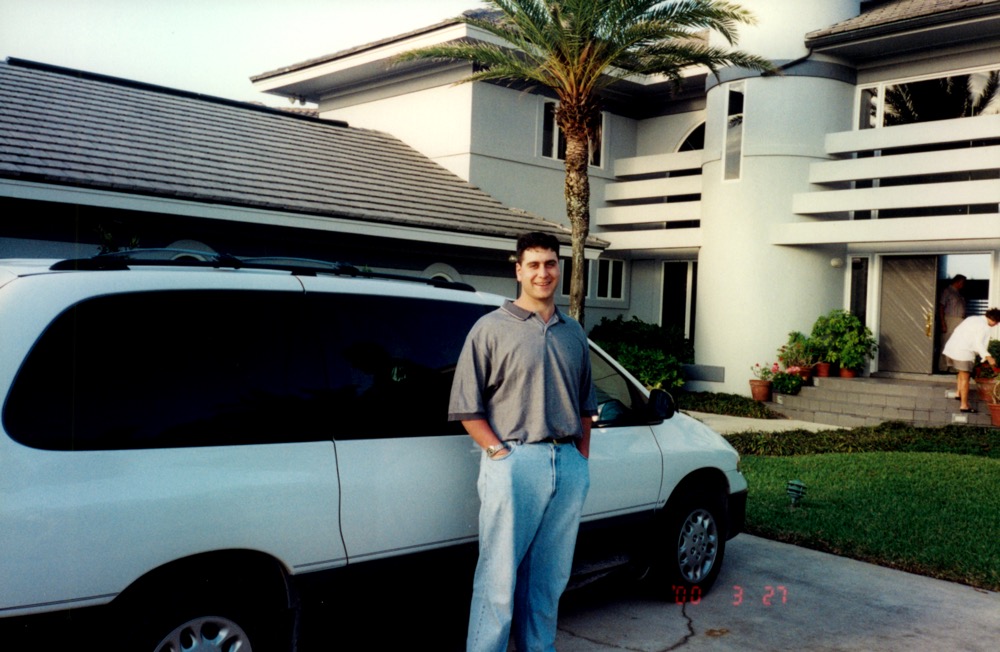 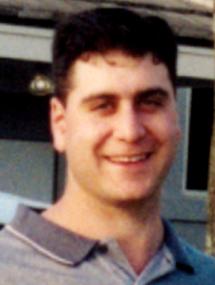 Mark was born on July 20, 1973, almost four years after his brother Greg. He attended St. Anselm's Elementary School in Bay Ridge, Brooklyn, playing basketball and baseball. He attended Xavier High School in Manhattan for one year and then he joined the Poly Family in October of 1988 in his Sophmore year. The teachers and students at Poly immediately made him feel at home. And we can truly say the years he spent here were among the best in his life.

He loved Poly! He took away with him a great education and preparation for college, team spirit (lettering in Baseball, Basketball and Football), lasting friendships, and wonderful memories of his years there. So wonderful, in fact, that all of the friends he made in college in Nashville, Tennessee, had to make the trek to Brooklyn to, among other things, check out this “Poly Prep” because all they ever heard from Mark was “Poly this” and “Poly that”. After graduating from Poly, Mark then headed down to Nashville, Tennessee, to attend Vanderbilt University. At Vanderbilt, Mark decided to try out for their Baseball Team and actually made it as a walk-on -- no mean feat to walk onto a Division One Baseball team in the Southeast Conference. Here again Mark received a great education, honed that team spirit and made wonderful, lasting friendships.

But Mark did what few people are able to do in their lifetime. He was able to pursue his dream of playing professional baseball. After graduating from Vanderbilt, he packed up and drove out to Ogden, Utah, for a summer of playing pro ball with the Ogden Raptors – a Class A Minor League baseball team. He found the experience incredible. Of course, he was playing ball and getting paid for it. But that wasn’t all of it. He drove cross-country by himself – passing through states with unending miles of corn on either side of the road, driving for miles in complete solitude because his was the only car on the road, waking up to an inch of snow covering his car on a morning in early June in Wyoming, and seeing unparalleled breathtaking vistas spread out before him around almost every turn while driving up into the canyons of Utah. When he got back to Brooklyn and the real world, the time had come for him to get a job and become gainfully employed.

He started working at Cantor Fitzgerald. He quickly progressed from being a lowly clerk to positions with much more responsibility, ultimately passing his Series 7, 55 & 63 exams. He had paid his dues in hours worked and tasks mastered and finally became a Trader on the Equities Desk. He loved his job and the people he worked with and didn’t want to work anywhere else. And they loved him. We need to borrow some of John Miller’s words to describe Mark and to give you a clearer picture of the essence of who Mark really was: Mark was constantly positive – the ultimate positive thinker. He was steadfast in his continuous unwavering support for both family and friends. Everyone was special to him. He had an unending supply of smiles and laughter.

He loved his friends and would do anything for them. He was fiercely loyal, always supportive, kind and considerate. He loved and respected his parents; idolized his brother and best friend, Greg; respected and adored his sister-in-law, Lorraine; and was enchanted by and loved with all his heart, his niece, Olivia, about whom he would always say, “She makes me feel so special”. There was a true gentleness, innocence and untouched purity about Mark. He was a gentle man whose absence is now and will always continue to be deeply felt.

"His hand was the size of her, but you could see the gentleness of his big hand supporting her back when he held her," said Ginny Hindy, Mr. Hindy's mother.

Olivia smiled at him when she was 6 months old -- before she had smiled at anyone else. When the family watched television, Olivia always crawled to Mr. Hindy's lap instead of her father's.

Greg Hindy, Mr. Hindy's brother and Olivia's father, said that Olivia clearly missed her favorite uncle after the attacks destroyed the offices of Cantor Fitzgerald, where he worked.

Because of the pair's special relationship, the Hindys have created the Mark Hindy Charitable Foundation to help, among other things, fight diseases that afflict children.