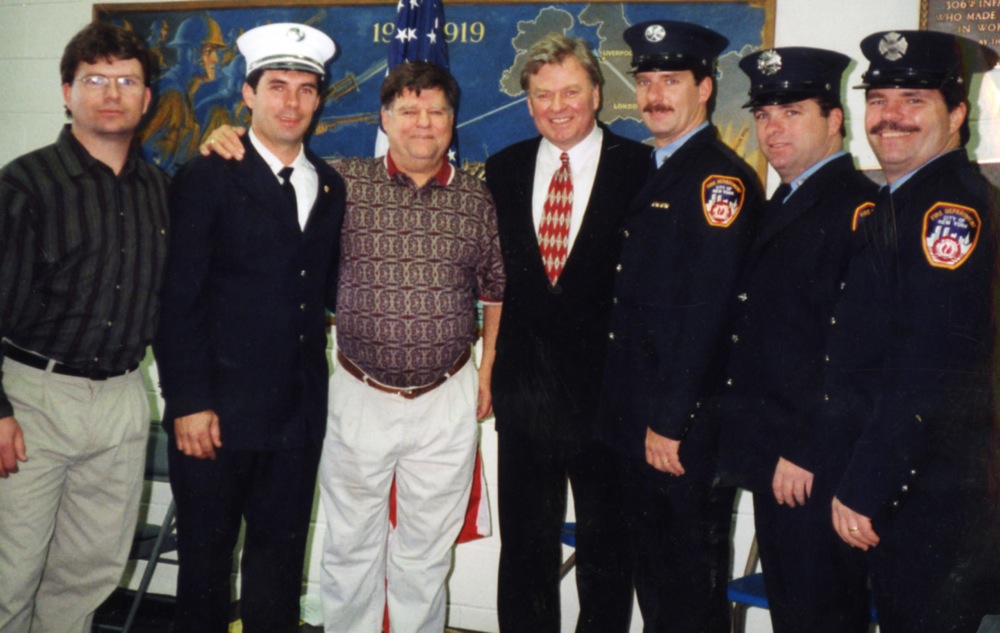 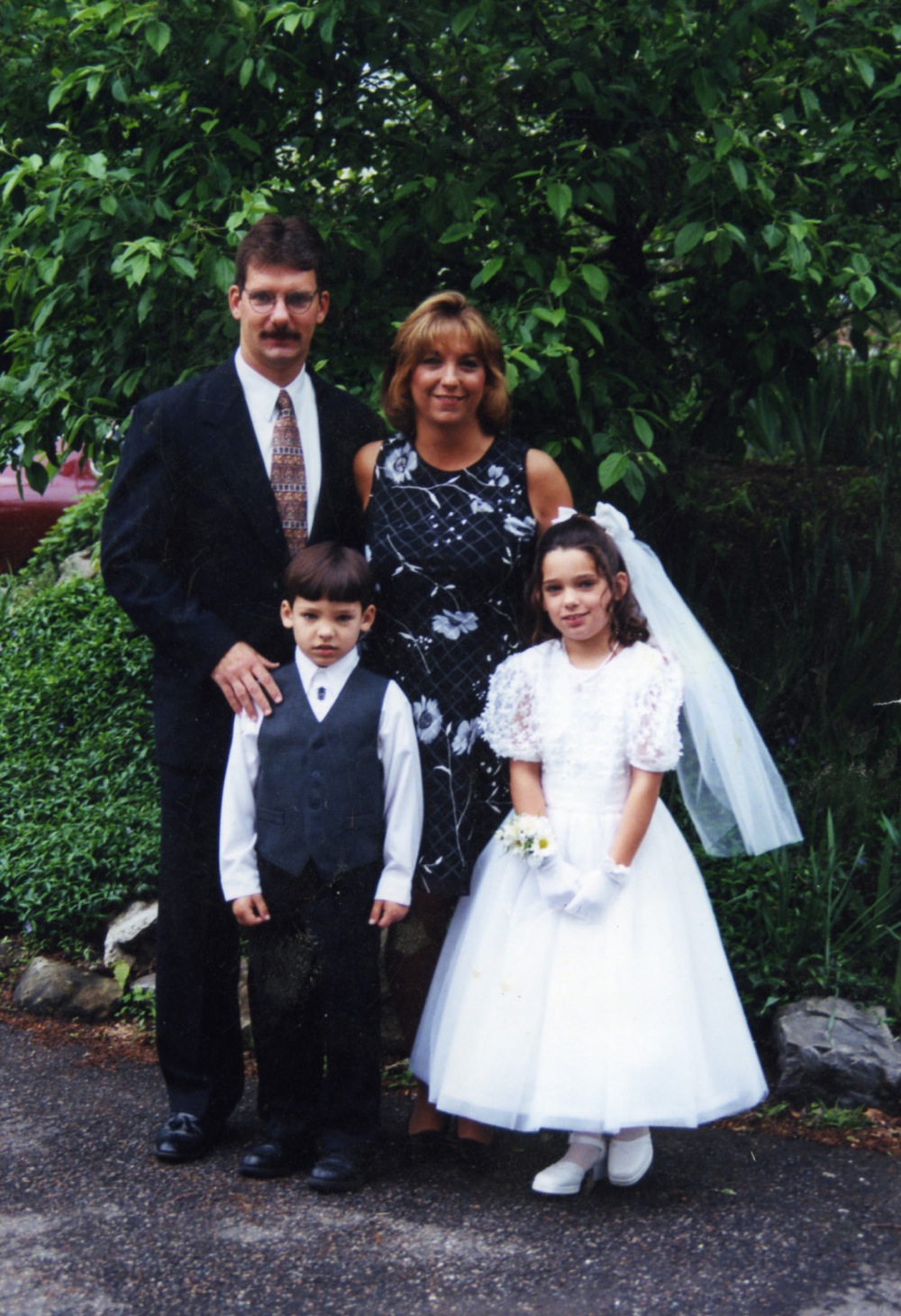 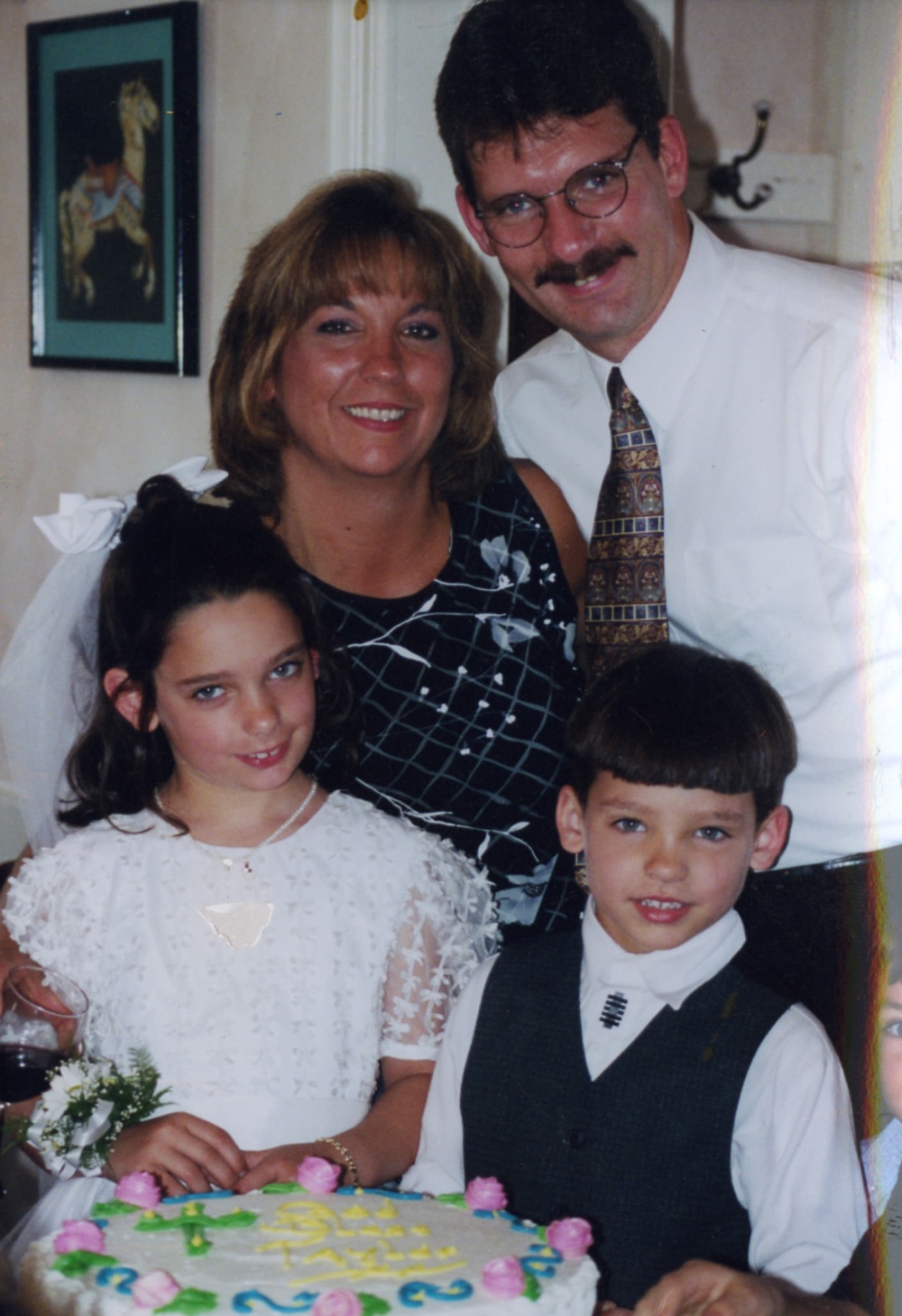 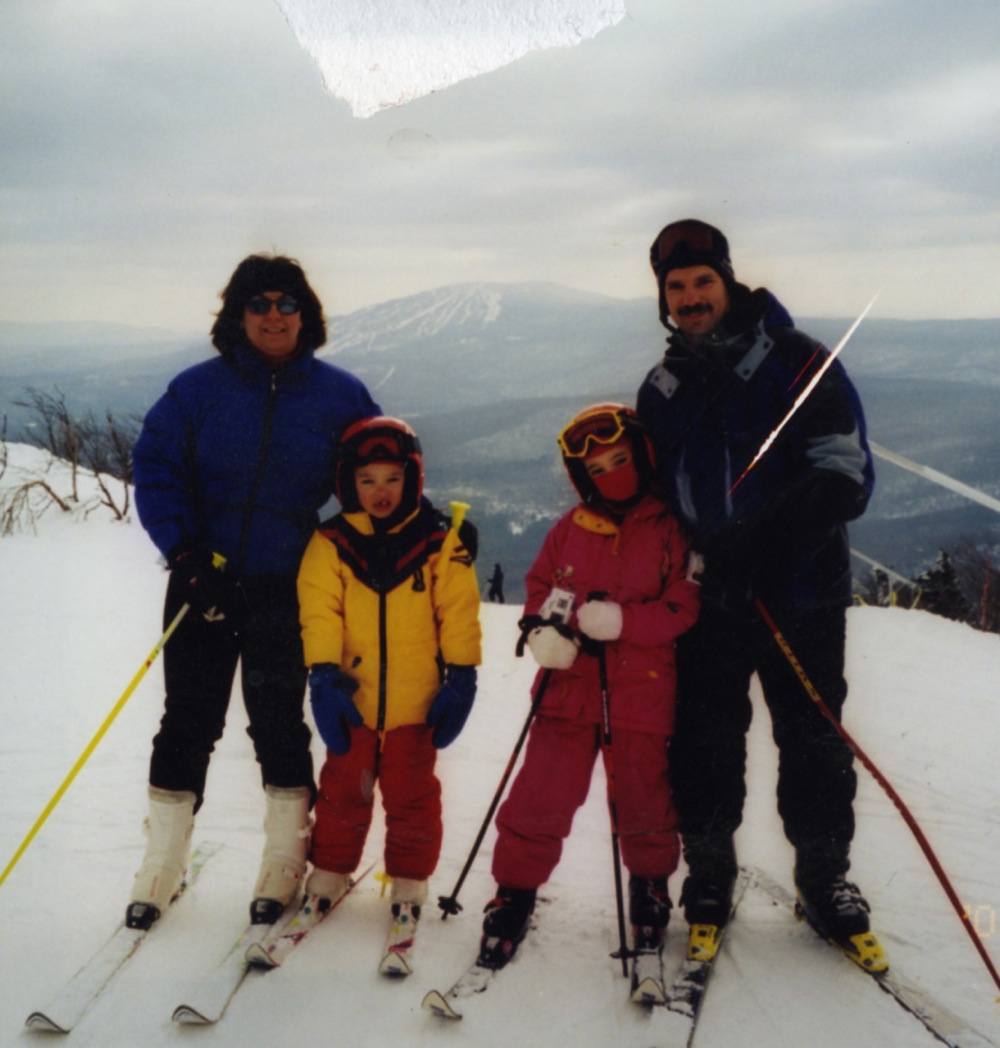 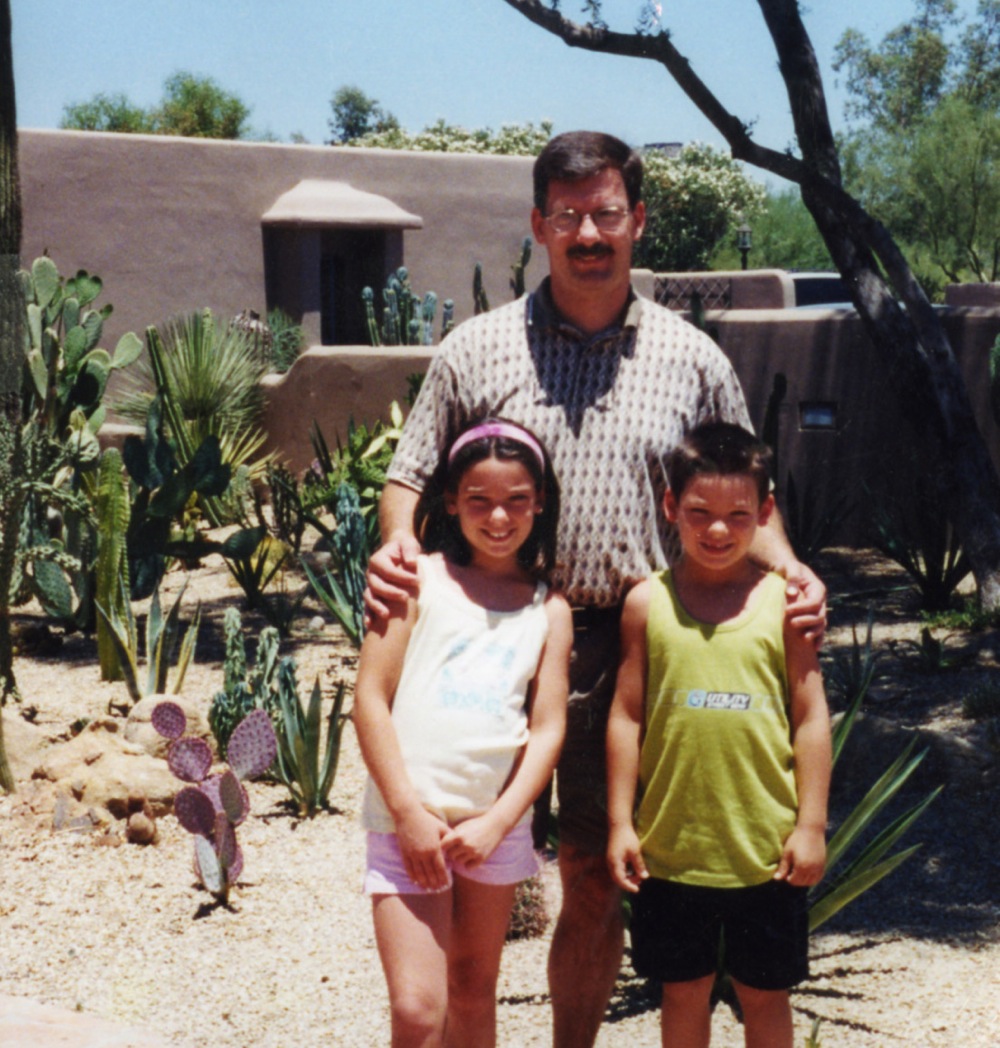 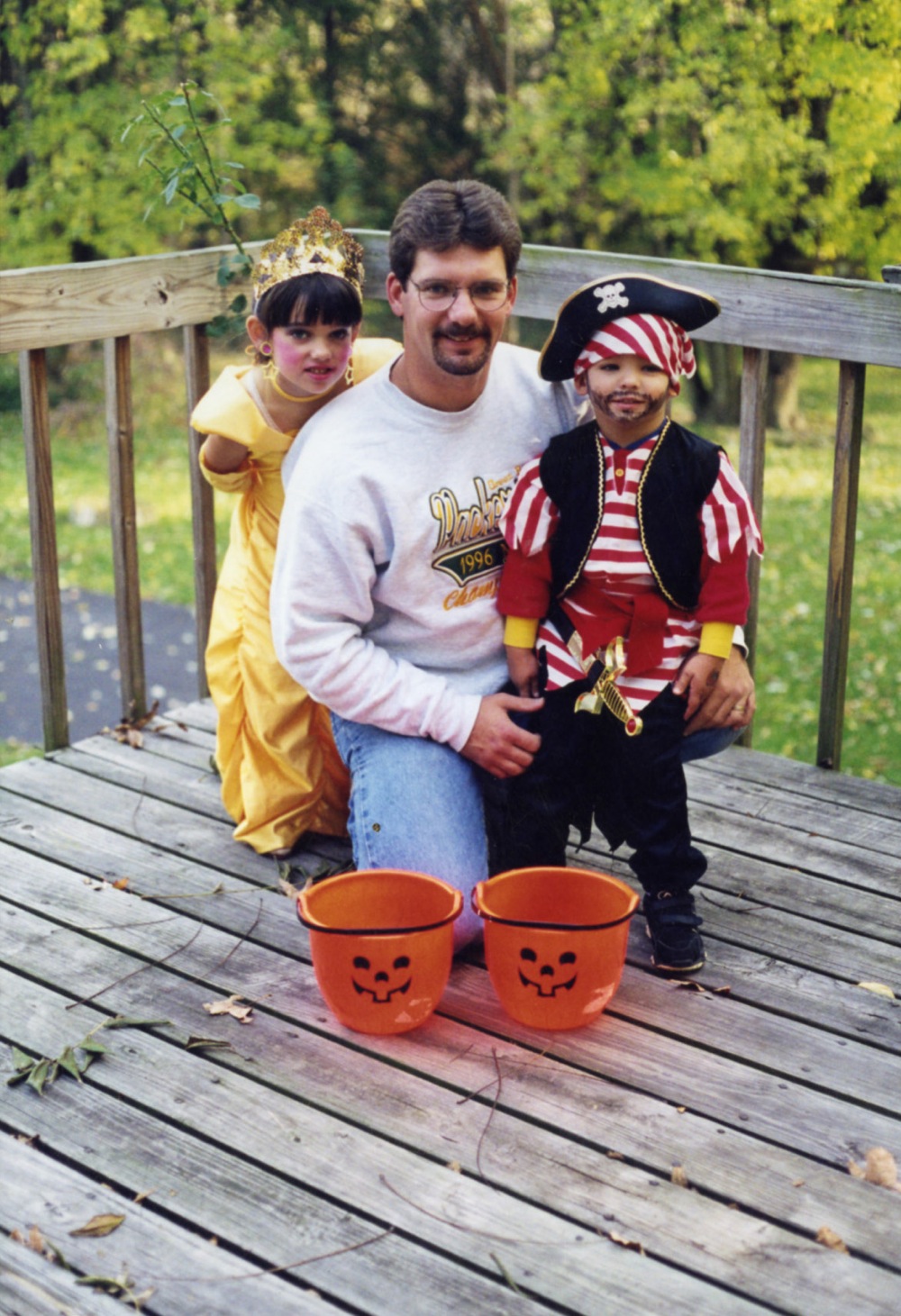 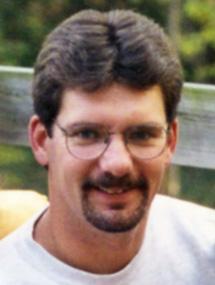 John F. Ginley‚ 37‚ lieutenant‚ FDNY‚ Engine 40. After 13 years as a firefighter with Ladder 37 in the Bronx‚ and three as a lieutenant in Manhattan‚ Ginley was on the list for promotion to captain. His steady rise in the FDNY was a tribute to his own integrity and a credit to his family’s calling. His father served 20 years with Engine 8 in Manhattan. Three of John’s brothers are also with the FDNY.

April Ginley knew she had a rare husband. If she was at work, Lt. John F. Ginley, a firefighter, managed the household, taking the dog to the vet or the children to the doctor. "He was a very involved parent, as far as even putting the kids on the school bus and braiding my daughter's hair," she said. He helped out in the classroom when his daughter, Taylor, 10, and son, Connor, 8, were younger, and he dressed up as a goblin in the gym for Halloween.

One of five boys born within seven years, (four became firefighters) Lieutenant Ginley, 37, served as a mediator at times, but also perfected the stealth practical joke. "Some of the stuff he did I probably still to this day didn't know that he did it," said his brother Capt. Bob Ginley. They were one grade apart in school, but ran track together, served in the National Guard together, joined the Fire Department together, studied for their lieutenant and captain exams together, and vacationed together.

John Ginley's reserve was part of what drew his wife to him when they met. "He was not a person that was looking for recognition," she said. "He was always the quiet one in the background."