Kevin Prior on the job 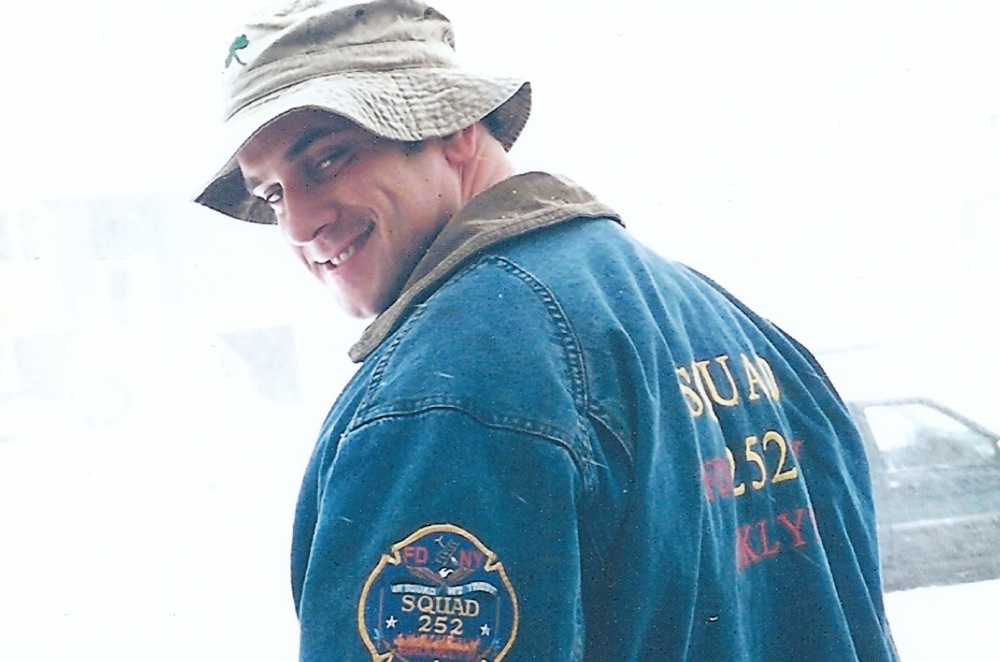 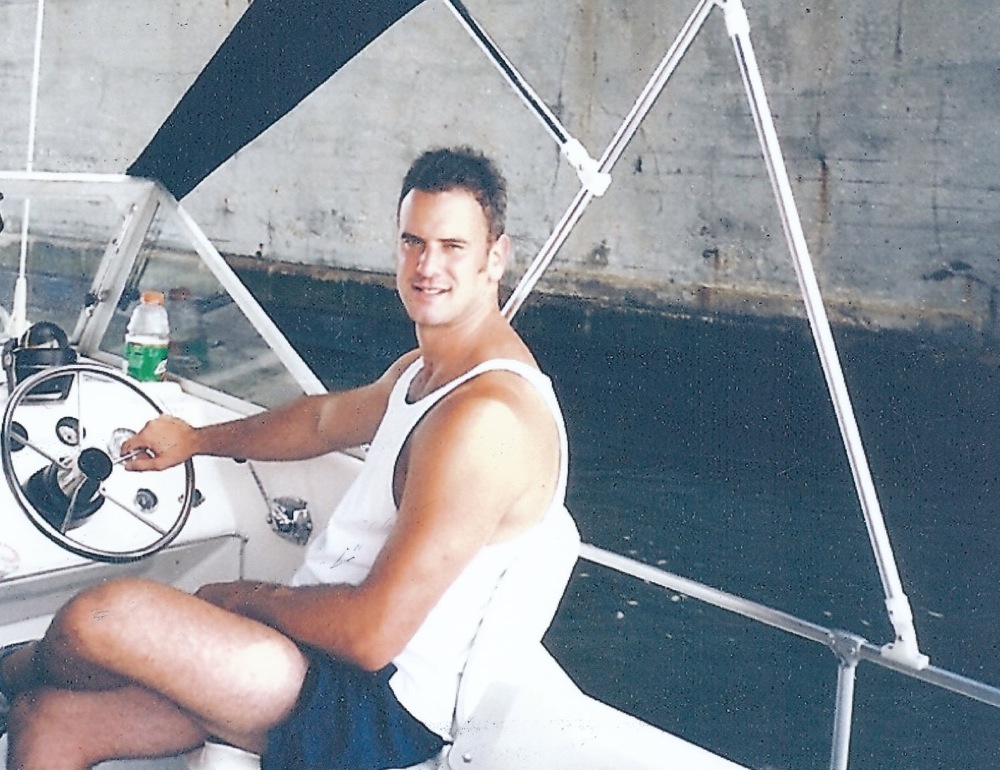 Kevin Prior at the helm 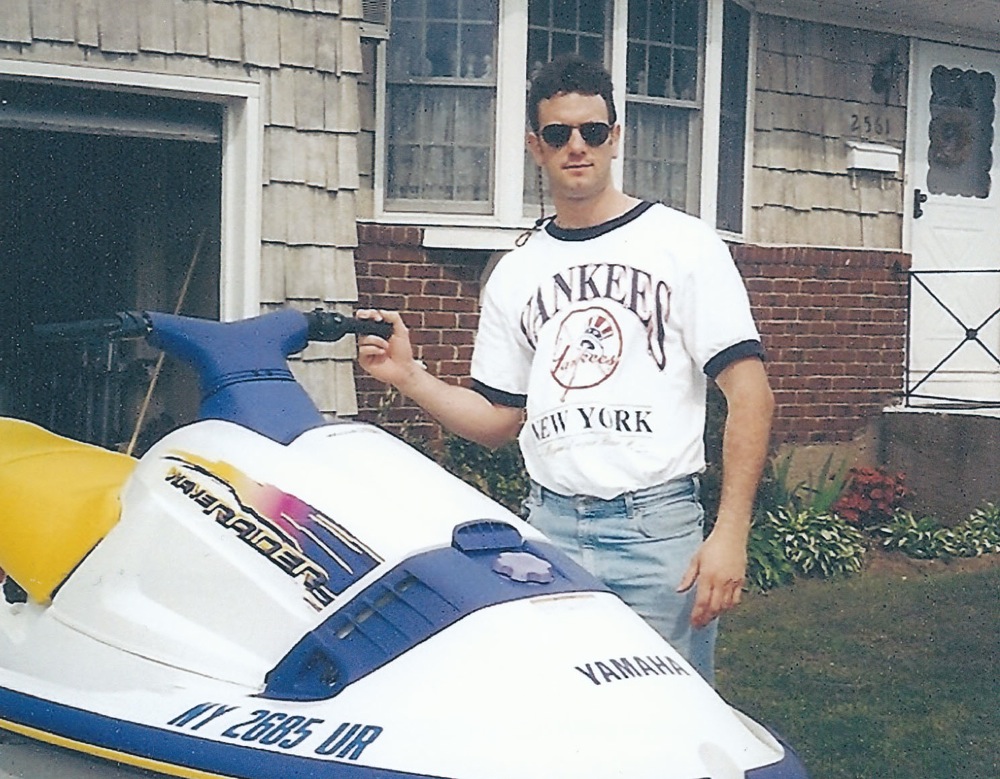 Kevin Prior & a Seadoo 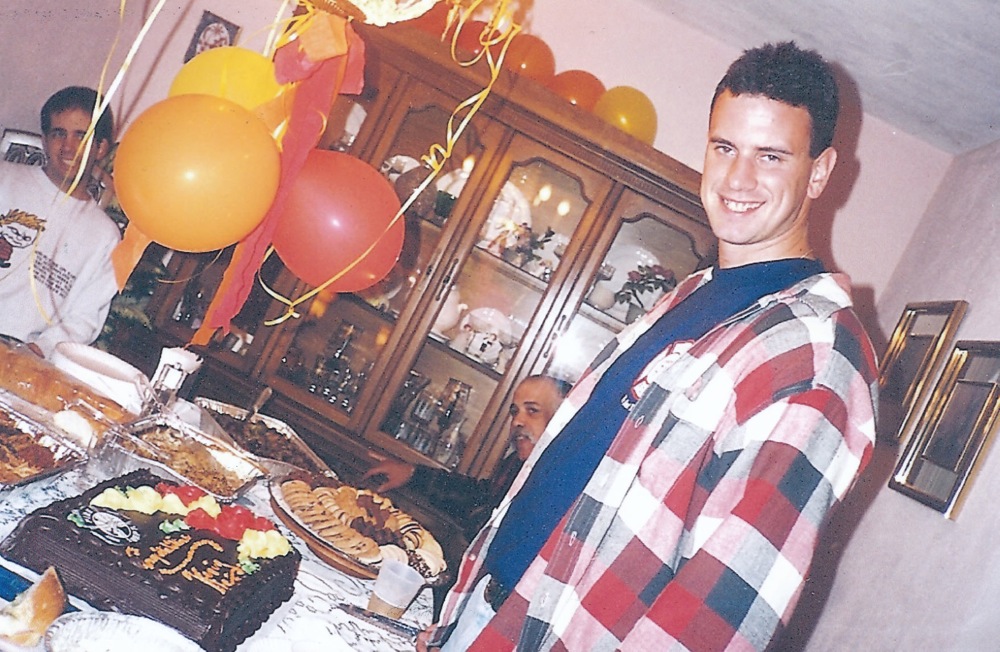 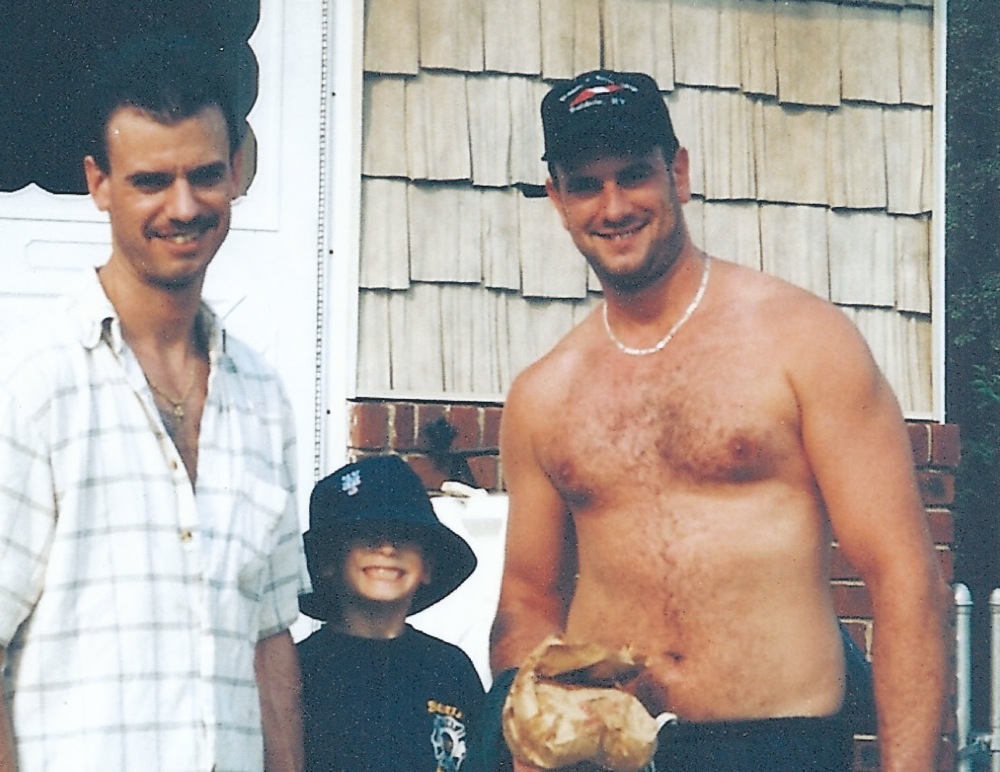 Kevin Prior out front 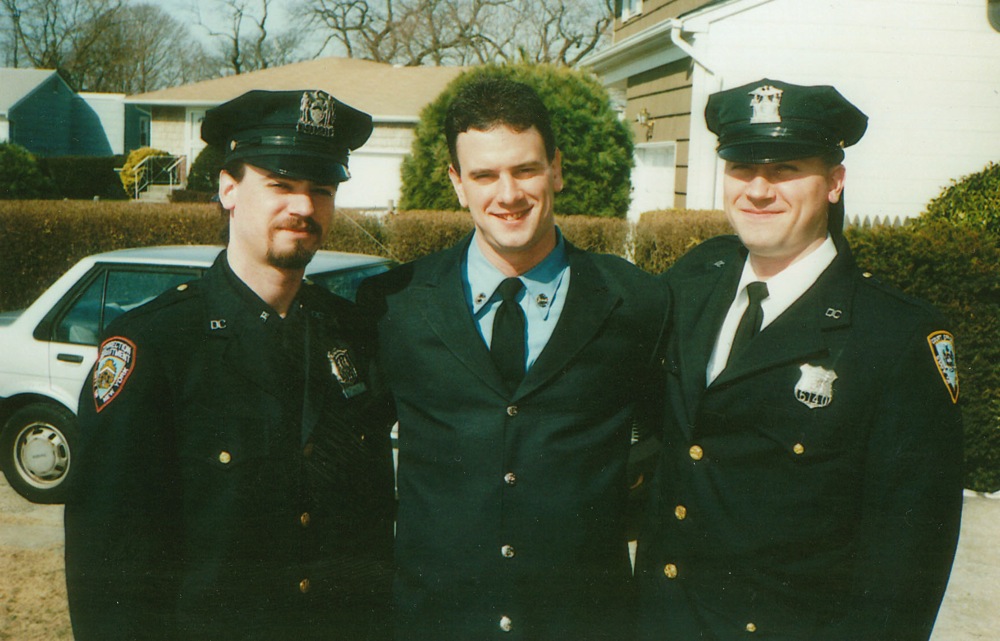 Kevin Prior in his dress blues 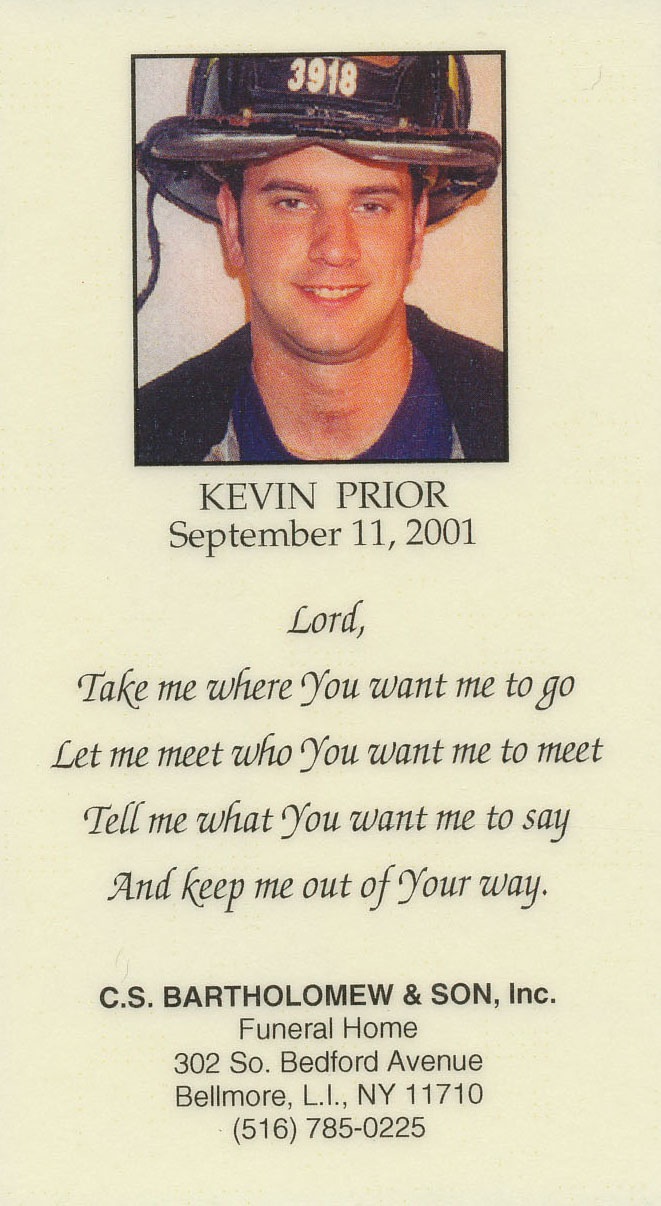 Kevin Prior Remembrance Card (back) 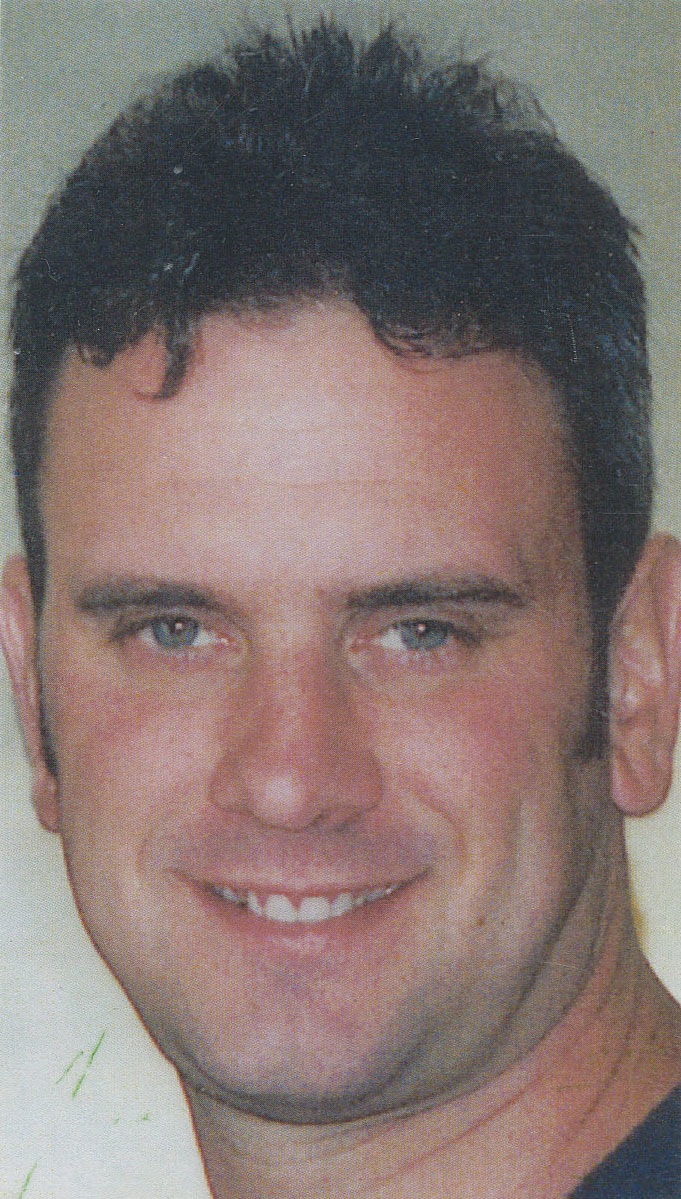 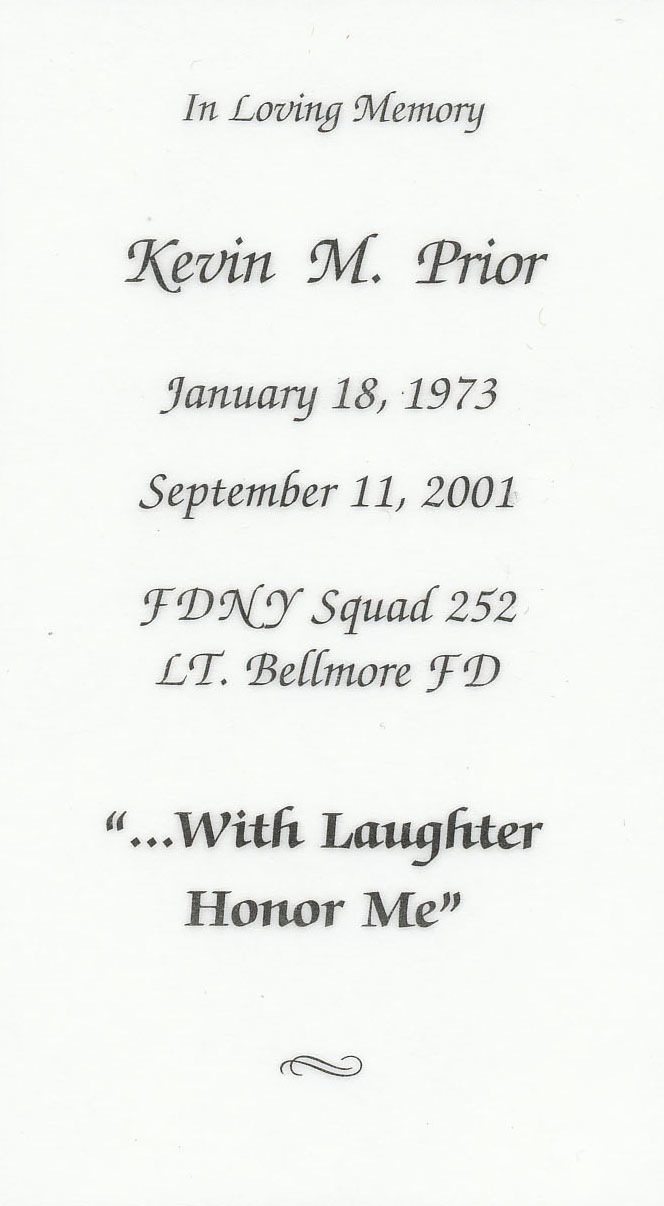 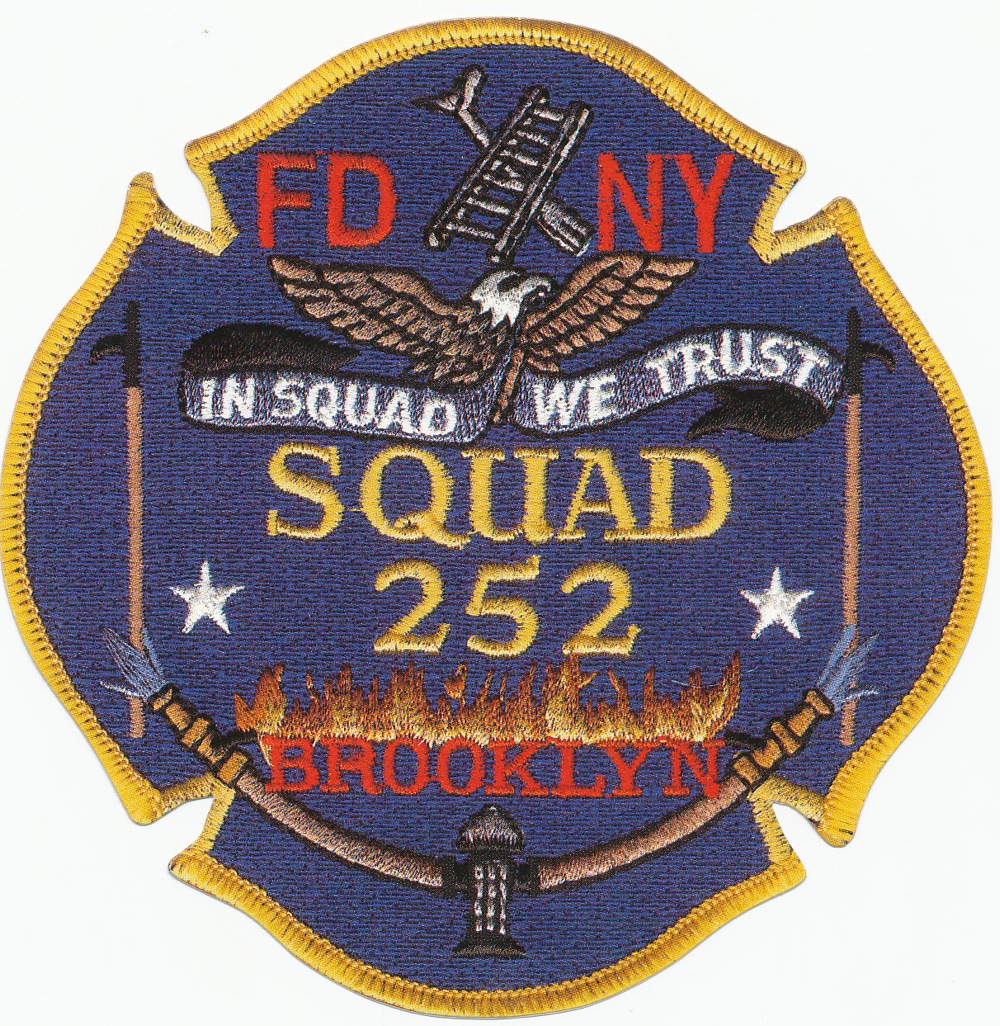 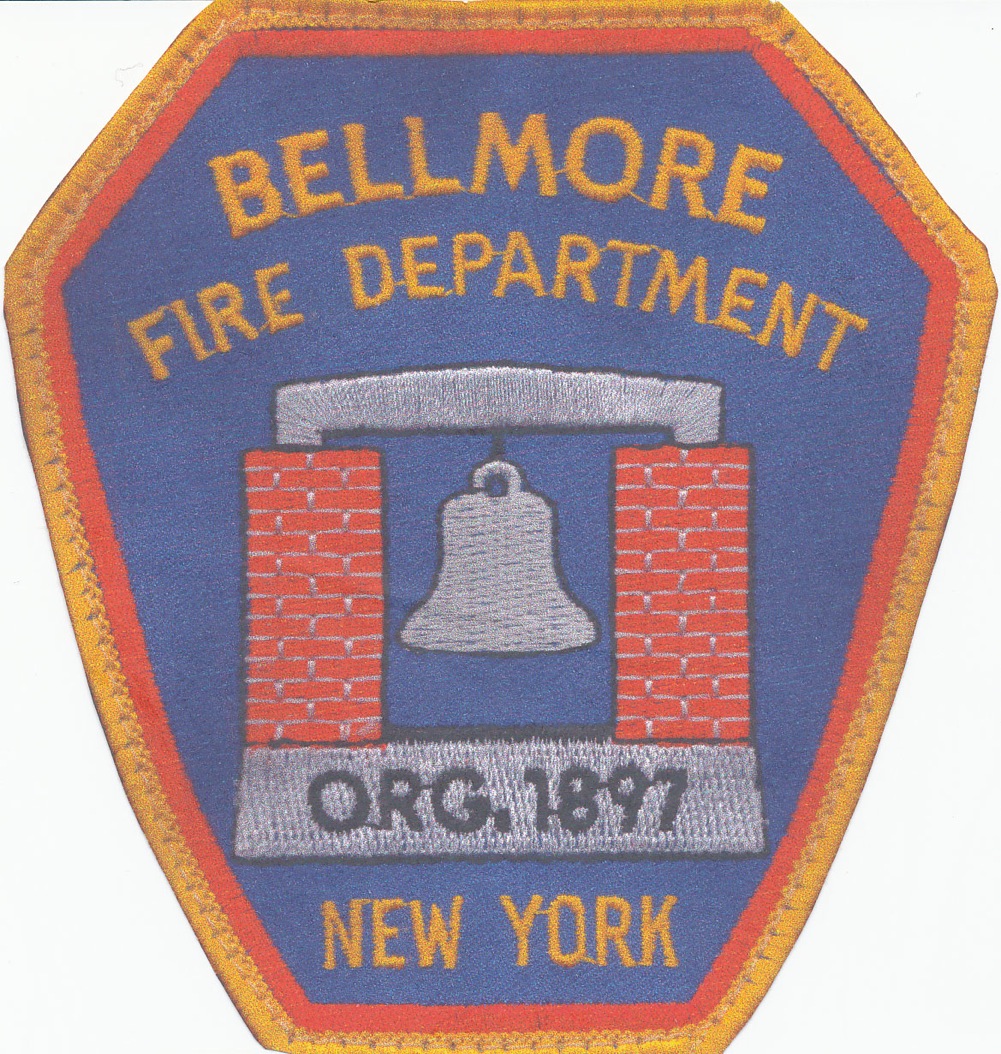 Kevin Prior in Memoriam

Kevin Prior visits the Magic Kingdom 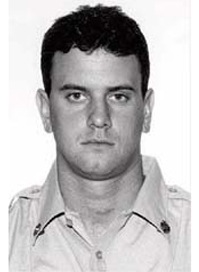 Doreen Noone met plenty of eligible firefighters -- they frequented her father's bar in Bellmore, on Long Island -- but she always hesitated to get involved with one. The job just seemed too risky.

Kevin Prior changed her mind. ''He was very determined,'' said Ms. Noone, Firefighter Prior's fiancée. ''He thought he was invincible all the time. He said, 'Don't worry about me; I'm always coming home.' ''

Firefighter Prior, 28, who worked at Squad 252 in Brooklyn, was always determined to be a firefighter, even during the two years he spent as a New York City police officer. He took the job only because he thought it would help him move up the firefighters' list, Ms. Noone said. He stayed busy at the volunteer fire department in Bellmore, where he lived.

Firefighter Prior's cheerful hardheadedness surfaced again in 2001 atop a mountain in Ireland, the couple's ancestral home. They both wanted to take a rock from the peak back to New York, but each claimed to have found the perfect one. So they wound up taking both. When Firefighter Prior died in the World Trade Center, Ms. Noone was glad they had two rocks. She kept one and put the other in his coffin.

A few months after Firefighter Prior's death, Ms. Noone visited a psychic who somehow divined that Ms. Noone had had Kevin's name tattooed on her back after he died. ''He said Kevin saw it, and he was honored by it,'' she said.