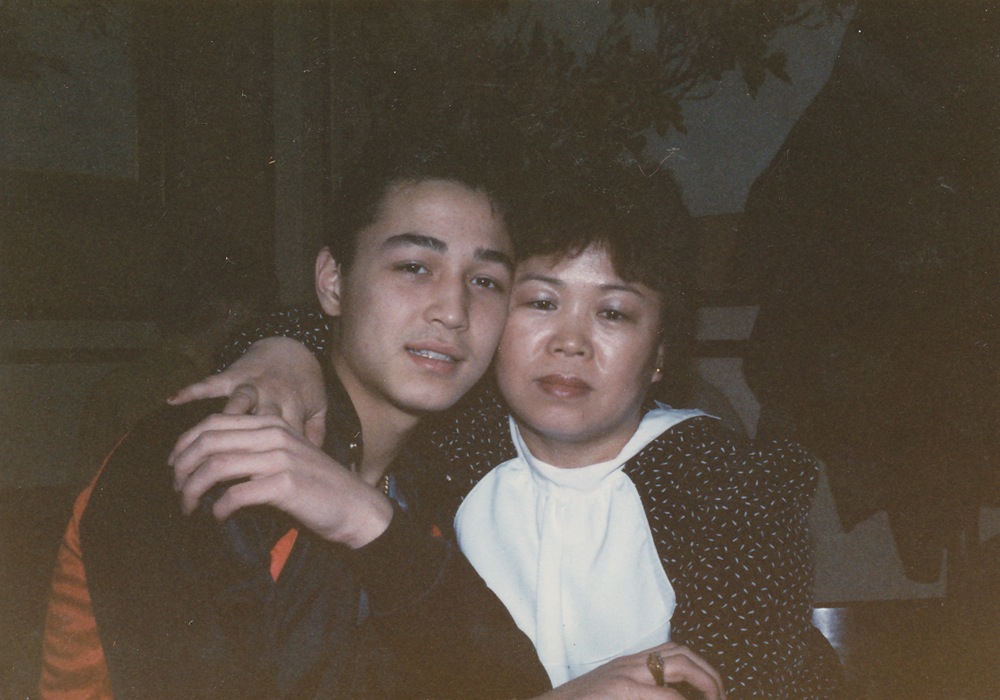 John T. Gnazzo with his mother 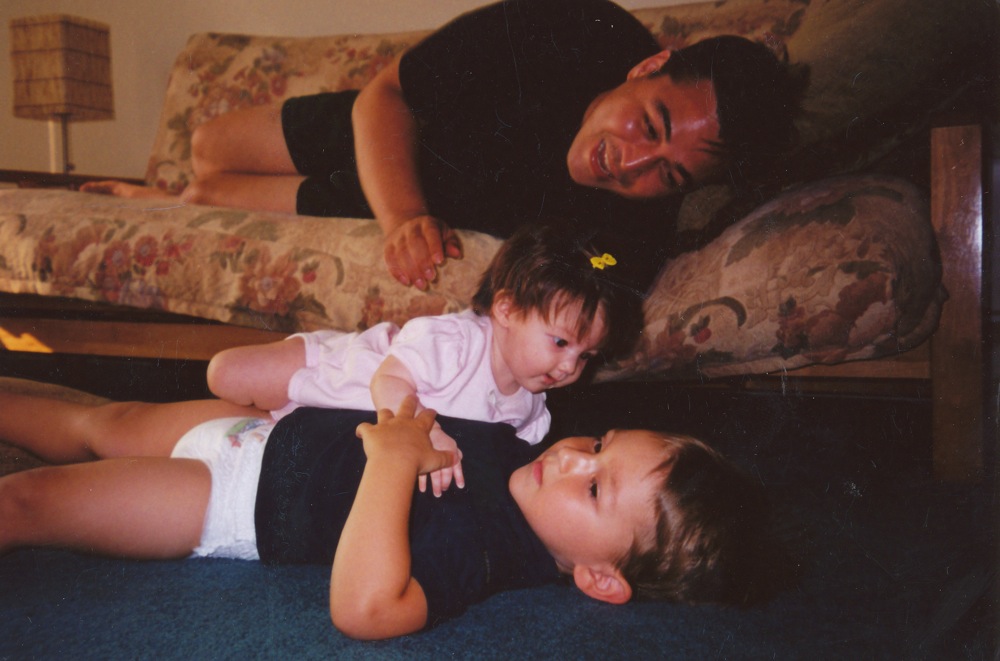 John T. Gnazzo with his children 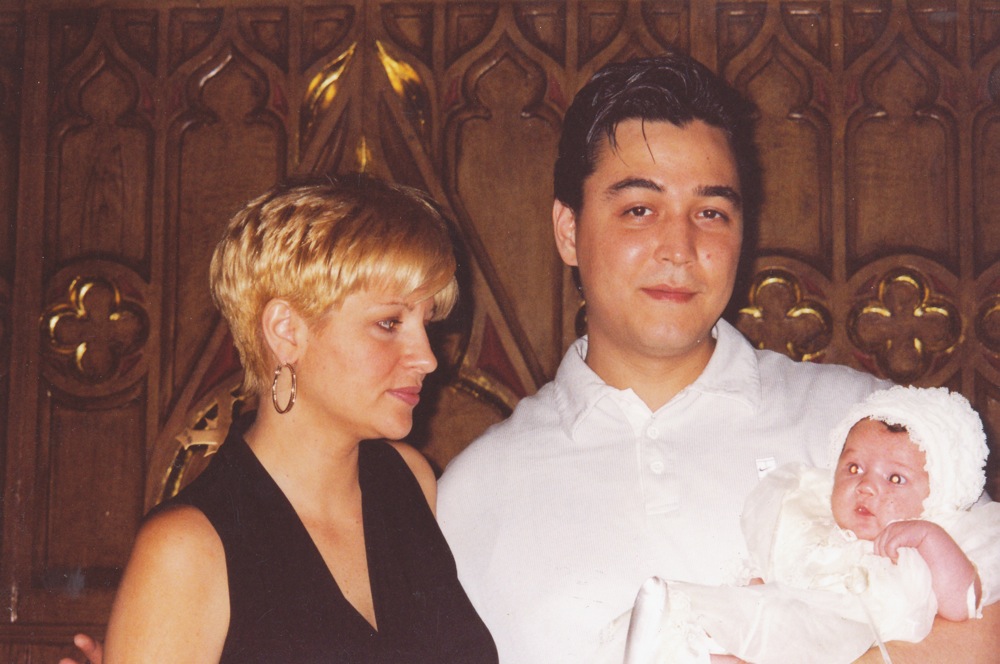 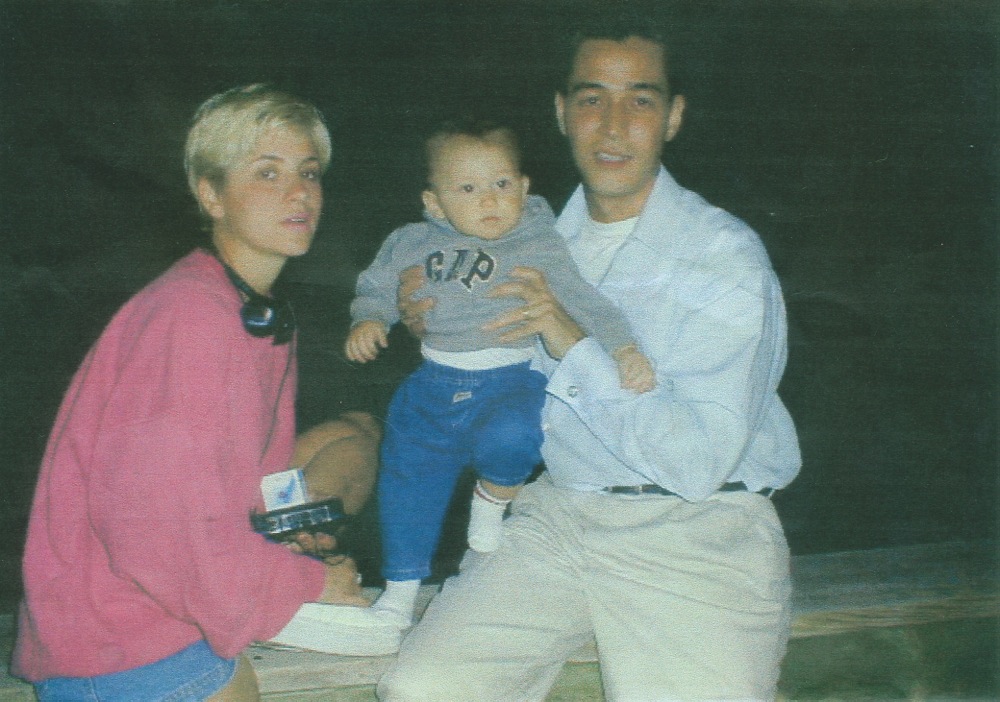 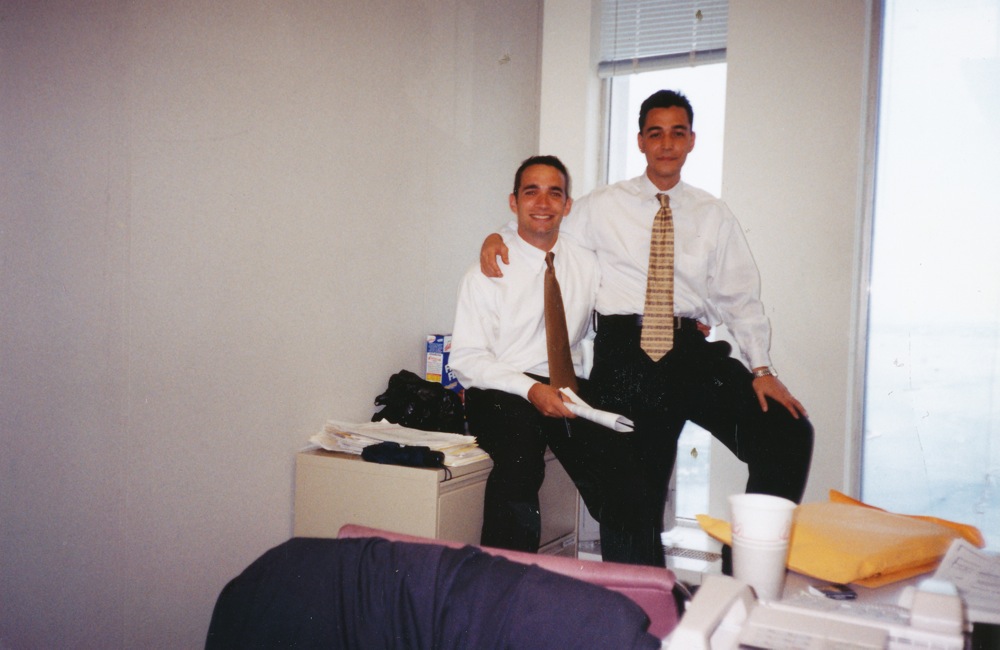 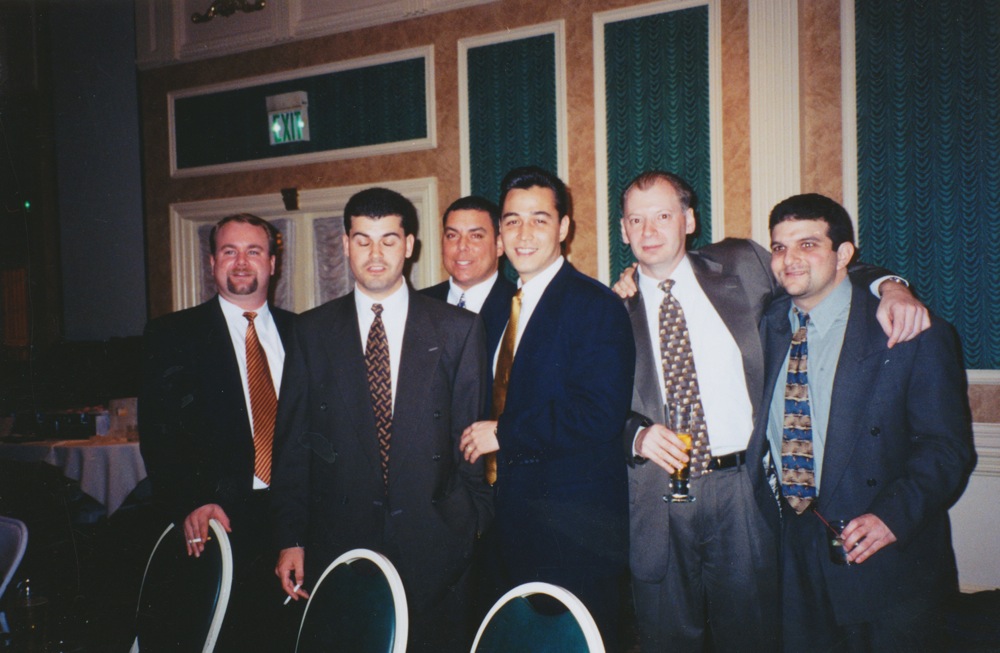 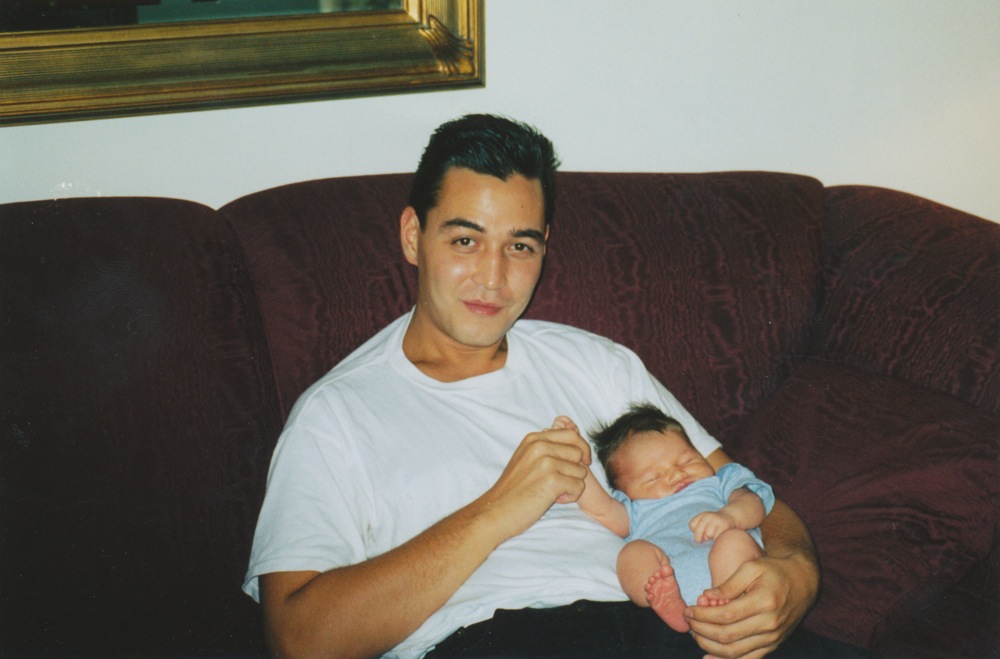 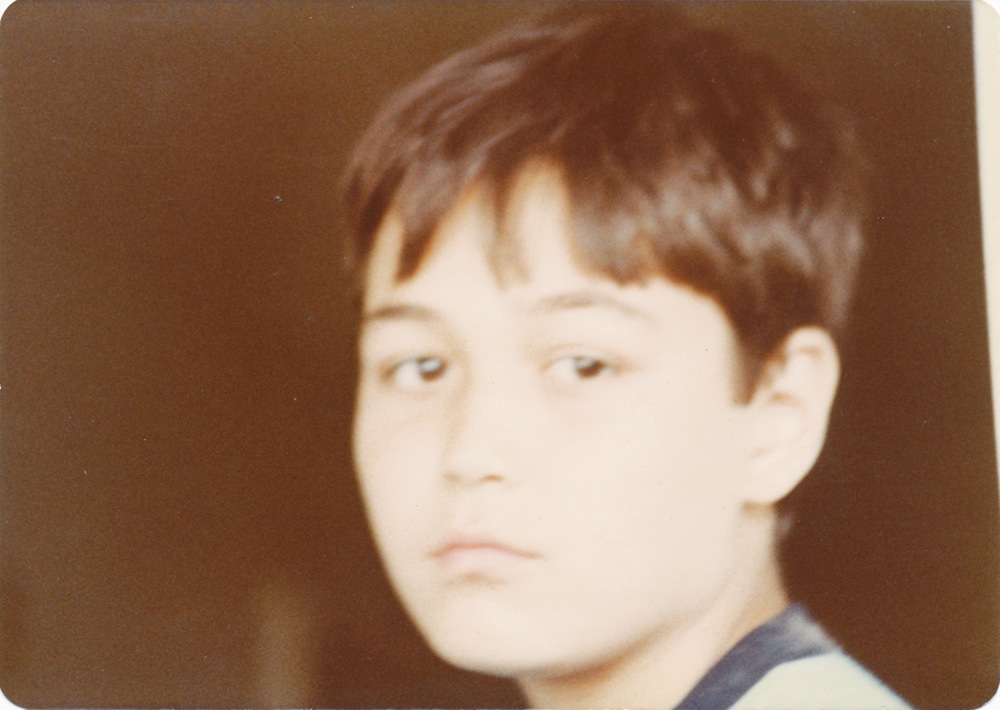 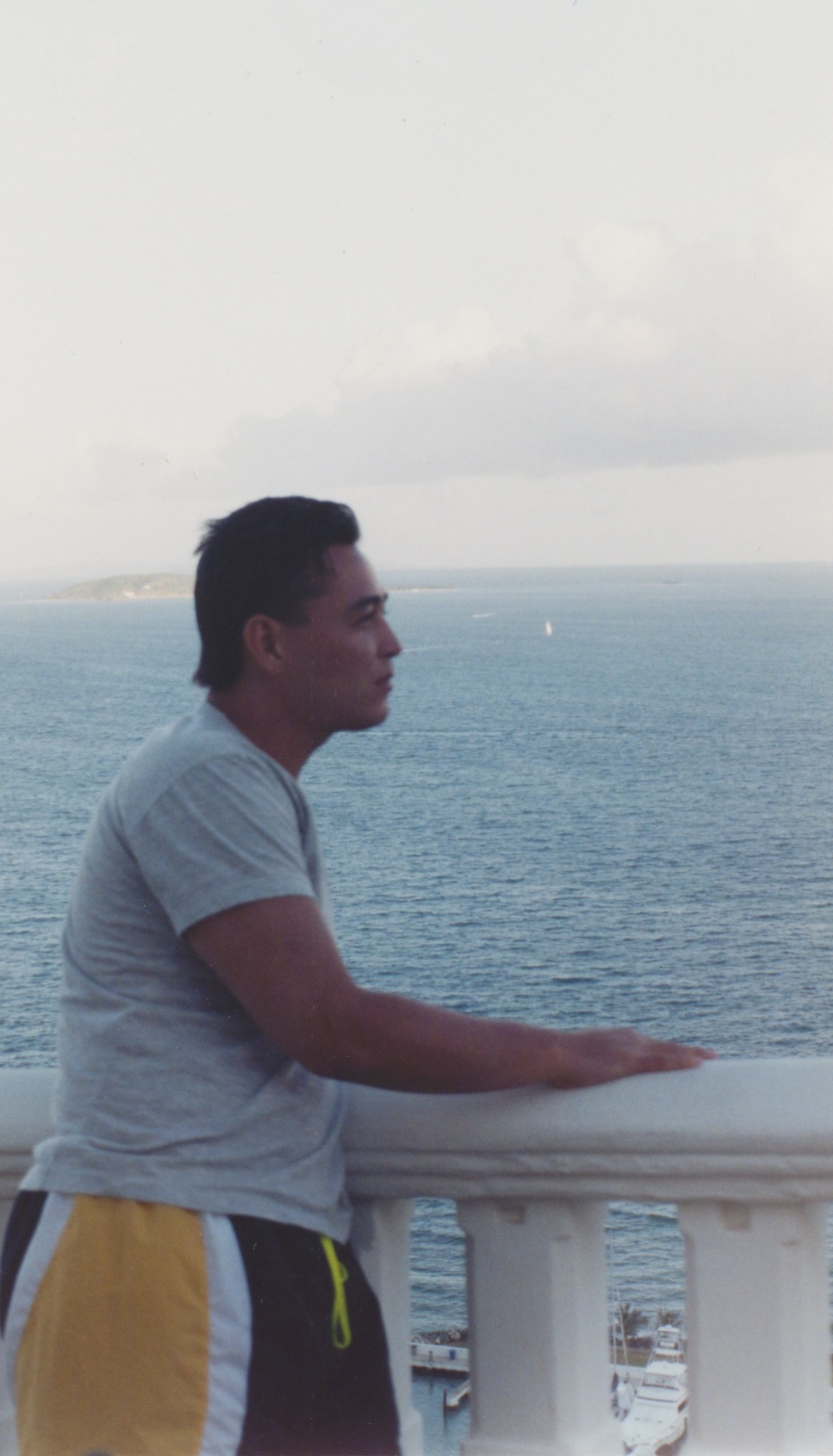 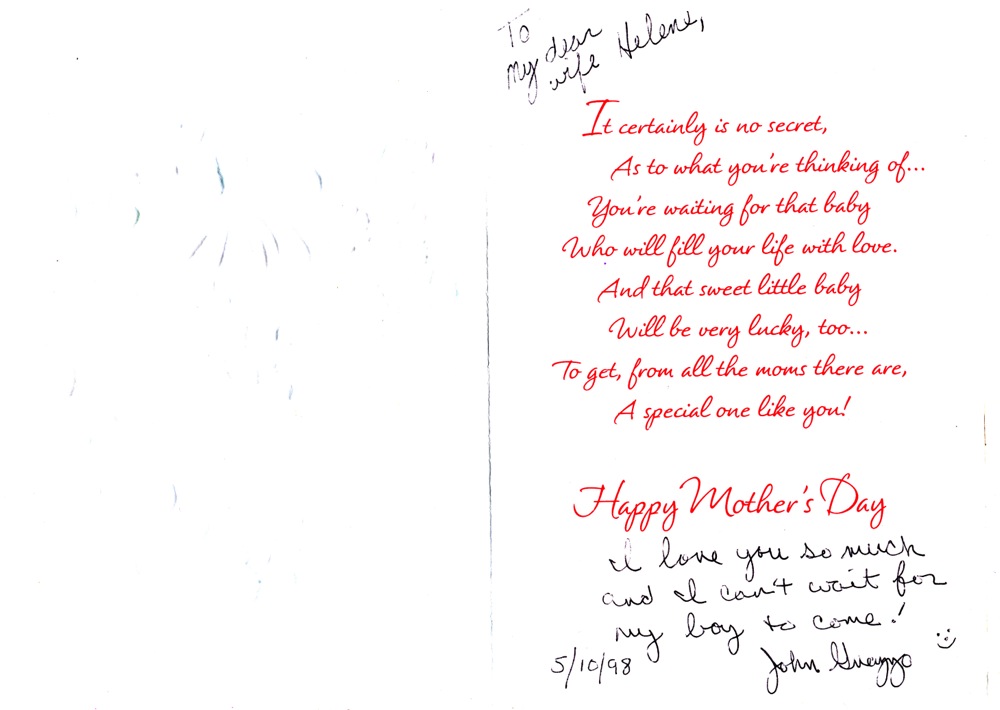 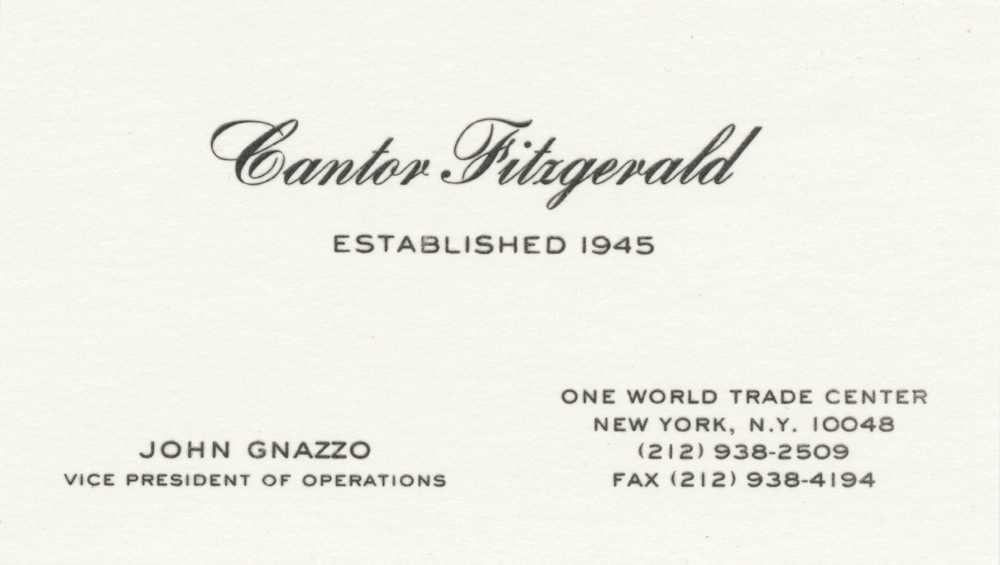 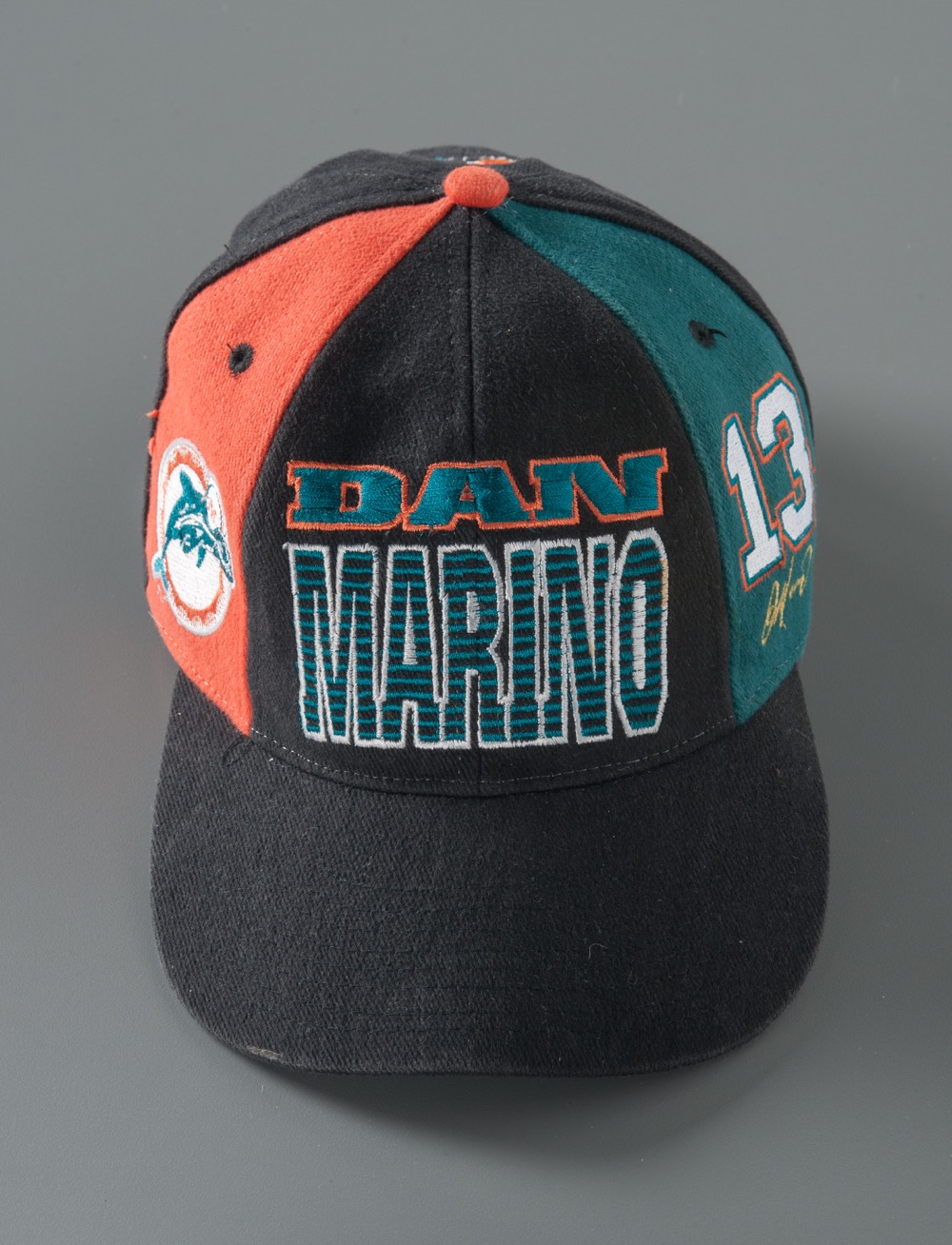 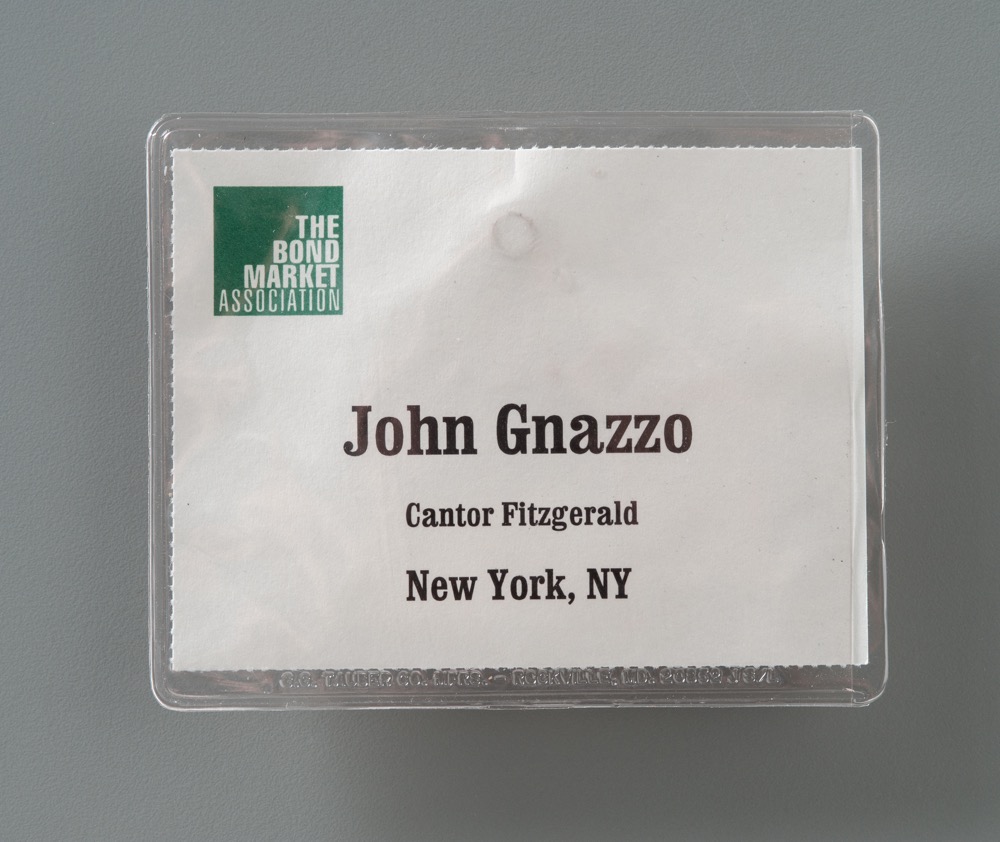 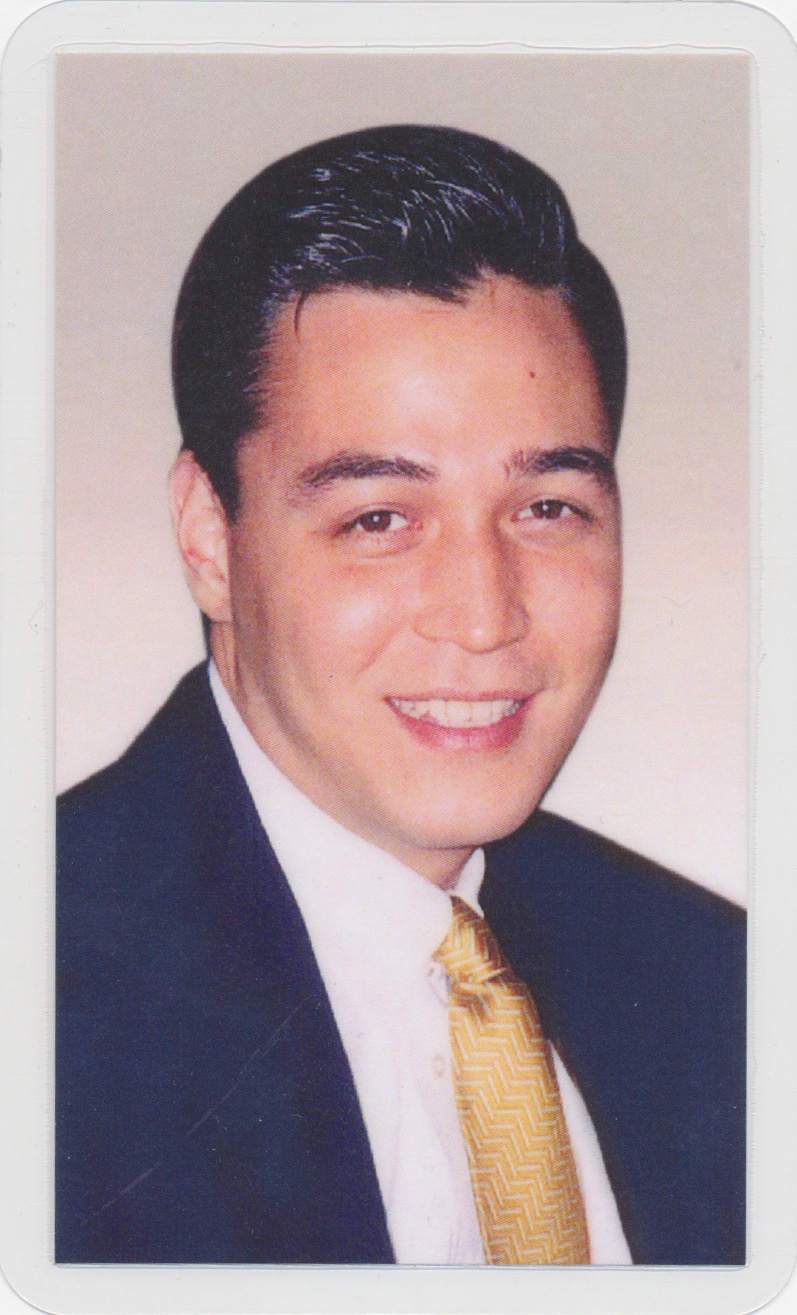 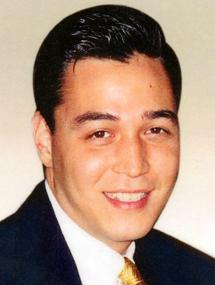 John T. Gnazzo was a dedicated worker for Cantor Fitzgerald. He was employed for Cantor since 1992 and at the age of 32 years old his title was Vice President of Operations. John was responsible for 32 employees, including 4 section managers; and disaster recovery director. But John, like others, did not look upon his staff as coworkers, employees, or managers… they were a family. They loved their work and each other. At Christmas time, John would occasionally dress as Santa Claus and with all the monies collected from the staff, he would distribute gifts to the Cantor children.

John was not only a dedicated worker, he was a devoted loving husband of Helene and their two children, John, 3 years old and Jule now six months old. He had it all and they will miss his smarts, strength, loving personality and caring heart. A face we will never forget but a voice gone forever from our lives.

Work did not seem like work if your boss was John Gnazzo. It seemed like fun. What else could you think if you sat down at your desk and heard a whoopee cushion emit its inimitable sound? Yes, John Gnazzo was up to his tricks.

Mr. Gnazzo, 32, was vice president for operations at Cantor Fitzgerald, and his sunny disposition and impish inclinations enabled people to get their work done efficiently but also amply enjoy themselves. One of his co-workers suggested that Mr. Gnazzo made every day at the office seem like a Sunday afternoon.

Mr. Gnazzo, who lived in Manhattan with his wife, Helene, and their children, John Vincent, 3, and Jule, 8 months, had deeply etched memories of the World Trade Center. During the 1993 bombing, he helped a woman who was in a wheelchair down 60 flights of stairs. Several years ago, his father, an electrician, had a heart attack while working in the trade center and died. And for reasons he couldn't explain, Mr. Gnazzo seemed to have premonitions of his own destiny. He would tell his wife: "You're going to live into your 80's. I'm going to die young."

But nothing inhibited his innate generosity. It showed up early. When he was 11, he made deliveries for a cheese shop in Greenwich Village. Anytime he made a delivery to an old woman, he never accepted any money. When he got back to the shop, he paid for those orders out of his own pocket.