What happened to your family

What happened to your family's loss is a burden. I was very young boy on the date. But now as I am older I see what has happened to many innocent people that didn't have any reason to die. But Jeffrey's role as a firefighter was useful as they attempted to help those that were struck first but that one final effort that he gave was something to definitely remember. I am sorry for your loss.

thank you so much! god bless

thank you so much! god bless 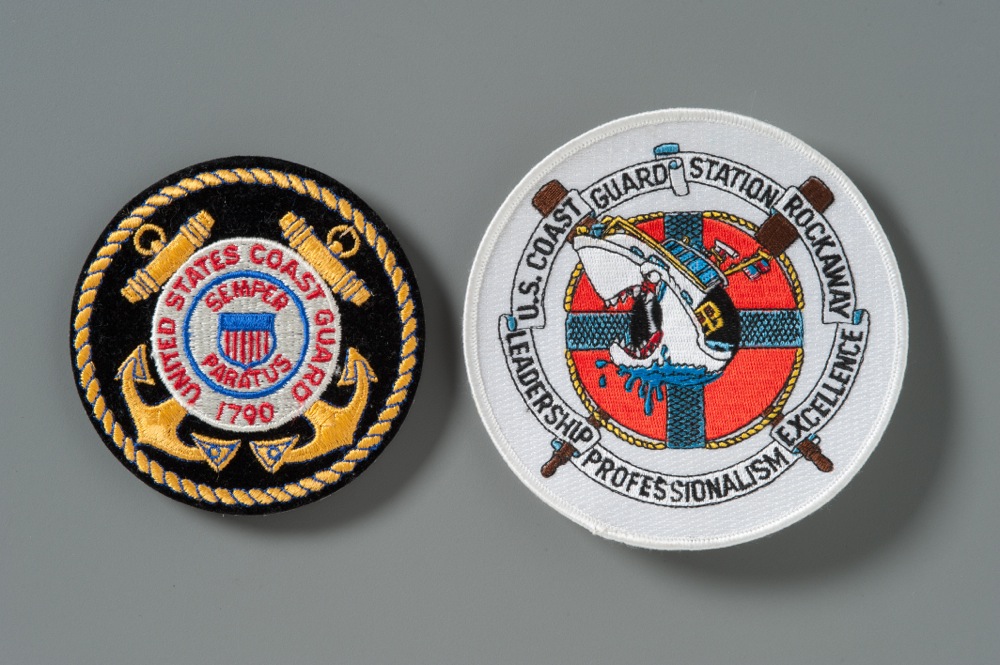 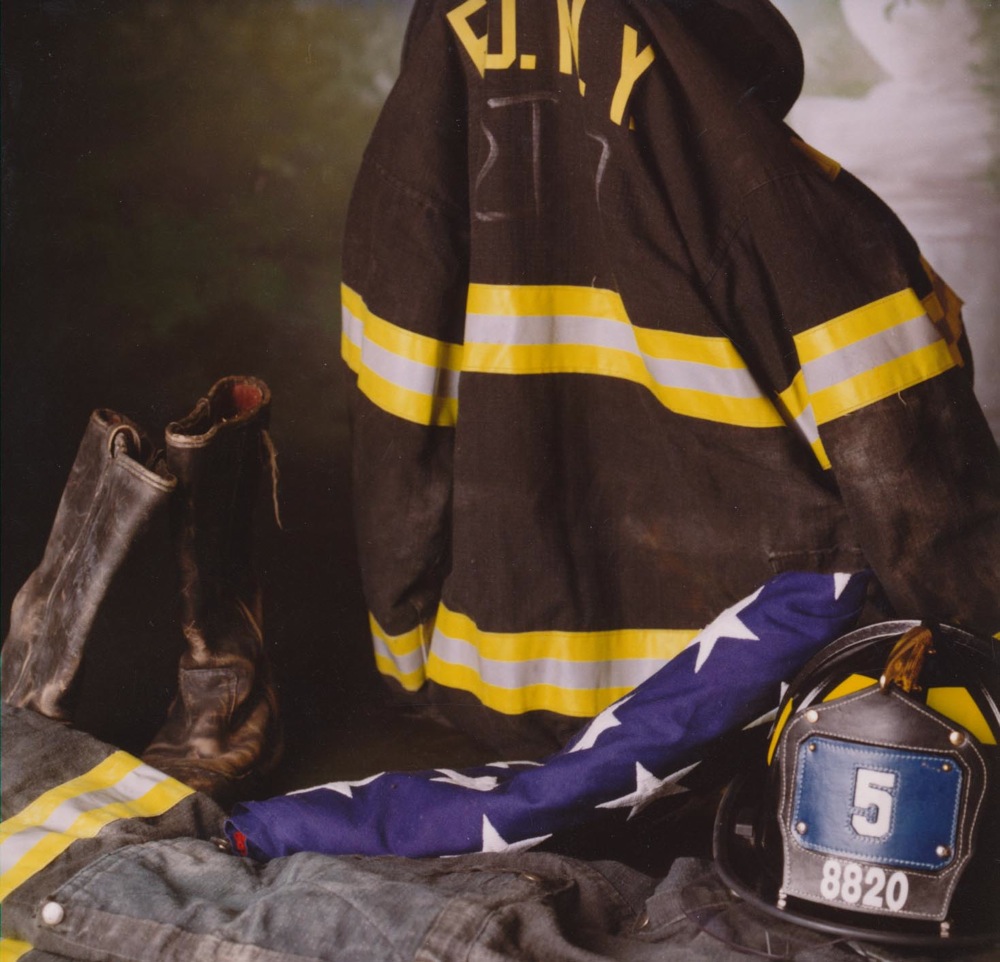 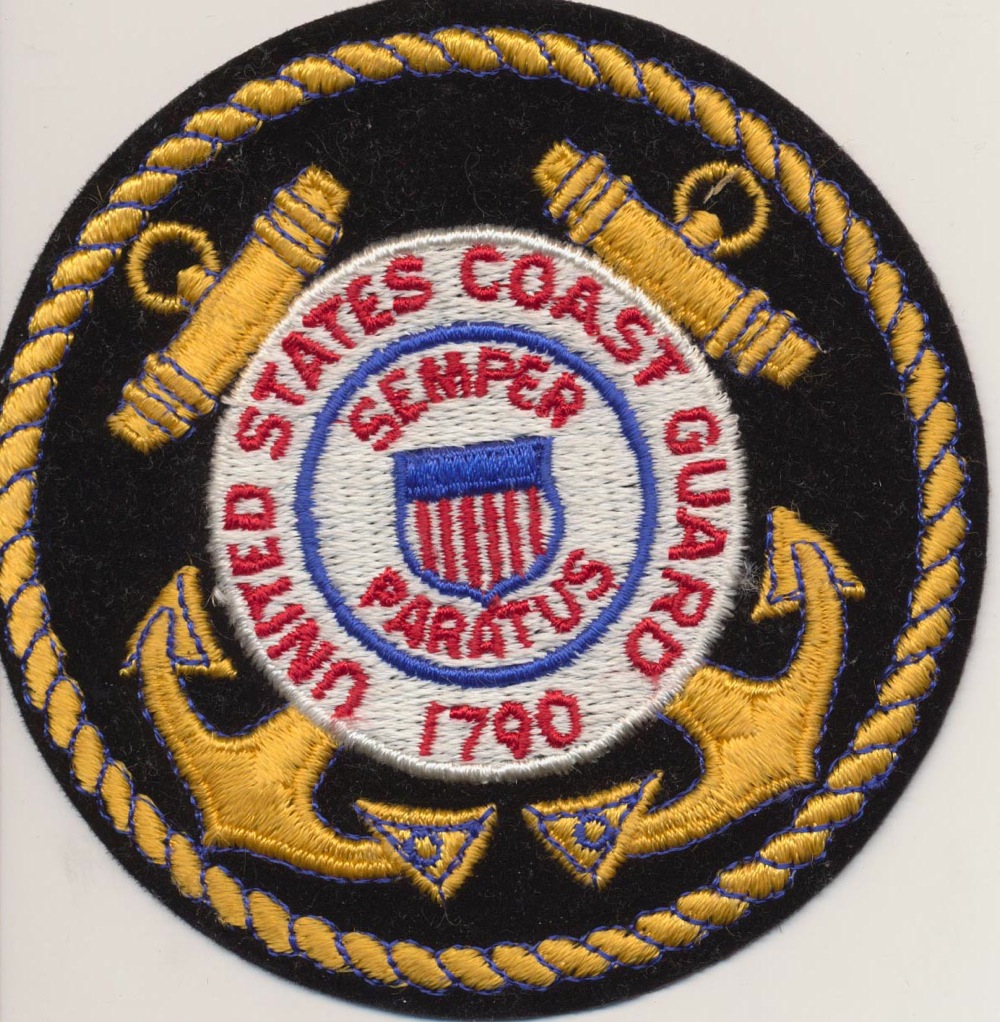 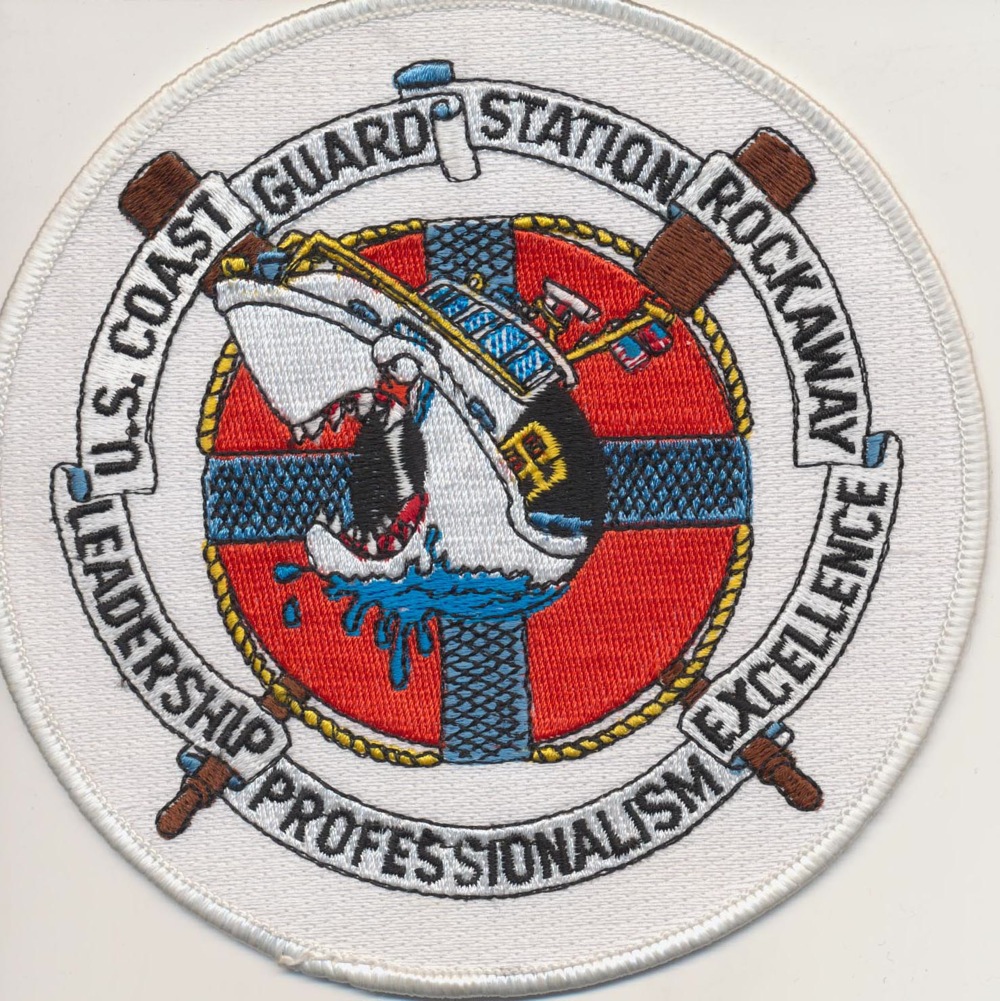 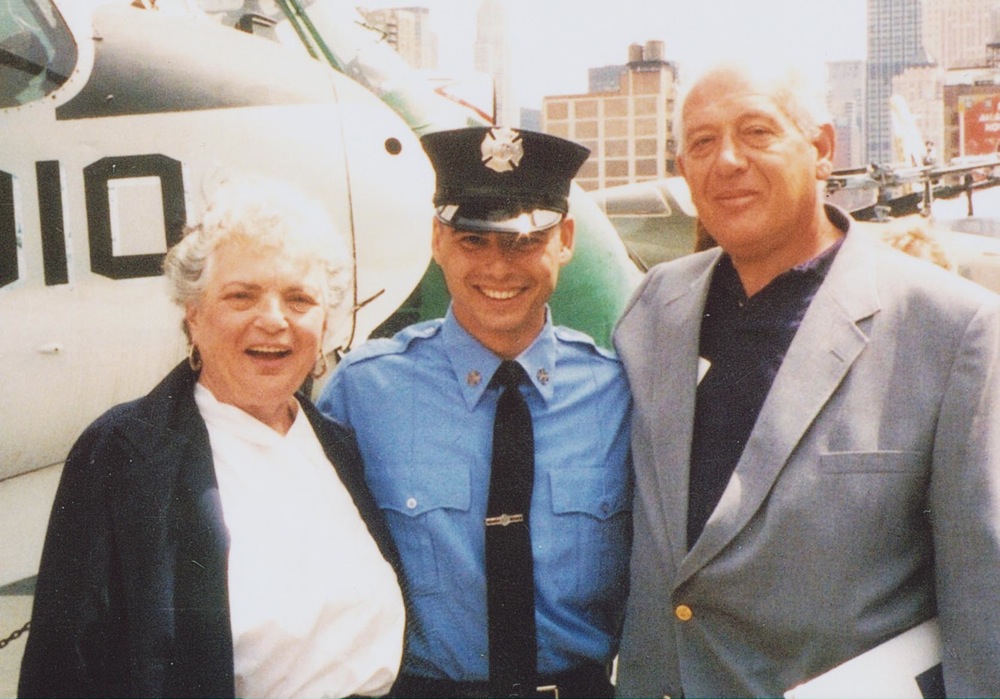 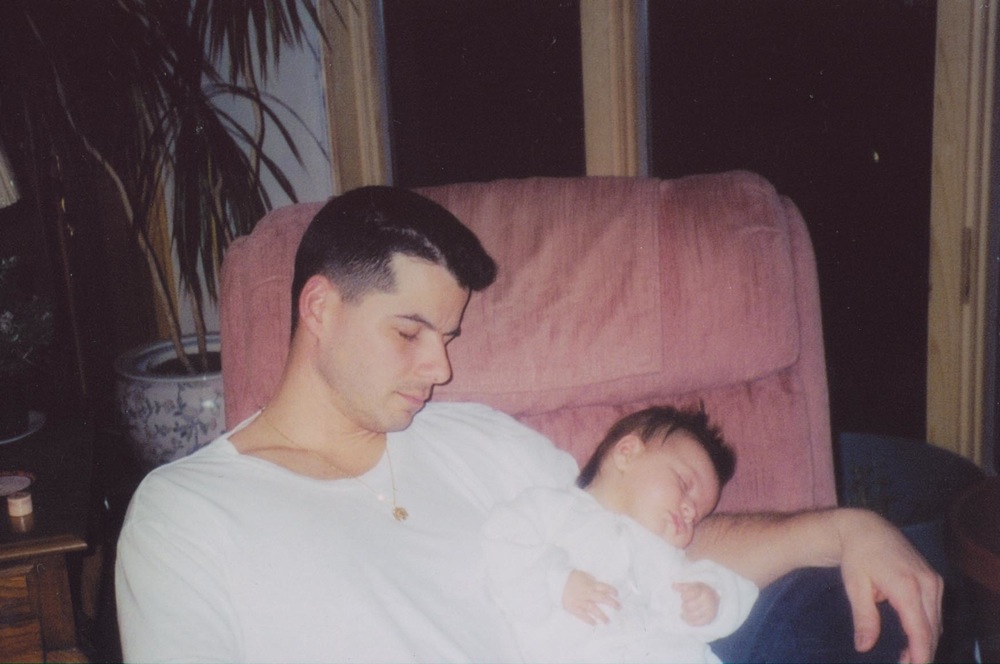 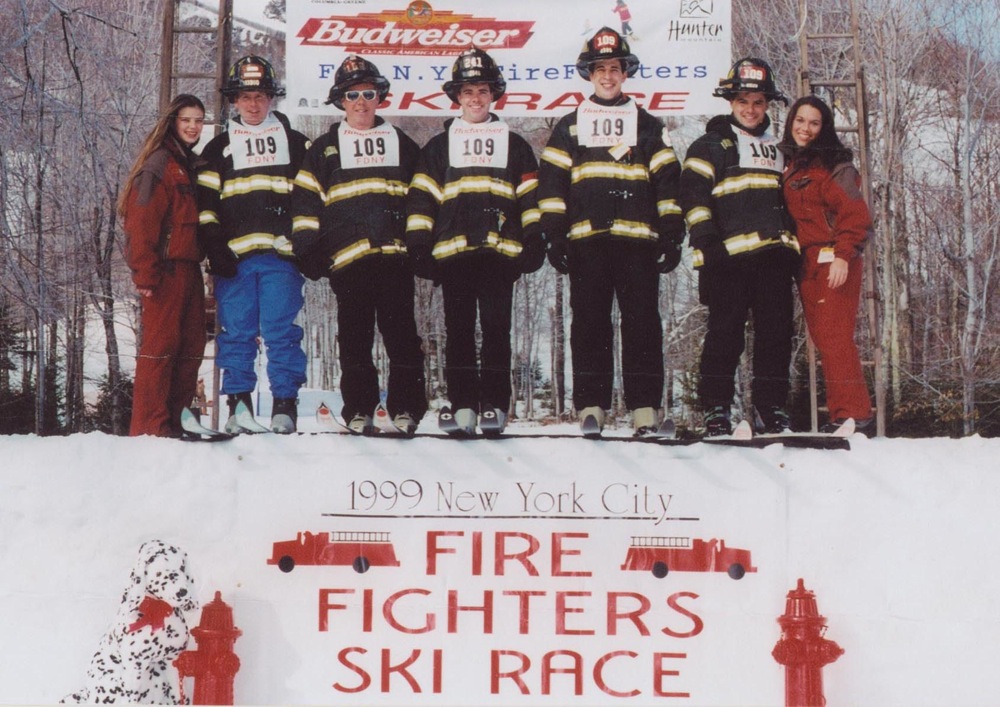 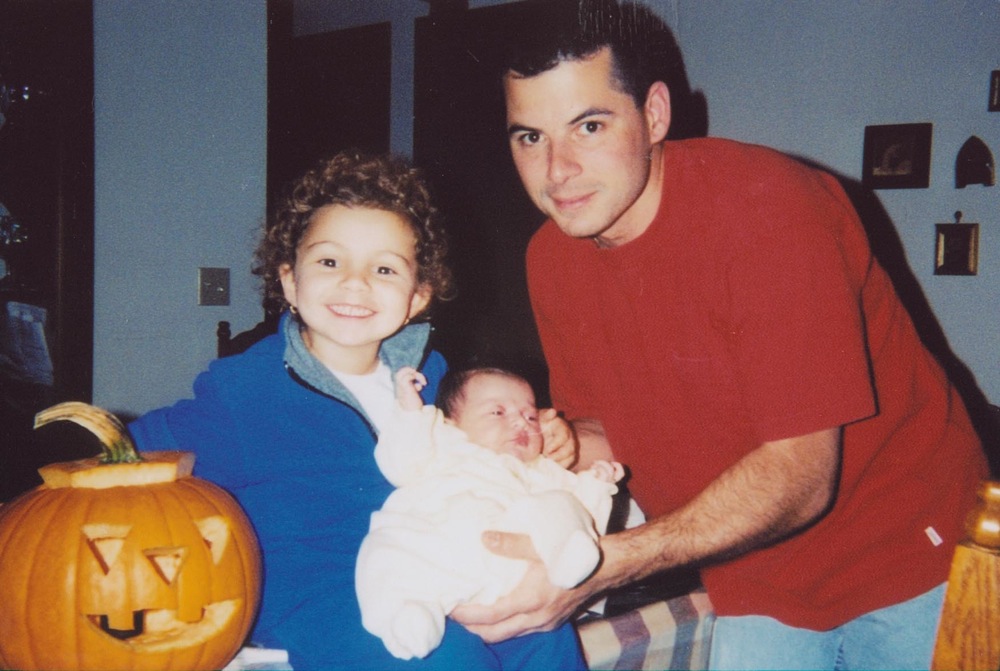 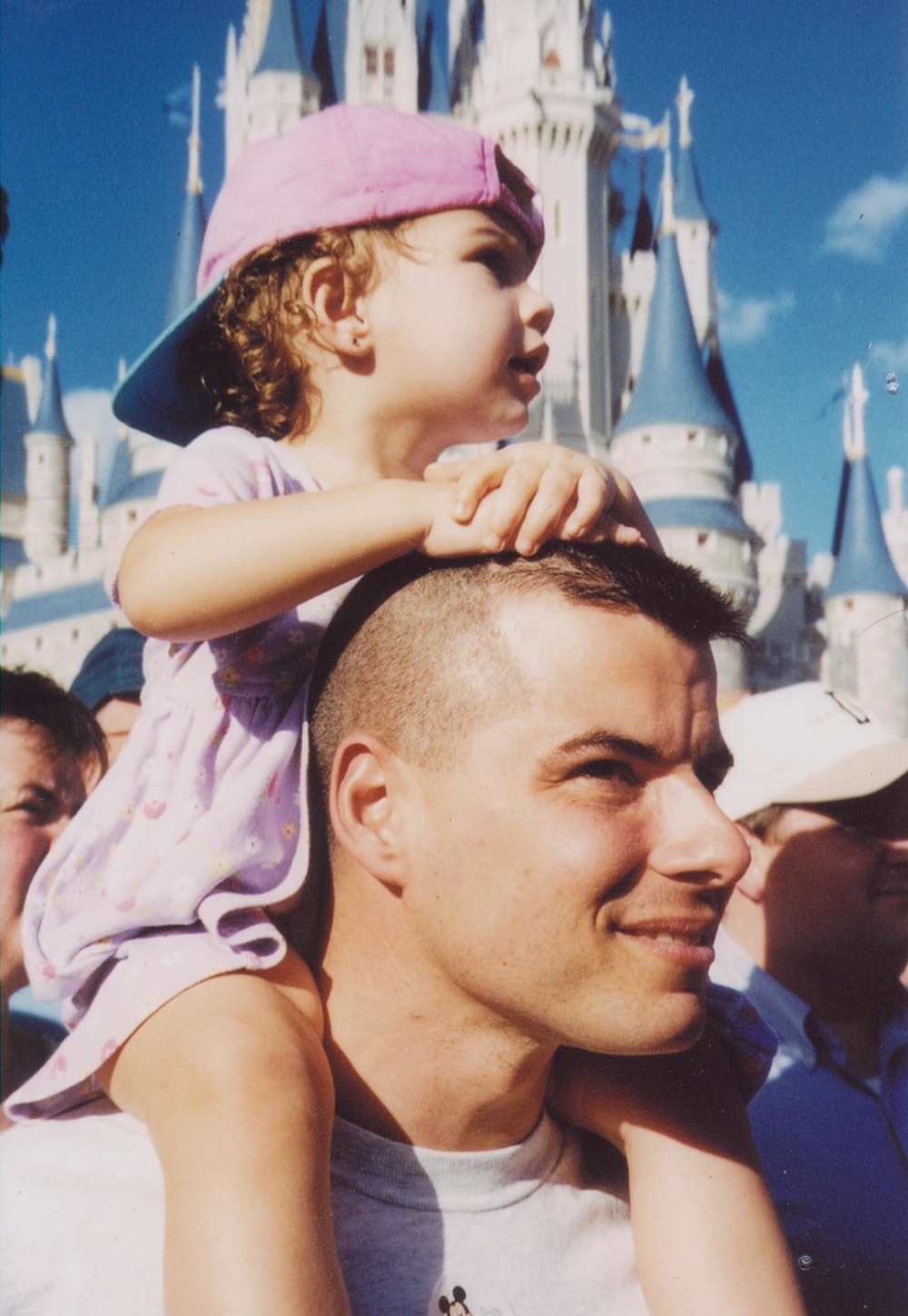 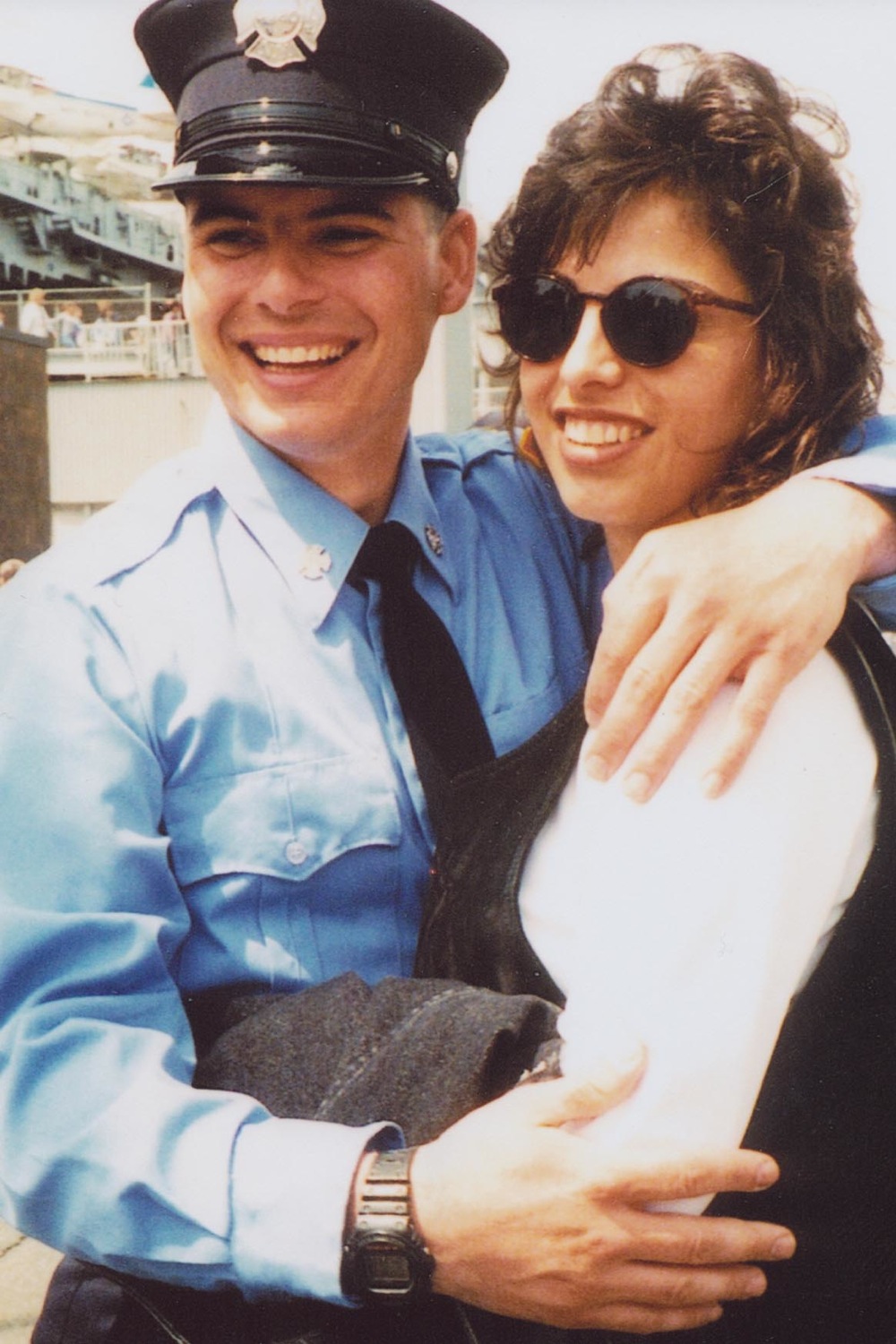 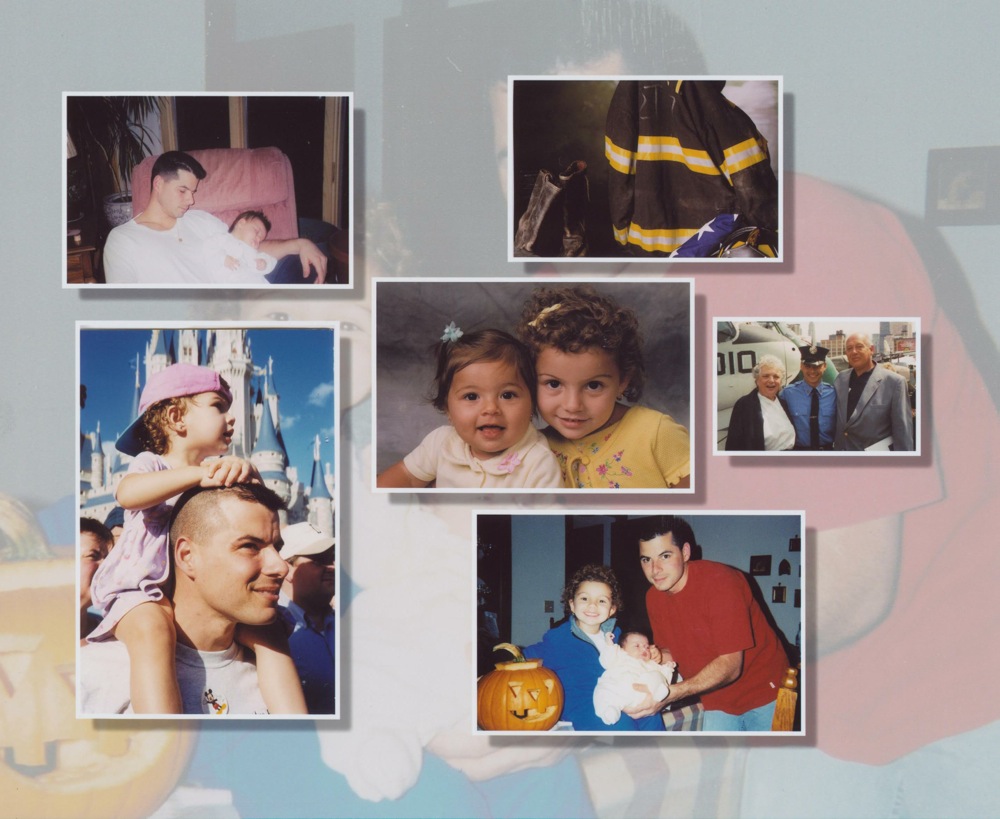 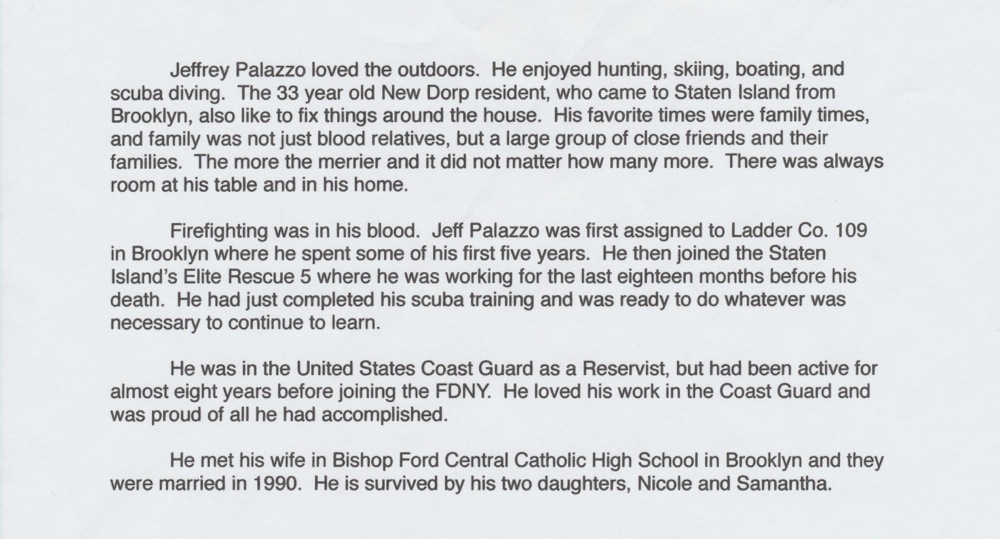 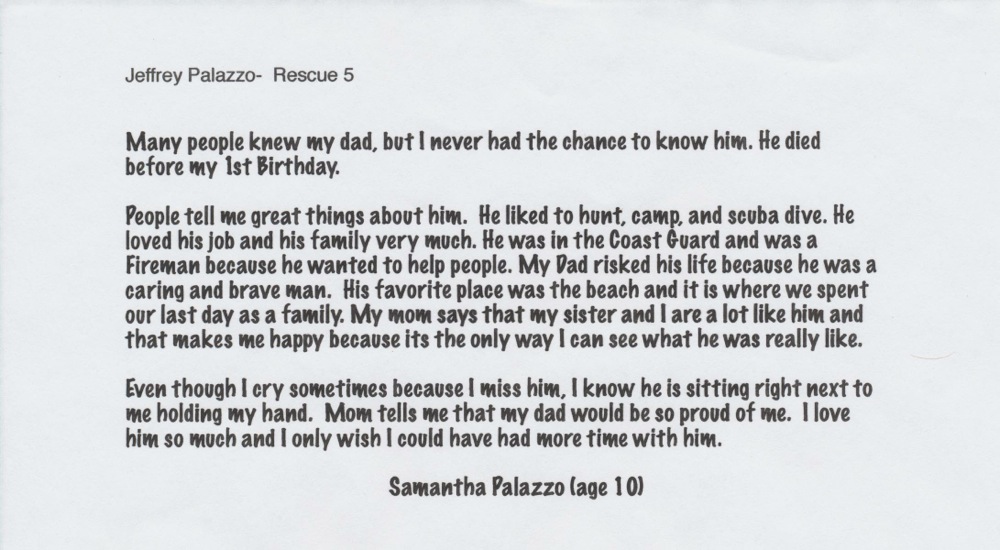 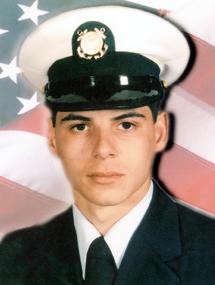 “Jeff was a force of nature. He was fearless, brave and determined so when he put his mind to doing something he would get it done,” says Retired NYPD Detective and United States Coast Guard Reservist Chris Cassano, discussing Firefighter Jeffrey Palazzo of Rescue 5 on Staten Island, who was one of the 343 FDNY members that made the Supreme Sacrifice on September 11th, 2001. Prior to his FDNY career, Firefighter Palazzo also served with distinction in the United States Coast Guard as a Machinery Technician 1st Class.

MK1 Palazzo responded to many high-profile incidents and large-scale emergencies, including the sinking of the Bronx Queen, a charter boat off the Rockaways in rough seas during the winter of 1989. Seventeen passengers from the sinking ship were successfully saved from the frigid waters. Years later, MK1 Palazzo was on the first USCG boat to discover the Golden Venture, a cargo ship carrying more than 200 immigrants from China that ran aground in Queens on June 6, 1993.

“We heard the cries of distress and in the dark and we began pulling people out the water,” says Guardsman Cassano, who credits MK1 Palazzo for being directly responsible for saving dozens of people from the water. “Jeff had a great sense of urgency and that mentality of being ready at seconds notice. We would sleep in our uniforms in case we get a call in the middle of the night.”

For his heroic actions in service to the US Coast Guard and the FDNY, the U.S. Coast Guard today will honor the memory of fallen Firefighter and Guardsman Jeff Palazzo with the dedication of a new building in his name.

In the 1980's, Jeff Palazzo was a Brooklyn disco king who liked the cruising scene and obsessing over his Chevy Malibu. At a dance benefit at Bishop Ford High School in 1987, the disco king fell for a self-described ''rock head'' from Marine Park named Lisa Vissalo. They married three years later.

The disco king tamed the rock head. He traded in his cruising cars for Bronco trucks outfitted with car seats for daughters Nicole, 5, and Samantha, 2. He bought a fixer-upper home in New Dorp, in Staten Island. He packed up his family on weekends off and took them camping and scuba diving.

Jeff Palazzo, 33, joined the Fire Department in 1996. He spent eight years with the Coast Guard and matured into a disciplined student who was studying for the fire lieutenant and the Coast Guard chief exams.

Sept. 15 was the Palazzos' wedding anniversary. ''I think, 'How can I have not seen or talked to him in a whole year and still be standing?' '' Mrs. Palazzo said recently. ''I'm glad we started young because if we'd waited we would have lost out on a lot of good years together.''