In Remembrance
Tributes to Jeannine 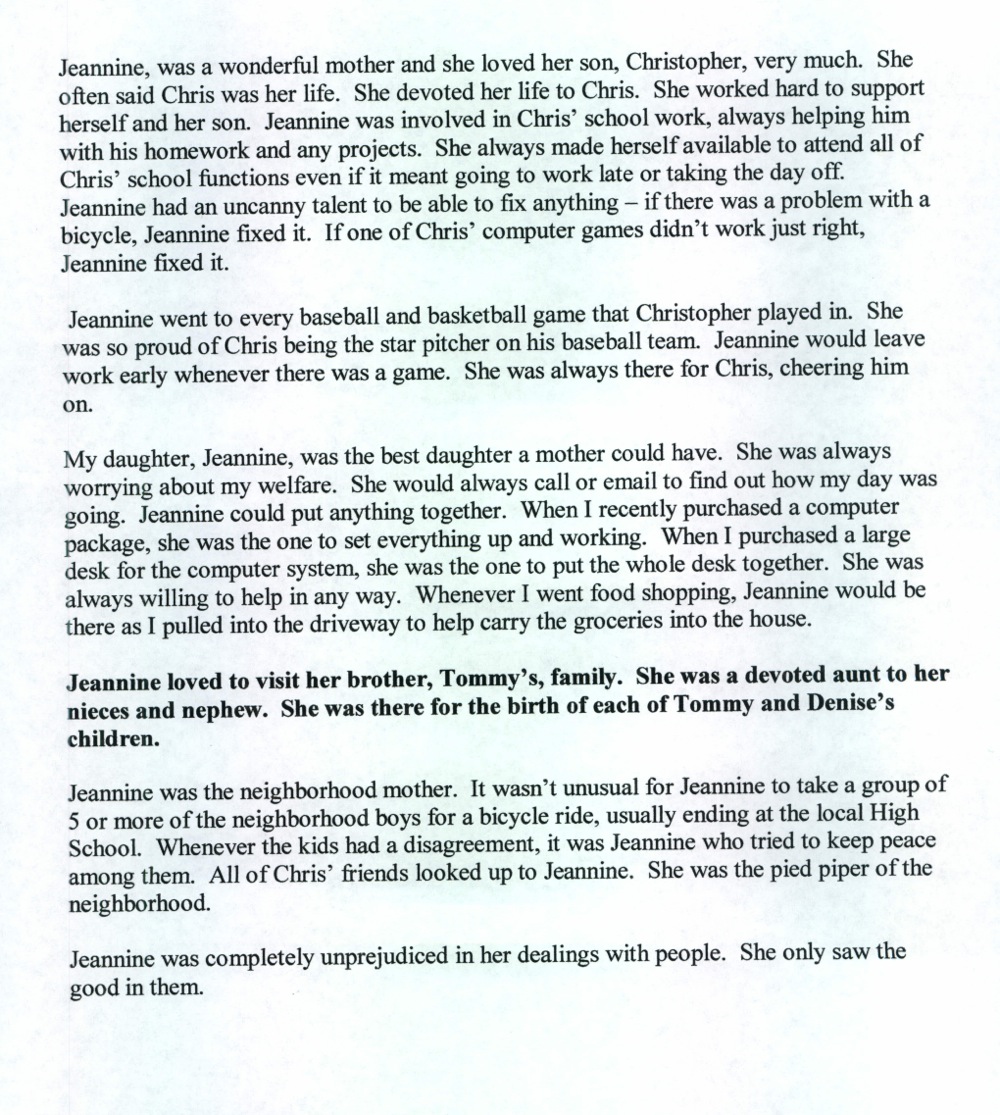 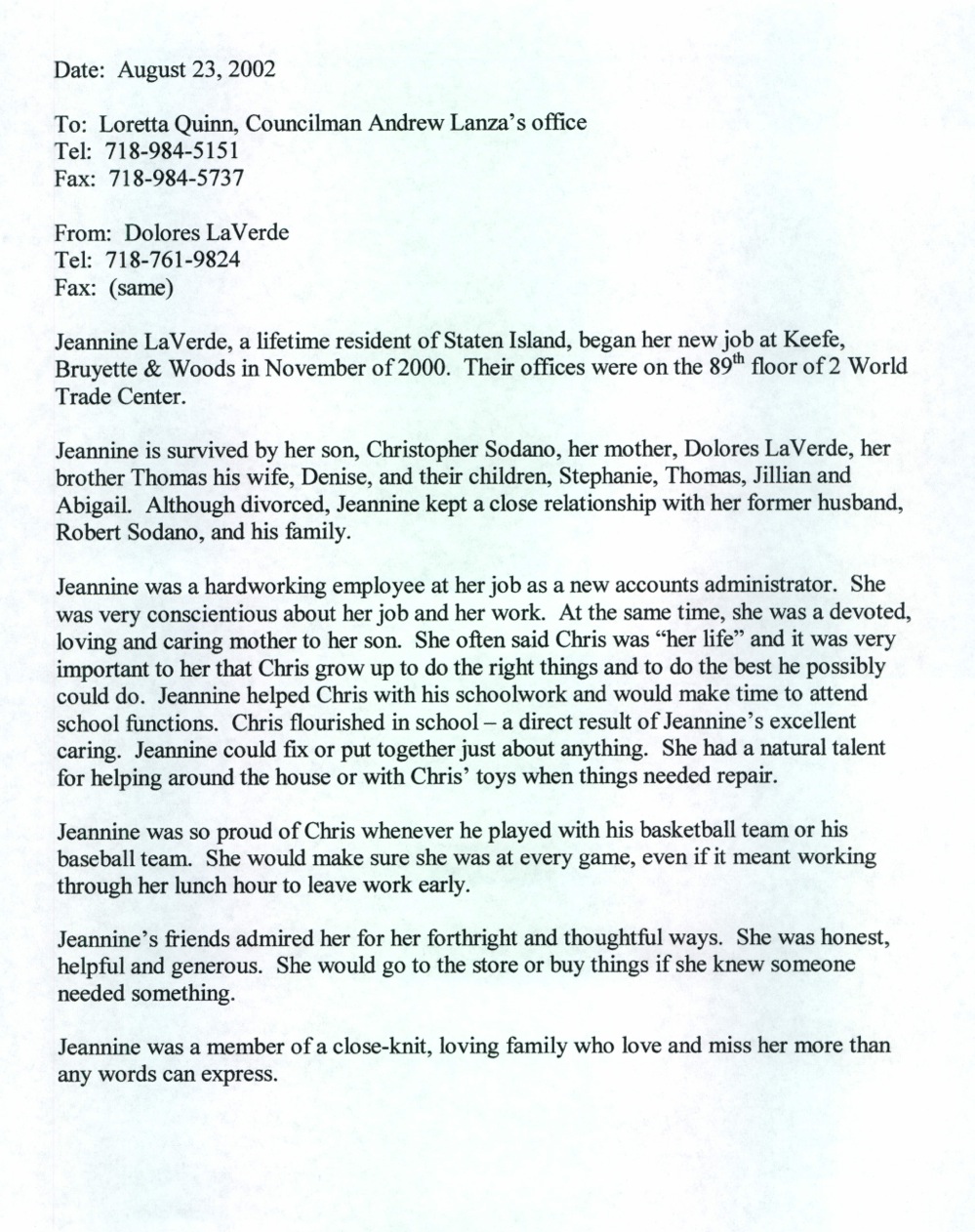 Jeannine with her son and dog 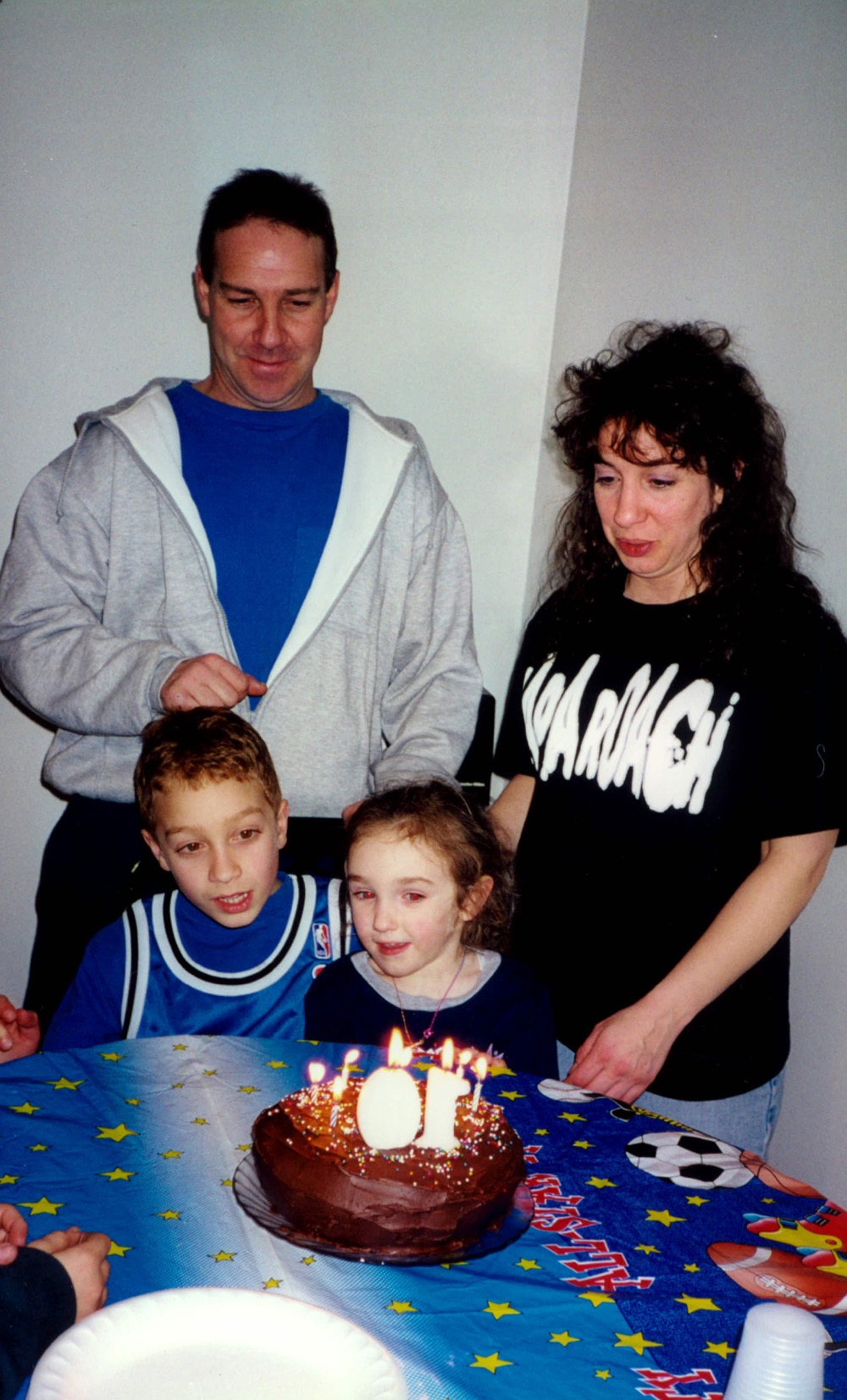 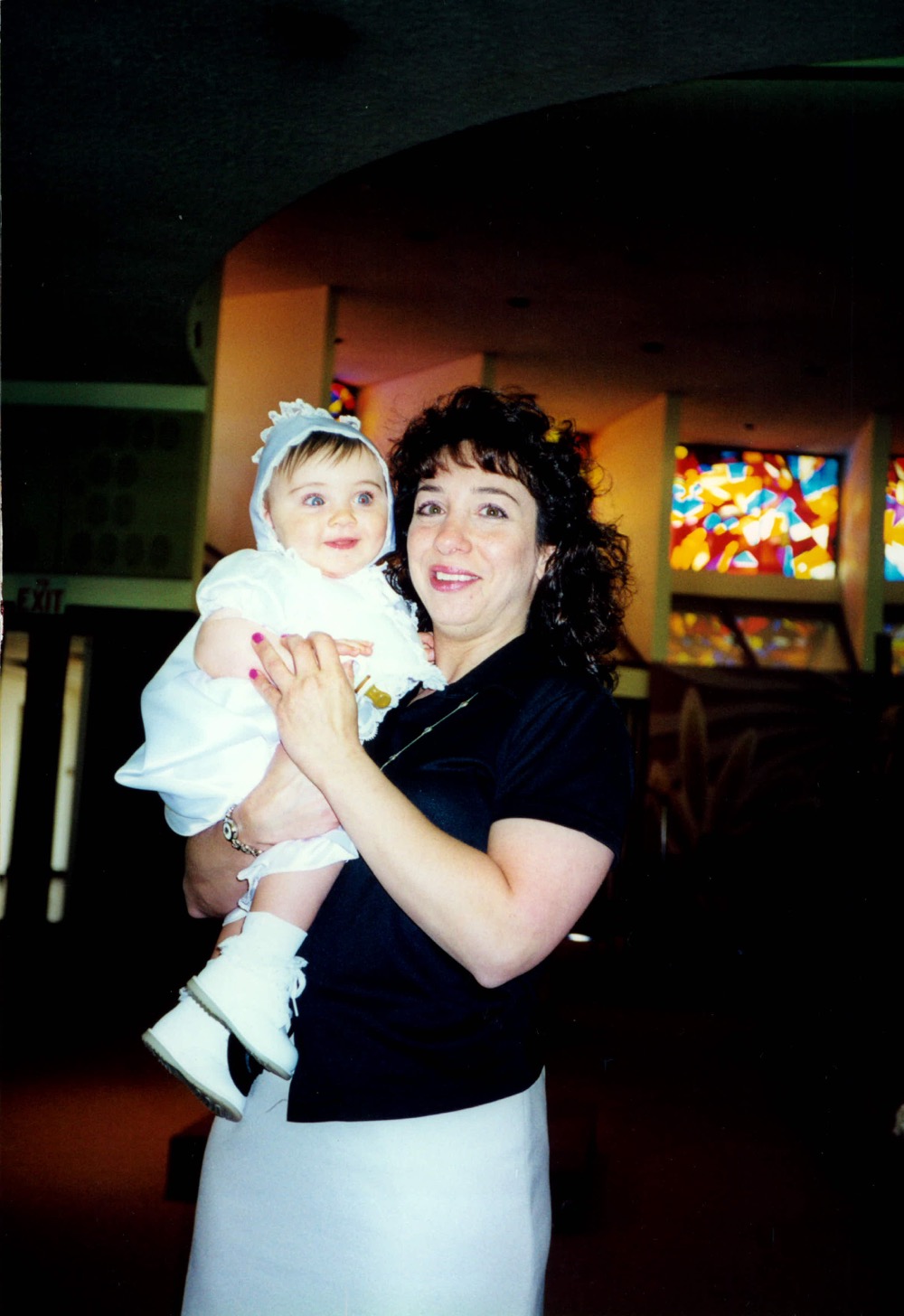 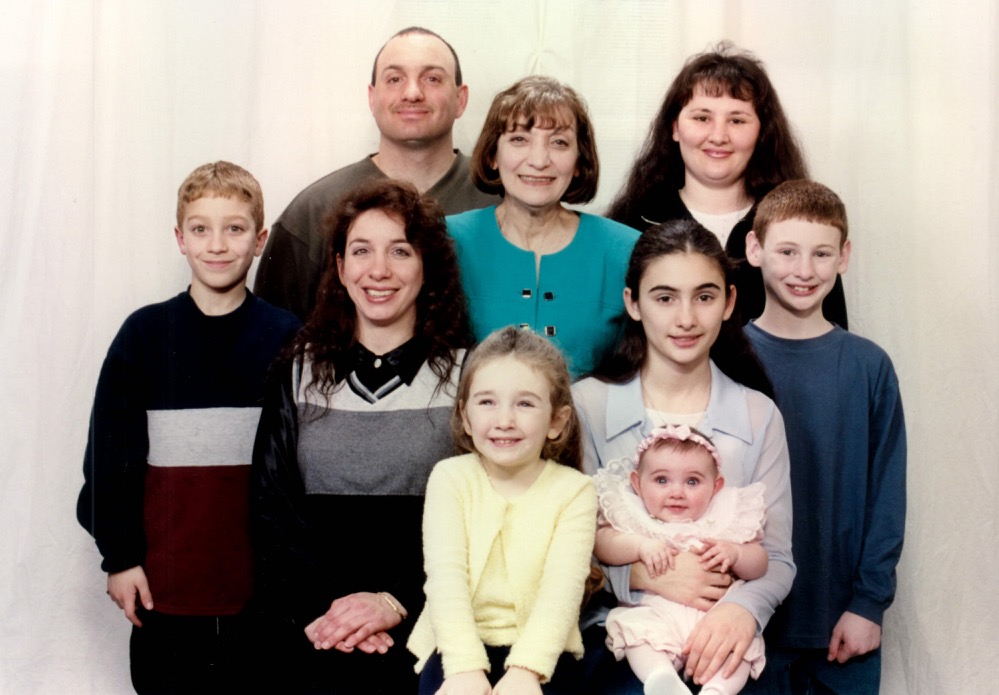 Family portrait, and then with ex-husband, niece Jillian, and son, Christopher, on his 10th birthday, February 2000

Jeannine shoveling snow after a snowstorm 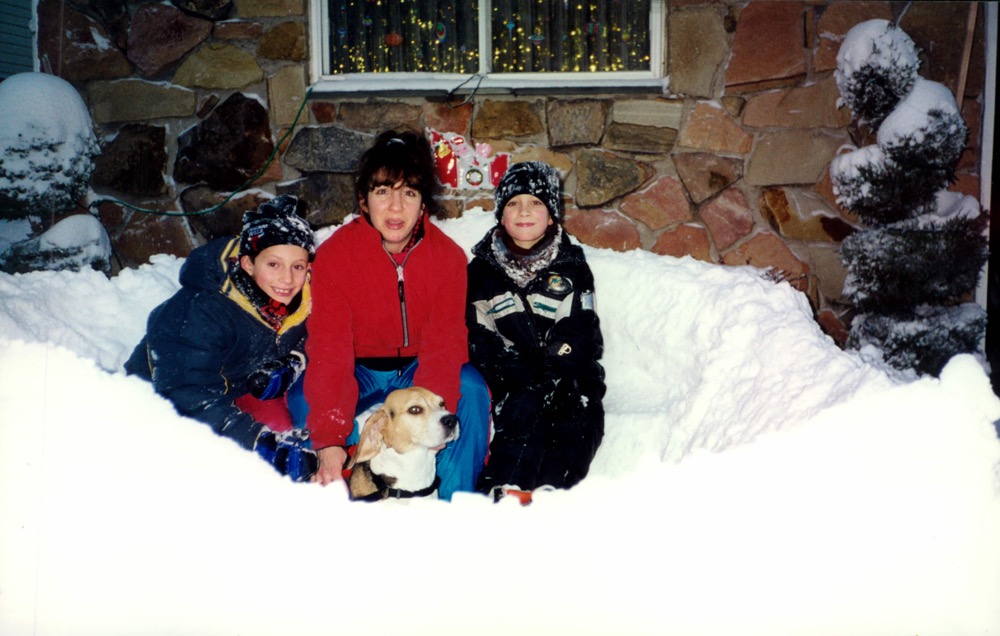 Jeannine with her son Christopher and her dog Jake 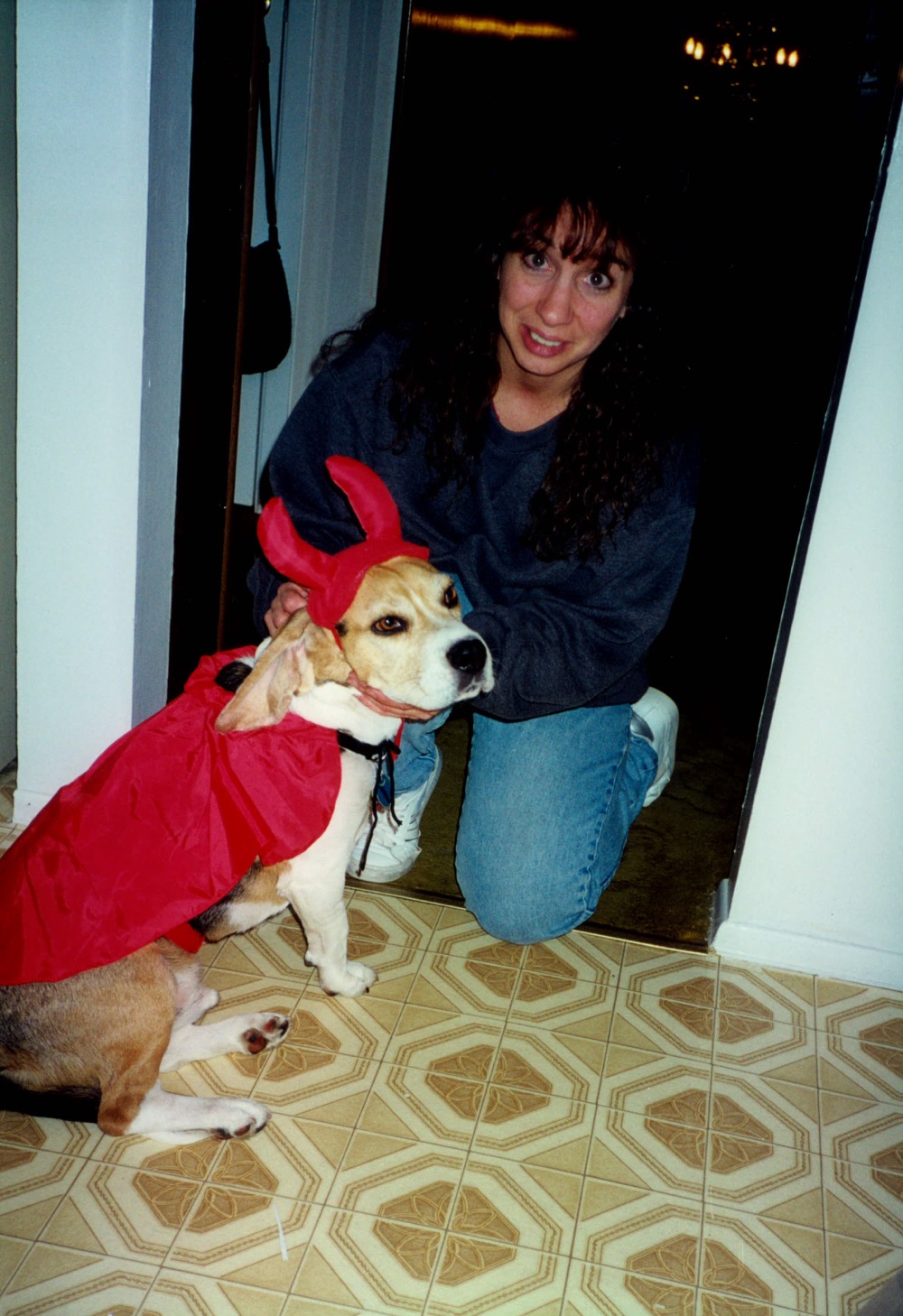 Jeannine LaVerde with her dog Jake 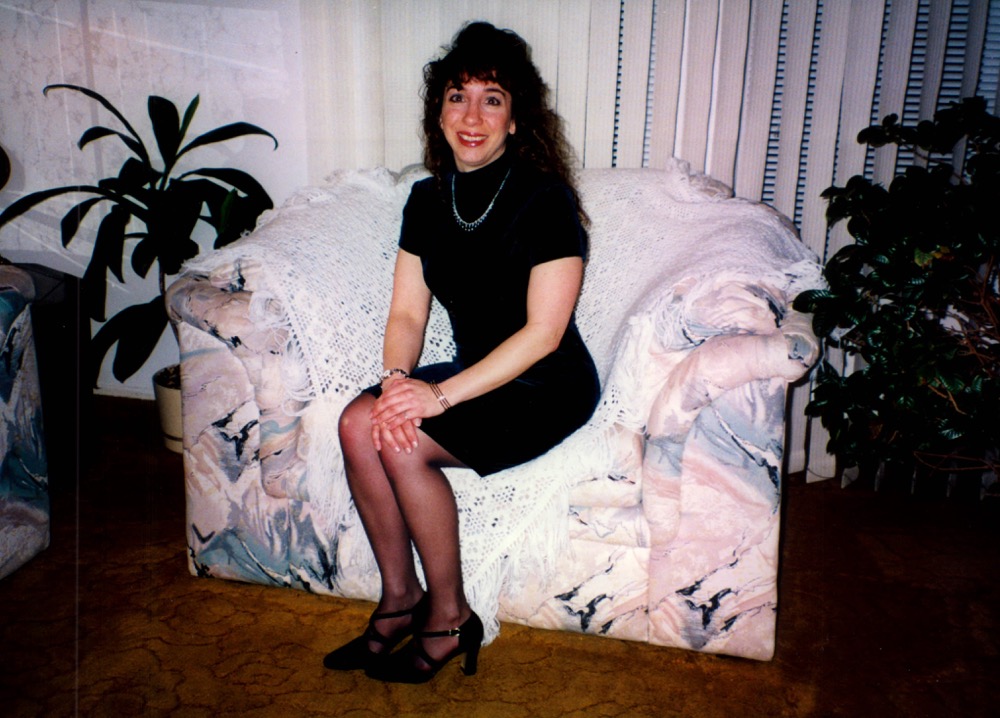 A tribute letter for Jeannine LaVerde 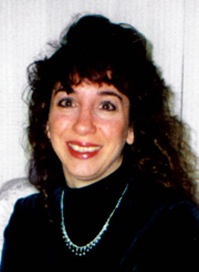 Born in Tompkinsville, Ms. LaVerde was raised in Meiers Corners and was a graduate of Susan Wagner High School. She later attended classes at the College of Staten Island before starting her career with another brokerage firm, Ernst & Co., more than a decade ago.

A dedicated mother who had a way with children, she often told friends and family that Chris was her life. While he is her only son, she also played the "Neighborhood Mom" to several children in her community.

It wasn't unusual for Ms. LaVerde to lead a pack of neighborhood kids on bicycle rides to nearby Wagner High School. As the "Pied Piper" of 10-year-olds, she kept the peace among them with her uncanny ability to earn the respect and trust of children.

Her next-door neighbor and friend, Lucy Civiletti, remembers how Ms. LaVerde pressed her to baby-sit Chris last year during a massive snowstorm. Ms. LaVerde arrived at the door an hour later holding two snowboards for her son and Ms. Civiletti's son. The boys were elated.

"That's the kind of person she was," Ms. Civiletti said. "She was a good person and she was my friend."

When the snow comes, the real stuff, deep enough to keep most Staten Islanders indoors, the hardy few on skis or sleighs in the hills of LaTourette Park will remember a joyful Jeannine M. LaVerde on her sled. Her dream, she said, was to tackle some real snow, Alaska. She was fearless, her Aunt Janet recalls. Her response to the fiercest of snowstorms was to trudge out to take somebody fresh bread and milk.

Ms. LaVerde drew on her courage last year to take a tougher job, in new accounts at Keefe, Bruyette & Woods, on the 89th floor of 2 World Trade Center. So high, her mother-in-law fretted. "Don't worry," replied Ms. LaVerde, 36. "I can run down the stairs. Any problem, I'm out of there."

She had a son, Christopher Sodano, 10. The whole family would gather each Labor Day at Daniels, a Poconos resort, where she would cheer as Christopher socked home runs on the softball diamond. When he took home this year's batting trophy, she pronounced the vacation "the best ever."

Then, back to work.

"He was so devoted to her," said Mr. Lavelle's sister Marie Paprocki. "He was a dedicated son."