Dear the James R. Coyle family,
Although many years have past since the attack I will always remember what happened. He lost his life saving many others and for that I am proud. He did a selfless act and I admire that. He will always be remembered by me and everyone who was there and around the world. May his soul rest in peace and be welcomed into the Great House of God. I am so sorry for your loss. 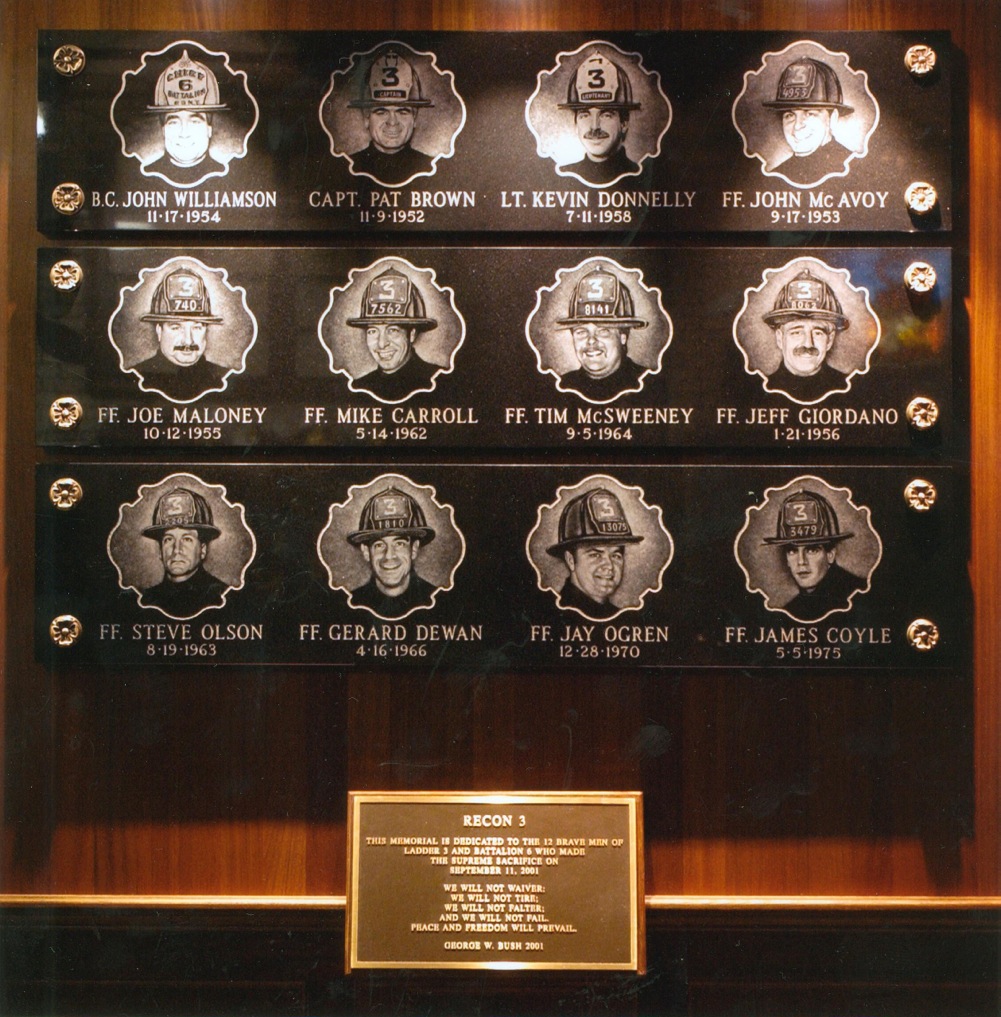 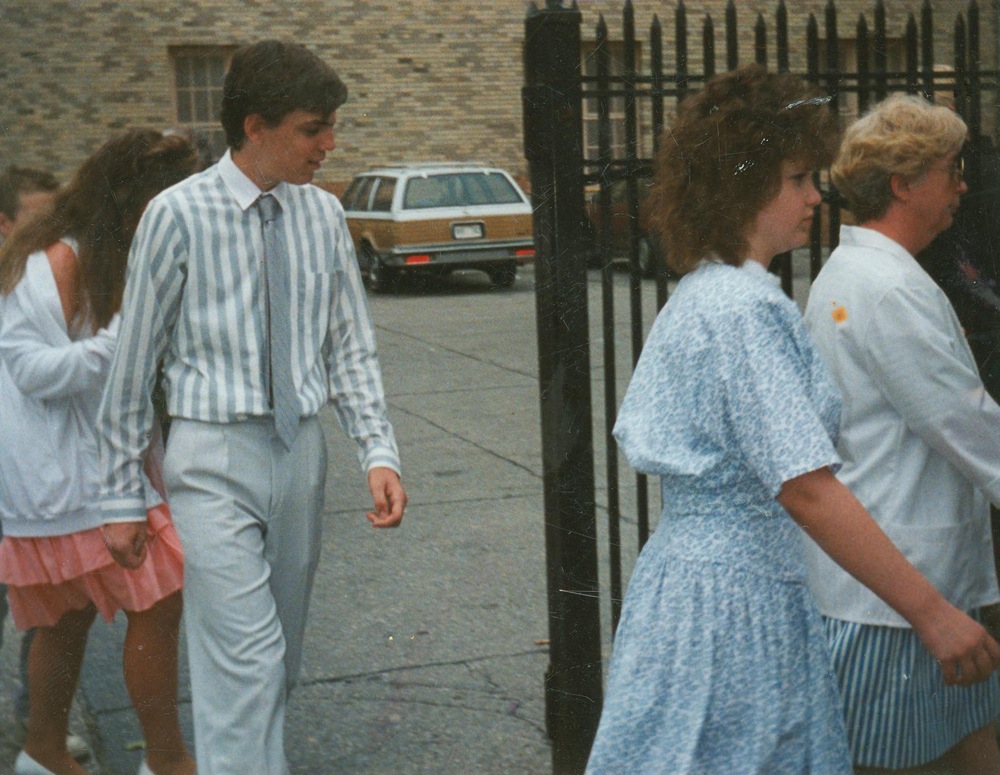 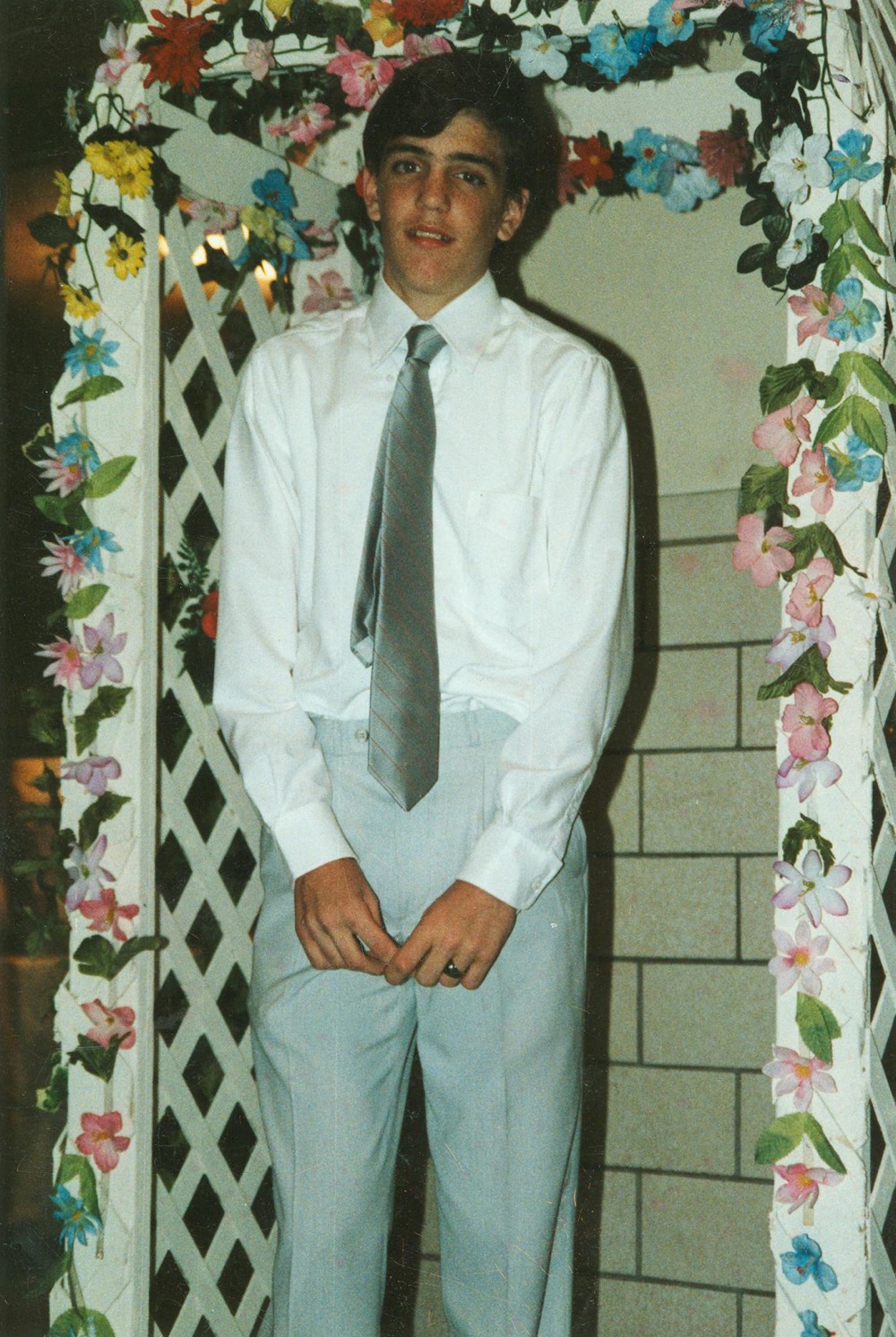 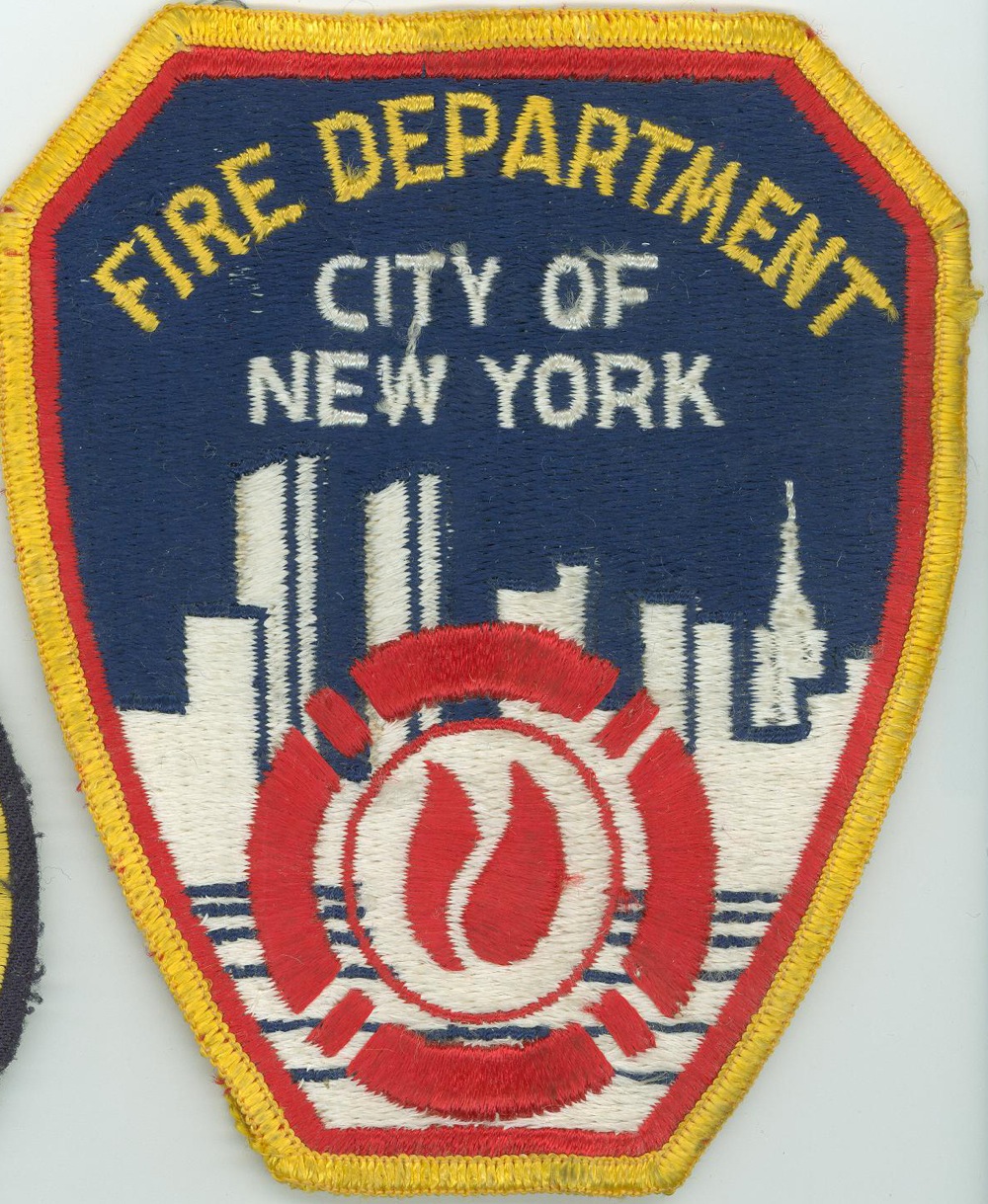 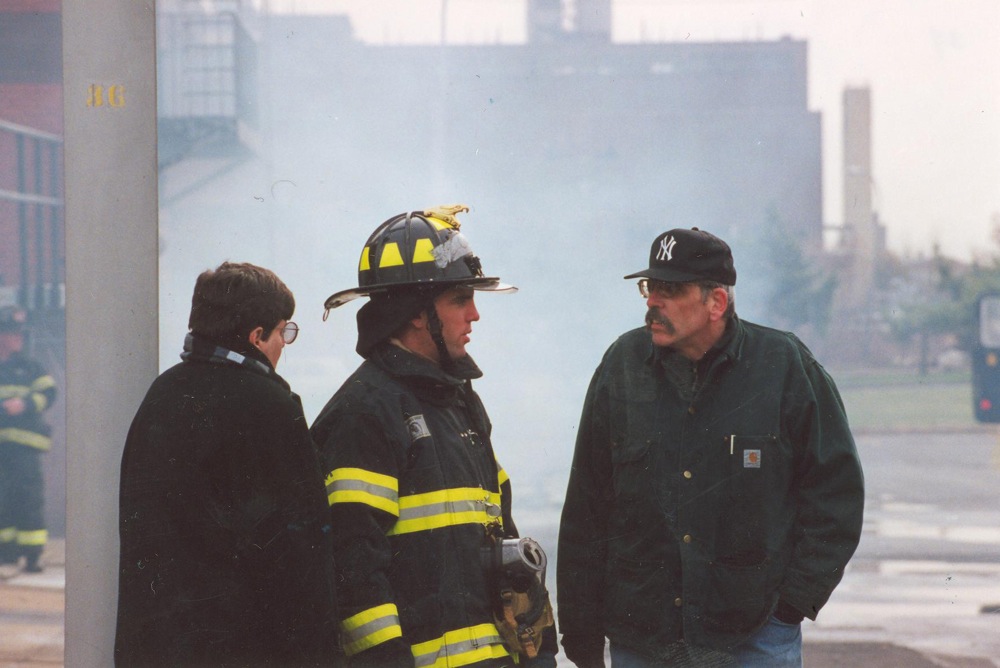 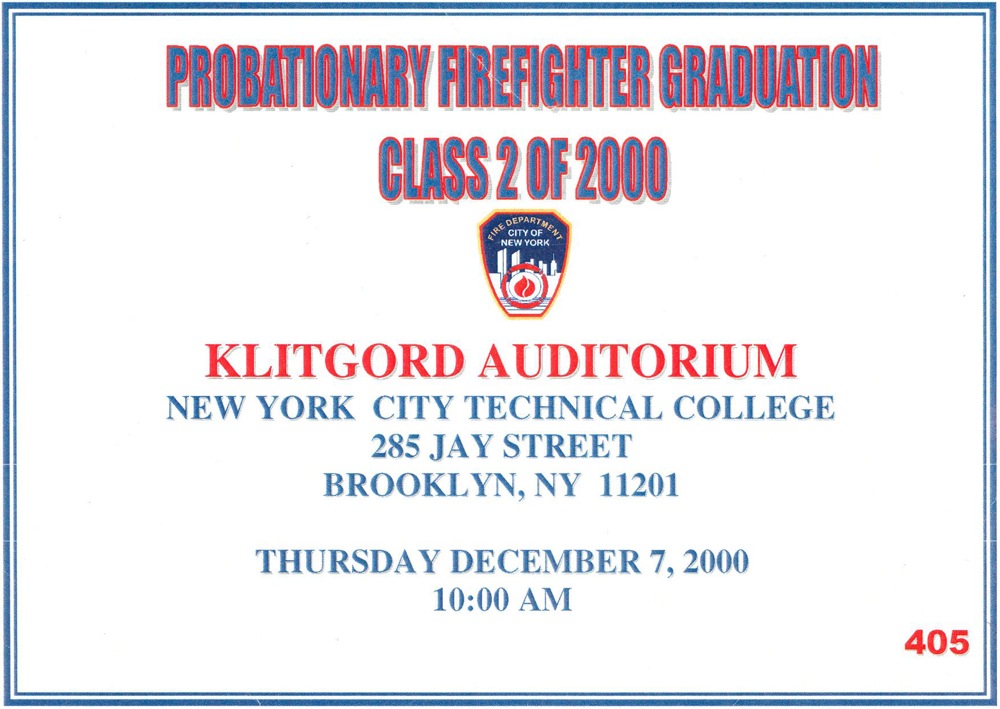 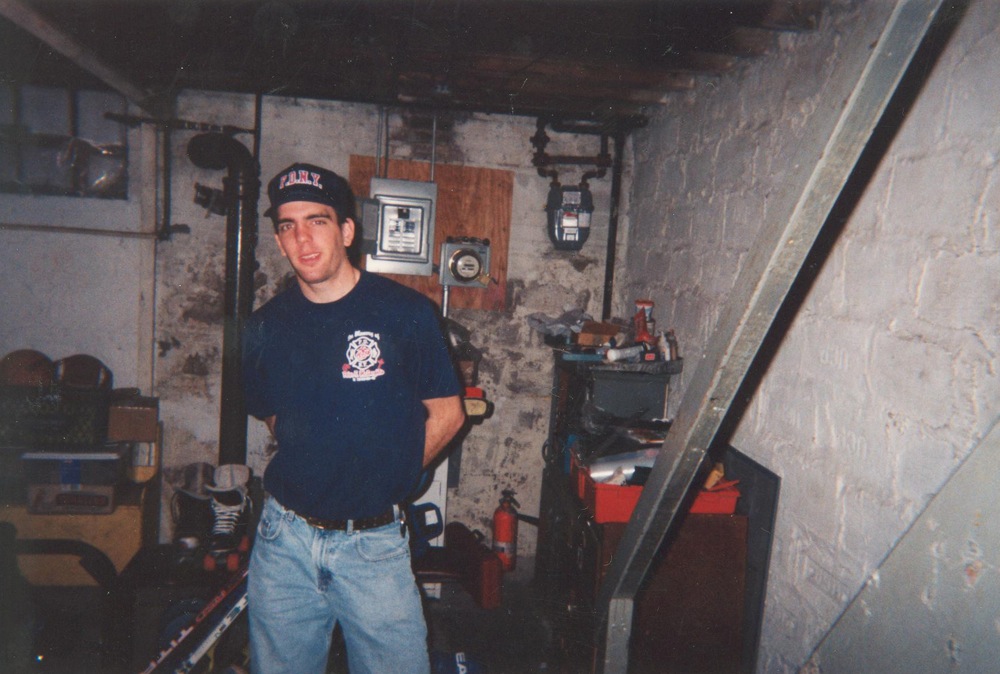 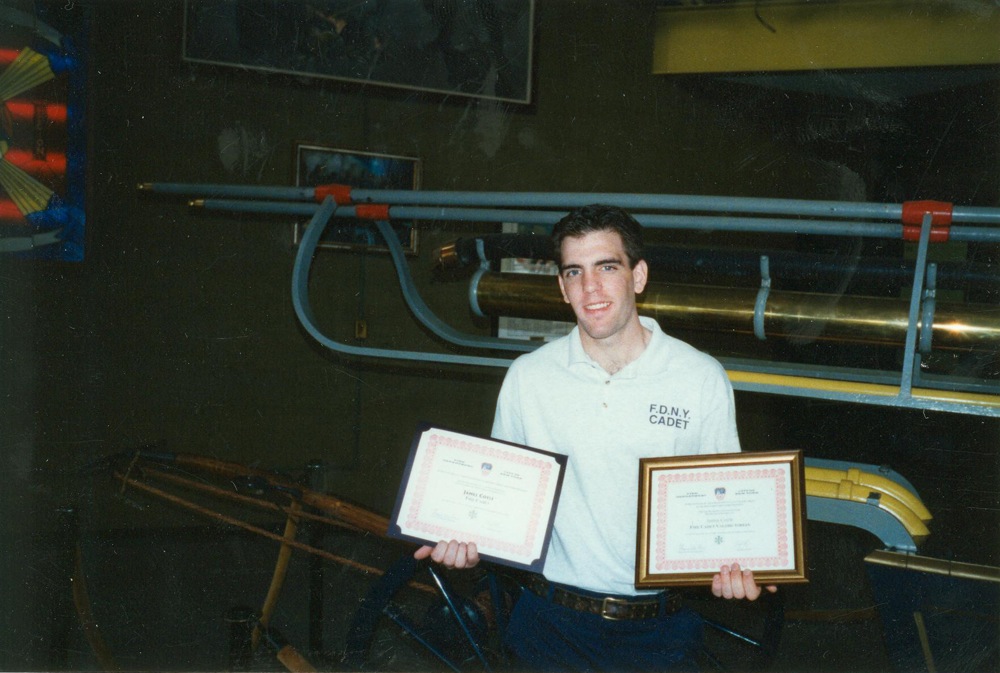 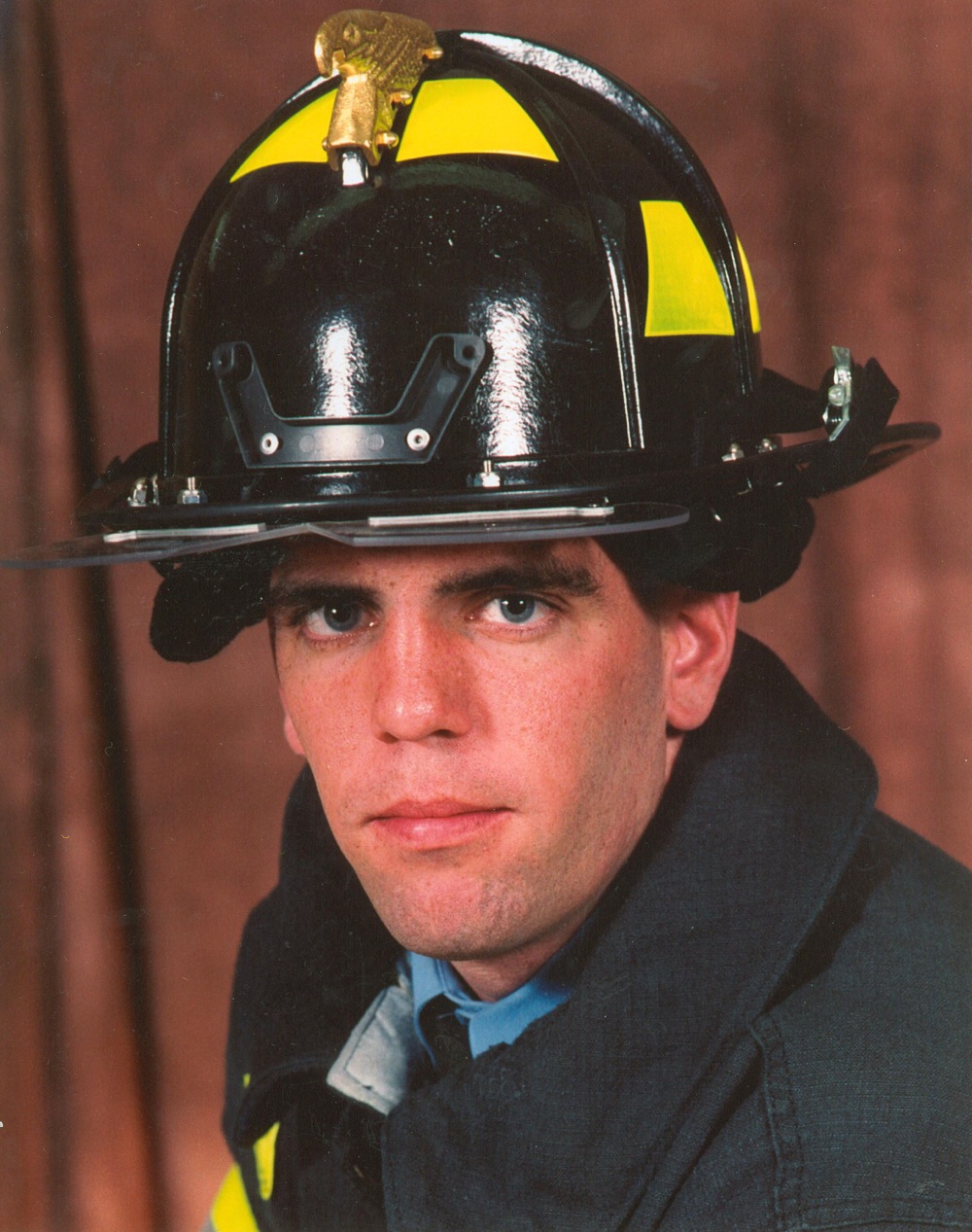 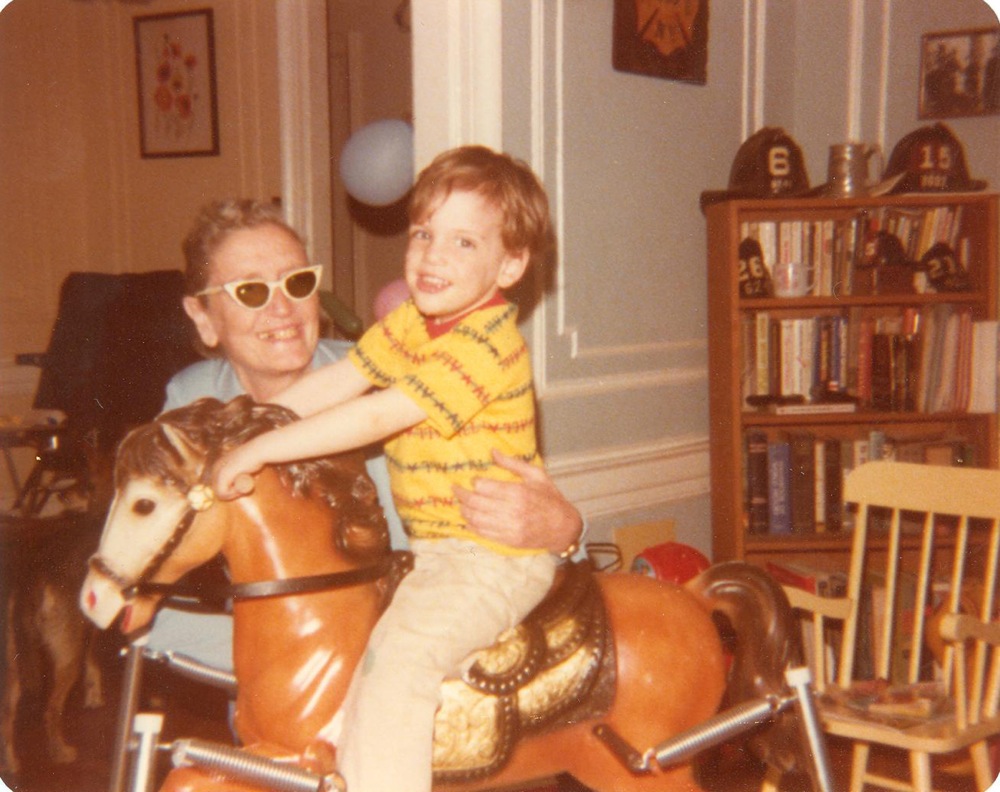 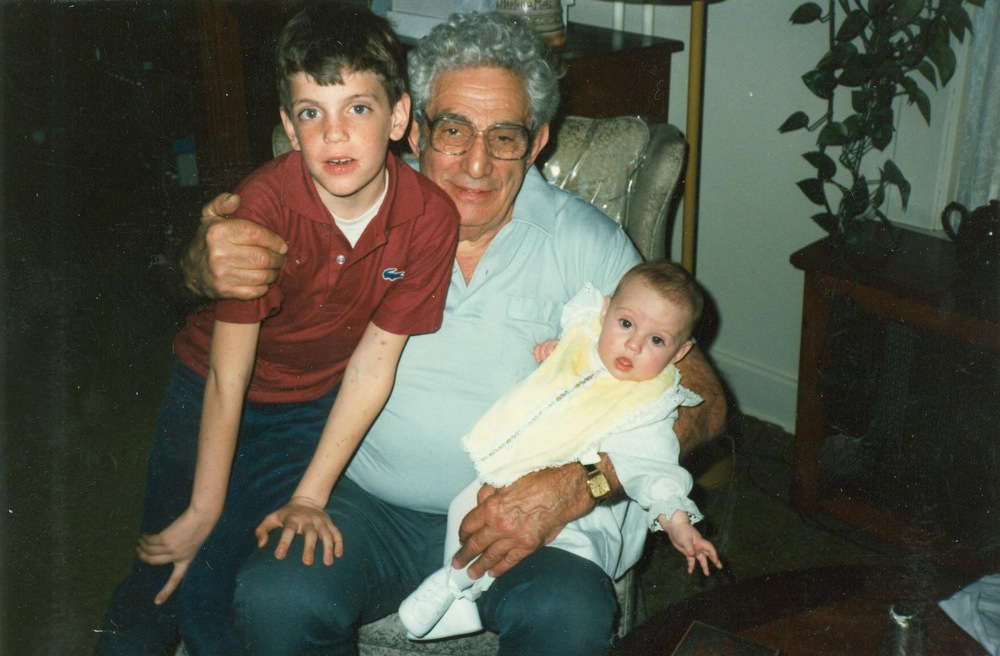 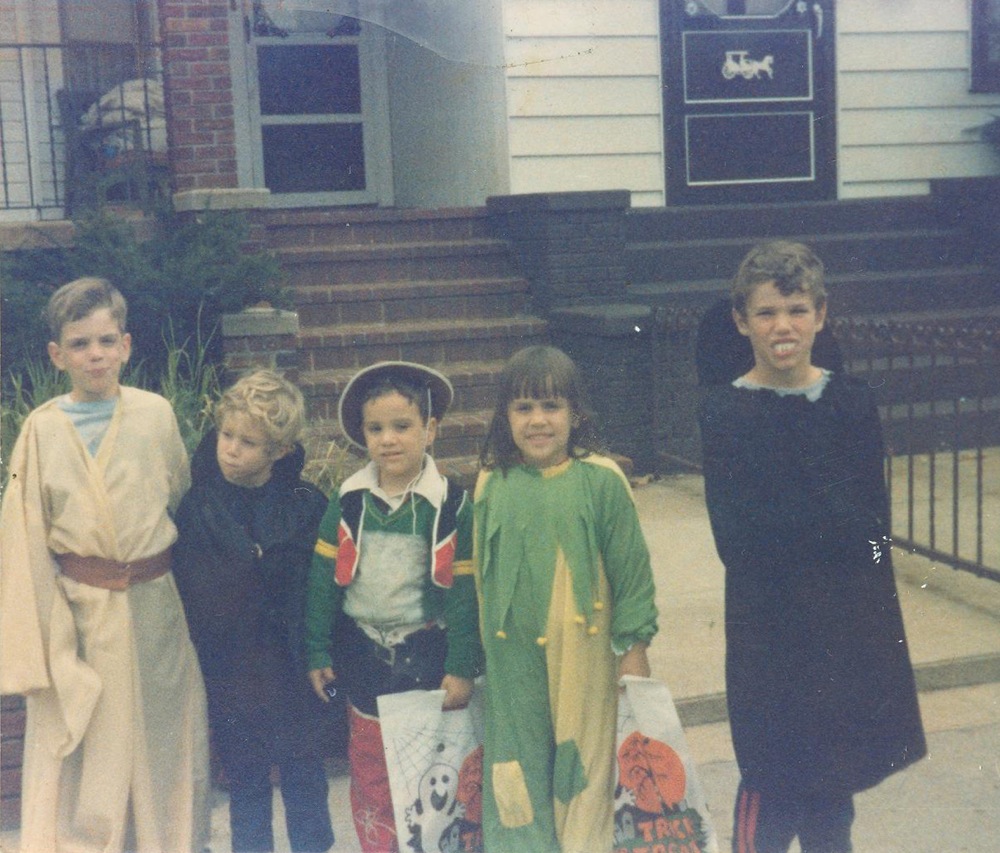 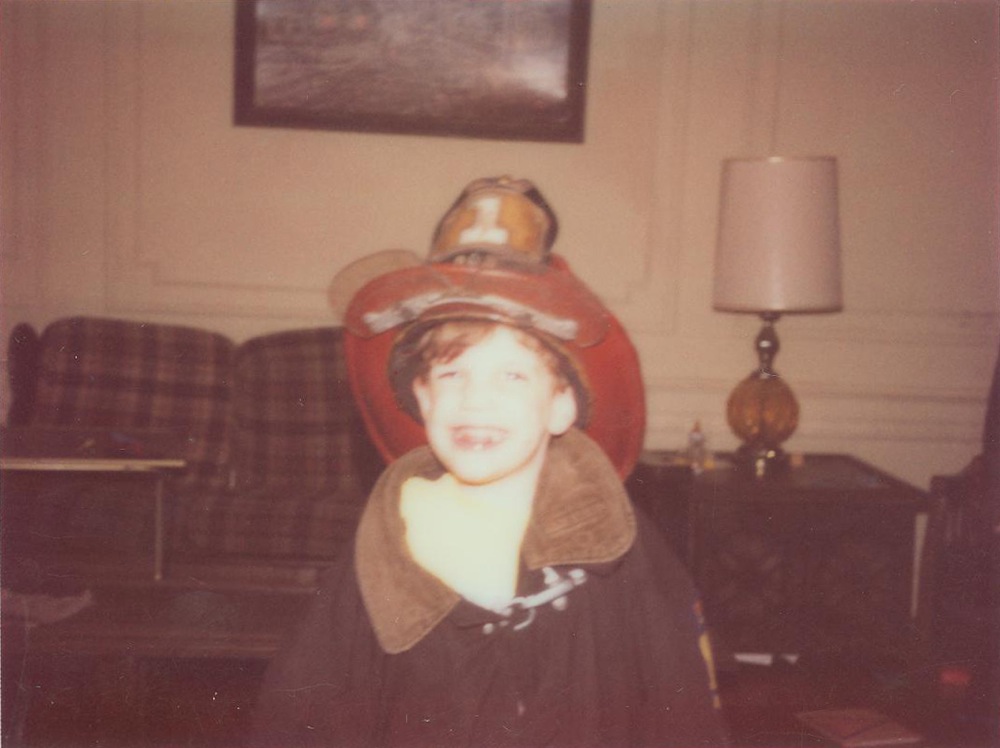 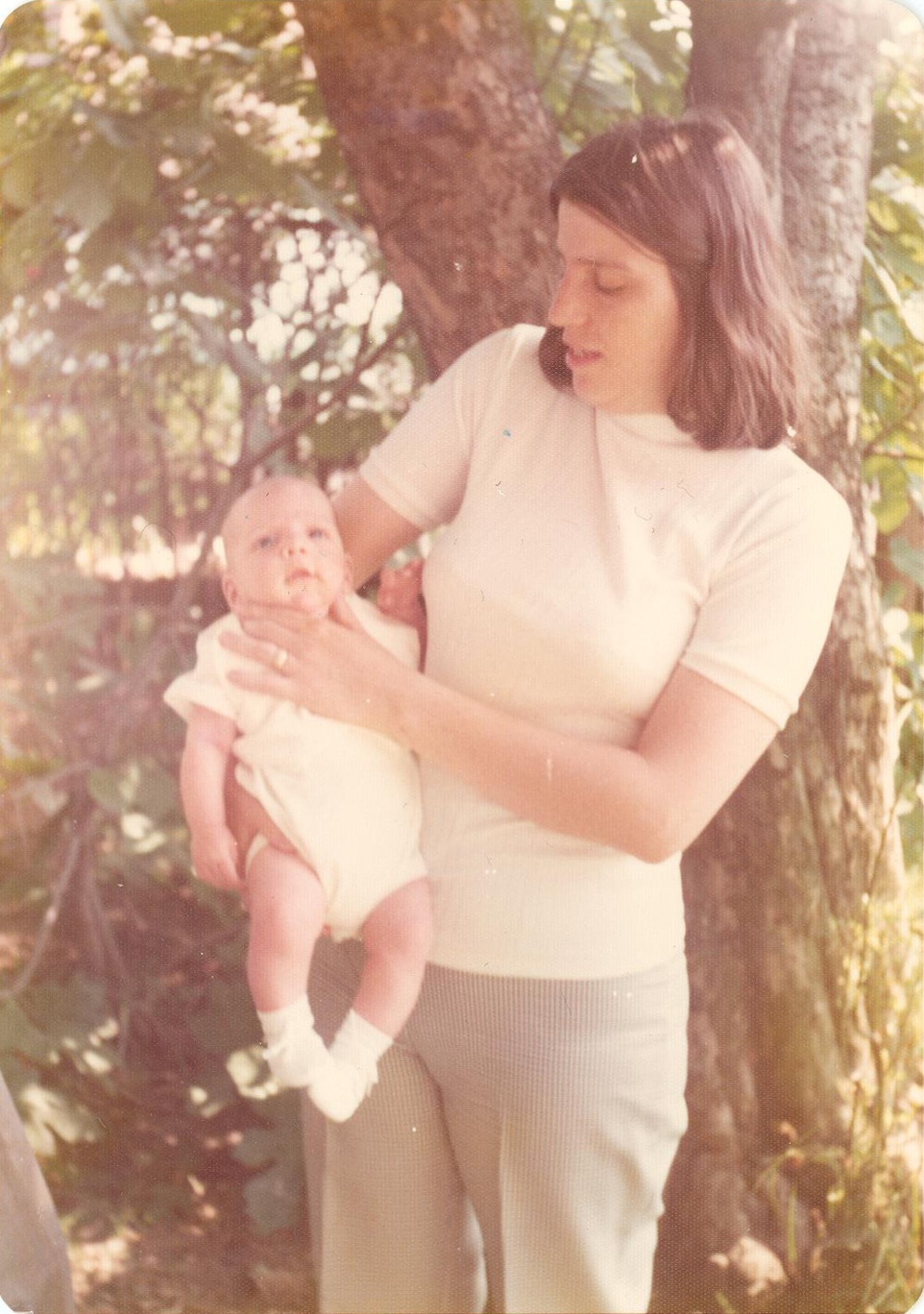 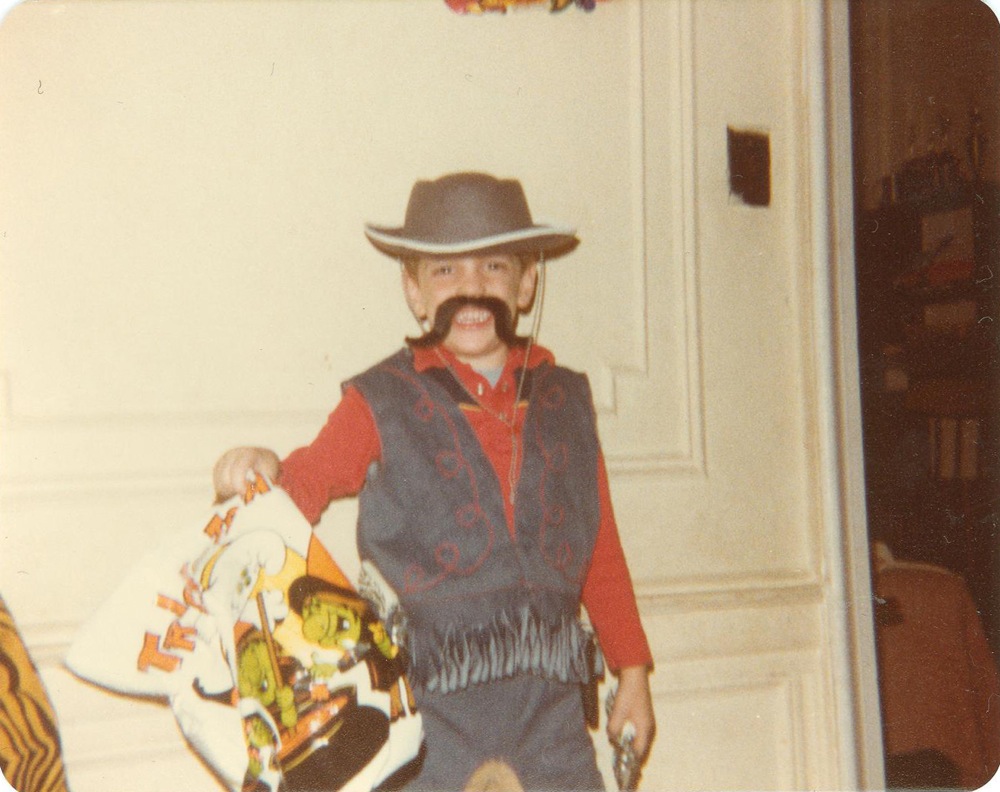 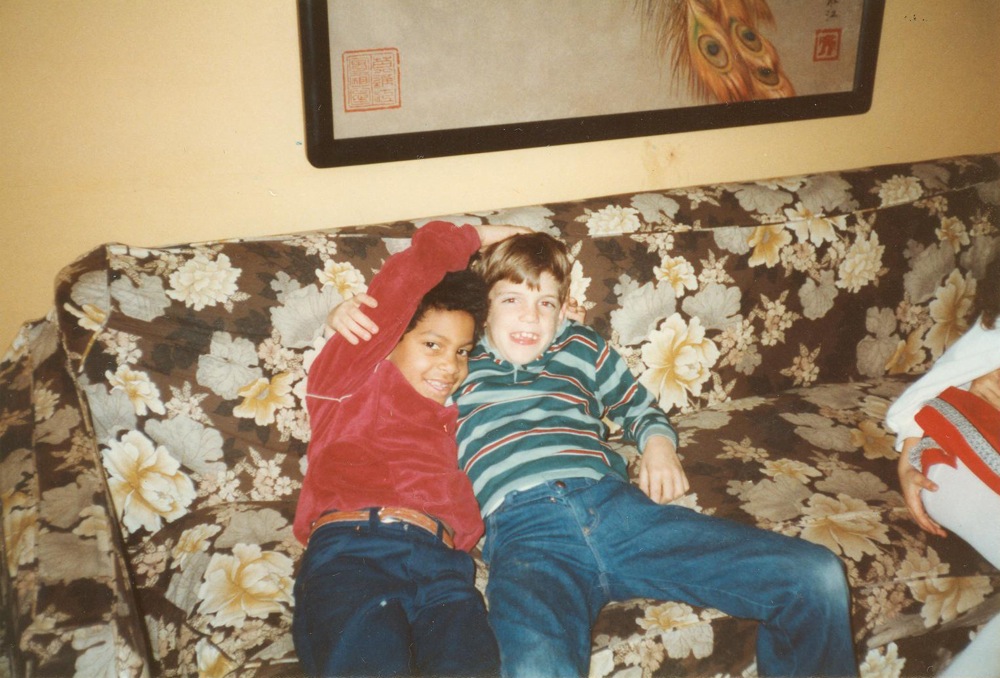 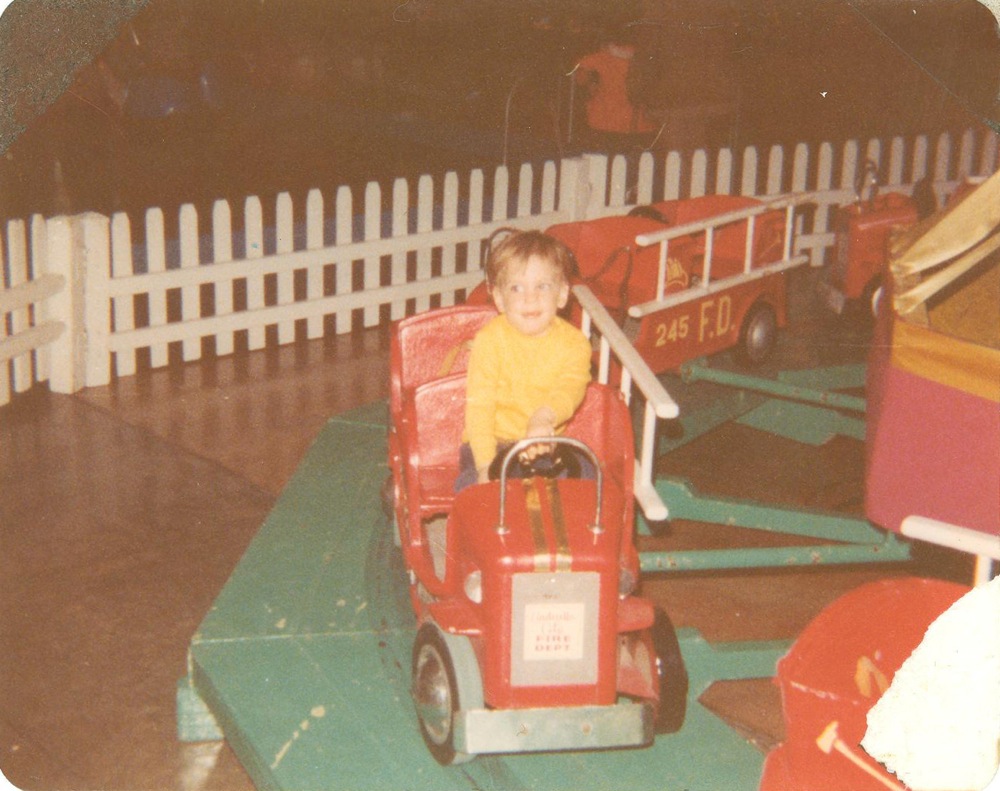 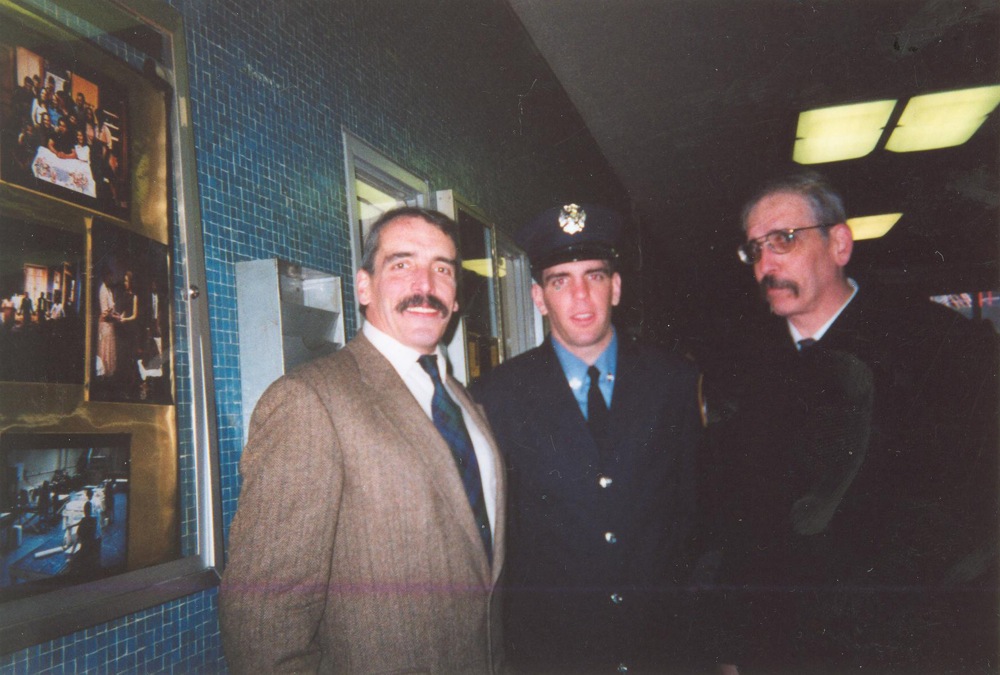 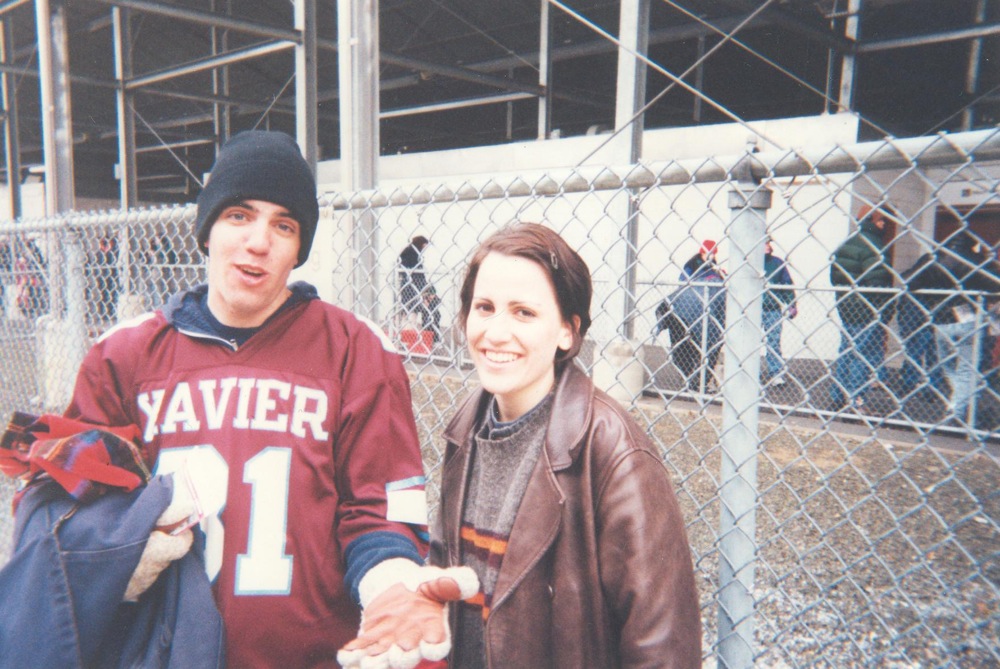 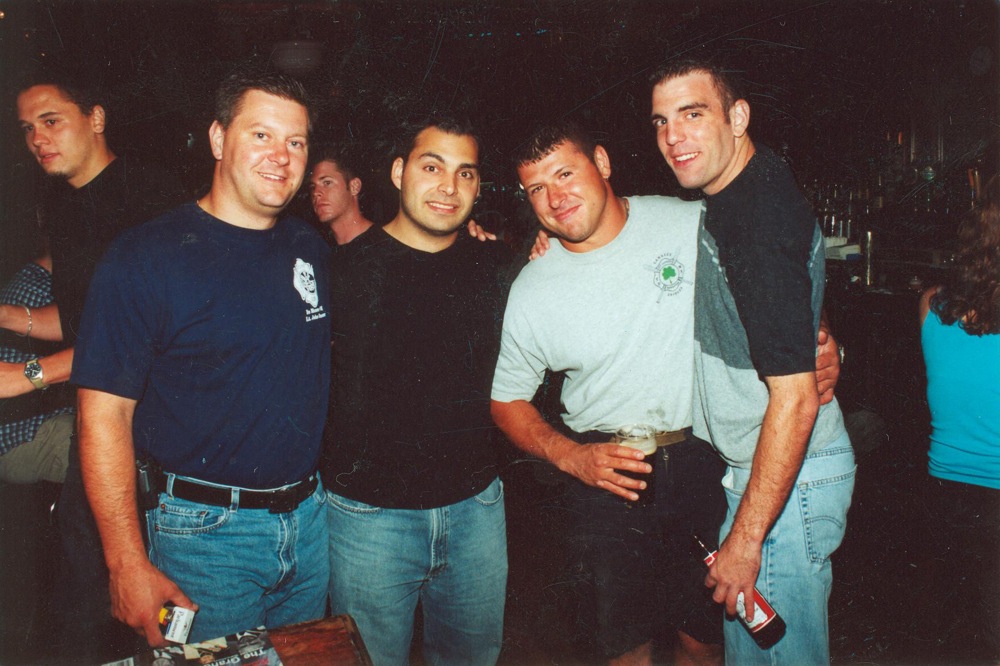 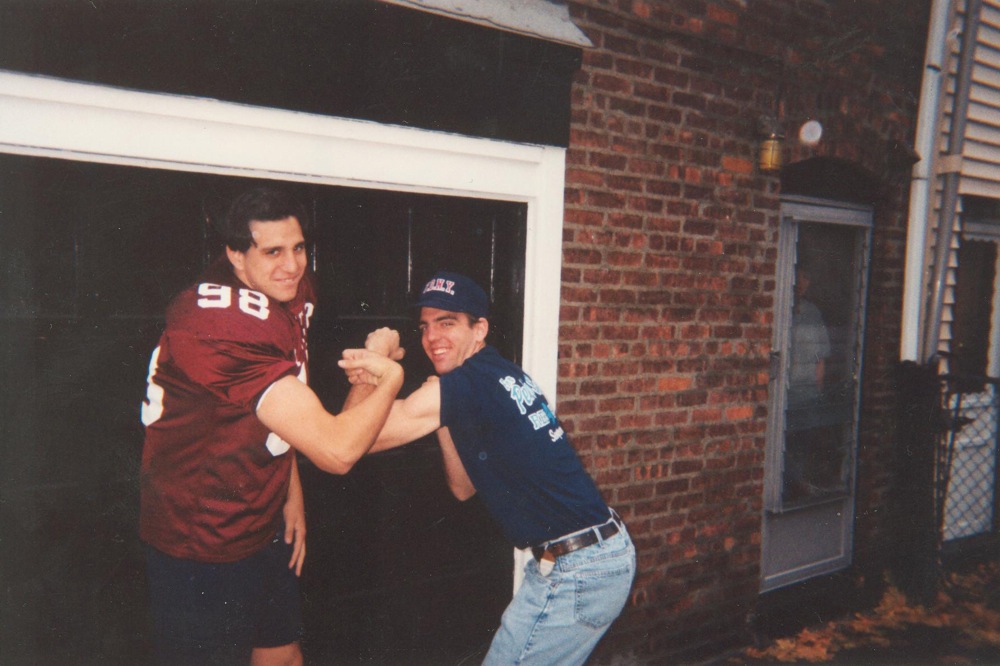 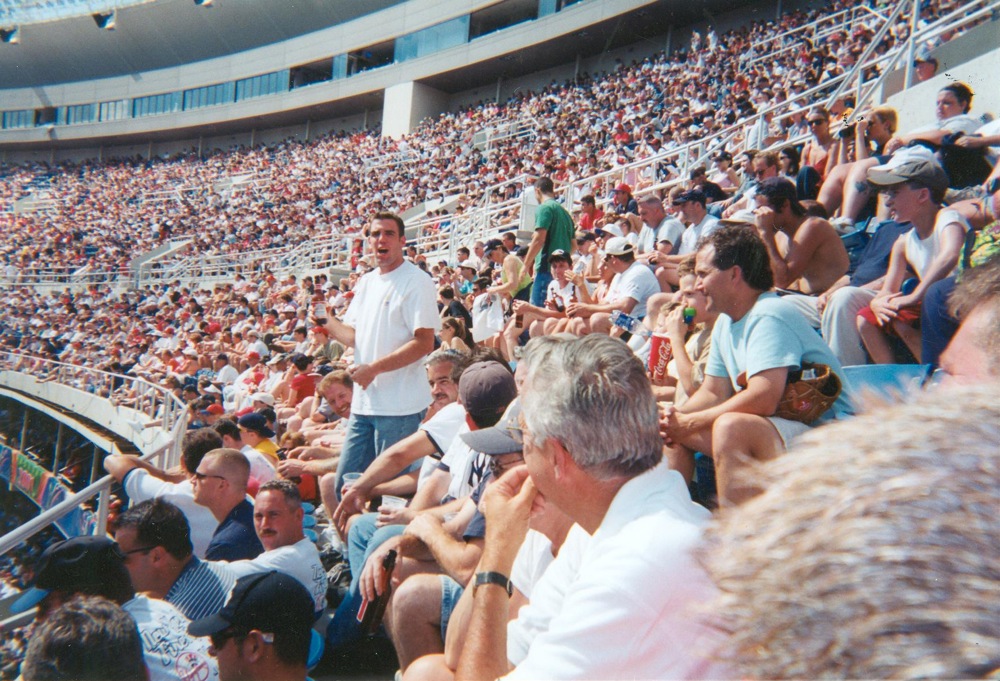 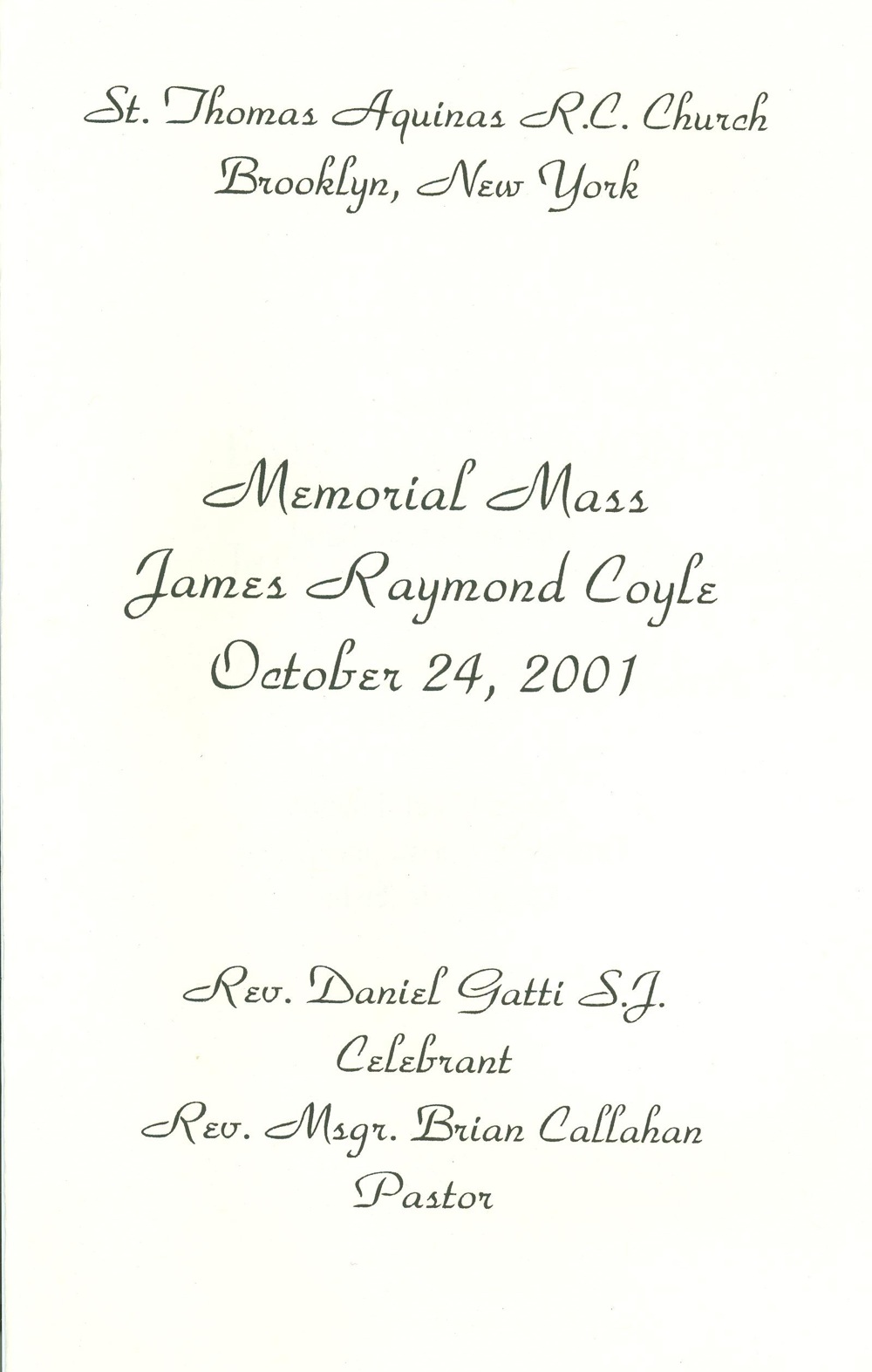 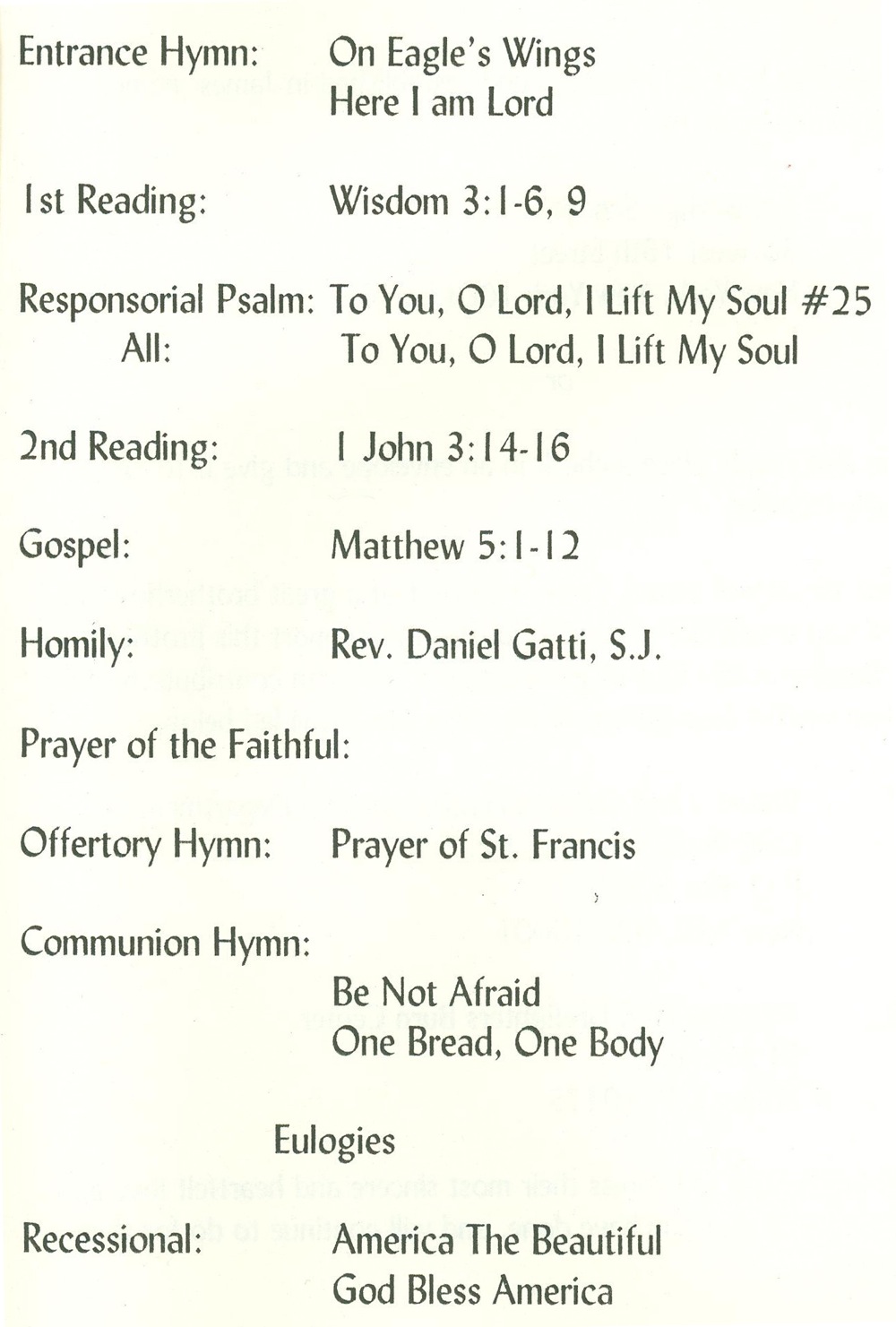 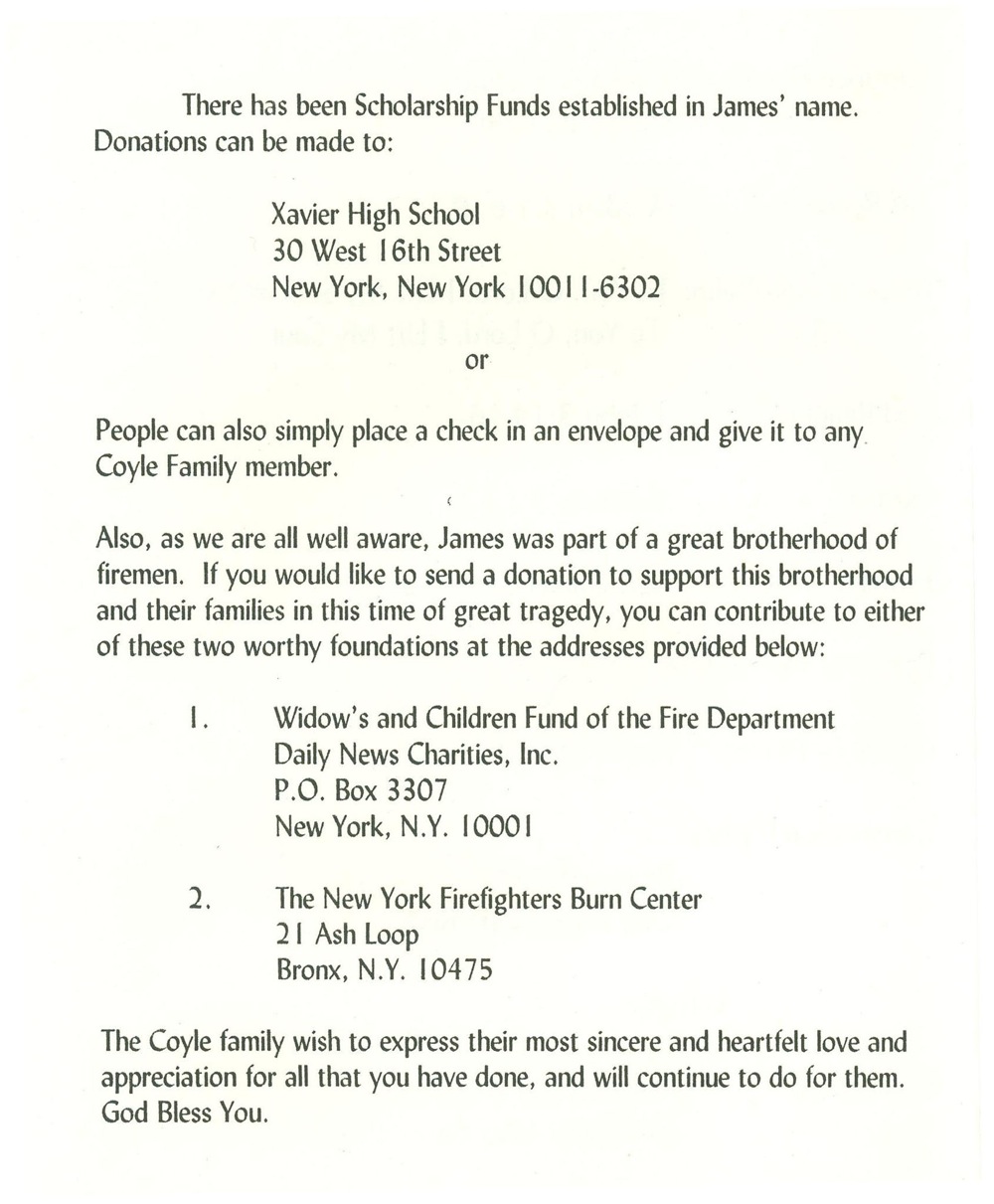 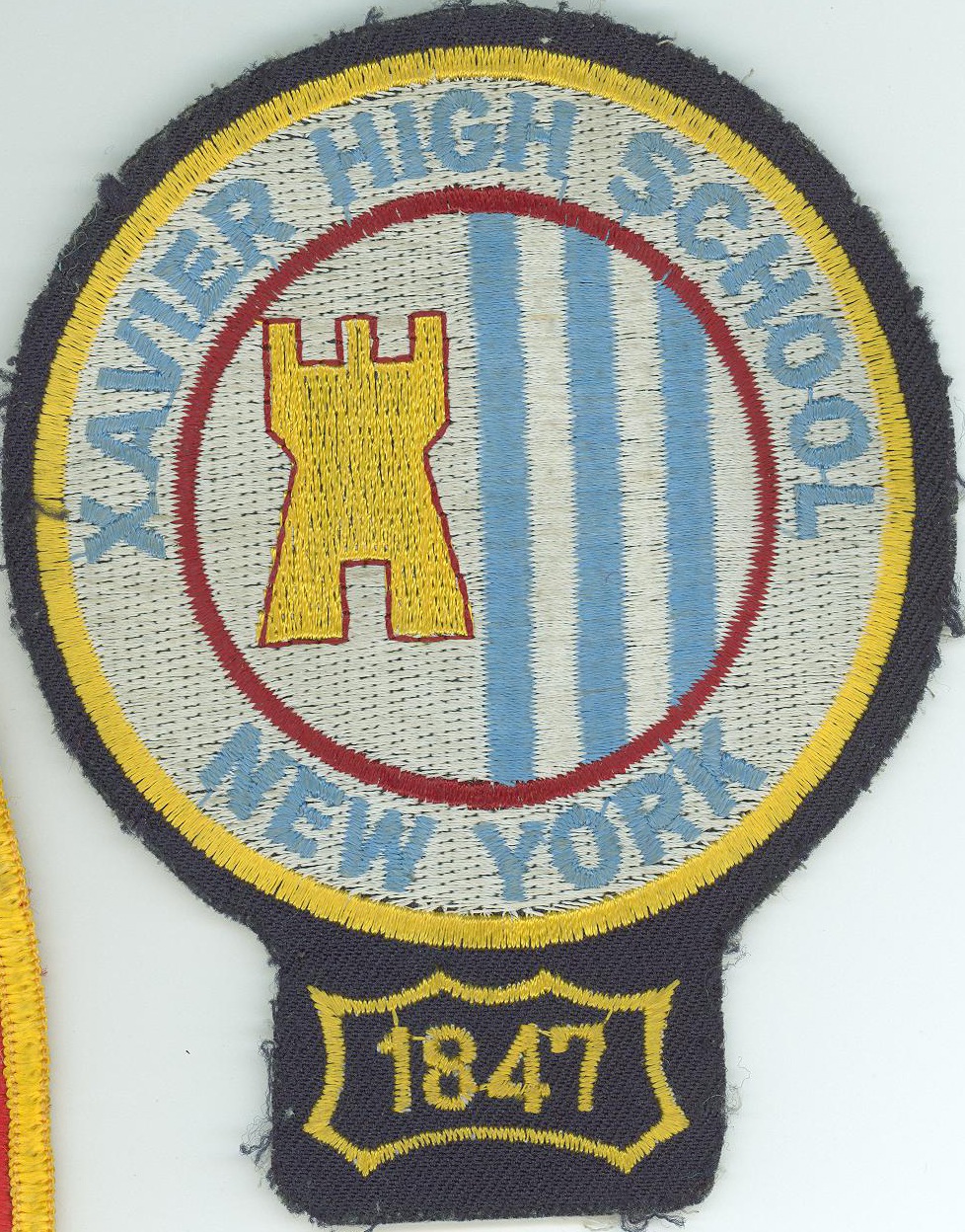 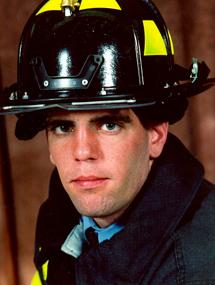 James loved being a fireman. He was a Star Wars lover! He enjoyed hockey‚ baseball and football. He loved life. James lived 25 hours in every day.

James tried to be the best fireman possible. He loved all the traditions and trappings that were part of the fireman’s life. He truly enjoyed helping people he cared about‚ his friends and family.

If you were James’s friend‚ you were in his family for life.

THE FORCE WAS WITH HIM
James R. Coyle

James R. Coyle wanted to be Luke Skywalker. But because of certain difficulties in pursuing that career path, he decided to do what he thought was the next best thing, which was fighting fires.

Sure, there was no flying across galaxies or rescuing princesses, but joining the New York Fire Department had its own rewards.

Both of his grandfathers were New York firefighters. Firefighter Coyle joined the department's cadet program while studying at Brooklyn College. He was 22 when he graduated as valedictorian of that program on a wet June day about four years ago.

For the next three years, he worked as an emergency medical technician. He delivered a baby in the back of an ambulance. He ducked bullets in crime-ridden neighborhoods.

Last December, he completed training in the fire academy and joined Ladder Company 3 in the East Village. One grandfather gave the firefighter his old fire hat.

The last glimpse his mother, Regina Coyle, had of Firefighter Coyle was on her television set on Sept. 11, when a local television station was doing a morning show on cooking in the firehouse. He had just finished a night shift, she said, and he was there to eat meal before heading off to Chicago on vacation.