In Remembrance
Tributes to James 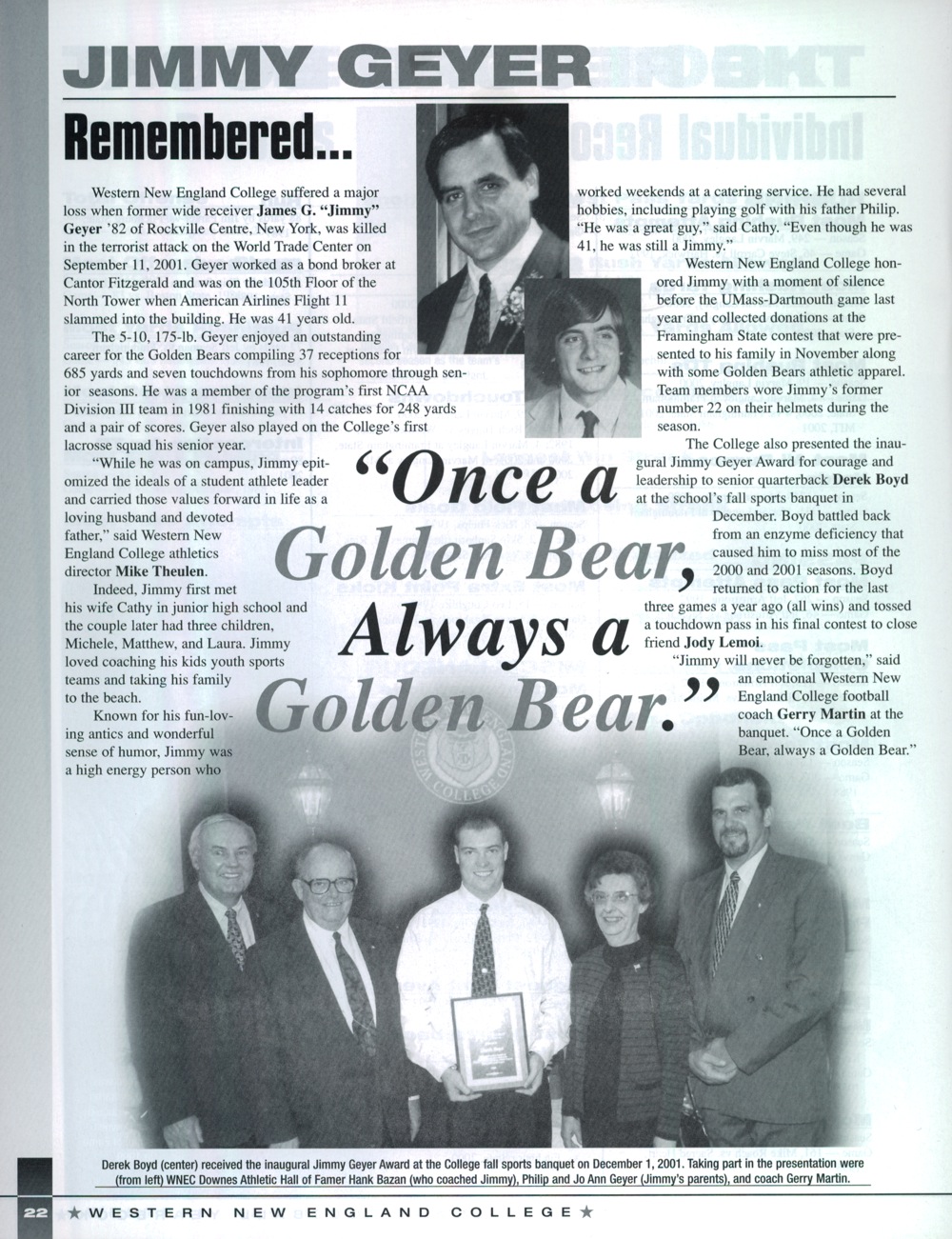 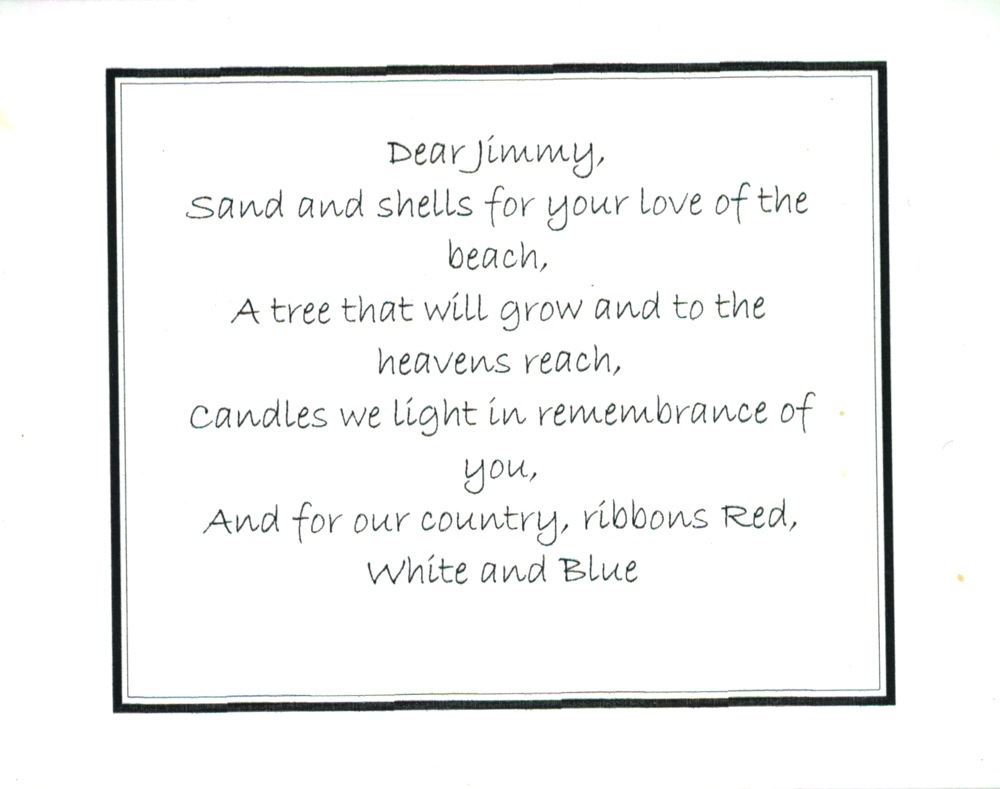 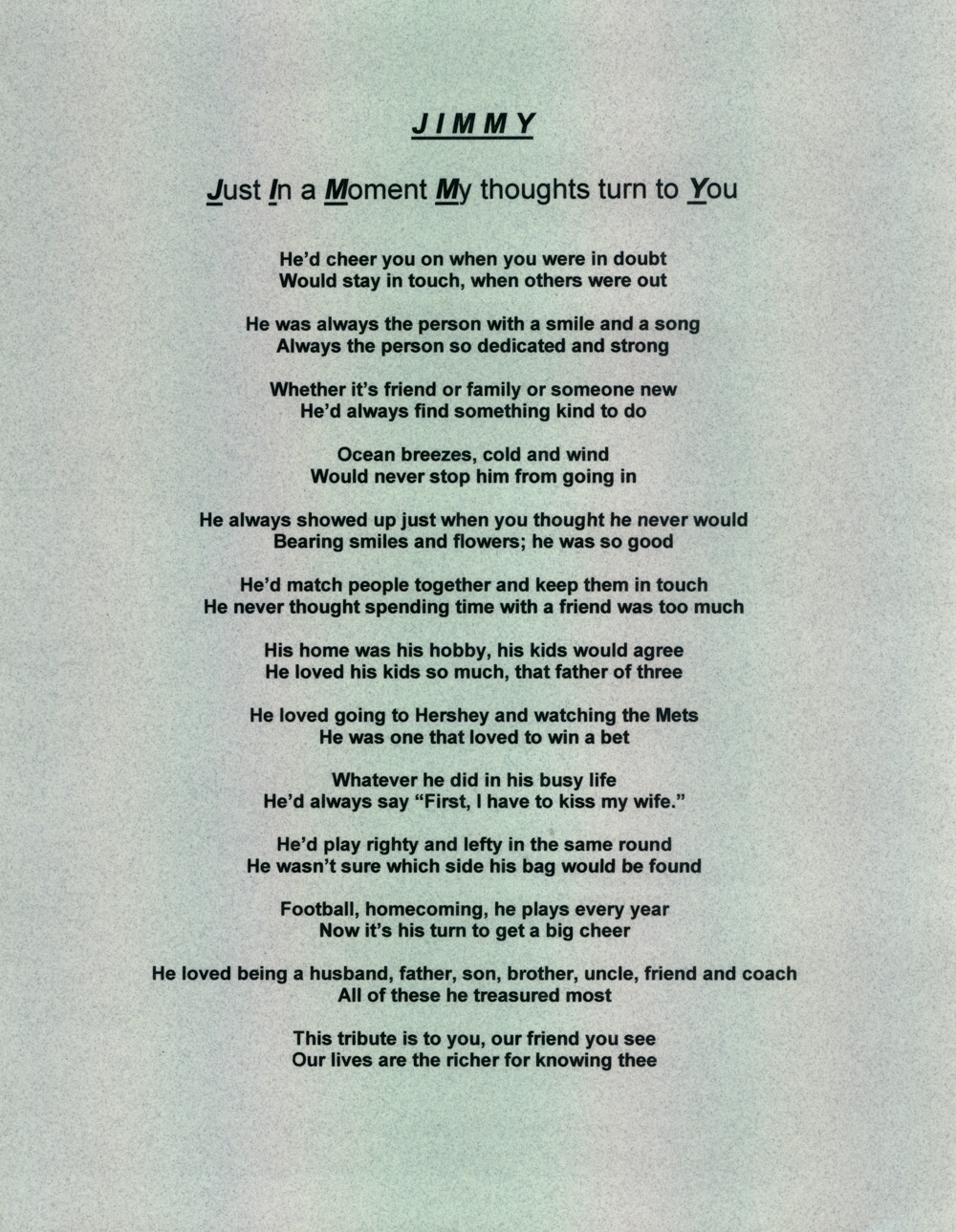 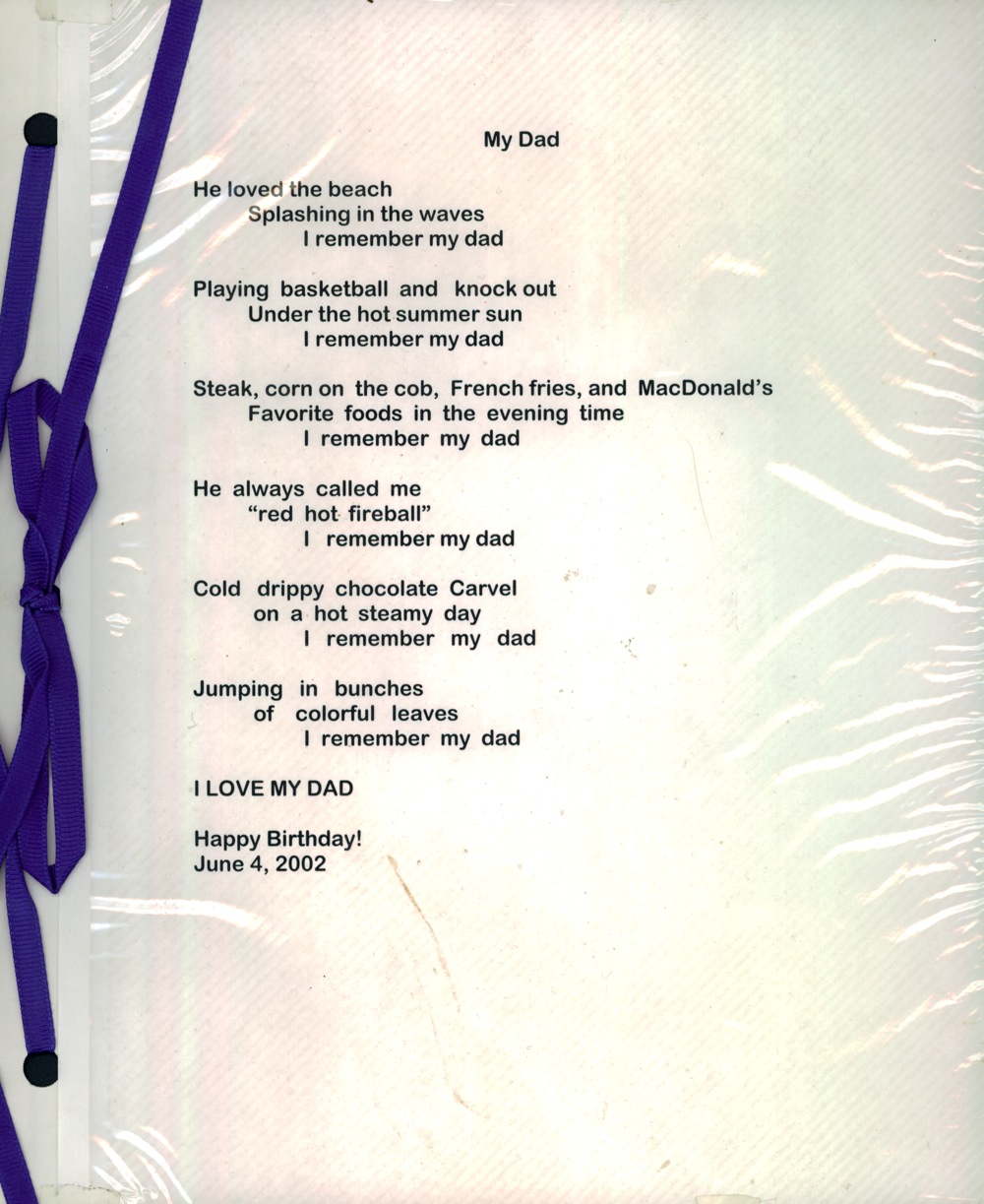 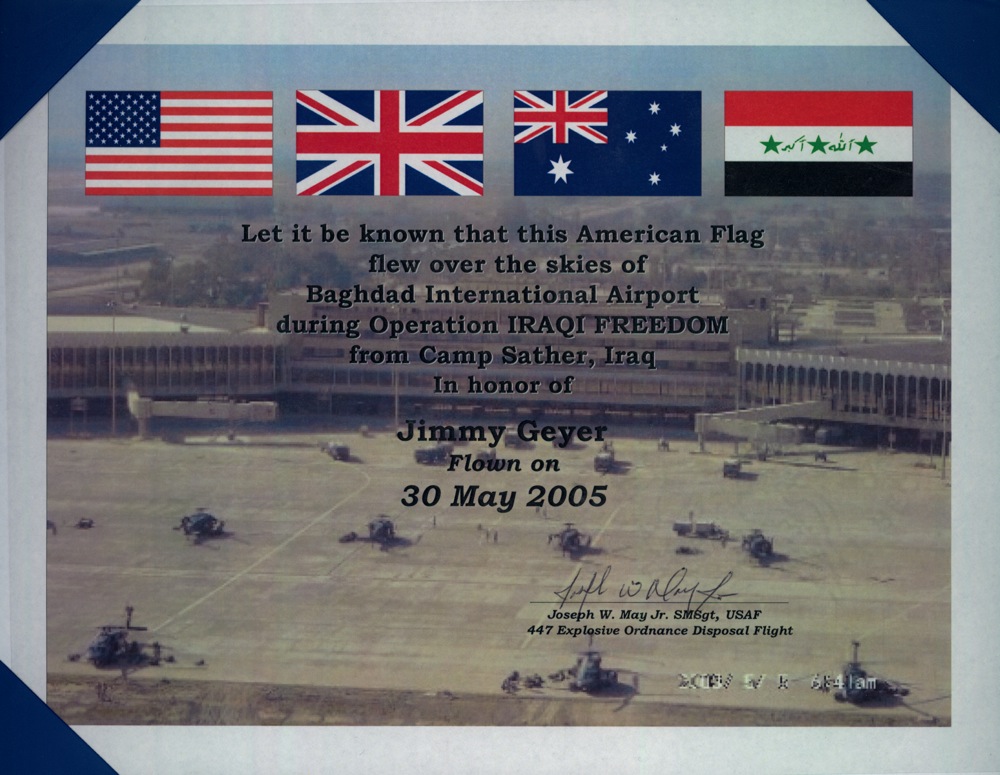 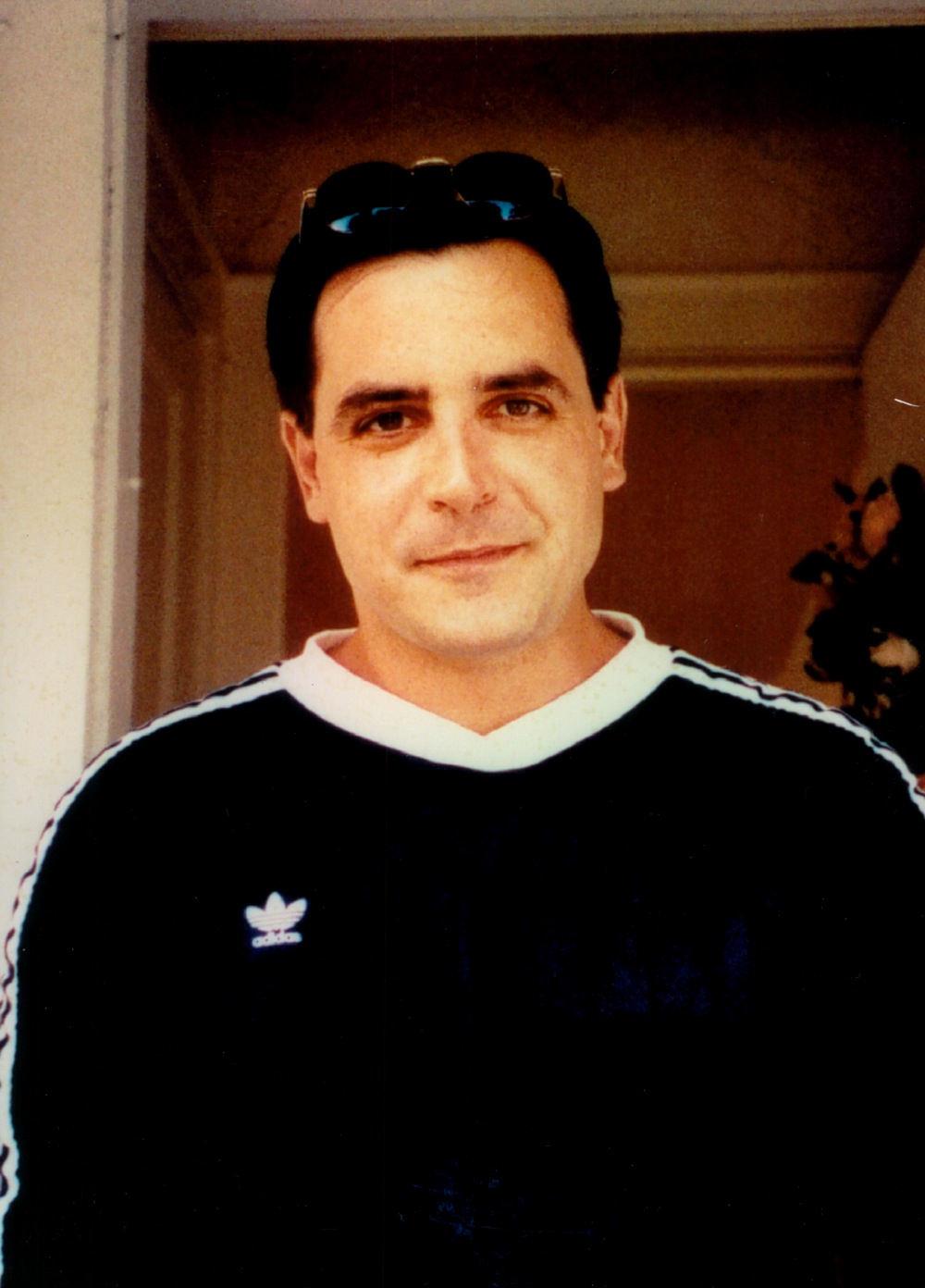 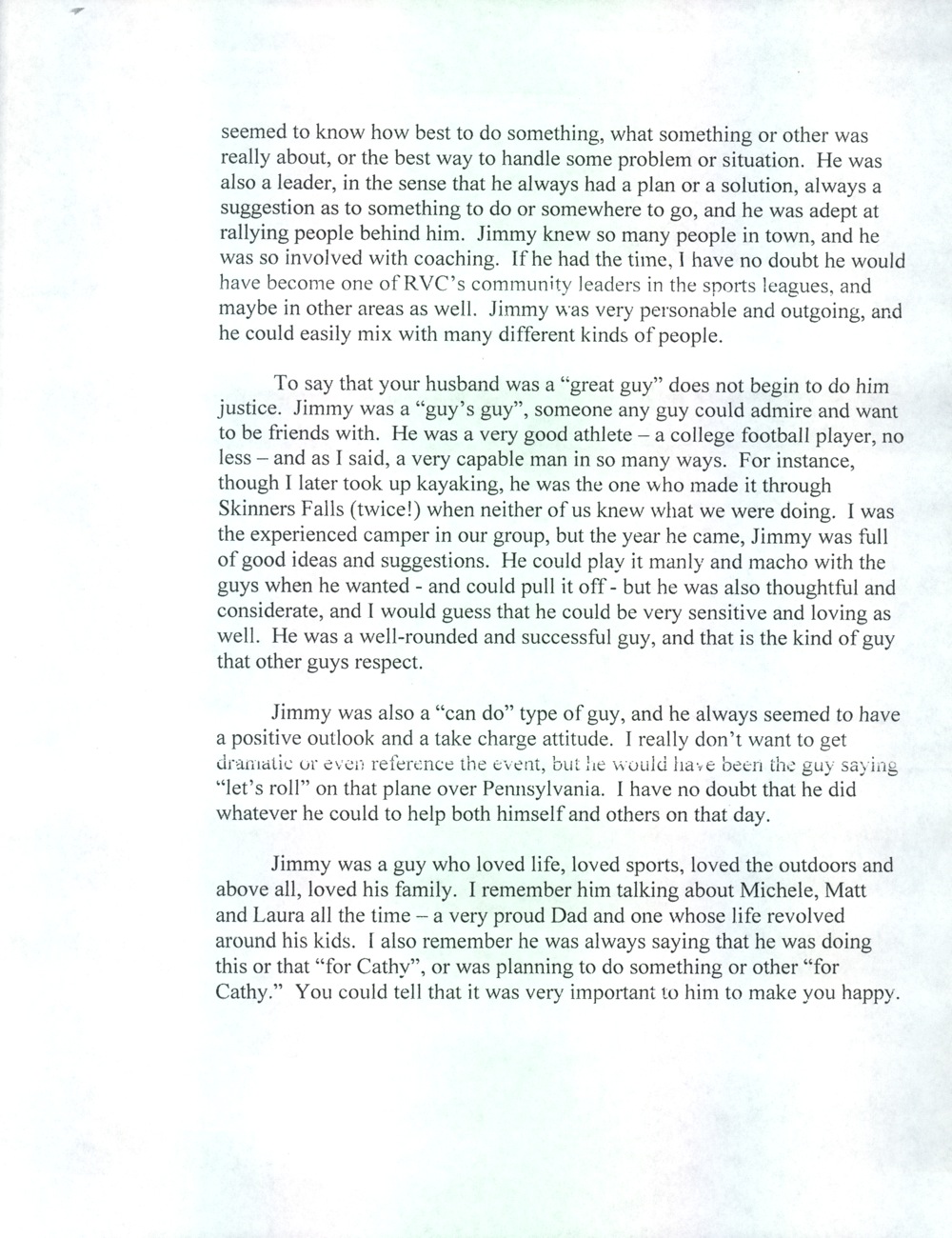 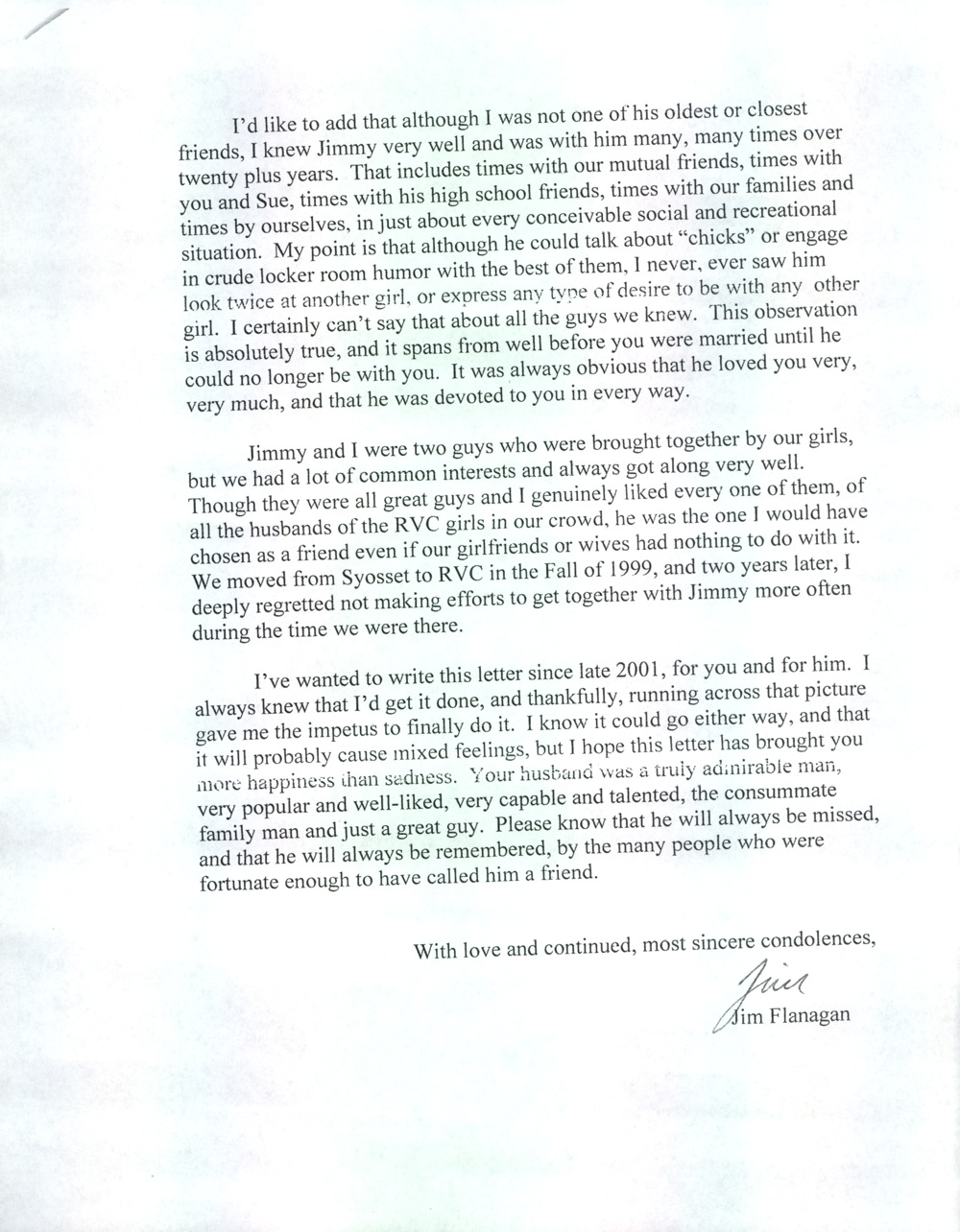 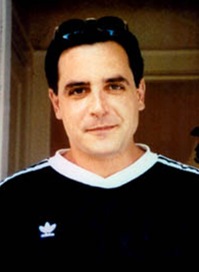 James G. Geyer worked as a bond broker at Cantor Fitzgerald and for a catering company on weekends. But his true calling was as a friend, a father and a coach in Rockville Centre, on Long Island, where he and his wife, Cathy, grew up and settled.

A natural athlete — he played baseball and basketball as a child and lacrosse and football in college — Mr. Geyer, 41, took up soccer so he could coach the teams of his three children: Michelle, 13, Matthew, 11, and Laura, 7.

He had a knack for calming over-excited parents and made a point to include all children in the game, not just the most talented players. "There were always soccer books in his car," said his mother, Jo Ann Geyer. "He studied up on the game and learned to love it."

A few months ago, Mr. Geyer's best friend, Charles Rollins, happened upon an old home video. "Jimmy's holding my son Charlie like a football and playing soccer with my two girls," Mr. Rollins said. "That's Jimmy in a nutshell. He just was really into not only the athletic part of playing games, but the joy of being part of a team."