I grew up with Jimmy. He was actually my brother‘s friend first because like my brother Jimmy was a year and a half older than me but that didn’t stop us from becoming friends and playing sports together including an early interest in ice hockey. I always remember Jimmy as being very good-natured and happy with a smile on his face and always fun to be around. Rest in peace Jimmy. Hopefully we will see each other on the other side one day and I can play defense with you on your hockey team.

Photograph of James Smith and Family. 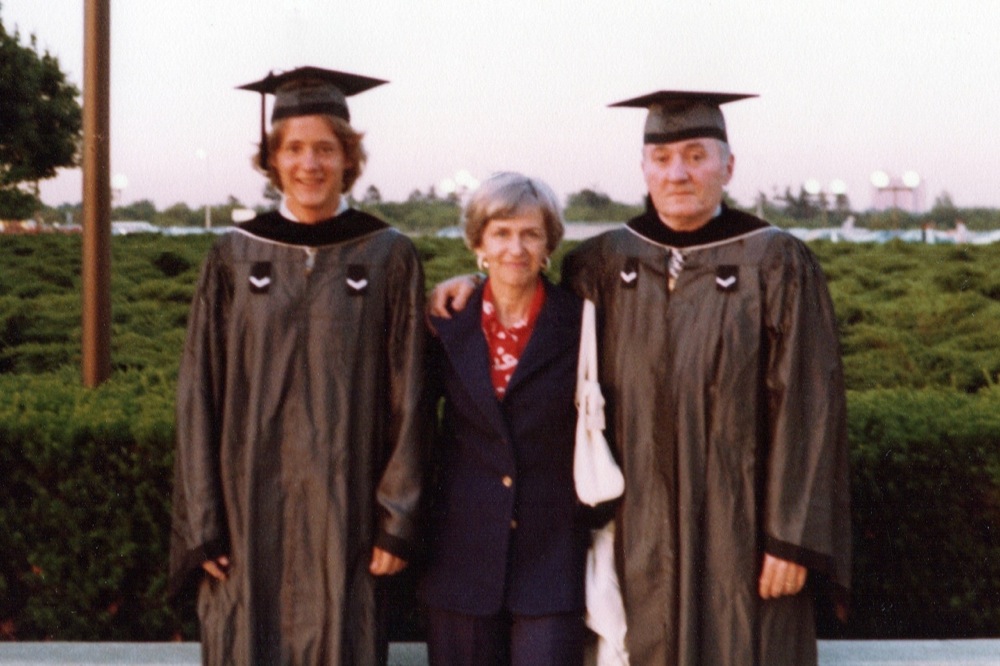 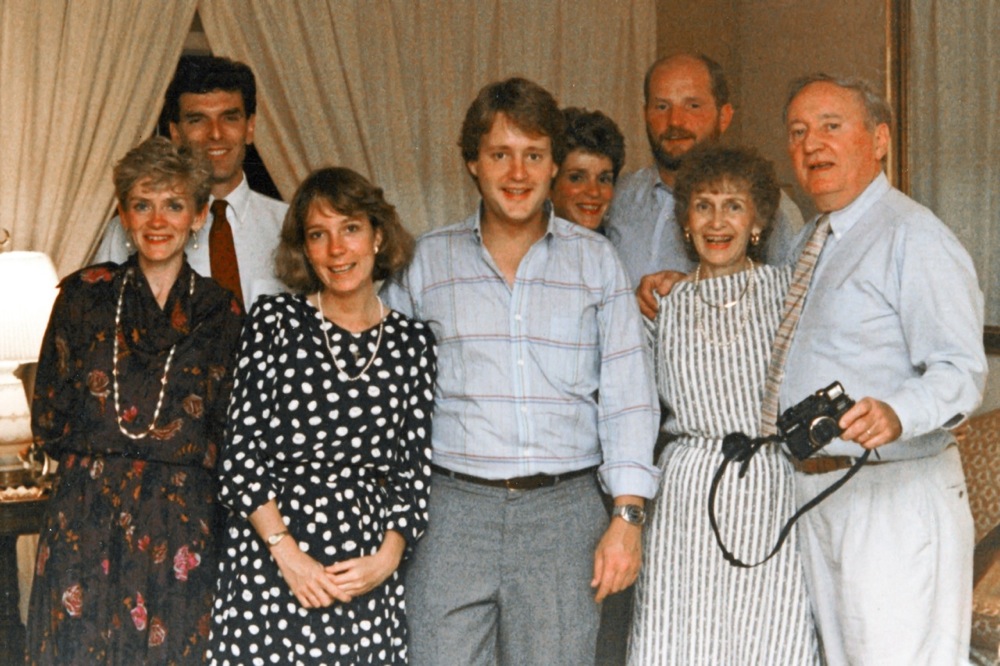 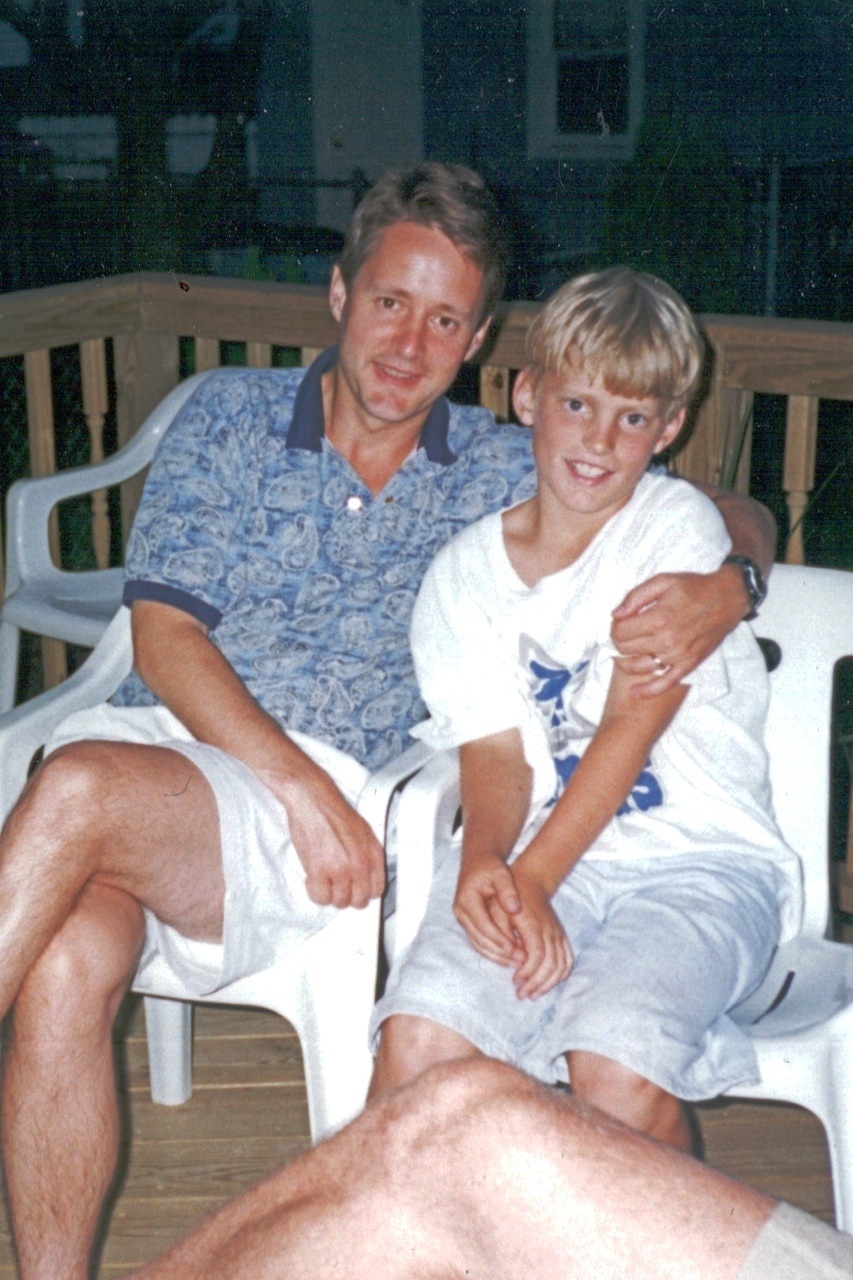 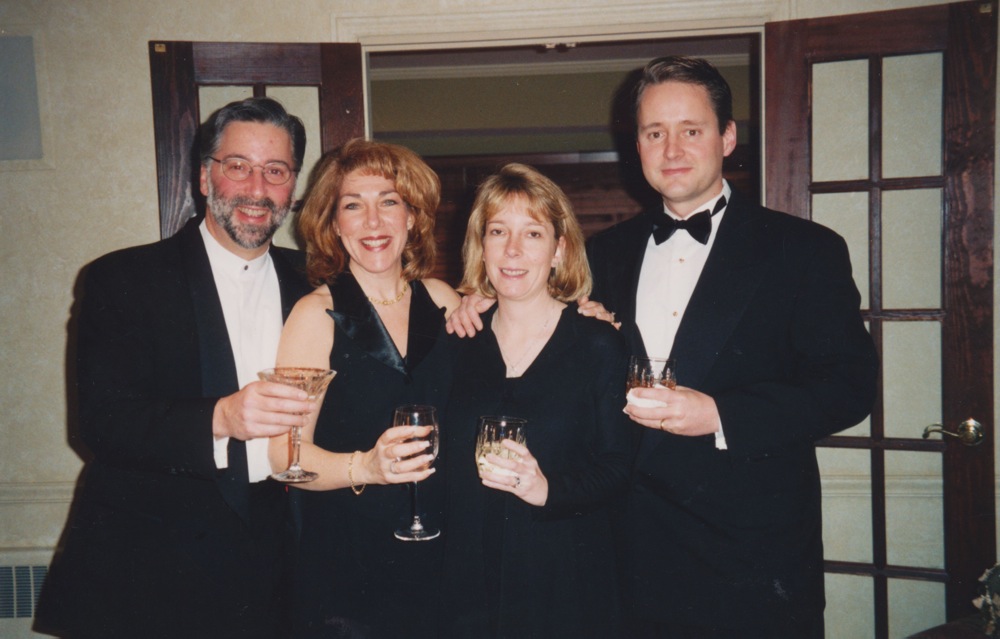 Photograph, James Smith and Loved Ones. 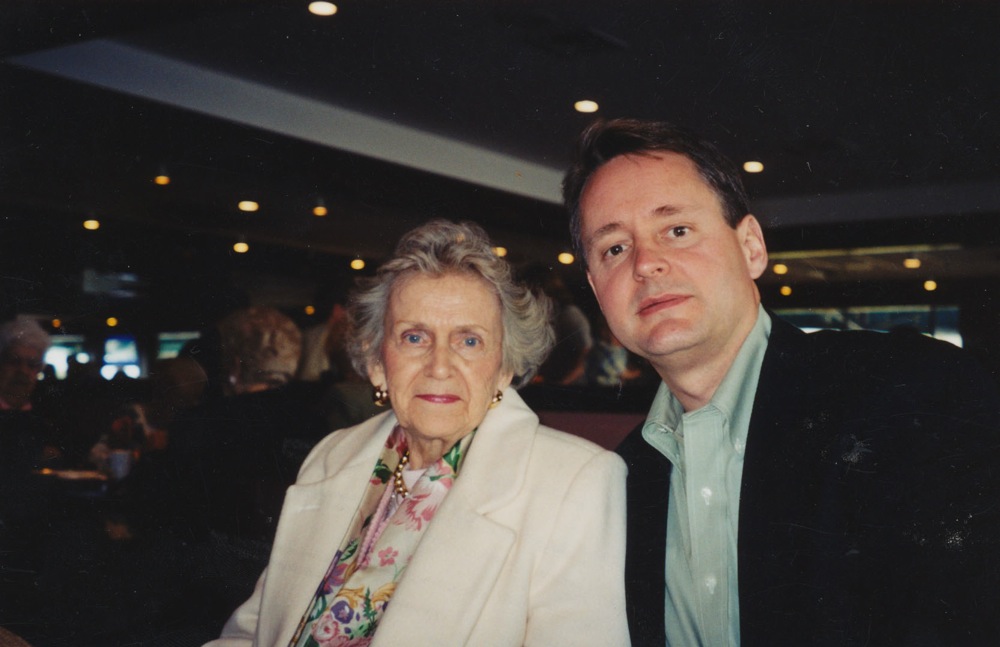 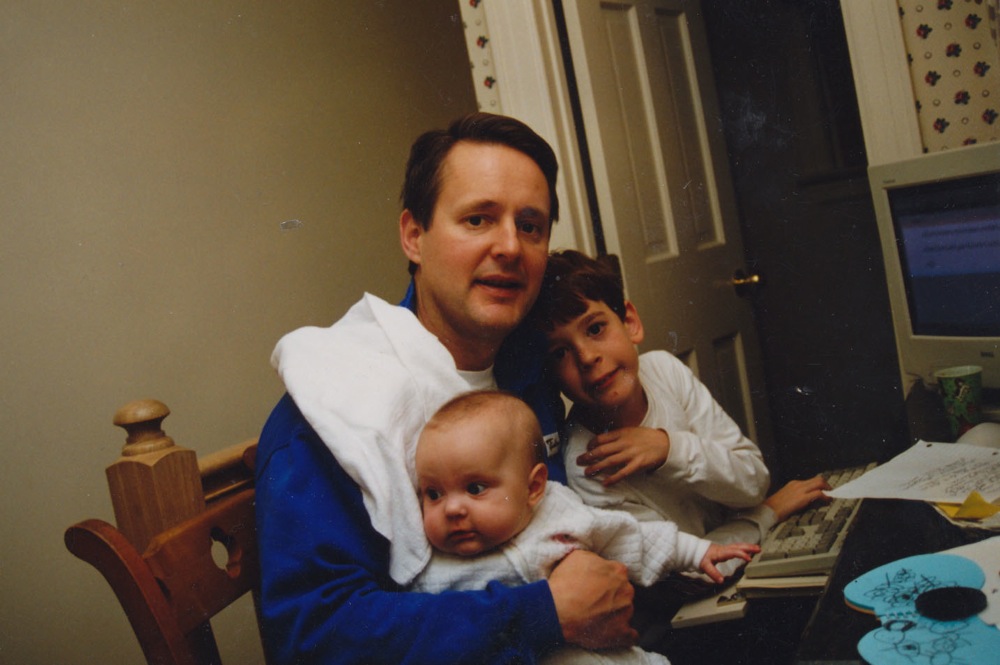 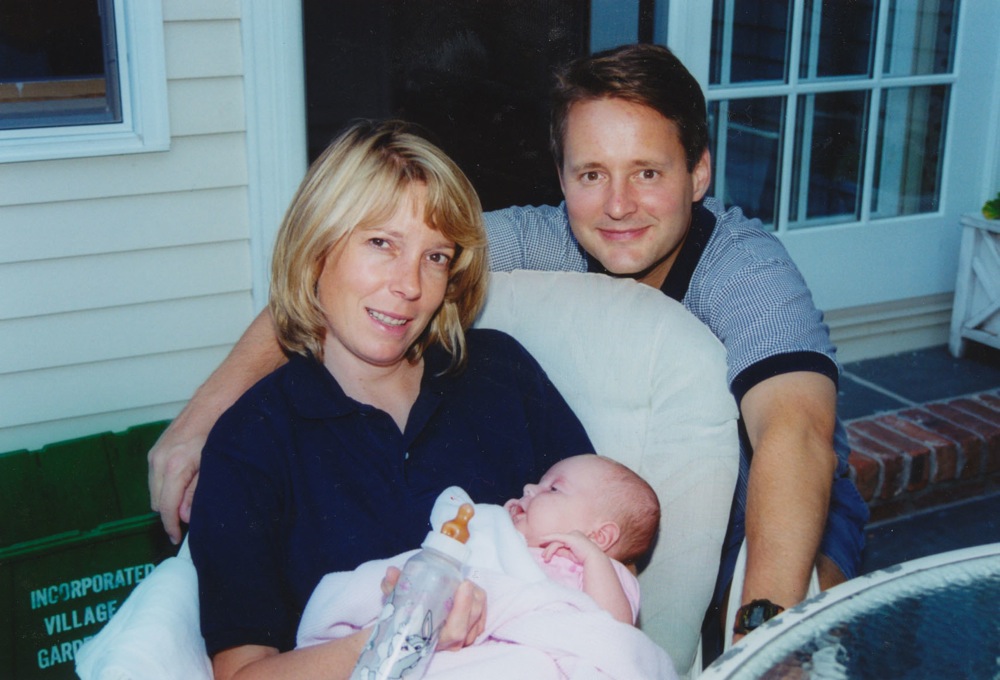 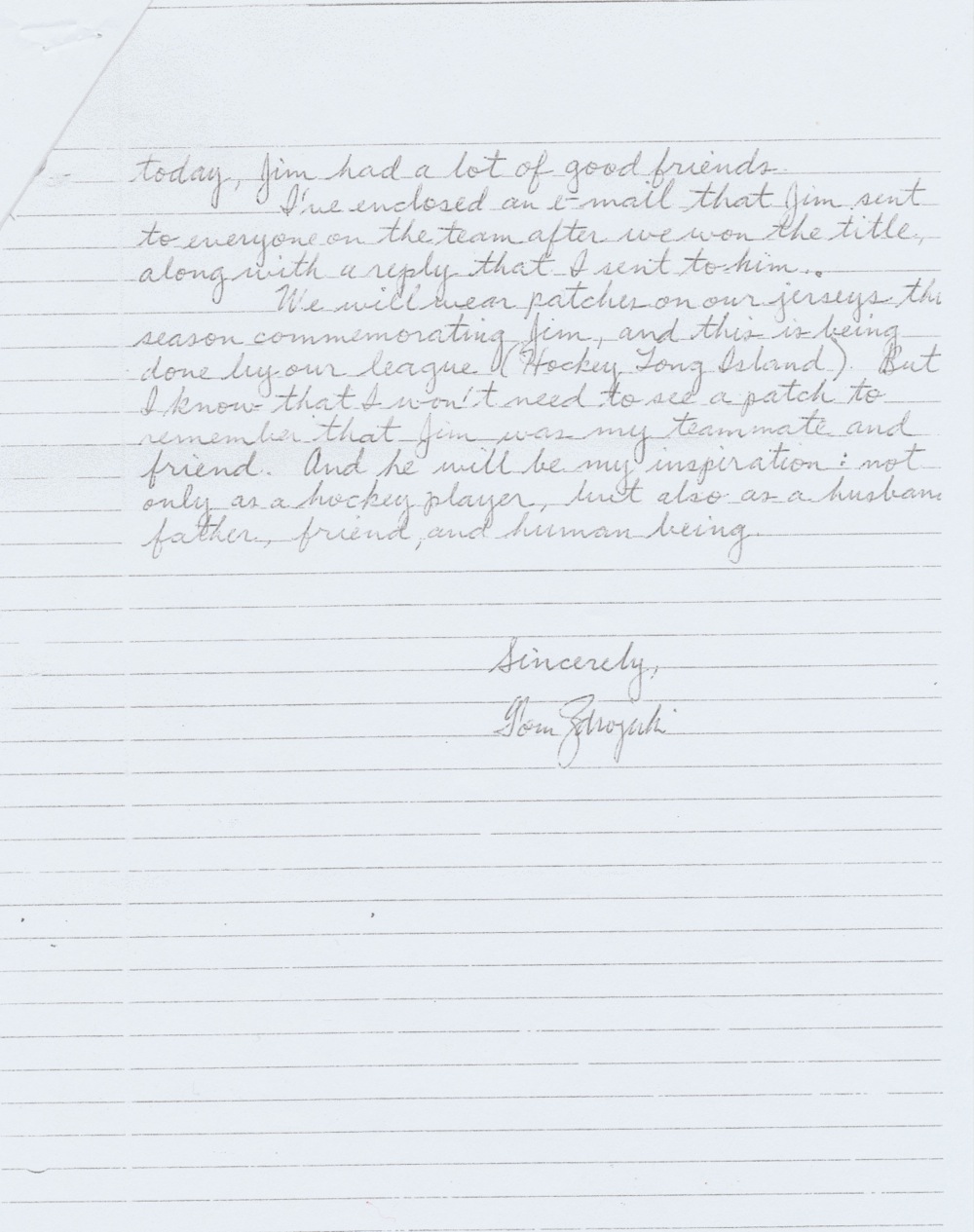 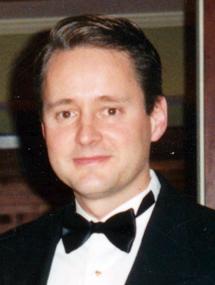 Maybe James Gregory Smith's knack for finance began with the paper-route money he stashed in his Cap'n Crunch Treasure Box for safekeeping. Instead of frittering his funds away, he stockpiled them. From then on, he always held after-school jobs. A stalwart Islanders fan, he kept himself in hockey skates during high school in Hicksville, N.Y., helped put himself through college, and used contacts supplied by his uncle to land a series of jobs on Wall Street, the last at Cantor Fitzgerald.

He once told his sister, Barbara-Jayne Lewthwaite, that a successful trader needed to get up each morning "ready to bite a bear." Which he happily did. She suspects that in a less capitalistic landscape he might have preferred to run a little wine shop — he was a budding collector — or coach hockey.

"But he felt lucky to have his job; we grew up in a working-class family, and Jimmy's career choice turned out to be such a lucrative one," said Ms. Lewthwaite. It bought him and his wife, Donna, a home in Garden City. It meant he was able to take ski vacations with friends, and to take his four children on annual treks to Disney World. Recently it had allowed him to indulge, at age 43, in a sporty Saab convertible he wryly called his "change-of-life" mobile or, whenever he and Donna needed a night out on the town, his "date car."