13 years ago I read your name

13 years ago I read your name and bio in the local Alexandria LA newspaper that listed the lost. Our family names are the same and I have a fraternal twin brother, so I saved clipping in a little box. I never forgot you or your family. Last month, August 2014, I was able to visit the Memorial and Museum and found your photo on the wall. I remembered. A small connection to you and to all the others that died that day. 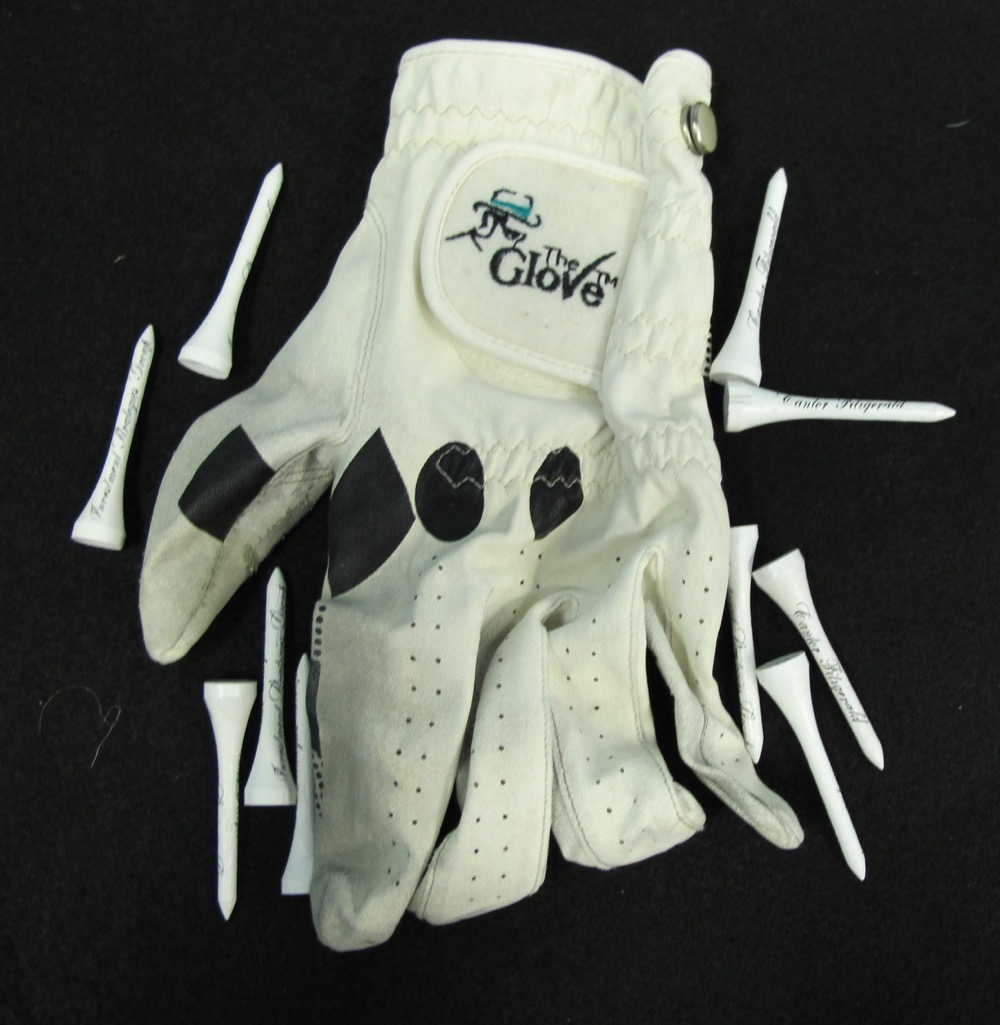 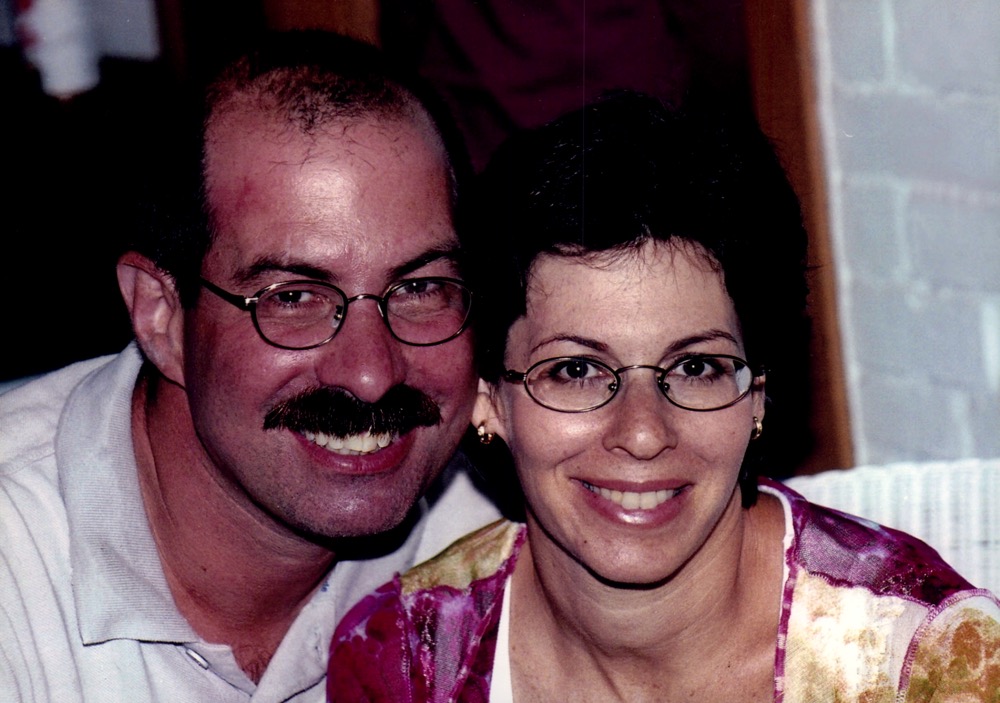 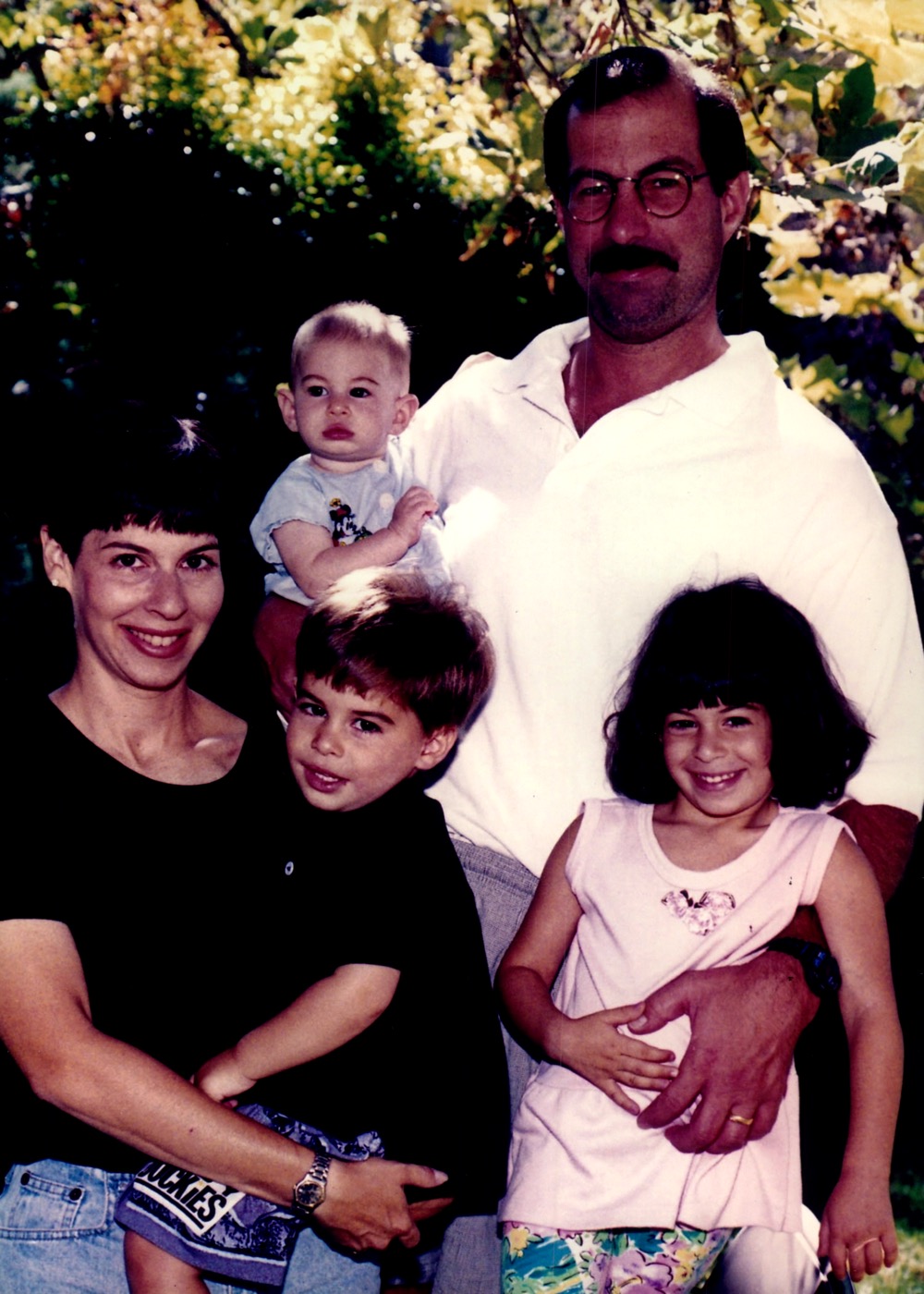 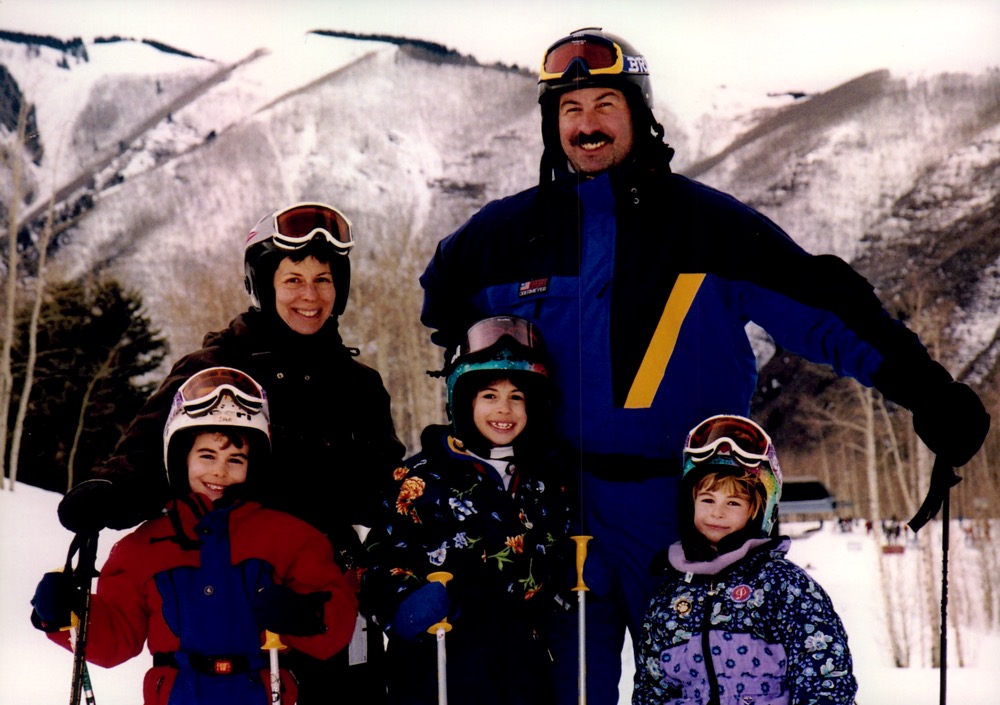 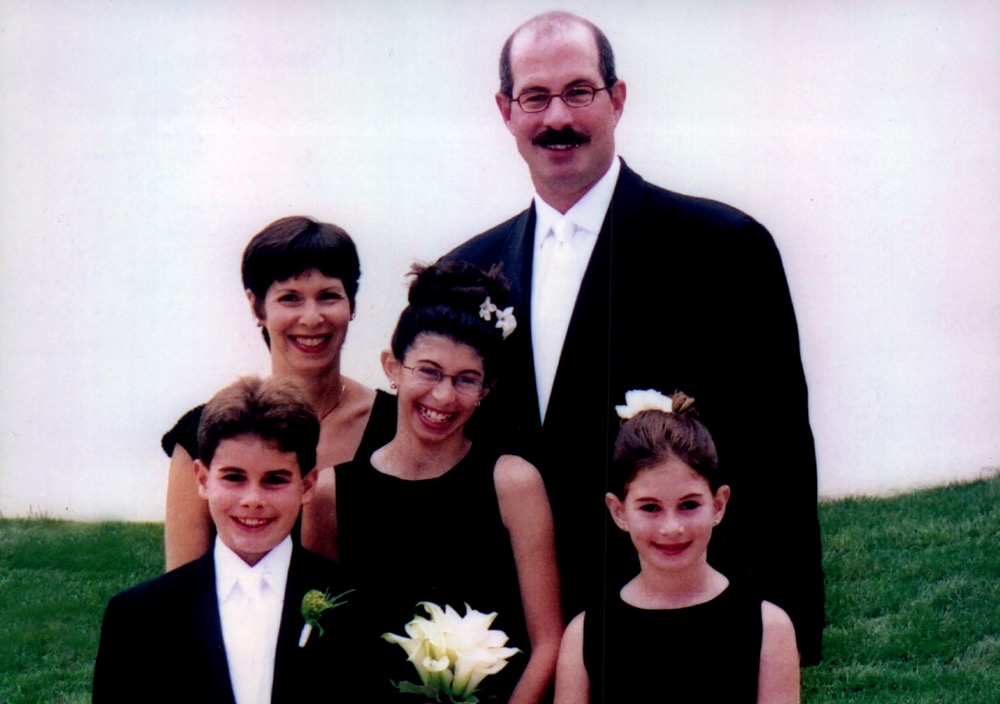 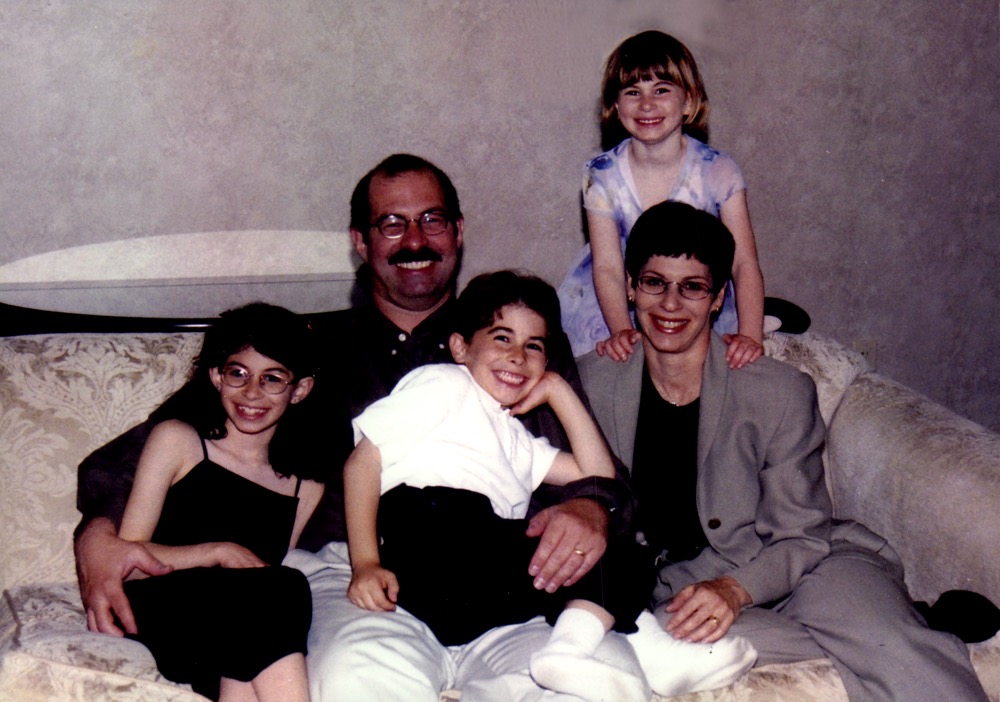 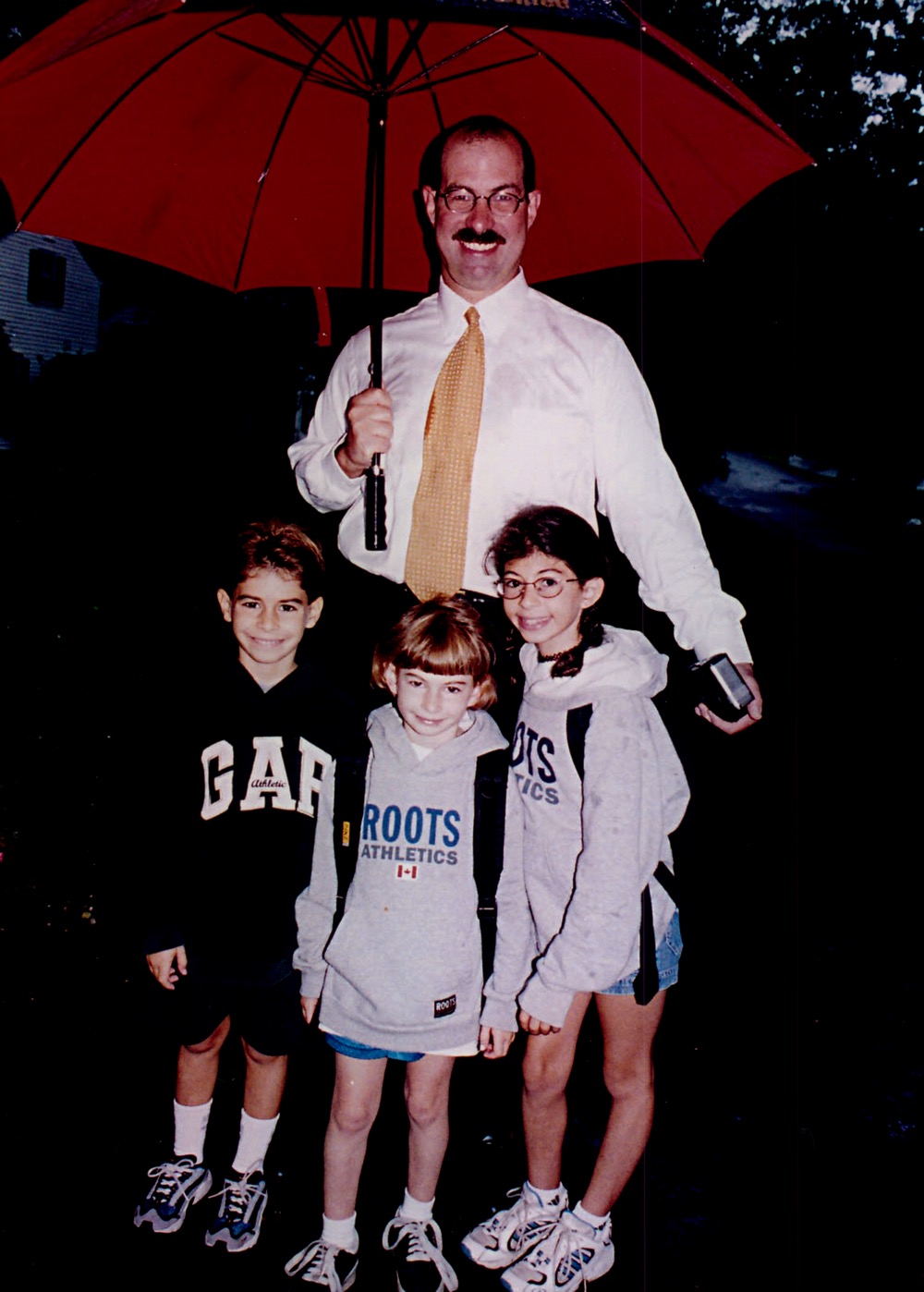 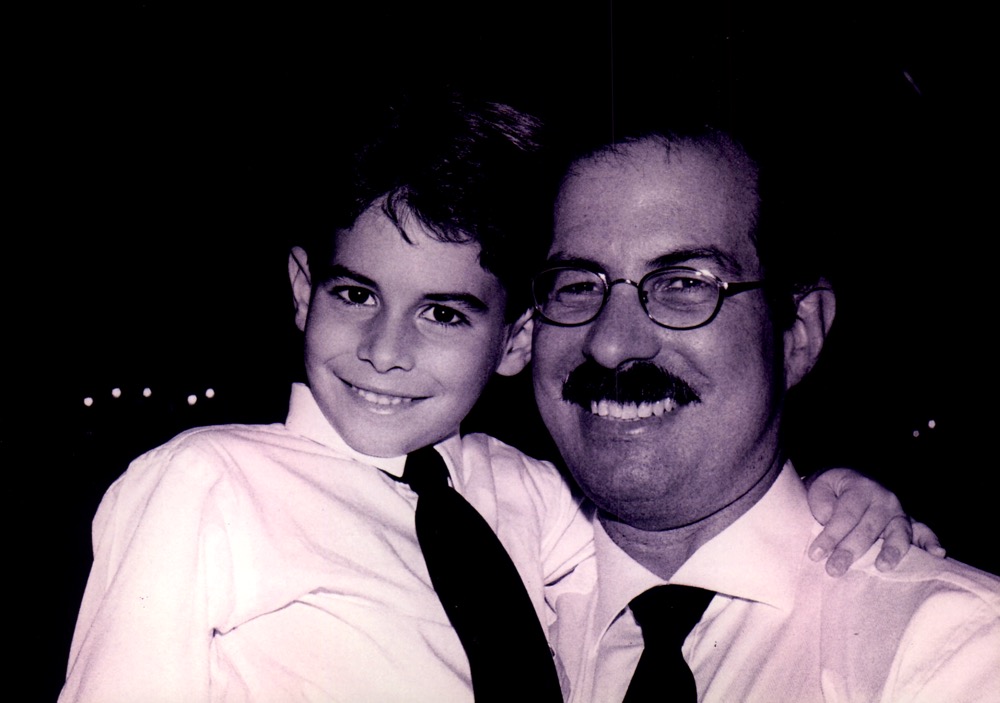 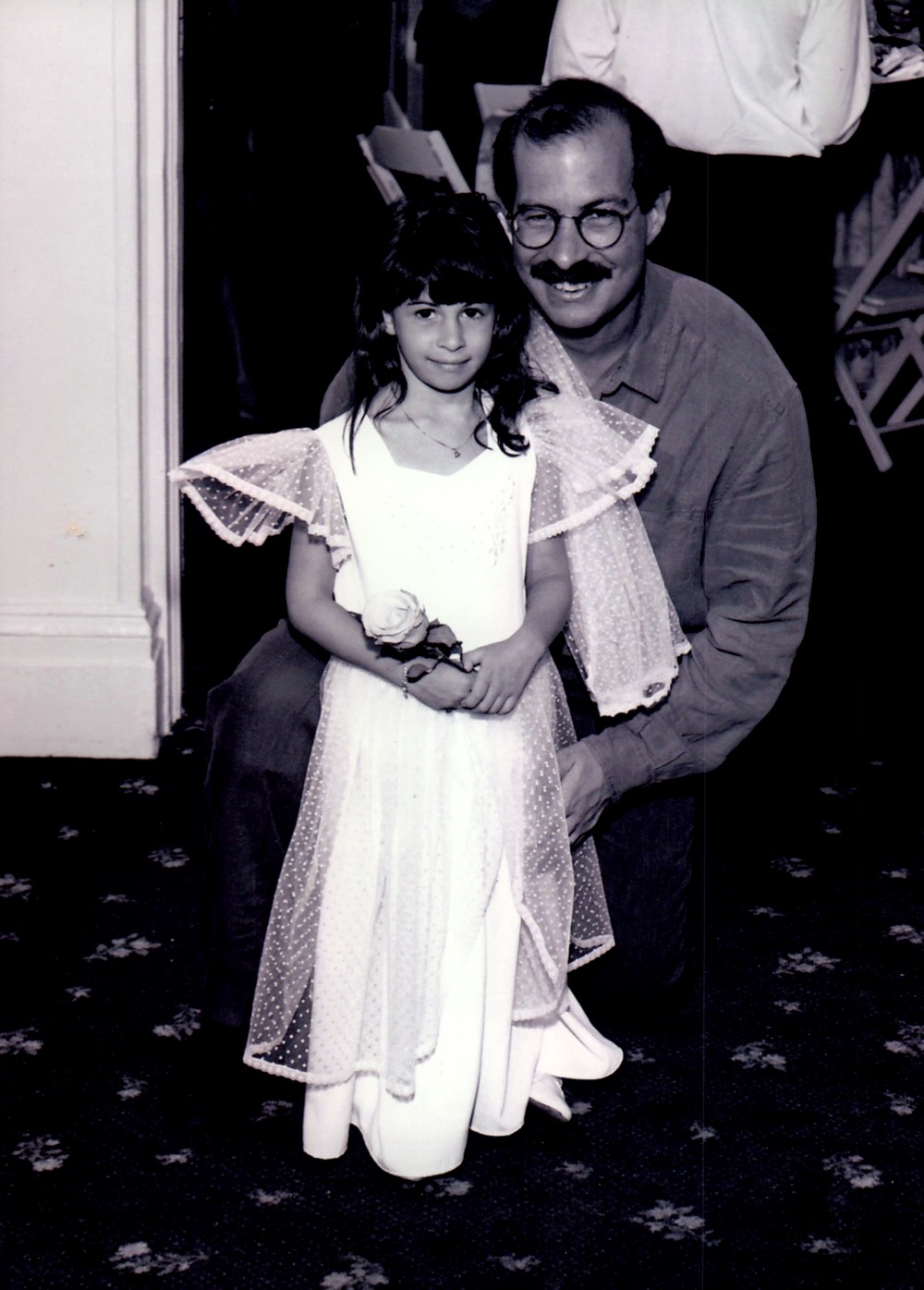 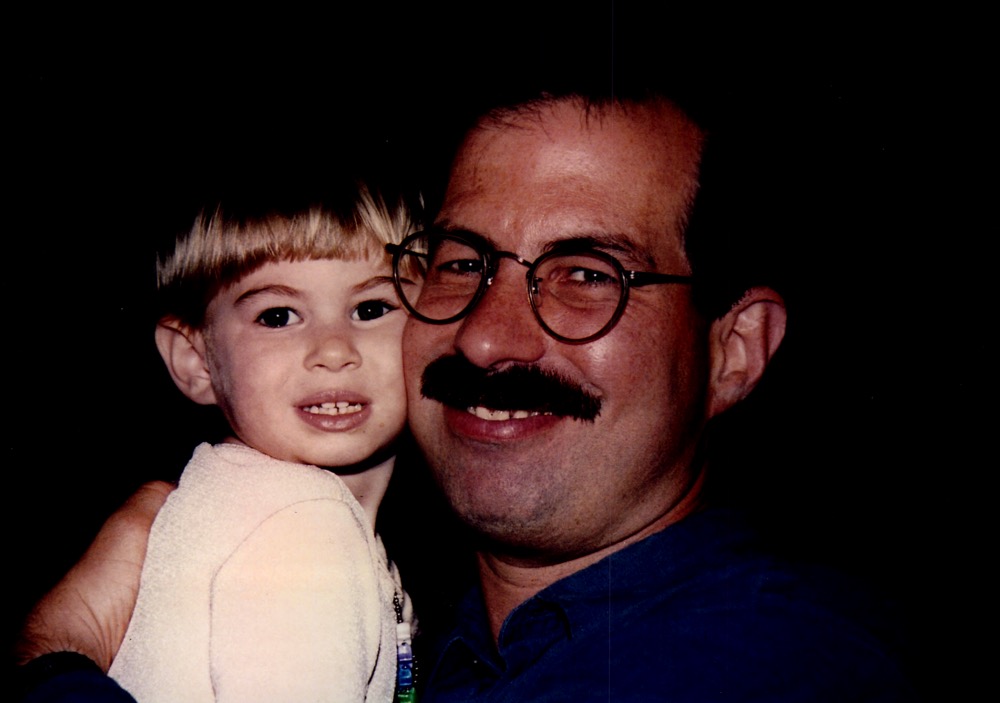 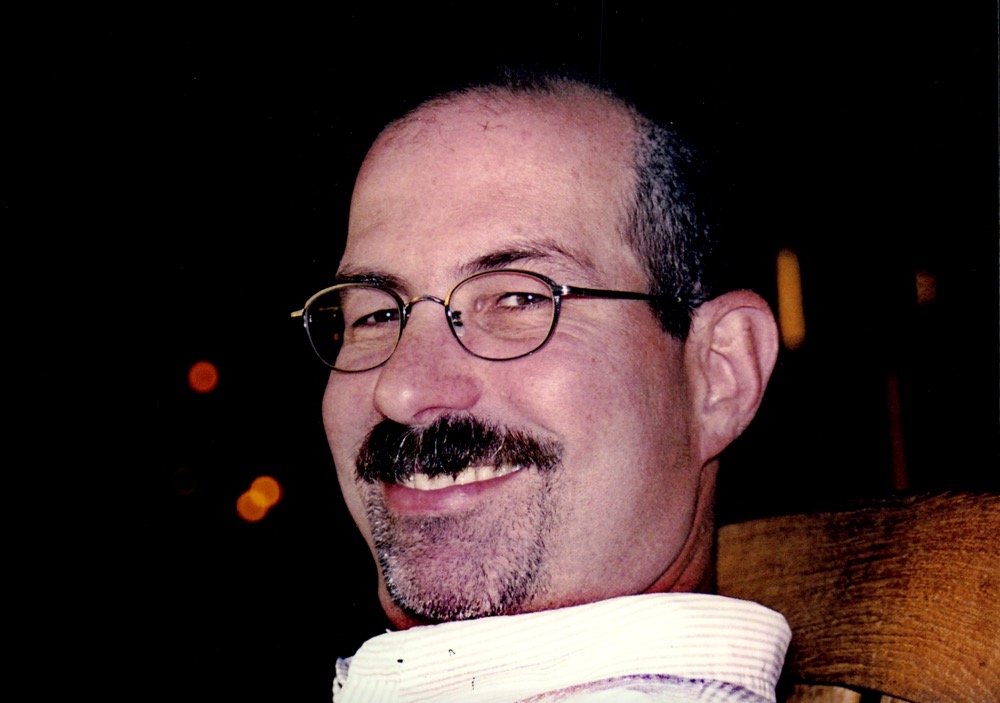 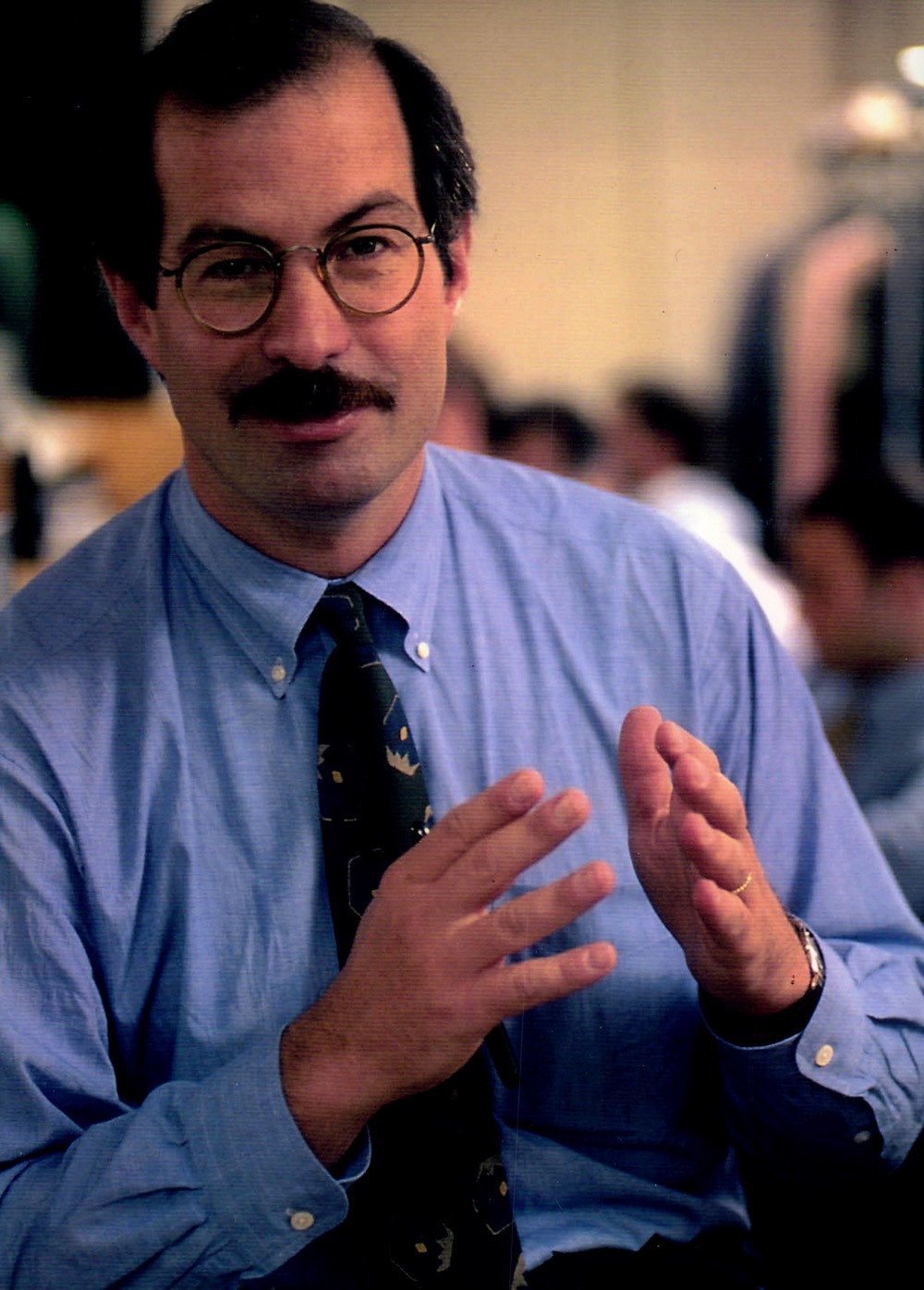 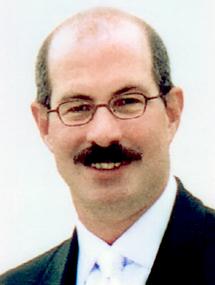 With his broad smile and exuberant demeanor, Ian Schneider not only was the life of any party, he made a party out of life.

His family recalls that he could light up a room just by walking in. He had a mischievous sense of humor that made for memorable practical jokes. He was an expert at disarming people and making them feel comfortable. Most of all, he loved to make people smile.

"Ian just had incredible wit. He could see the humor in anything," said his wife, Cheryl. "He could take the most horrible situation and make us laugh. He was a big, jubilant guy and passionate personality, who was always on. No one had more energy."

Mr. Schneider, 45, worked on the 104th floor of the World Trade Center as a senior managing director at Cantor Fitzgerald, the bond-trading firm that lost some 700 employees in the Sept. 11 terror attack. Within minutes of the plane hitting the tower, Mr. Schneider called his wife, who was home in Short Hills, to say he was leaving the building.

"He was there during the '93 bombing and went to work the next day. He and his buddies used to tie pencils from the ceiling just to see them sway. It didn't seem to bother him," said Cheryl. "When he called that morning, he said the building rocked like never before, but he was okay. Then he hung up.

"He loved me and the children so much, and he showed it. He was so proud of his family," she said, fighting back tears. "It's such an incredible loss."

Mr. Schneider leaves behind Rachel, 10, Jake, 9, and Sophie, 7, as well as his mother, Perry, 75. (His father, Nat, is deceased.) But the Brooklyn native also left behind many others whose lives he touched -- nearly 2,000 people attended a recent memorial service. Among them were children whose soccer and Little League baseball teams he coached.

"He was a very successful guy, but he was always very down-to-earth," said his fraternal twin brother, Joel of Cherry Hill. "And he lived for his family. They were so important to him."

Although Mr. Schneider became a coach in order to spend more time with his children, he also was a committed sports fan. He loved the Yankees -- when he wasn't at a game, he was watching one. He took golf seriously, leaving clubs and magazines all over the house. And he collected sports memorabilia. One of his most treasured items was a 1958 Yankees World Championship ring, which Jake now has.

"This guy loved life. No one danced harder at a party or shouted louder at a ball game," said Howie Kessler, his lifelong friend. "He could be like a little kid in a grown-up's body. But he was the most pleasant person to be around. Never a big head. Always just Ian."

Profile by Ed Silverman published in THE STAR-LEDGER.

Lost: Ian Schneider, 45, of Short Hills, N.J., a husband, a father of three, a loving son and brother, a quick wit, a Wall Street executive, a swimmer and a golfer, a Brooklyn native who loved the Yankees.

Not least, a mensch who coached boys' and girls' teams and magically touched the lives of hundreds of children with his big, bluff voice and his gentle, understanding guidance.

After 23 years with Cantor Fitzgerald, he was a senior managing director, running staffs of bond traders on the 104th floor of 1 World Trade Center.

But family was his fulcrum -- his children, Rachel, 10, Jake, 9, and Sophie, 7; his fraternal twin, Joel, his mother, Terry. But they all had to share him.

For four years, he had coached Little League baseball and the soccer, basketball and softball teams of the Millburn-Short Hills Recreation Department.

"On the field, he had a loud, boisterous voice," recalled his wife, Cheryl. "You always knew he was out there. But he never lost his temper with the children. He always positively reinforced them. He sent them e- mails with pointers after the games. He complimented kids on other teams. When a kid got hurt, he was the first one on the field. People just felt good being around him."