George DiPasquale was a firefighter who loved his job, but his faith and family were most important.

Mr. DiPasquale, who stood 6 feet 5 inches tall, carried that faith quietly and powerfully. His nickname at Ladder Co. 2 in Manhattan was "Holy Man." 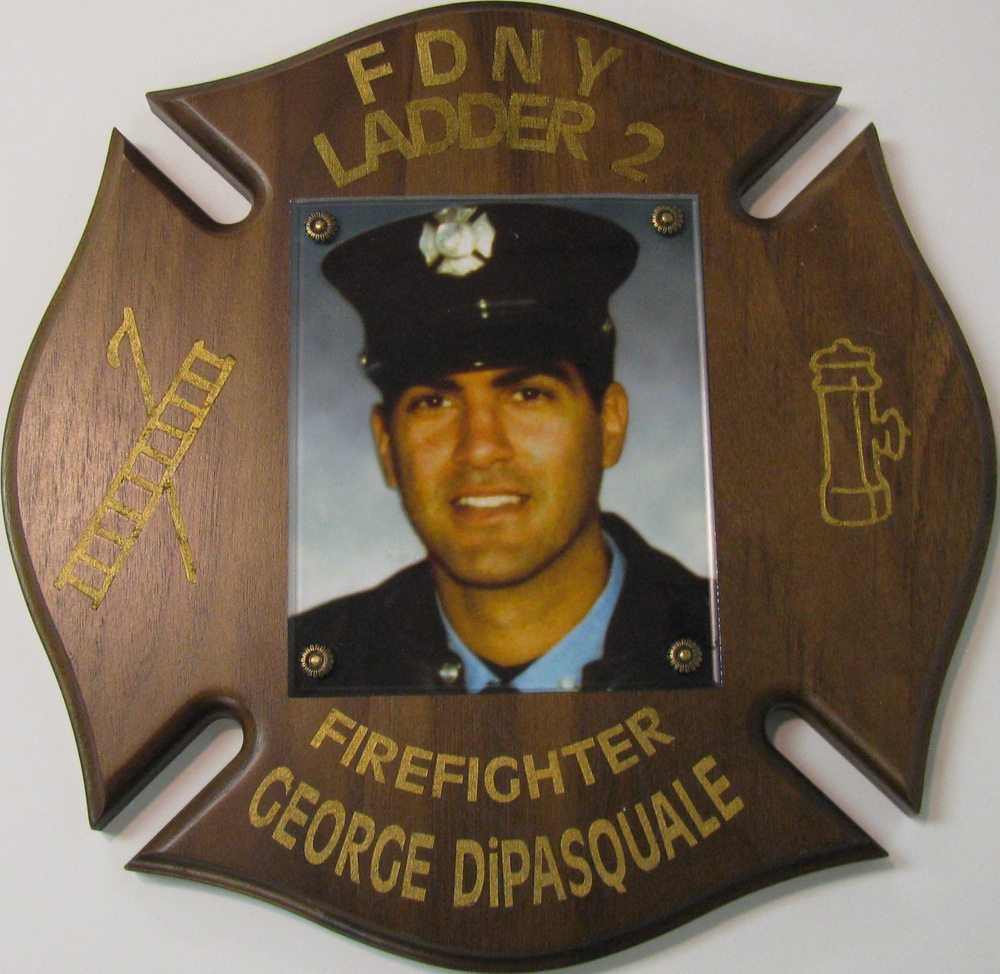 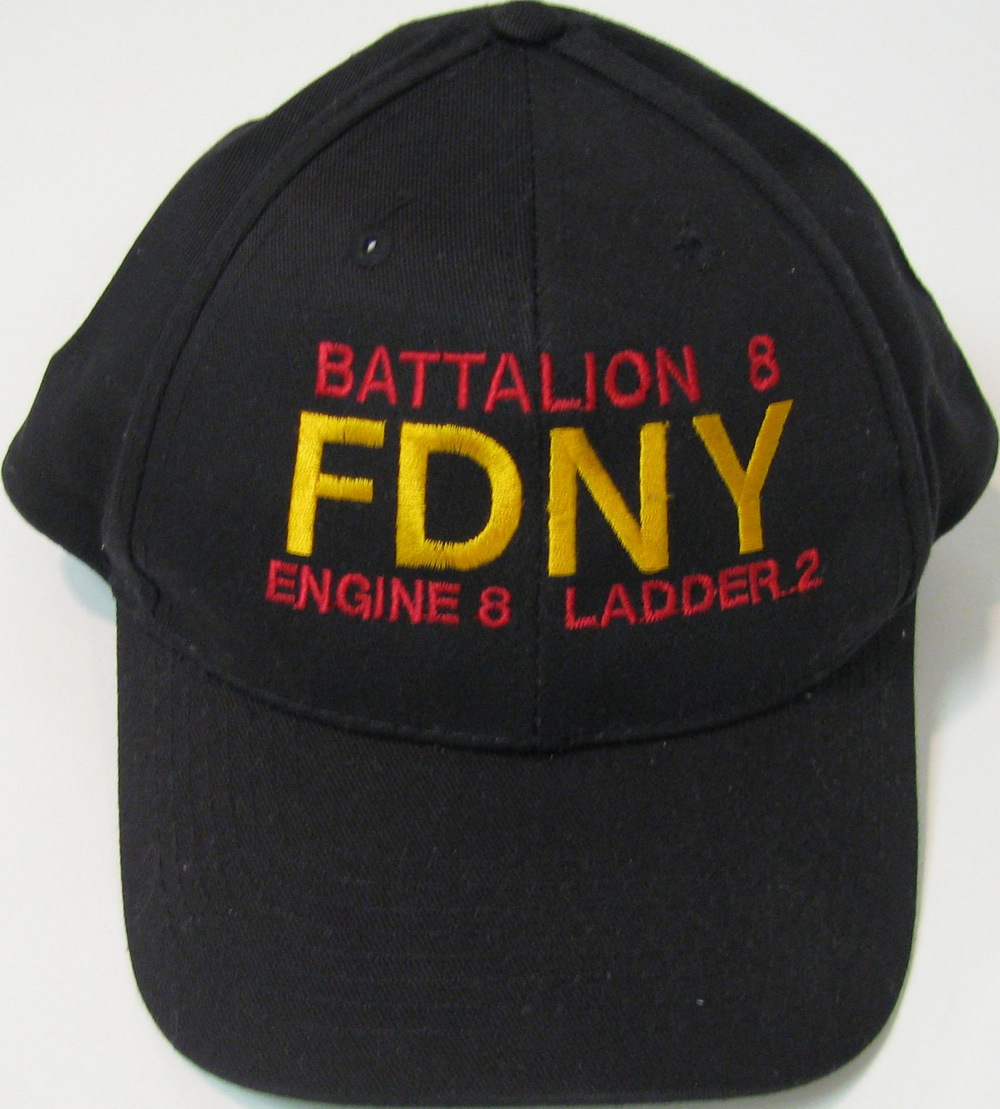 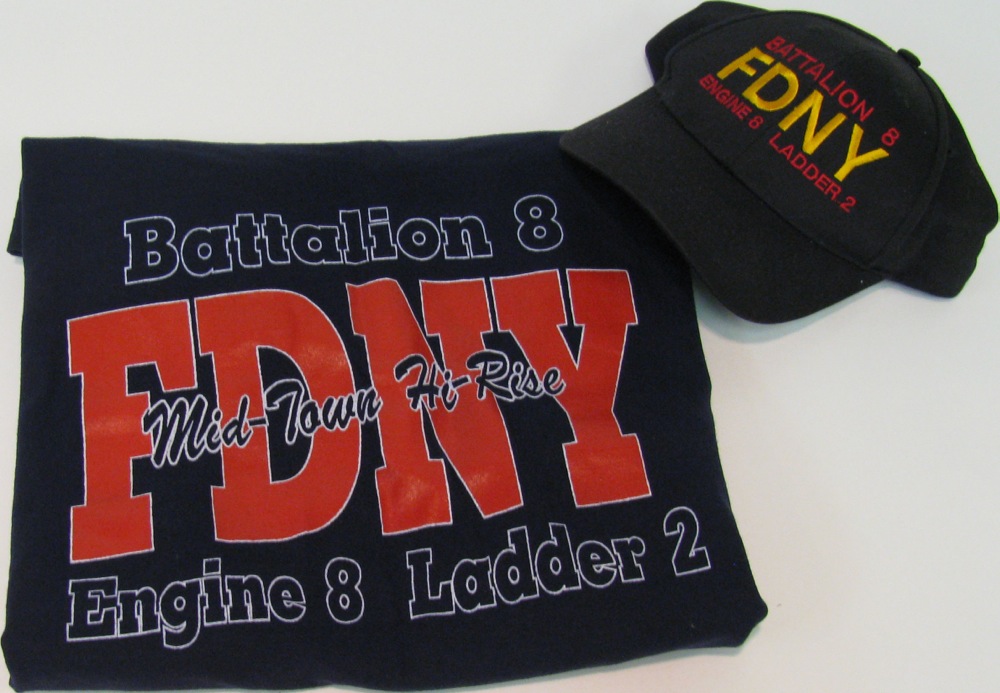 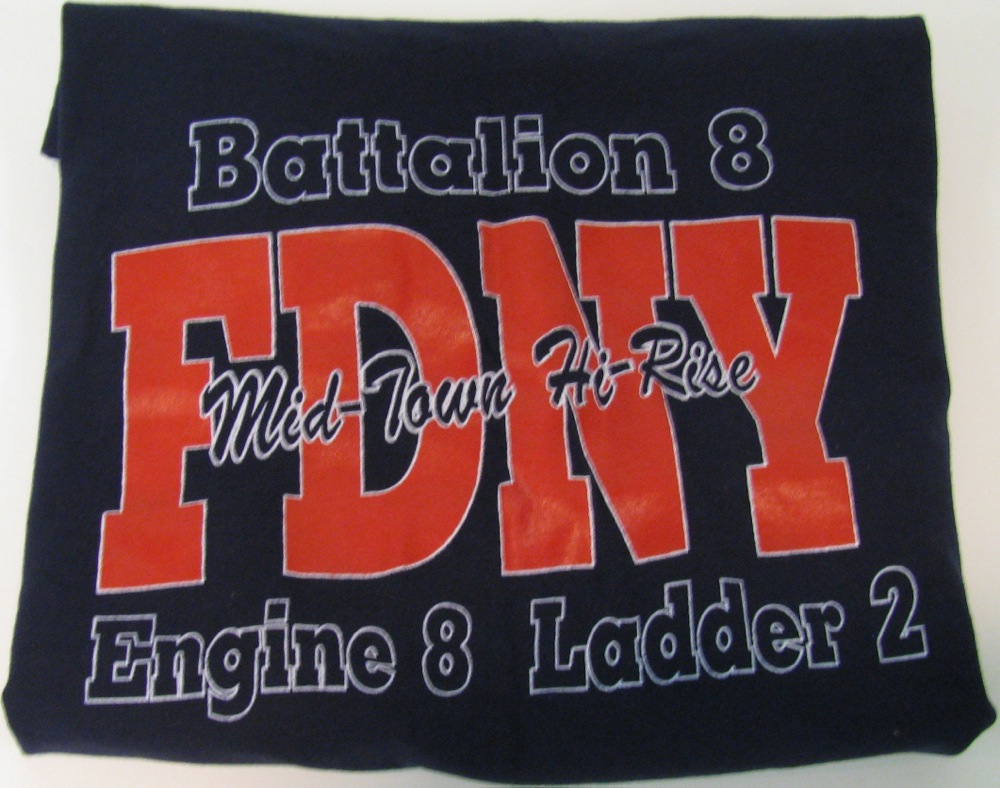 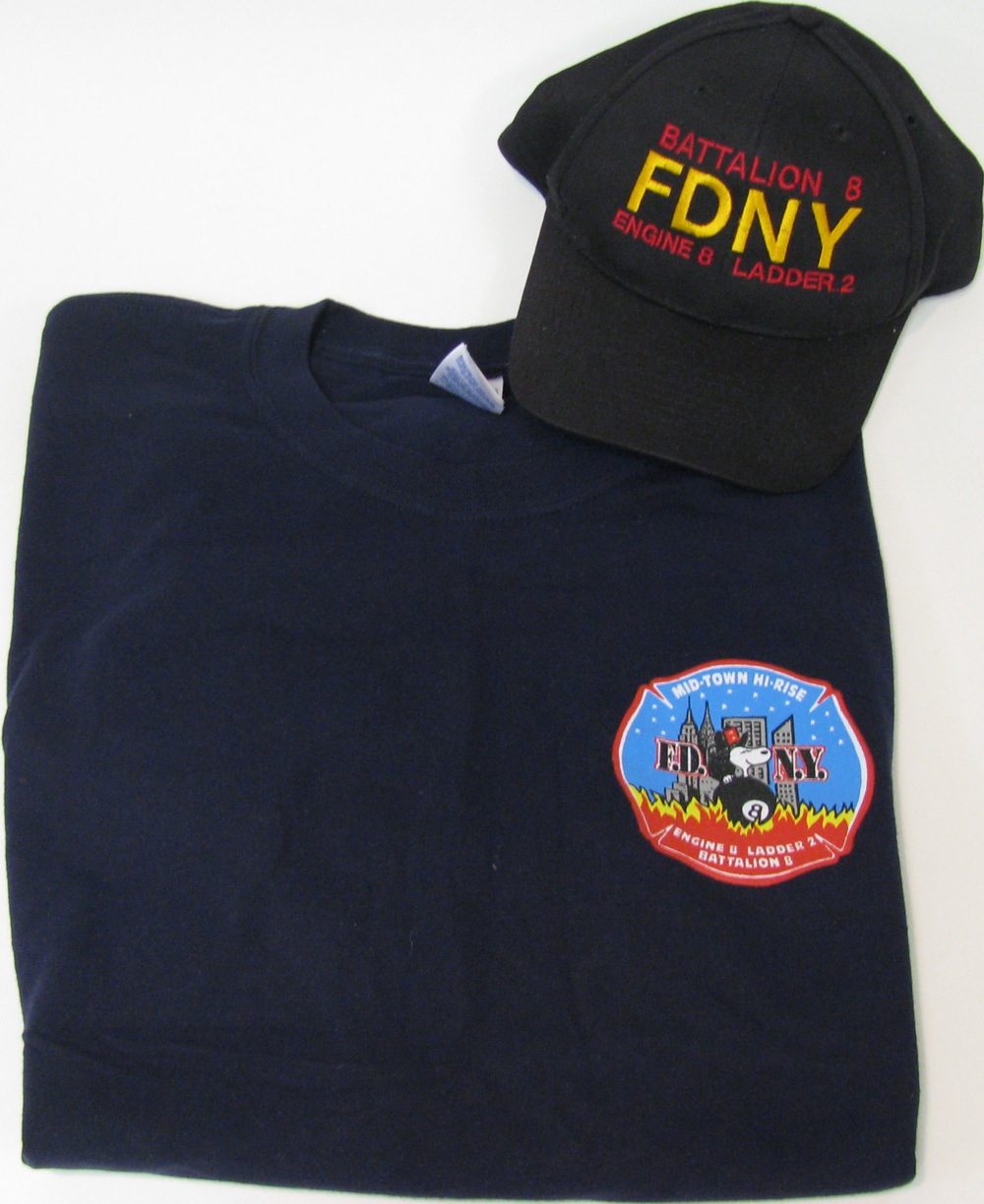 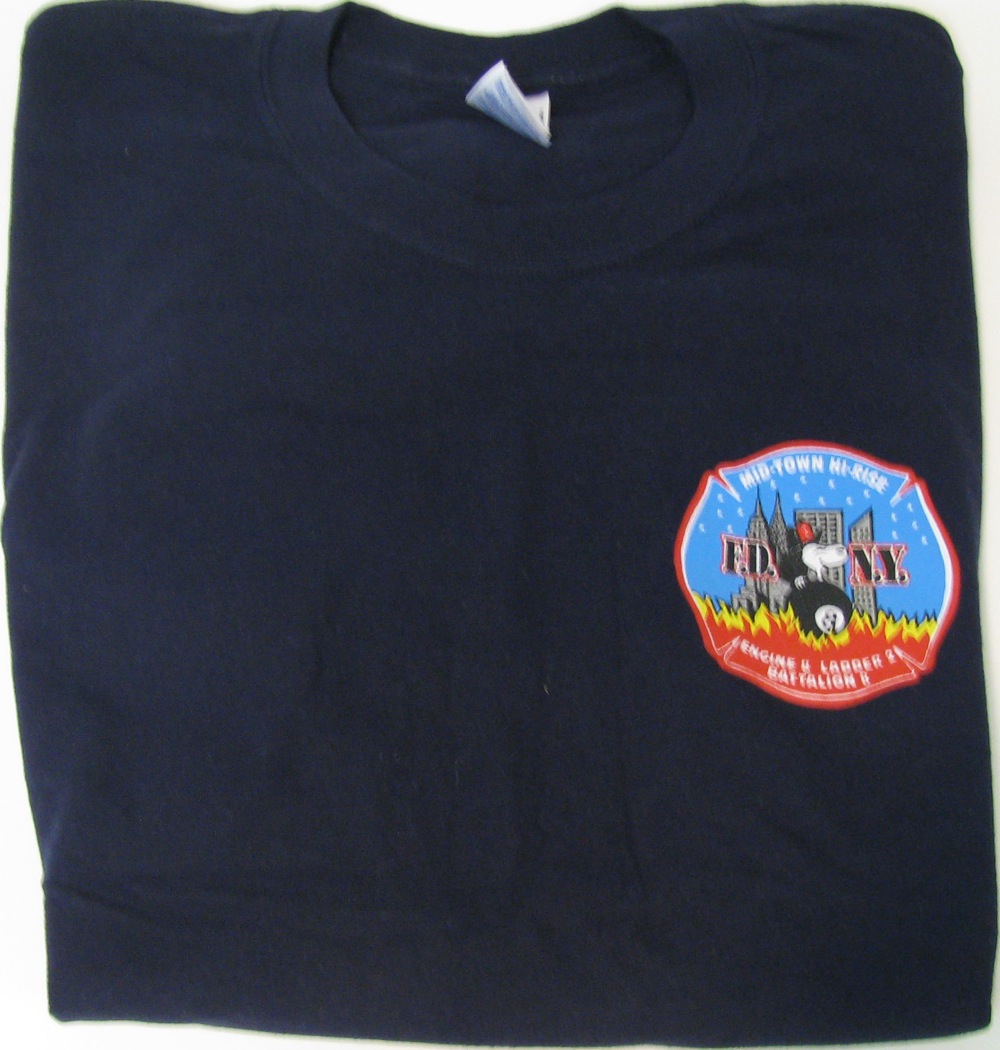 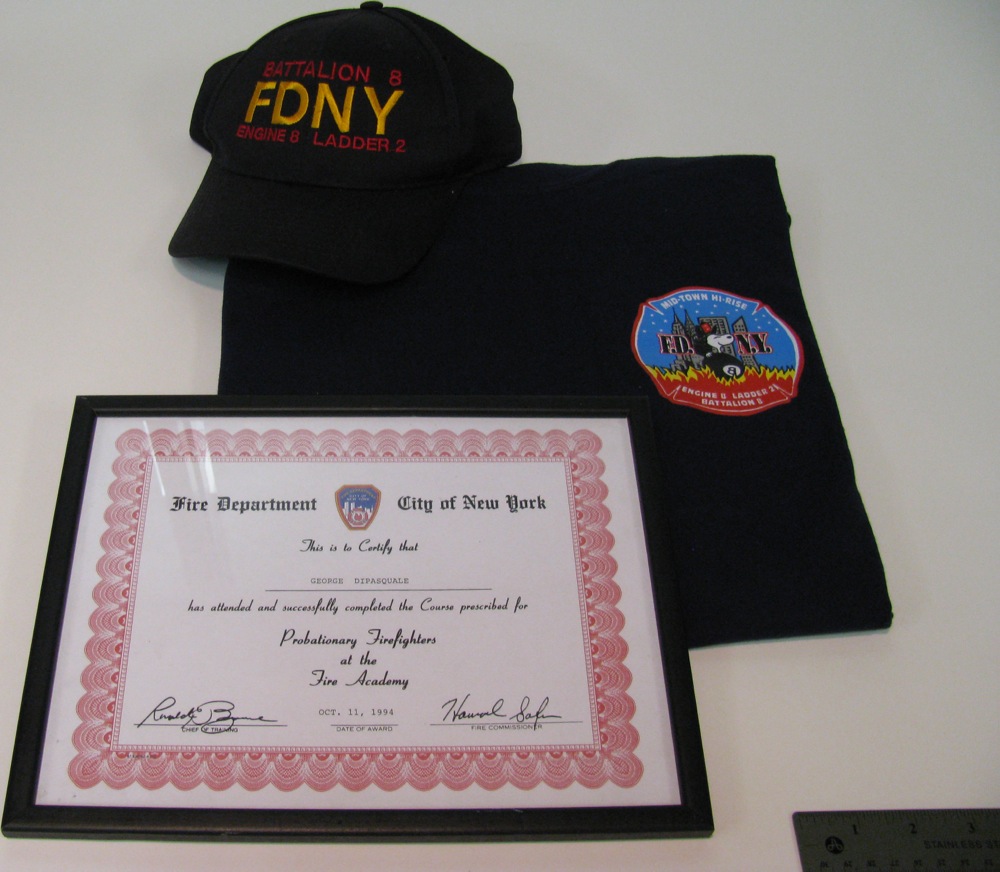 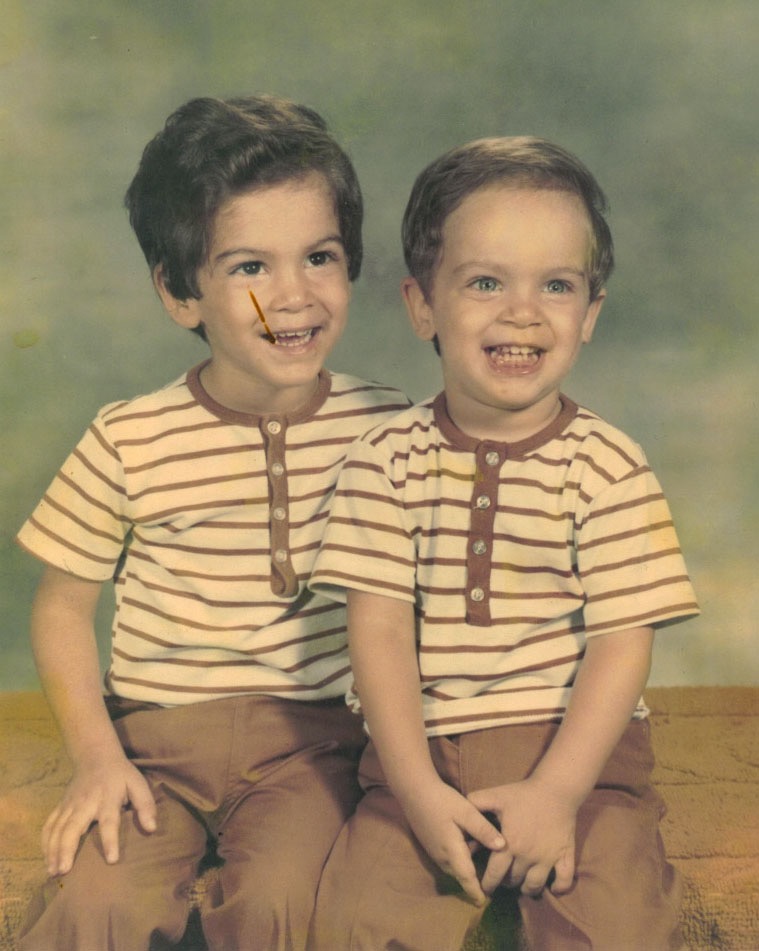 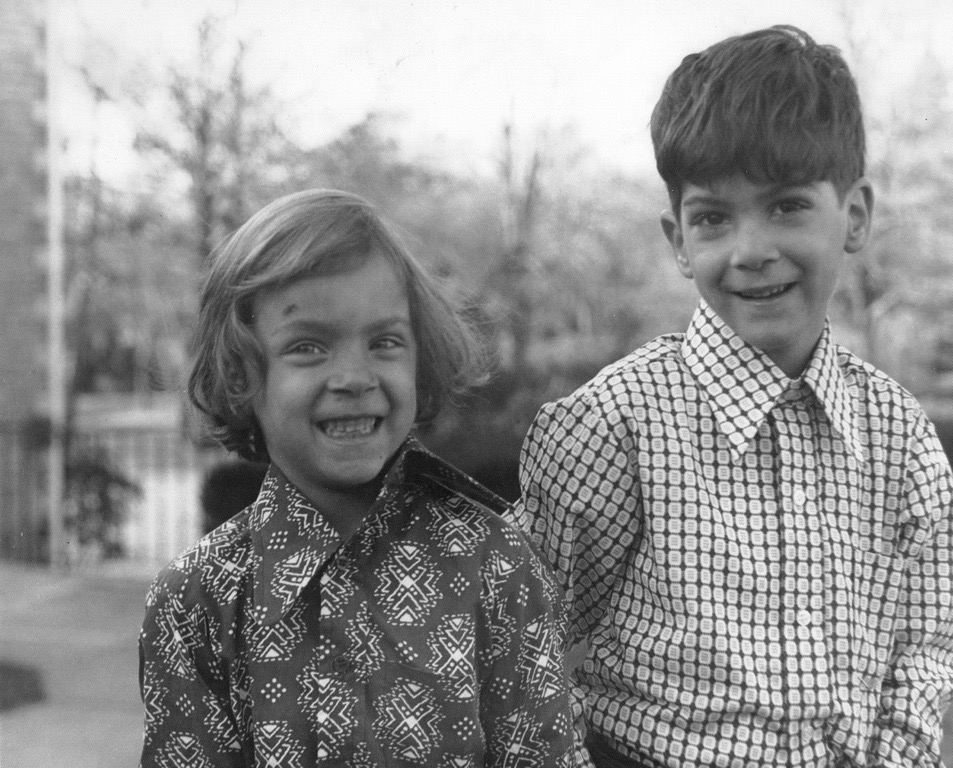 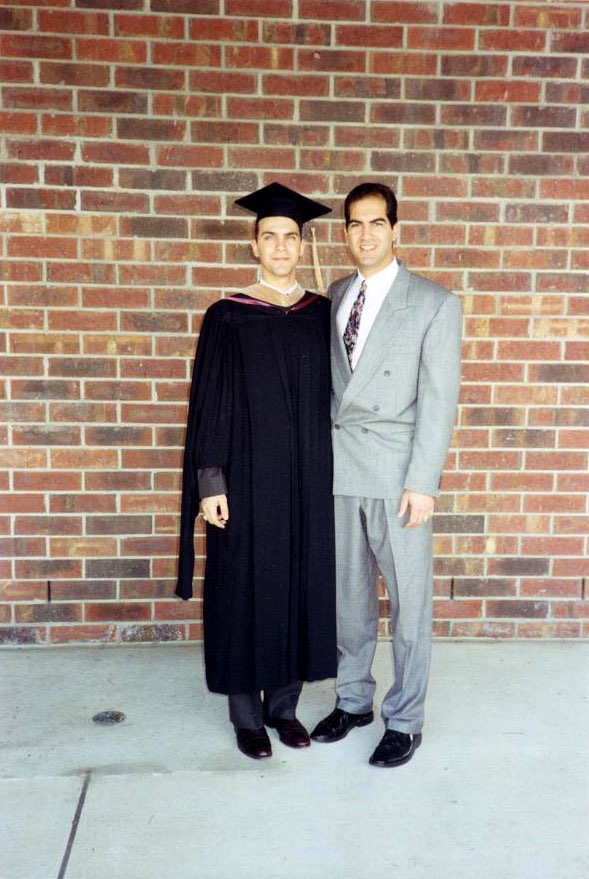 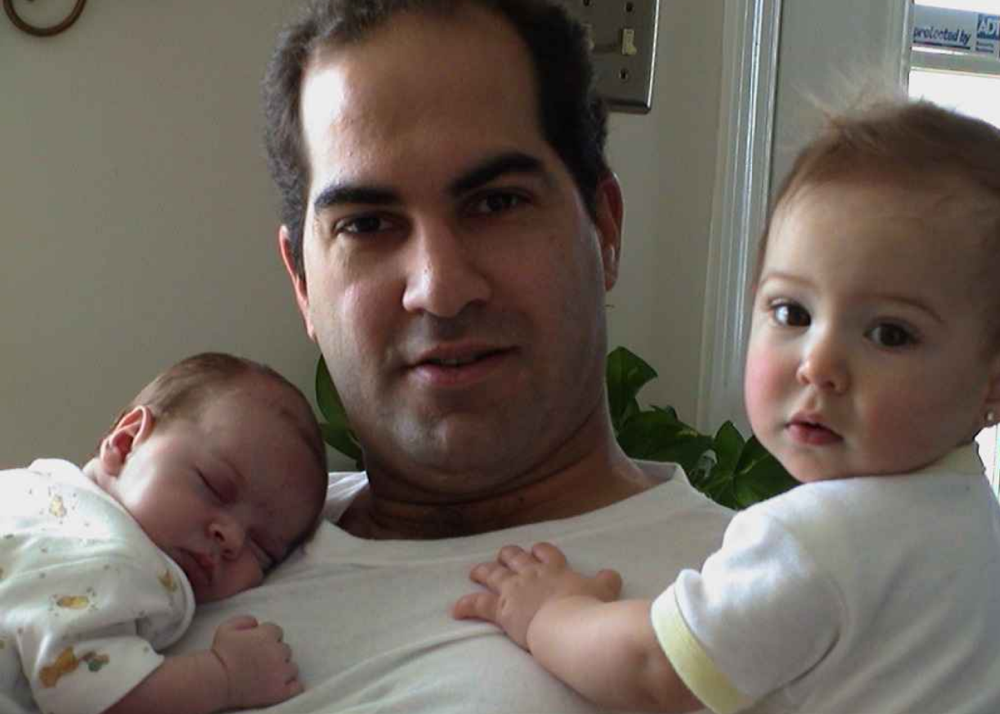 A loving and devoted father

"He said he couldn't believe how happy she made him feel," said Mrs. DiPasquale. "He was a devoted husband and a natural father." The two celebrated had their anniversary the weekend before the attack, on a three-day trip to Cape May, N.J.

"It was a perfect weekend," she said.

George on his motorcycle 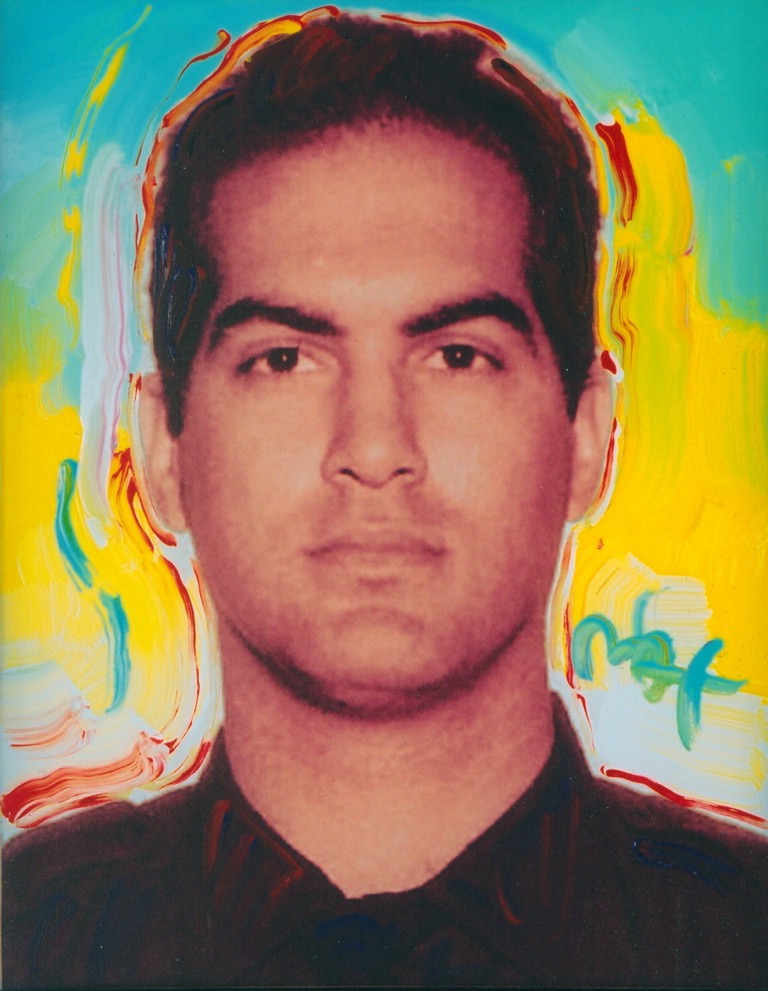 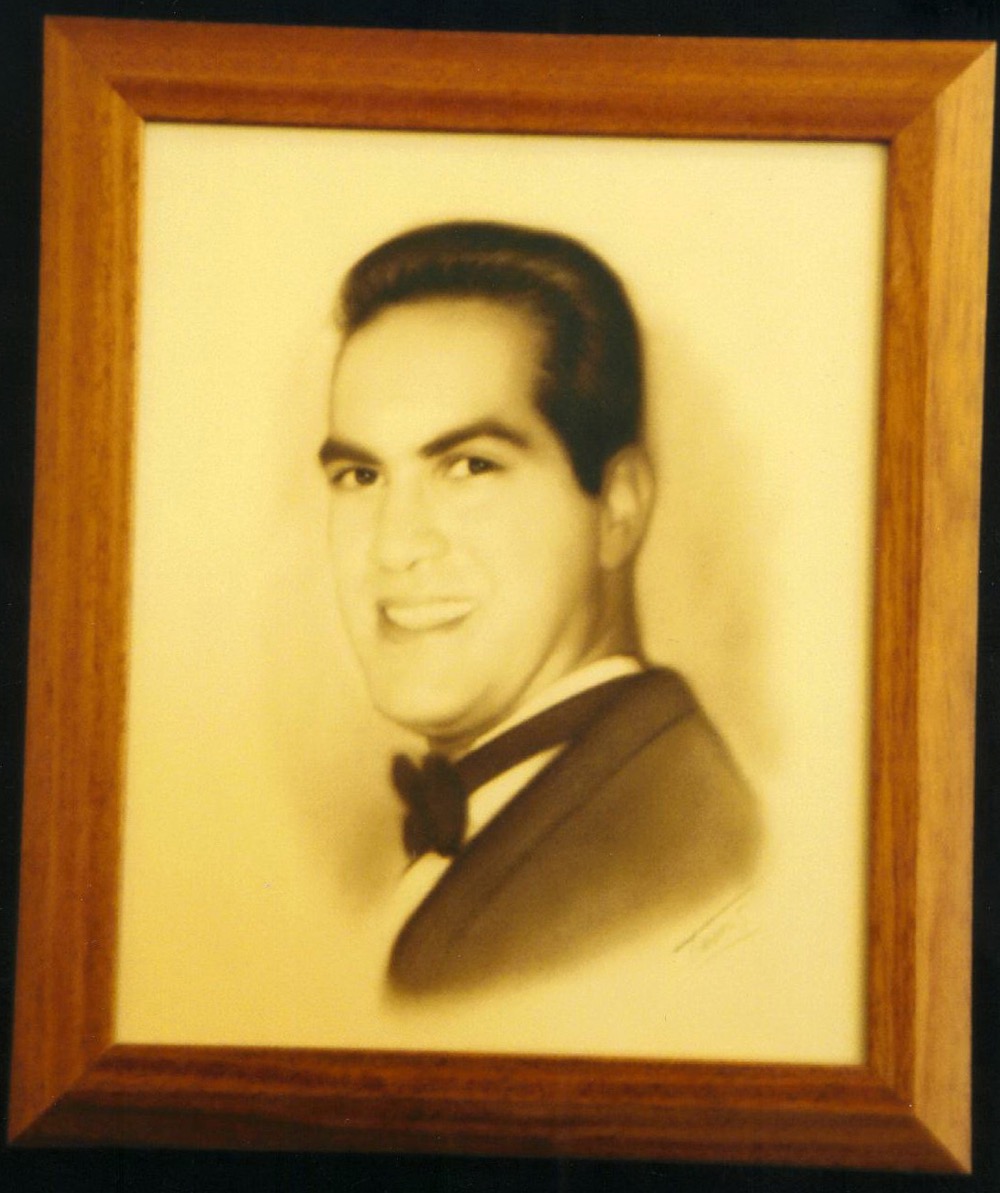 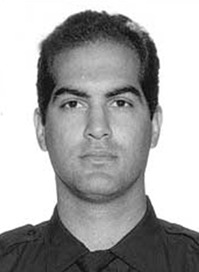 He was a religious man who served as an elder in the Mariner’s Harbor Congregation of Jehovah’s Witnesses. George was known as someone who practiced what he preached. Even his fellow firefighters nicknamed him ‘Holy Man’ because he often shared his faith and hope with others.

Some of George’s hobbies were playing basketball and tennis. He enjoyed drawing‚ listening to music and playing the guitar.

George DiPasquale was born on September 23‚1967 in the state of New Jersey. By the time he was in high school‚ he stood six feet‚ five inches tall. He attended Port Richmond High School in Staten Island‚ New York and was a member of the basketball team. After graduating high school‚ he attended Western Maryland College.

October of 1994 was a proud time for us all when George graduated from the New York City Firefighters Academy. George was a man who truly loved helping people so it was only natural for him to become a firefighter. He was assigned to Ladder Co. 2 located on 51st Street in Manhattan. For over seven years he enjoyed going to work and drew close to his fellow firefighters. He was also studying to take the Lieutenants’ exam in October‚ 2001.

On September 11‚ 2001‚ shortly after 9 AM‚ George and nine of his comrades were called to Tower 2 just after it was struck. None of the ten who responded to that call returned home on that terrible day.

What can we say about ‘Our George.’ He was very intelligent‚ quiet and serious but with a sense of humor. Friends and family could rely on him because he was a man of his word. He was our ‘Gentle Giant’. He was dearly loved by his family‚ friends and co-workers. George will be sorely missed. He will be remembered as a true hero in the way he lived and the way he died. George was only 33 years old when he was killed‚ just 12 days shy of his 34th birthday.

PRACTICED WHAT HE PREACHED
George DiPasquale

Melissa DiPasquale has told enough stories about her firefighter husband, cried enough tears before strangers. Now, she wants peace and privacy. Another article about George DiPasquale? His wife begs a reporter to use what has already been said about him in his local newspaper, The Staten Island Advance:

His nickname at Ladder Company 2 in Manhattan was Holy Man, more respectful than many in the rough-and-tumble world of a firehouse. The 33-year-old firefighter, one of 10 from the company who raced to duty at 9:09 a.m. on Sept. 11 and never returned, was known for his faith.

Mr. DiPasquale, an imposing 6-foot-5, was an elder at the Kingdom Hall of Jehovah's Witnesses in the Mariners Harbor neighborhood, and shared his thoughts on religion and hope with his colleagues. He was a man who "practiced what he preached," said his father-in-law, Michael Mattei. "What he said, he meant."

Mr. DiPasquale and his wife celebrated their ninth wedding anniversary in Cape May, N.J., just days before the attack. "A perfect weekend," Mrs. DiPasquale said. The couple have a daughter, Georgia Rose, who is 22 months old.