I am sorry for your loss.

I am sorry for your loss.

In Remembrance
Garth, The Professional Man

A undated portrait of Garth. 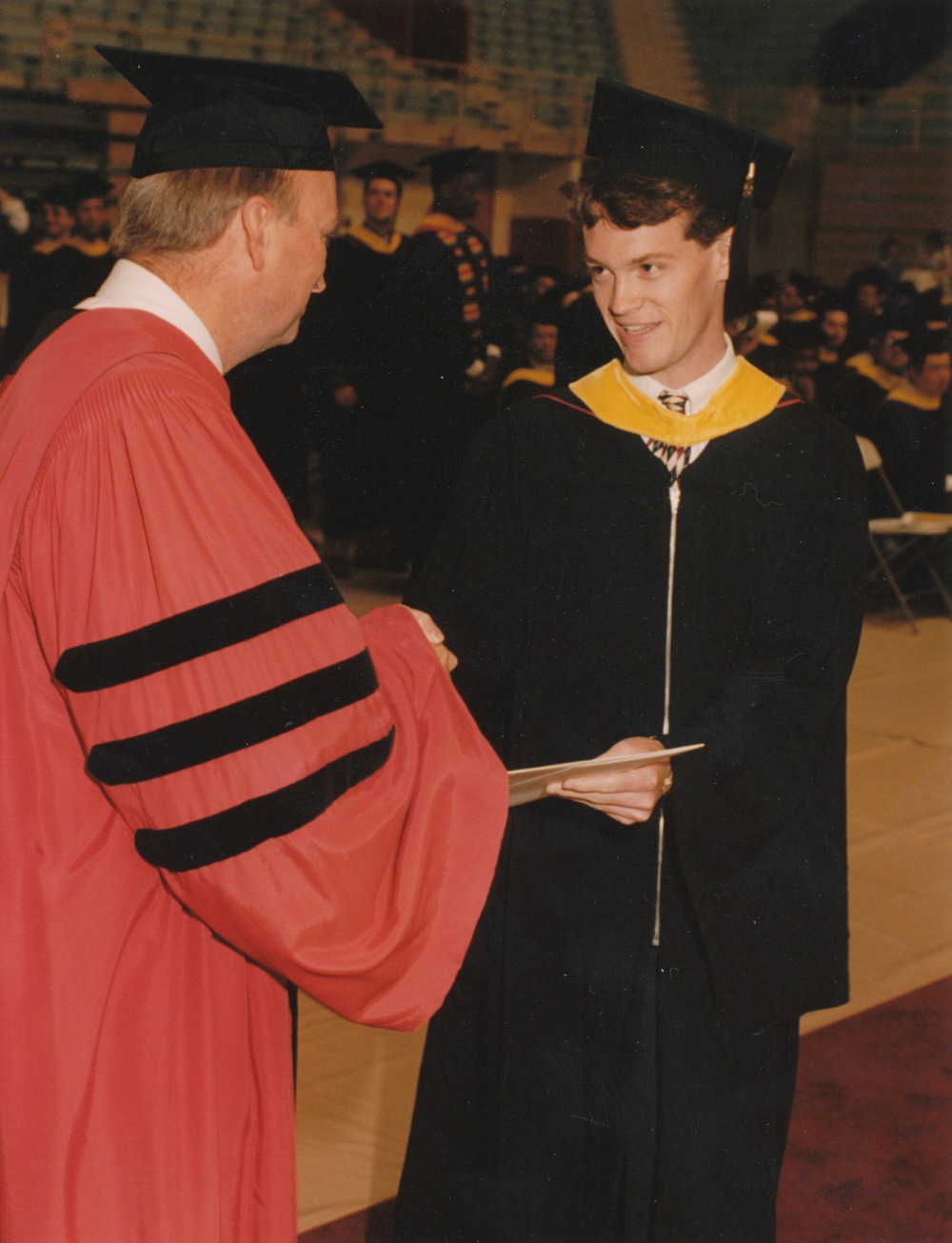 A photo of Garth at his graduation from the University of Pennsylvania. 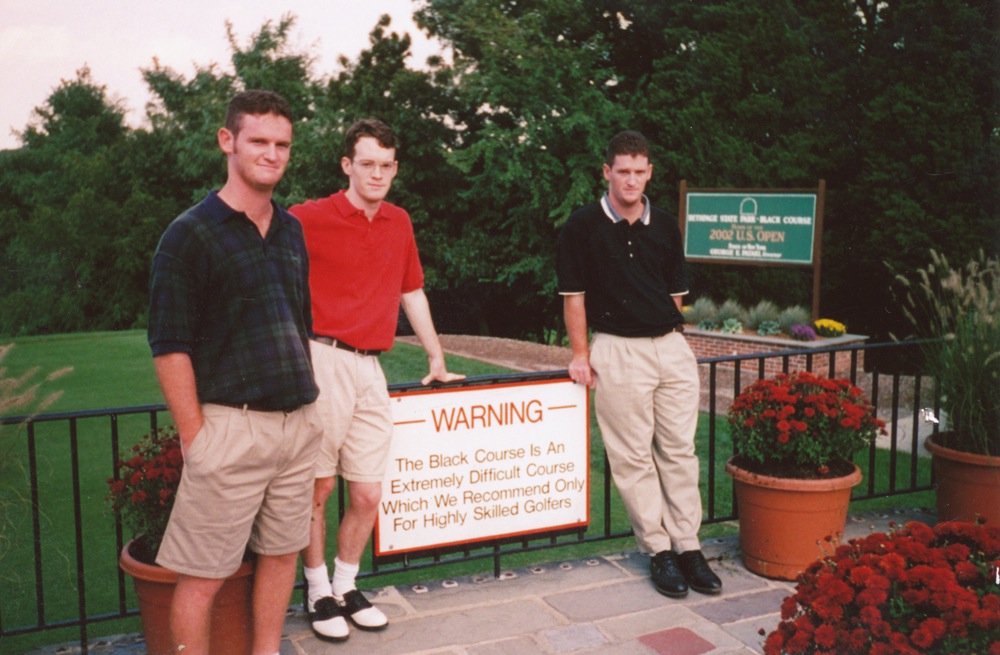 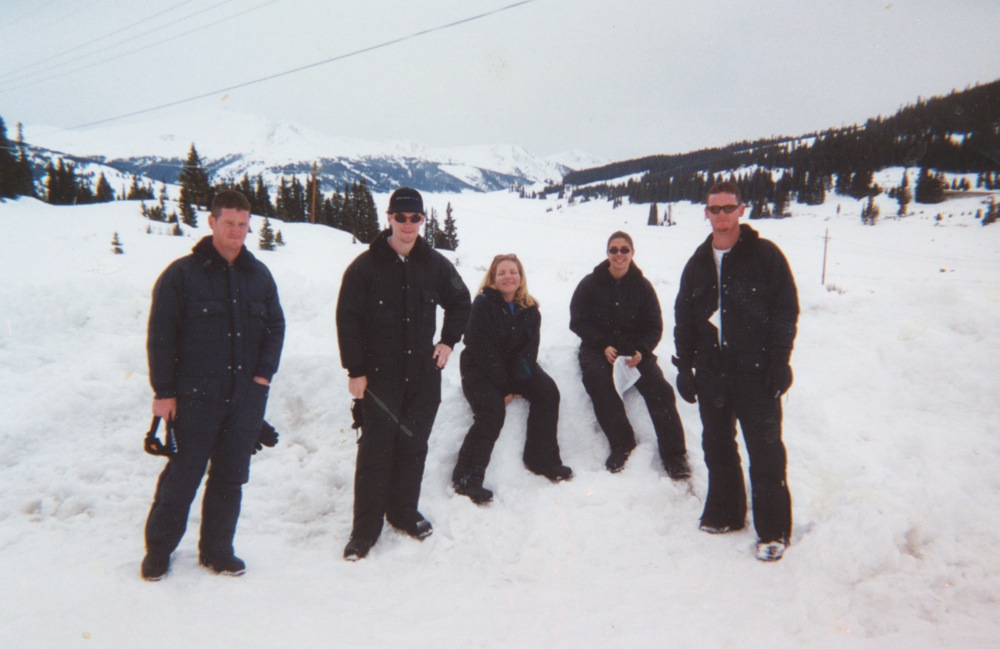 A photo of Garth and friends on a ski trip. 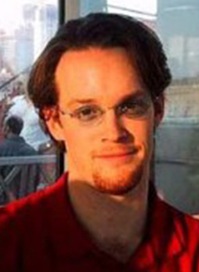 Earning an engineering degree from the University of Pennsylvania typically takes five years. But it was not the fact that Garth E. Feeney did it in four years while also majoring in business. It was everything else he did at the same time that amazed his family.

Mr. Feeney, 28, who was at a conference at Windows on the World on Sept. 11, tutored an illiterate adult, established a program for poor children, worked for campus security, was a dorm counselor, a representative on the university's board of trustees and worked for Habitat for Humanity. "He was one of these people who did everything and anything," said his mother, Judy Feeney.

Even after he moved to New York, where he was director of corporate development for Data Synapse in Manhattan, he kept up the pace of activities. He was a rock climber, a scuba diver, a kayaker and an avid in- line skater. He loved gliding through Central Park whenever he got the chance.

One thing his parents did not know, until they heard tales from friends at his memorial service, was that Mr. Feeney was exceptionally frugal. Even as he earned a decent income, he refused to take a taxi anywhere -- not even to the airport -- and loved using coupons, including ones for the fast-food spot Subway, where he would buy one sandwich (lunch) and get one free (dinner). "We weren't aware that he was quite that economical," his mother said.