In Remembrance
What I've Learned from Ganesh 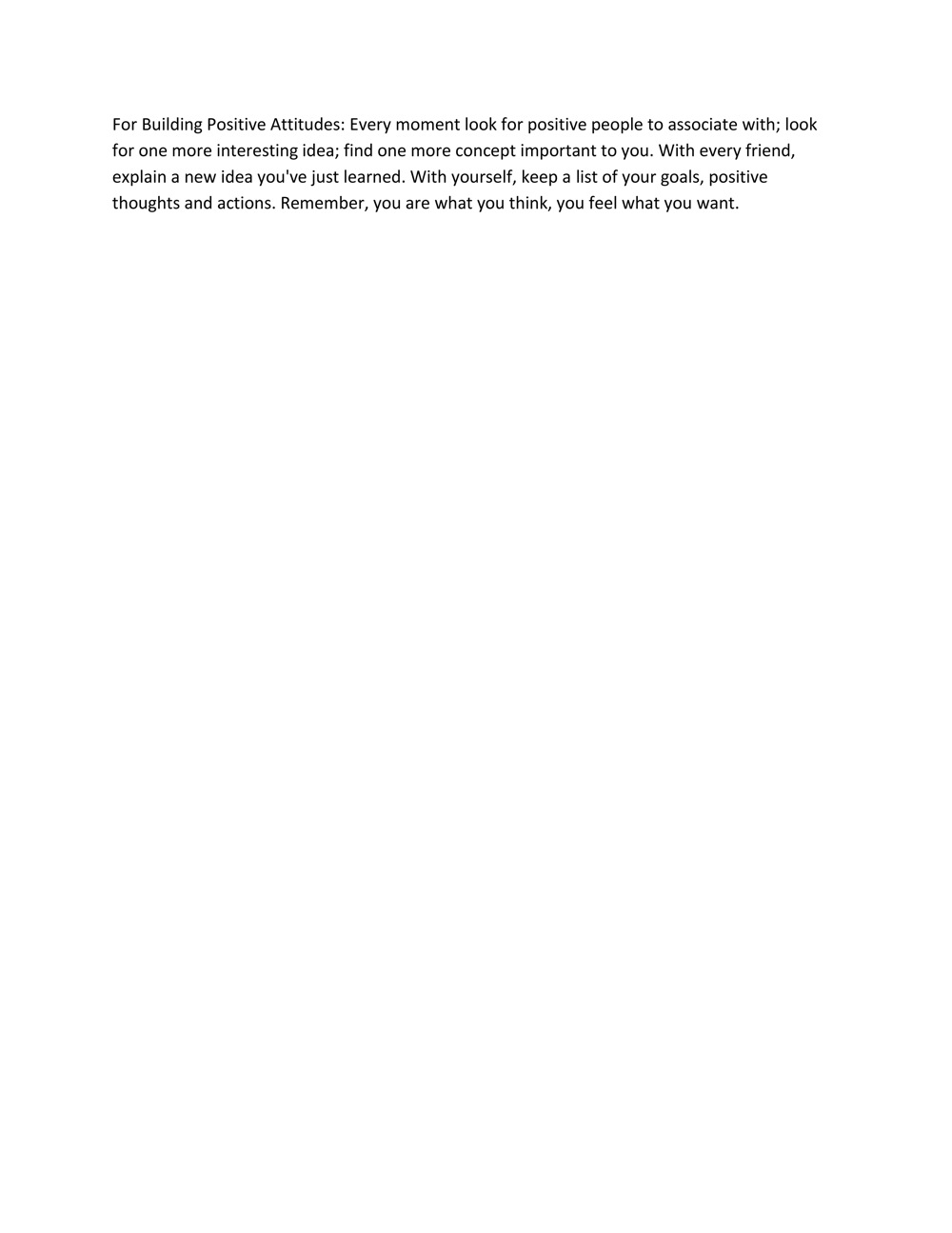 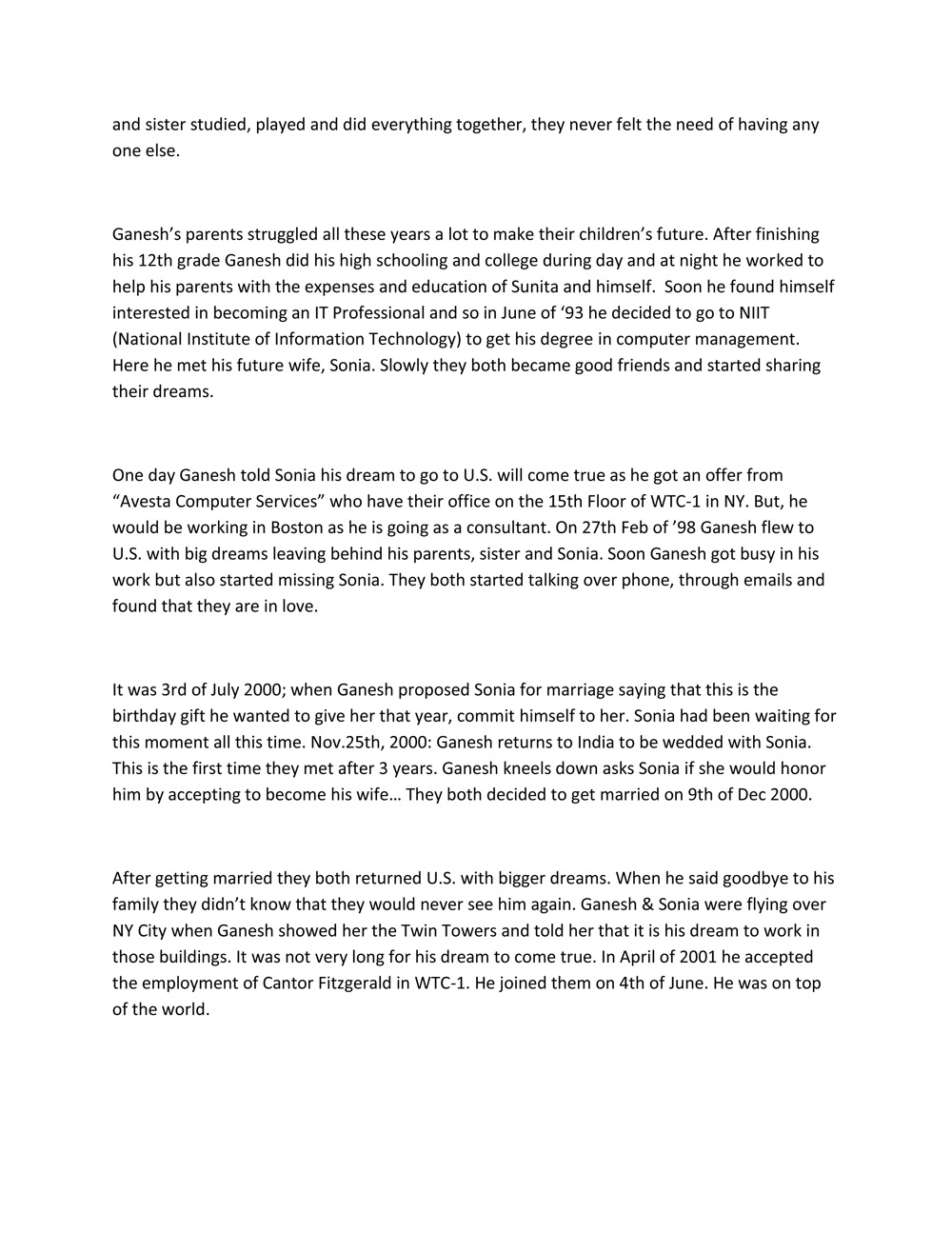 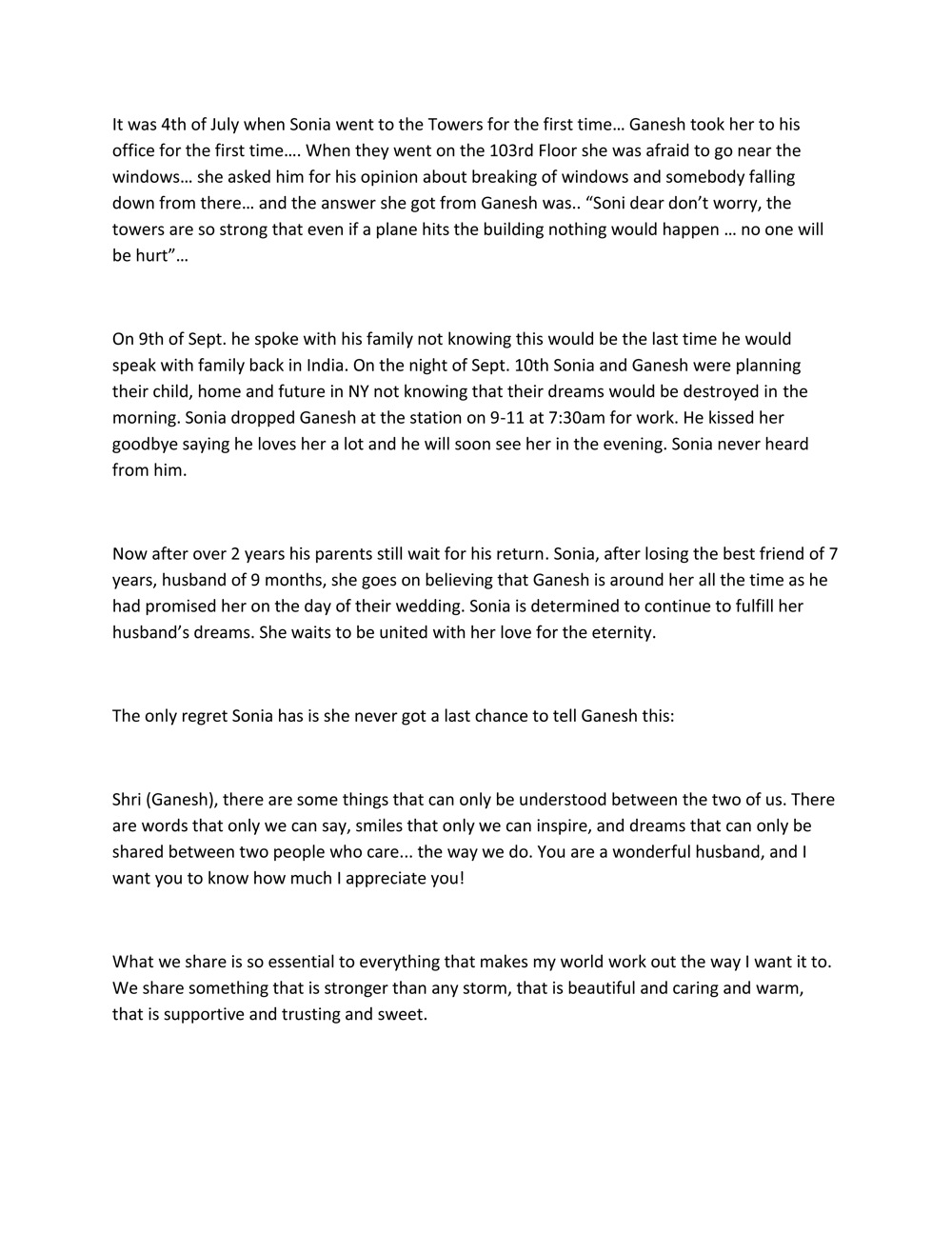 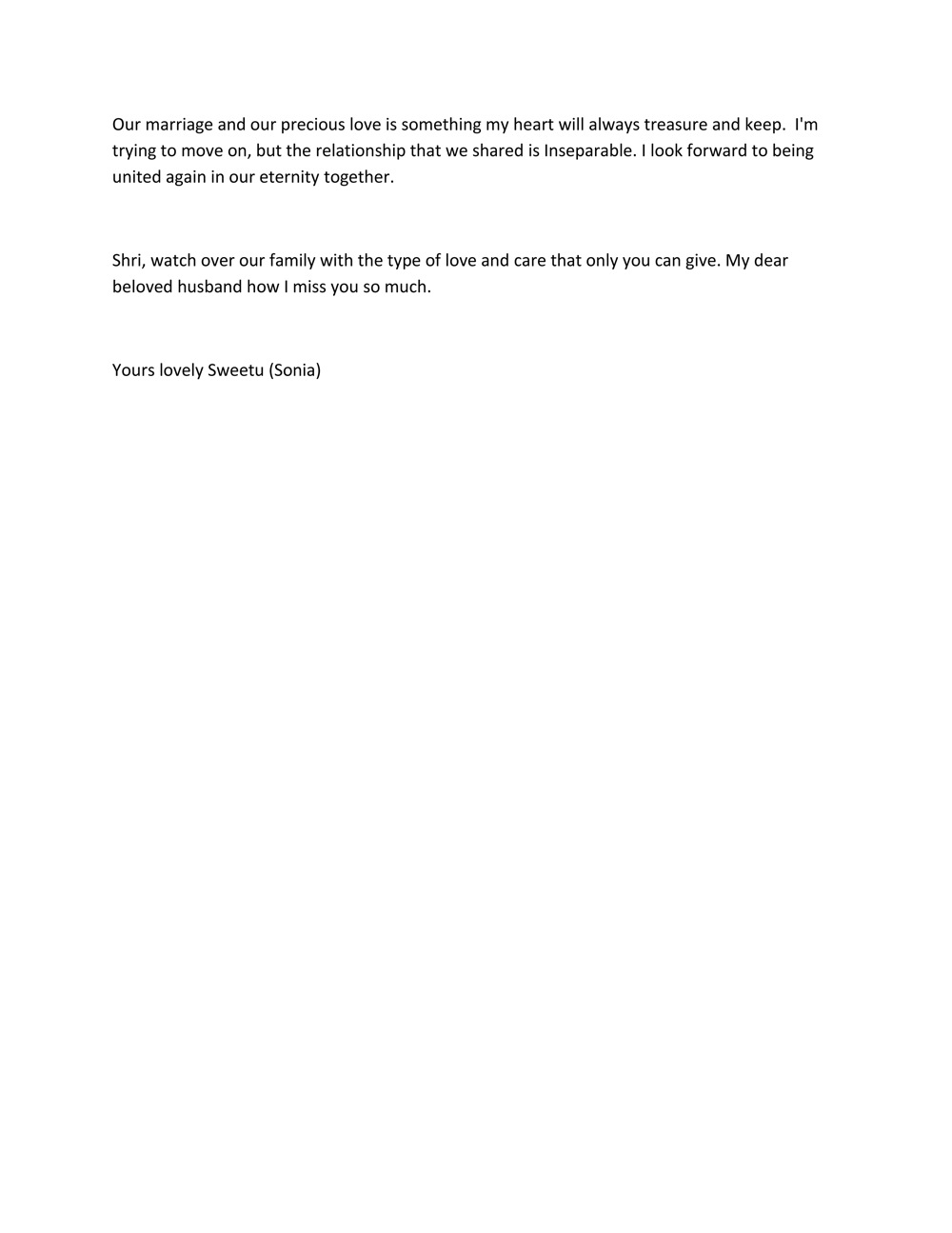 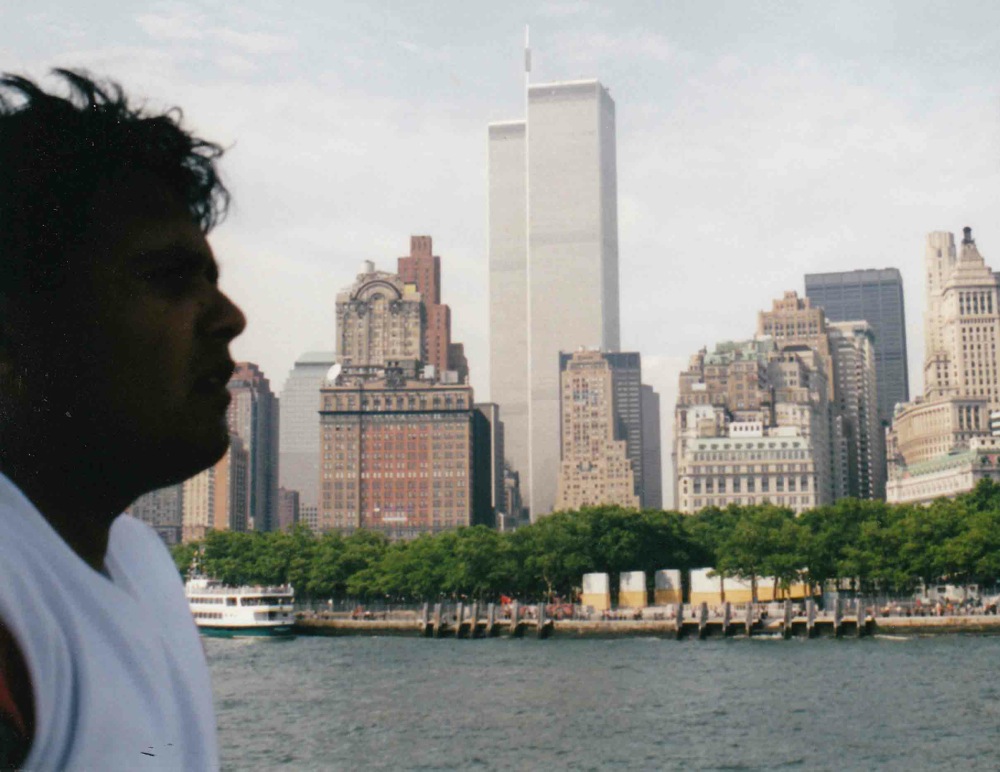 Ganesh Ladkat photo with WTC in the background 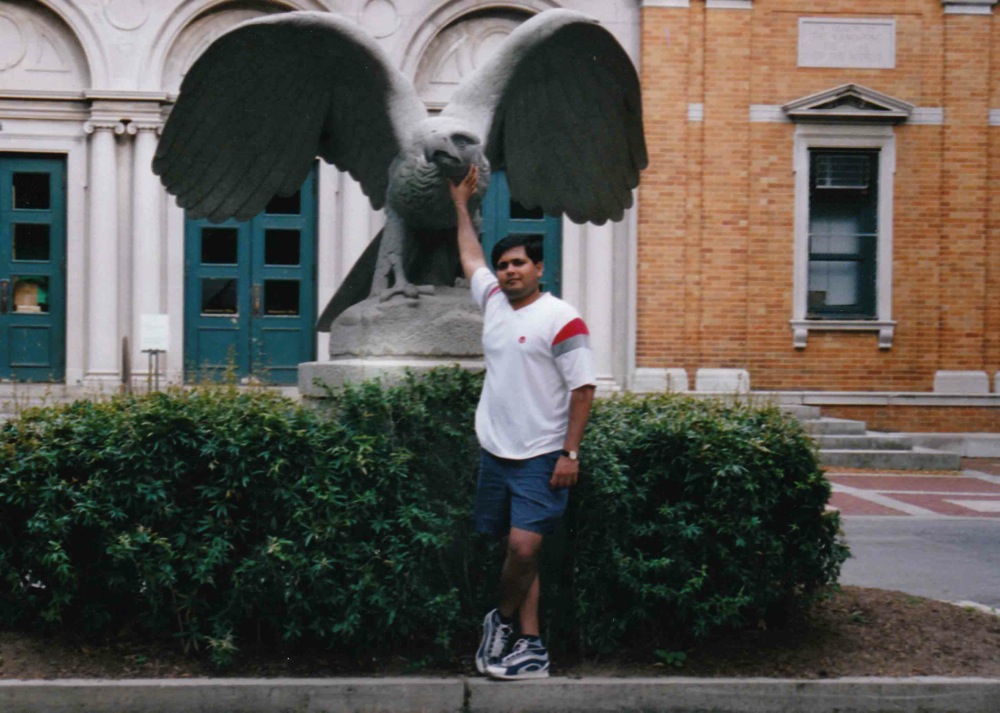 Ganesh Ladkat posing in front of a statue 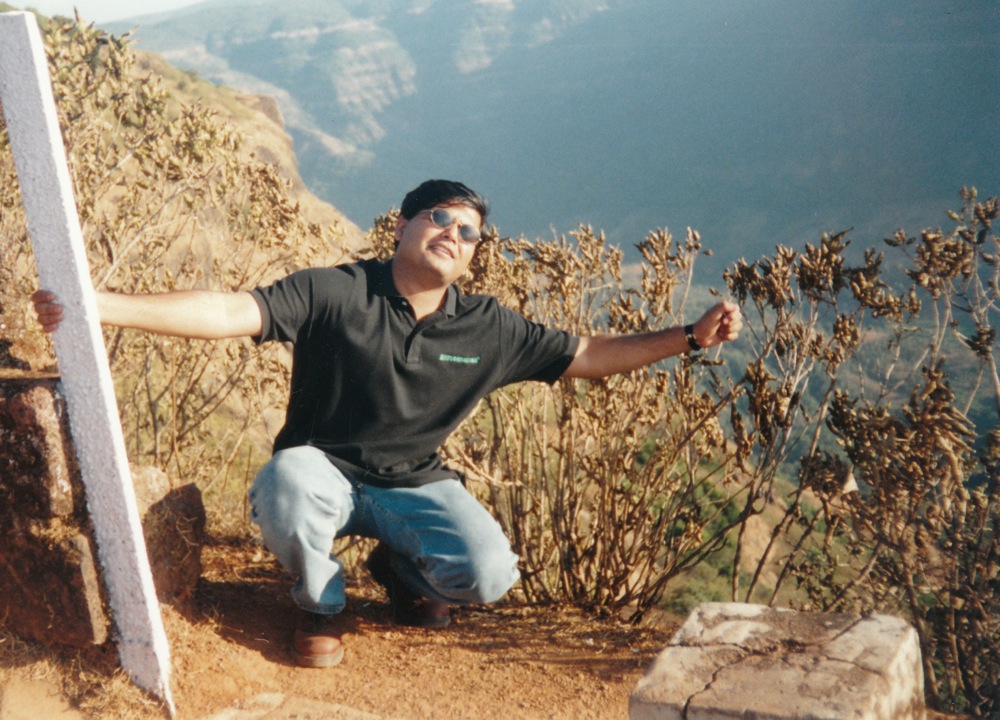 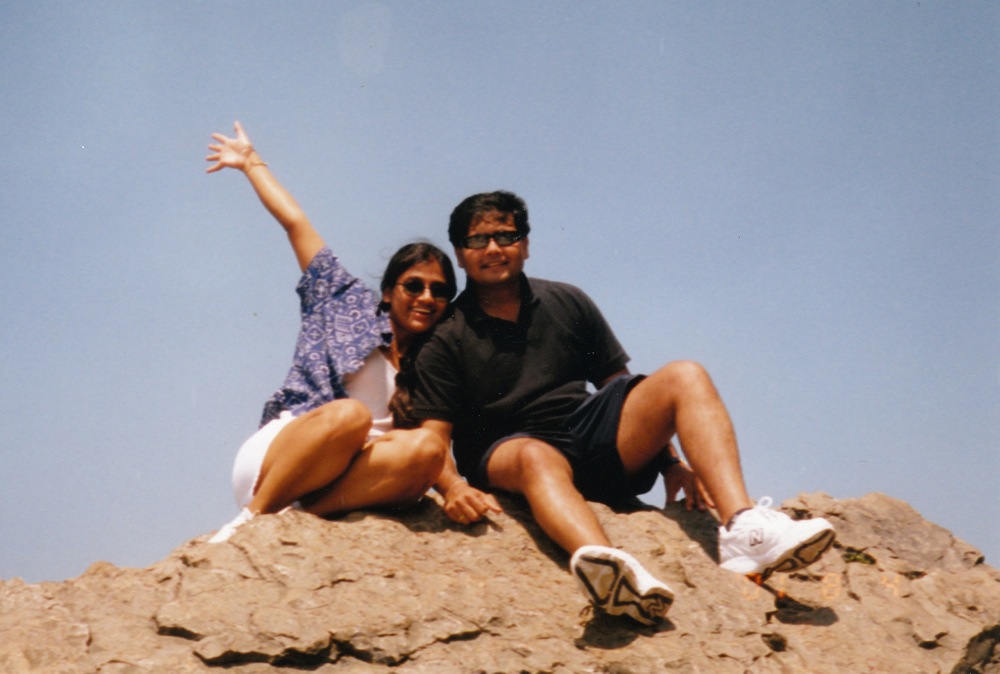 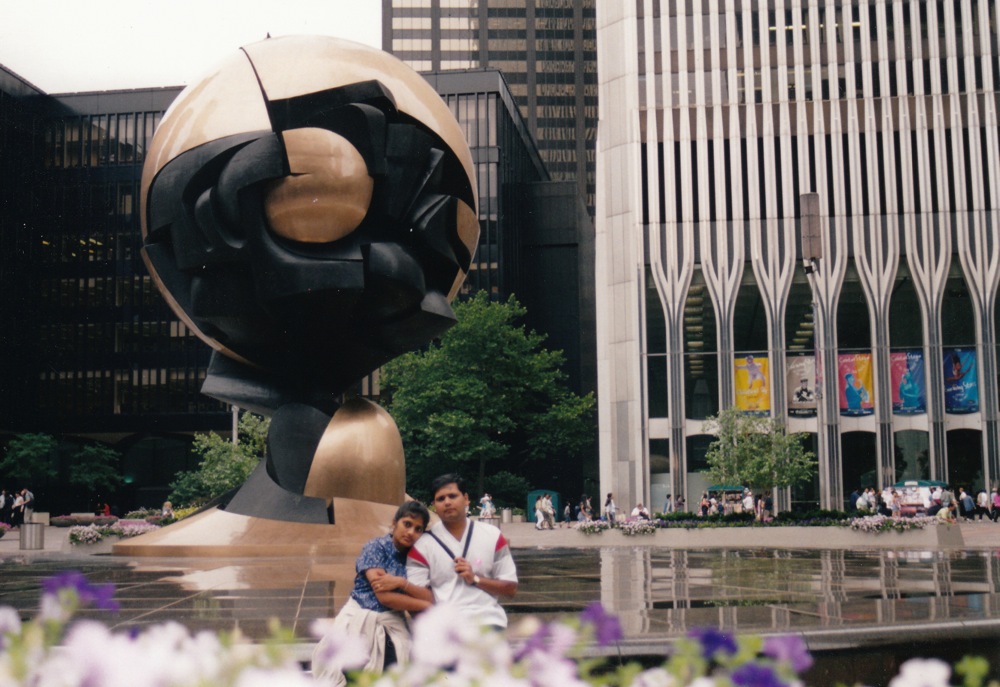 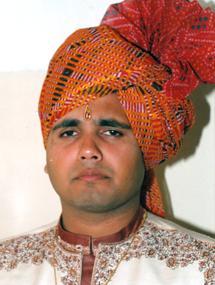 It was something about those two buildings. Years ago, when Ganesh Ladkat lived in Pune, India, those mighty symbols of commerce took hold of his imagination.

After studying computer science, meeting his future wife, Sonia Gawas in 1995, and graduating in 1998, Mr. Ladkat yearned to move to the United States. He hoped to earn more money than he could in India by working at a powerful company, maybe even one that had offices in the World Trade Center. He told Ms. Gawas that he was leaving for America, and suddenly their relationship became much more serious. "I realized I wouldn't be seeing him for sometime, maybe," she recalled. "That's really when we started dating, two months before he left."

He got a job as a database administrator for Liberty Mutual in Boston and met an old friend, Vishal Vishnoy. He found himself longing for Ms. Gawas, who was back home in Pune. They spoke every day on the phone. He asked her to marry him. She said yes.

They married in India and returned together to Boston, which he found exciting, but not quite enough. "He used to say, `It is my dream to work in those buildings,' " Ms. Gawas said.

In June 2001, Mr. Ladkat, 27, received the call he had been waiting for. Cantor Fitzgerald, with its offices high in the twin towers, offered him a job as a database administrator and computer technician. He accepted it, and the couple moved to Somerset, N.J. "He was so proud to be working in that building," Ms. Gawas recalled. "He used to tell me, `I'm at the top of the world.' "