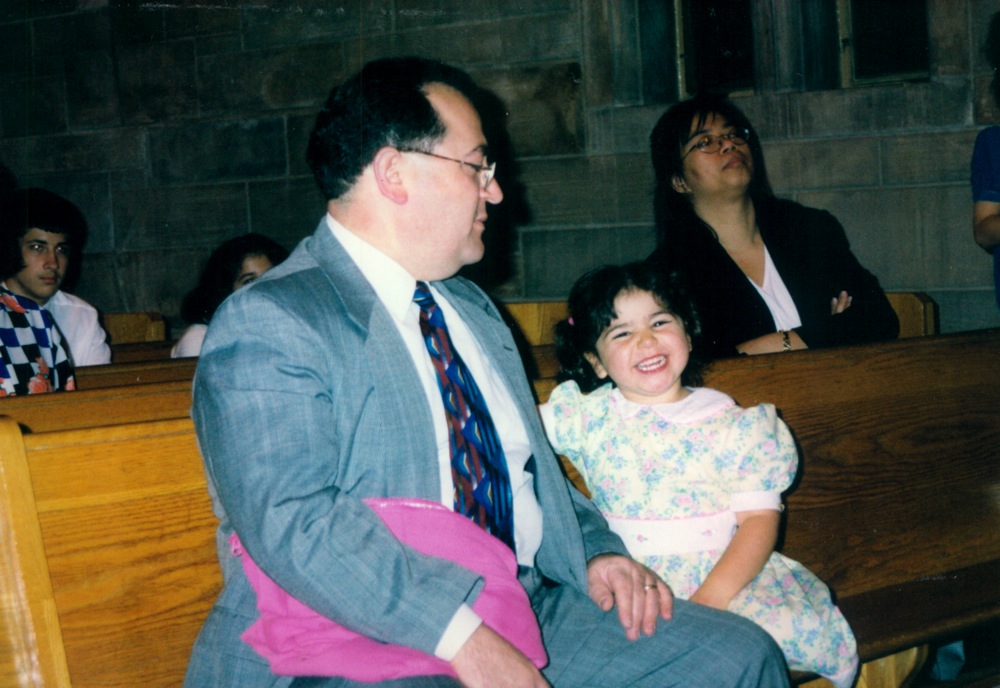 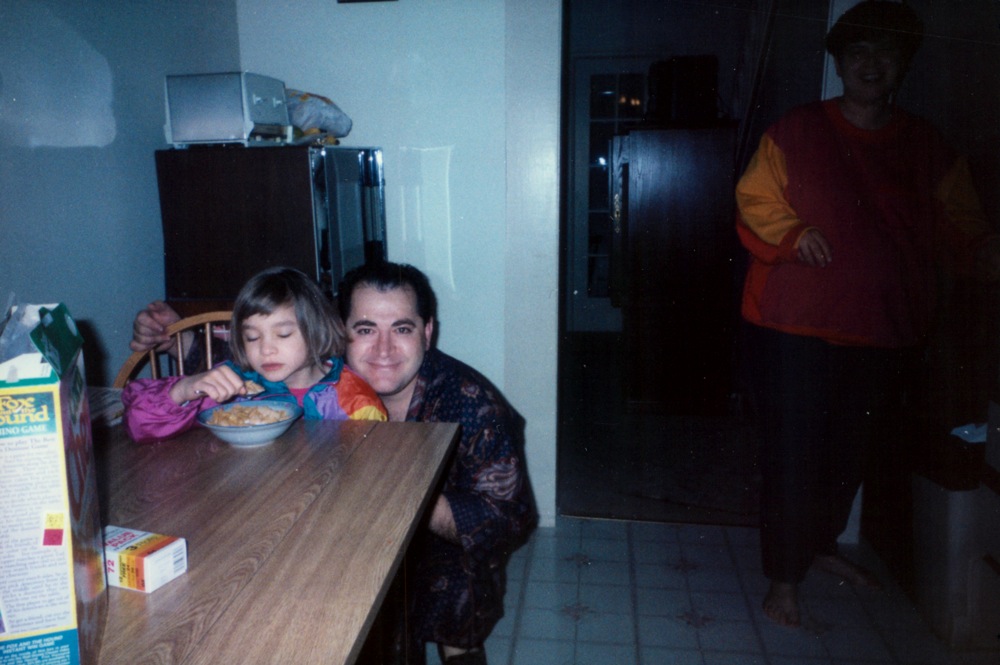 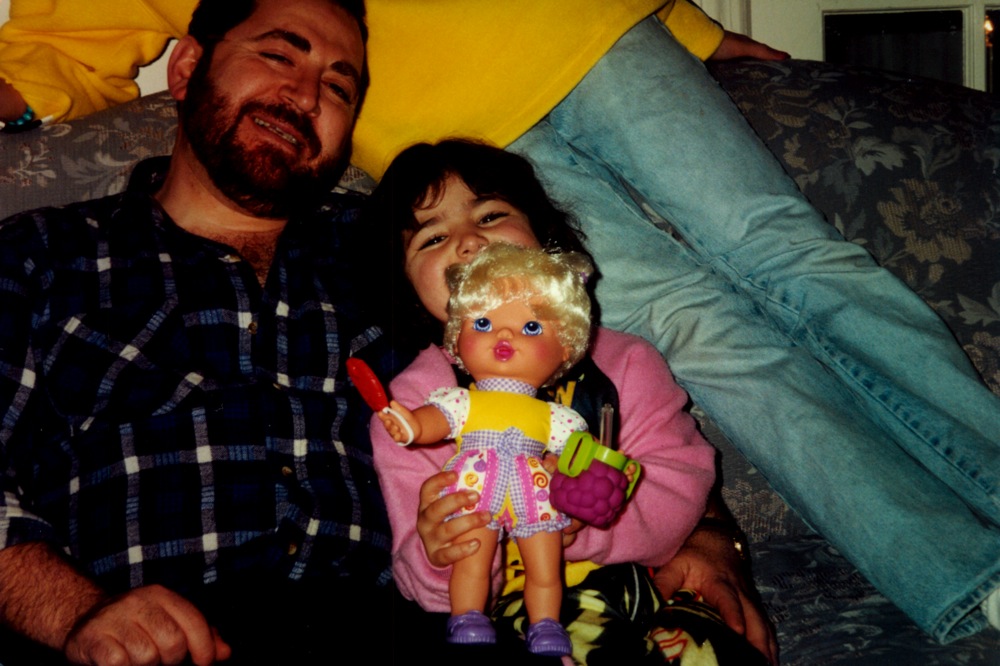 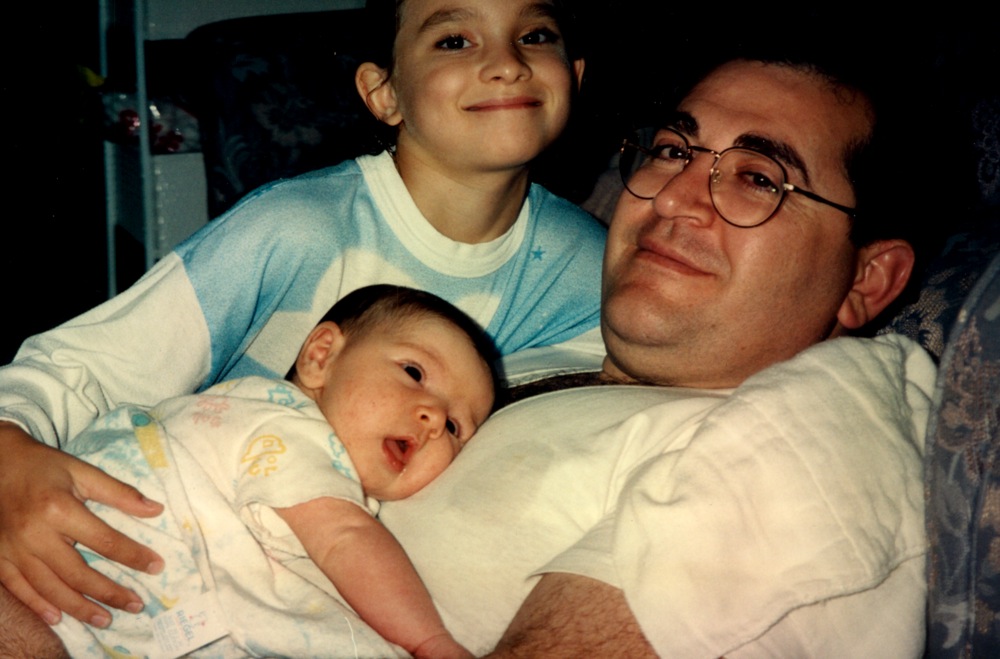 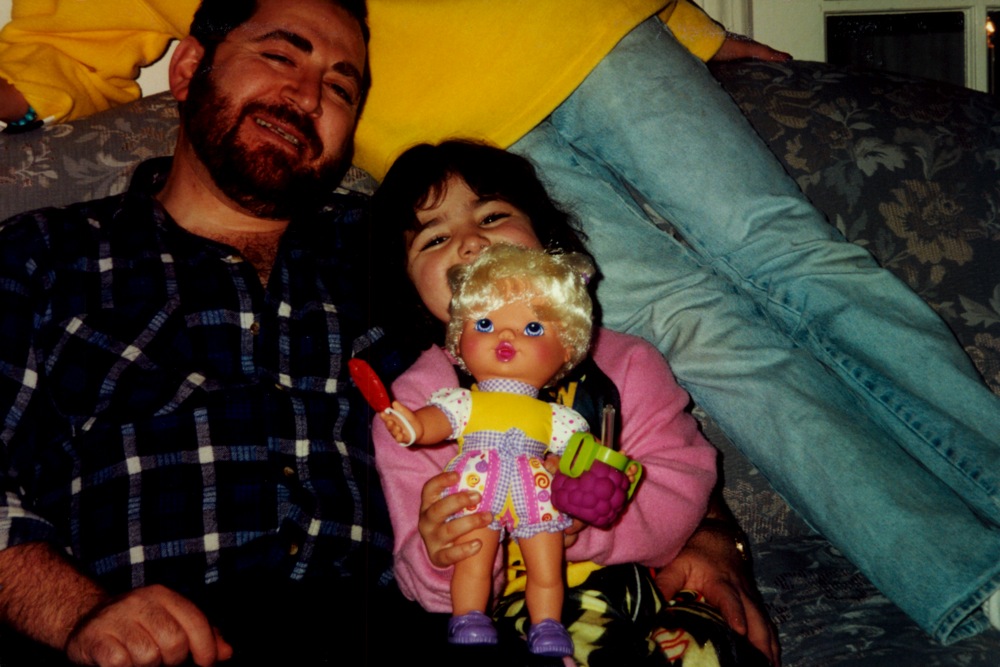 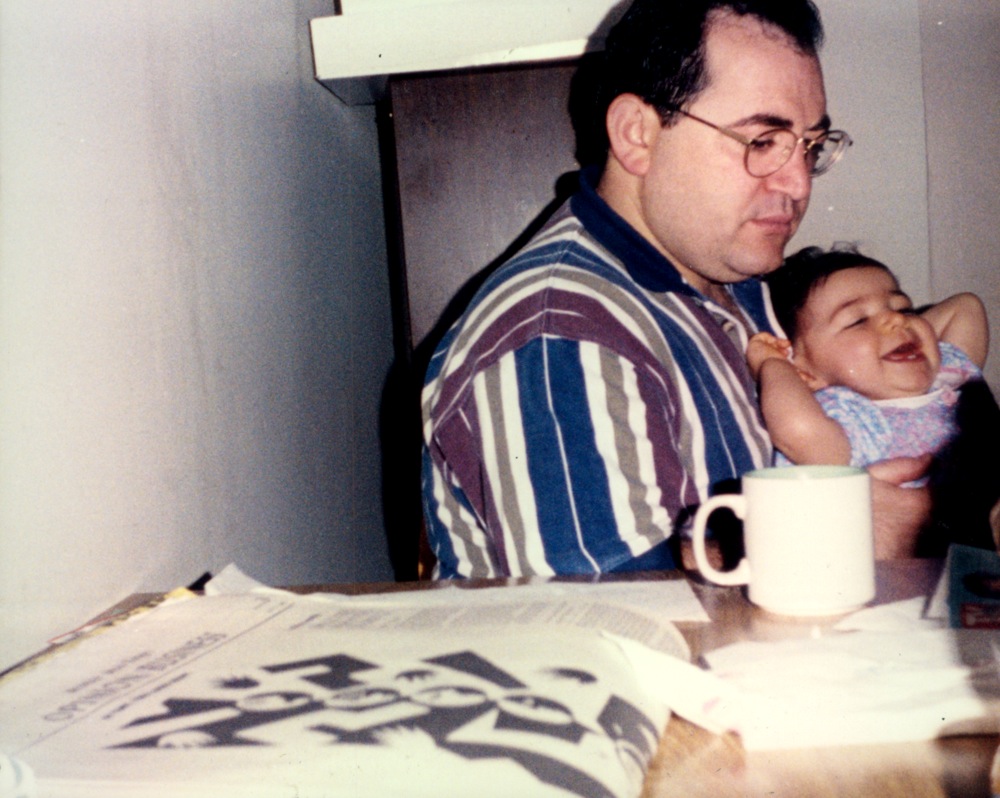 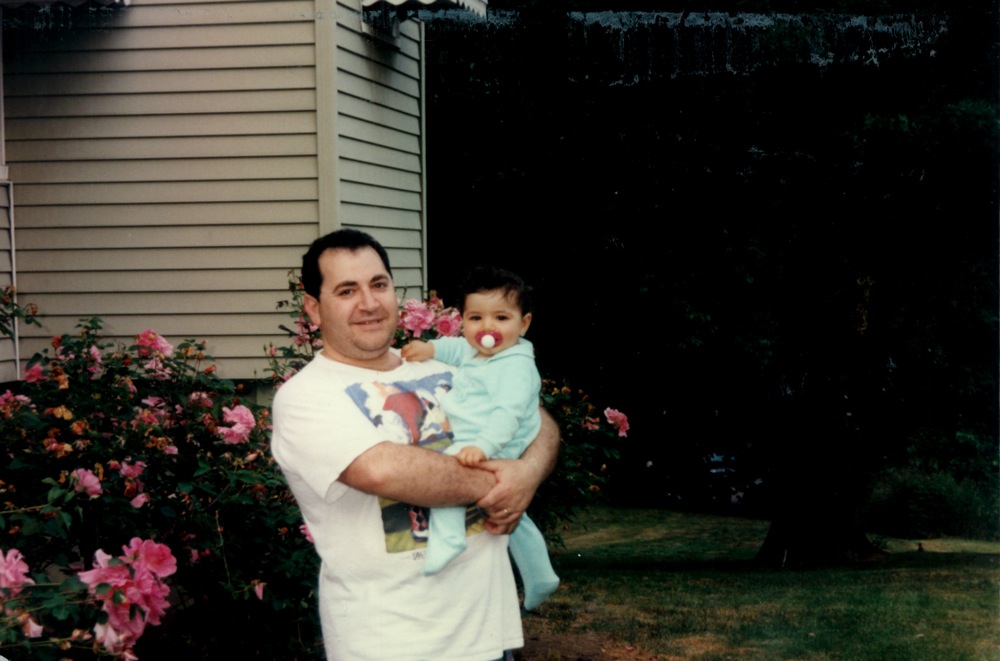 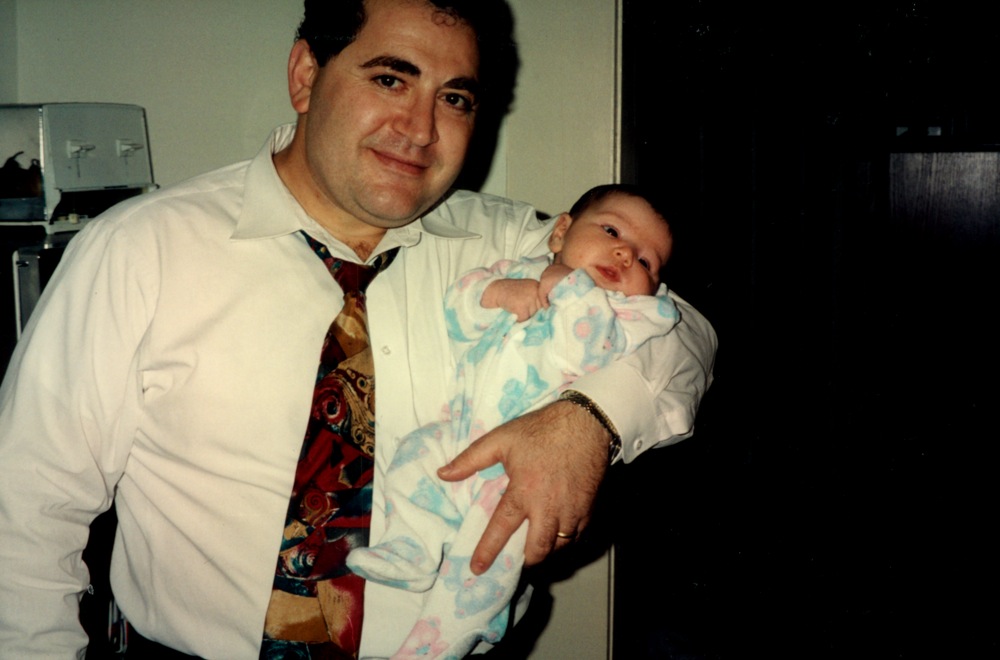 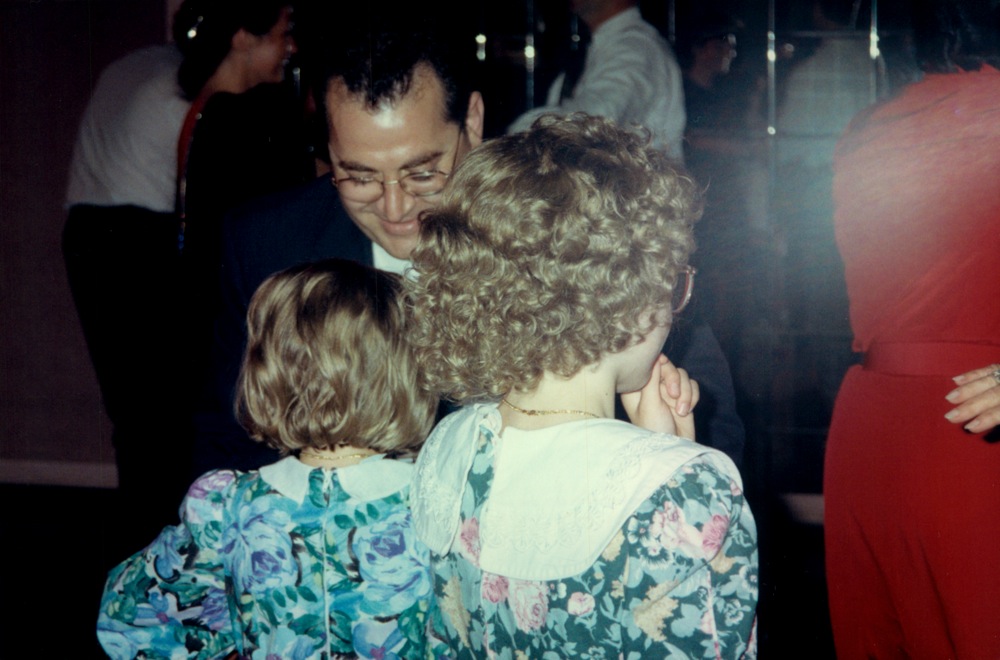 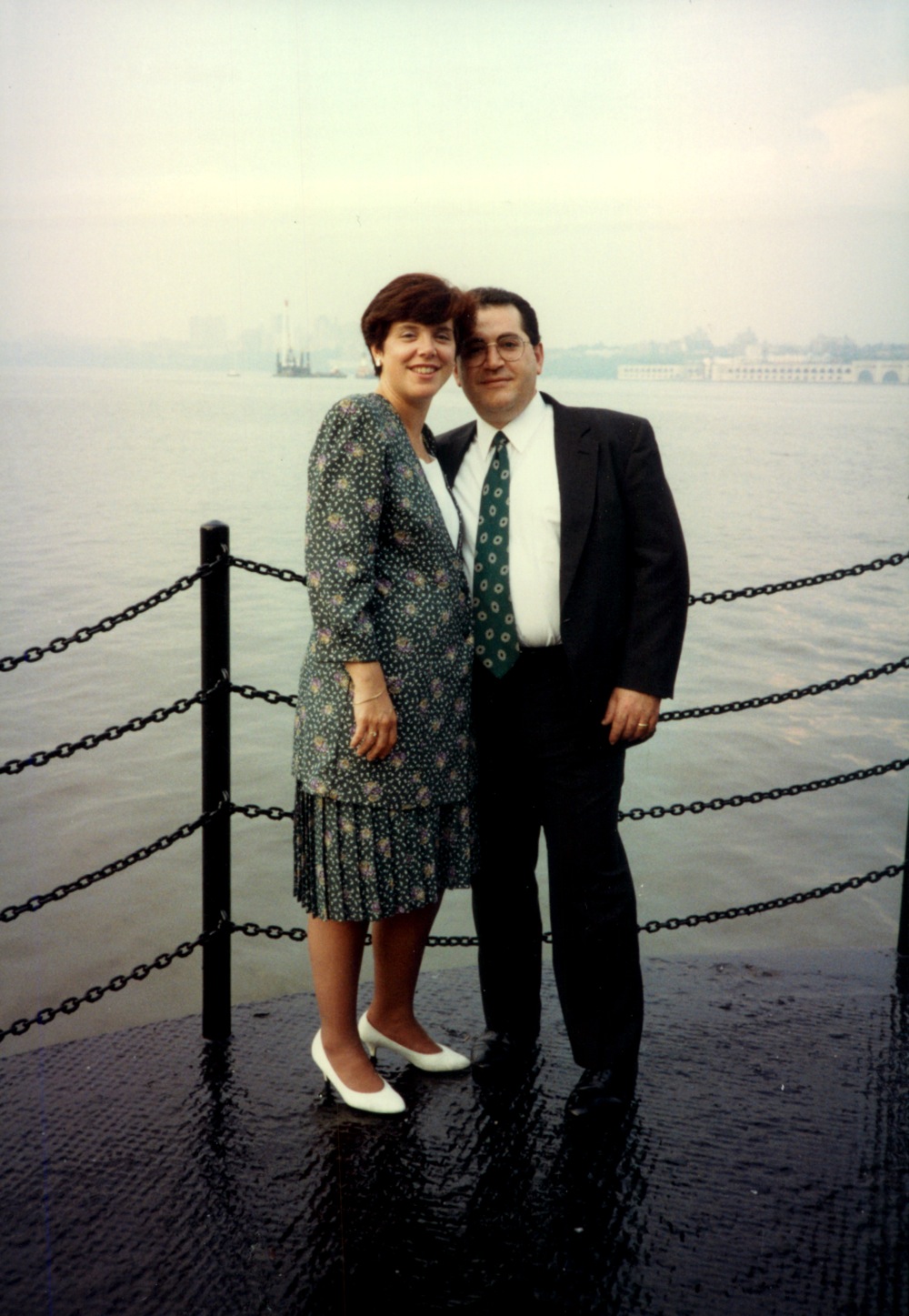 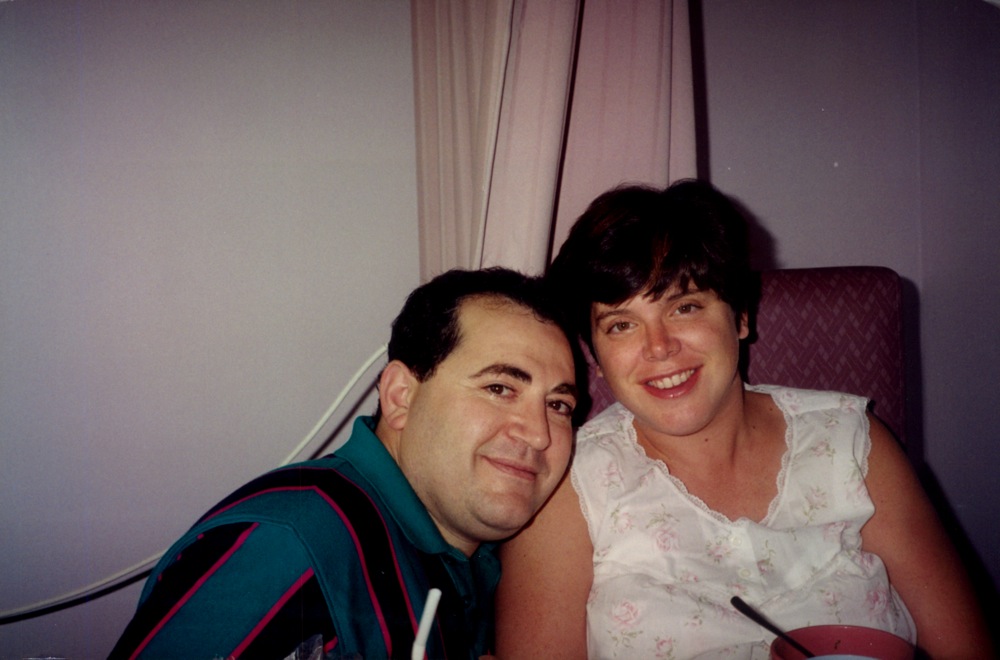 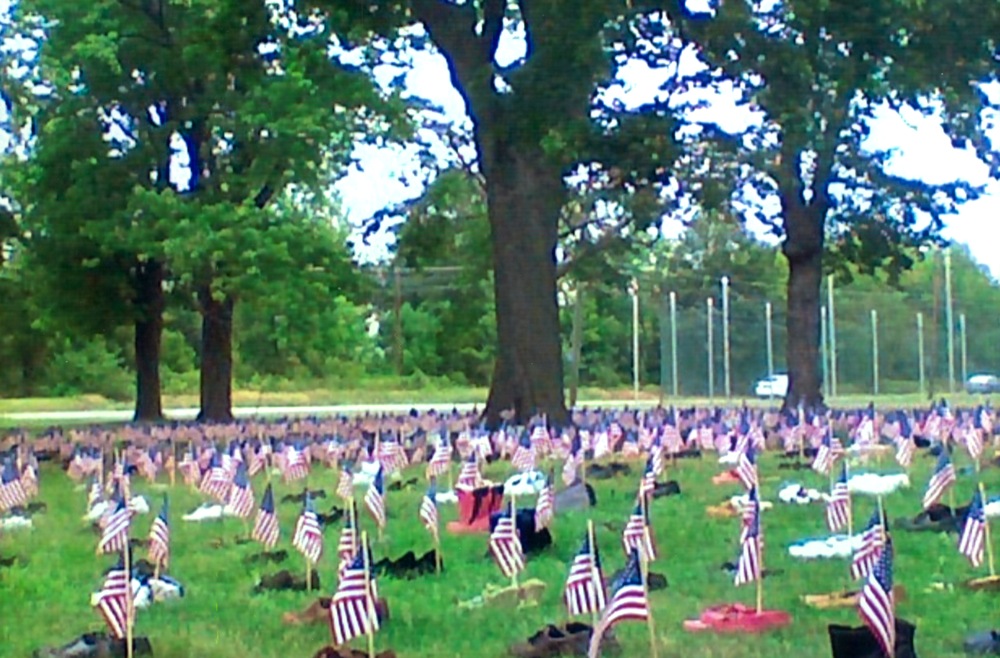 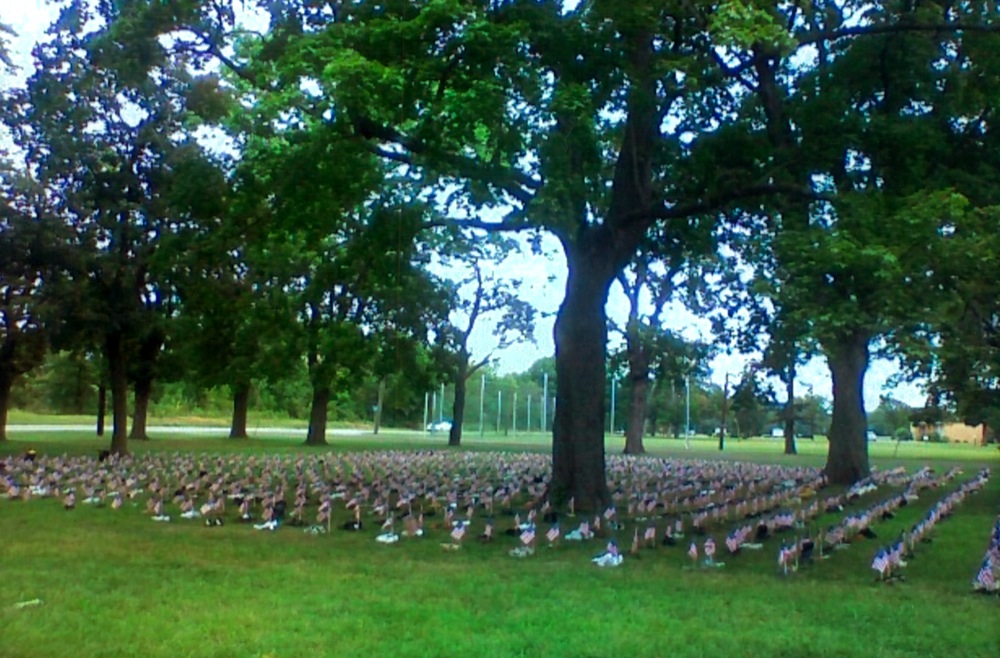 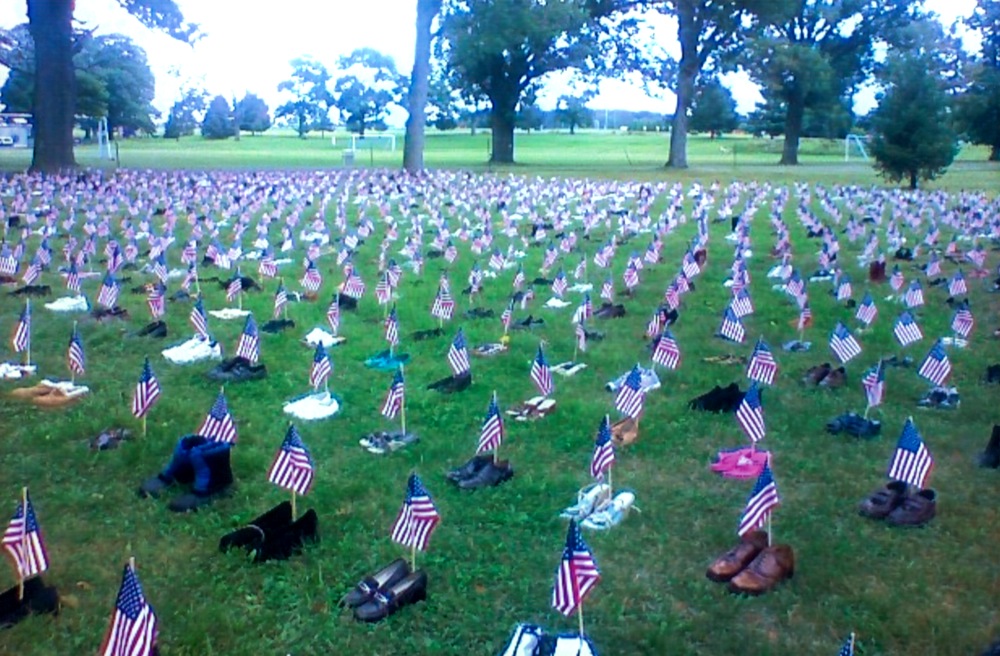 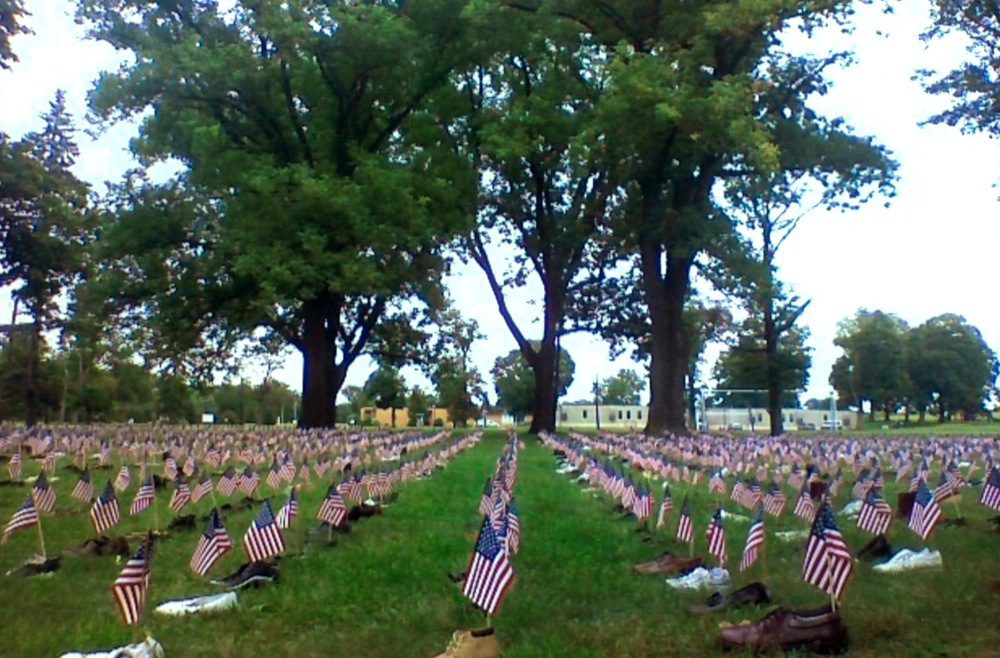 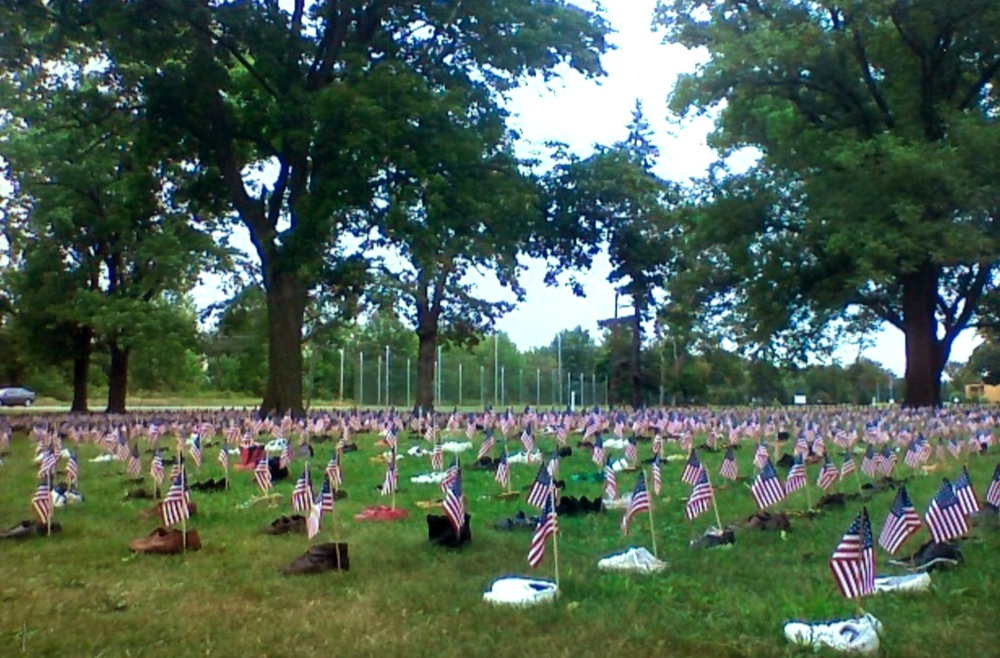 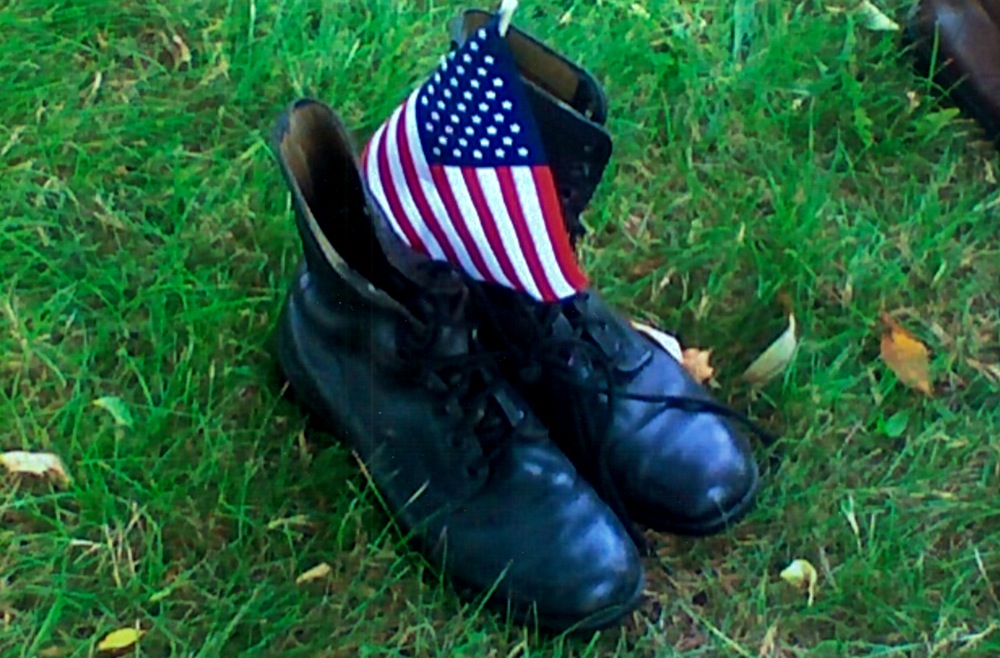 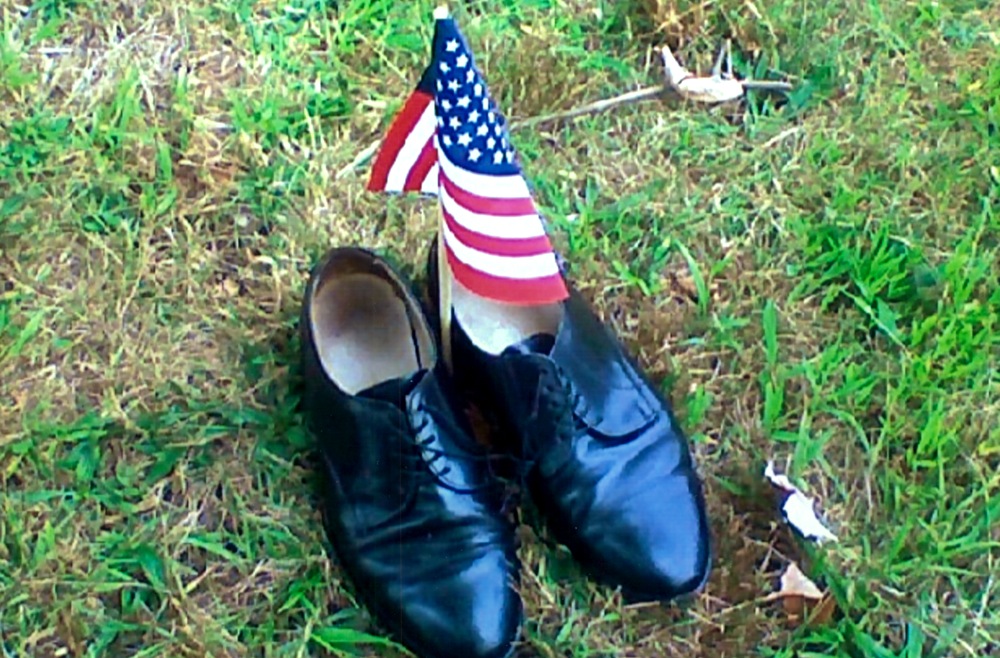 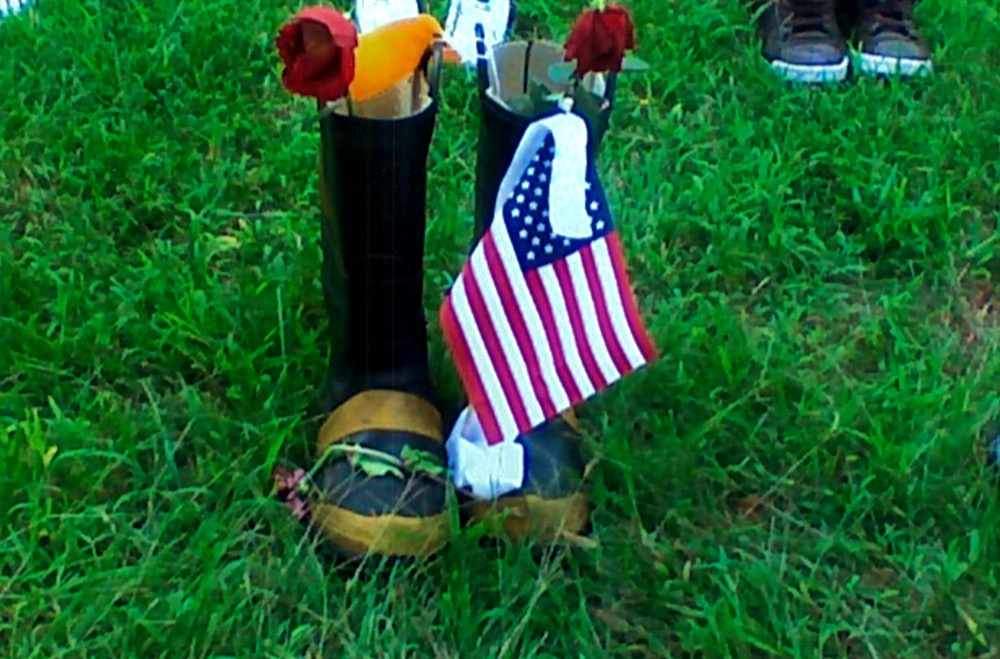 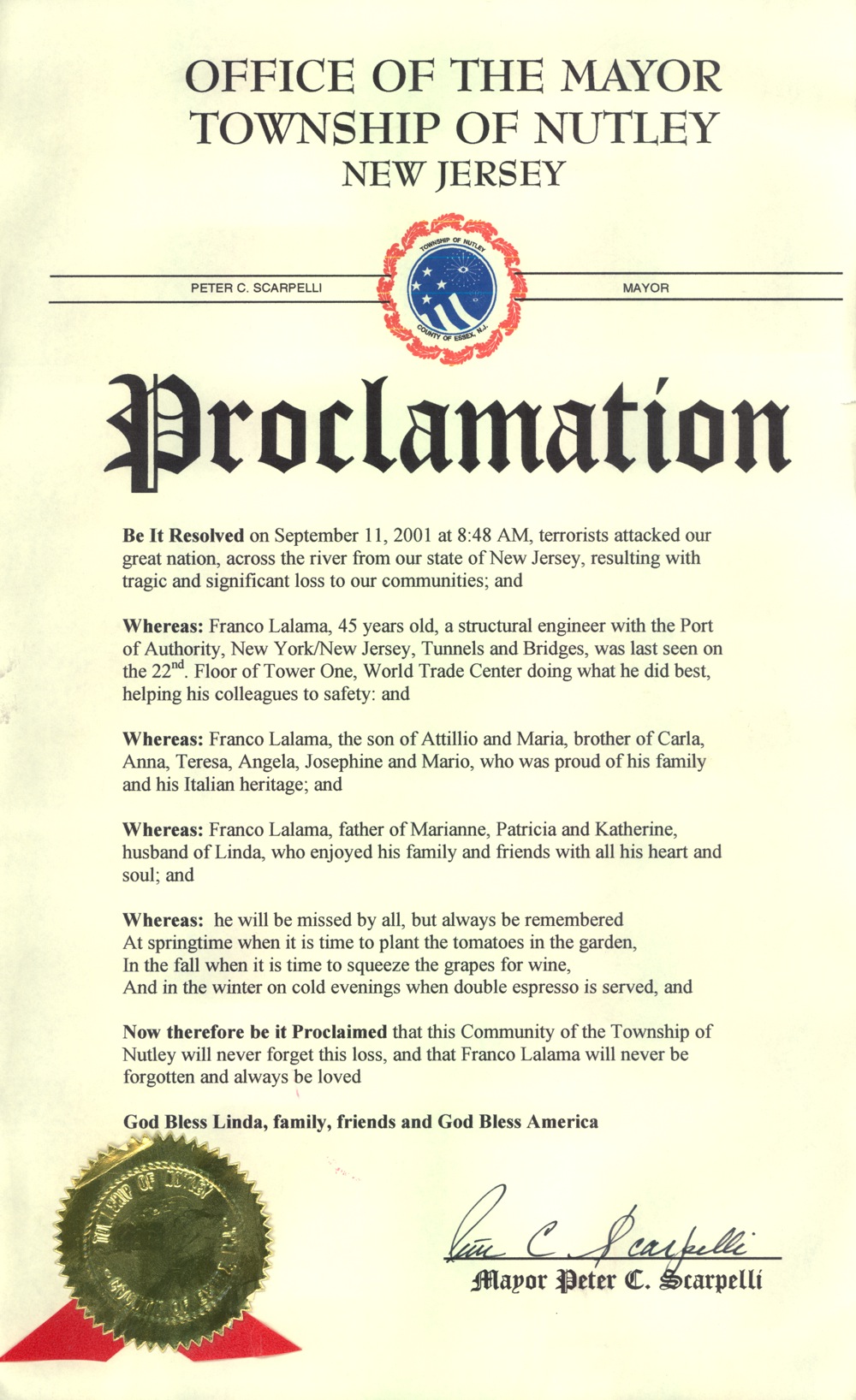 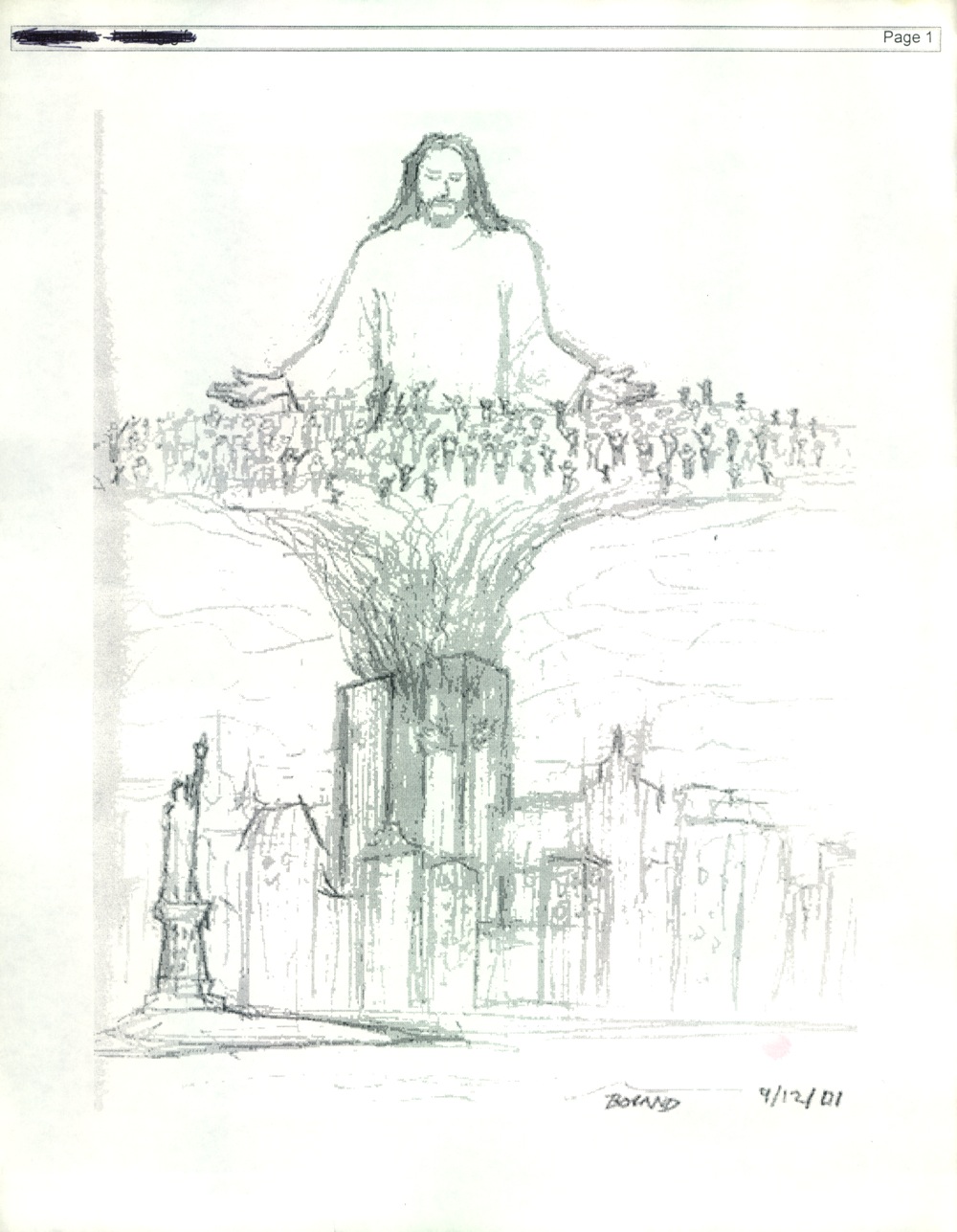 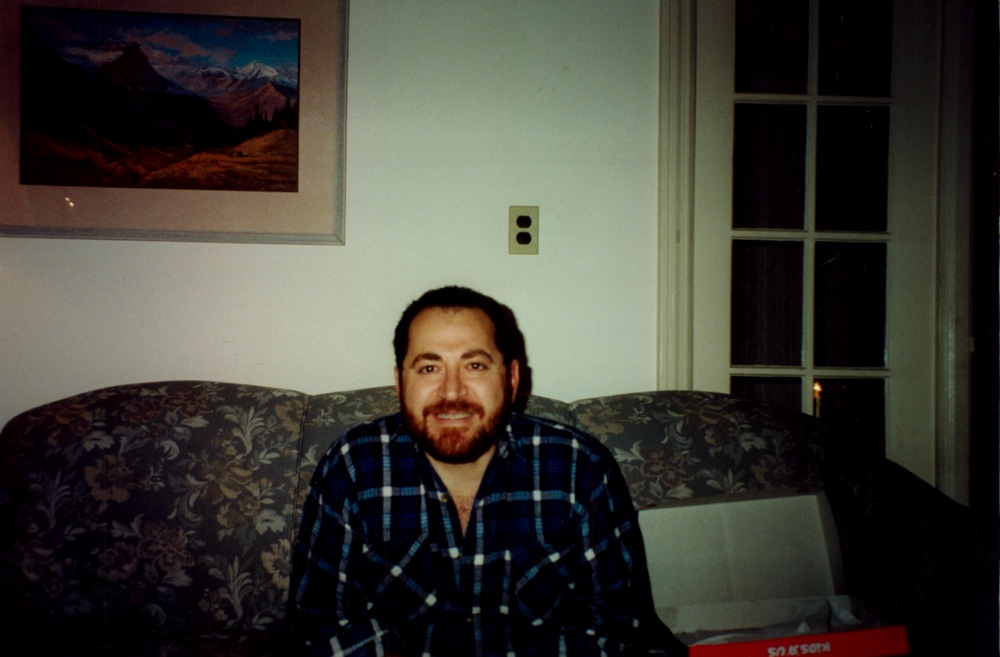 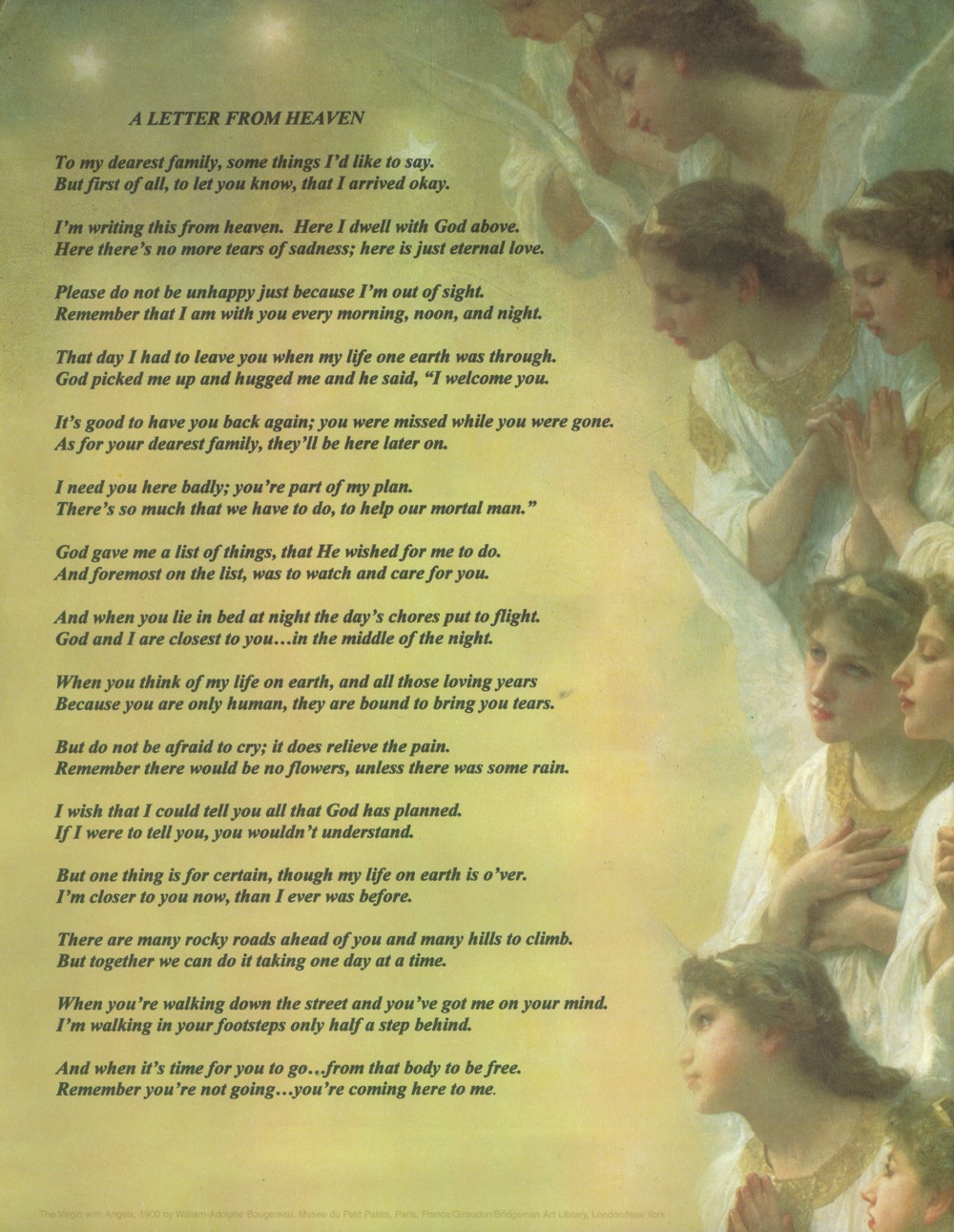 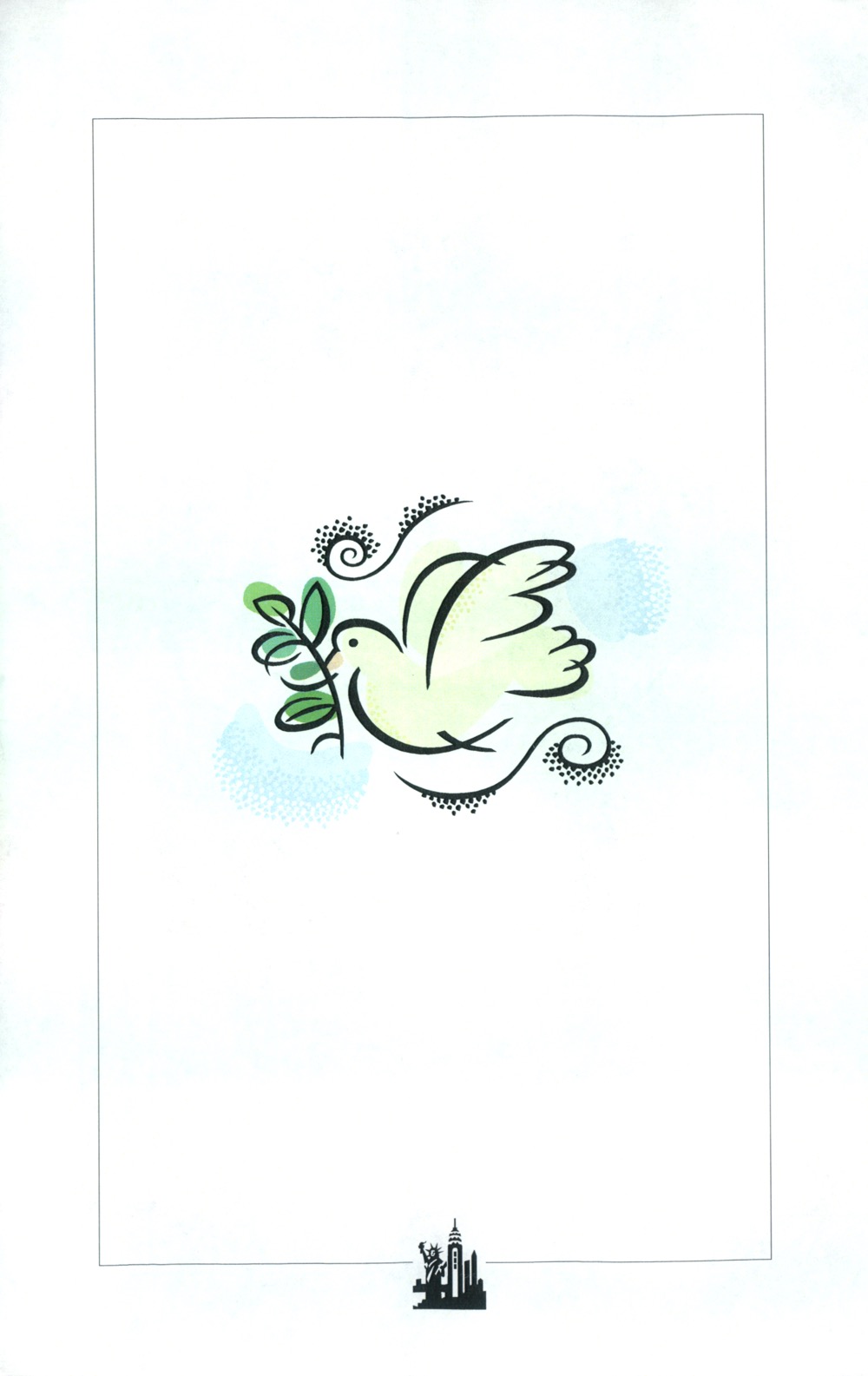 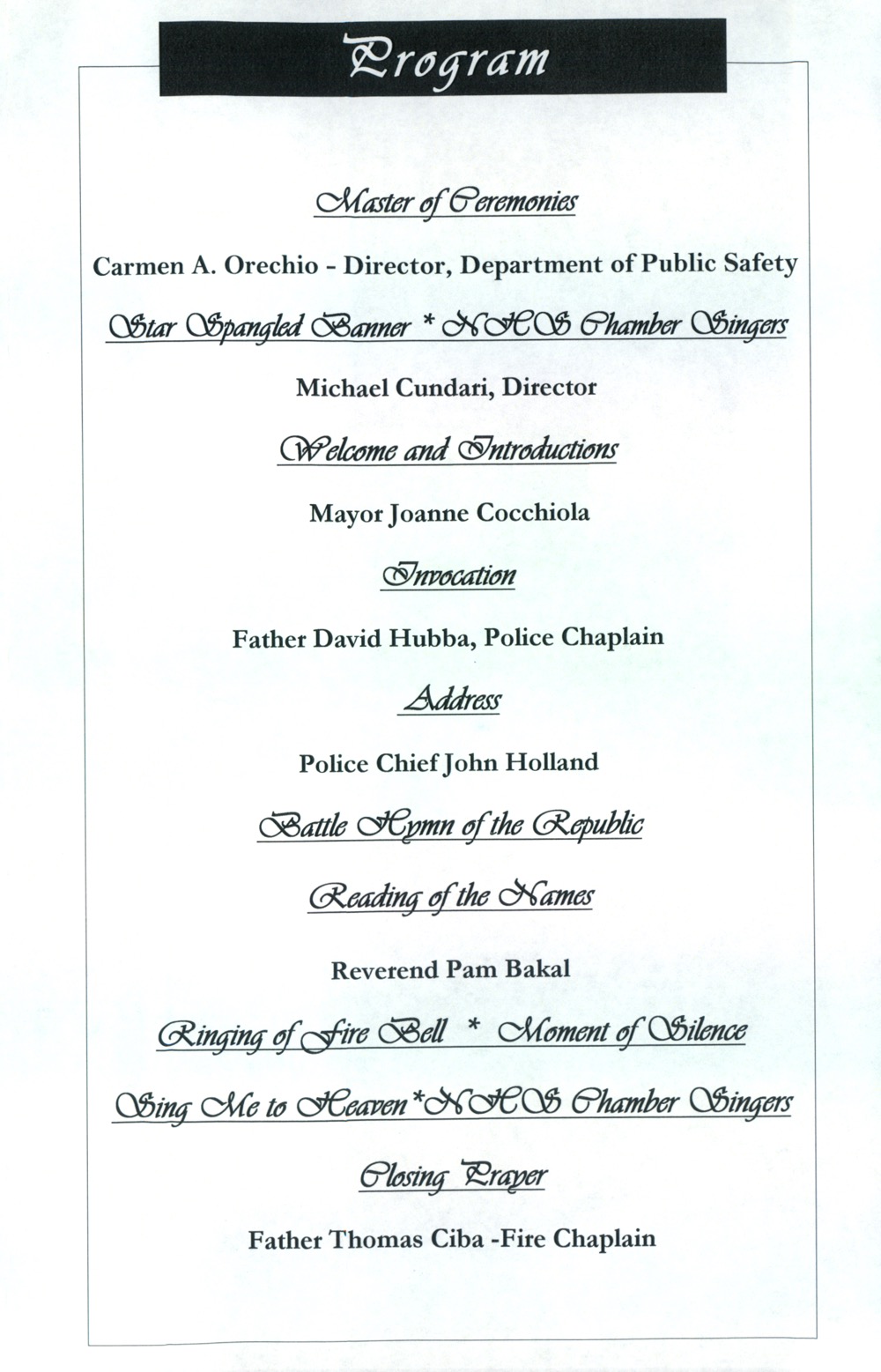 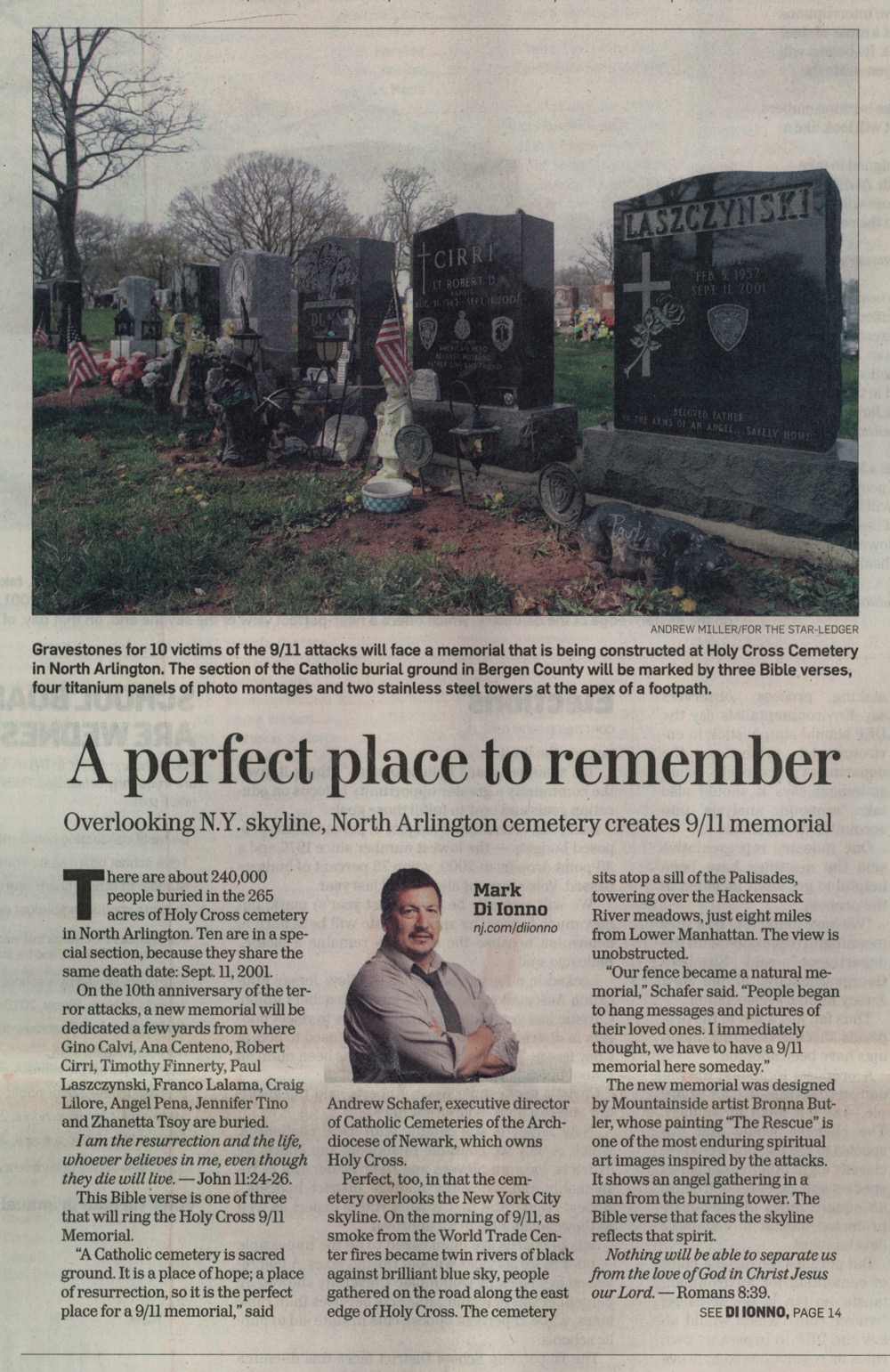 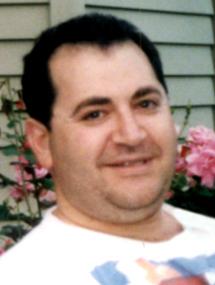 Franco Lalama was a traditional man. Born in Italy, he came to America at age 7 and settled in New Jersey. As the eldest son, tradition held that he was responsible for the others. It was a characteristic that would define him his entire life.

“He was very responsible, maybe too much so,” his wife Linda remembered. “He put himself last and everyone else first.”

At age 45, Franco worked for the Port Authority of New York and New Jersey in an office in One World Trade Center. On the day of the attacks, witnesses reported that true to form, Franco helped others first. He made sure everyone had evacuated the 64th floor engineering office, and then went back to check one more time. “Go ahead,” Franco told them. “I’ll follow.”

For Franco Lalama, every season had its tradition, and autumn was the season for making wine. As soon as the leaves started to swirl, Mr. Lalama, 45, and his brother Mario headed to the Italian market to buy crates of fresh grapes. Using an old press that belonged to their father, the brothers proudly followed a family recipe handed down from generation to generation.

"Those things were very important to him," said Mr. Lalama's sister Teresa Sweeney, in whose basement the wine press is now lovingly kept. "Frank was a very traditional kind of guy."

Born in Italy, Mr. Lalama, of Nutley, N.J., came to New Jersey in 1963, when he was 7. Tradition held that as the oldest boy in an Italian-American family of seven children, Mr. Lalama was responsible for the others. When he became manager of structural integrity for the Port Authority, taking care of the agency's bridges and tunnels came naturally to him.

"He was very responsible, maybe too much so," said his wife, Linda. "He put himself last and everyone else first." A co- worker told Mrs. Lalama that on the morning of the attacks, Mr. Lalama cleared everyone out of the engineering office on the 64th floor of 1 World Trade Center. Then he turned back to make sure no one was left behind. "Go ahead," he told the others. "I'll follow."

090616-ns-lalama.jpg (Photo: photo courtesy of katie lalama) CONNECTTWEETLINKEDINCOMMENTEMAILMORE Nutley resident Katie Lalama remembers Sept. 11, 2001 to a tee - right down to what her 7-year-old self had been wearing. ID=92998186 photo courtesy of katie lalama Franco Lalama, 45, manager of structural integrity for the Port Authority, was killed Sept. 11, 2001. "The day is literally embedded in my mind," Lalama told the Sun. Following her normal school day, Lalama had been picked up from Good Shepherd Academy by a neighbor and came home to a house "filled with so many people." Her two older siblings had been a senior and freshman at the high school. "I really didn’t understand what was going on," Lalama remembered. It was not until later that day, that her mother, Linda, sat her down to tell her that her father, Franco Lalama, had passed away. "I felt like my life was crashing down on me; I will never forget that that day," Lalama said, noting the close relationship she had with her father. Franco Lalama, 45, was manager of structural integrity for the Port Authority and worked in the north tower. He was born in Italy, and came to New Jersey in 1963. "My dad was a very well-liked person, he was always very kind and treated everyone with respect," Lalama said. "He cared and put so much love in everything we knew, I just miss having him here." Lalama will always remember her dad as a hero. In days following the attack, a co-worker informed the family that Franco had cleared workers out of the engineering office during the incident. "I can definitely say that Sept. 11 made me very strong," Lalama said. "I needed to be, it was a day that is never going to be forgotten." Lalama credits her mother for being "probably the strongest person I know" and for getting her older siblings to college. Today, 15 years later, Lalama, 22, works in the non-profit sector as the operations administrator for the National Multiple Sclerosis Society New Jersey Metro Chapter. She recently received her bachelor’s degree in history from Kean University and is preparing for her July 2017 nuptials to her high school sweetheart, Dominick. "I will know that day that my dad is with me, however I will miss him. That’s a day I always wanted him there for," she said of her upcoming wedding. Dominick had been there along with her family, to lend support through the tough times, she said. "Milestones are really hard. As for 15 years anniversary approaching, it’s hard to think that it’s been that long," she said. Lalama visits the newly built World Trade Center from time to time and finds it much different than the one she used to frequent with her father. "I remember the World Trade Center very vividly, it’s weird to see how it is now," she said. Every year, the family attends the Nutley memorial ceremony and this year plans to attend an "empty shoe memorial." "There’s a pair of shoes for every life lost," Lalama said. "As far as commemorating him, we like to remember, just to keep the memory alive." "The way I look at it…the grief never ends," she added. As a child, attending Comfort Zone Camp, also helped her cope. To extend the favor, she has also served as a volunteer to help other children that may be going through tough times. "That was my biggest support as a child, it did help me," Lalama said. Other victims Aside from Franco Lalama, Nutley residents Lt. Robert Cirri and Dorota Kopiczko were also killed Sept. 11, 2001. Cirri, 39, was a Port Authority of New York and New Jersey Police lieutenant. Lalama knew the Cirri family, as the daughters had gone to school with her older siblings. For many years, the families also saw each other during the township anniversary. Today, however, the Cirris reside in Florida and the Kopiczko family moved to Poland 10 years ago. According to a profile published in the New York Times, Kopiczko, 26, lived in Cambridge Heights and worked on the 100th floor of the World Trade Center for Marsh & McLennan. Remembrance Nutley Public Safety Commissioner Alphonse Petracco announced plans to hold a remembrance ceremony 10 a.m. Friday for the Sept. 11, 2001 victims at the 9/11 monument site located in front of the Nutley Township Hall. Residents are invited to join township officials, victim’s families, friends and clergy in remembering those who perished that day. They are asked to display a lighted candle on their front porch or an electric candle in a window from 8 to 10 p.m. on Sunday. In addition, they are encouraged to display an American flag in front of their homes to show united support against the war on terrorism. Any questions can be directed to 973-284-4935. Essex County Executive Joseph N. DiVincenzo Jr. invites the public to "Essex County Remembers," Sunday in West Orange at the Essex County Eagle Rock September 11th Memorial. The ceremony will mark the 15th anniversary of the tragedies in New York, Washington, DC, and Pennsylvania. A brief program with family members who lost a loved one in the tragedies, elected officials and clergy members from diverse religious faiths will be held at 8 a.m. Memorial wreaths will be laid at the monument and a new American flag will be raised. A string quartet will perform reverent selections of music at the memorial site after the ceremony until 2 p.m. Email: kukaj@northjersey.com