Derek's graduated with honors from University of Abertay in Dundee Scotland

Derek with brothers (Allan and Graeme) in traditional Scottish kilts 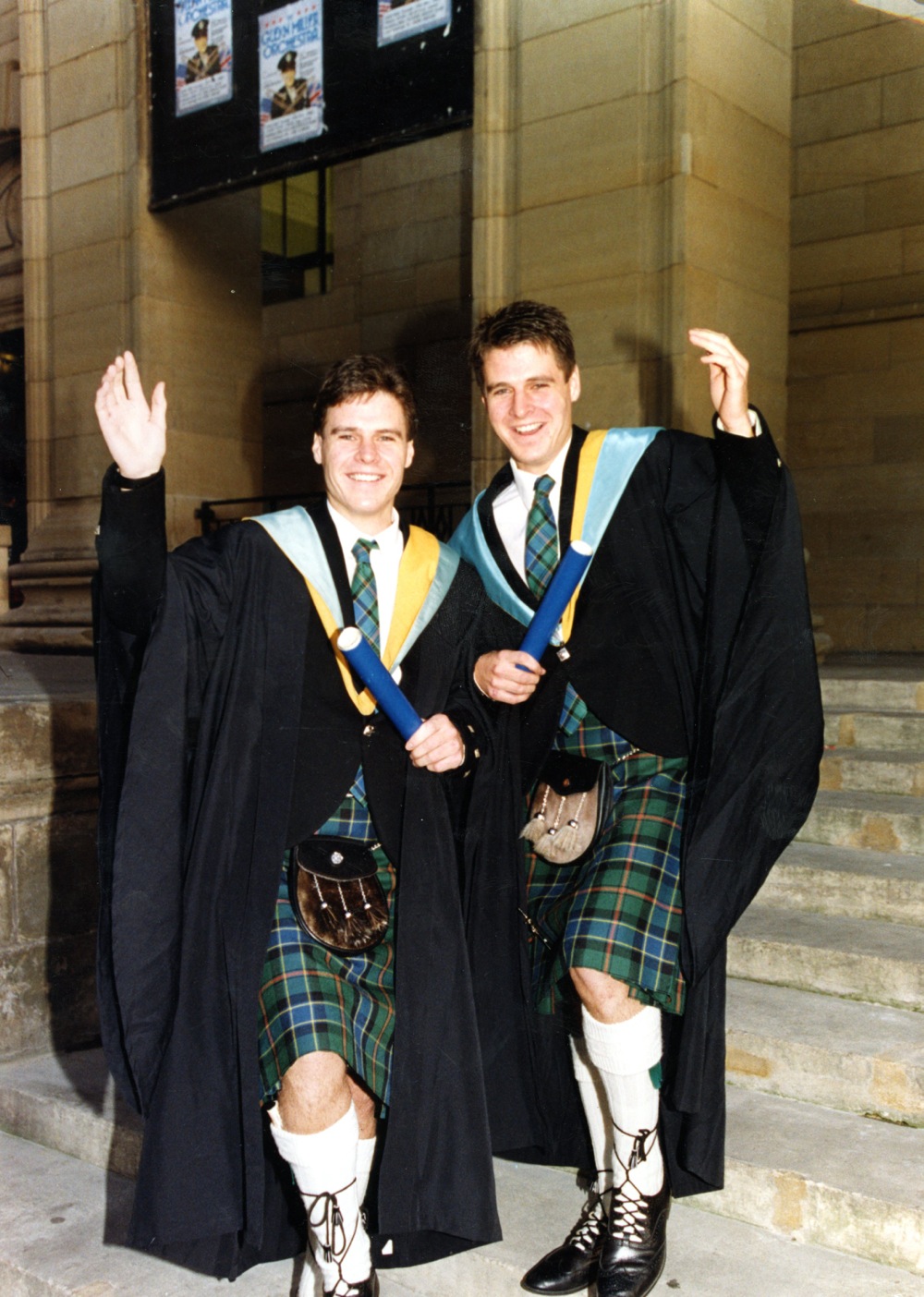 Poem Written in Honor of Derek 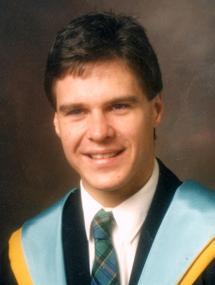 As a teenager, Derek Sword played tennis for Scotland's team, but as an adult it was squash that led him to his fiancée, Maureen Sullivan. They met at a dinner of the New York Athletic Club, where he played squash three times a week, and they planned to marry next year.

Mr. Sword, 29, moved to New York City from Scotland six years ago to work as an equities sales analyst for Keefe Bruyette & Woods, a securities firm. The job took him to Britain every six weeks. That allowed him to see his family often, but he loved New York and did not want to live anywhere else.

"He fell into the routine rather quickly," Ms. Sullivan said. "He loved the quick pace, going to restaurants, being out and about."

On the morning of the attacks, Mr. Sword, who worked on the 89th floor of 2 World Trade Center, made three calls to his fiancée and one to his parents in Scotland to reassure them that he was fine.