Hi Daddy Its been a long time

Hi Daddy Its been a long time now and it still feels like yesterday. I'm married now and have 2 beautiful boys who drive me crazy every day and remind me of DJ. You'd love them! Every day I wonder to myself how to teach them to love you. Mami's gone too now. With DJ gone too all I have left is Daddy Cesar. I miss having my family. I love you daddy!

It has been years since we

It has been years since we lost you but you are not forgotten. It feels like it was yesterday. It is amazing to know that Jennica has given you two more grandsons. I am sure it would have been hard for you to imagine that anyone would have been good enough to marry your little girl. Whenever I was around you I could see how proud you were of her and how you wanted to provide protection from anything bad. You would be proud of the woman she has become. A strong parent much like you were. The memories I have of you are of a confident guy who loved fiercely and joked in a way that was much funnier afterward than in the moment. haha. Like when you were giving me a ride home and asked me if I liked Merengue and I replied yes and you stopped the car short and told me to get out. As I sat there staring you let out the loudest laughter ever. I knew from that moment that you were a big joker. I wish I had more time to get to know you but know that even now you are greatly loved by many.

In Remembrance
Photos of David 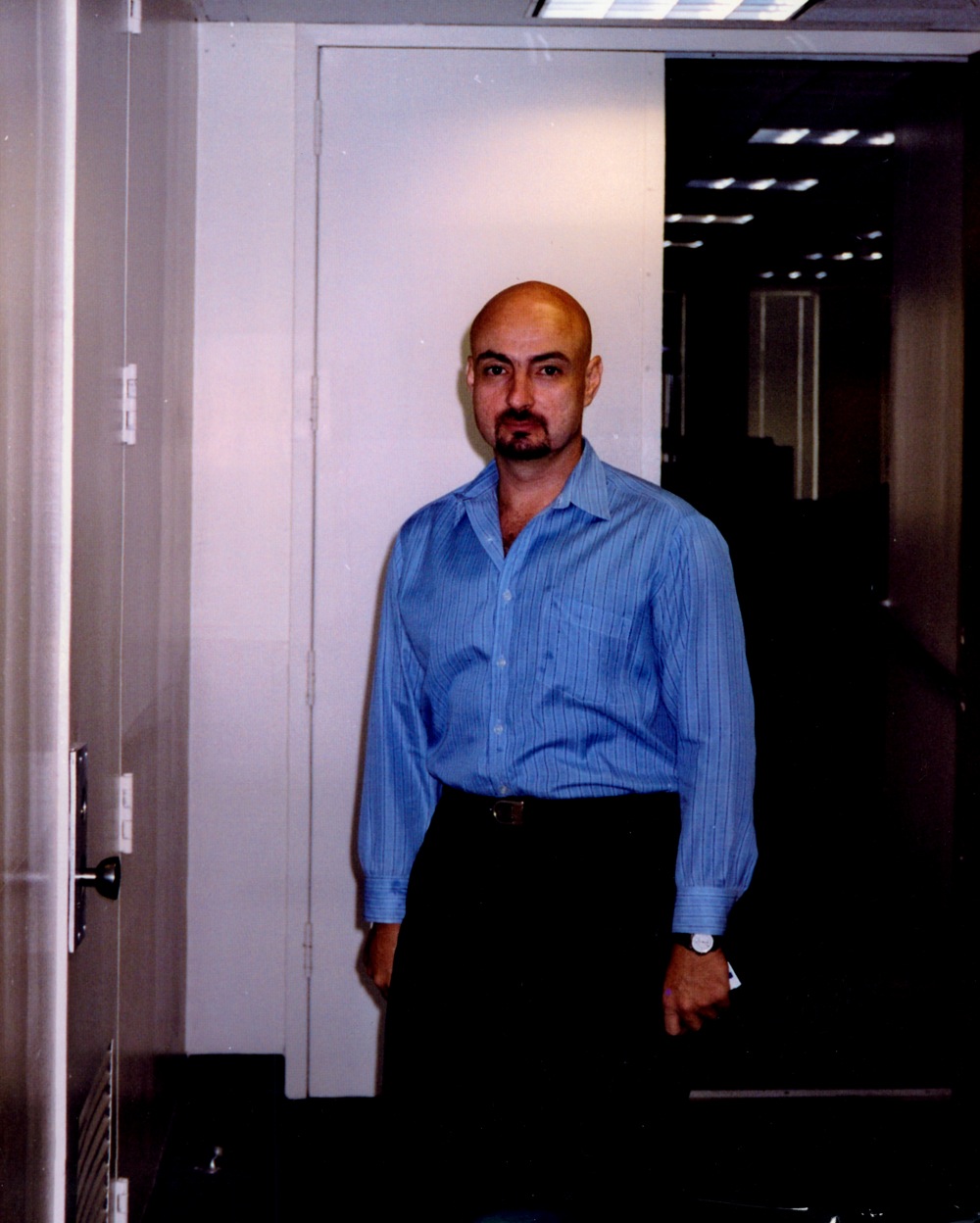 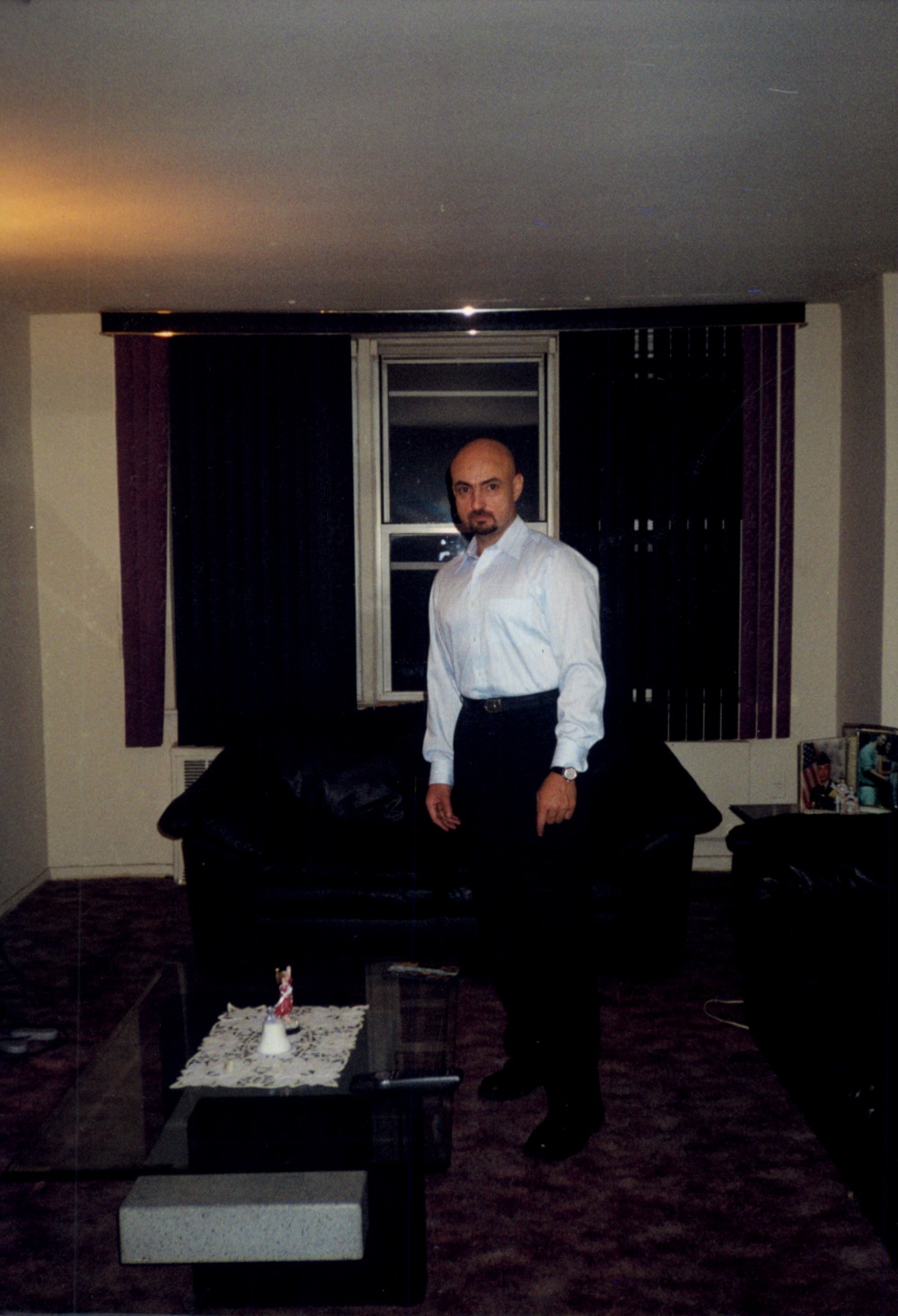 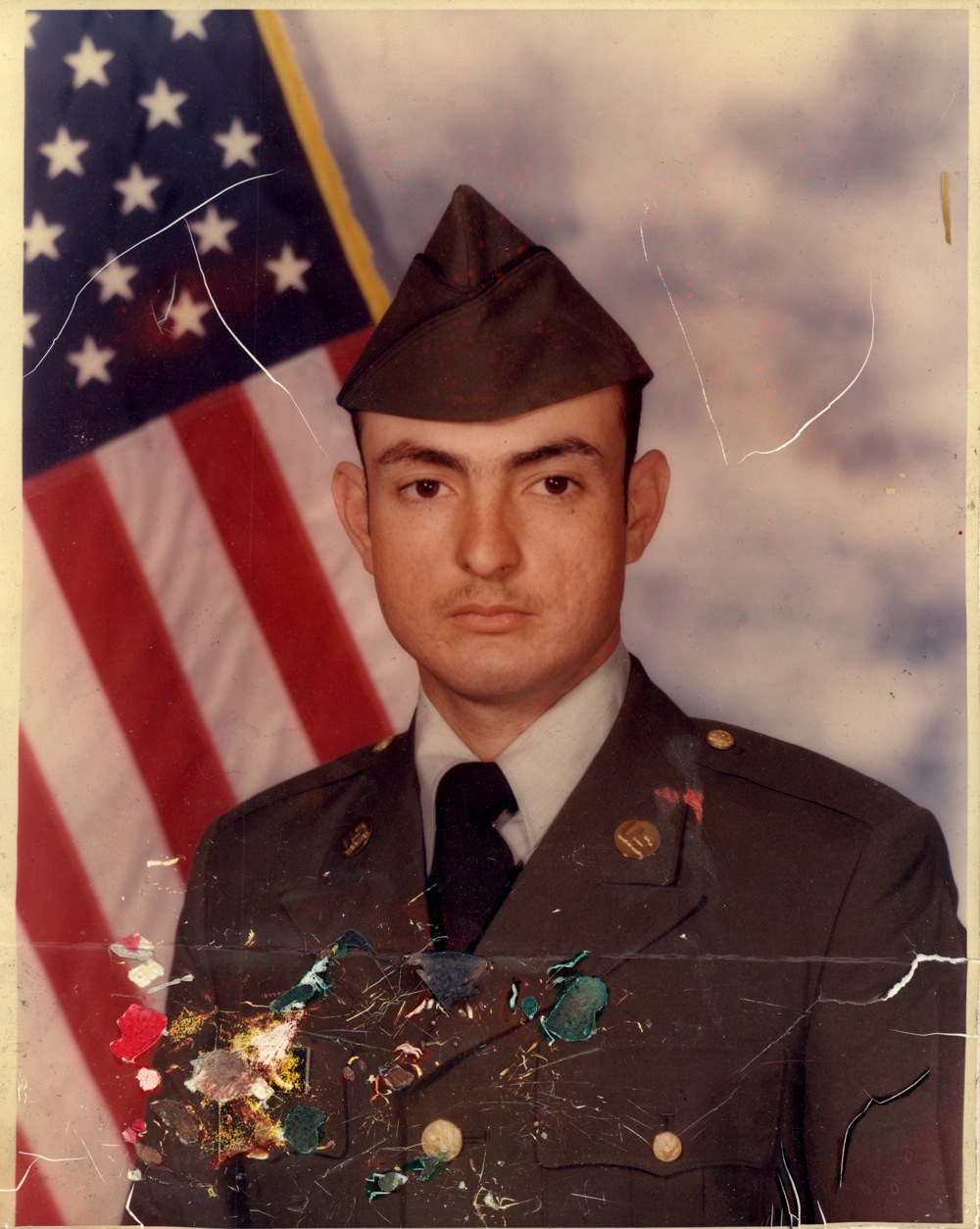 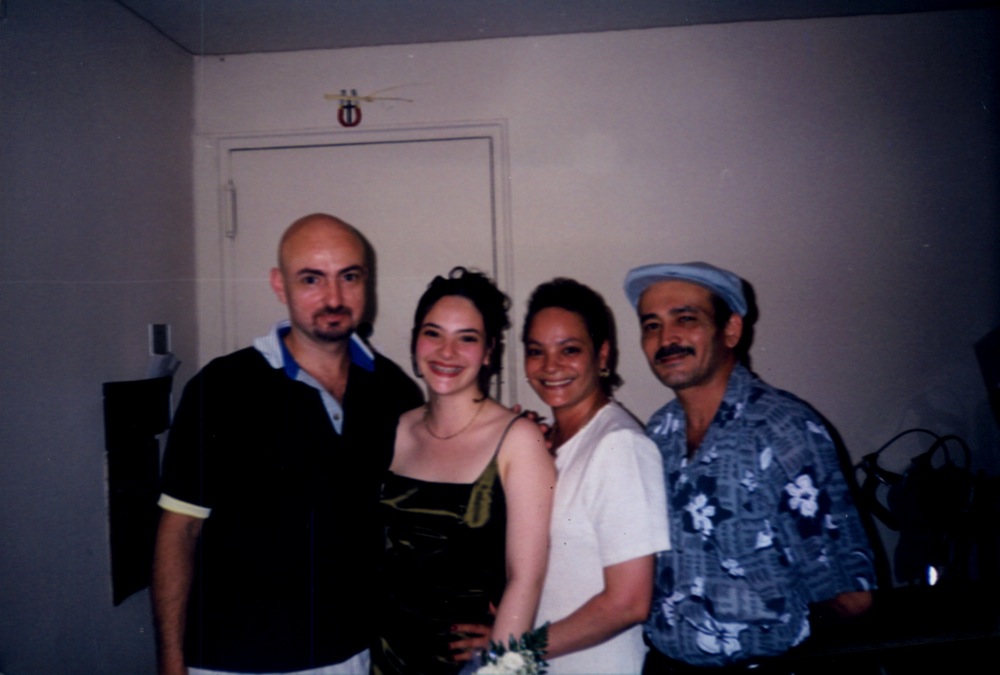 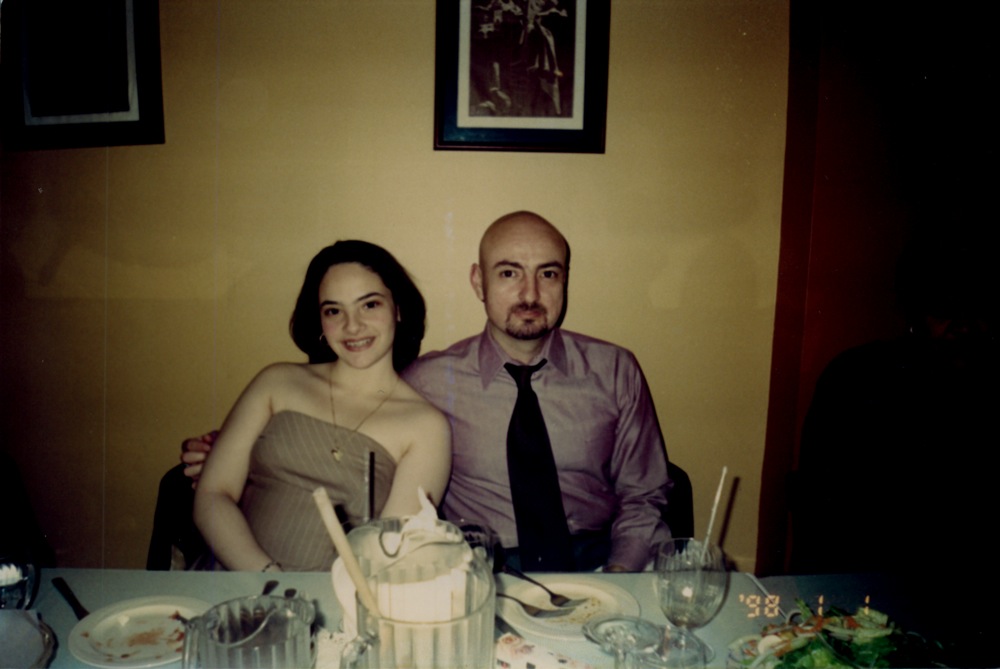 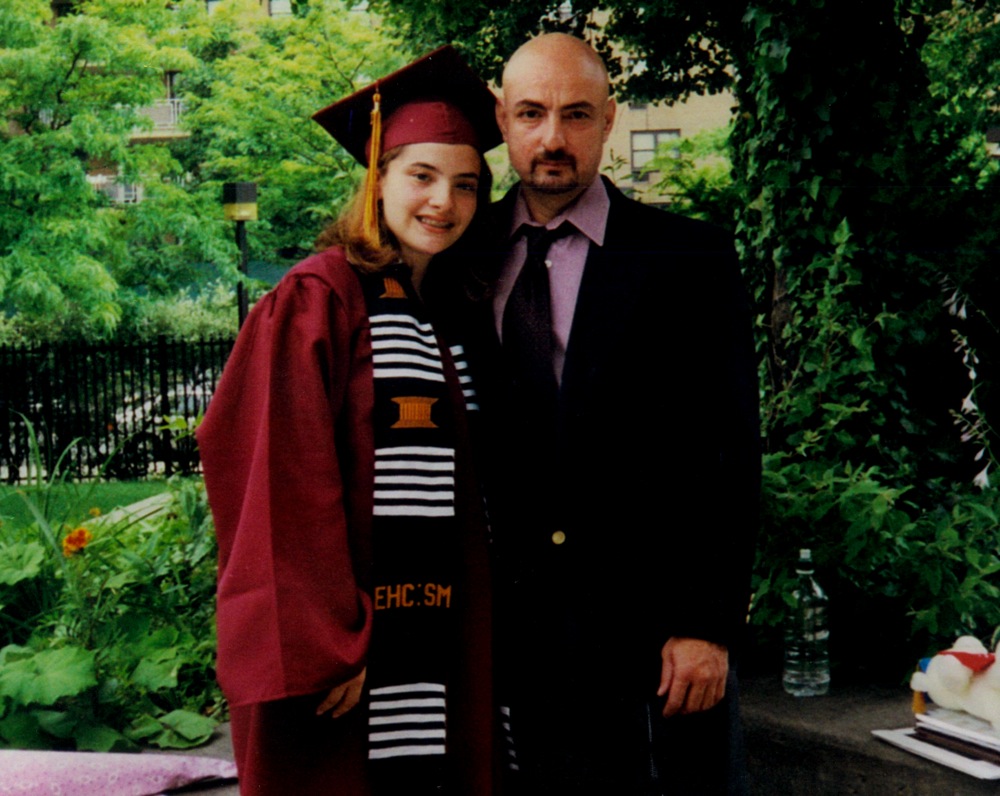 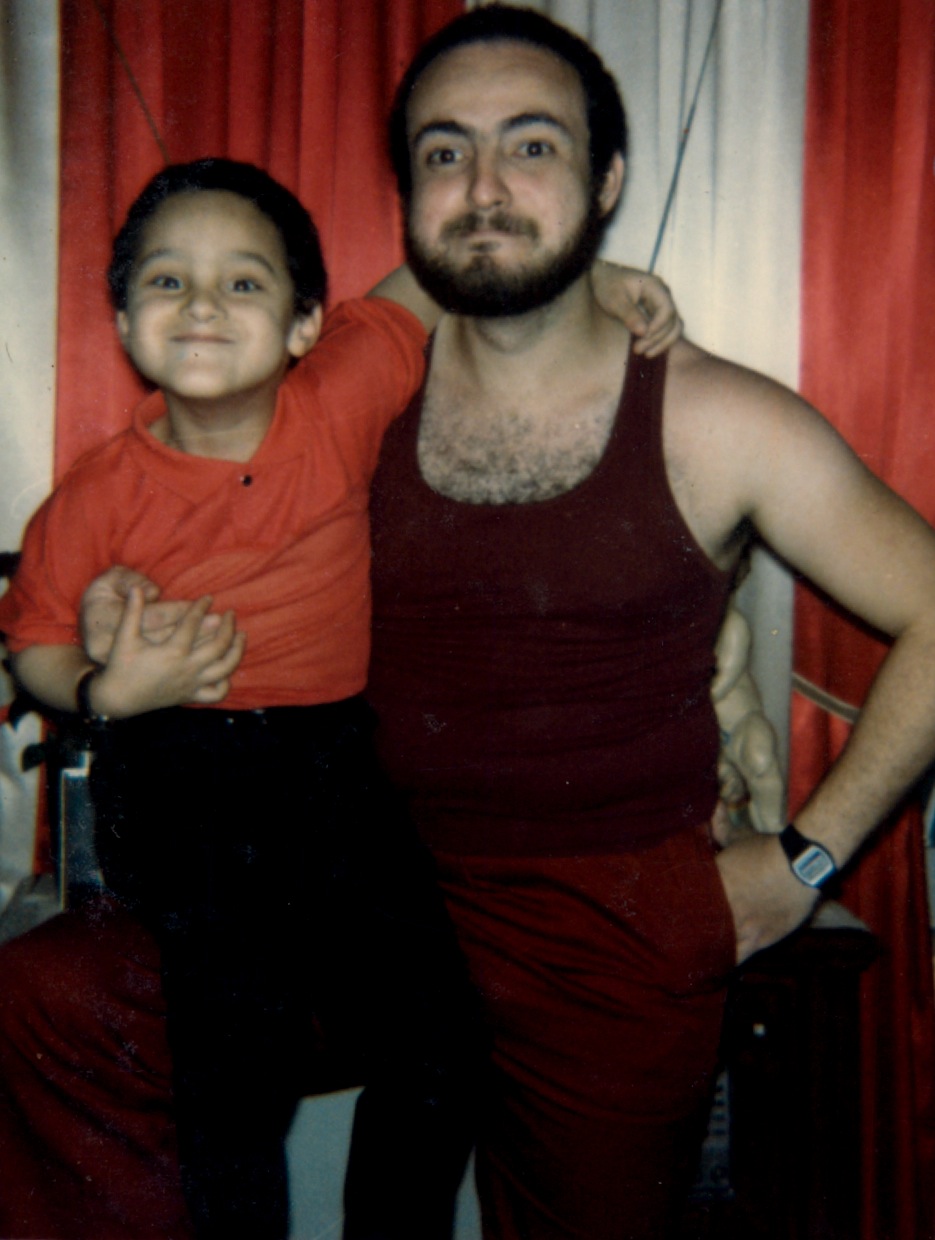 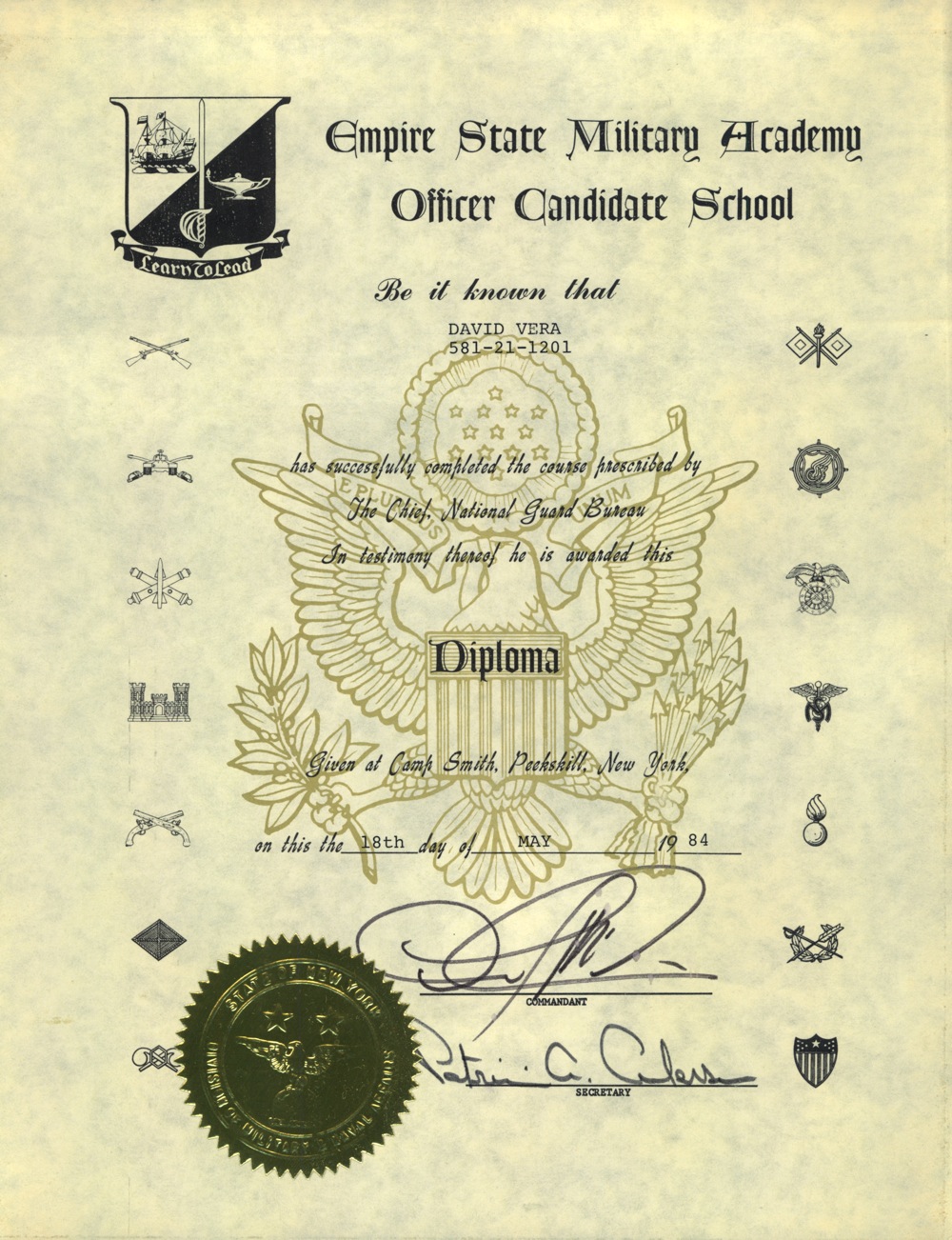 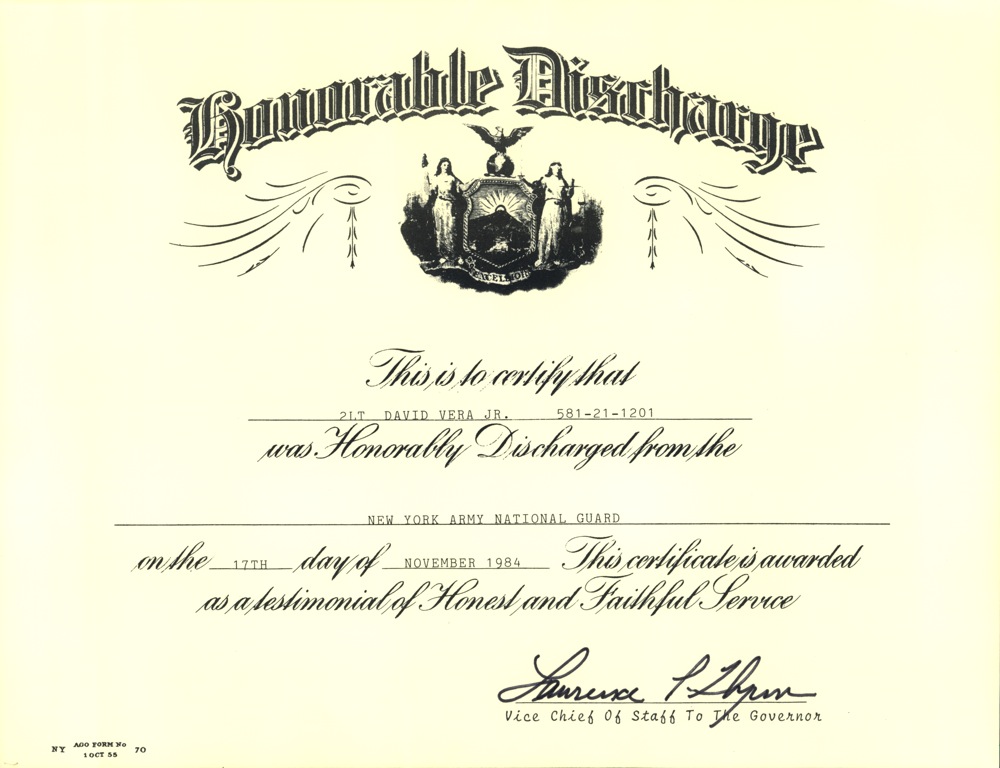 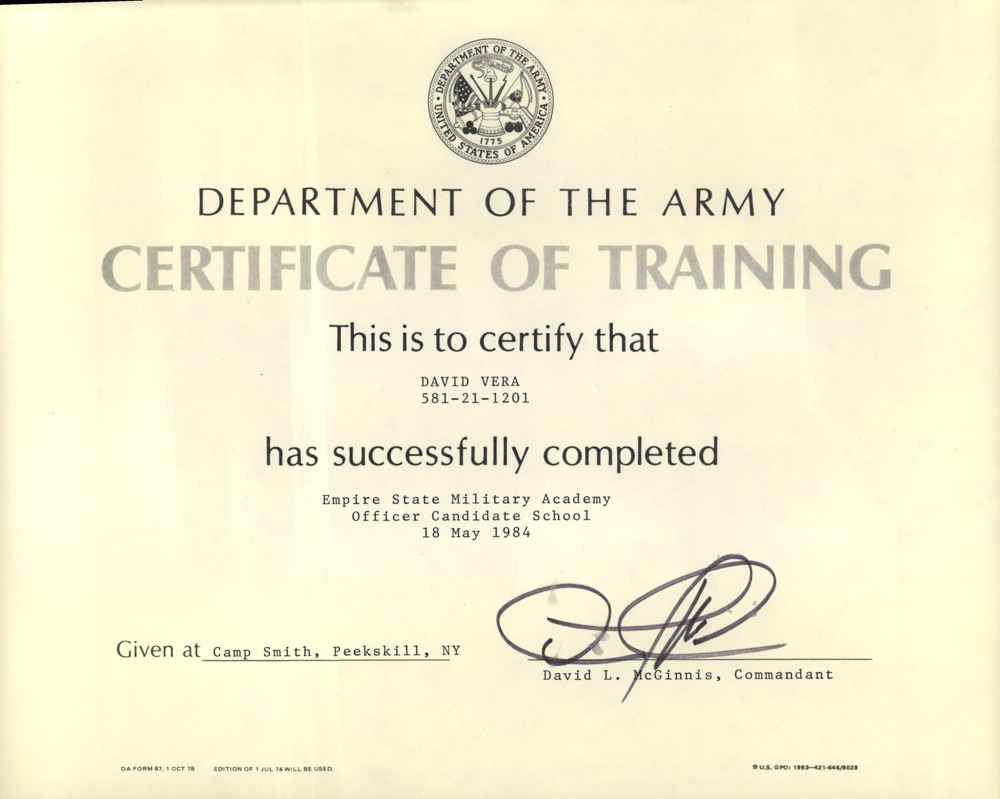 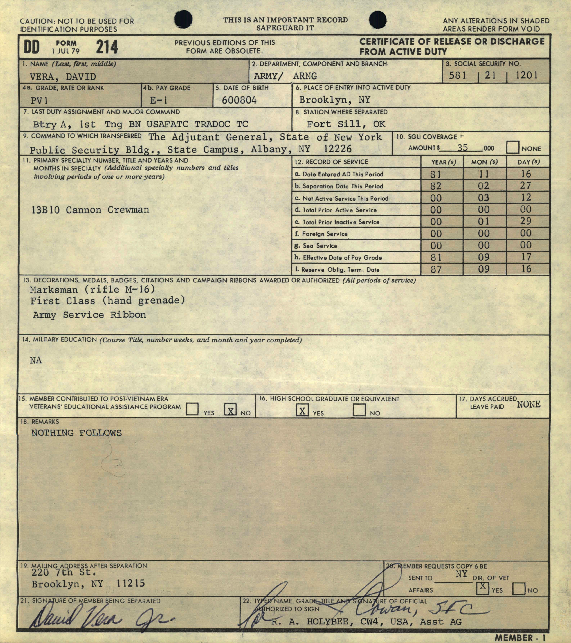 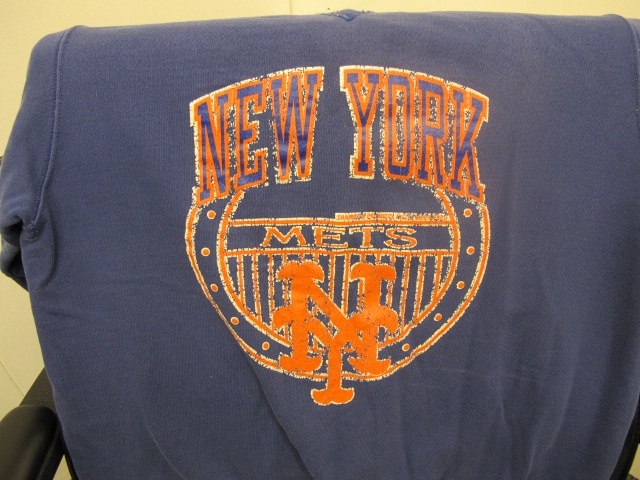 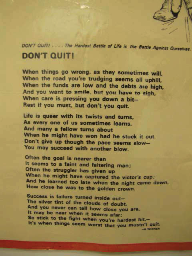 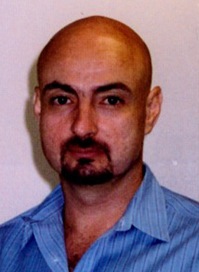 David Vera: Point Man in a Clinch Published: November 16, 2001 At the end of every day, David Vera and his daughter, Jennica, greeted each other with a scream. Their salutation was always the same: "I love you twice as much as anything you could say, universe, infinity and beyond the galaxies to the fifth dimension." Now, when the door opens, Ms. Vera, who came from Puerto Rico two years ago to live with her father, still expects to hear his voice. She will remember him most for his strict parenting. On her prom night, Ms. Vera's date had to grasp her father's keys so that Mr. Vera would have copies of the young man's fingerprints. "He would always say he trusted me, but he didn't trust the world," said Ms. Vera, 18. "He was very overprotective." Mr. Vera, 41, who lived in Brooklyn, was the senior telecommunications technician at Euro Brokers. He also had a sacred fitness ritual. He exercised every day, but reserved Saturdays for pickup basketball games in Park Slope. "He wasn't too much of a dribbler, but if you left him alone he'd burn you," said a longtime friend, Eddie Claudio. "He was a go-to guy. The type of guy that if you needed help he was there in clinch time."