Carrie Progen on vacation in Florida 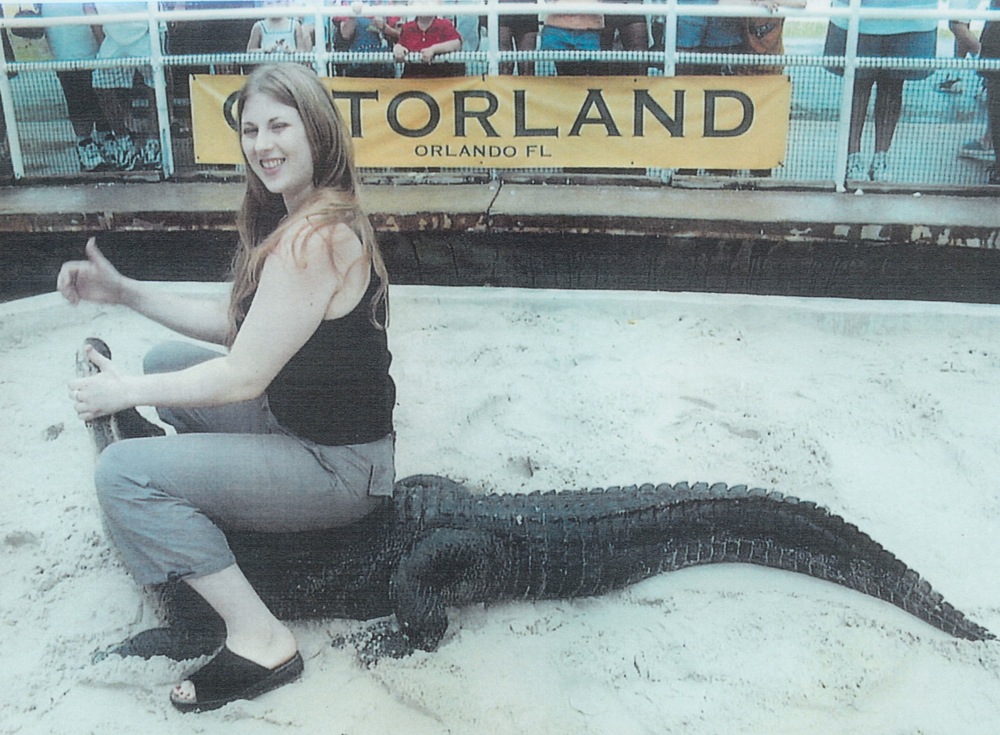 Carrie Progen wrestles a gator while on vacation in Orlando 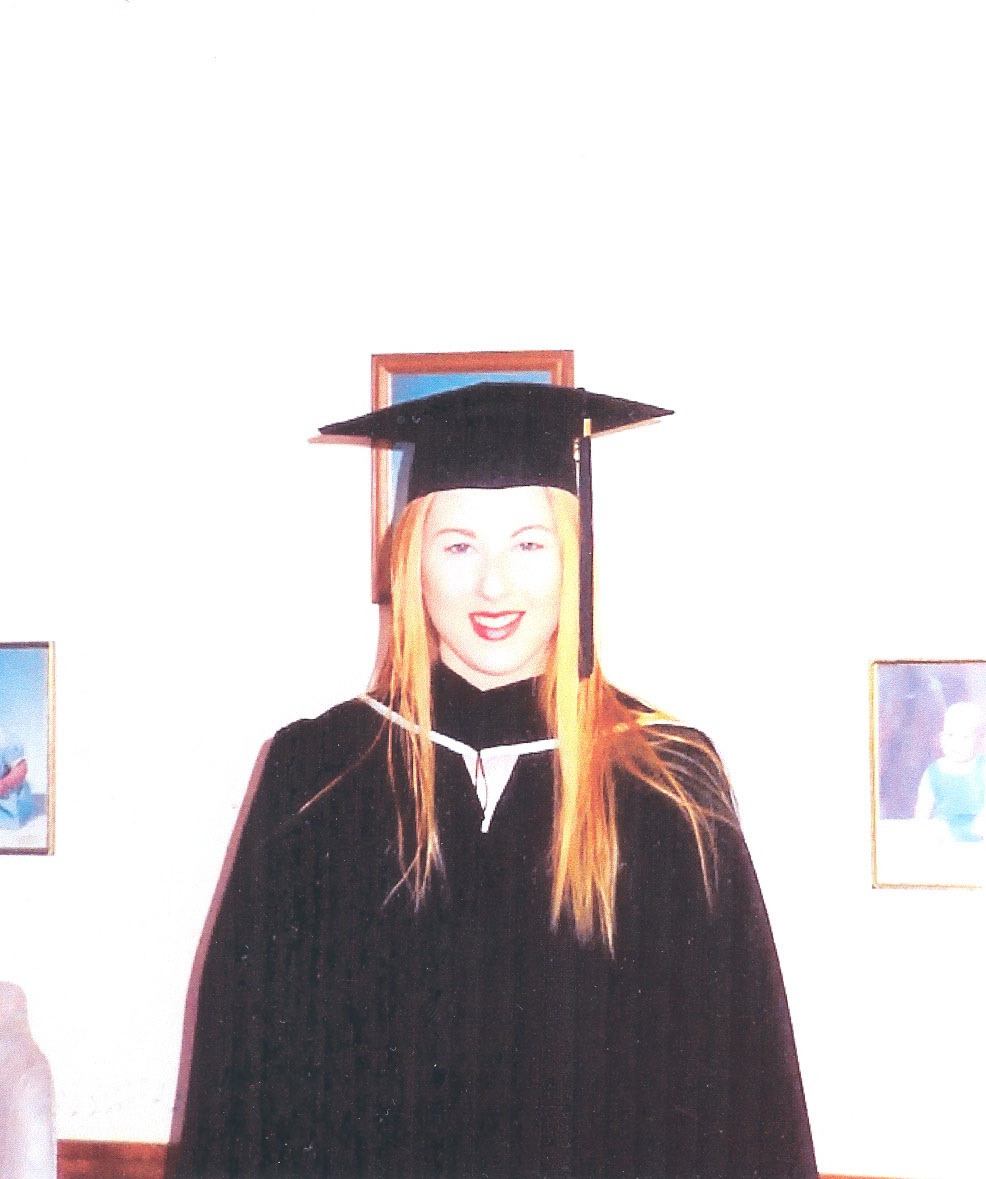 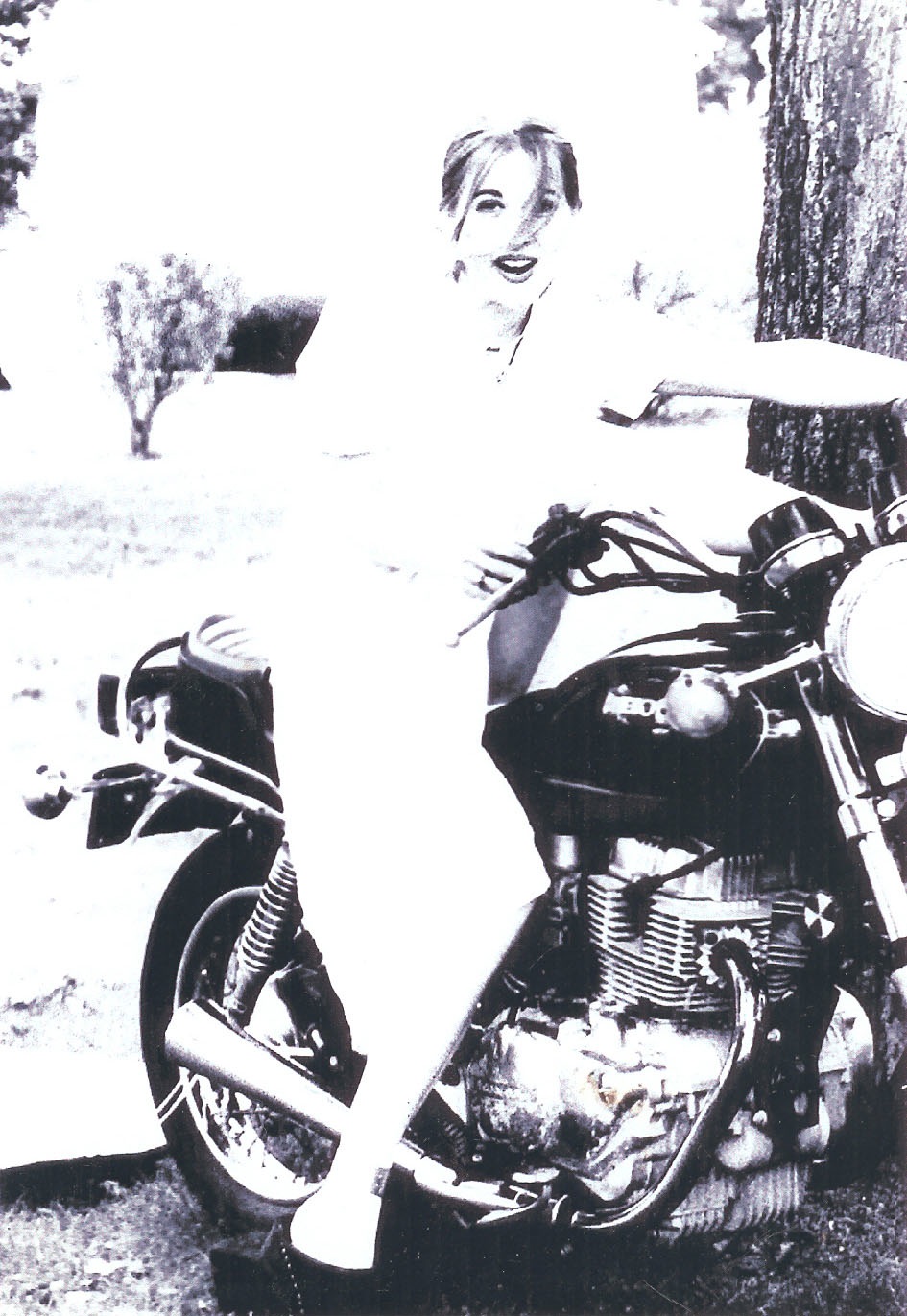 Carrie Progen on a motorcycle 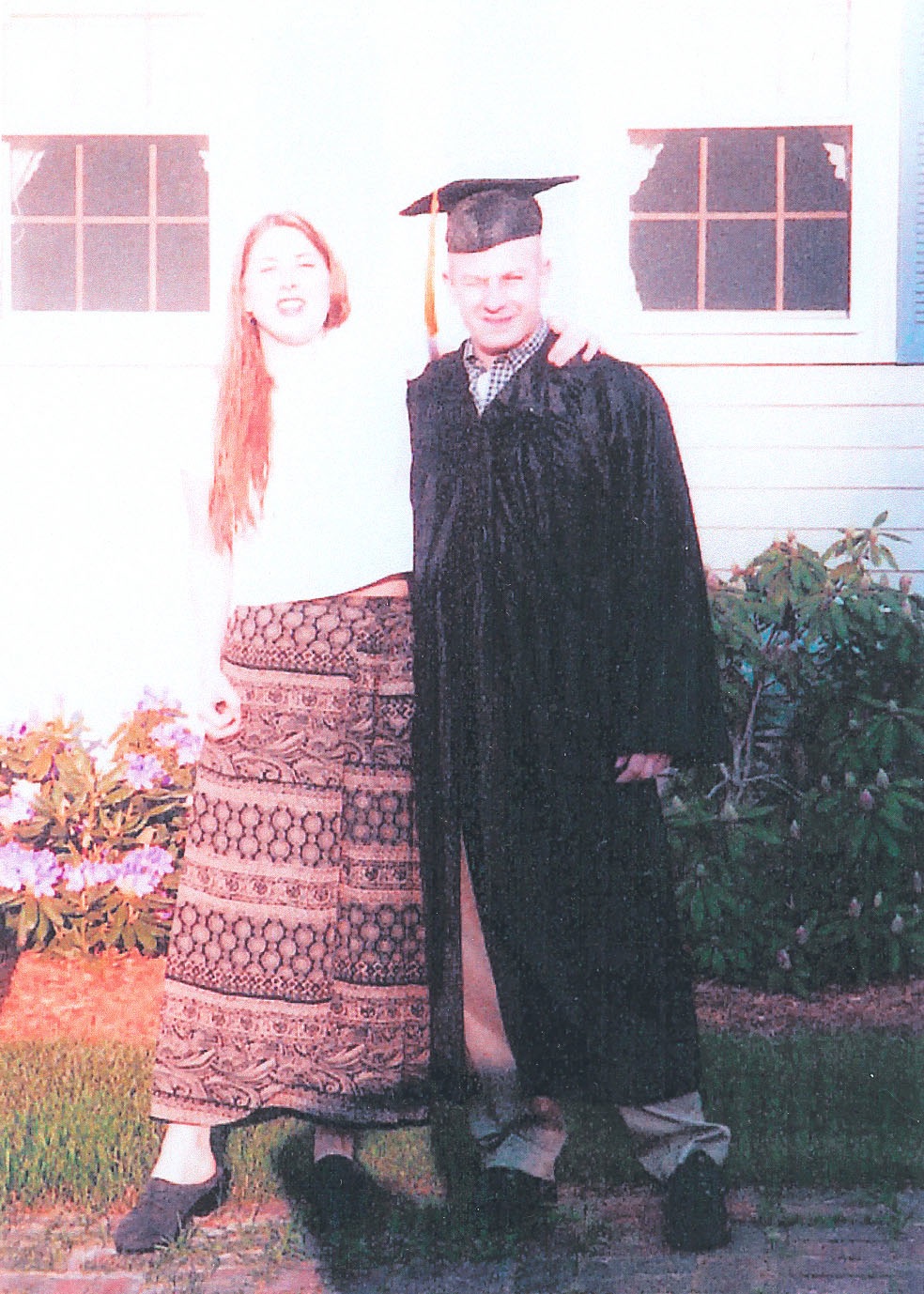 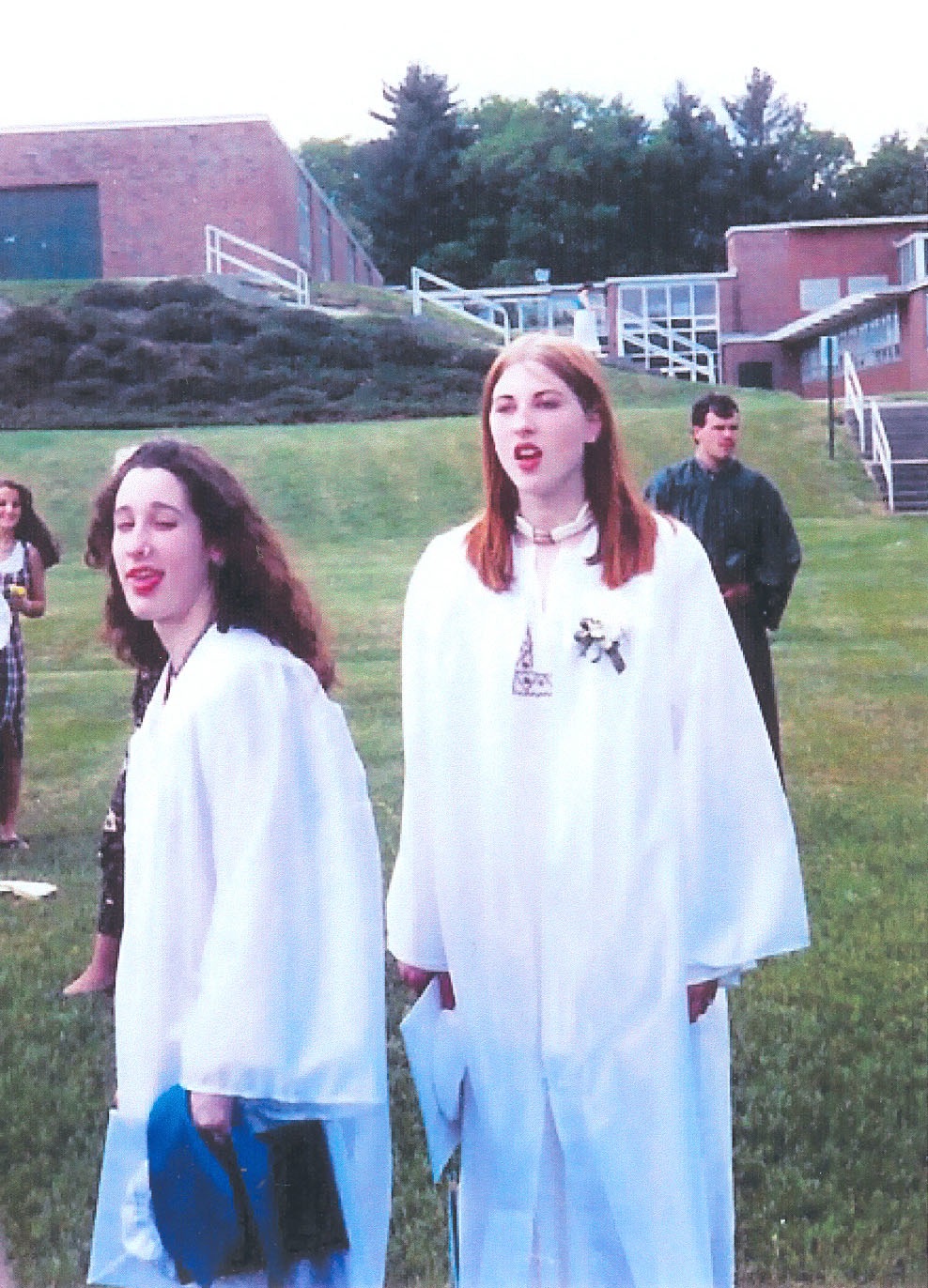 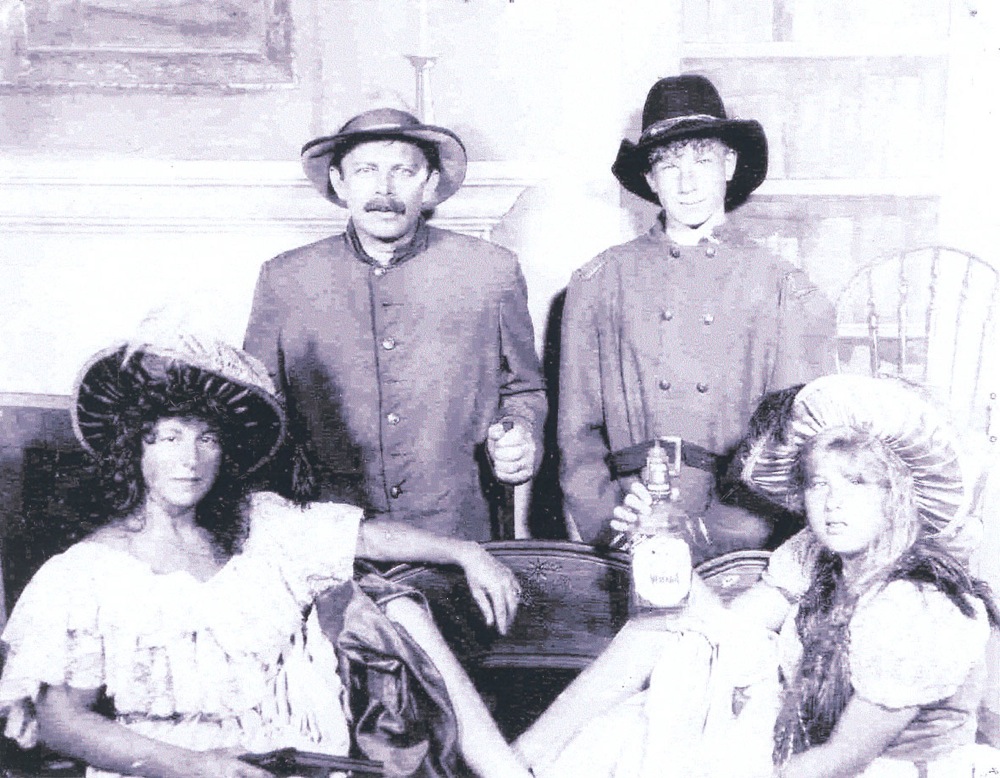 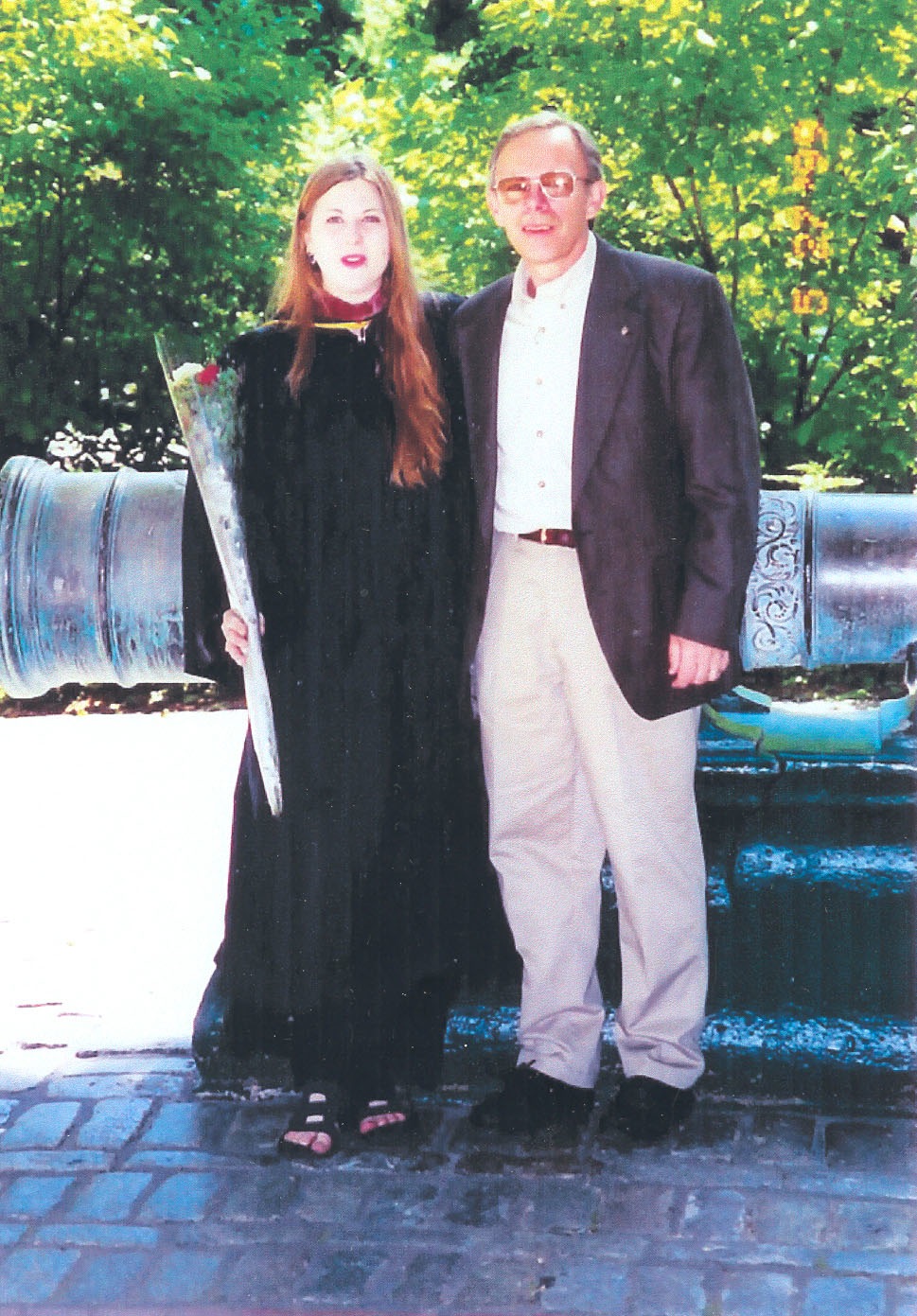 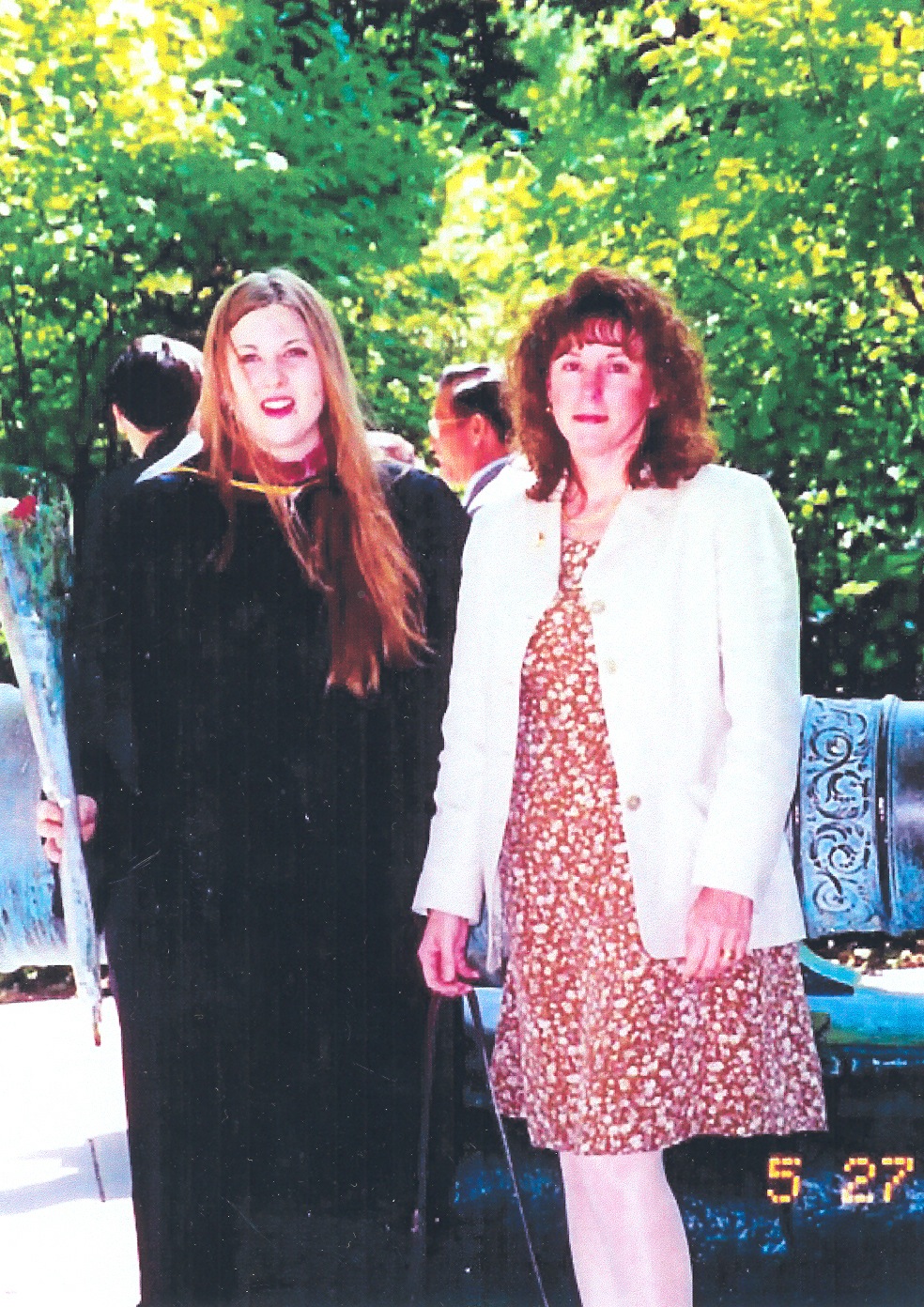 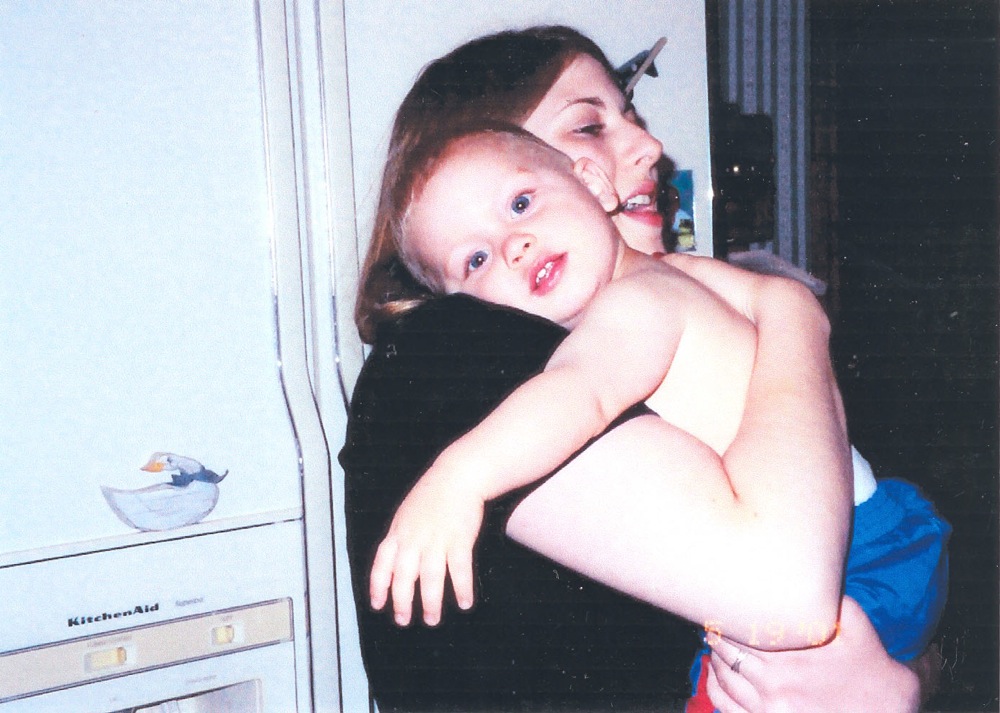 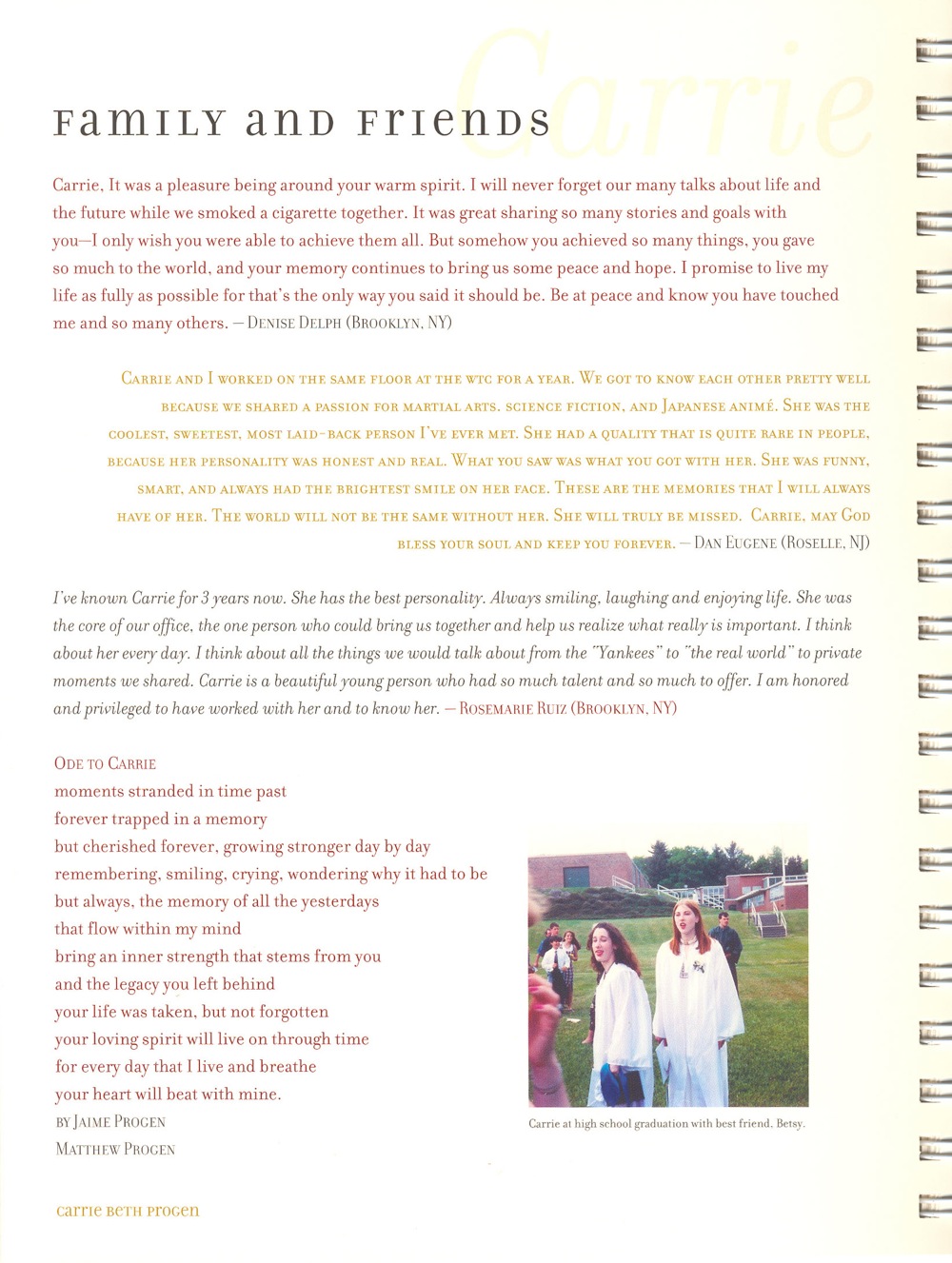 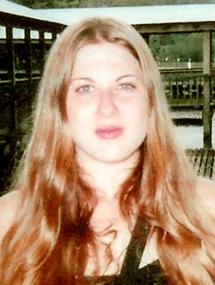 By day, Carrie Progen worked as an administrative assistant at Aon's offices high atop the World Trade Center. But her real work began on the subway ride home, when the 25-year-old artist got out her sketchbook to capture the subtle shifts of thought and emotion she saw playing across the faces of her unsuspecting fellow commuters.

"It's like she had two lives," said her live-in boyfriend, Erik Sharkey. They met in 1995 at Brooklyn's Pratt Institute - she was studying illustration; Sharkey was working on a film degree - and began dating a year later. Progen's day job was just that, he said, a way to pay the bills while she worked as a freelance illustrator and tried to figure out how to break into the art world. At night, she spent long hours painting in the tiny one-bedroom apartment they shared in Fort Greene.

In high school, Progen told her older brother Matthew's art teacher, "You've got the wrong Progen in your class, because I'm the one who's going to be an artist." After graduating in 1999, she set out, with typical gumption, to to just that. New York, with its high rents and relentless competition, is a hard proving ground for struggling, young artists. Both Progen and Sharkey ended up grudgingly taking office jobs to support their artistic endeavors - he produces videos for corporate clients such as Lehman Bros. But that didn't sour her enthusiasm for life in the big city.

"We were always laughing and going out, always spontaneous," said Sharkey, a Bronx native who turned Progen, originally from Ashburnham, Mass., into a Yankees fan. One of her favorite activities was people-watching at jazz clubs and quintessentially New York events like the Mermaid Parade in Coney Island and the Festival of San Gennaro in Little Italy. "She wanted to soak up that atmosphere," he said.

Being here was the culmination of Progen's small-town dreams. "She wanted to have an exciting life, and she wanted diversity," her boyfriend said. The daughter of an assistant district attorney, Progen came from a very traditional family, but "she had her own goals," said her mother, Kathy Progen. "She had her own way of thinking about everything." Still, said Sharkey, for Progen to go from Ashburnham, population 5,000, to New York was "gutsy."

That was her hallmark. A martial arts enthusiast who spent 10 to 12 hours each week studying jeet kune do, Progen challenged herself to be the best in her class by taking on her male classmates, "and she didn't want them to pull any punches," Sharkey said with a laugh. "She was tough."

But not with him. Living with Progen was like "the slumber party that never ended," Sharkey said. "We always talked about growing old together." Her mother said that Progen didn't want kids, but was set on being "the favorite aunt" to her 1-year-old nephew, Kael.

That plan was cut short by the Sept. 11 attacks on the trade center. Sharkey, who worked nearby at the World Financial Center, spoke with his girlfriend after the first plane hit. She said she was evacuating, but she failed to make it down from her office on the 100th floor before the south tower collapsed.

"It's like a huge part of me has gone with her," Sharkey said. For him, one of the hardest things to bear is the knowledge that Progen's life was cut short before she got the chance to prove herself as an artist. "One of her dreams was to have a really good Manhattan art show," he said. So he put together a posthumous exhibit of her work on Nov. 17 at Anderson's Martial Arts Academy in Manhattan, the studio where she studied. "I wanted to give her a night for her," he said. "That was the way she would have wanted it to be done."

As the A train gently rocked her, Carrie Progen would sit with a small pad in her lap and sketch hurried portraits of the commuters sitting and standing around her in silence. These fleeting moments were among life's truest, she told her boyfriend, Erik P. Sharkey, "the moments when New Yorkers were thinking the most."

In all, she filled four notebooks with sketches that seemed to reveal the thoughts of strangers. But they also reflected a young artist's passion for her adopted city, Mr. Sharkey said. "The one thing, if you could, is to say how much she loved New York."

Ms. Progen, 25, came from Ashburnham, Mass., where she celebrated her high school graduation by getting a Celtic-style tattoo. "The correct terminology for Carrie is free- spirited," recalled her mother, Kathleen.

Ms. Progen, who lived with Mr. Sharkey in Fort Greene, Brooklyn, was an administrative assistant at the Aon Corporation . But her passion was her art, including illustrations she had just completed for a children's book about "two parents trying to find their little girl who's hiding from them," he said.

An exhibit of her artwork -- including her subway sketches -- is to be held at 8 p.m. on Nov. 17 in Manhattan at Anderson's Martial Arts Academy, 35 West 31st Street.