In Remembrance
Photos of Carol 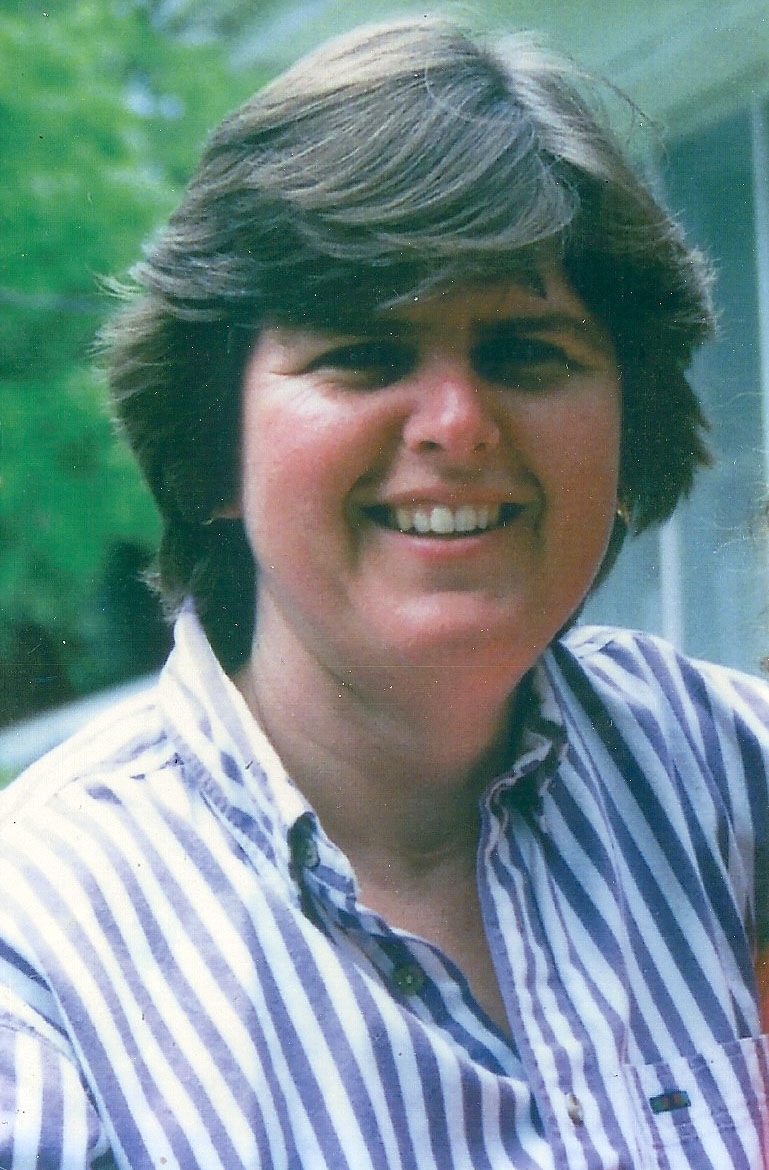 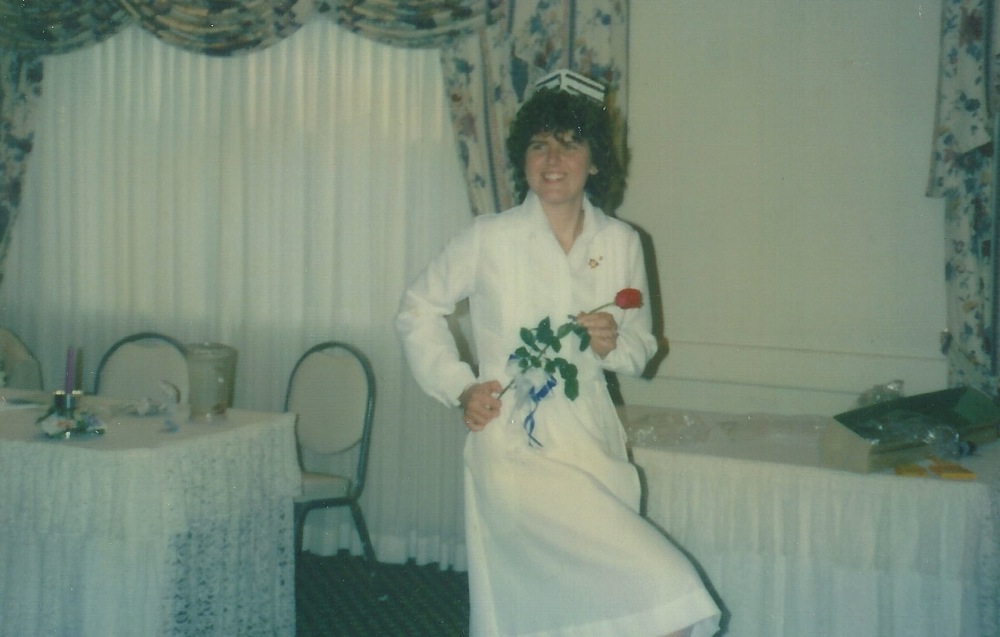 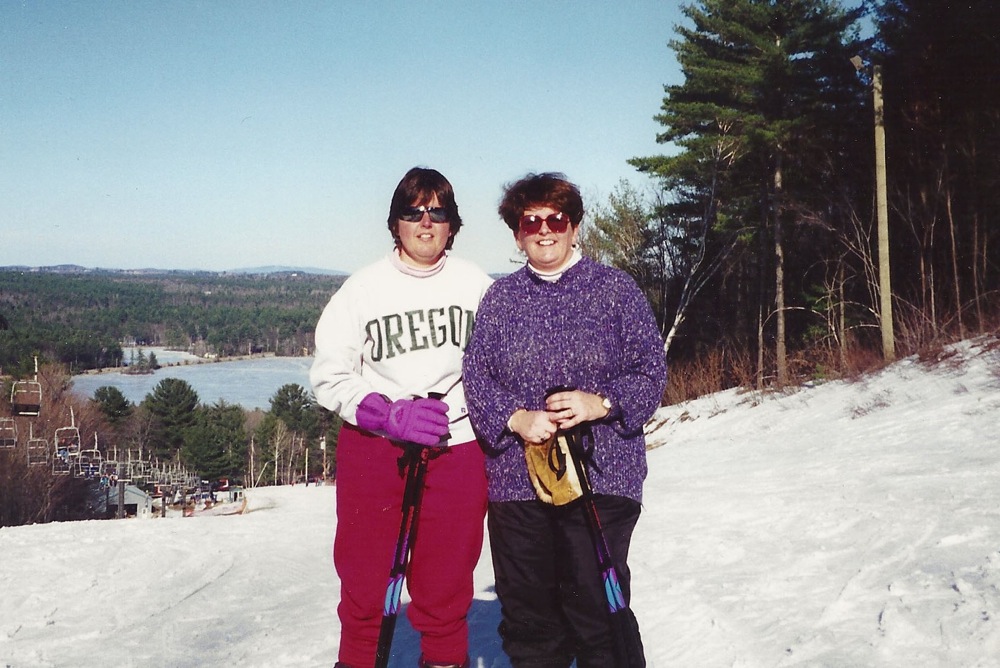 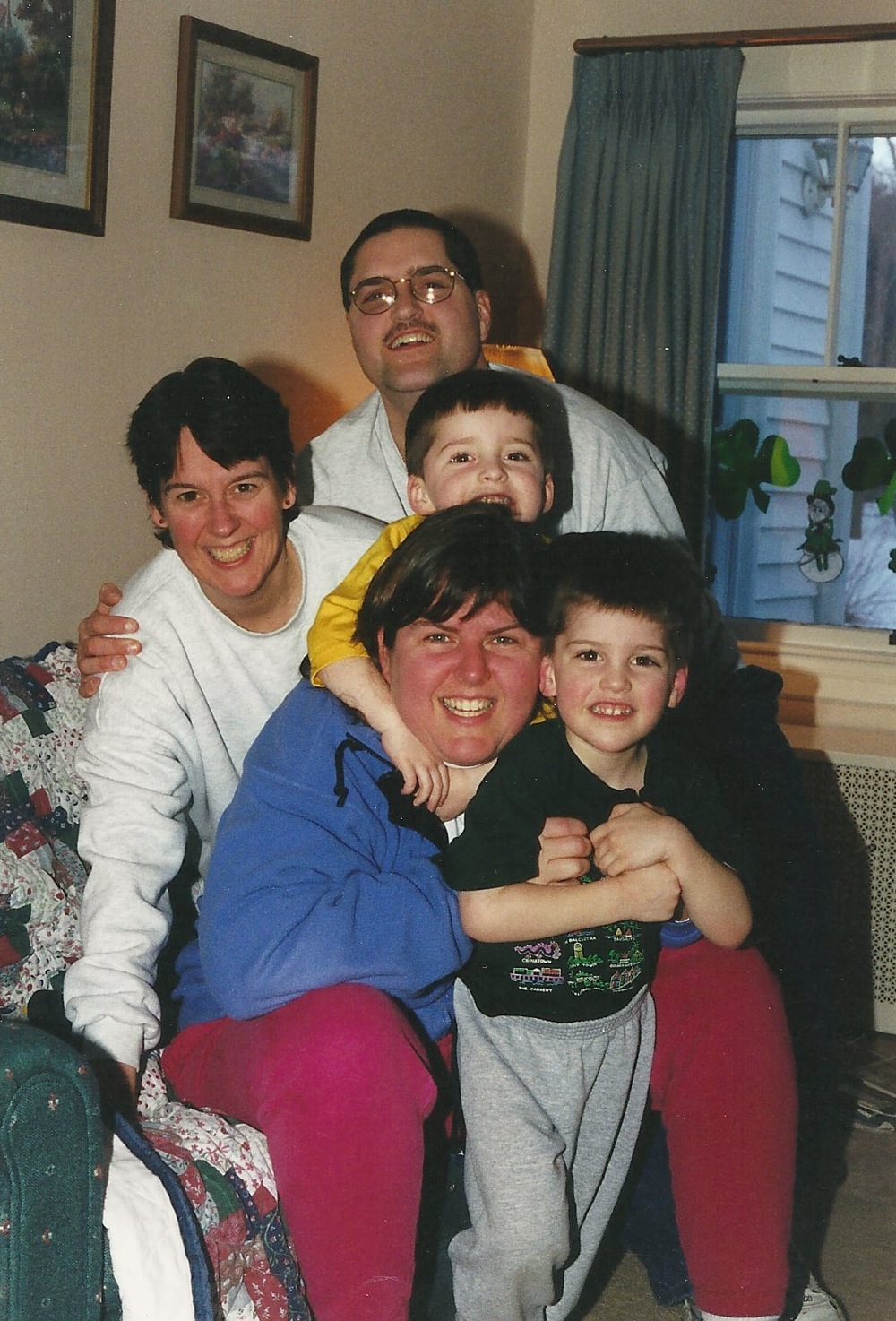 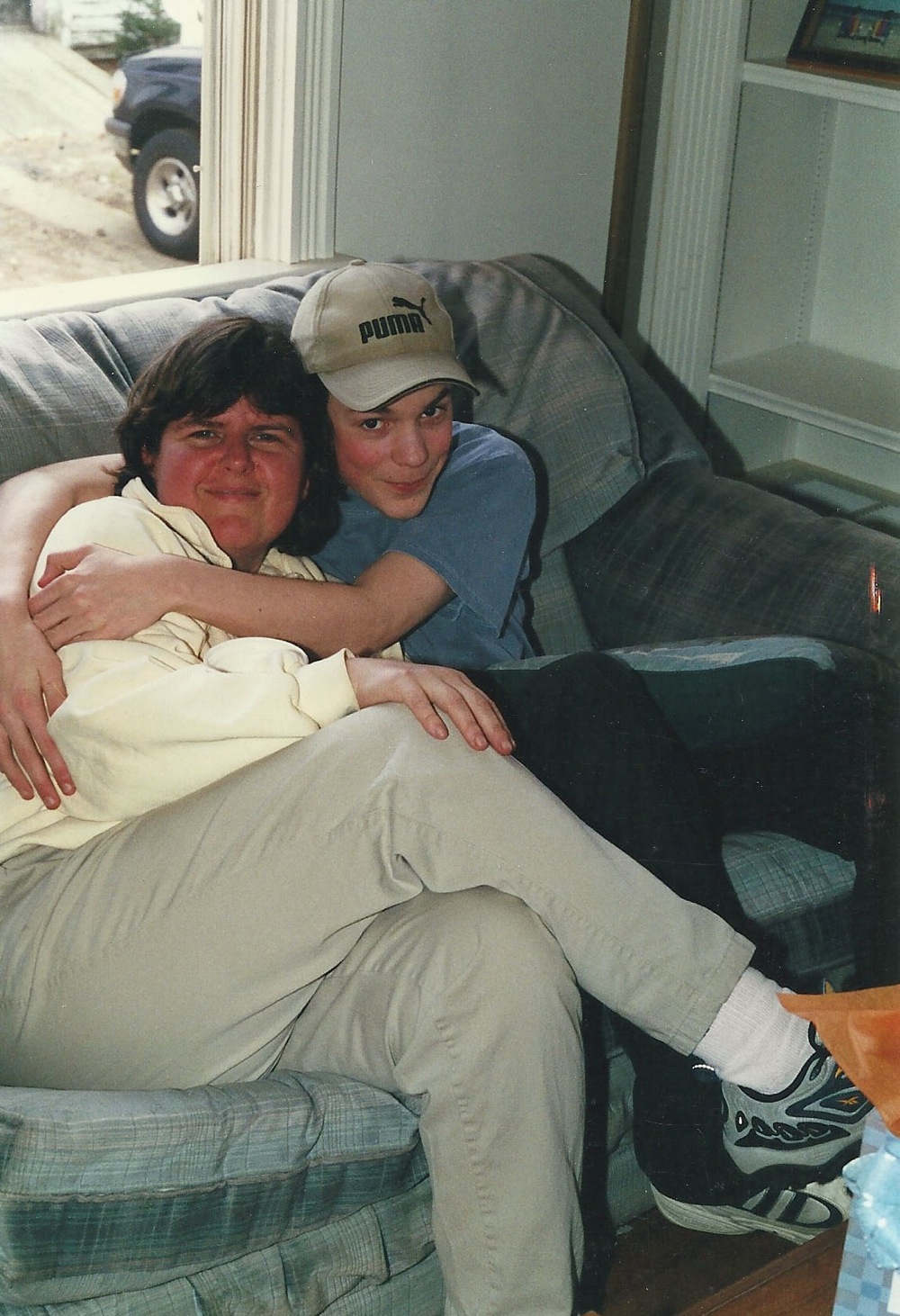 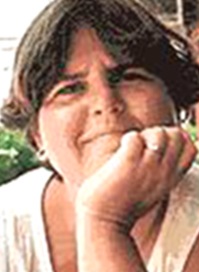 She sold, like, computer software to hospitals and medical companies or something," said Kristin Walsh, unsure exactly what her stepmother did.

That is how their relationship had once been, cordial but constrained. Ms. Walsh's mother, Nancy, brought Carol Flyzik home 13 years ago and introduced her as her girlfriend to Kristin and her two brothers. Ms. Flyzik, 40, was a passenger aboard American Airlines Flight 11. She was on her way to the West Coast on a business trip.

"It's hard when your parents bring a new person home," Ms. Walsh said. "The fact that she was a woman made it a little harder, but I guess I felt the same way when my dad married another woman."

The family of five lived in Plaistow, N.H., and Ms. Flyzik proved to be a patient woman. She listened to the children. She made the holidays warmer. Through the years their relationship changed from "Stay out of my life" to "I love you."

Last year was the first time that Ms. Walsh bought Ms. Flyzik a Christmas present of her own: two tickets to a Celtics game. "We had so much fun," she recalled. "It was quality time that we never had together before."

She considered the empty chair, where her stepmom used to sit and watch television. "I guess you don't know what you have until it's gone."