Hello family and friends of Alona.

On Saturday, September 20th 2021, my husband and I will be joining thousands of Illinois motorcycle riders from Woodstock Harley Davidson who are honoring the memory of those who lost their lives in the 9/11 attacks in the United States. The person who my husband and I will be riding in memory of is Alona Abraham, United Flight 175. Although we don't know Alona or anyone personally who lost their life that day, we honor the memory of those in the attacks and the many soldiers who have lost their lives in the 20 years since protecting our country and those of our allies. Please know that our hearts break for Alona's family, friends and all victims of this attack and we pray for peace for you all.

Alona Abraham with her family 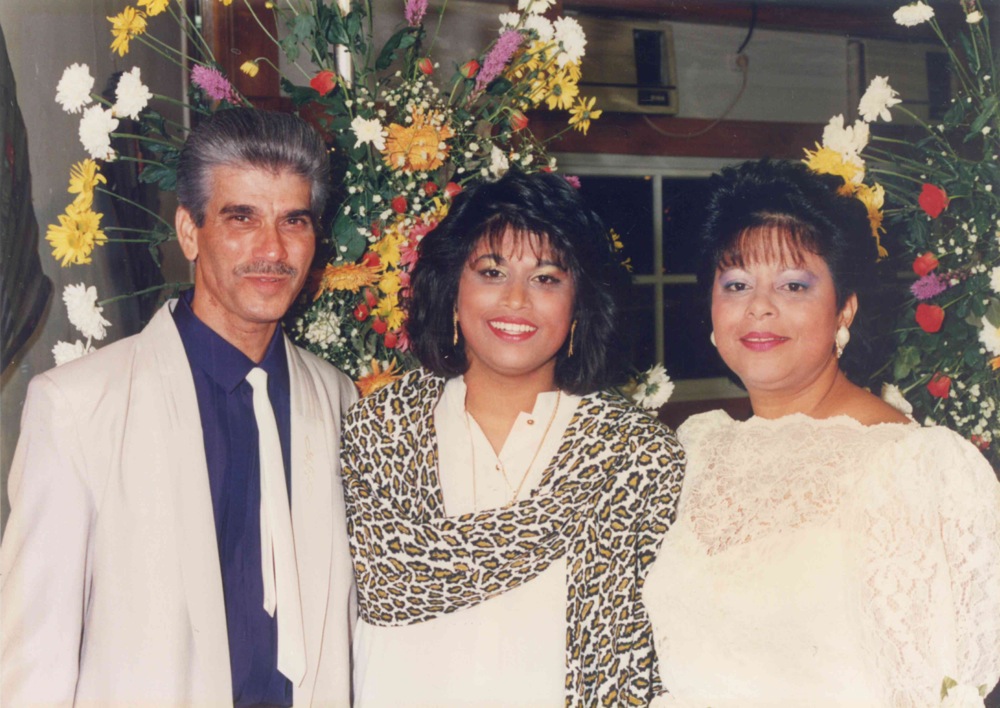 Alona Abraham with her parents 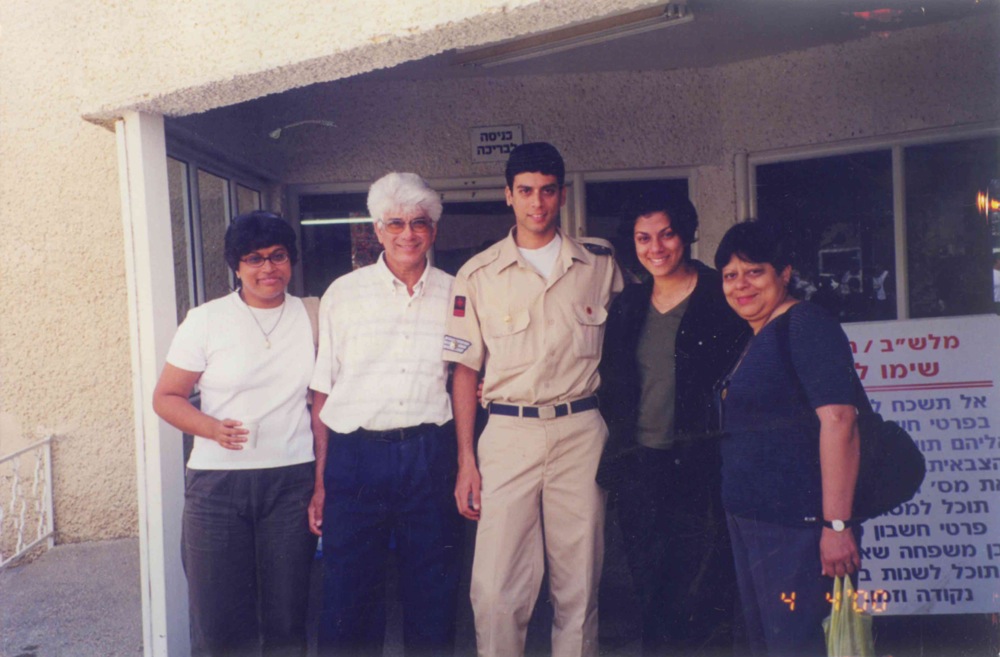 Alona Abraham standing with her family 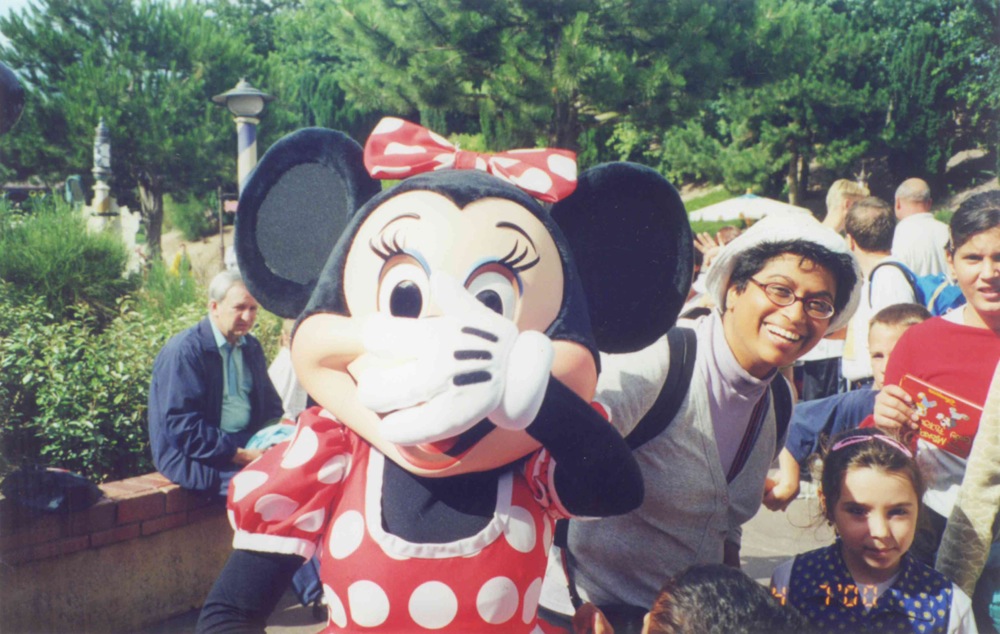 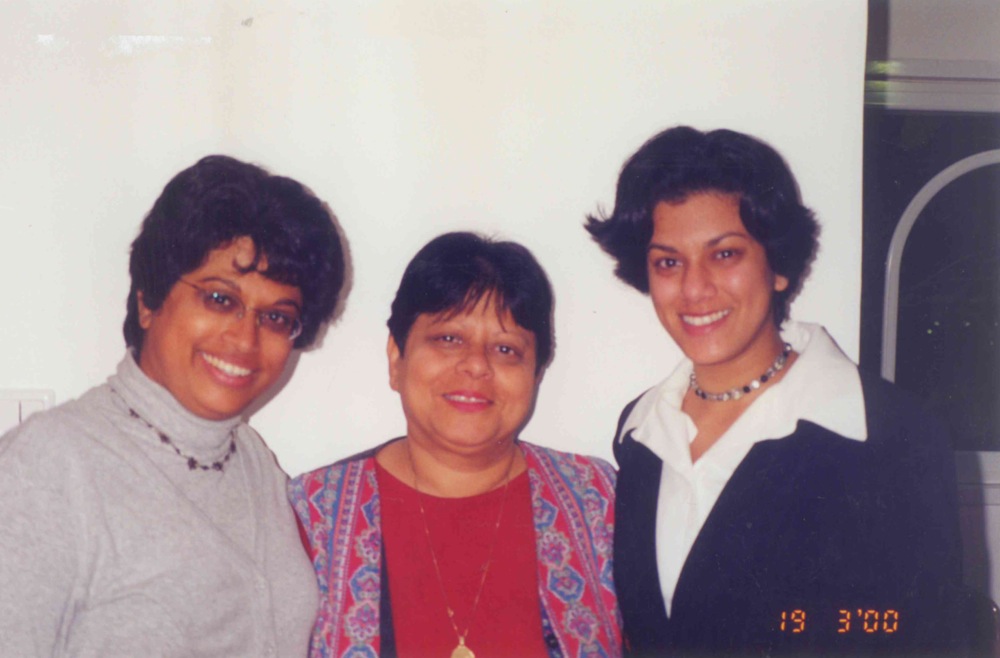 Alona Abraham with her family 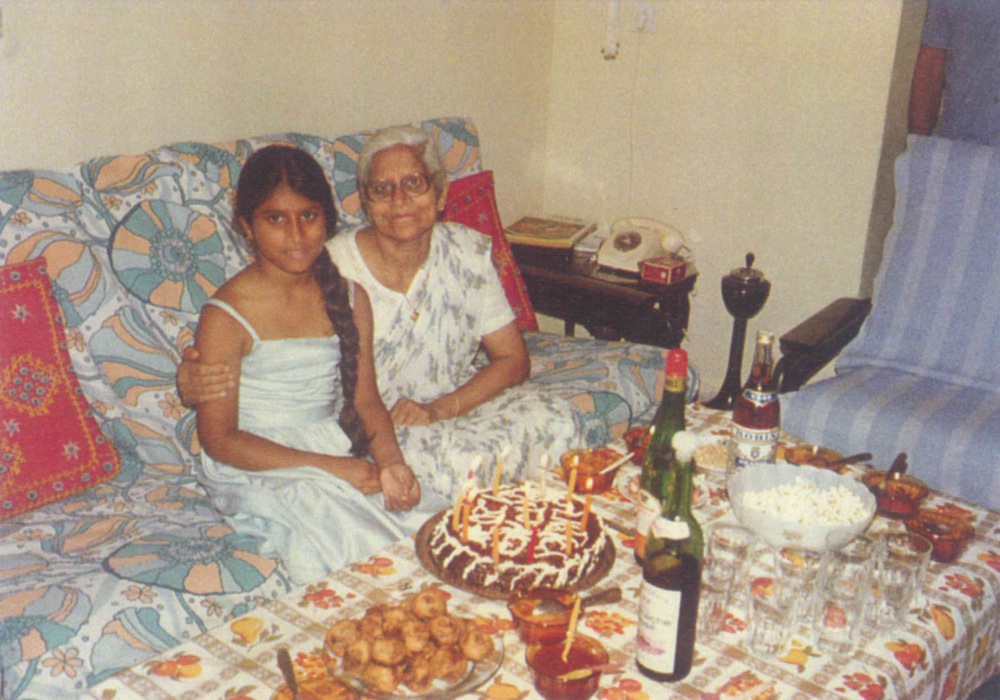 Alona Abraham with her grandmother 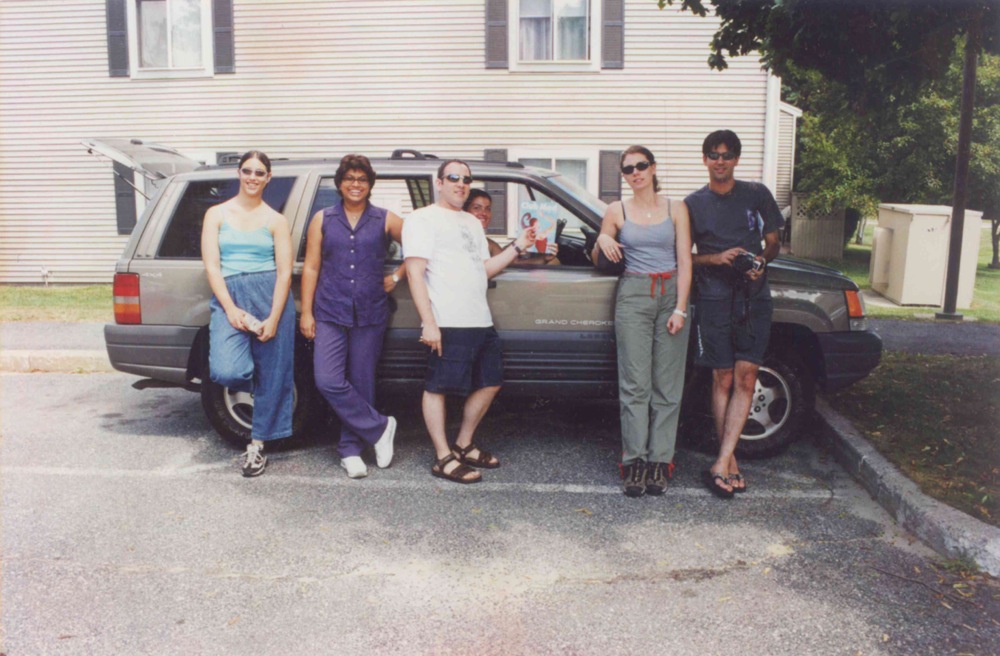 Alona Abraham with her friends 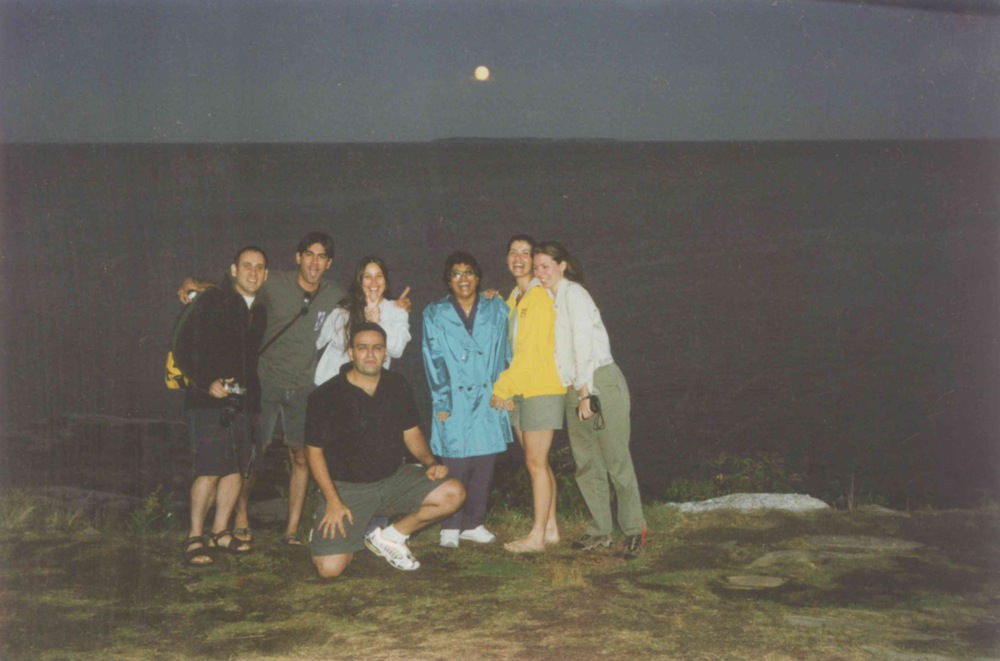 Alona Abraham with a group of her friends

Alona Abraham standing next to a fountain 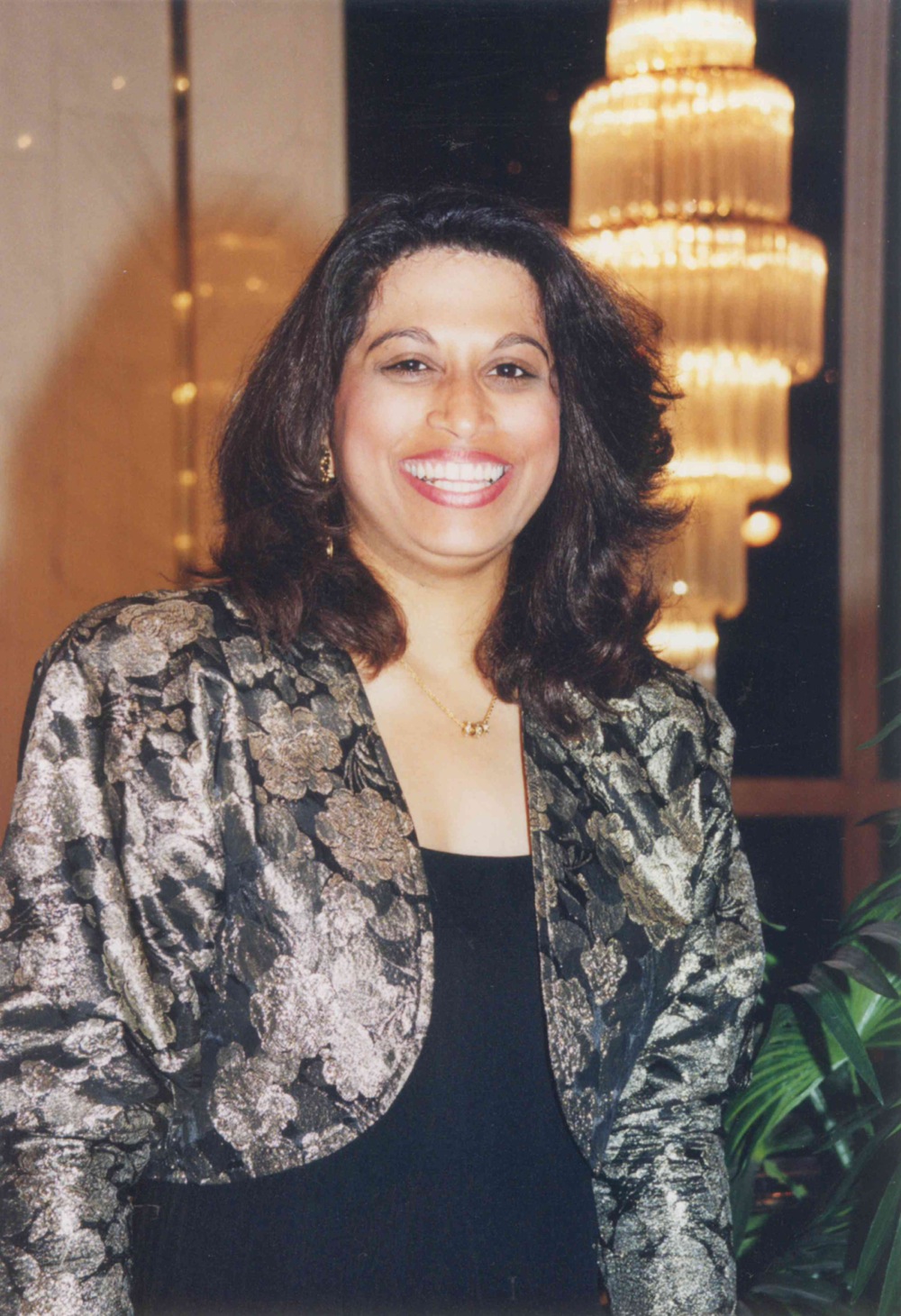 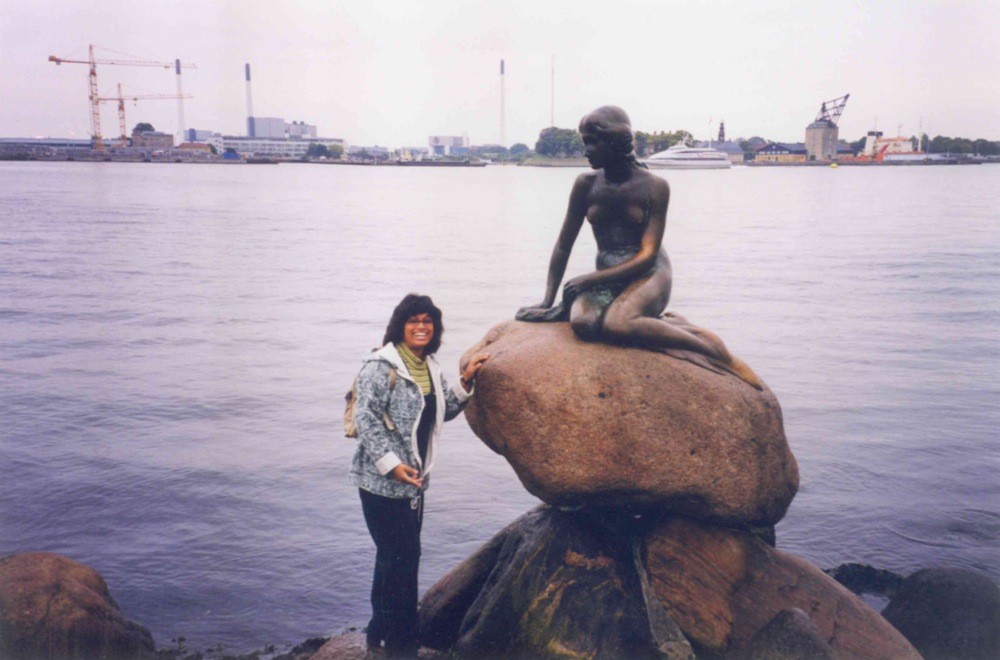 Alona Abraham standing next to the Little Mermaid statue 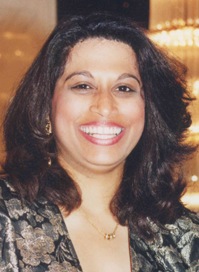 A GREAT TIME IN THE STATES
Alona Abraham

The first 10 days of September were giddy ones for Alona Abraham, who was in Boston on her first trip to the United States. She went whale-watching, shopping and walking in Cambridge, said Dror Veisman, a college friend with whom she stayed. "She said, `Oh, Mommy, I'm having a great time,' " said Miriam Abraham, her mother, who lives in Ashdod, Israel. "She was laughing and talking about going on picnics and sightseeing with her friends."

Ms. Abraham, 30 -- the eldest of three children and daughter of Israeli immigrants from Bombay -- worked long hours at Applied Materials , where she was an industrial engineer. So she took her vacations seriously, spending weeks in Paris and Amsterdam and going on African safaris. Independent and religious, she often traveled alone and kept kosher wherever she happened to be.

Seeing America was one of her dreams. She liked the cool weather, the low prices, the cosmopolitan cities. And for a few weeks, she could escape the bombings and shootings at home in Israel. She planned to return again and again. She was on United Airlines Flight 175, which struck the south tower on Sept. 11.