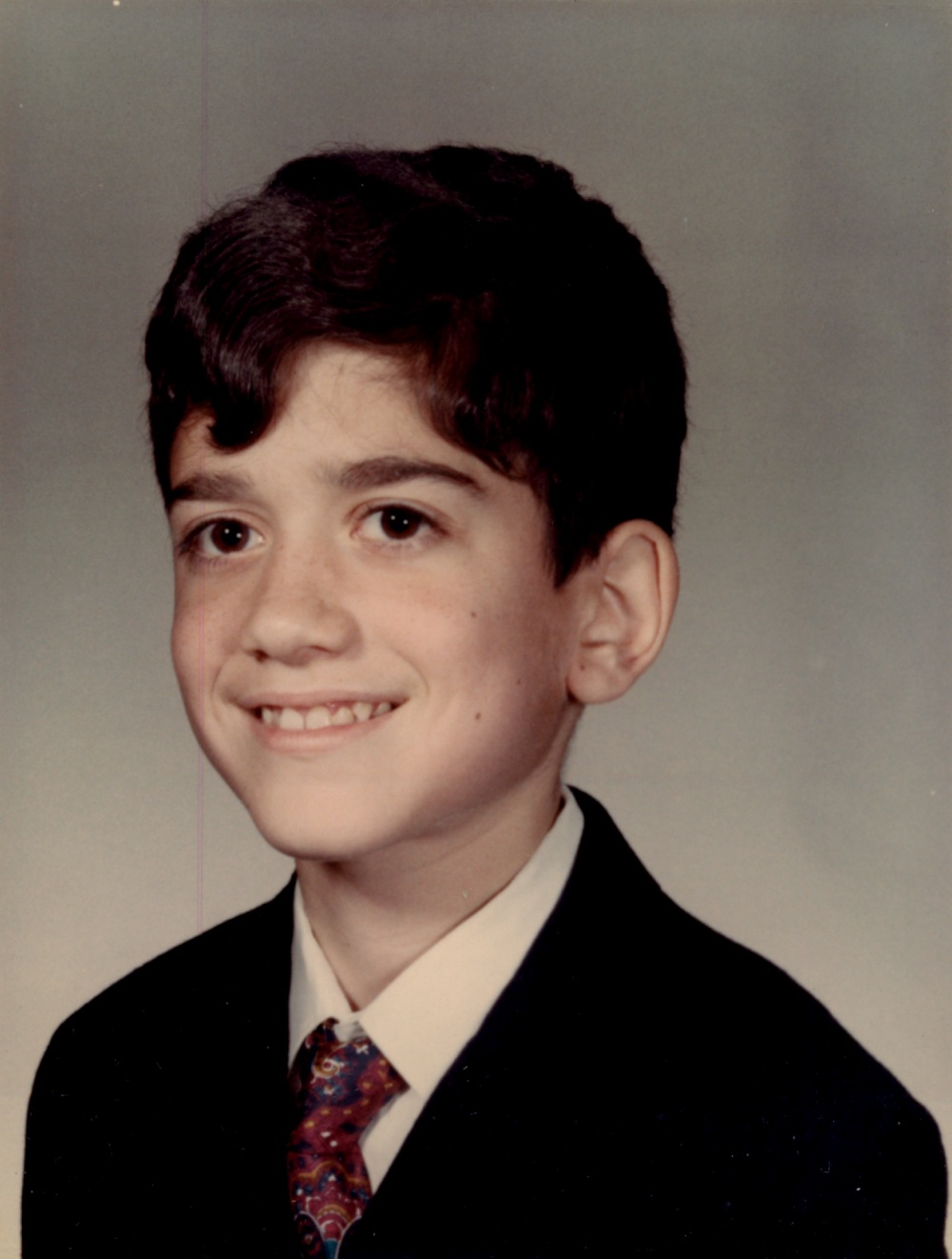 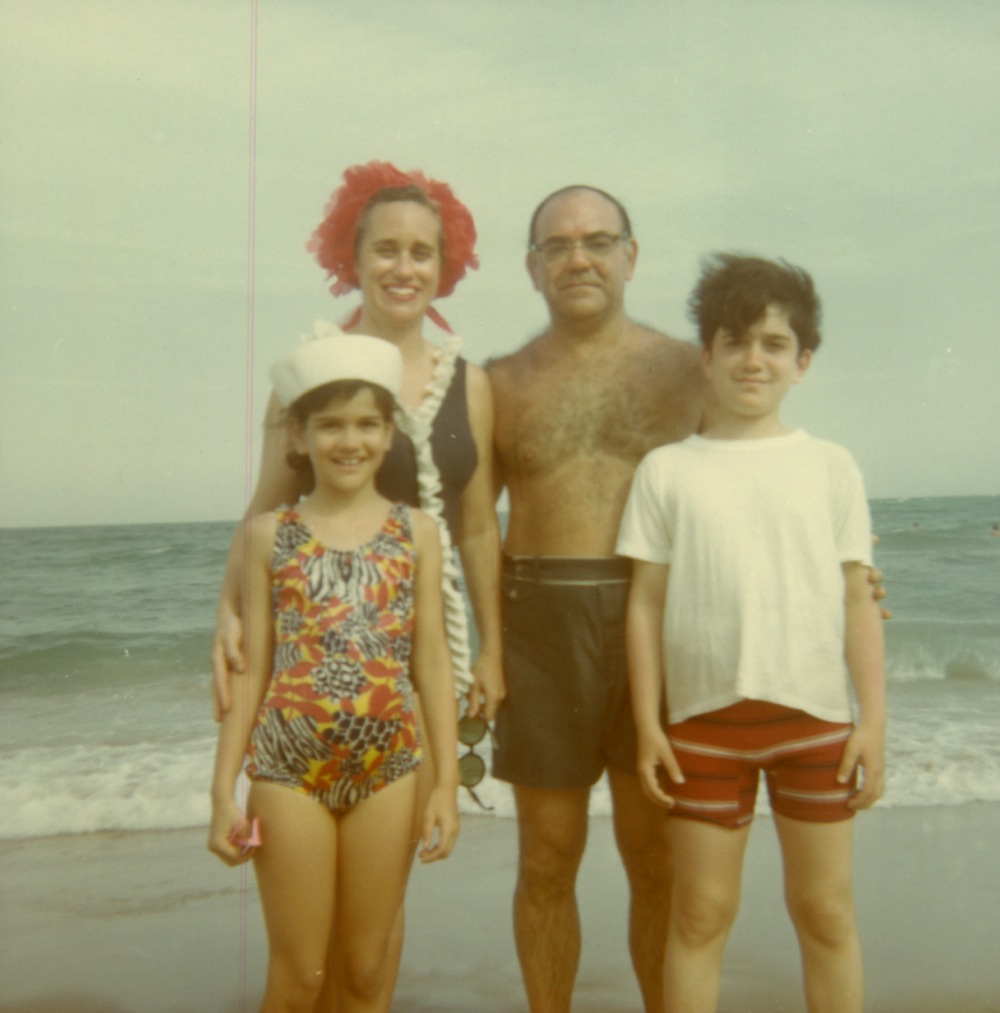 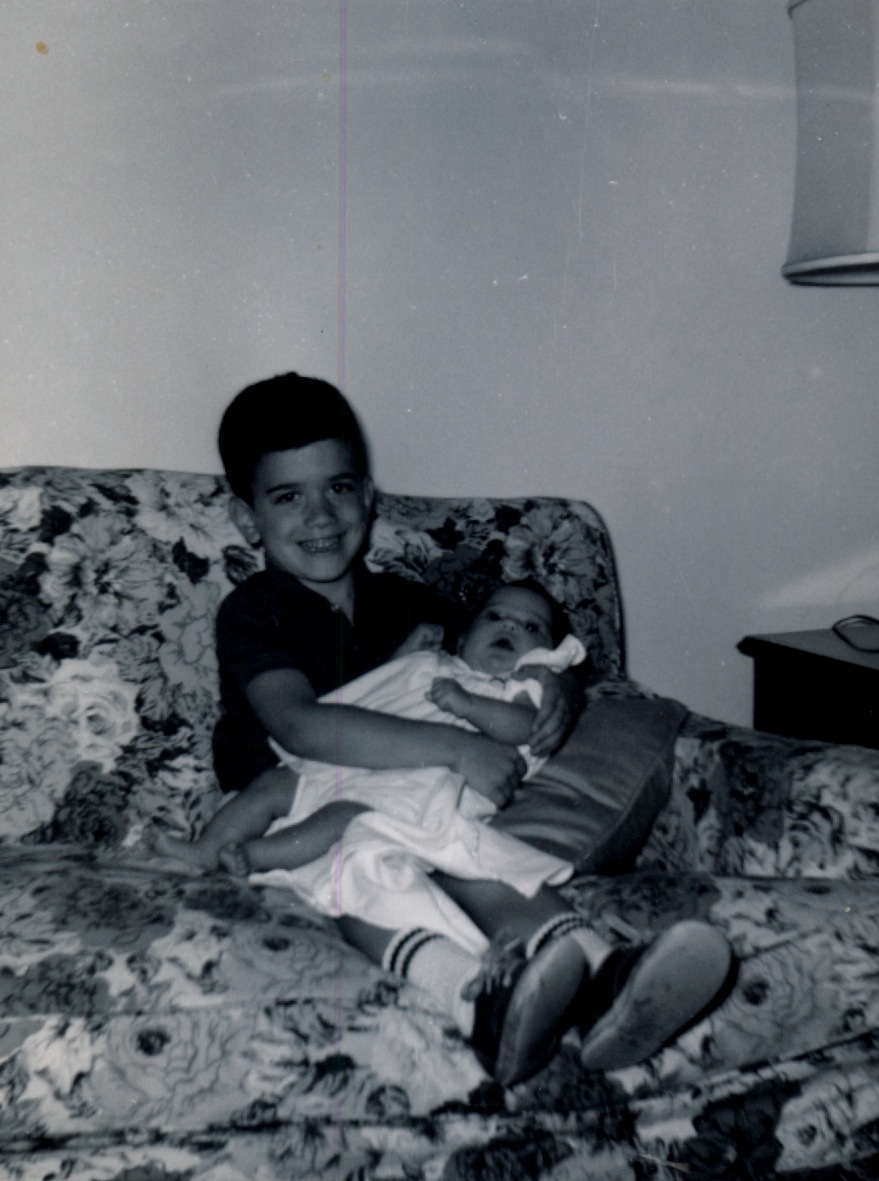 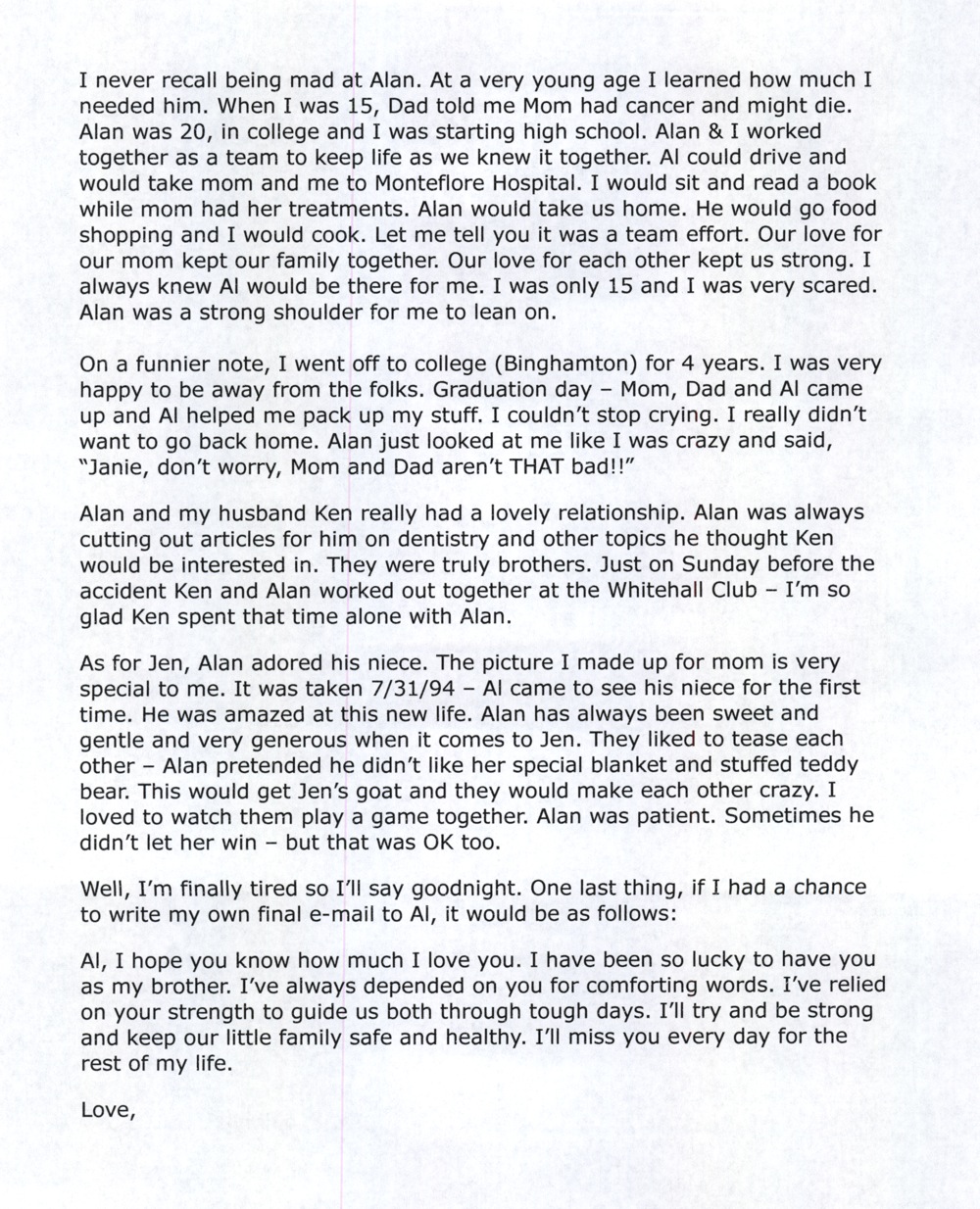 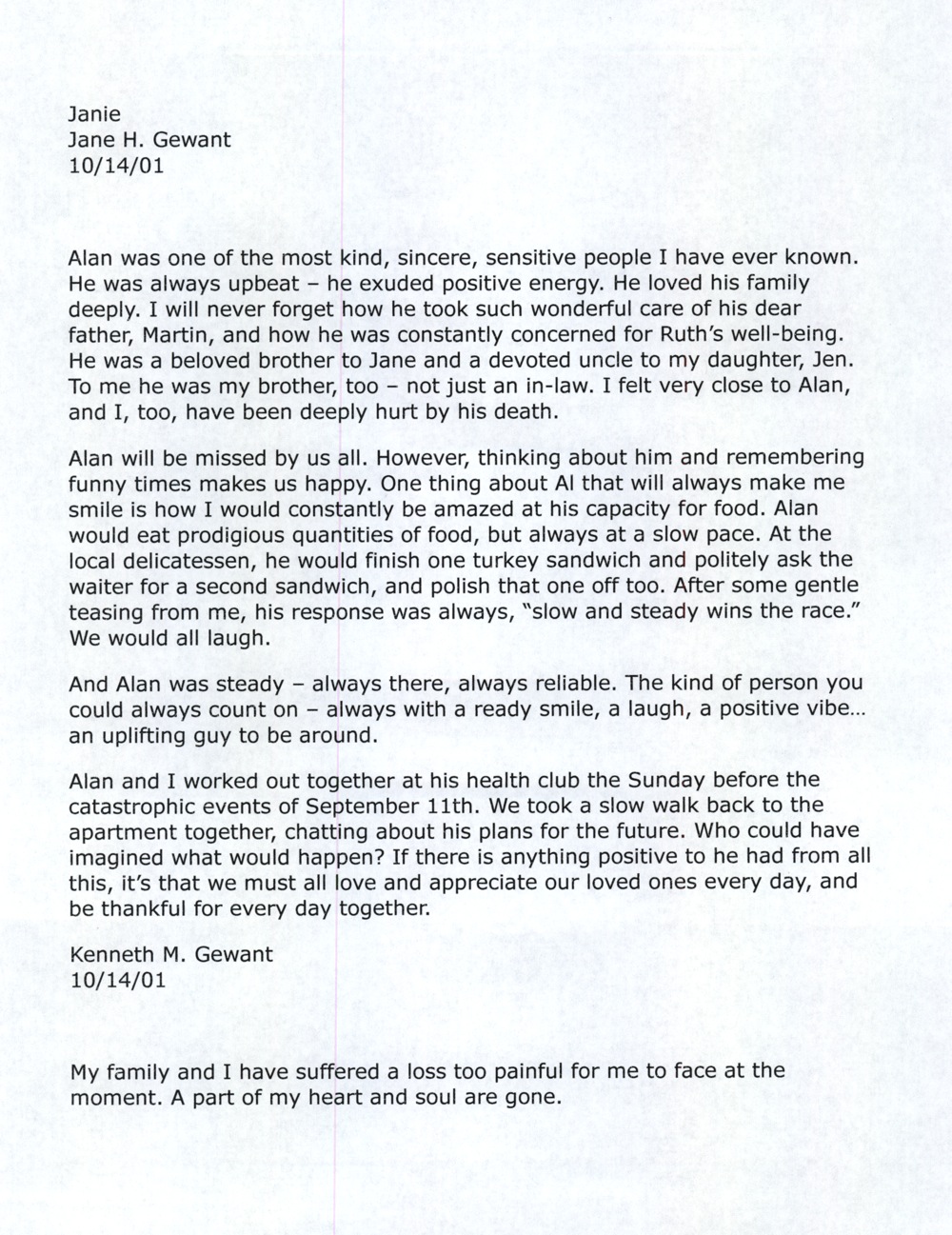 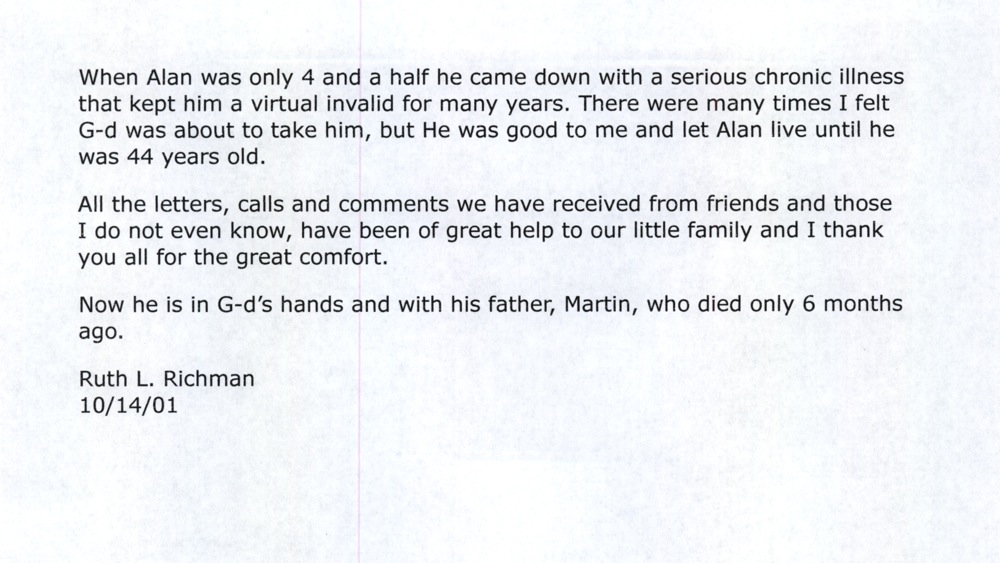 Photo from birth of his niece Jennifer

Photos: Through The Years 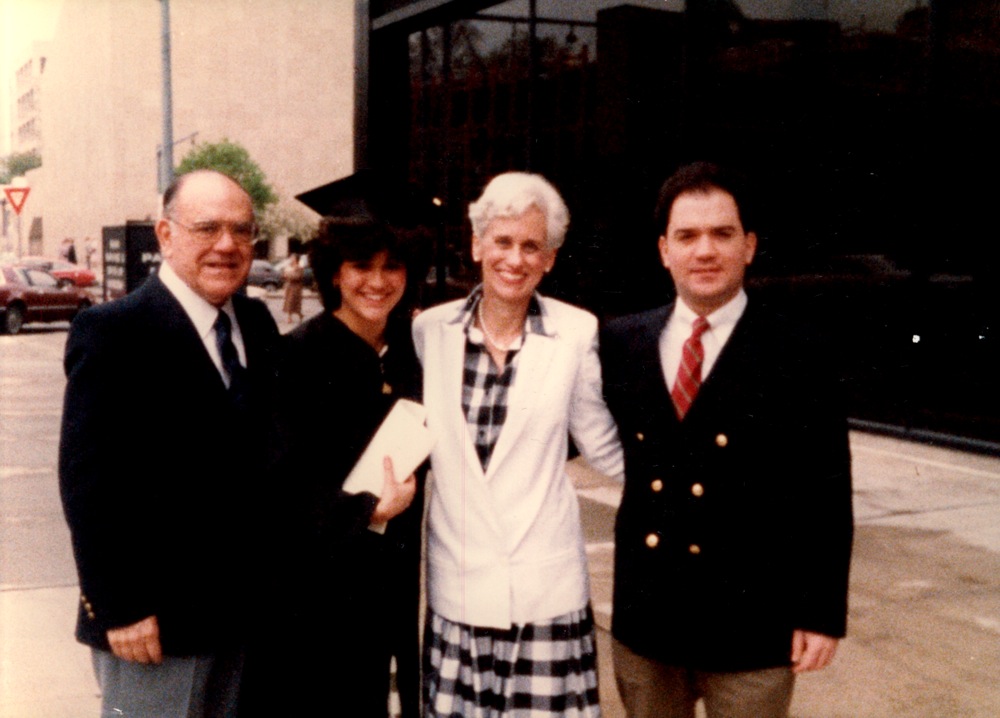 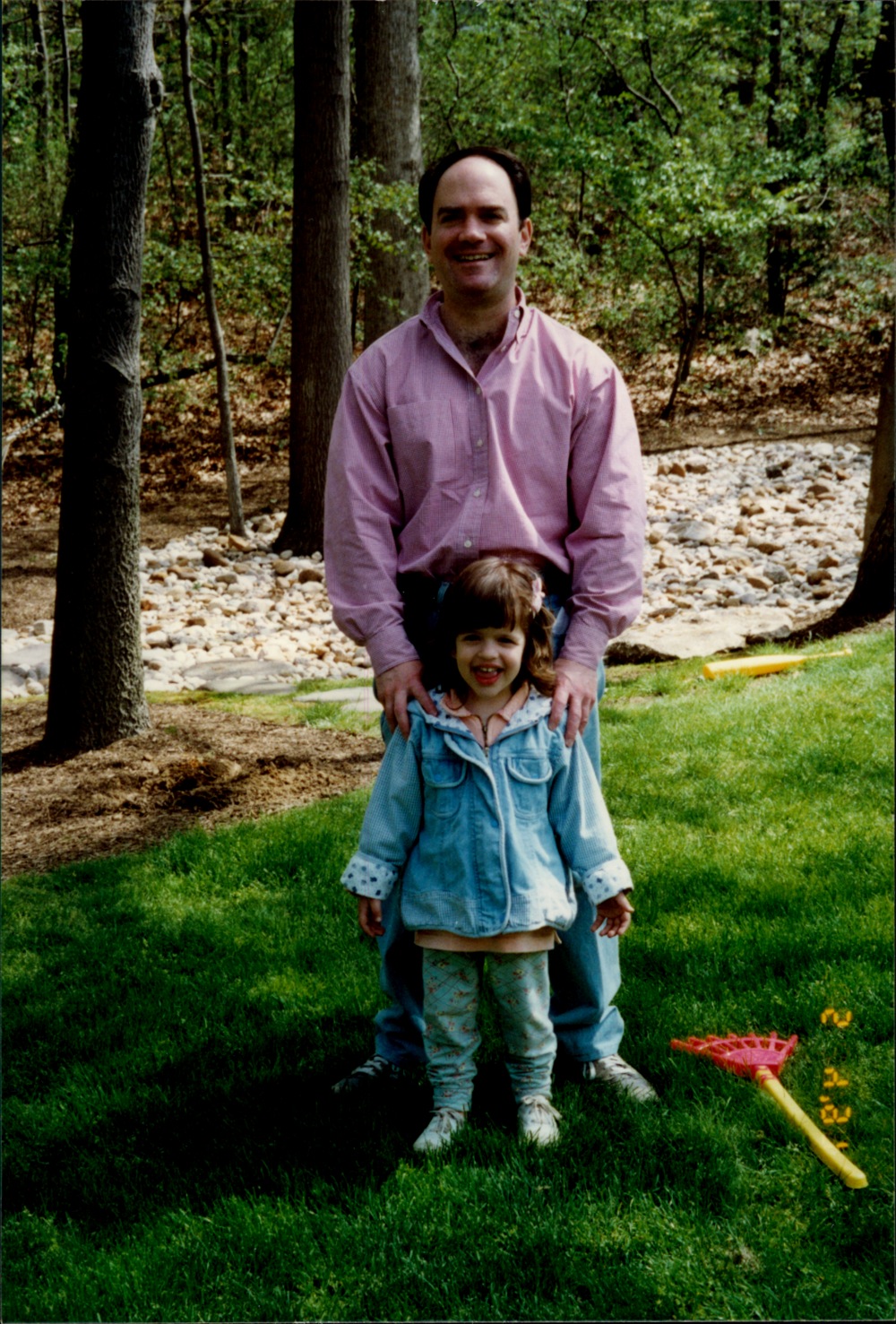 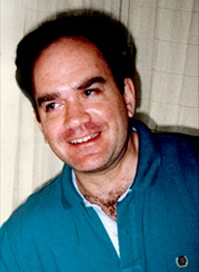 Alan Richman was never much of a social animal. Mr. Richman, 44, a vice president for employee benefits at Marsh & McLennan, liked to go to the opera and the theater on occasion, said his sister Jane Gewant. But for the last two years, his life outside work had revolved around his parents, who lived near him in Riverdale in the Bronx.

Mr. Richman was by his father's side for two years, helping him battle cancer. After his father died in April, he moved in with his mother. "He just said, `I think Mommy needs me and I think I'll help her,' " Ms. Gewant said. Mother and son had five months of quality time, going to the botanic gardens at nearby Wave Hill or simply relaxing together, before the widow Ruth Richman lost her son, too.

"Alan lived a quiet life," Ms. Gewant said. "He wasn't a risk taker. He didn't ski. He lived a very simple life. For him, going to Wave Hill and reading the newspaper was wonderful. He was very content in his own world, in Riverdale, and in family. And so to me it's unbelievable that his death would be so violent."