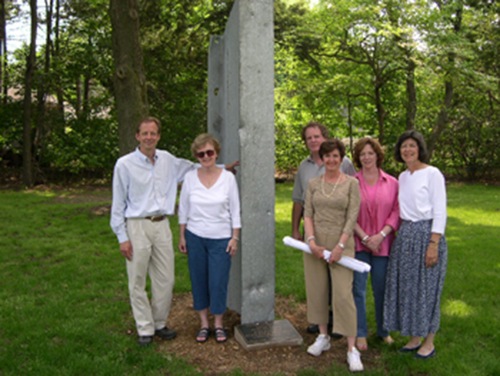 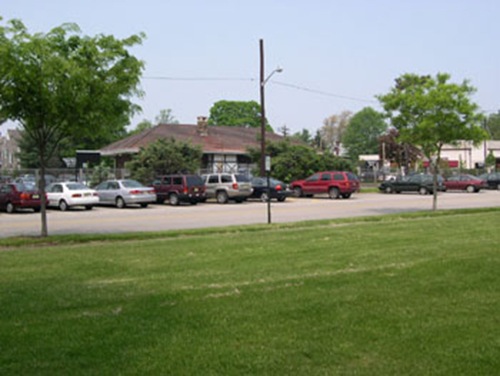 The 11 families of victims from Glen Rock community

Purpose: The Glen Rock Assistance Council and Endowment was created by the Borough of Glen Rock after September 11 to offer financial, emotional, and comprehensive support to the 11 families of victims from their community. That support ranged from collecting over $100,000 to raking leaves to helping to build additions on homes. Moreover, family members were also given bereavement counseling, as well as holding weekly meetings. Cheryl Rinbrand said that these meetings created "friendships that hold us together." As time passed, this group realized that much of what it could do to help both family members and the community at large was to create a permanent memorial. Jon Cole of GRACE and the Board of Education described the community as a "type A town" in which "everyone wanted to do something." This memorial is that next contribution for GRACE, although they have left their mission statement open enough to encompass potential future catastrophic disasters.

Reason site was selected: GRACE sought the input of all of the affected familiy members in the community as to what would be the appropriate site for this memorial. While initially the Trustees had thought that the town arboretum would be a logical location, the family members wanted a site that was more public and visible. Veterans Park is located in the heart of Glen Rock, directly across from one of the town's two commuter train stations that link this community to New York City. It is also already a gathering place during parades and other events. Finally, with a "small but dedicated DPW\" and a number of parks in the community, it is a site that "could use a makeover," according to DPW head and borough council member Carol Knapp.

Events planned for site: "The park has already been the site of local remembrances, candelight vigils, and a tribute march," said GRACE member and Borough council member Brad Jordan. Other than formal remembrances on September 11, the rest of the use of the park is intended to be informal and passive. A Forth of July run has been schedule to benefit the maintenance fund for the memorial.

Do you believe your memorial is a sacred place?: Everyone from GRACE recognized that the word sacred is a very personal thing. For Jon Cole, he felt that the site was sacred because of the debris and steel that were placed on the site. Brad Jordan added that "we do this for the present but also for the future of children," saying that it will grow more sacred over time. Art teacher and designer Debbie Cella added that the site is "set apart from other places in town."