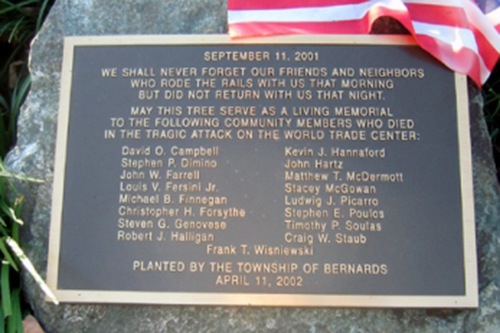 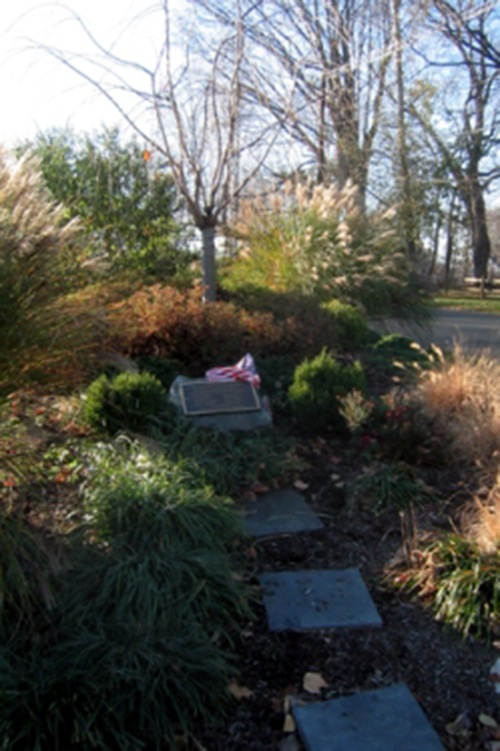 Members of the Bernards Township Community who lost their lives in the tragic events of September, 11.