friend of a friend. we are

friend of a friend. we are brothers... known or unknown

We send our love and our 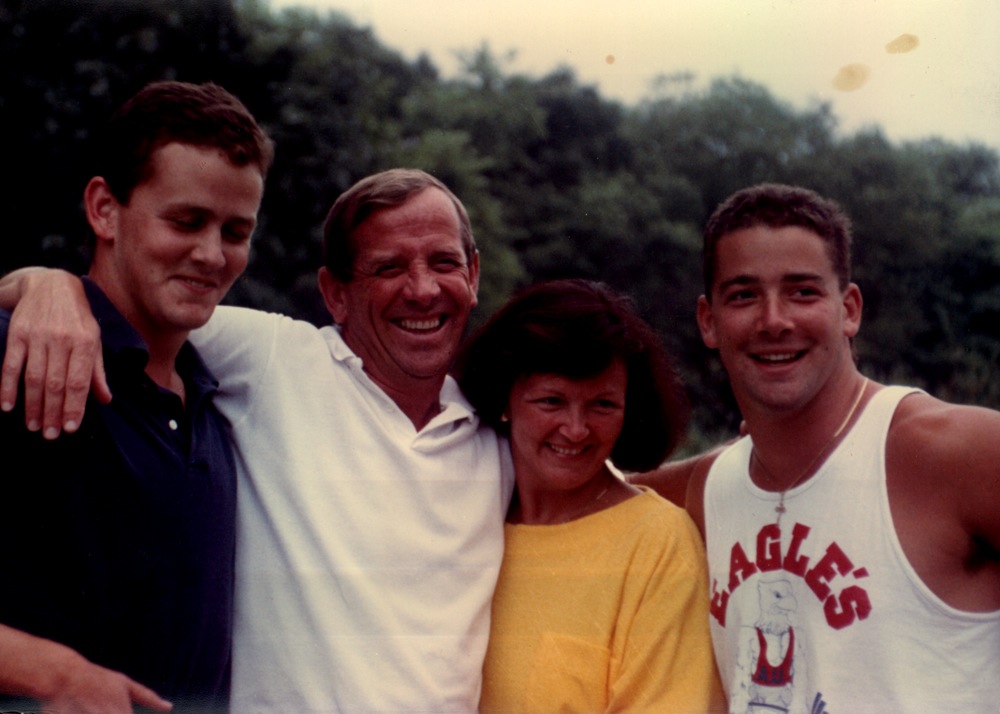 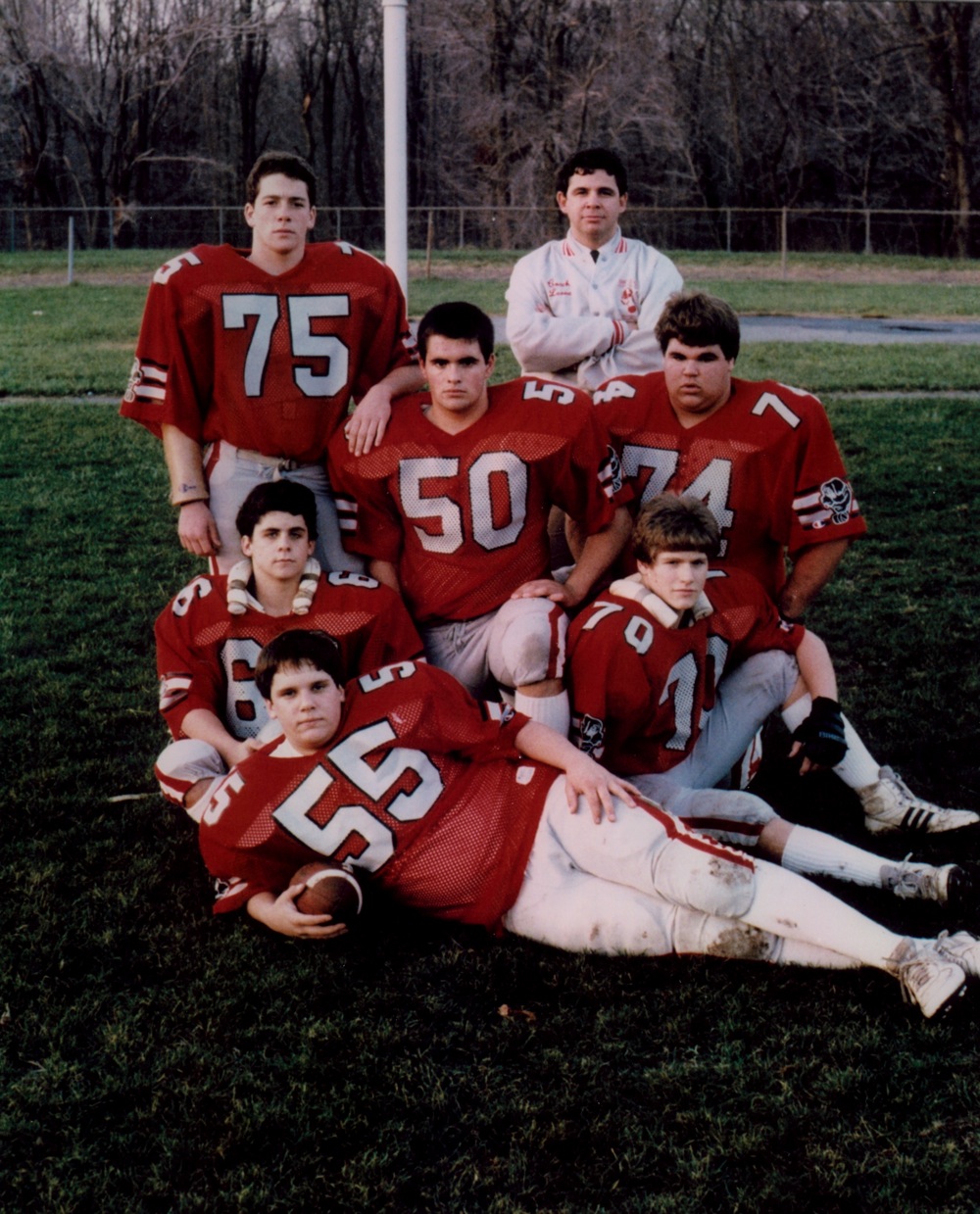 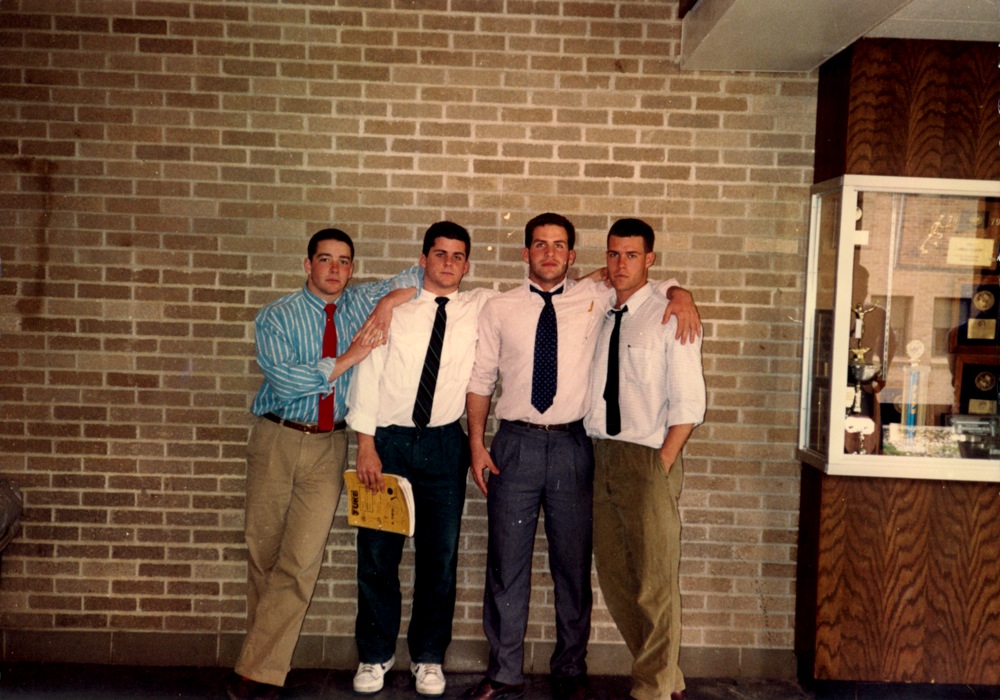 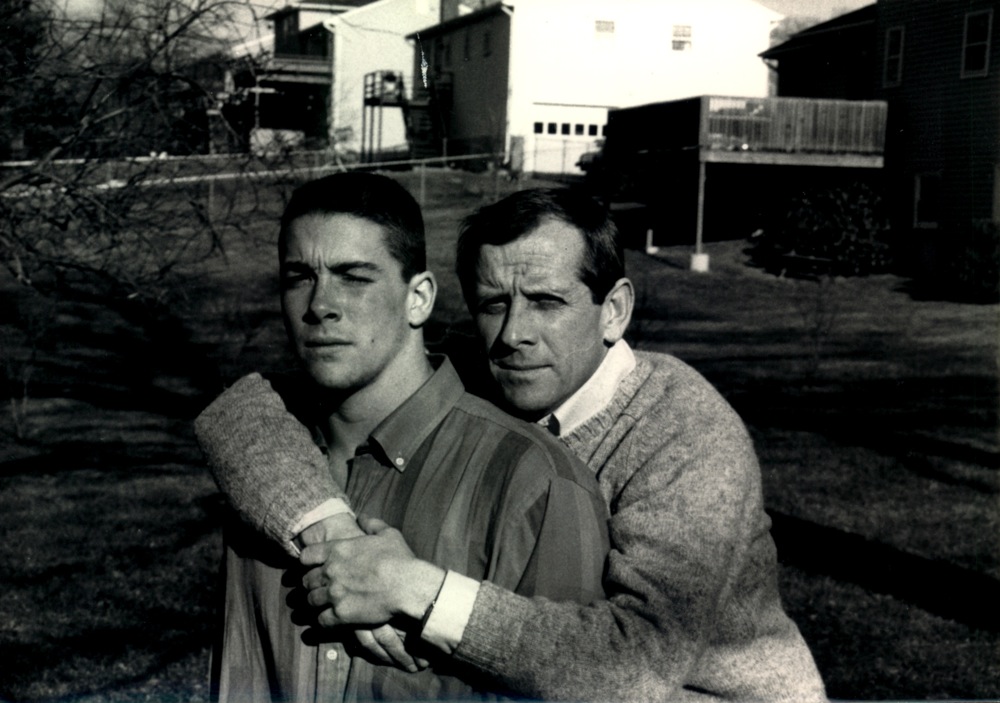 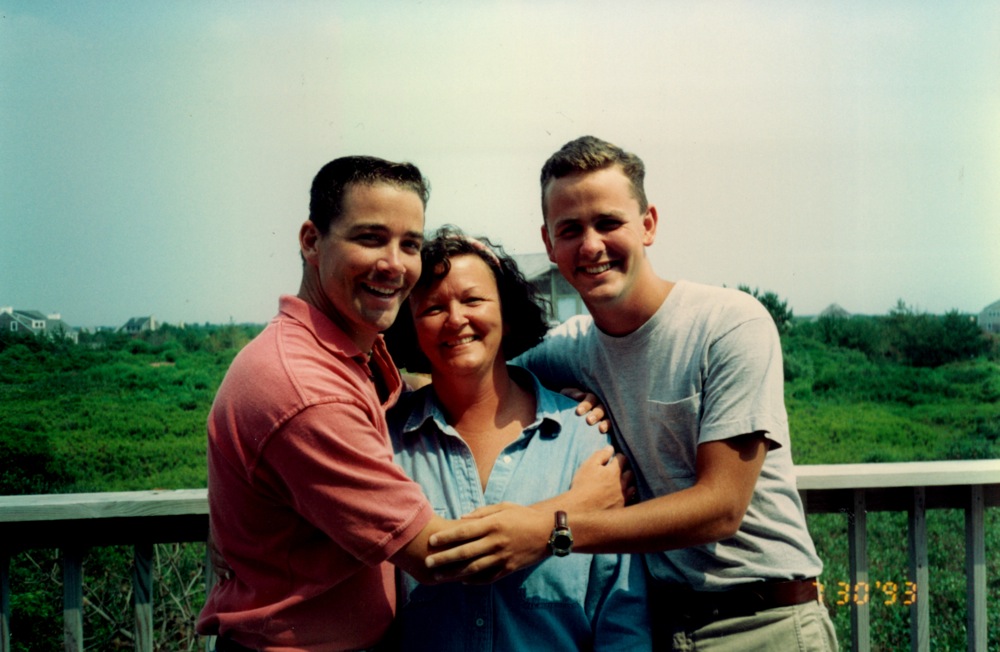 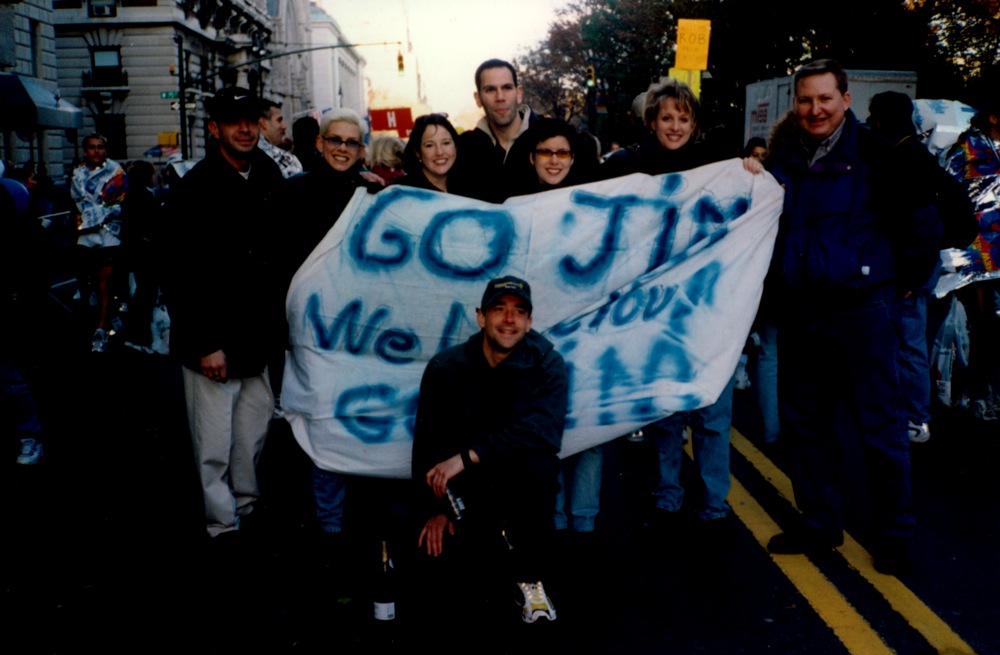 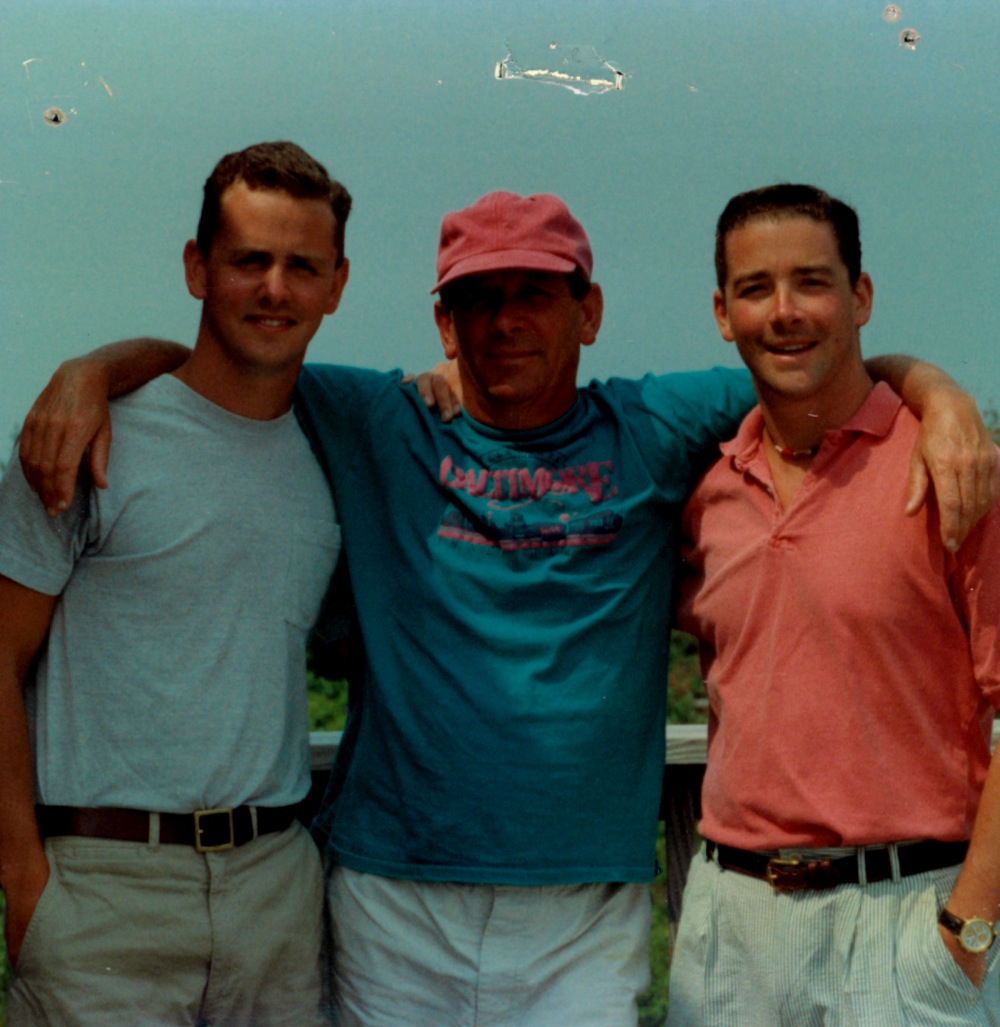 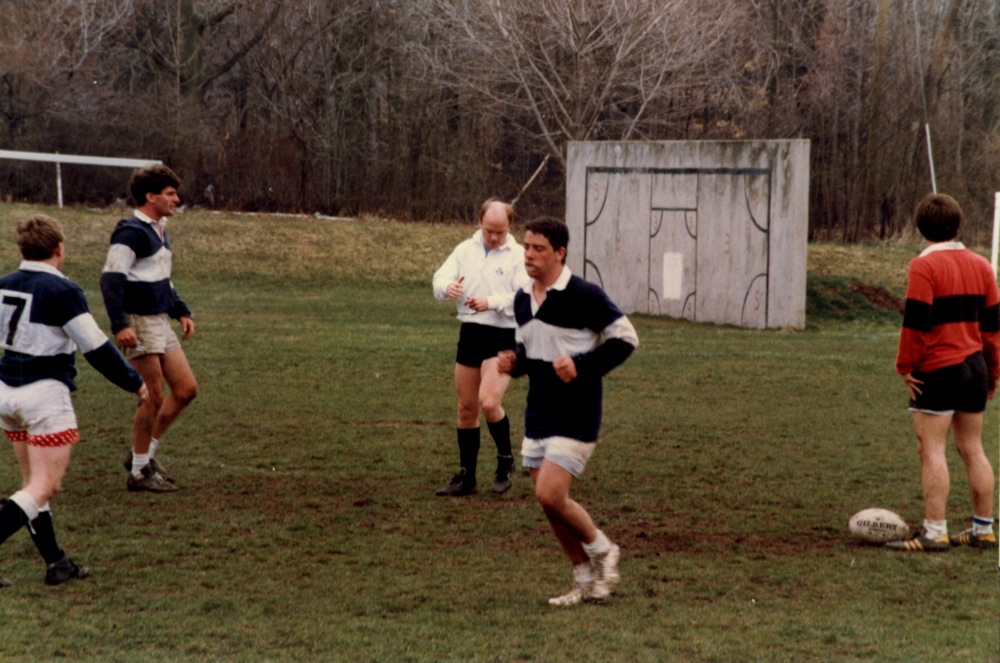 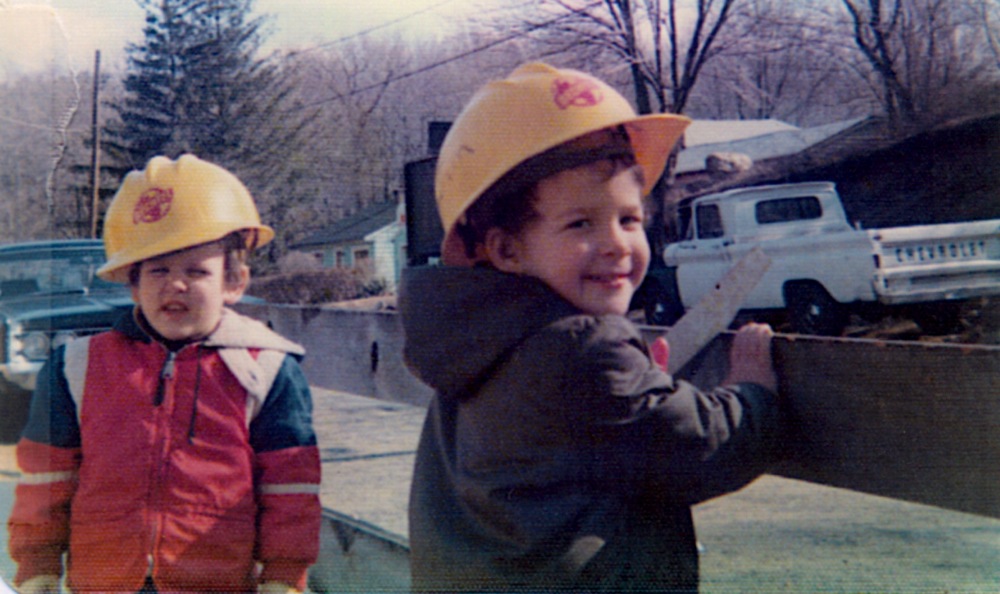 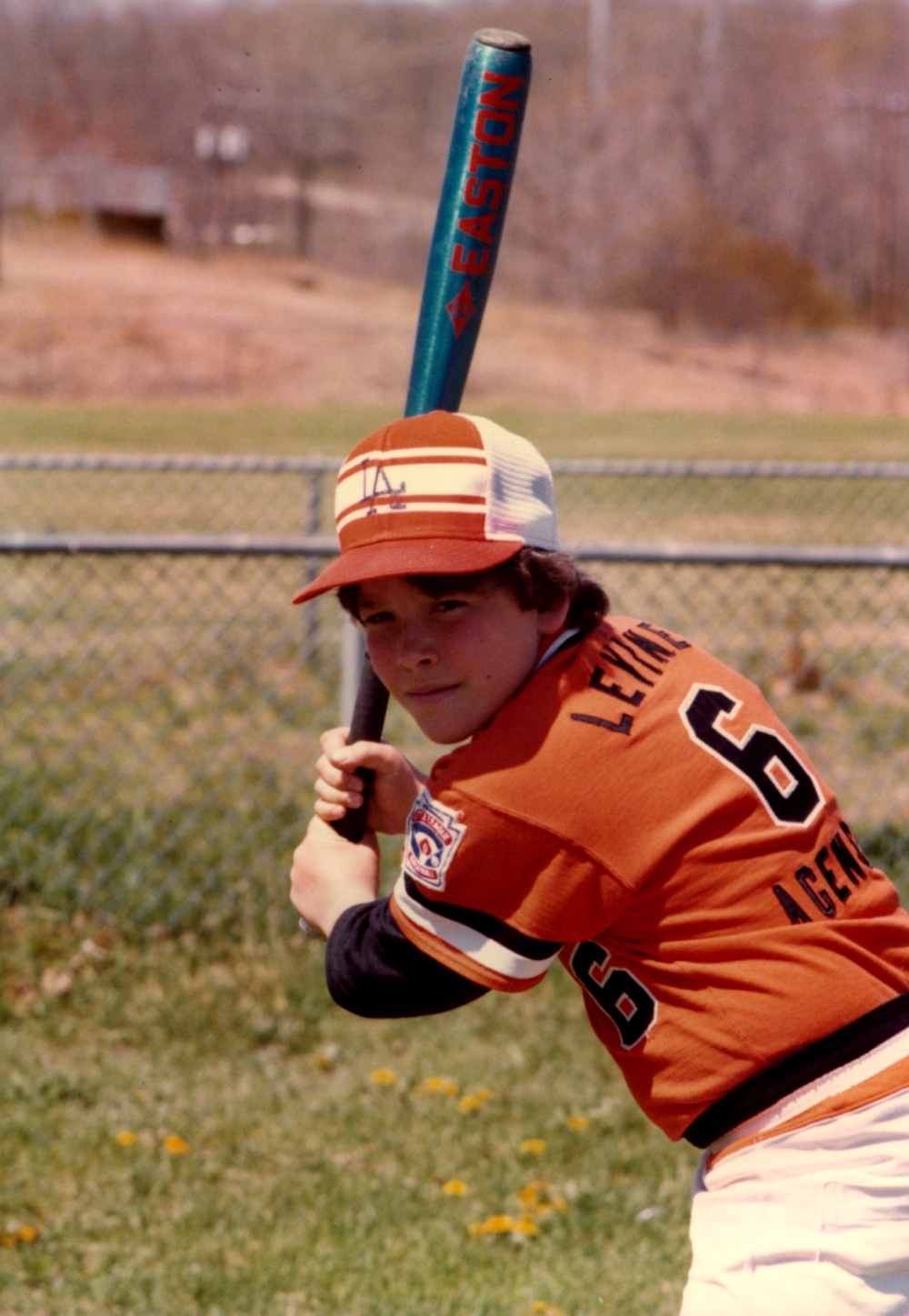 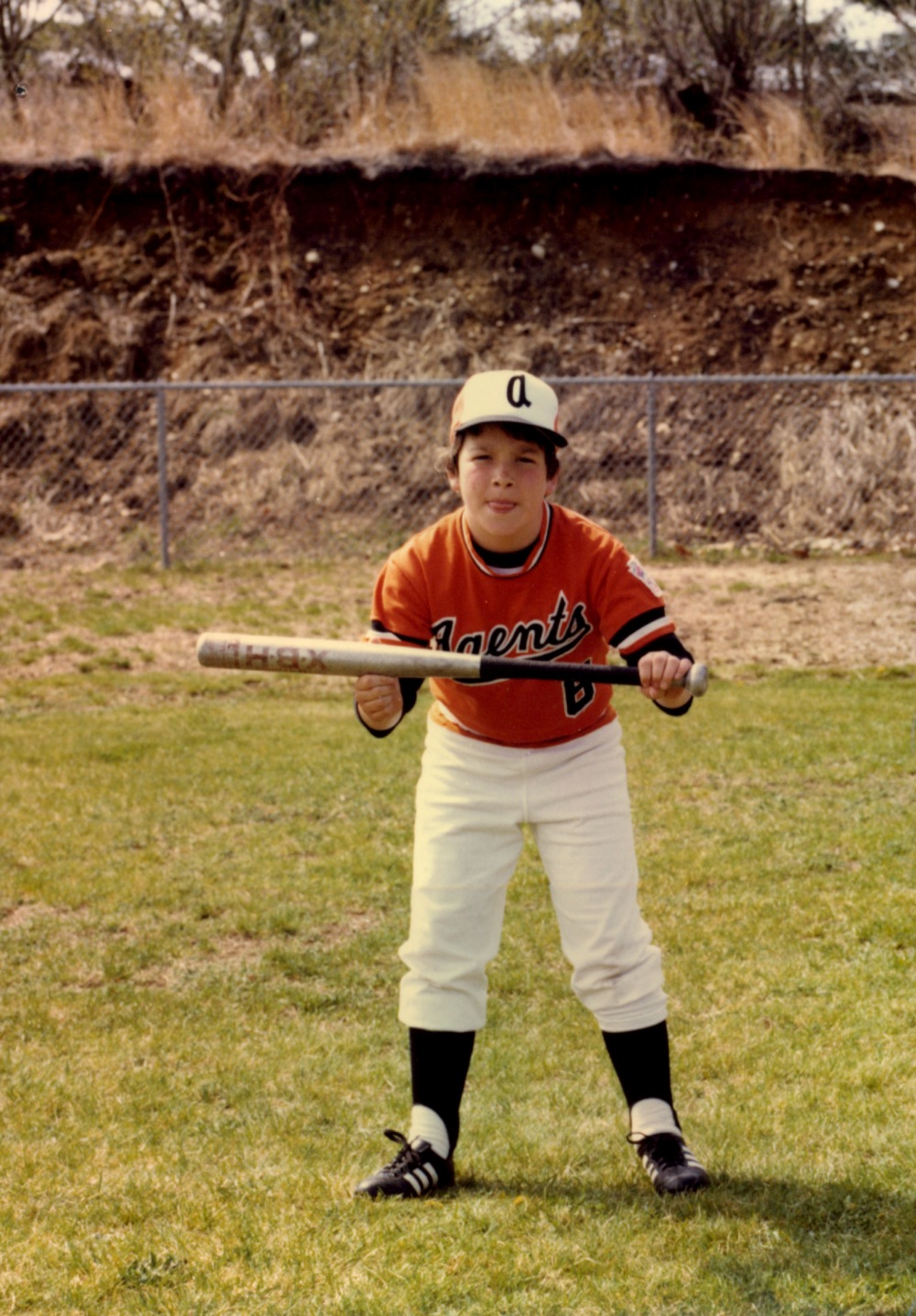 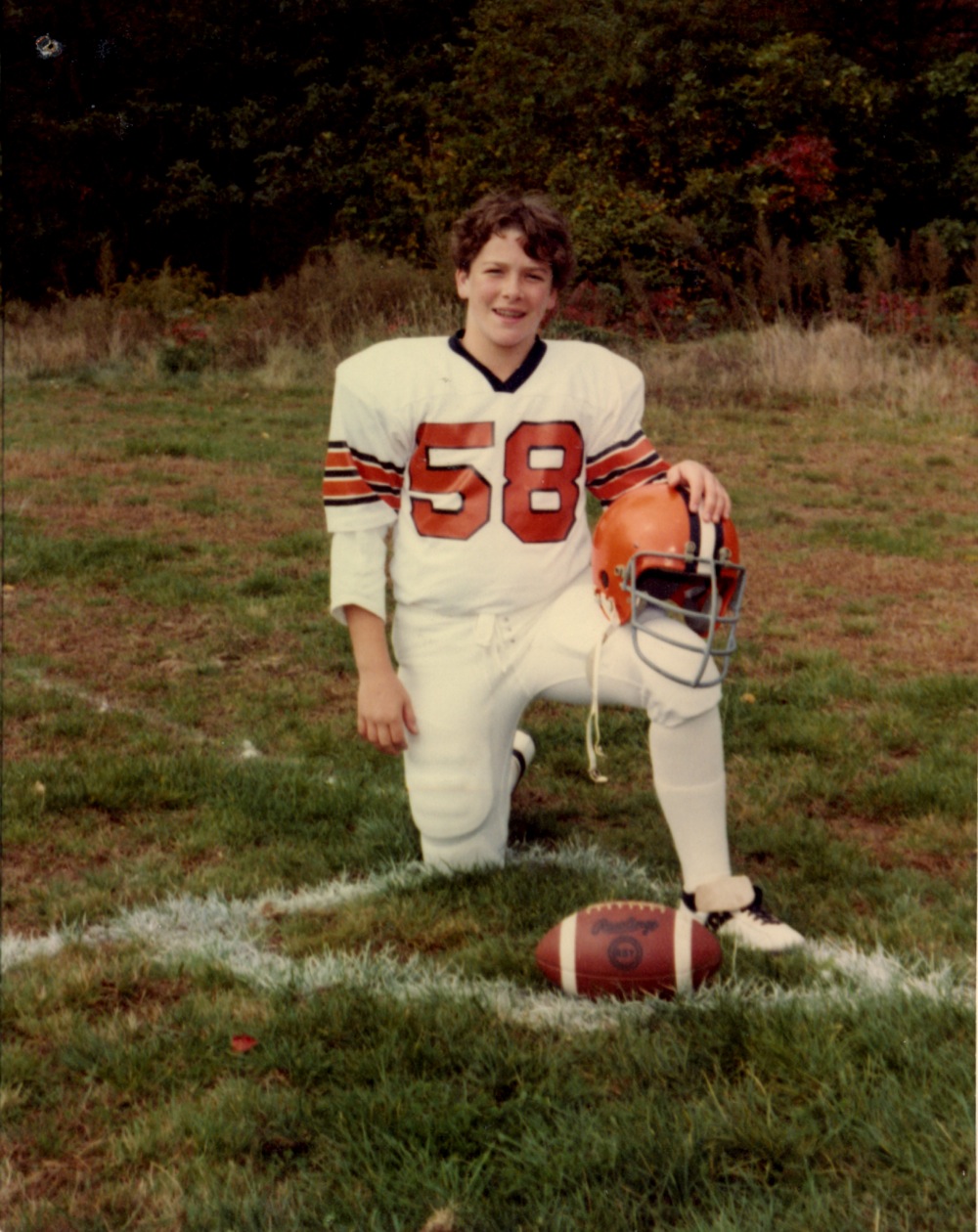 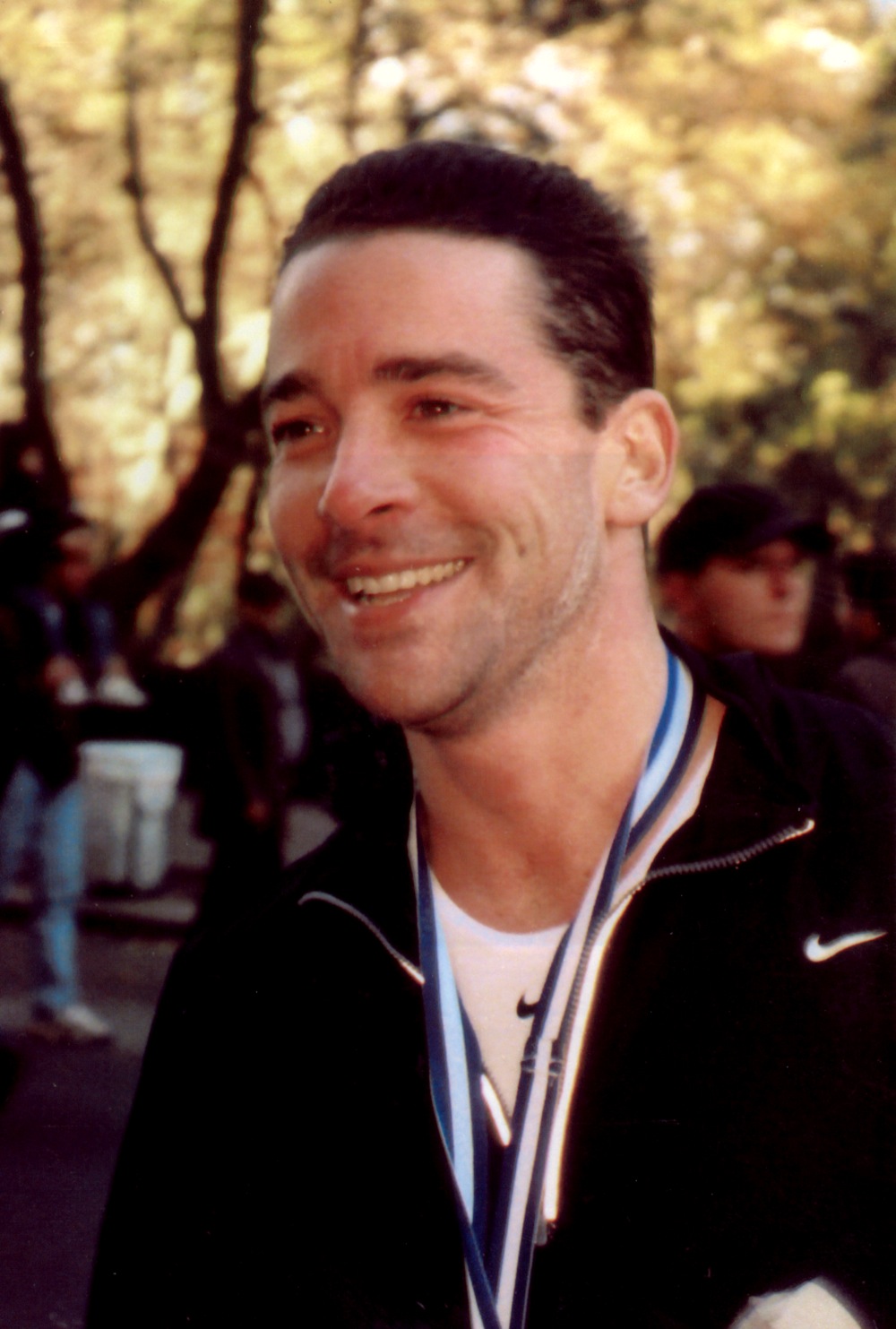 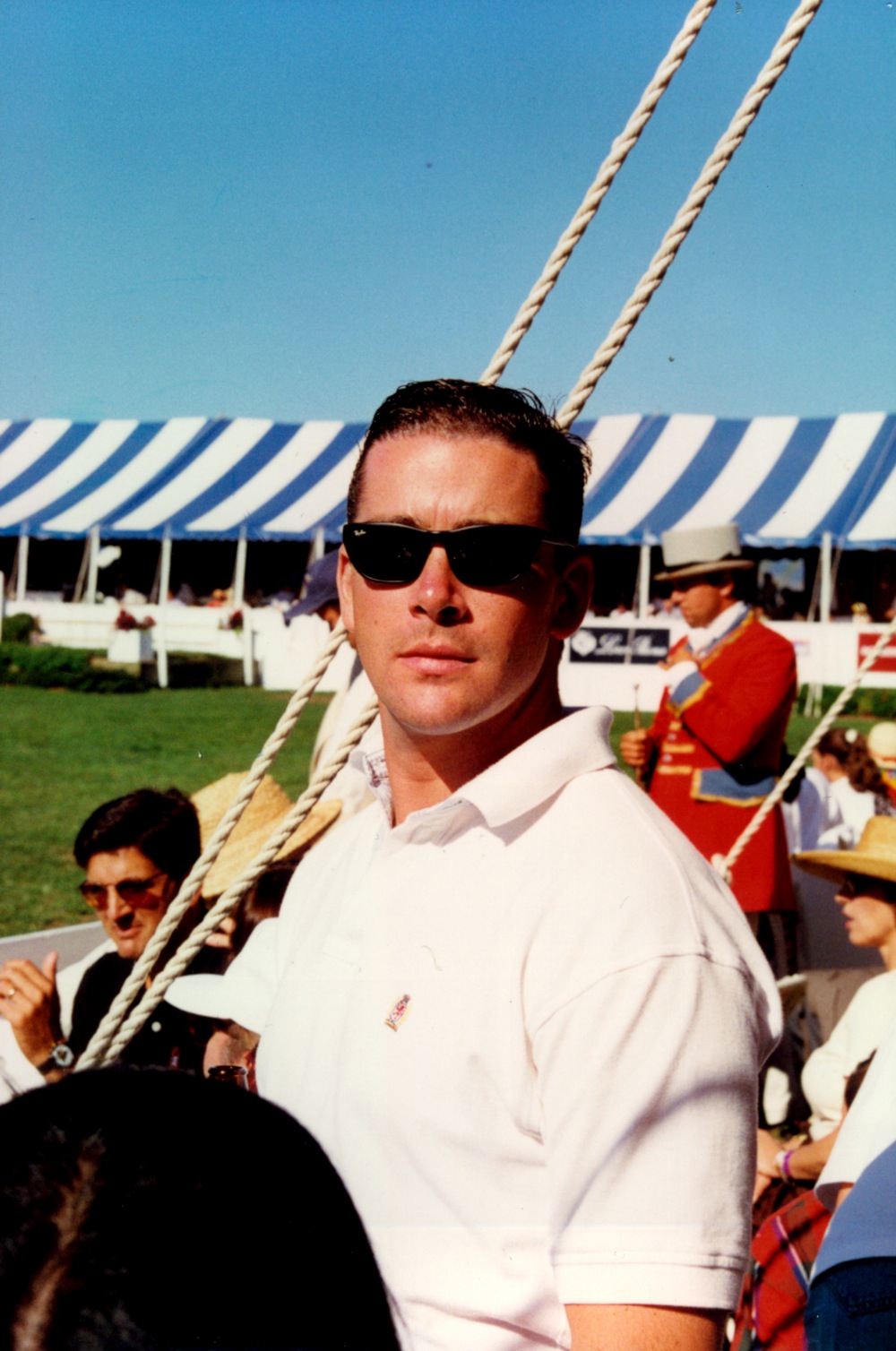 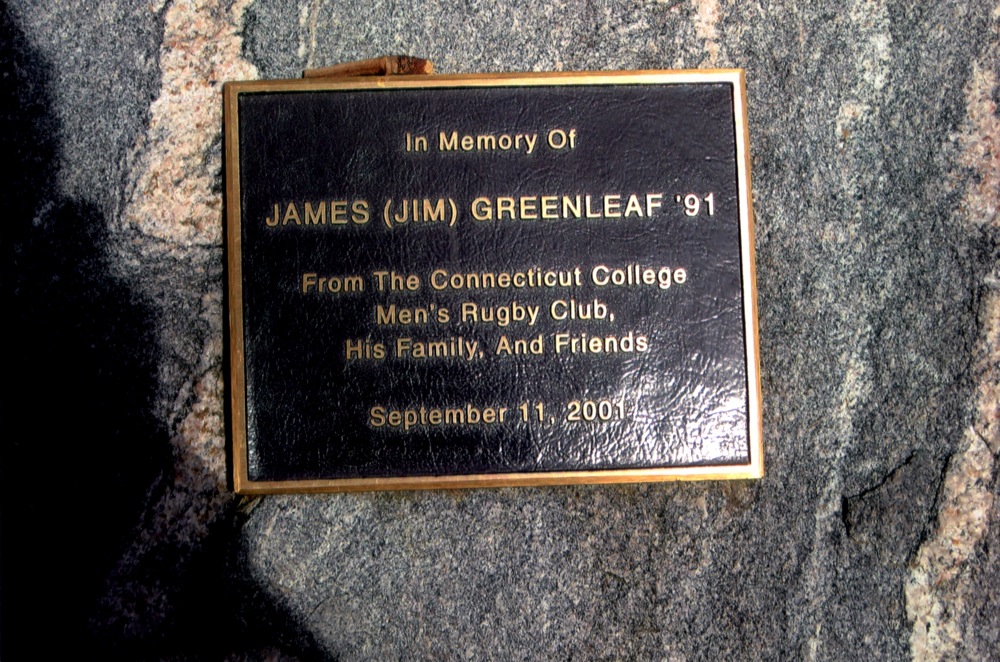 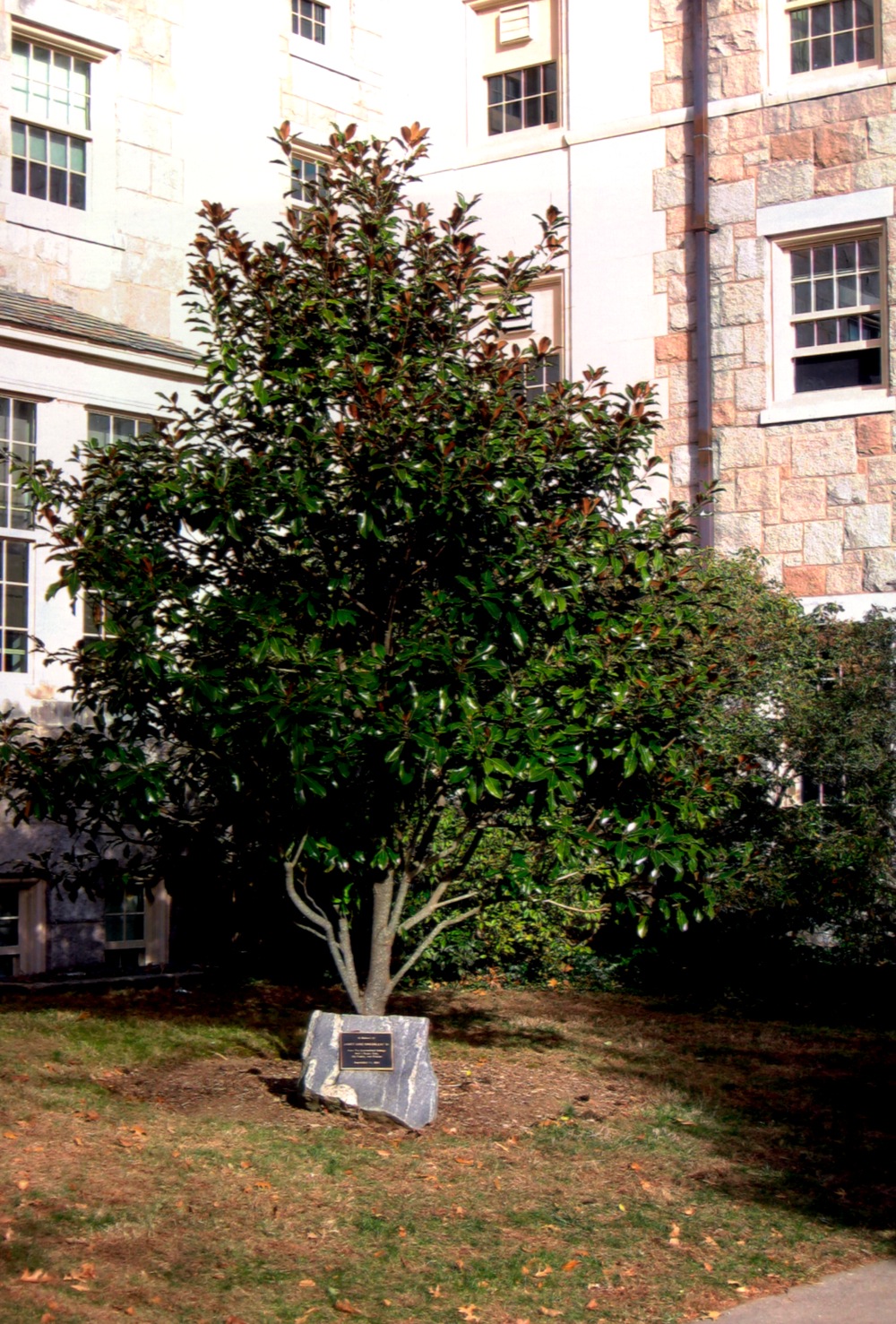 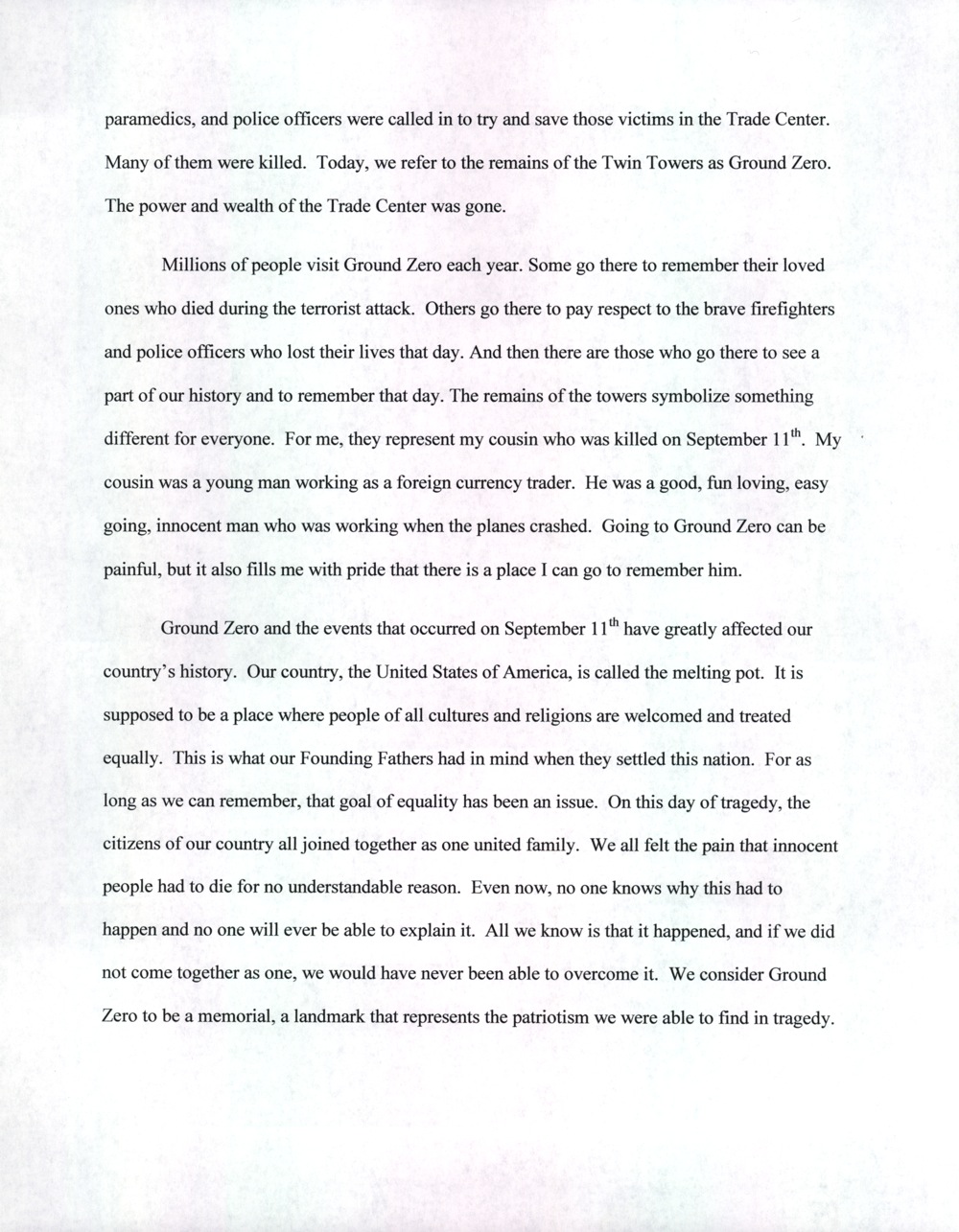 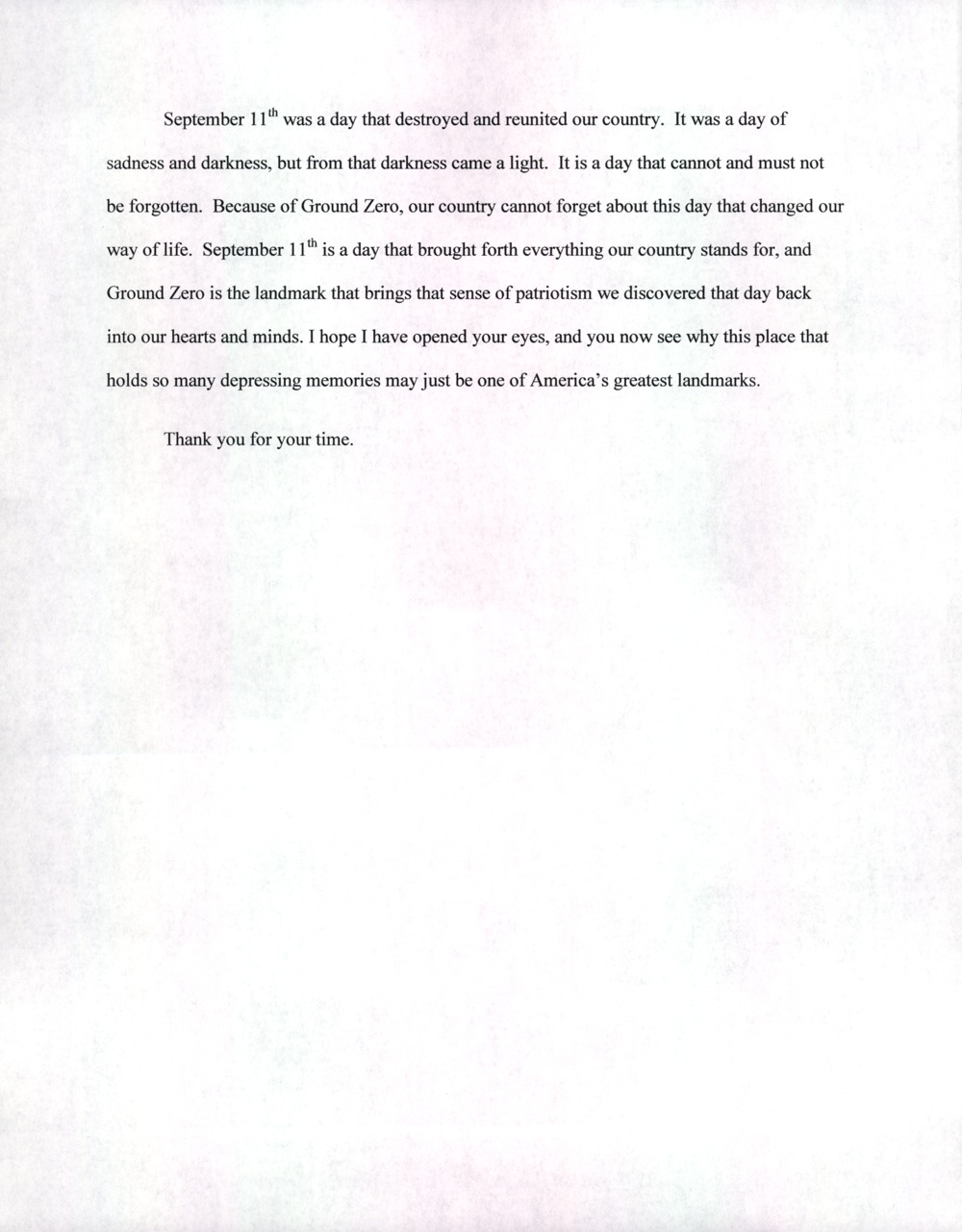 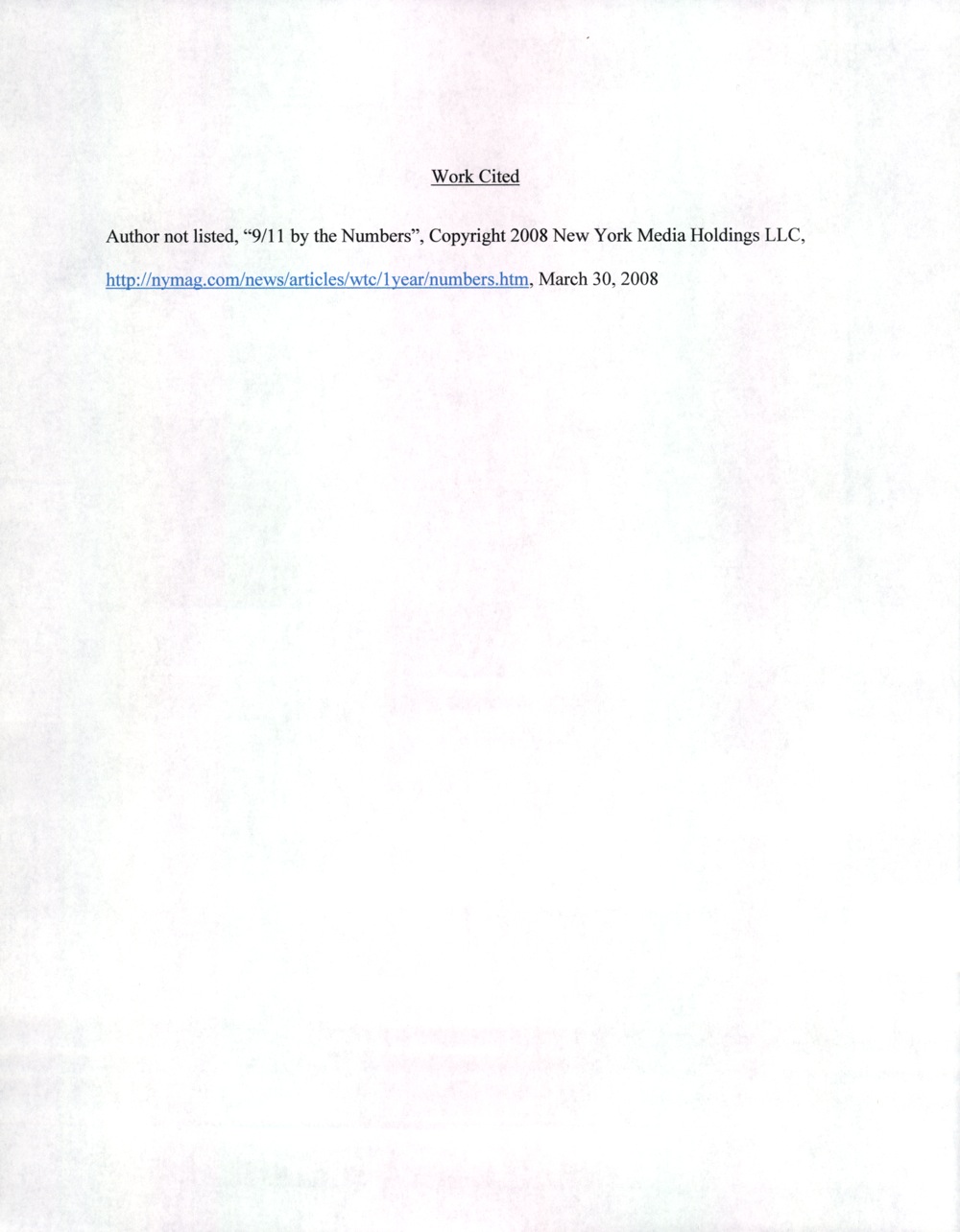 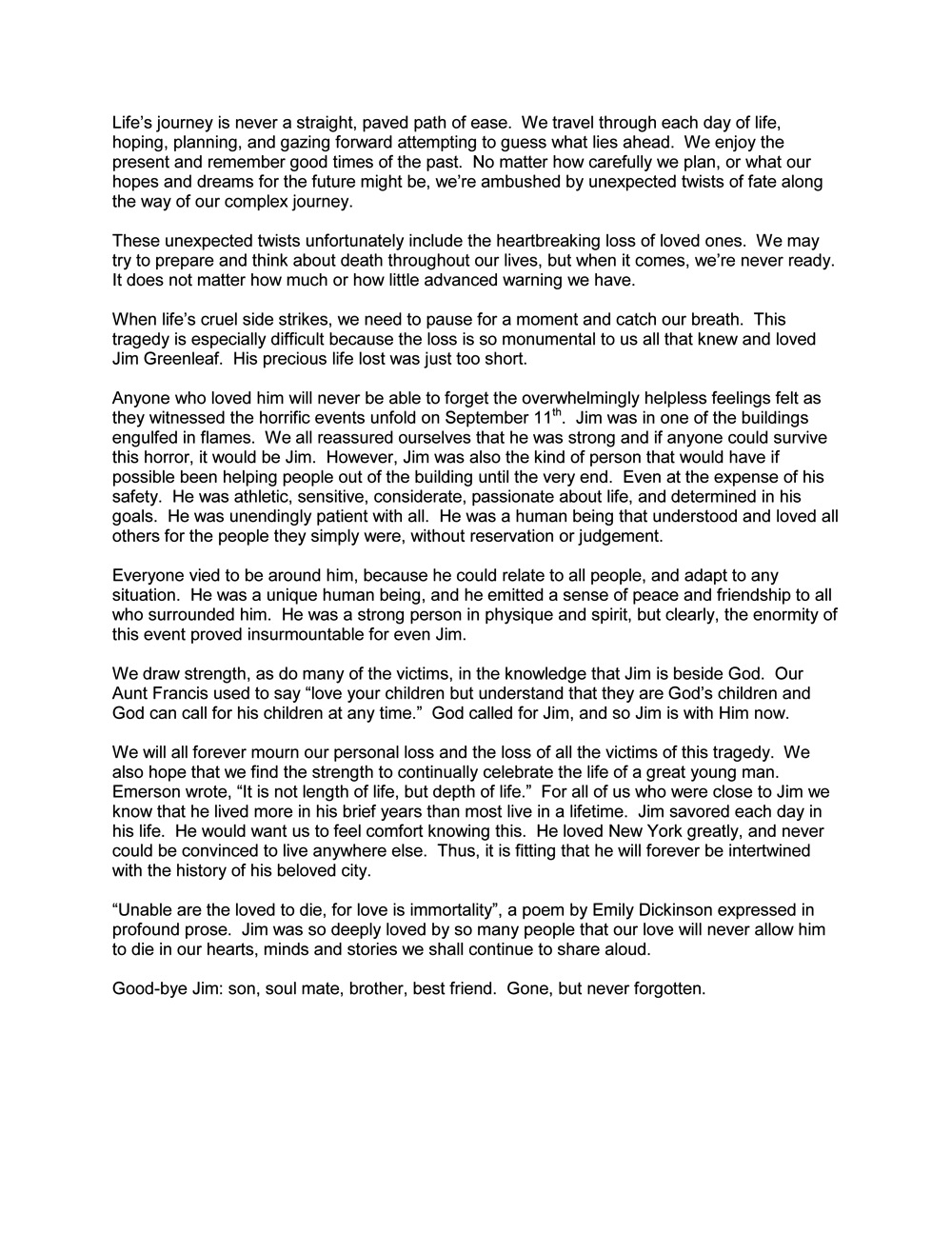 Jim Greenleaf ´91 to be Memorialized 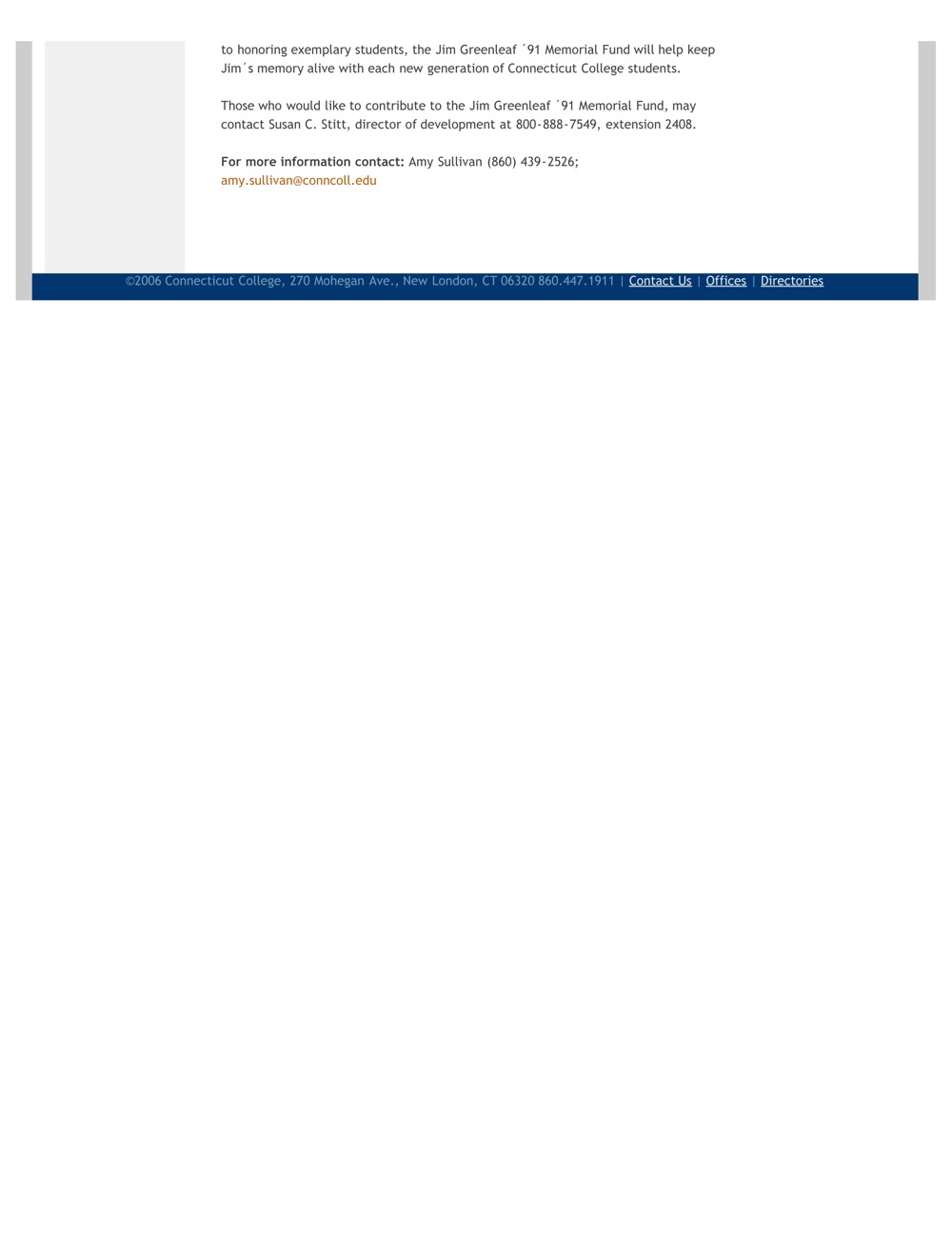 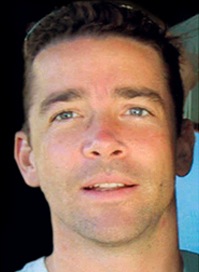 James Greenleaf might have been expected to be a little impressed with himself. He was strikingly handsome, a former high school football star who had recently run a marathon in under three- and-a-half hours, and who made a very nice living as a foreign exchange trader at Carr Futures.

But Mr. Greenleaf, 32, was not only a golden boy. He was a nice, considerate guy, the social glue that held his high school friends from Connecticut together, the type who thought nothing of spending a week's vacation helping an old friend build his new house. "He was everybody's idol," said David McBride, the friend in question. "He was brilliant but he wouldn't rub it in your face, and he could get along with people from all levels."

Over the summer, when Mr. Greenleaf, a history buff, decided to learn more about the conflict in the Middle East, he sought out a book written by an Israeli and a Palestinian. "He always wanted to see both sides," said his girlfriend, Lisa LaGalia.