I know you are dearly missed

I know you are dearly missed by your family. Watch over them and keep them safe. We will never forget

A bench in memory of Joseph Holland

A sash with Joe Holland's name 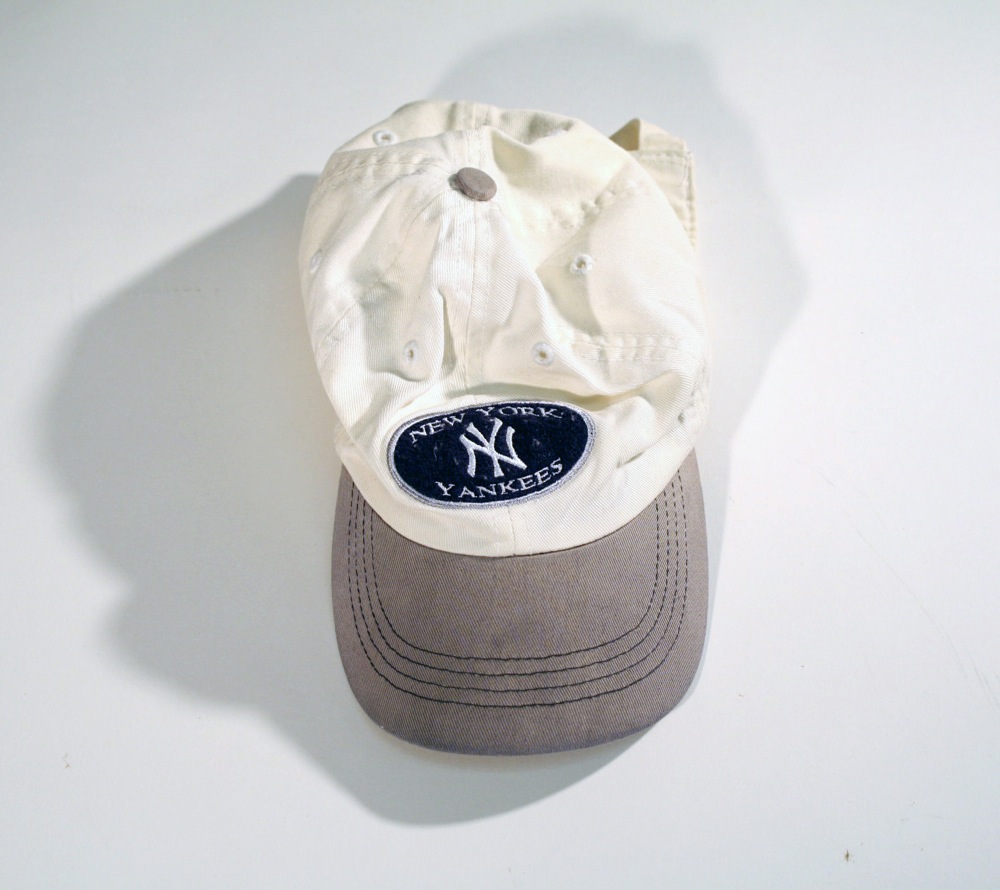 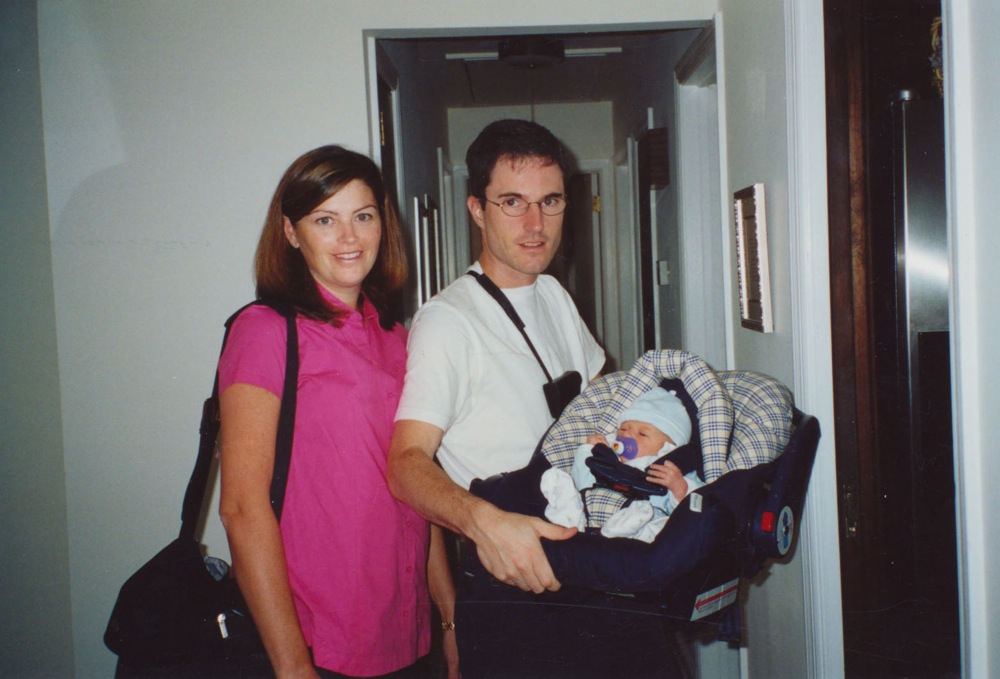 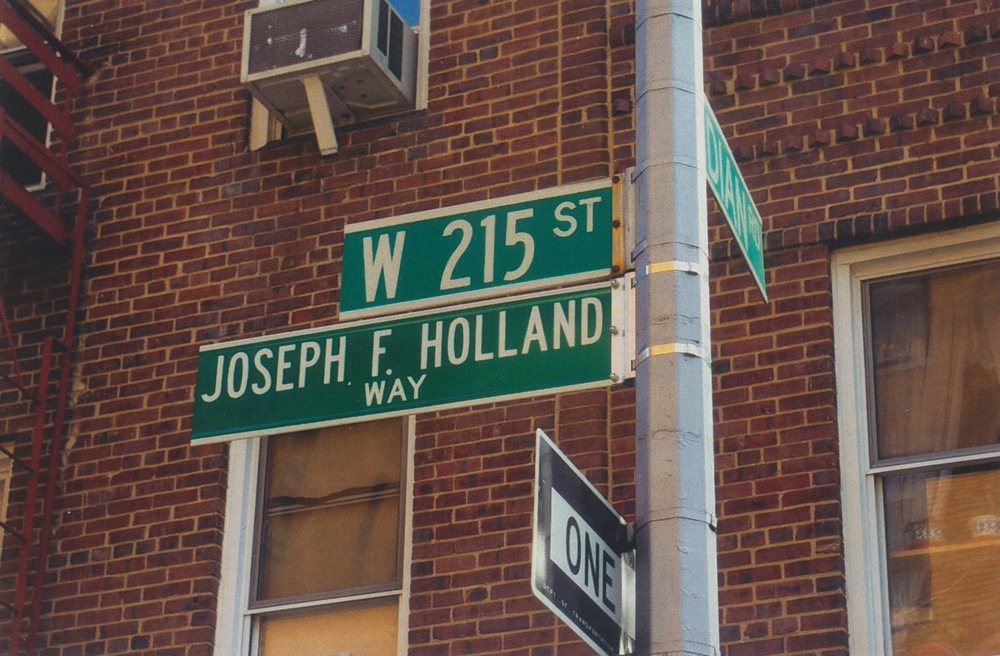 Joseph Holland and a big catch 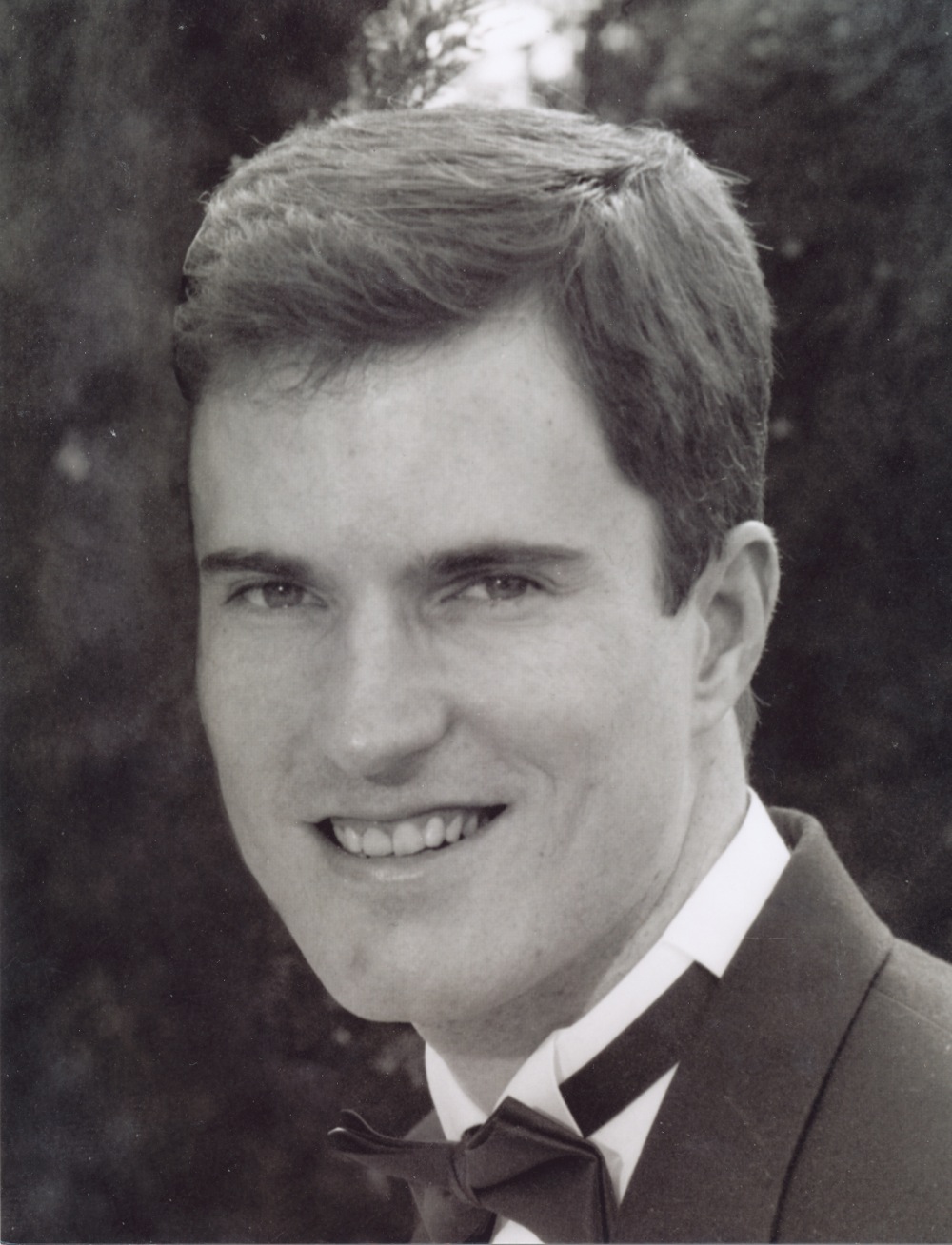 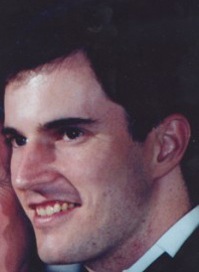 HE MADE EVERYBODY LAUGH
Joseph Holland

Joseph Holland could always poke fun at his life. He would be the first one to joke about his golf scores, his in-laws and his newborn boy. And his zingers, delivered just right, were a constant source of laughter for his family and friends. "He could get everybody to laugh," said his mother-in-law, Ellen Mahoney. "He was insightful and quick-witted."

Mr. Holland, 32, started working in finance after college, and later became a broker for Carr Futures. He lived with his wife, Kathy, and their son, Joseph IV, in Glen Rock, N.J. Though Mr. Holland saw humor in most things, he was serious about being a father. He was in the delivery room when his son was born on Sept. 1, and even cut the umbilical cord himself. He could not wait to pass out cigars to his co-workers. "He was really looking forward to being a dad," said his mother-in-law.